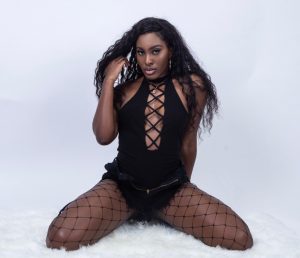 Today we’d like to introduce you to Sherri Amoure.

Alright, so thank you so much for sharing your story and insight with our readers. To kick things off, can you tell us a bit about how you got started?
I started singing at a very young age, I want to say about six. I was inspired by the Oldies but Goodies music my dad would always listen to. We would always sing in his car when we would go out anywhere but one day in particular, we were singing a song we would always sing called “Your Love” by Graham Central Station. My dad would always sing the male part and I would sing the female part. When it got to my part, I belted the lyrics out with everything in me to the point where my dad pulled over, stopped the car and looked at me with tears in his eyes and said, “Go ahead girl!” I’ve been singing ever since. From that point on, I went on to win numerous talent shows at my elementary school and auditioning for talent competitions like America’s Got Talent, The Voice and Empire. My dad passed away when I was in high school and it caused me to suffer from depression and panic disorder to this day and music has pretty much been my only outlet ever since. By the time I graduated high school, I began writing, recording and distributing my own music which led me to being the independent brand/artist that I am today.

Alright, so let’s dig a little deeper into the story – has it been an easy path overall and if not, what were the challenges you’ve had to overcome?
It has not been a smooth road at all. Again I struggle with anxiety and panic disorder due to a lot of the events in my life i.e., never having my mother because she passed away from breast cancer before I even hit a year old, the death of my single father who took care of me by himself from that point on, being kicked out as a minor by my father’s late wife and my adopted mother not even a full a year after he passed, struggling with not having any of my family members present in my life thereafter and losing my only sister after a long period of not having any communication with her. Also being a dark-skinned woman of color in this industry is hard enough and adding on being a lesbian on top of that doesn’t make it much better considering that openly gay people like myself are still not really widely accepted.

Appreciate you sharing that. What else should we know about what you do?
I am a multi-disciplinary artist, pretty much anything you name, I do it. I sing, I rap, I write my own music, I engineer my own music, I produce, direct and edit my own music videos (I have a degree in Digital Filmmaking which led me to the launch of my own production company Sherri Productions), I can do visual artwork and I’m also a certified makeup artist. I am known most for my love for everything artistic and most importantly for being strong-minded and independent. Once people know my story, it’s always so hard for them to believe that it did not break me and I am still very much a very humble person even through everything I’ve been through. That brings me to being most proud of myself just for surviving through all of this because there were times I contemplated suicide and there were also times I felt like even if I didn’t take that route, I just wouldn’t make it. What sets me apart from others is my go getter attitude. There is nothing that anyone can tell me that I cannot achieve and if I want something, I’m going to get it.

We love surprises, fun facts and unexpected stories. Is there something you can share that might surprise us?
The most surprising thing to them is usually the fact that I’ve been through so much in life. I don’t really talk about it much so when people find out, they’re always wowed with the fact that I am still a very humble and driven person. 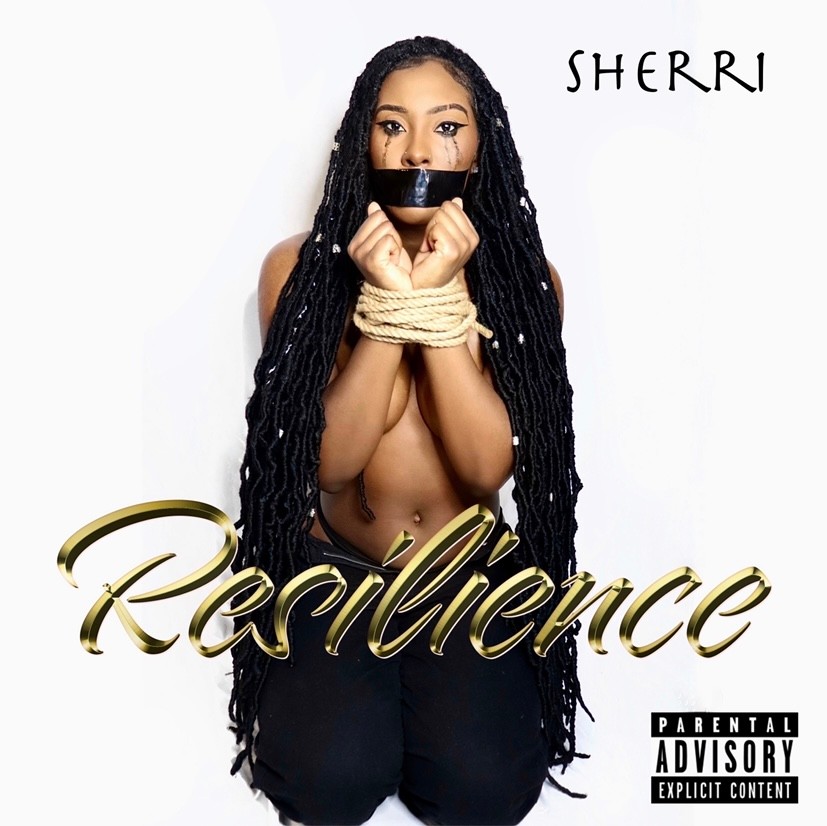 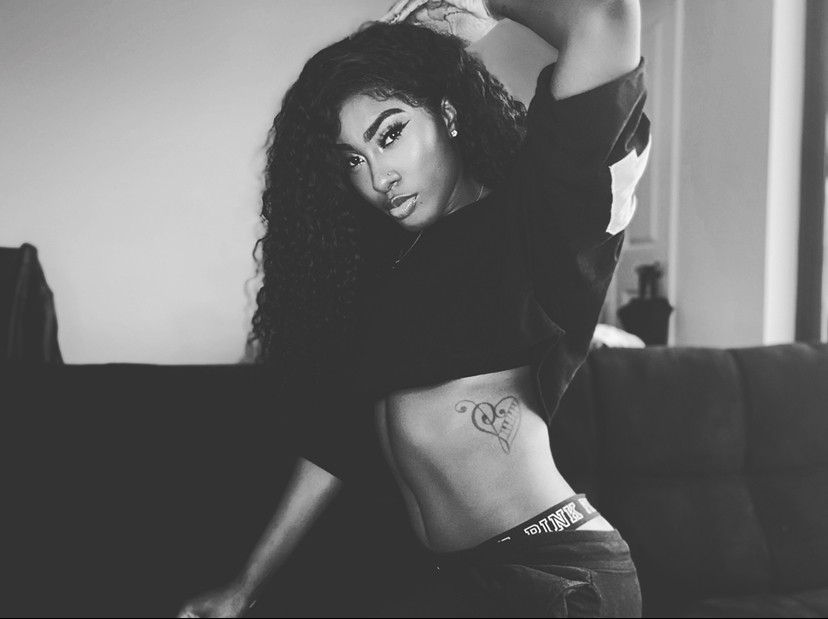 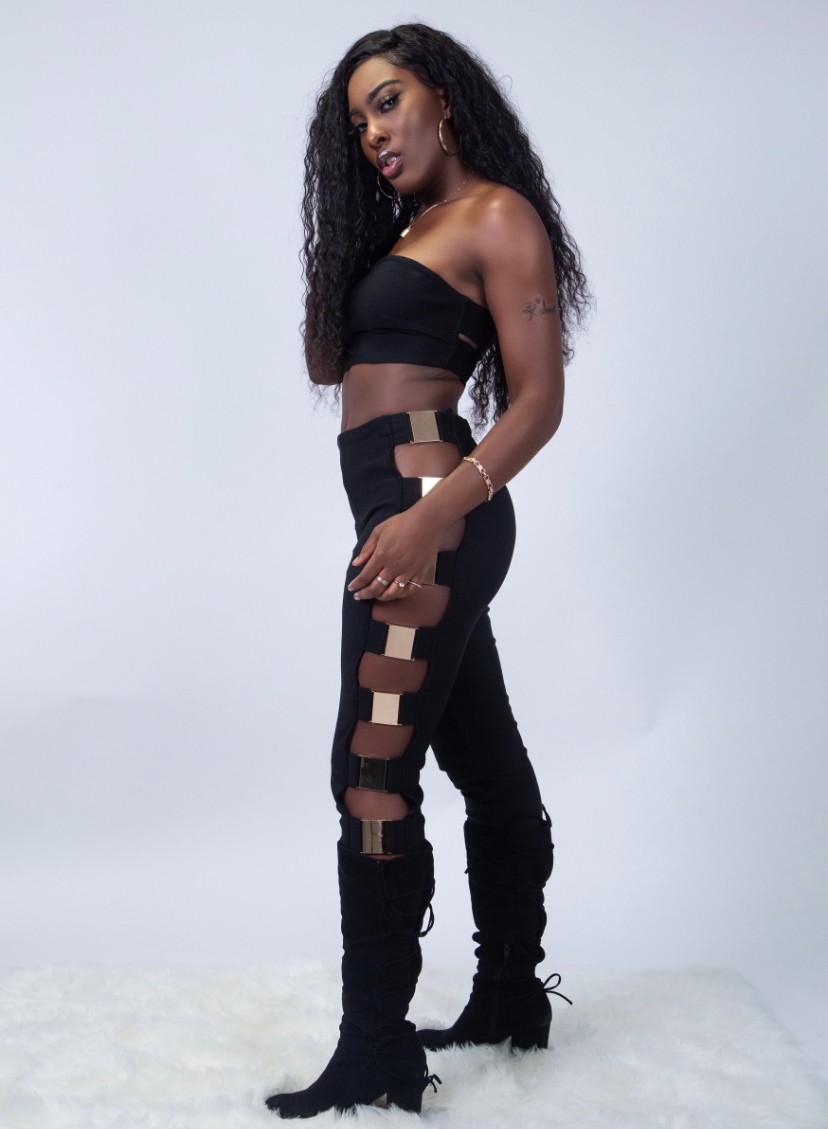 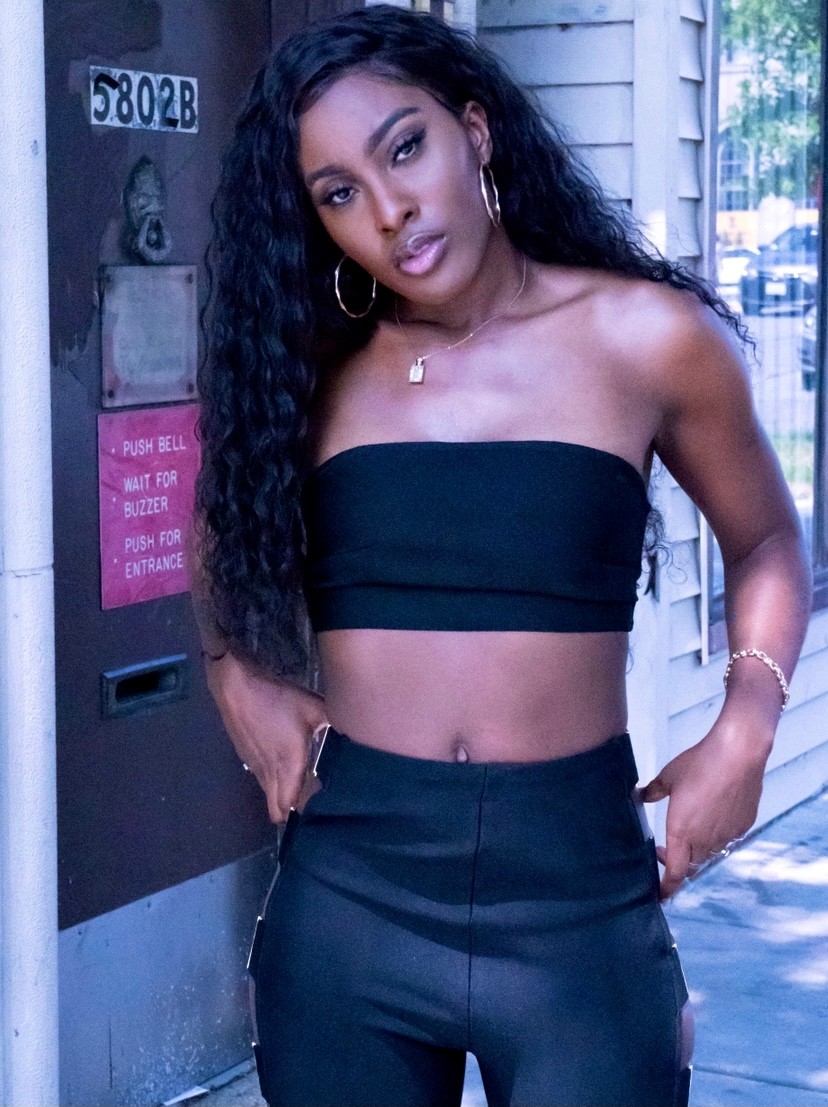 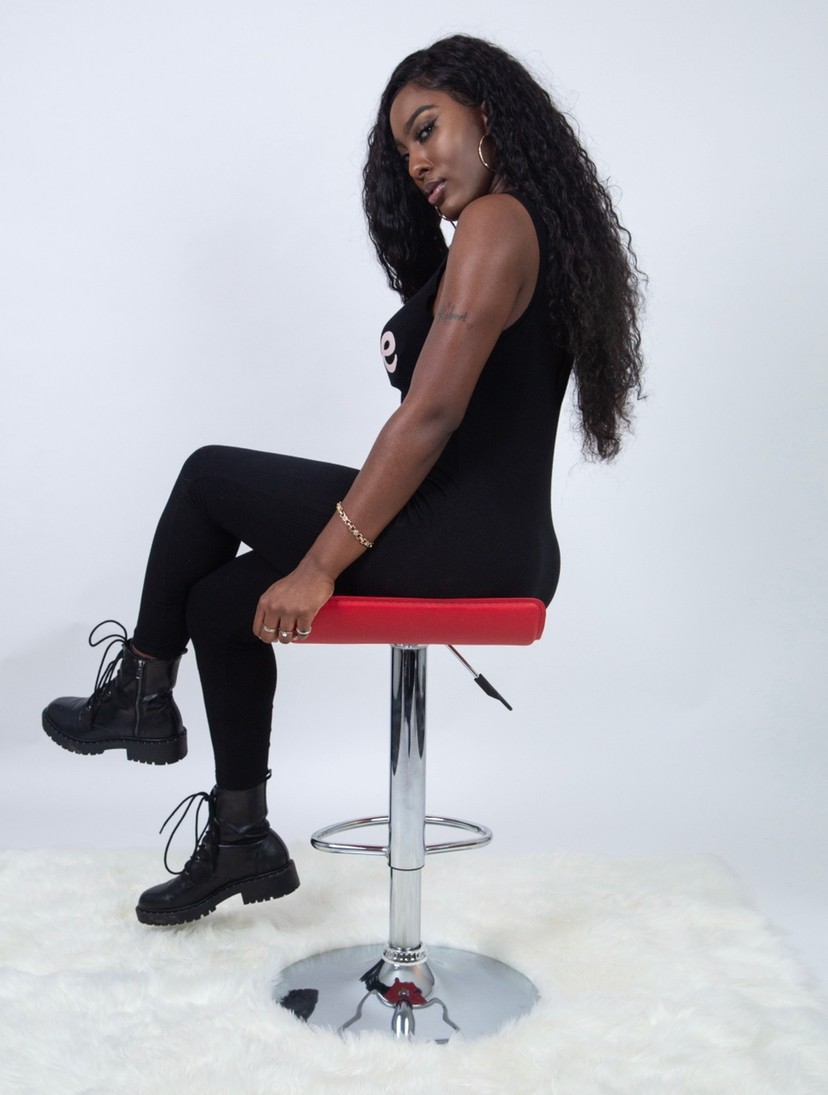 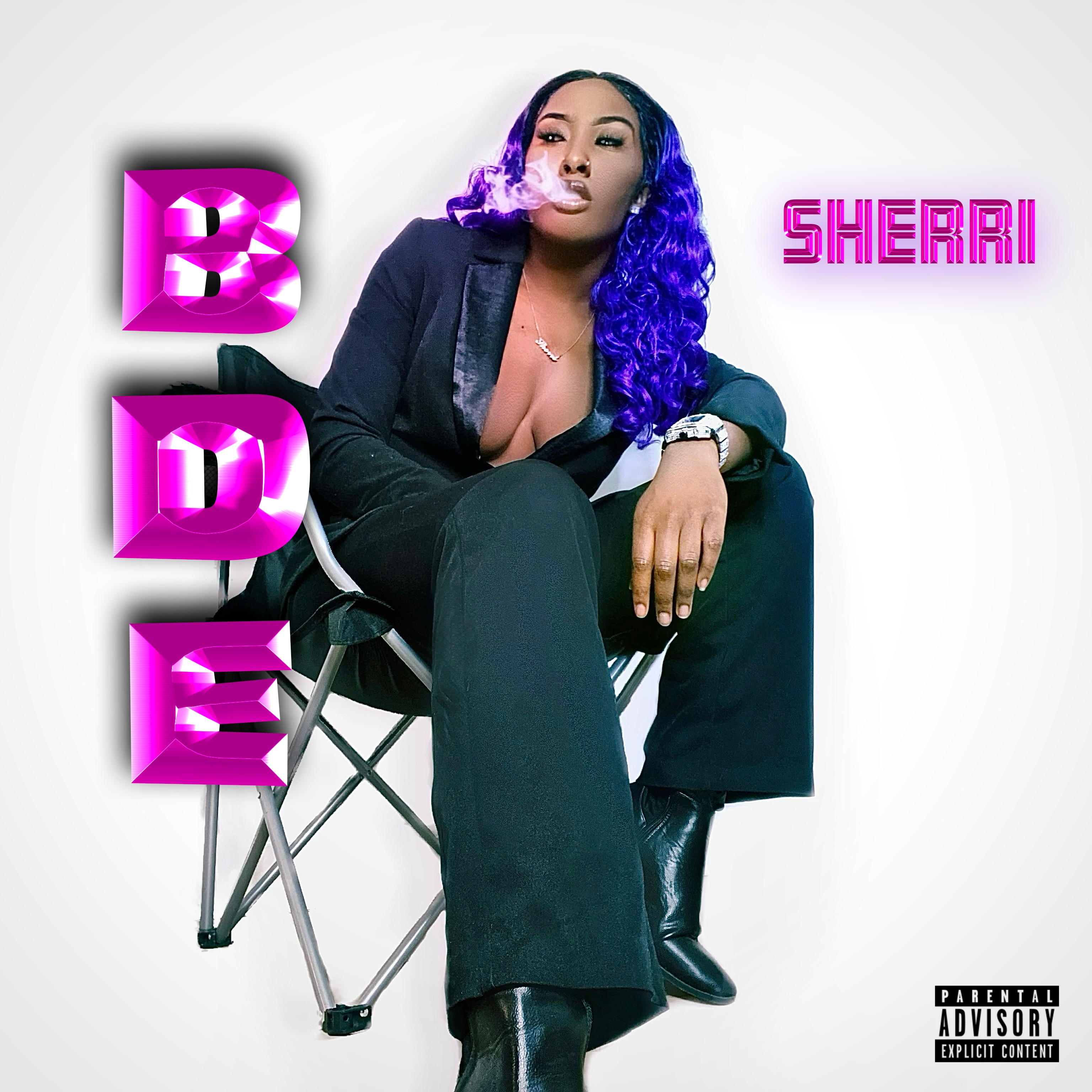