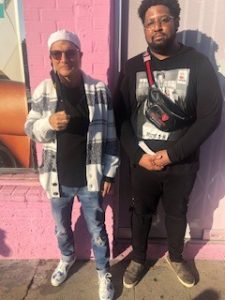 Today we’d like to introduce you to Arize Ifejika.

Hi Arize, please kick things off for us with an introduction to yourself and your story.
Originally from Washington DC. The 3rd of seven kids born to Nigerian immigrant parents. Spent my childhood trying to find my way living in a place that wasn’t kind to black people and even less kind to foreigners or kids with different names and parents with accents. My older sister was a highly ranked basketball player who traveled the country competing against some of the nation’s best and I tagged along. It was a passion but our salvation because being good at basketball gave you certain passes in urban communities. I was good but never as good as her plus I had so many other passions. That was around the same time that the rise of hip hop and these guys like Jay Z, Diddy, Baby, Master P, Jermaine Dupri, Dr Dre/Suge Knight, Russell Simmons, etc. came to prominence and had so much commercial success that it intrigued me.

It was also the same time of throwback jerseys and this formation of a close relationship between basketball and rap. I would go to these tournaments with my sister and play in my own and see the jerseys that Jay Z wore in a video and of course the rise of Allen Iverson was a direct product of that relationship. So instead of chasing the hoop dream, I chose another path. Inspired by the hip hop moguls of the late 90s early 200s among others, I began to run local 3 on 3 and 5 on 5 tournaments in the DC area as a teenager with certified officials, DJs and large crowds. It was almost like a party with the basketball as an afterthought. It was More Than Basketball. I still wasn’t sure how I would take it to the next level until the candidacy of Barak Obama. I was getting set to graduate college and he was a black man of African descent with a very African name who loved basketball and preached entrepreneurship. It was a sign. I found my calling. And in January 2009 the company was formed a week after the inauguration. We began a long up and down journey to building a company that would run these big events while diversifying into film, fashion, community outreach and much more and almost 12 years and a bunch of accomplishments later, our journey took us to LA to take things to the next level.

Can you talk to us a bit about the challenges and lessons you’ve learned along the way. Looking back would you say it’s been easy or smooth in retrospect?
If it was smooth, it wouldn’t be real. The biggest struggles were a lack a funding, lack of resources, lack of relationships and most importantly trying to do something outside the norm while surrounded by people who can’t see the vision and doubt. You have to have an almost insane level of confidence to pursue anything like this.

Appreciate you sharing that. What else should we know about what you do?
I started a company called More Than Basketball. I am most proud of the fact that we were able to build and sustain a company for over ten years. What sets me apart from others is that I’m African-American and boot strapped a business and have never compromised myself in an era where people were faking views, retweets likes and doing almost anything for attention. I’m proud of everything we’ve done and have never compromised myself and my brand.

Can you tell us more about what you were like growing up?
I did almost everything any kid from an urban environment does. I just always had these passions and realized I wasn’t gonna be one of these guys who was hanging outside smoking weed and getting drunk forever. 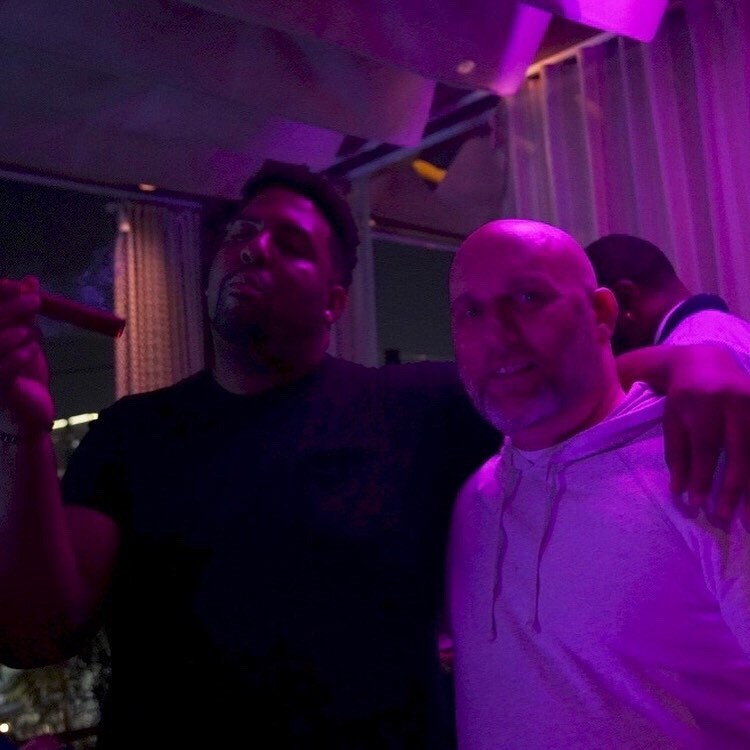 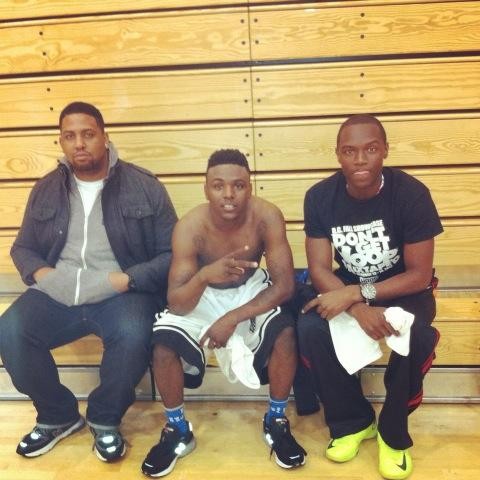 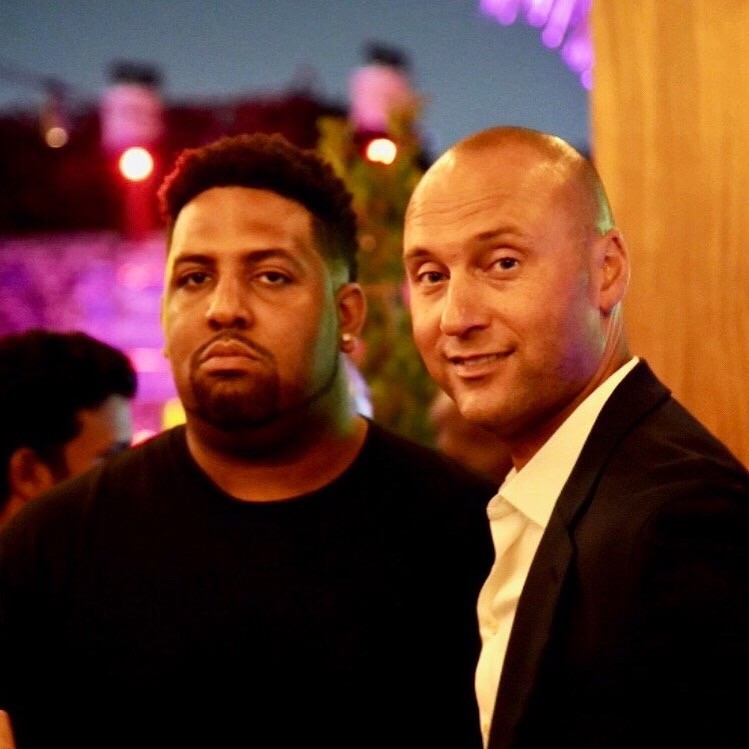 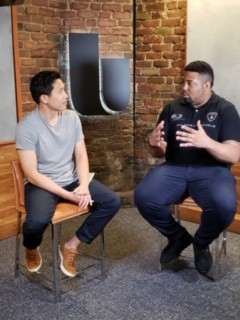 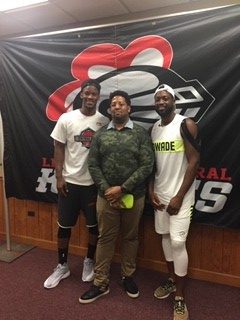 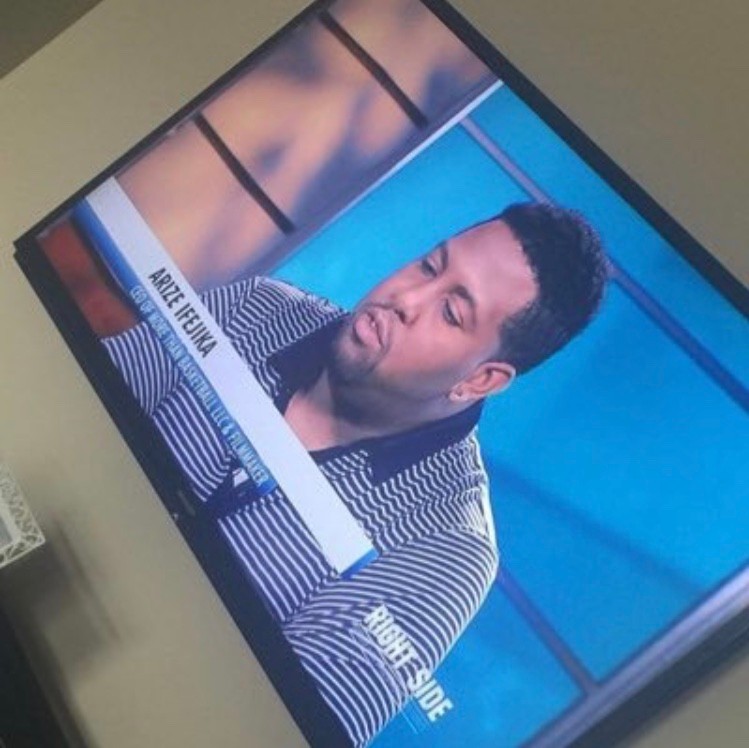 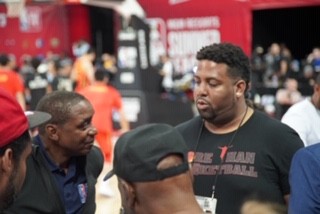