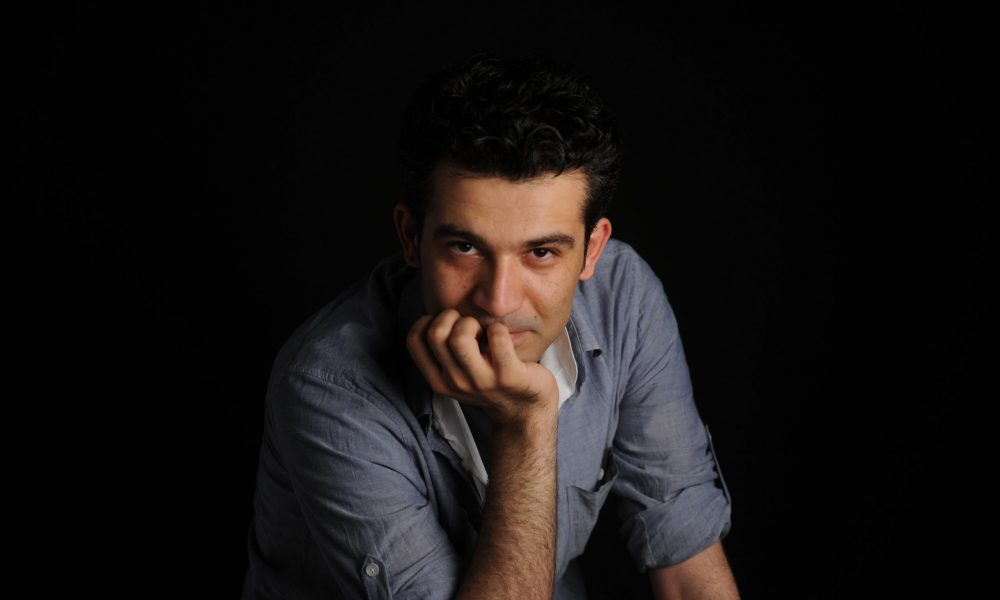 Today we’d like to introduce you to Ayhan Hulagu.

Ayhan, please share your story with us. How did you get to where you are today?
I’m an actor, writer, and a puppeteer. I acquaintance with traditional arts, and specifically Karagoz, started in high school years. I took part in school plays. My interest in theatre took a more professional turn when I went to university. I founded the theater group in 2005 while continuing my education at a university in Turkey. I later launched the theatre festival. After obtaining my college degree, I joined the Studio Players in Istanbul, an established theater group, to further advance my acting skills, and continued my career as a stage artist. I developed an interest in shadow puppetry and started performing professionally soon after completing a course in 2011. After Karagoz, the traditional Anatolian shadow play character was included in UNESCO’s list. I found the Karagoz Theatre Company in the U.S. in 2017.

My shows debuted in Washington, D.C., and were played in Miami, Iowa City (Iowa), Virginia, Minnesota, Maryland and New York City. As part of my projects in the U.S, I organized workshops and exhibitions to win new fans and audiences for a puppet play. I received invitations from a number of organizations to perform; Great Plains Puppet Train, National Puppet Festival, and La MaMa Puppet S., to name a few. I frequently receive such invitations from similar organizations in the U.S and Europe. Finally, I did many shadow theatre projects at Broadway. I invited many universities (Harward University, University of Minnesota, Pittsburg University, etc.) to introduce my art.

Has it been a smooth road?
Unfortunately, it has not been a smooth road. When I came to the United States. I did not know English very well. That was so hard to explain to someone else what I’m doing, what is my background? What do I want to do? That was really hard to change your country, adapted to the new culture, learn a new language. After six mounts, I decided to improve my language and bring my works to the United States. I founded a company about the traditional art of Anatolia in 2007. I start to do shadow theatre shows and do a workshop. It got a great reaction from audiences. One year later I have invited the most important festival in the theatre world. Finally, I did shows on Broadway. My dreams became true. It was many of the struggles along the way.

Please tell us about U.S. Karagoz Theatre Company.
My the company devotes special attention to Karagoz, which is in the list of Unesco Intangible Cultural Heritage, meddah (the Anatolian art of storytelling), classical plays and experimental theater. In doing so, I have used the company as a moving platform to display performances around the world. Already, the company has succeeded to reach a wide-ranging audience in several parts of the world. Our special name for the company is Karagoz from the traditional shadow theatre of Anatolia. This art as known one of the shadow theatres of world which is dating back nearly 700 years old. I’m one of the puppeteers who is doing this art in the traditional way. That’s why the karagoz project is really important for us. We did many projects about it and introduced this form to the United States.

Within the repository of the company, the Karagoz trilogy stands out as a remarkable achievement after winning acclaim and credit from critics in Istanbul. The “Karagoz on the Road” was another leading project of the company which has been displayed in Europe, Africa, and the U.S. As the company takes hold in the cultural context of the U.S., new but bold projects began to be released. Among its portfolio, the company has released Swing, The Forest of the Witch, and Anatolian body puppets in the past several years. Dream of Hamlet, the new groundbreaking enterprise, is poised to hit theaters. The theatre company took part in several national and international festivals such as the 65th National Puppetry Festival, the Great Plain Puppet Festival, the 34th Neopolis International Children Theatre Festival. The company also held exhibitions and workshops about Karagoz and traditional shadow plays at a number of universities. 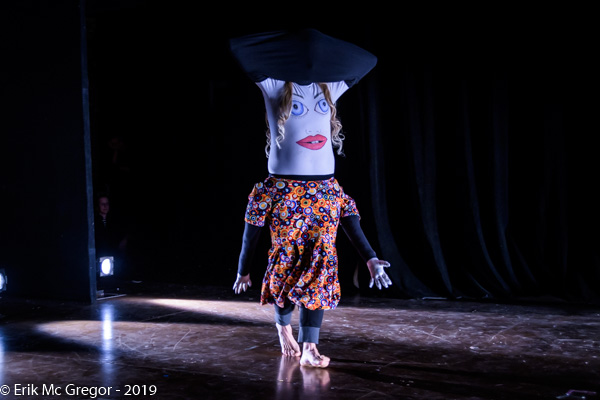 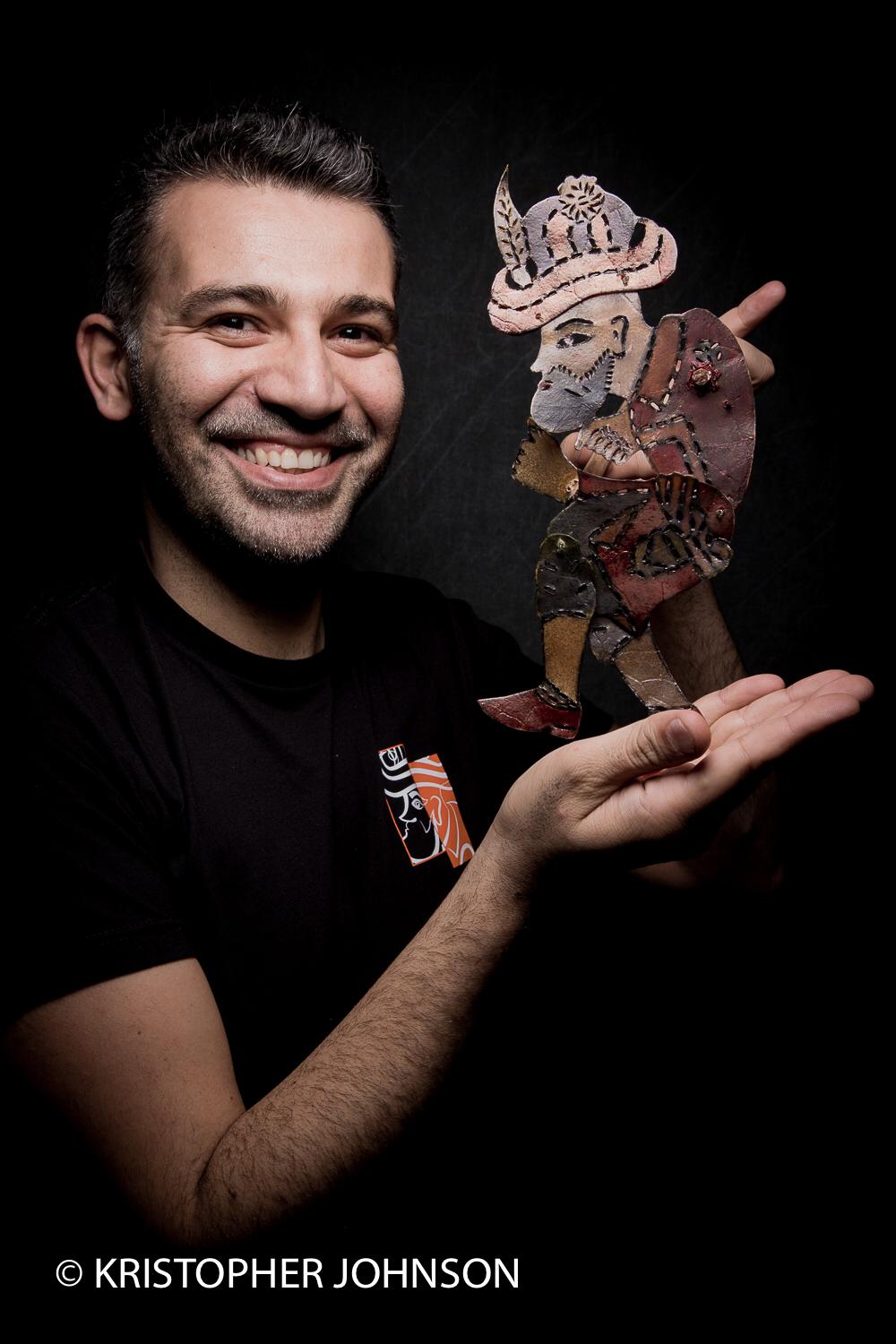 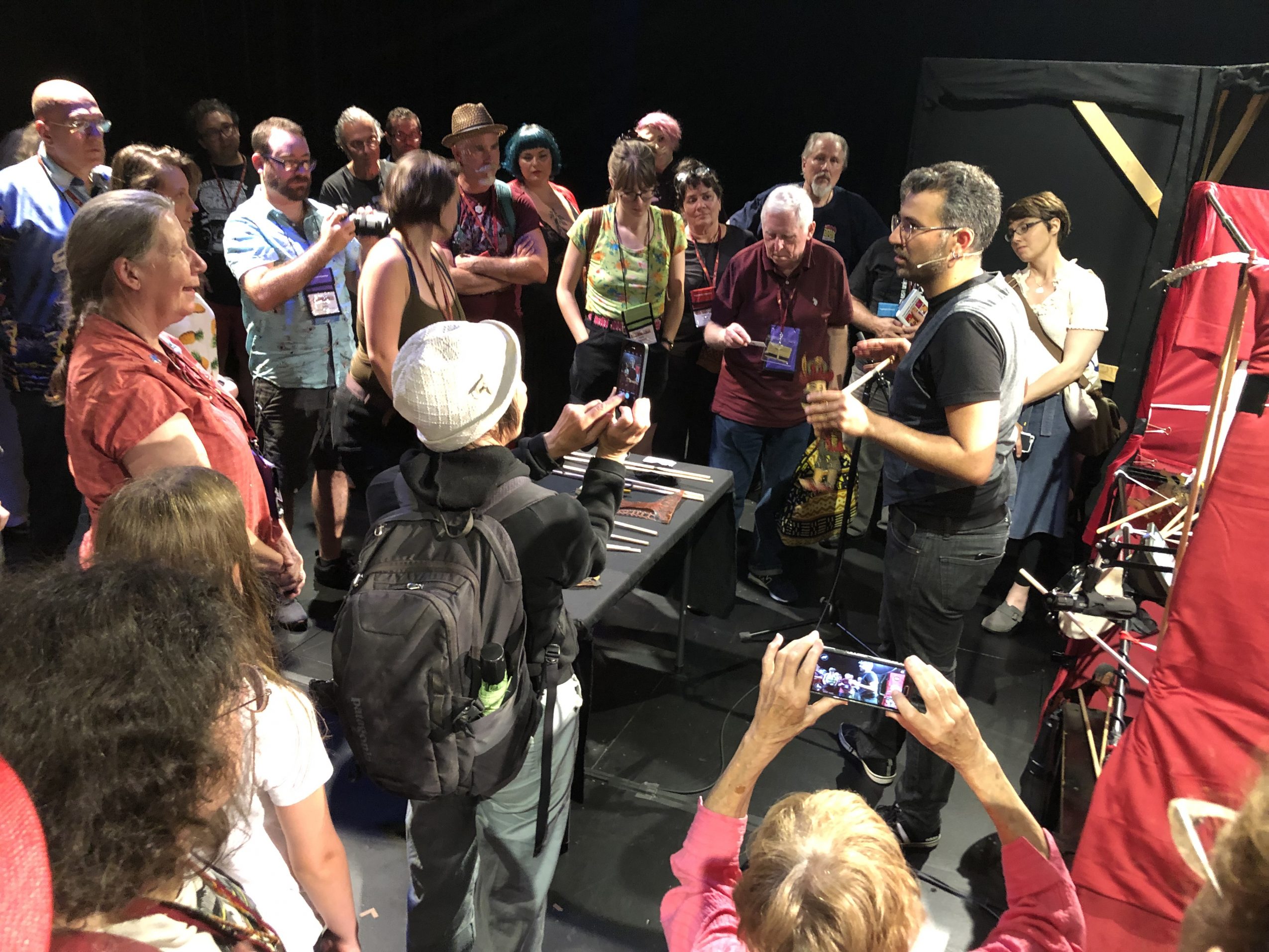 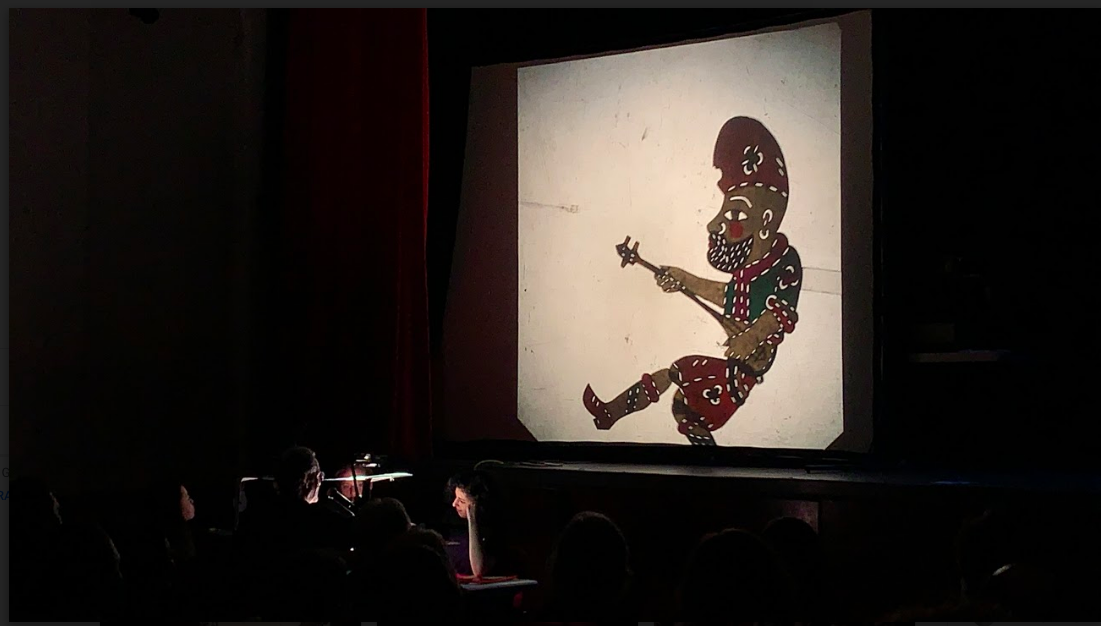 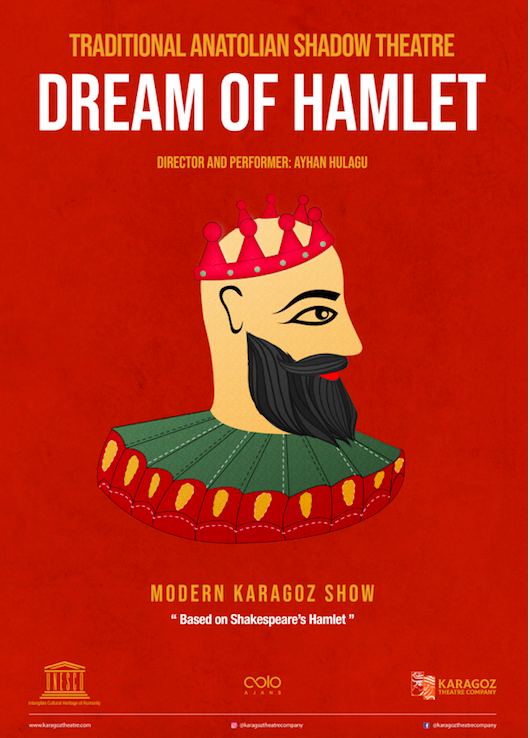 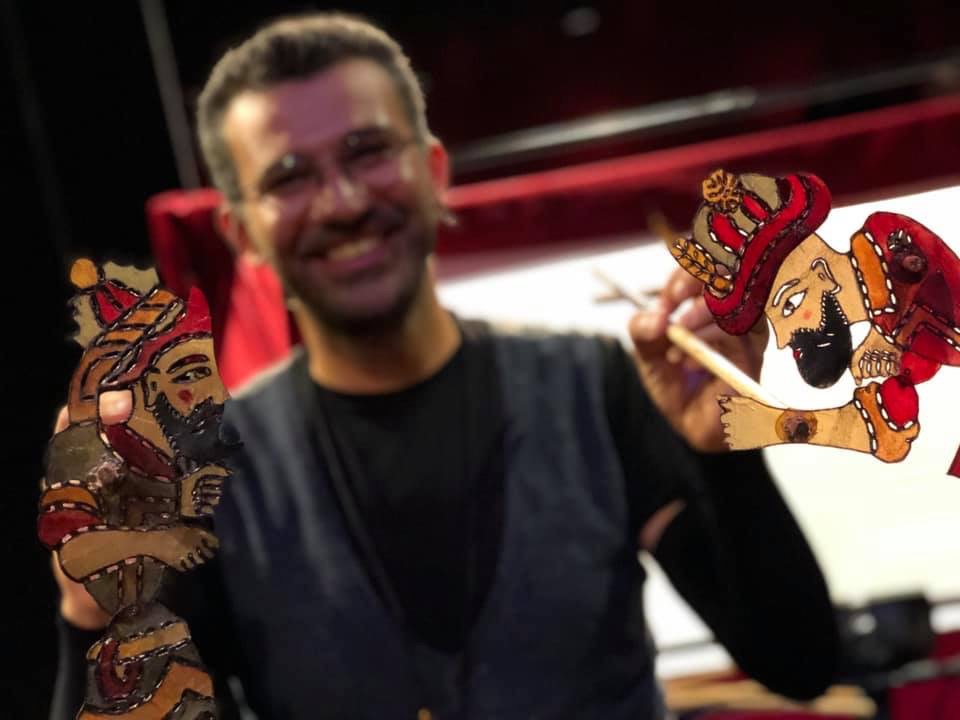