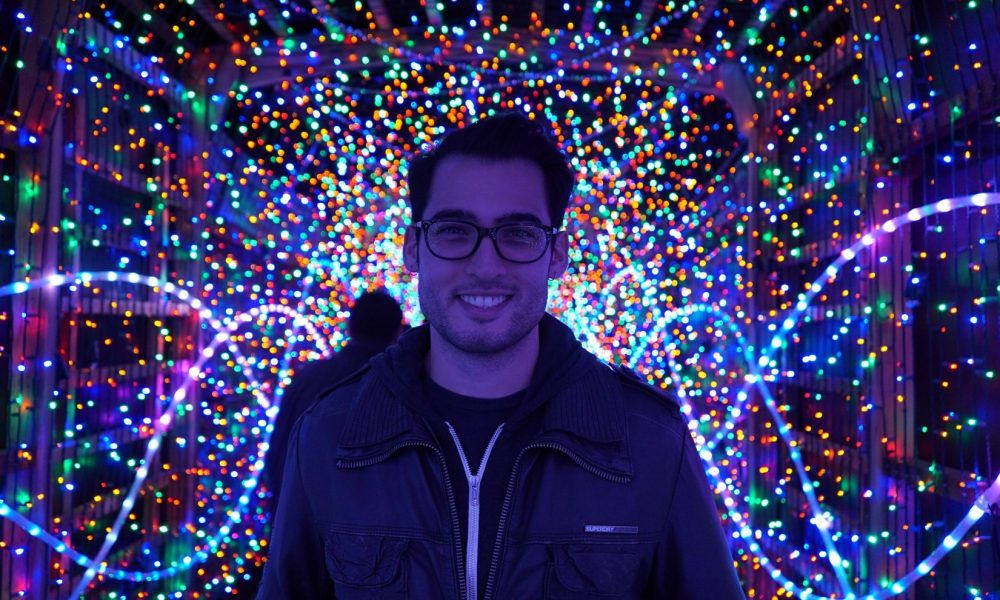 Today we’d like to introduce you to Tyler Ham Pong.

So, before we jump into specific questions about the business, why don’t you give us some details about you and your story.
I started Kill the Pig Productions in order to create a platform for myself as an actor, writer and filmmaker. But it’s definitely been a learning experience for me as a producer too. Since then, my company has collaborated with other artists to create shorts and music videos. Additionally, since I have a background in acting I like to offer headshots and audition taping to fellow actors.

Overall, has it been relatively smooth? If not, what were some of the struggles along the way?
Some of the struggles involve getting our name out there and finding consistent clients for videography and photography. But ultimately, I made Kill the Pig Productions as a platform for insightful, though-provoking, and original material. If I have a project in mind, the struggles tend to sort themselves out.

Alright – so let’s talk business. Tell us about Kill the Pig Productions – what should we know?
We’re an independent film production company. Our first short film under the Kill the Pig banner was “Dreamer In Exile” in 2011. Since then, we’ve produced a number of short films and music videos. I’m most proud of the original content we create, starting with Dreamer, and more recently screening our short film “Leap” in several film festivals. I also have high hopes for our upcoming short “Club Rat$.”

Each one deals with important subjects like identity and abuse; subjects to spark conversation. And I think it’s our vision and execution that separates us from others.

Any shoutouts? Who else deserves credit in this story – who has played a meaningful role?
Family has always been advocates of my work. My partner Jamie Miller also takes a lot of credit for her help with my creative vision. She was the force behind “Leap,” which was very well-received in the festival circuit. 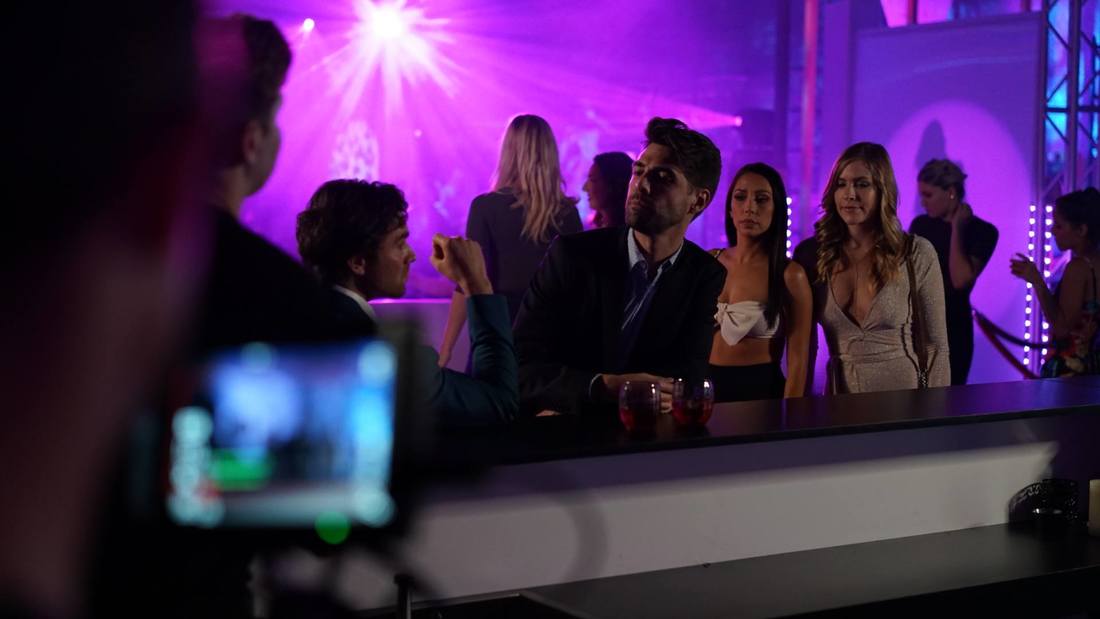 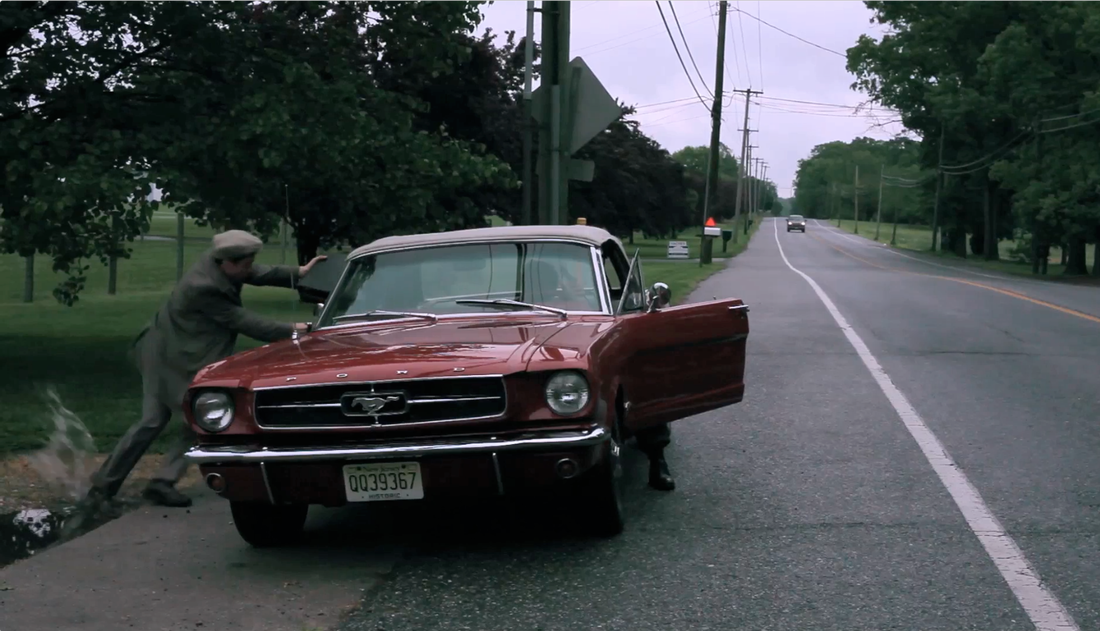 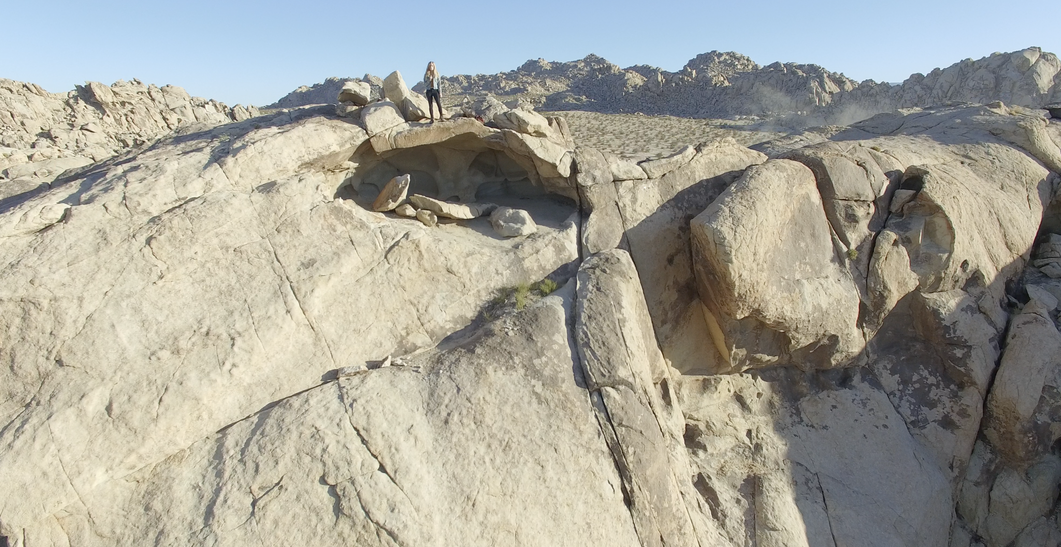 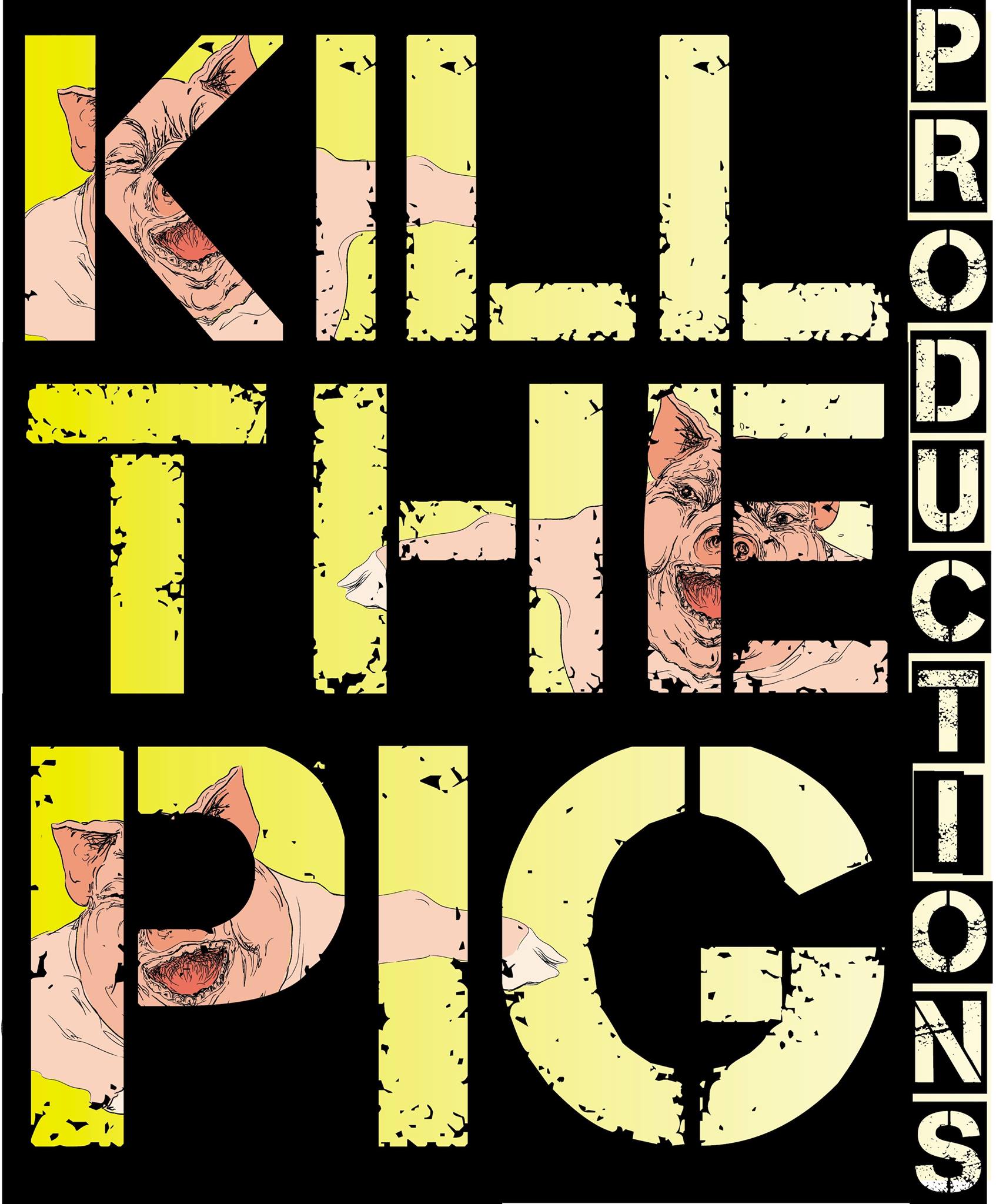 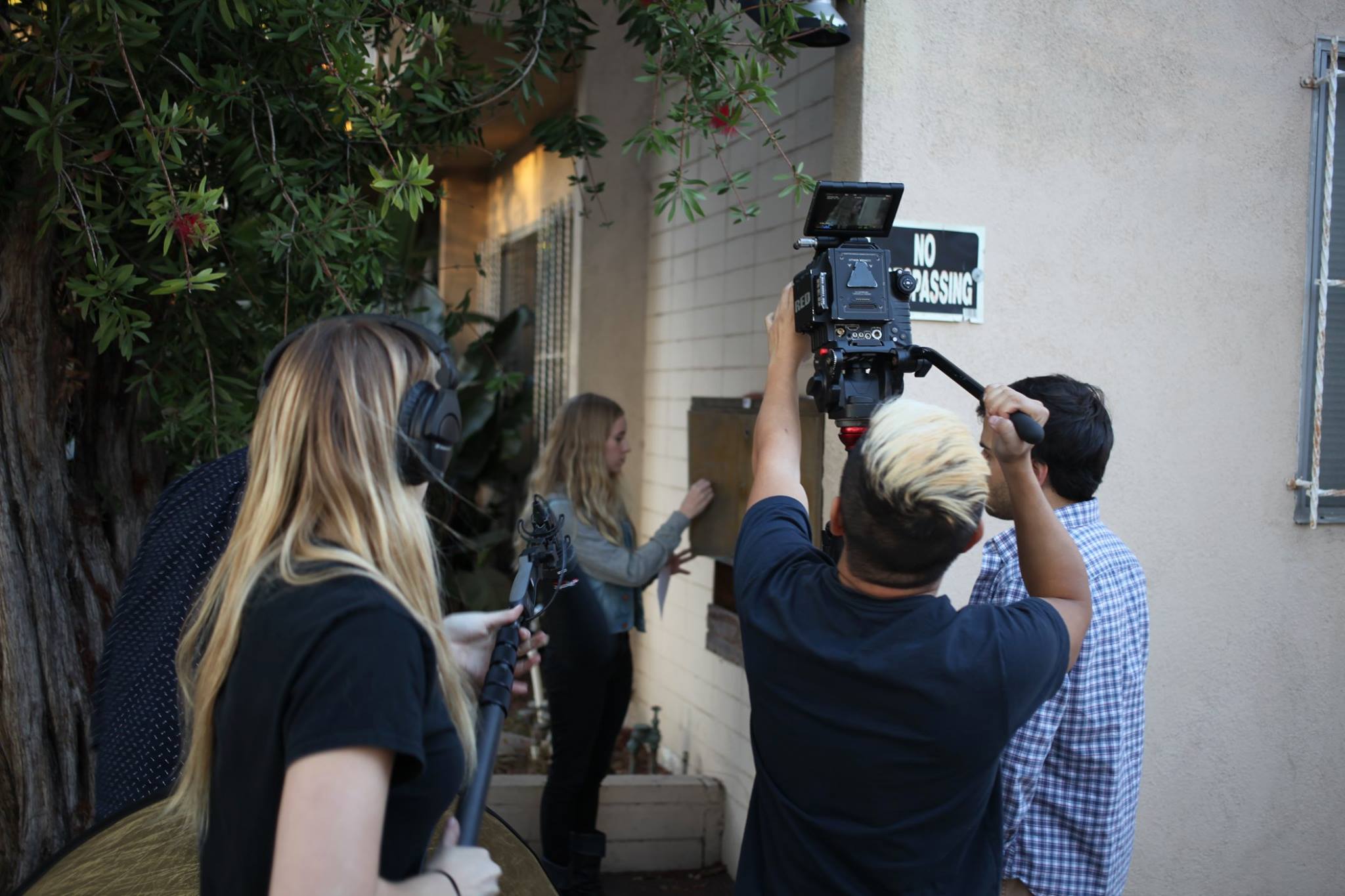 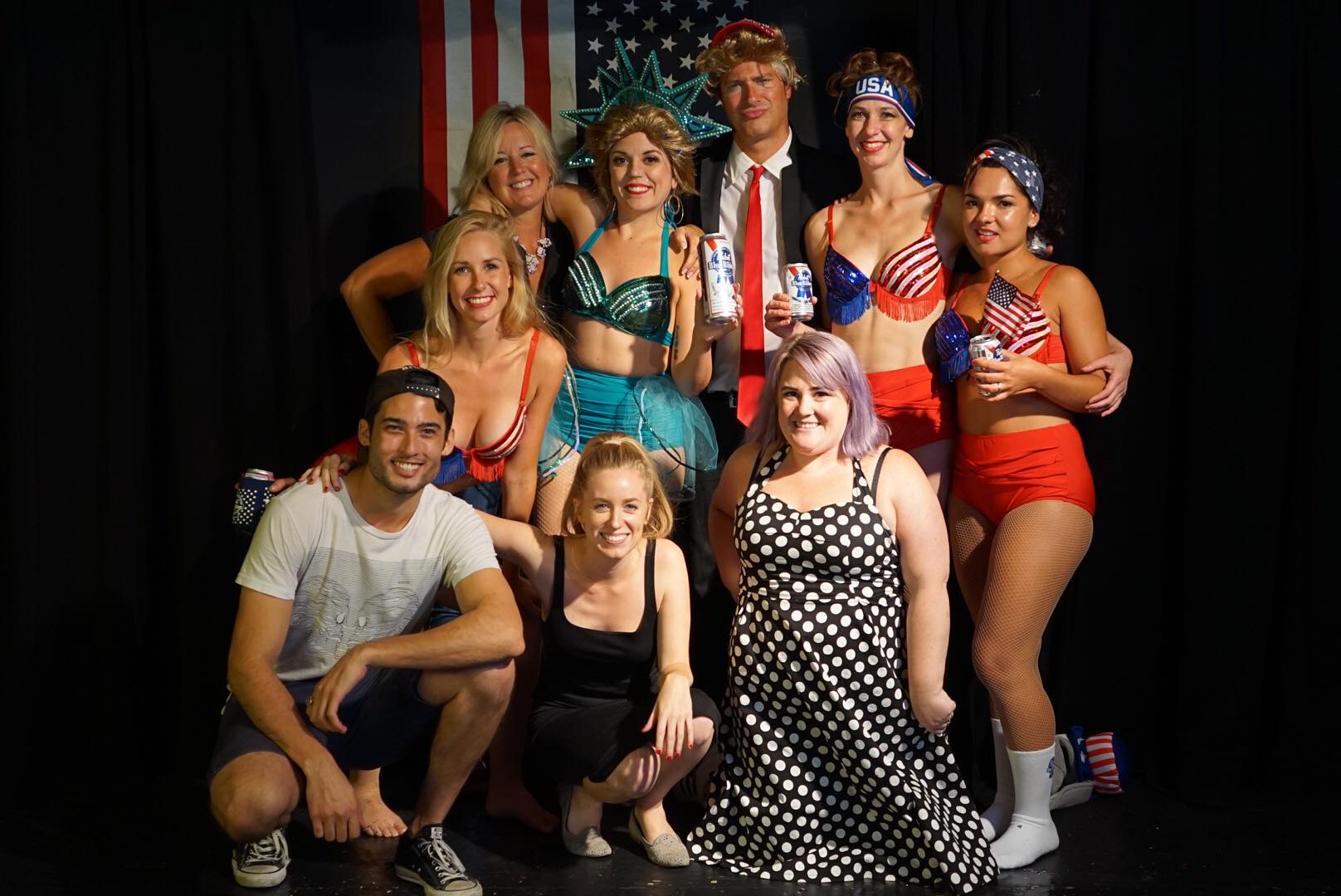 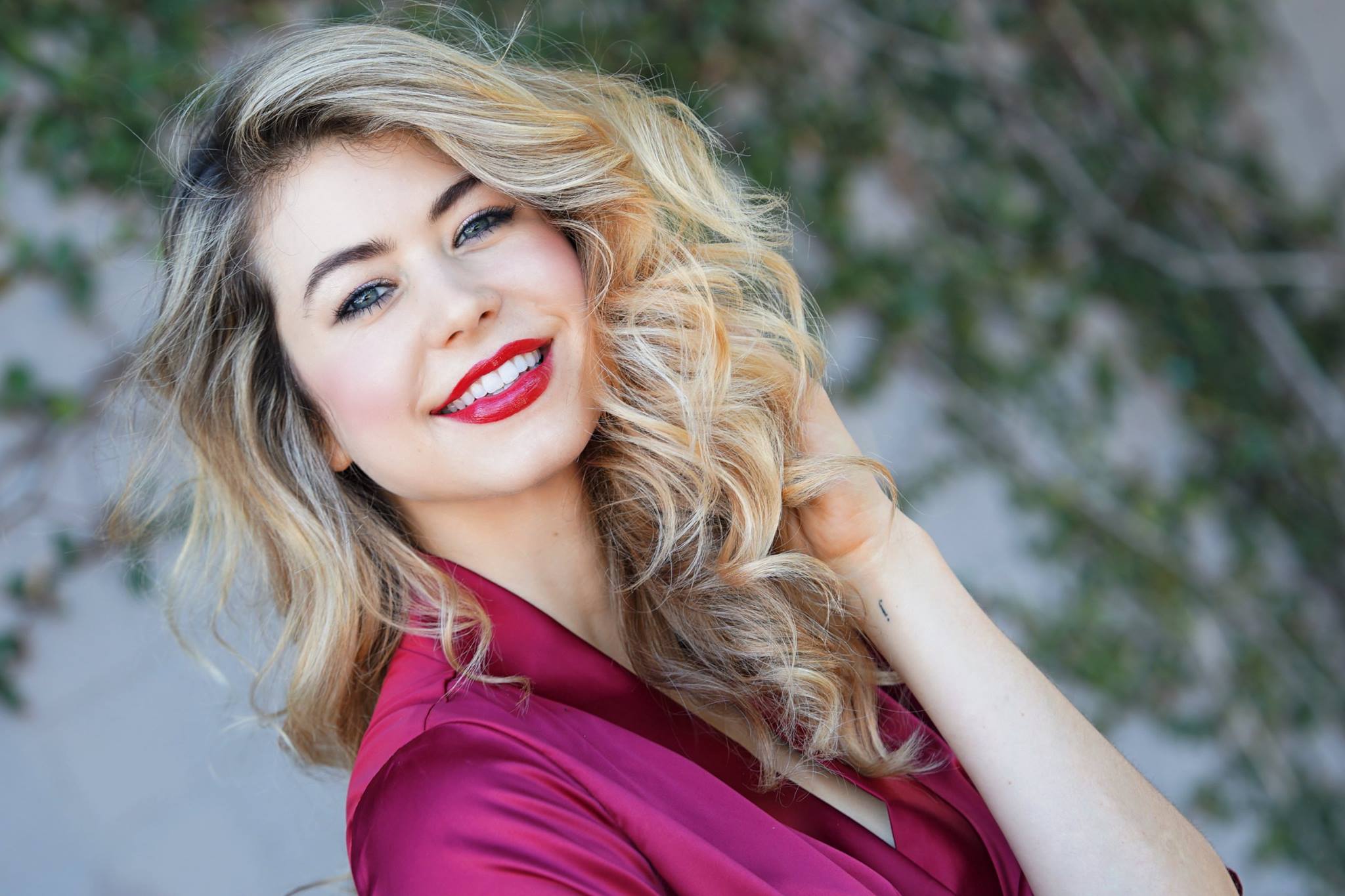 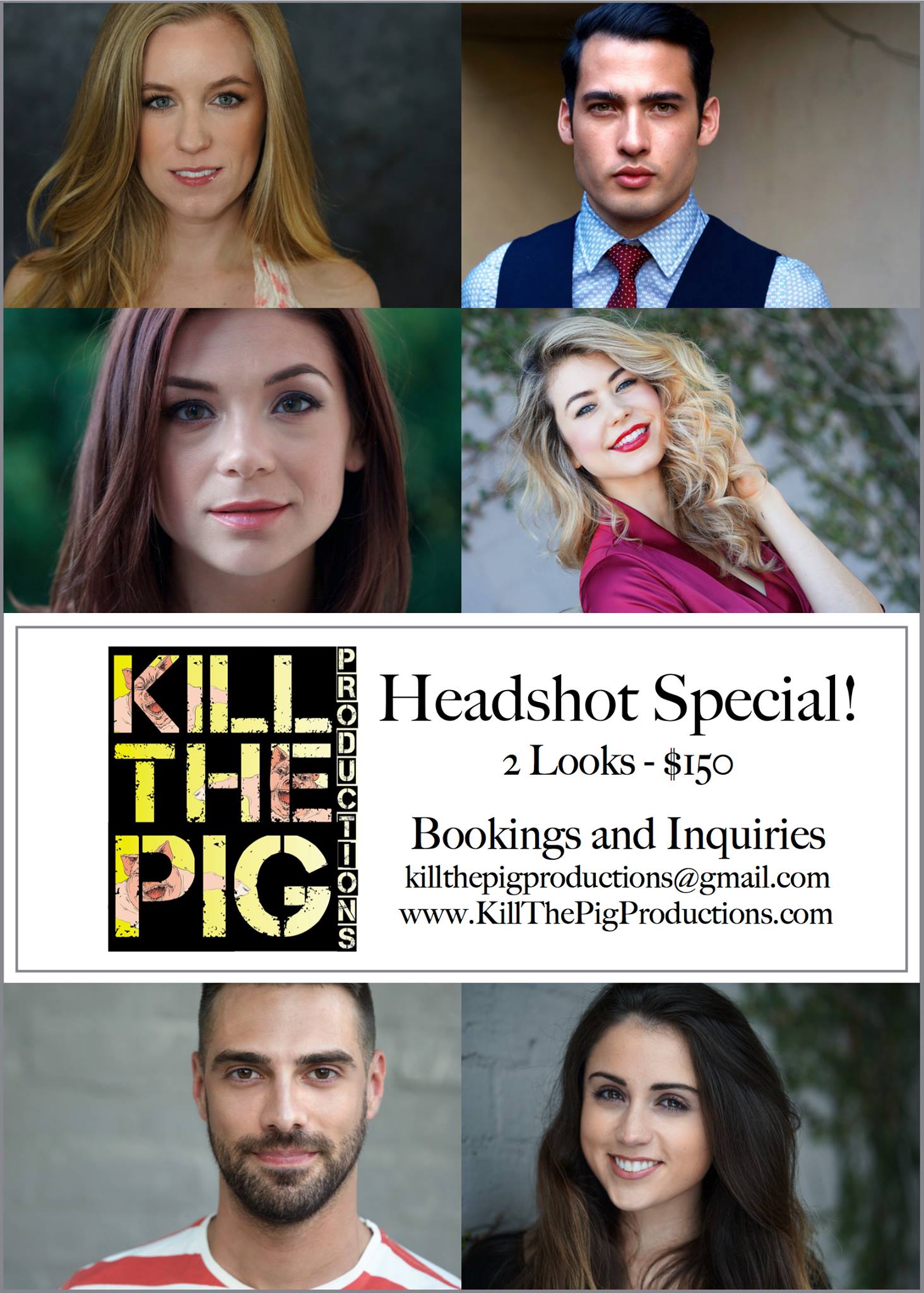