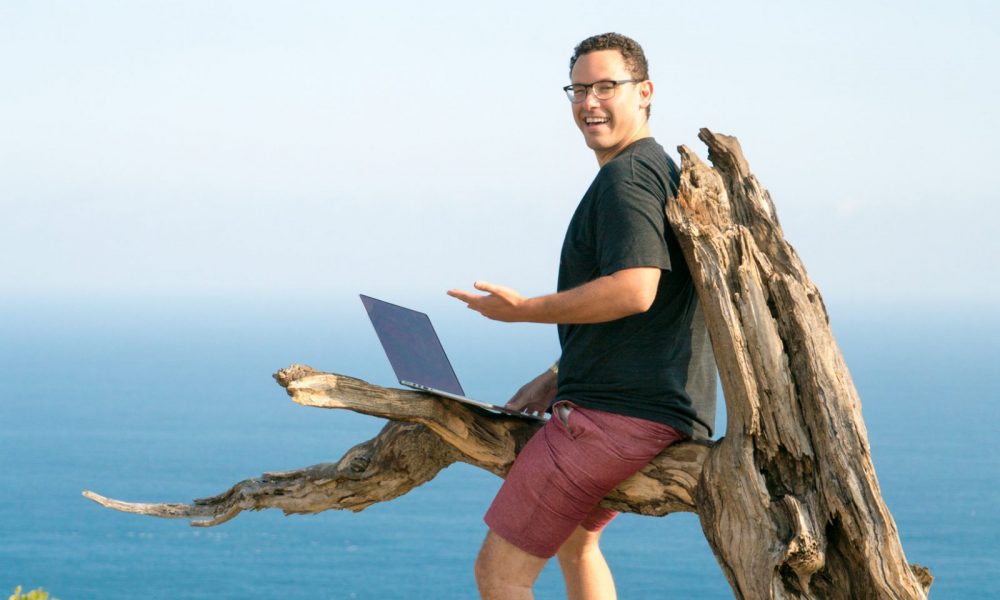 Today we’d like to introduce you to Tim Sykes.

Tim, let’s start with your story. We’d love to hear how you got started and how the journey has been so far.
It all started when I was in college. I began skipping classes in favor of trading penny stocks. Eventually, I turned $12,415 in Bar Mitzvah gift money into $2 million and started a hedge fund during my senior year at Tulane University.

At that point, I became a self-made millionaire at the age of 21. My hedge fund actually went on to become the #1 ranked short bias fund by Barclay for three years. I was also named to Trader Monthly’s ‘Top 30 Under 30’ in 2006, but my trading strategy was never very scalable. In other words, it’s much easier for me to make $100,000 than it is $100 million. As a result, the fund saw a 35% loss.

I was at a pretty low point when a TV producer from “Wall Street Warriors” asked me to make an appearance on his show, and I said yes. I ended up starring in five of the six episodes of the hit first season, now having aired in 20+ countries and followed by two more seasons. The show’s popularity inspired hundreds of emails from fans wanting to know more about me and my trading strategy.

As a hedge fund manager, technically I was not allowed to answer any of them, but I disregarded the restricted hedge fund industry and began to write openly about my experiences in my best-selling autobiography “An American Hedge Fund” and started a publishing company to create extremely honest, yet educational financial newsletters and instructional DVD’s.

I am also an avid traveler; I’ve been to over 100 countries and have met and chatted with some of the world’s most interesting and successful people. I’ve also most recently pivoted my mission to focus on charity work, giving away more than $4M million to charities globally through my charity, Karmagawa.

In the last few years alone, I’ve helped save a rhino from poachers in Africa along with a crew of military veterans, built 41 schools (and counting) in multiple third world countries and built a soccer stadium for kids in Southeast Asia.

Overall, has it been relatively smooth? If not, what were some of the struggles along the way?
The road to becoming a self-made millionaire is never easy! One of the hardest points for me was the 2008 financial crisis.

As an investor, I had no choice but to be prepared and roll with the punches of one of the first financial pitfalls in history. You can’t put your trust in entities or corporations; things will come along that can shake your foundation, and you don’t want to be one of the ones who loses everything.

So even in the face of dire economic circumstances, I had to continue to trade and push forward. It was an eye-opening event for me, and I learned countless lessons that shaped me as a trader.

Please tell us about Profit.ly.
My experience has led me to run a $30M/year financial trading and education empire, including Profit.ly, a community of over 84,000 traders who share their performance and trades openly.

The community is committed to helping each other learn & improve; I would compare it as a Yelp for finance. I am also a teacher to over 6,000 students in over 70 countries through my Trading Challenge, helping them to achieve millionaire status. 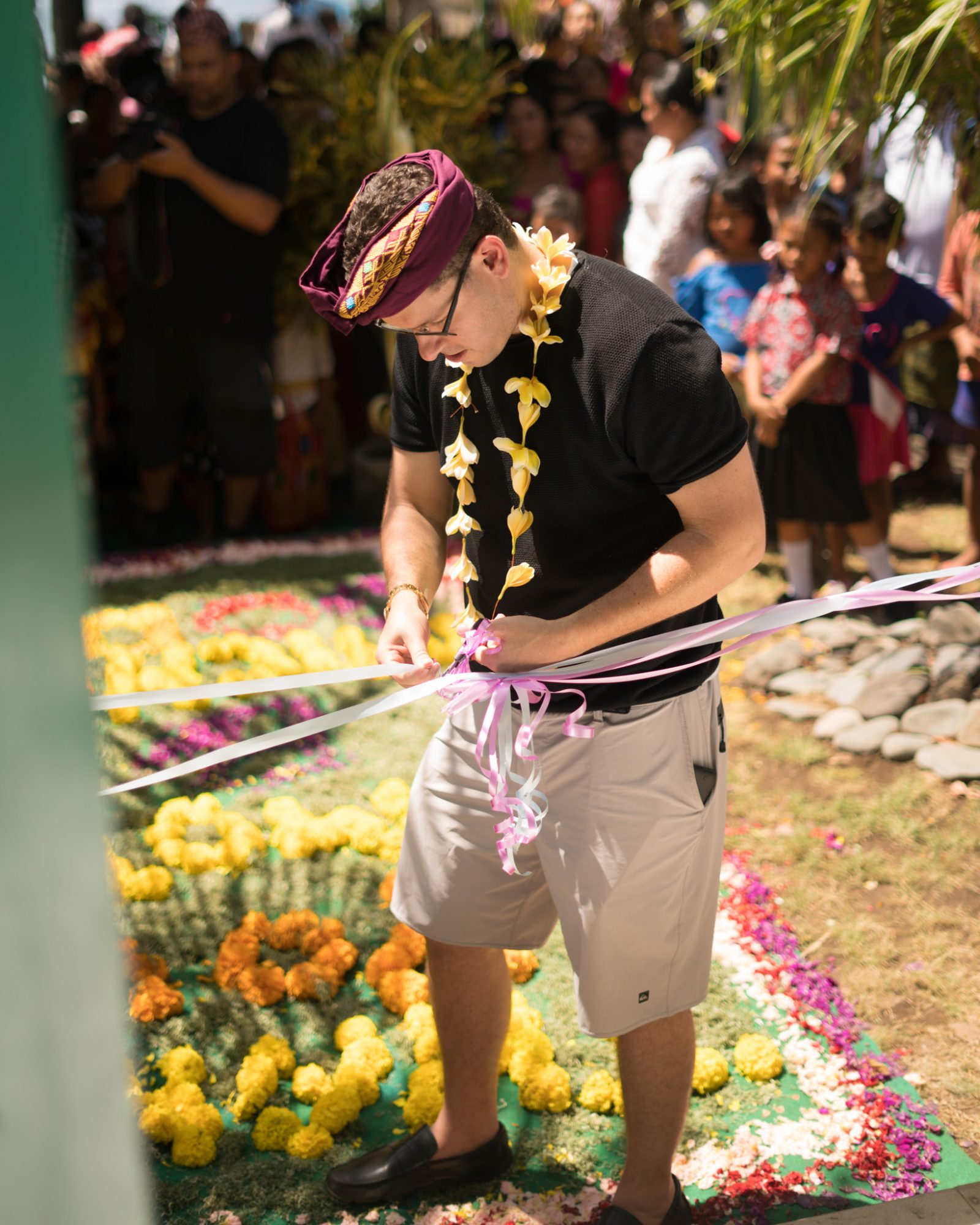 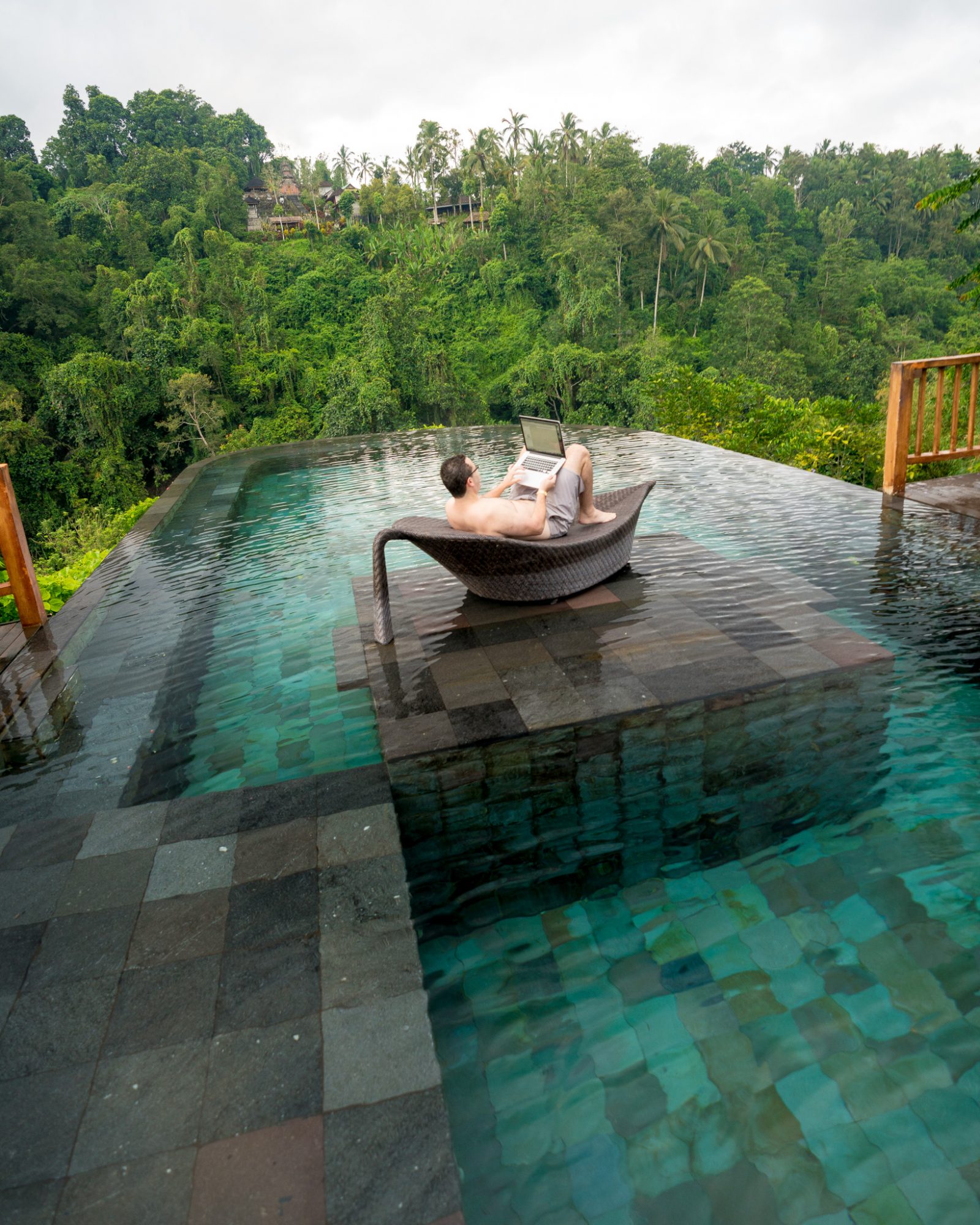 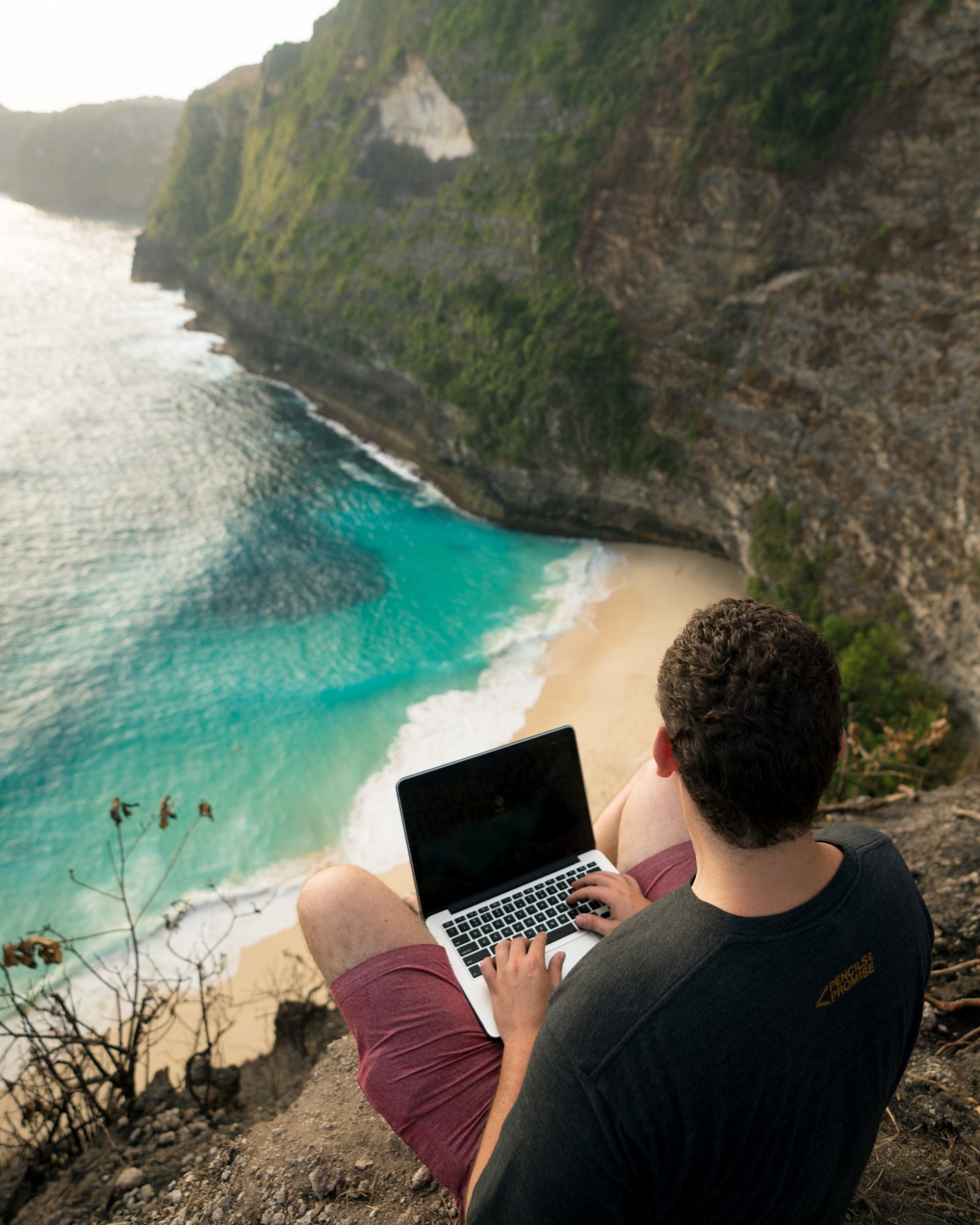 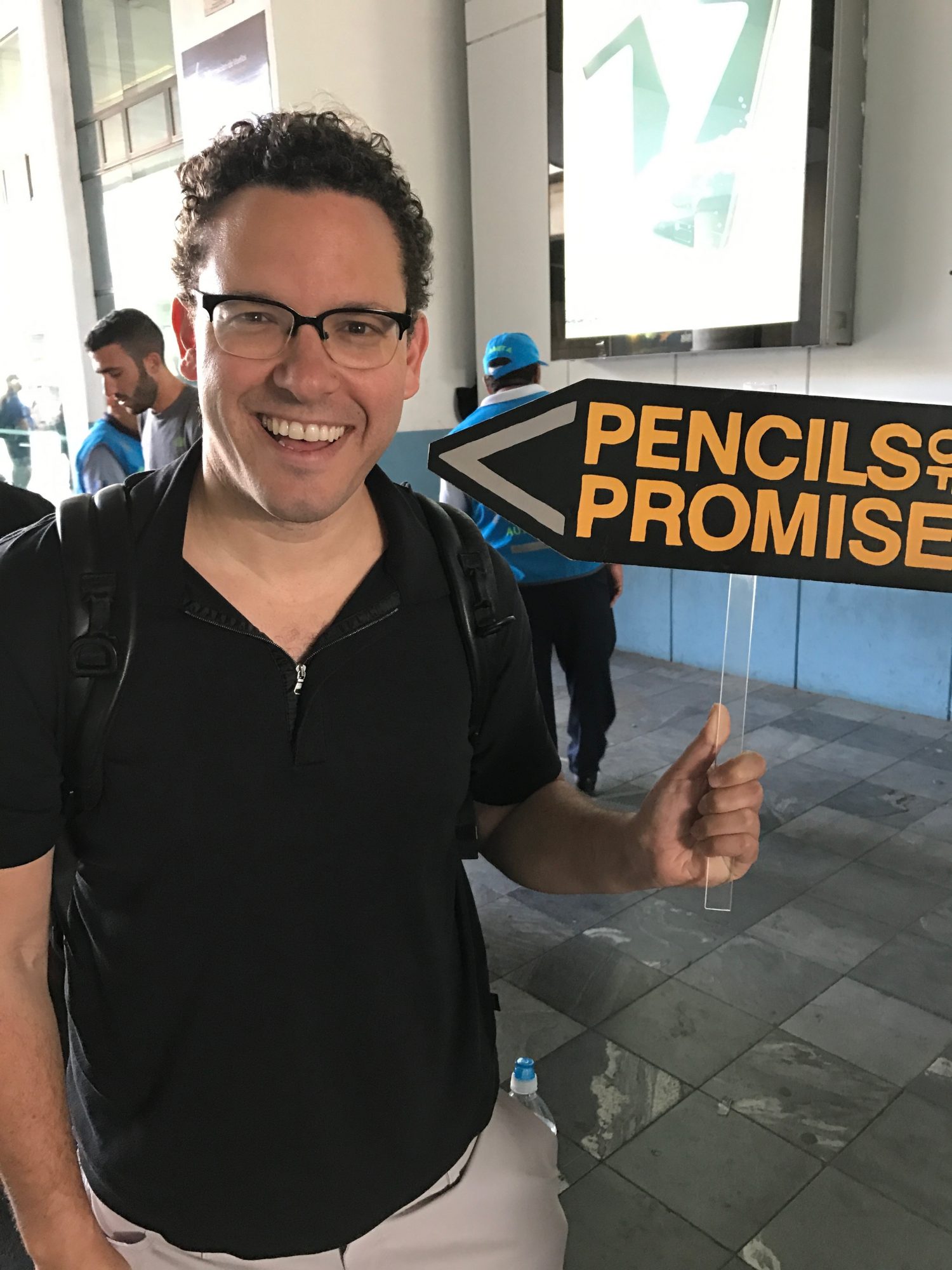 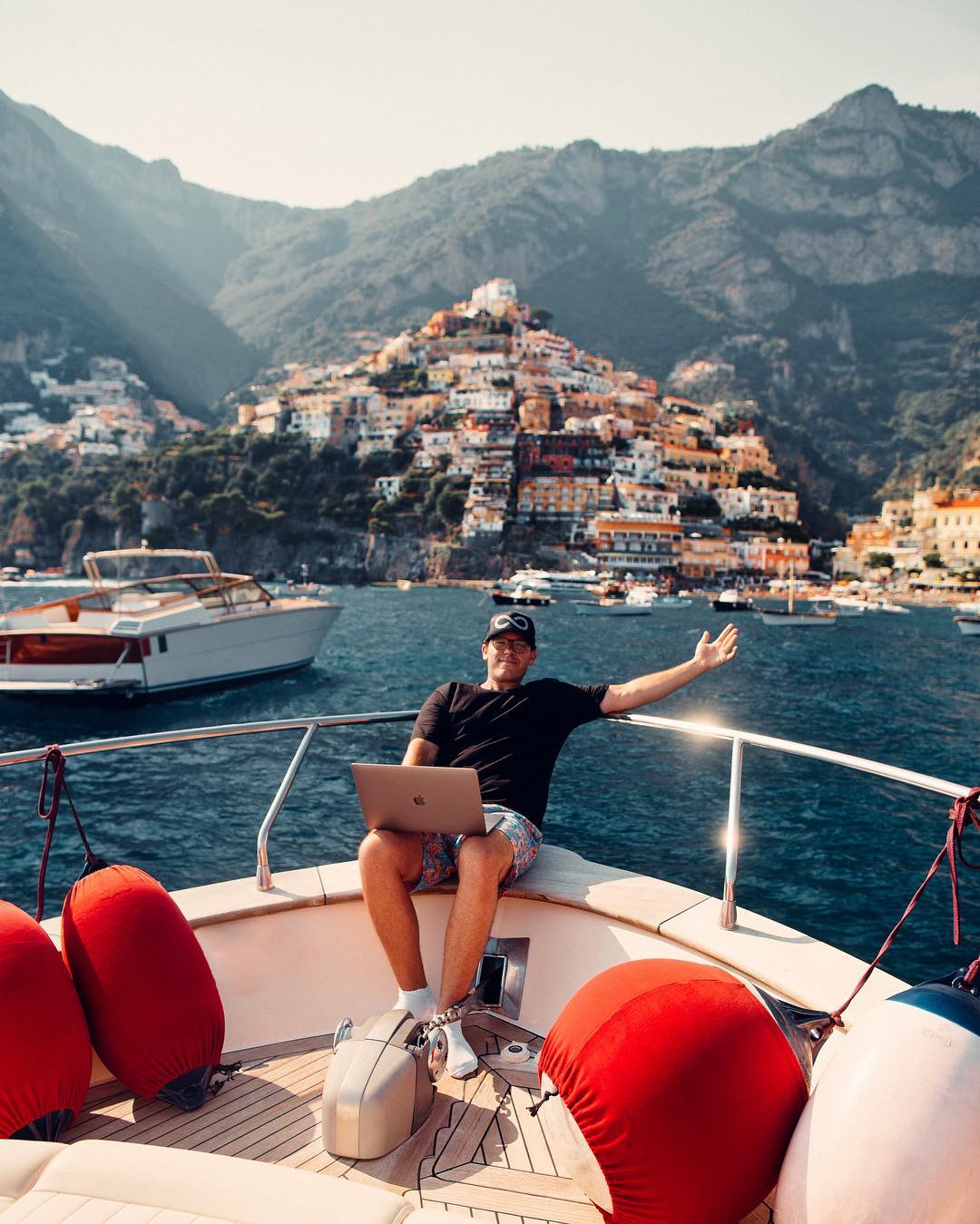 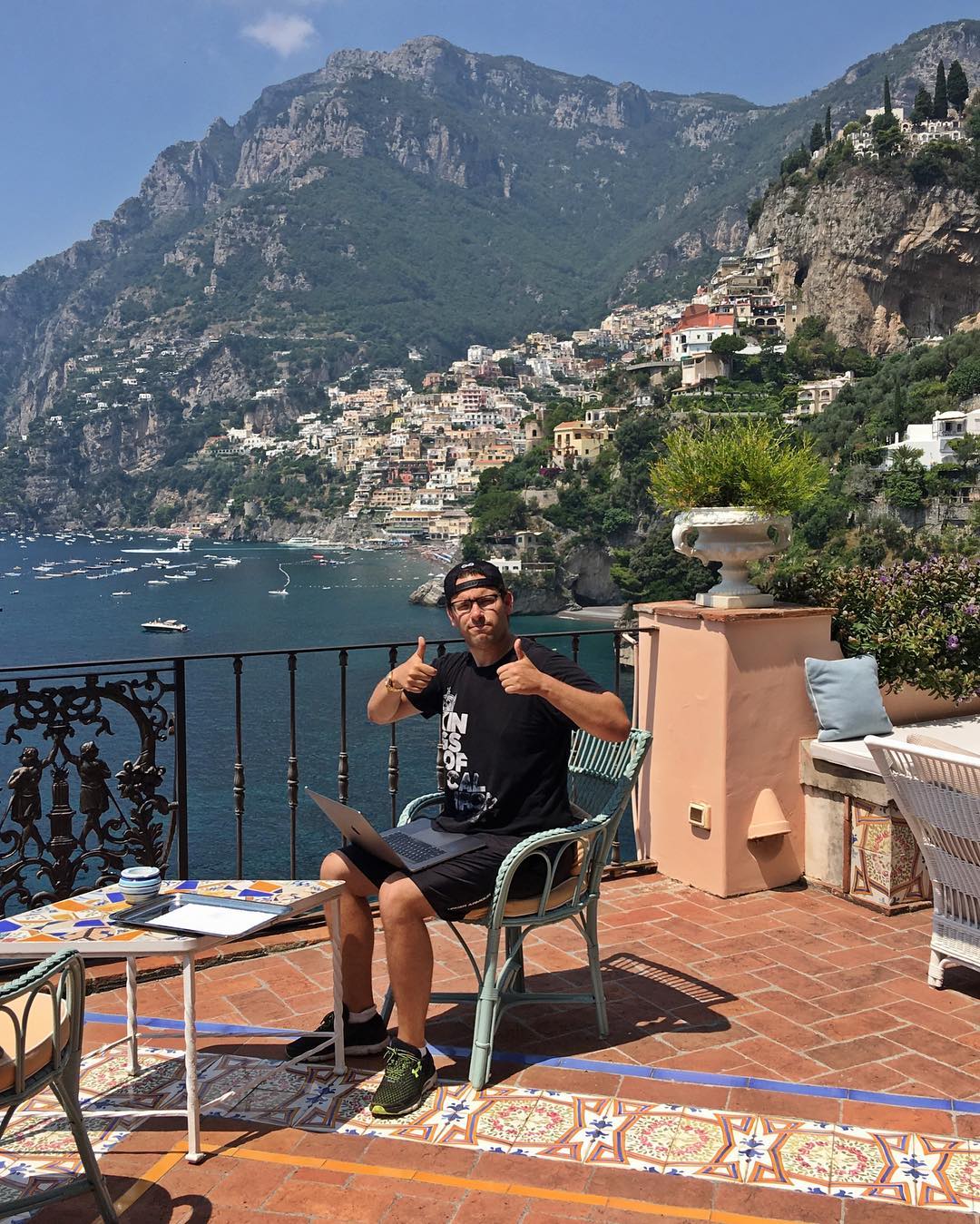