Today we’d like to introduce you to Tatjana Marjanovic.

Hi Tatjana, thanks for joining us today. We’d love for you to start by introducing yourself.
My story starts in Singapore where I was born, spent most of my childhood, won my first TV role on the popular local series ‘I Not Stupid’ and had the privilege of performing at the National Theatre. My journey continued after moving to Sydney where my parents were hoping and praying that my acting bug would magically disappear. Much to their dismay, it only grew, and so they started to make deals with me – if I studied hard, they would get me an extras agent. I did, and they did (again hoping the long hours on set would deter me). Funnily enough, during my first job as an extra I was upgraded to a speaking role and, needless to say, I’ve never looked back.

Would you say it’s been a smooth road, and if not what are some of the biggest challenges you’ve faced along the way?
Oooft… No. To use my favourite metaphor, the film/tv industry is a double edged sword in that it ALWAYS cuts both ways. As glamorous and wonderful as it may seem on the outset, the very opposite can be true on the inside. The largest struggle I have had to face throughout my career so far is myself. I can be my own best friend and my own worst enemy. In a society that tells you that you aren’t valuable unless you are contributing to it, the times where I haven’t been working on projects (which is often) are a constant mental battle. “What am I doing with my life?” is a crowd favourite in my head. Learning to be as happy in my failures as I am in my successes has been a long journey that I continue to work on every single day.

Thanks for sharing that. So, maybe next you can tell us a bit more about your work?
I am one of those Australian actors living in LA and, without limiting myself, I would say that I currently seem to be specializing in the horror genre (and am not mad about it). While the world was imploding last year I had the immense pleasure of working on Universal’s upcoming shark thriller ‘Great White’ in Australia, two seasons of PopstarTV’s ‘Puragtory’ in Armenia (before production got shut down due to COVID) and the Komack Company’s quarantine horror ‘Shelter in Place’ alongside with Brendan Hines (Suits, The Tick) and Kevin Daniels (Modern Family, Council of Dads). The ability and opportunity to work during the pandemic was an absolute lifesaver and, as most of my acting includes screaming and crying, a very cathartic experience.

The project I am most proud of, however, has to be Apple TV’s number one Sci-Fi Thriller, ‘Monsters of Man.’ Created entirely by the genius that is Mark Toia and filmed in the jungles of Cambodia, my first ever feature film was an adventure of a lifetime from start to finish and one I would do a million times over. I had always heard of the way certain productions/sets had a family feel to them and this one had that love, friendship and passion in spades. I don’t know whether it was because we were so far from home or because we were all so grateful to be there, but I am so bloody happy to call every single one of them, from the incredible producer, Pam Collis, to the phenomenal cinematographer, Tony O’Loughlan, my dear friends. If you haven’t seen Monsters of Man – GO WATCH IT NOW!

Who else deserves credit in your story?
In a tale as old as time, I would like to give a huge shoutout to my family. All four of my grandparents arrived as immigrants in Sydney, Australia with nothing but the clothes on their backs and the drive to create a better life for their families. It is not lost on me how unbelievably privileged I am to be able to follow my dreams and pursue my passion when the two generations before me sacrificed so much to get me here. 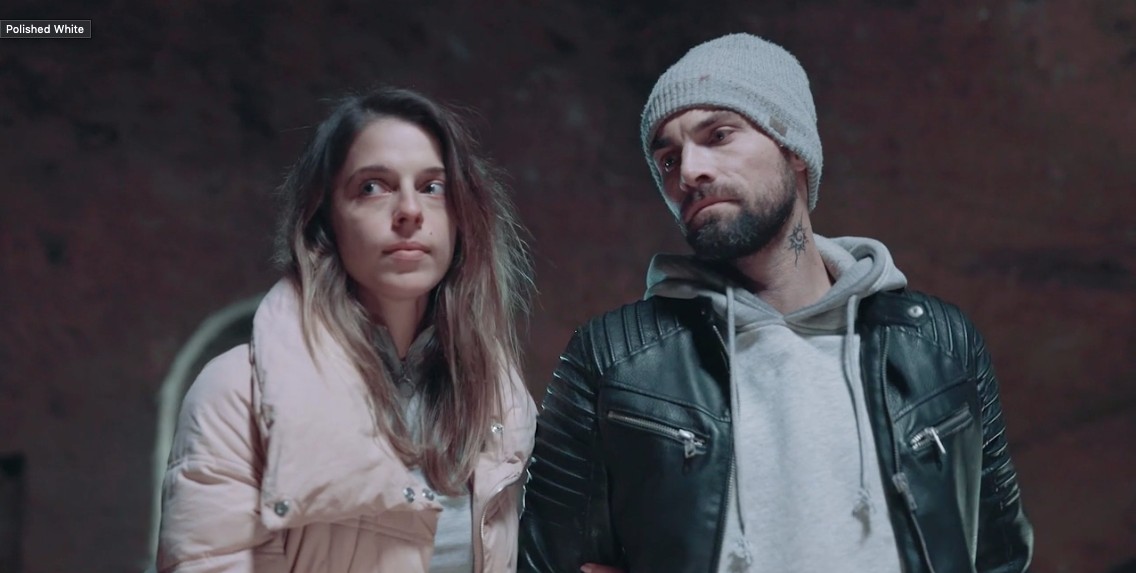 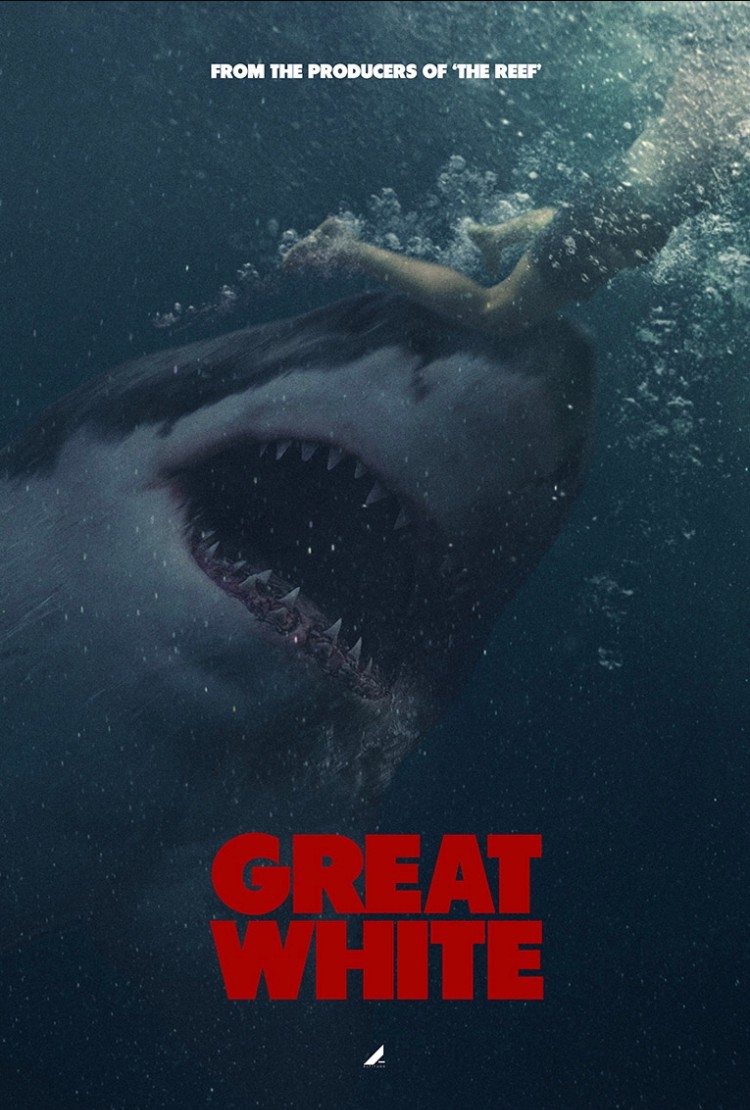 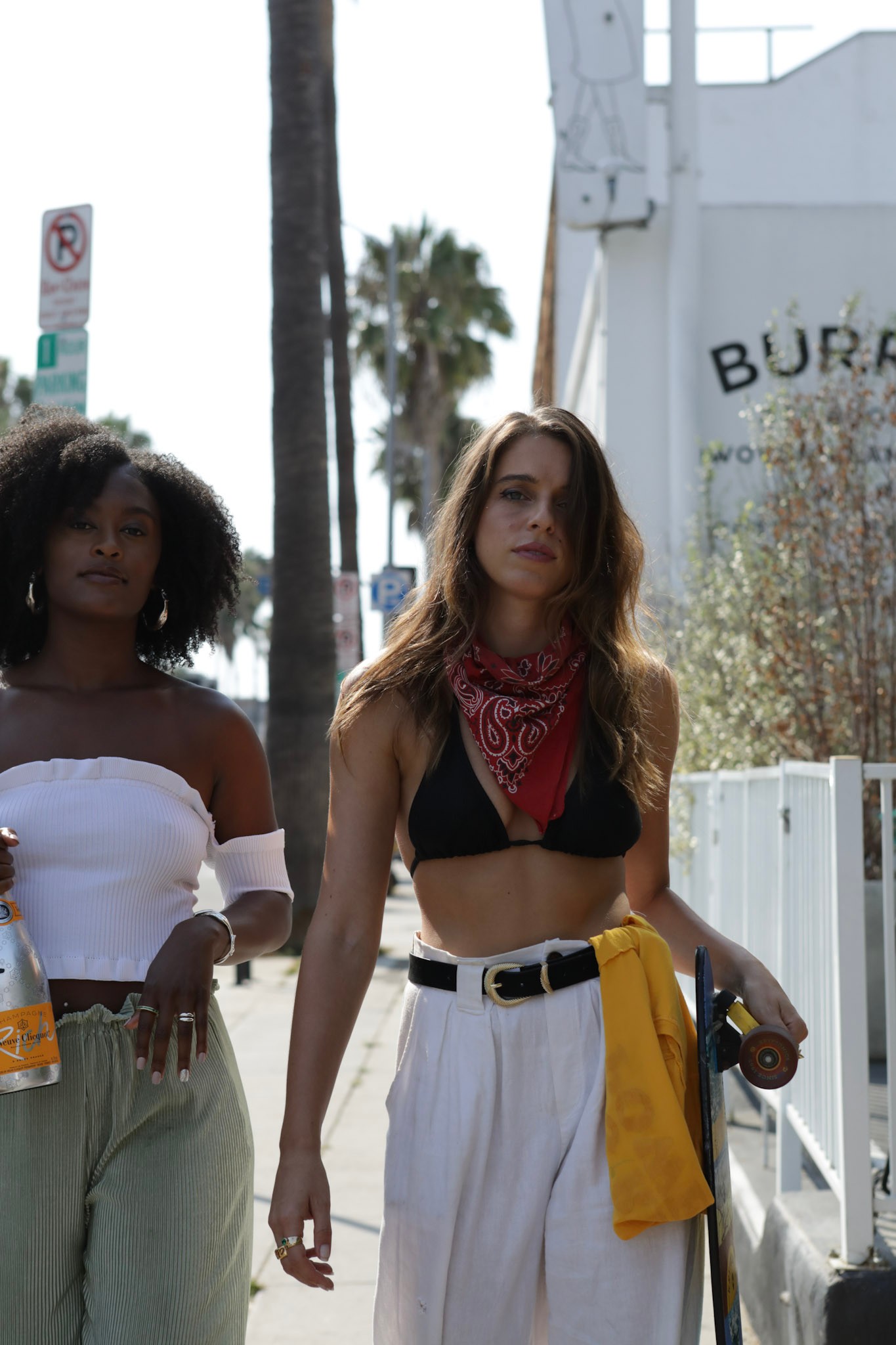 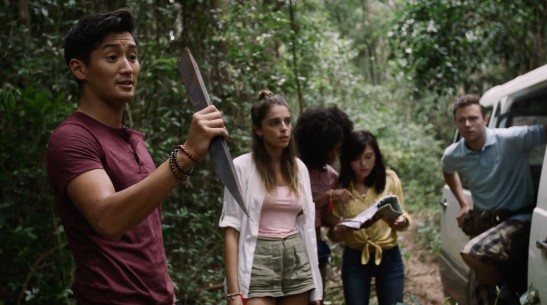