Today we’d like to introduce you to Taran Gray and Richard Allen.

Allen and Gray are award-winning musical theater writers with bent on social justice and reform. With a bent on historical accuracy, they created FREEDOM RIDERS: The Civil Rights Musical about the 1961 freedom rides, BAYARD: A New Musical about Bayard Rustin’s creation of the 1963 March on Washington, and WALT AND ROY about Walt and Roy Disney’s startup of the Disney empire in the 1920’s – 30’s. Their newest musical LEGENDARY is an original story dealing with the silencing women face in the music industry.

When you think of San Diego, images of teen beach parties, surfing, and tacos come to mind, laid back dudes preaching a “one love” philosophy and spouting “no worries, Bro” as their mantra to the world. These stereotypes are a far cry from the civil rights activist duo of Richard Allen and Taran Gray who don’t ever seem to take a break or rest from their mission to initiate conversation on equality and acceptance through their historically accurate musicals; FREEDOM RIDERS: The Civil Rights Musical, BAYARD: A New Musical, and WALT AND ROY and their original story musical LEGENDARY. Perhaps it is their San Diego upbringing that leaves you feeling like you’ve met two old friends who always have time for you and are rather unassuming regardless of the fact that they hold relationships with political powerhouses like Congressman John Lewis, Congressman Adam Schiff, Rev. James Lawson, Diane Nash, and Lew Zuchman, to name a few.

Allen and Gray’s first musical, FREEDOM RIDERS: The Civil Rights Musical tells the true story of the college age activists who boldly challenge the legality and optics of the Jim Crow in 1961 by riding busses in mixed groups through the South. It is a soaring portrait of the fearless voices who used nonviolent direct action to initiate change. The musical was accepted into the 2016 season of the New York Musical Festival (NYMF) as a BETA Event, winning the BETA Award. The following year it would be in the NYMF 2017 season as a full stage production, winning the awards for Outstanding Music and the Social Relevance and Impact Award. Congressman John Lewis also came to see the production and met the cast and crew. “It was very accurate,” said Congressman Lewis, “it brought tears to my eyes.”

BAYARD: A New Musical highlights the life of activist Bayard Rustin. “Bayard Rustin was the organizing genius,” says Richard Allen, “Dr. Martin Luther King Jr. with A. Philip Randolph and the rest of the Big Six needed the march to unite the different Civil Rights movements and fend off southern segregationists. Bayard Rustin had always been the “wizard behind the wall” working in the deepest shadows of the movement but now he would fully be thrust into the spotlight, a perilous place for an openly gay black man in the Sixties. We want to tell his story correctly, and we’ve done extensive research on him and have been in contact with his widow, Walter Naegle, to make sure we do.”

WALT AND ROY follow the Disney brothers from their putting down their roots in Los Angeles in 1923 through their producing their first feature-length animated film, “Snow White and the Seven Dwarfs” in 1937. The musical chronicles the special relationship between Walt and Roy and their genius in creating the “House of Mouse.” The show deals with mental health, keeping at the forefront of the show the nervous breakdowns that Walt Disney faced.

LEGENDARY tells the story of the rock band, Gypsy, at the pinnacle of rock music in the 1970s, and the untimely death of their lead singer, Max. Max is a ghost lost in the present day where she deals with an aging Gypsy and helps singer-songwriter Rubee to find her voice. Legendary follows four women of music, all in different stages of life, as they navigate career, family, and learning to speak their truths.

We’re always bombarded by how great it is to pursue your passion, etc – but we’ve spoken with enough people to know that it’s not always easy. Overall, would you say things have been easy for you?
We had to raise $80,000 to preset FREEDOM RIDERS: The Civil Rights Musical in 2017. We were still $50,000 short the night before we got on a plane for New York to produce the show and we made it!

We decided to present all 4 of our musicals digitally in July due to COVID changing our plans to put a show up in New York this year. In 1 month, we were able to produce and release all 4 of our musicals, and we raised $12,000 for Broadway Cares/Equity Fights AIDS by doing it.

What else should our readers know?
We are musical theater writers with a bent on amplifying marginalized voices.

So, what’s next? Any big plans?
We are writing our 5th musical which will be a Christmas production, slated for this Christmas! It will focus on a main character who is the founder of an LGBTQ Homeless Shelter. 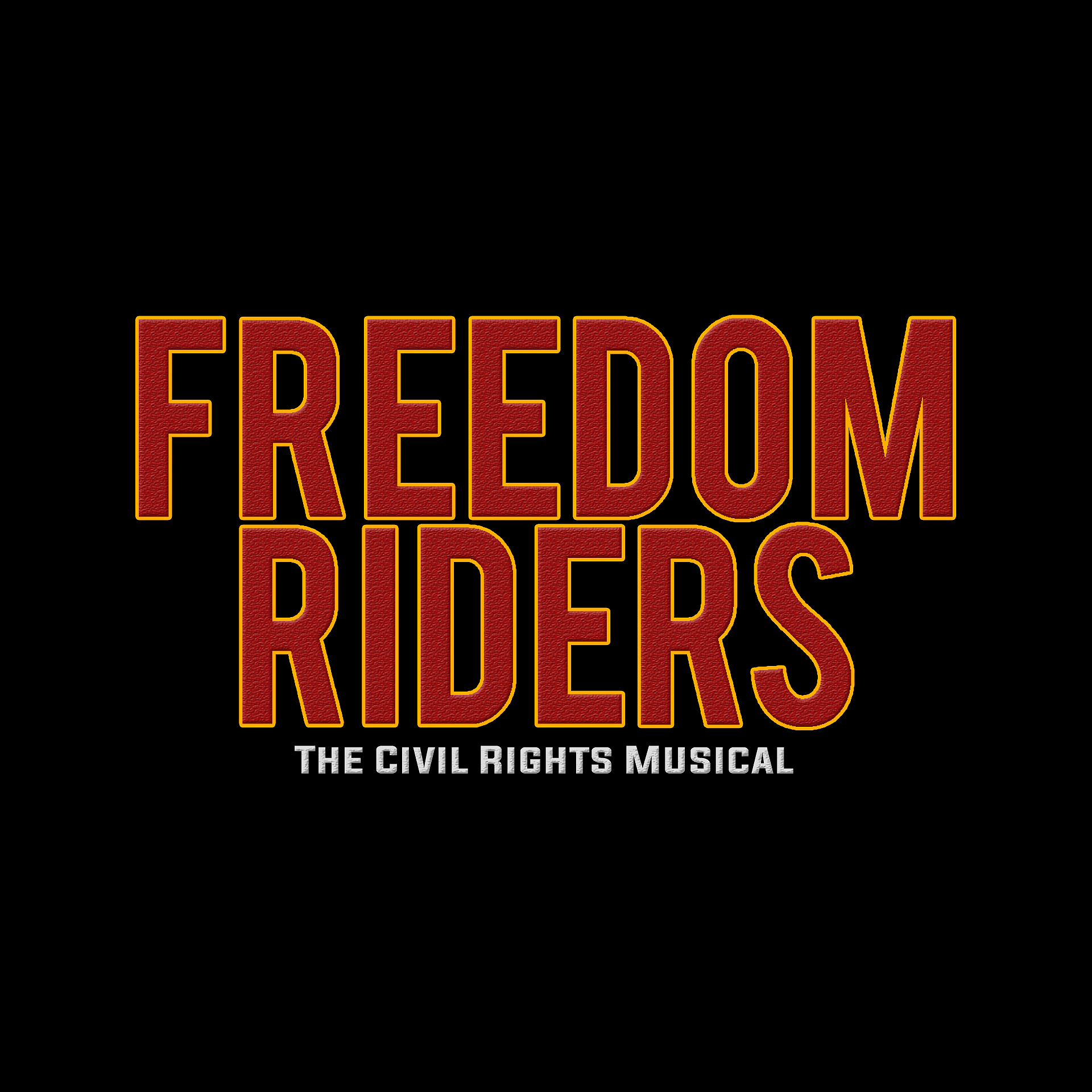 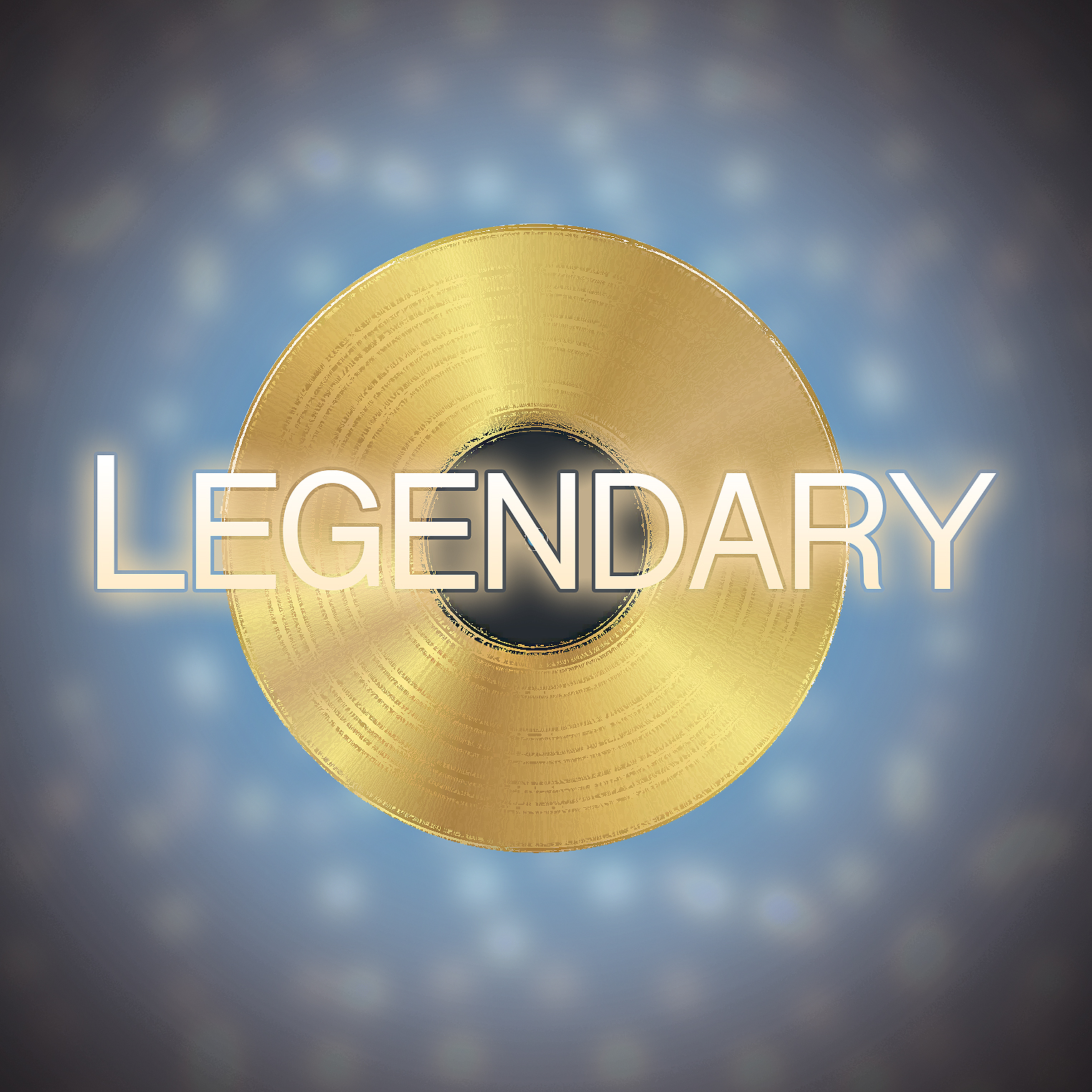 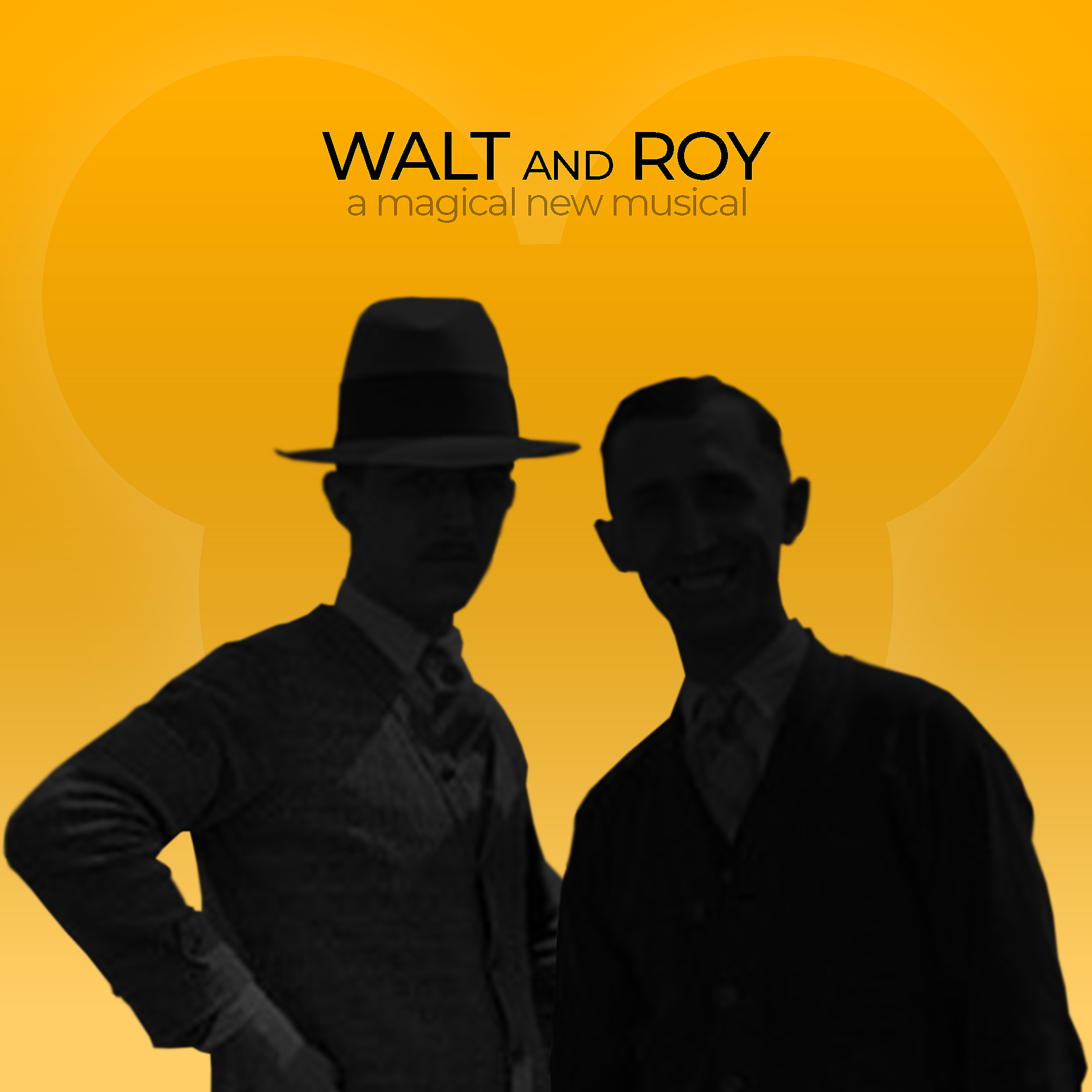 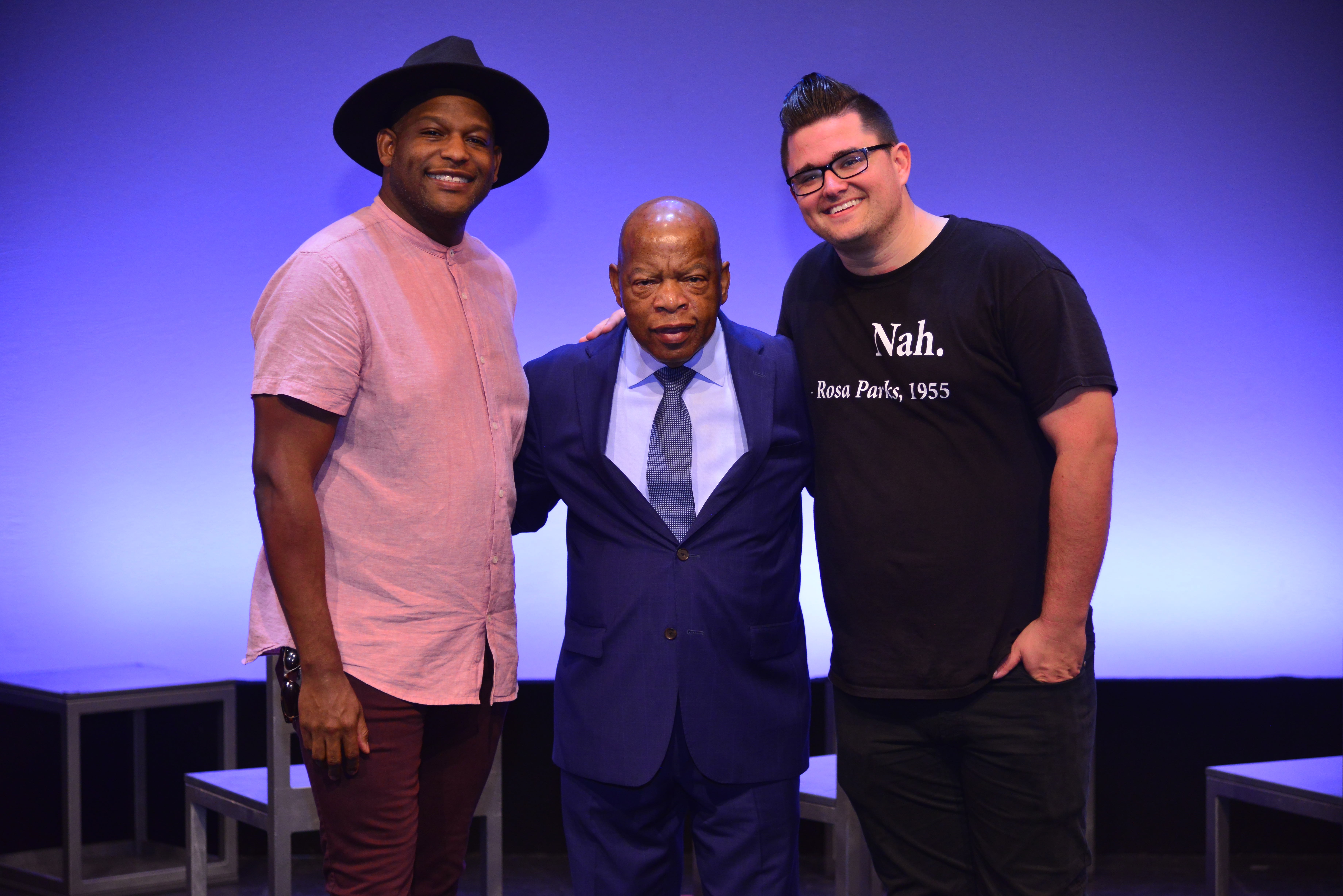 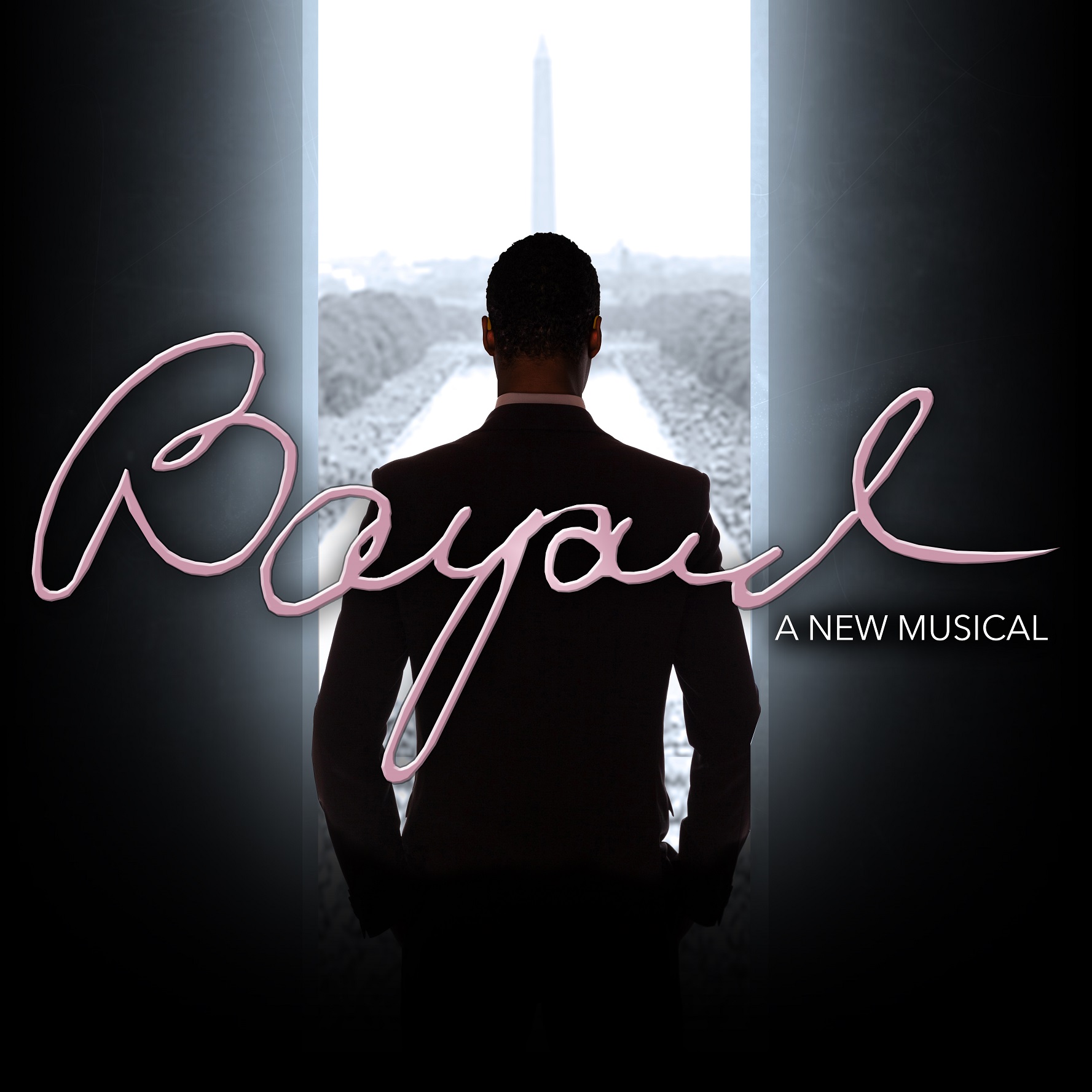