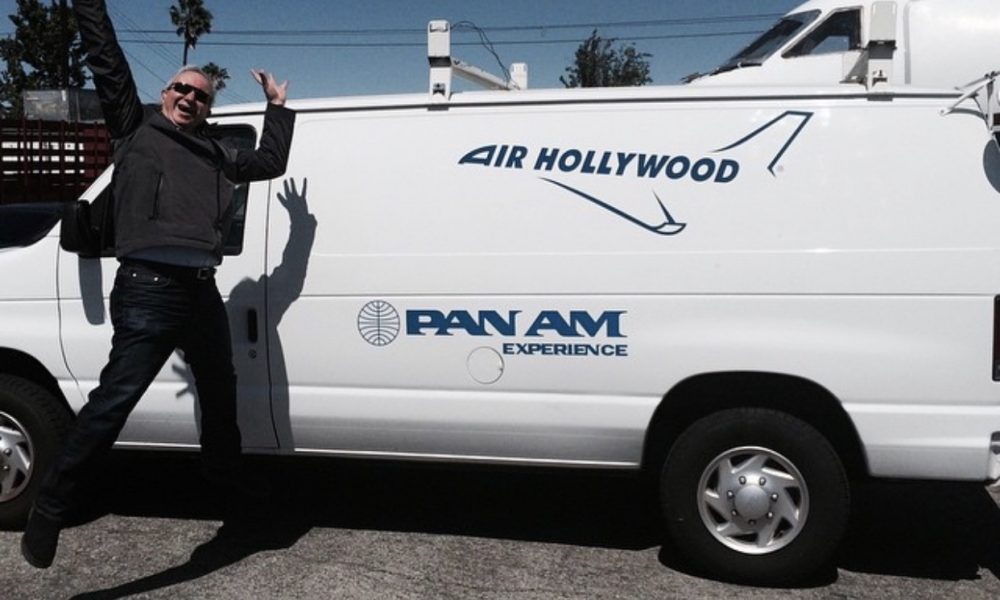 Today we’d like to introduce you to Talaat Captan.

Talaat, please share your story with us. How did you get to where you are today?
In 2000, I found myself struggling to find a venue at which I could film airport and plane scenes for a feature film. At the time, I was unable to find anything remotely similar to what I was looking for. I created Air Hollywood because I wanted to recreate an easily accessible studio for the purpose of aviation filmmaking. Over the years, we have grown and developed into the “go-to” place for all aviation projects; from television, commercials, movies, and music videos.

Great, so let’s dig a little deeper into the story – has it been an easy path overall and if not, what were the challenges you’ve had to overcome?
After 9/11, Air Hollywood’s business fluctuated because of the infamous reputation of the airplane scene. People did not want to watch any entertainment with airplane scenes or see terminals at the airports in movies because it would remind them of the shock and horror experienced globally after the terrorist attack.

Air Hollywood – what should we know? What do you guys do best? What sets you apart from the competition?
Air Hollywood is the largest aviation studio in the world, with locations spanning from the east coast to the west coast. In our studios, we provide wide and narrow body aircraft that can be adjusted for cameras and equipment for the film industry to easily shoot in.

Some of our programs include Open Sky for Autism, K9 Flight School, and Fear of Flying. Open Sky for Autism is a program created to help kids with Autism get accustomed to traveling on planes and around airports. The K9 Flight School was created to train service dogs and their owners on traveling in airports and planes. The Fear of Flying program is available for people who suffer from fear of flying and trains them through simulations of turbulence on planes. Recently, we have invented the Auto-Plane: a mobile, 53-foot trailer that can be converted into a 737 plane in less than two hours.

At Air Hollywood, we offer the Pan Am Experience: a chance to dine like the 1970s in a real 747 plane themed as Pan Am Airlines. Treated with a five-course meal, the Pan Am Experience was started three years ago and has been sold out consistently and on the top trending list in Los Angeles.

What moment in your career do you look back most fondly on?
Helping kids with Autism discover the world has been my proudest moment in my career so far. 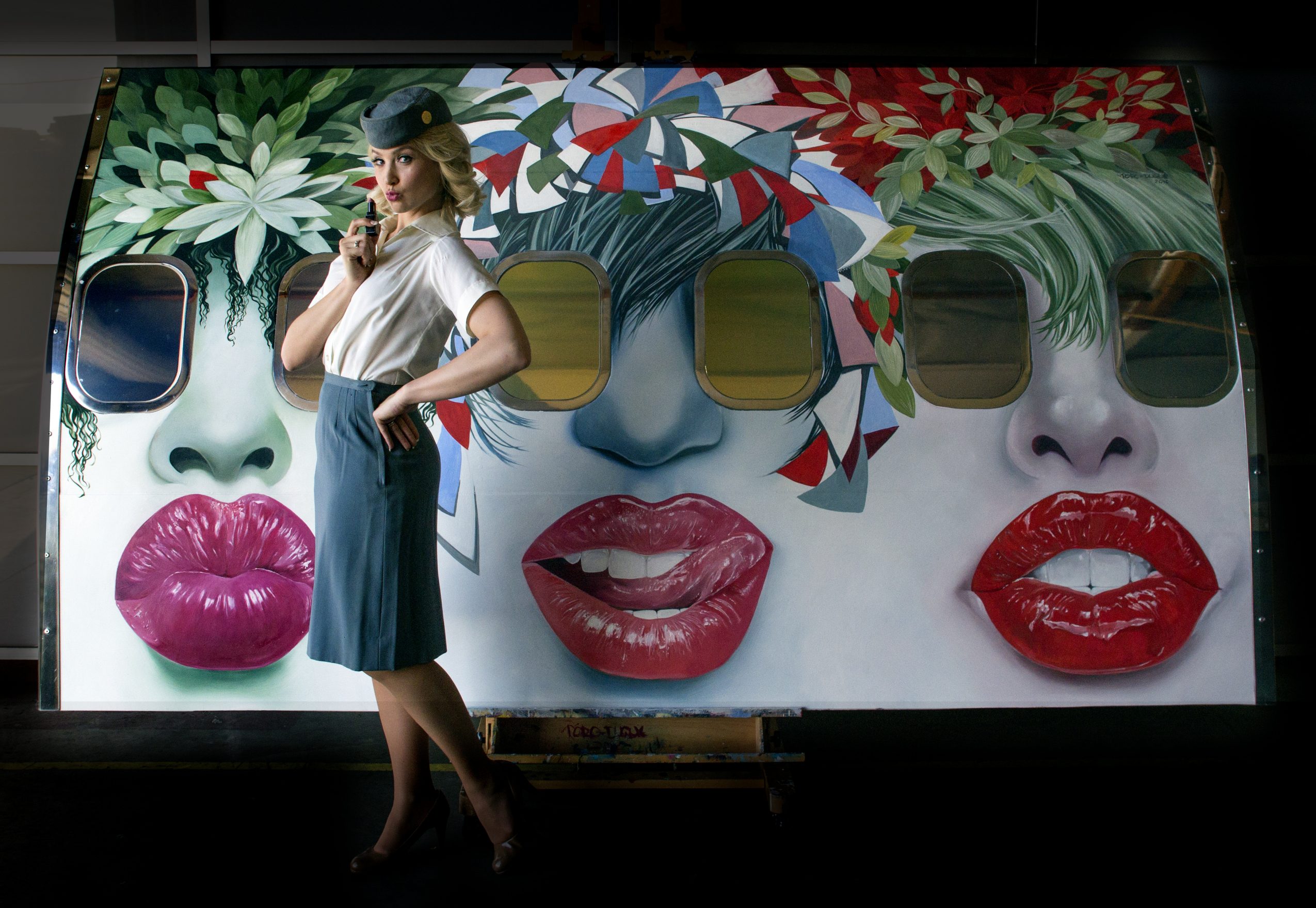 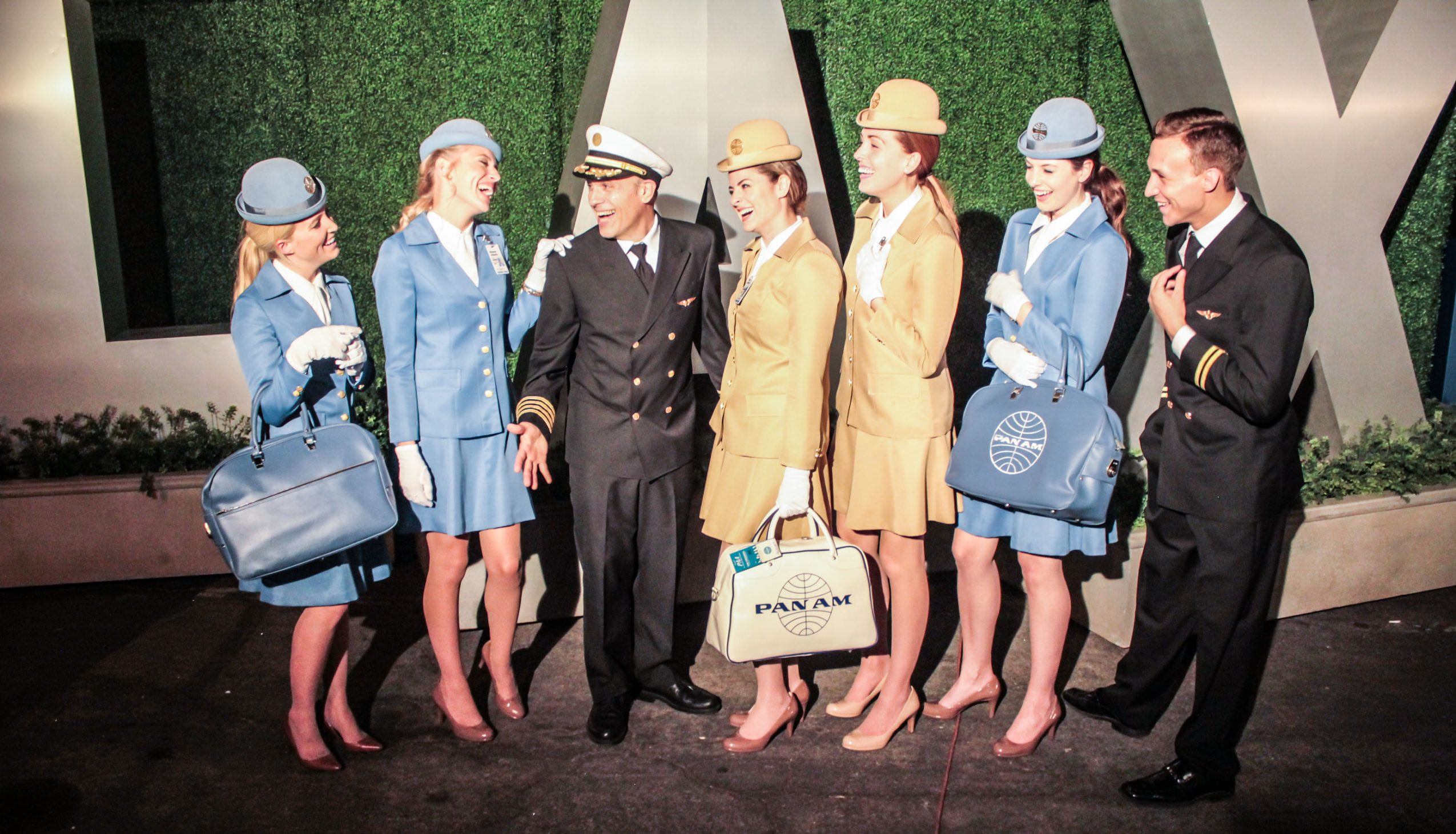 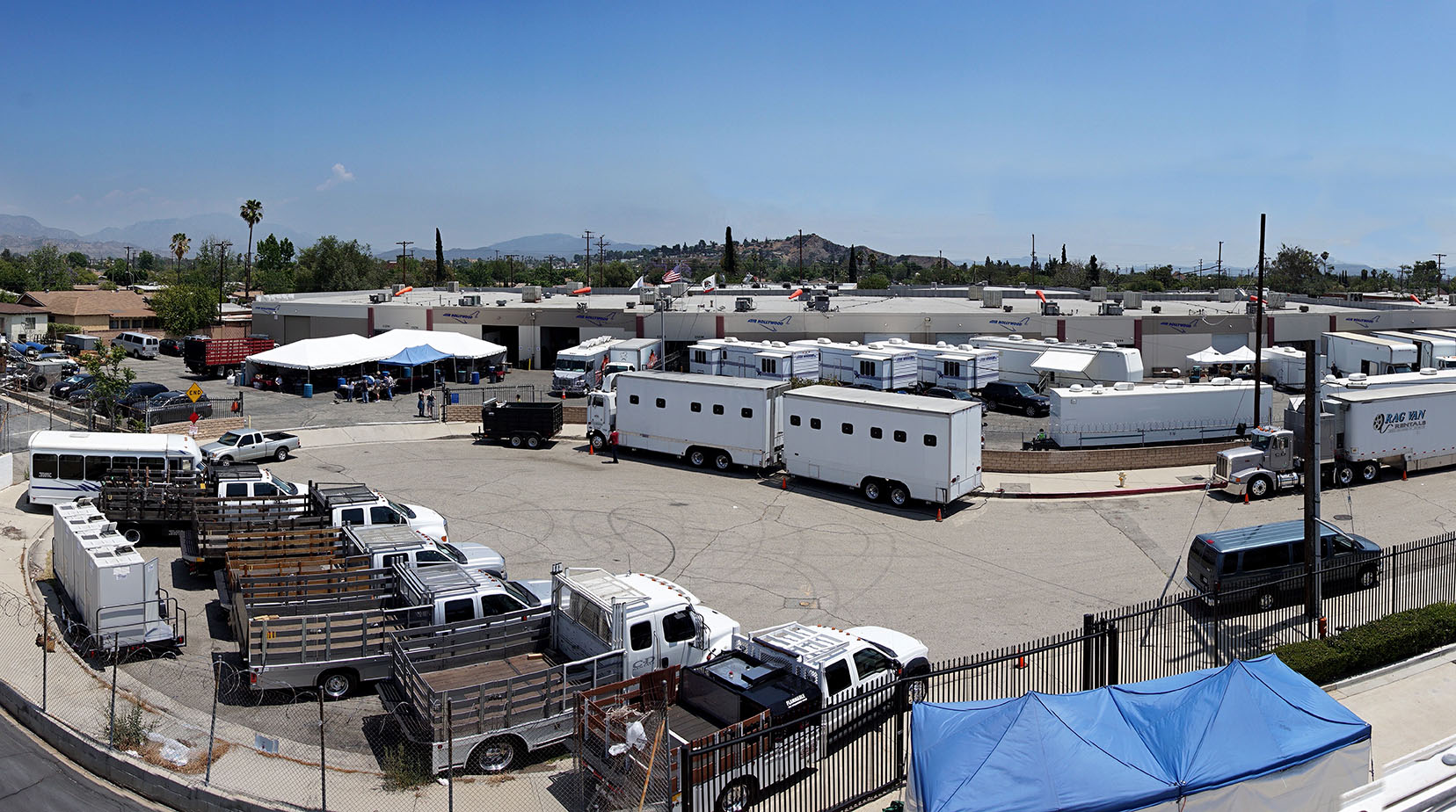 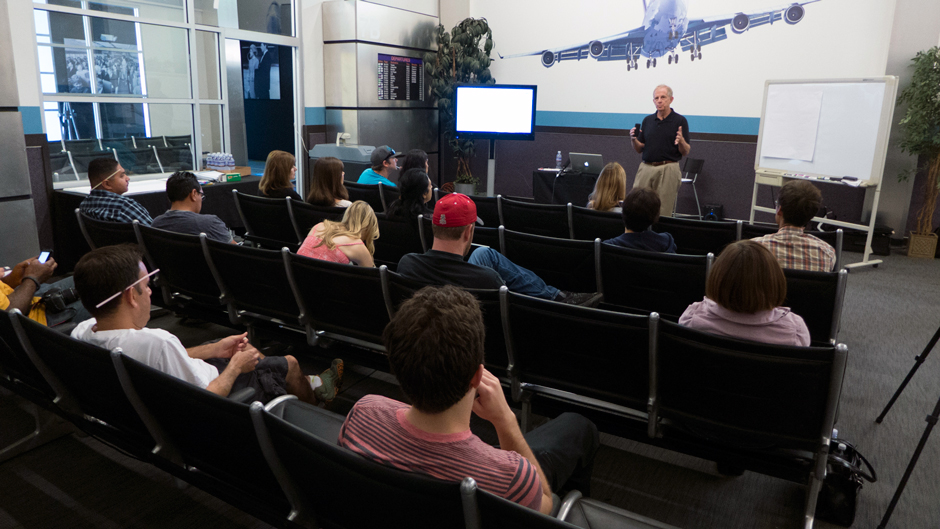 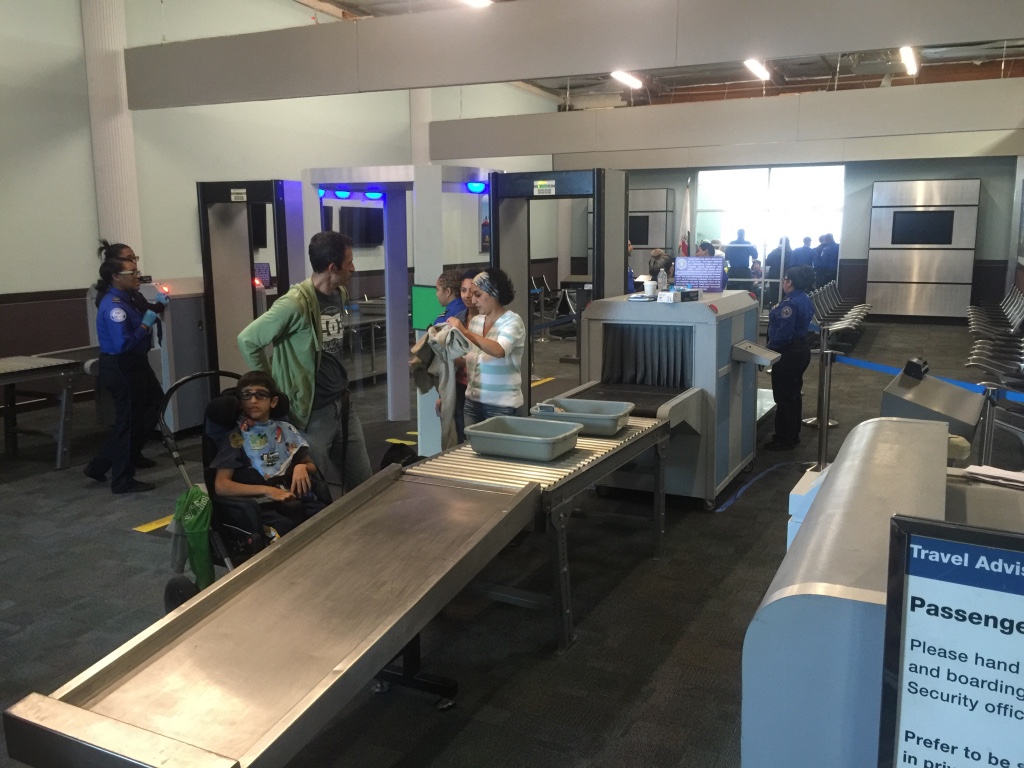 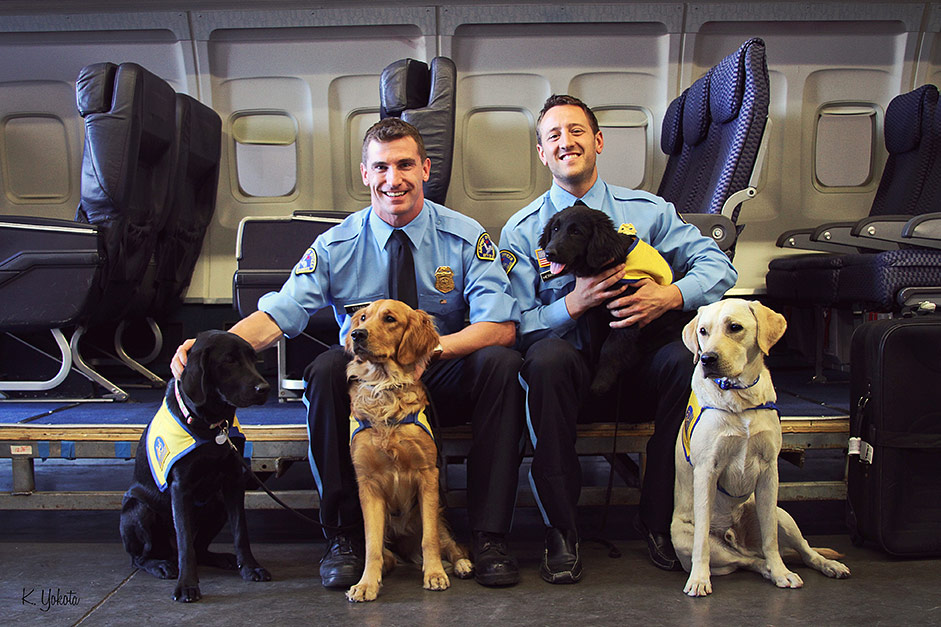 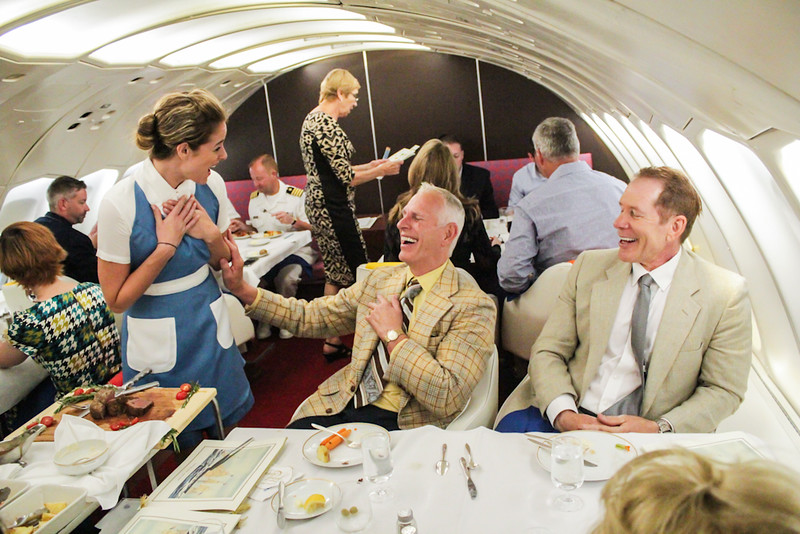