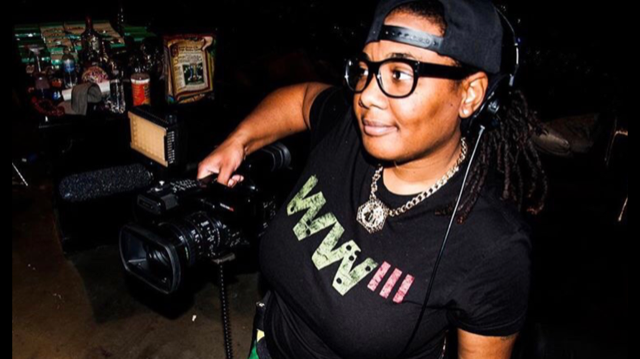 Today we’d like to introduce you to Takia “Tizzi” Green.

Takia, let’s start with your story. We’d love to hear how you got started and how the journey has been so far.
In the entertainment industry, everyone knows me as Tizzi. I grew up in South Central Los Angeles in the heart of the ghetto where the odds were set against me to fail. But that was not God’s plan for my life. I remember being a little girl going on a field trip to Universal Studios Hollywood with my school. It was there where I got a chance to get a behind the scenes look at how a film was made. In that moment, I knew that I wanted to make movies and work in Hollywood. I’ve always loved to read books, write poetry and songs. I can remember watching a lot of television growing up because I was always intrigued with the way that it was all put together. To me, the stories were like the books that I read, where I could visually escape into the writer’s world and connect with the characters that reflected some part of me. It was always a dream of mine to be able to make television shows and films. I one day wanted to tell my own stories through my lens.

In 1997 I was granted the opportunity to apply for an internship at Sony Pictures Entertainment for a new diversity program that was being launched by Lionsgate CEO Jon Feltheimer, the then EVP of Sony Pictures Entertainment and President of Columbia Tri-Star Television. Out of thousands of applicants and multiple interviews, I was one of the five chosen from the 7000 applicants who had applied. I began as a production assistant on CBS’s “The Gregory Hines Show”. From there, I went onto work on multiple Sony Pictures television shows learning a plethora of jobs that will one day come in handy. After graduating the program, I was promoted to work with concert/boxing promoter and Executive Producer Alan Haymon for his Alan Haymon Productions production company. It was there where I learned to develop and produce television shows. Since exiting Alan Haymon Productions, I have worked on countless television shows and films for a variety of major studios and networks.

After starting my television/film production company Majestic 9 Films in 2012, I can now say that I am fully living out my childhood dream of telling my own stories. As an independent filmmaker, I wear many hats. Wearing the hats of a Director, Producer, Writer, and Composer I now get to share my world with an audience through my lens. In my debut film Word Warriors III under my Majestic 9 Films banner, I am so happy to be able to use my platform to shed light on the injustices and systemic racism that we as black people experience and live on a daily basis. I am honored to use my platform to make change for the betterment of my community and us as a people. I will continue to use my voice and my platform to uplift and inspire.

Today as I prepare to release this powerful and much needed film Word Warriors III on June 19, 2020 (Juneteenth), I am reminded that anything that we can dream and believe, we can then speak it into existence and watch it manifest.

We’re always bombarded by how great it is to pursue your passion, etc – but we’ve spoken with enough people to know that it’s not always easy. Overall, would you say things have been easy for you?
My road to success has come with many challenges. But those challenges have helped to build the person that I am today. My challenges and struggles have taught me to be resilient and steadfast. In this business of entertainment, you get many rejections and doors closed in your face. For example My film Word Warriors III took me almost eight years to finally find a platform for the world to see the film. Although I received rave reviews and was told how powerful and needed a film like this was no one was willing to give it a chance. Until it dropped in the hands of Byron Allen and Entertainment Studios/Freestyle Digital Media.

I then realized that all the rejections and obstacles that it took to get the film made and to find a home for it was needed and destined. To be released on June 19, 2020 (Juneteenth) during the times that we are in at the helm of the COVID 19 pandemic and the racial injustices that we face, the timing of the release could not be more perfect. Sometimes we think it’s the people saying no, not realizing that who is meant to be apart of our story and journey will show up right on time. So I embrace the challenges and obstacles for it is apart of the journey.

Majestic 9 Films is an American film and television production company based in Los Angeles, CA founded in 2012. Our vision is to create, develop, write, and produce film and television content that engages, inspires, and transforms audiences worldwide.

I would say as a company, we are most proud of creating an opportunity of internship jobs for the youth in our inner city communities. By creating a lane for them to tell their stories and giving them a head start in learning the business, we couldn’t be more honored and blessed to be an avenue for them to master their craft.

Under the Majestic 9 Ventures Inc. umbrella, we provide the services of television/film production, artist management, a music production company and record label.

Has luck played a meaningful role in your life and business?
I don’t believe in luck. I don’t believe in coincidences. I believe that everything happens in life exactly how it is supposed to for us to eventually walk in our divine purpose. 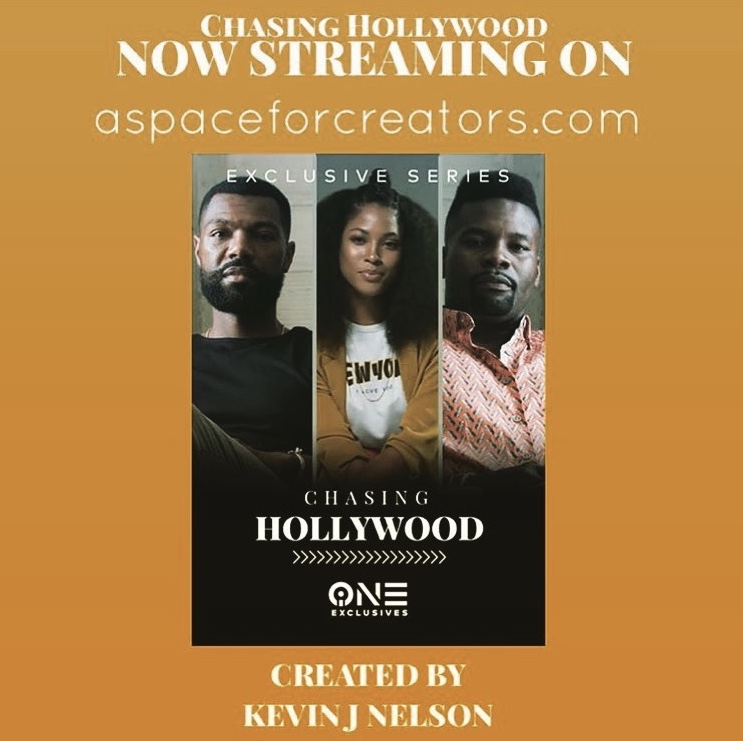 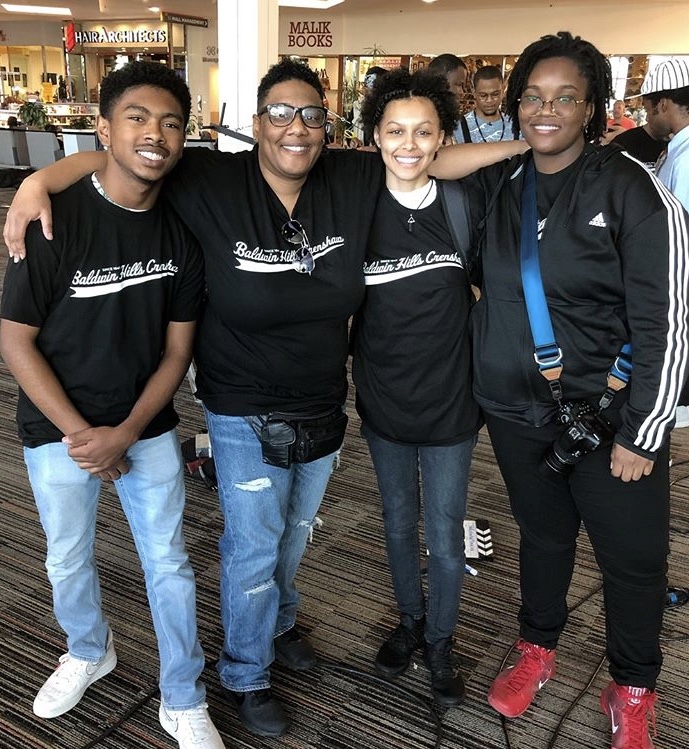 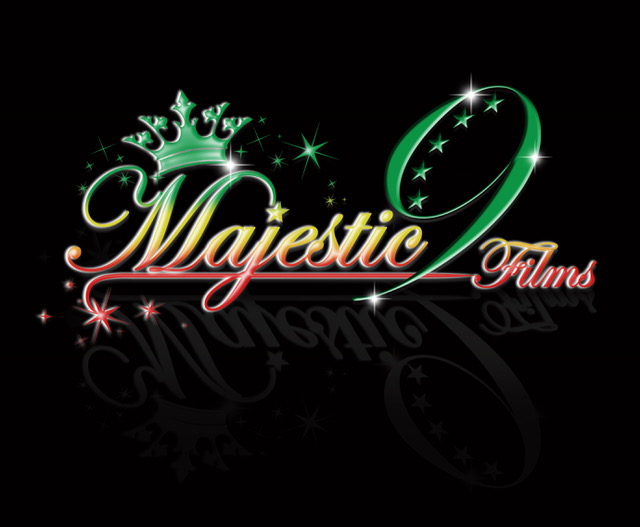 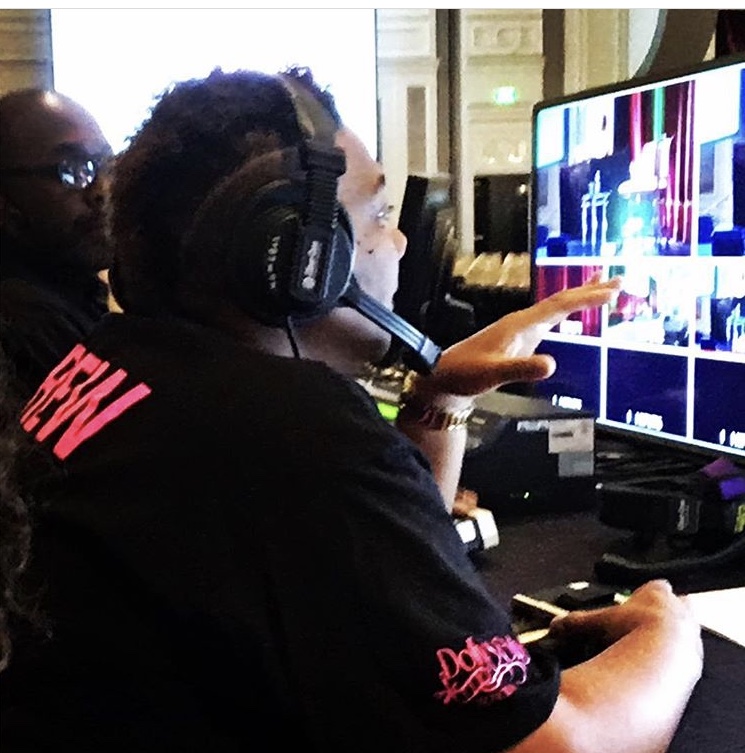 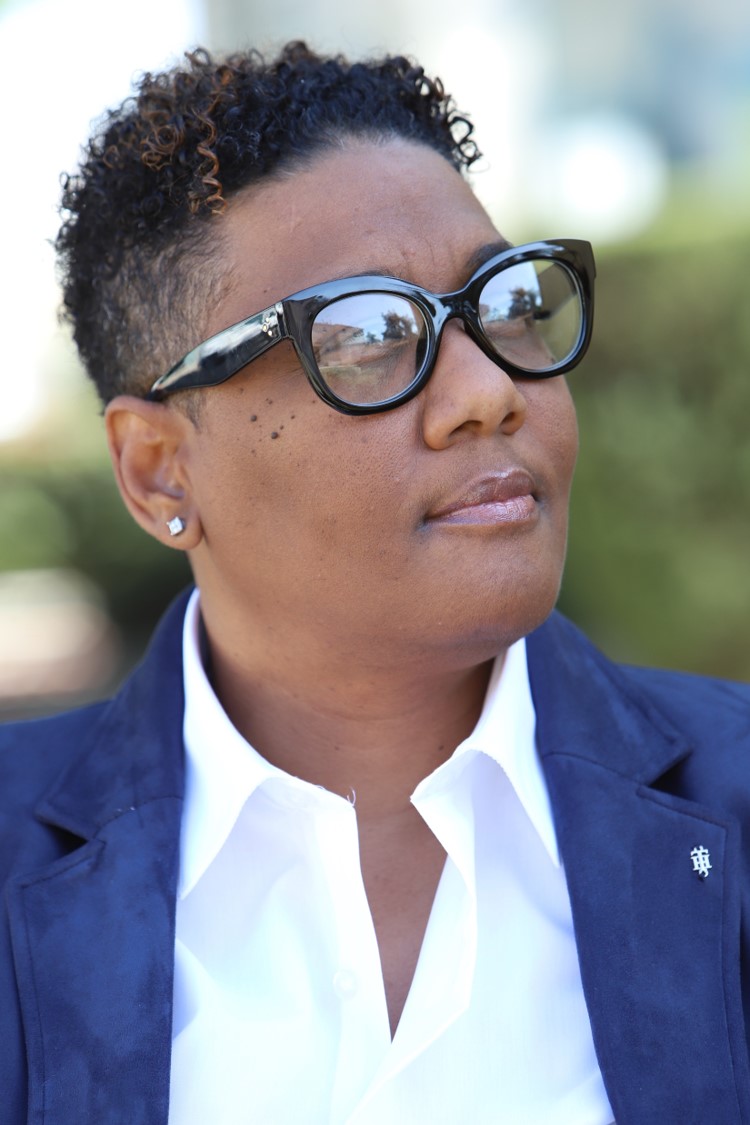 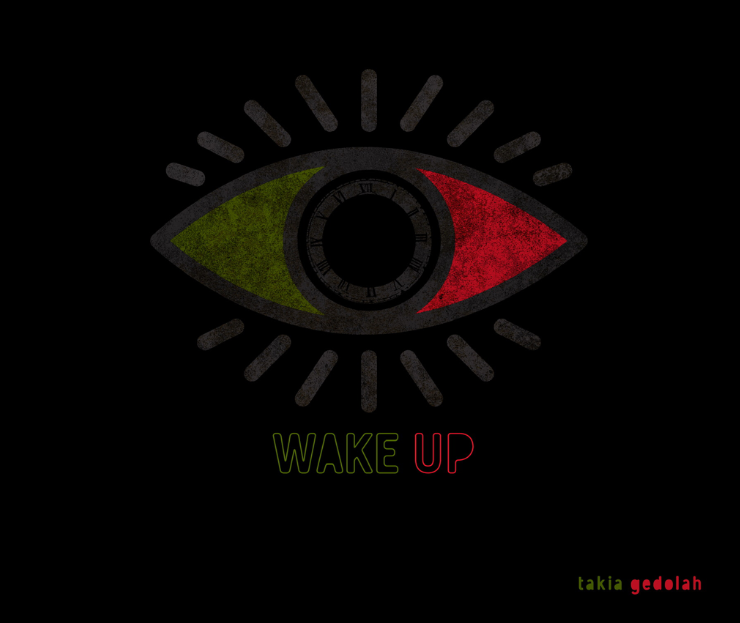 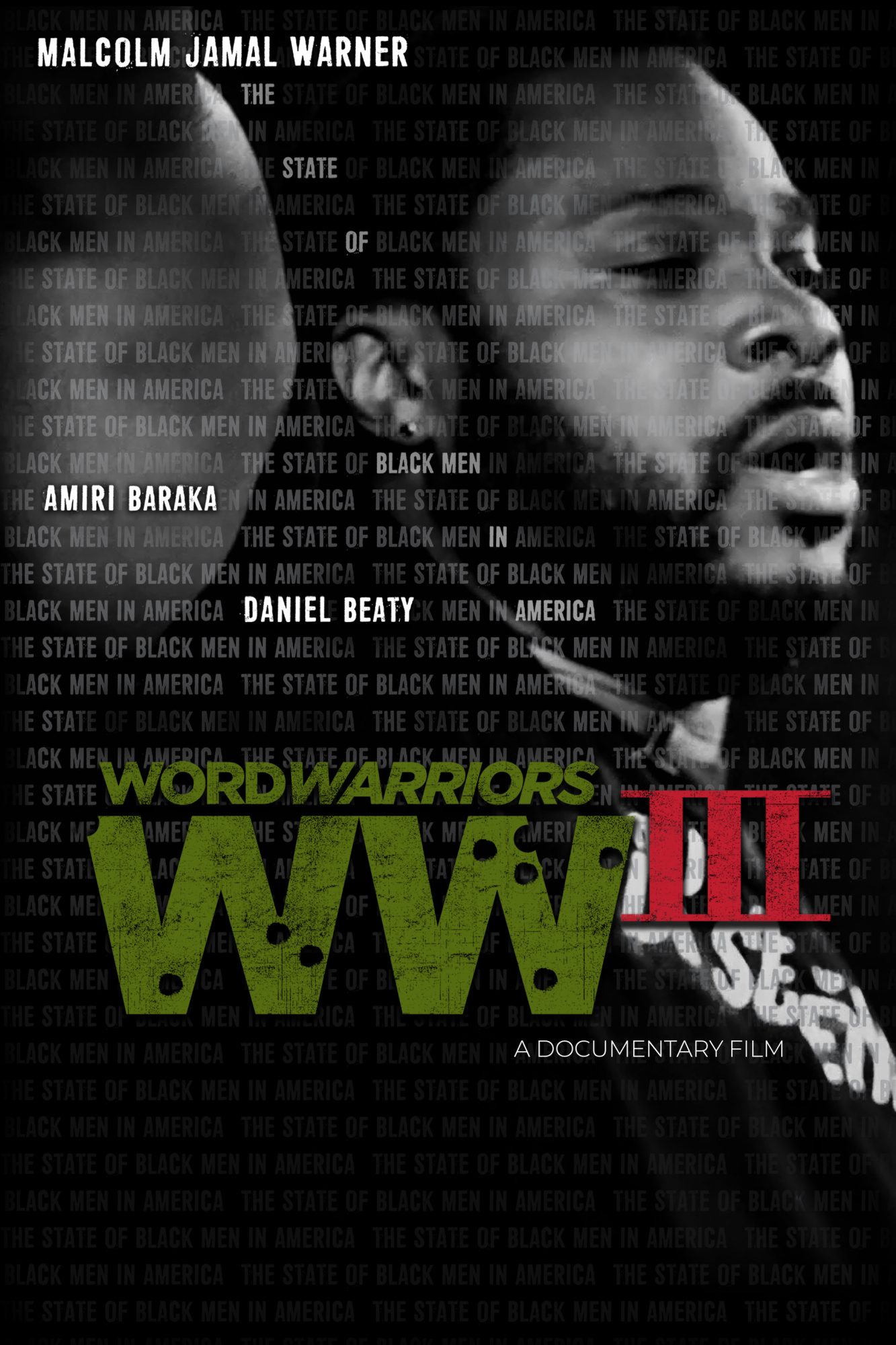