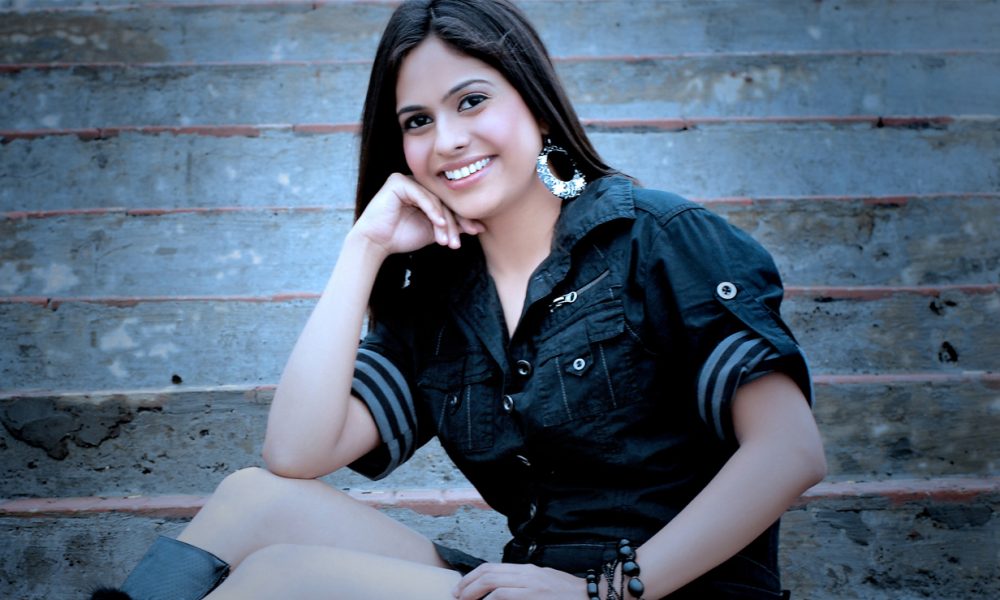 Today we’d like to introduce you to Sweta Rai, CEO & Founder of Indo Holly Films.

Thanks for sharing your story with us Sweta. So, let’s start at the beginning and we can move on from there.
As my latest documentary feature film – ‘A Pandemic: Away from the Motherland,’ is all set to release and another movie I produced ‘JL Family Ranch: The Wedding Gift’ just released on Hallmark Channel, it takes me down the memory lane from where it all started. It started in a small town in India where my parents worked. While growing up, every kid dreamt of being a doctor or an engineer; I was always fascinated by the world of films and television. I would direct my short plays while playing with the kids in the neighborhood. Frankly, I didn’t know it was called “directing” back then. I worked as a TV Newscaster for India’s leading channels, produced some television shows in India, and moved to Singapore, where I worked for the Discovery Channel. My passion for filmmaking brought me to Los Angeles, where I pursued an MFA degree in Producing at the prestigious American Film Institute (AFI), also ranked as the #1 film school this year by Hollywood Reporter. Before graduating from school, I started producing feature films like JL Family Ranch (JON VOIGHT, JAMES CAAN), Orphan Horse (JON VOIGHT, EVA LARUE).

While watching the screening of one of my feature films, ‘Surviving the Wild,’ at AMC theatre in Los Angeles, I thought of creating a company that will collaborate with Asian/Indian cinema and Hollywood. That’s when my production company Indo Holly Films, was born. I currently serve as the Founder & CEO of INDO HOLLY FILMS for its worldwide operations.

Has it been a smooth road?
When a small-town dreamer that too a woman in India dreams of being in Hollywood, it can never be a smooth road. While it was a taboo to be in films for small towners back then, it was also the social stigma of not being in the “certain” profession with fixed income and life-long assurance of a job. Someone to tell their parents, “I want to be a filmmaker,” is not common in India. Coming from a humble background, it was also difficult at times to make choices, such as leaving an engineering degree. After the first semester, I dropped out of an engineering college because my mind and heart wanted me to do something else. After that, I did finish 3 Master’s degrees while working on various jobs. At one point, I remember my schedule was to read a news bulletin from 6 am-10 am, then study at an MBA college till 5 pm, and in the evening, I would discuss scripts with a writer and plan shoots with a producer. I was already doing 13-14 hour/day schedules, which unknowingly helped me to be on a film set in Hollywood.

My path took many curves, and it was challenging as I had to build it on my own. But the beauty of building your own path is that it gives you a wholesome perspective of this world. My work, travel, and education in different countries of the world shaped all the stories I am now directing and producing.

So let’s switch gears a bit and go into the Indo Holly Films story. Tell us more about the business.
I am the Founder & CEO of Indo Holly Films. We produce feature films, documentaries, and television content. I bring in the rich experience of 25 Hollywood films (Features & Shorts), most of which are now running on various streaming platforms like Amazon Prime, Apple TV, Hulu, etc. Those were also released on major channels and networks in the USA like the Hallmark Channel, Showtime.

Our latest feature-length documentary, “A PANDEMIC: AWAY FROM THE MOTHERLAND,” a film I shot from my home in Downtown Los Angeles during the lockdown, made waves just with its first announcement. It features the lives of 5 doctors in the USA who are at the Coronavirus frontline. While the movie is releasing this month, we have already started pre-production on my next documentary called SHADES (AKA SKIN), which will bring the issues related to skin complexion biases that women face across the world.

Along with the above two projects, there are three other projects in the pipeline, including a feature film set half in Bollywood and half in Hollywood. What sets us apart is that we aim to bring stories from even the world’s remotest part rather than conventional subjects. We give opportunities to fresh talent as much as we love to work with the industry veterans. The crew that has worked with Indo Holly Films so far have credits on films like ONCE UPON A TIME IN HOLLYWOOD, X MEN ORIGINS: WOLVERINE, to name a few.

How do you think the industry will change over the next decade?
Even though the world is hit by a Pandemic, people at home are still consuming content during this lockdown. Some of the biggest movie releases this year did pretty well on streaming platforms. According to reports in 2019, global box office revenue hit a record of $42.5 Billion. We foresee a boom in the industry again post-pandemic in the next five years. 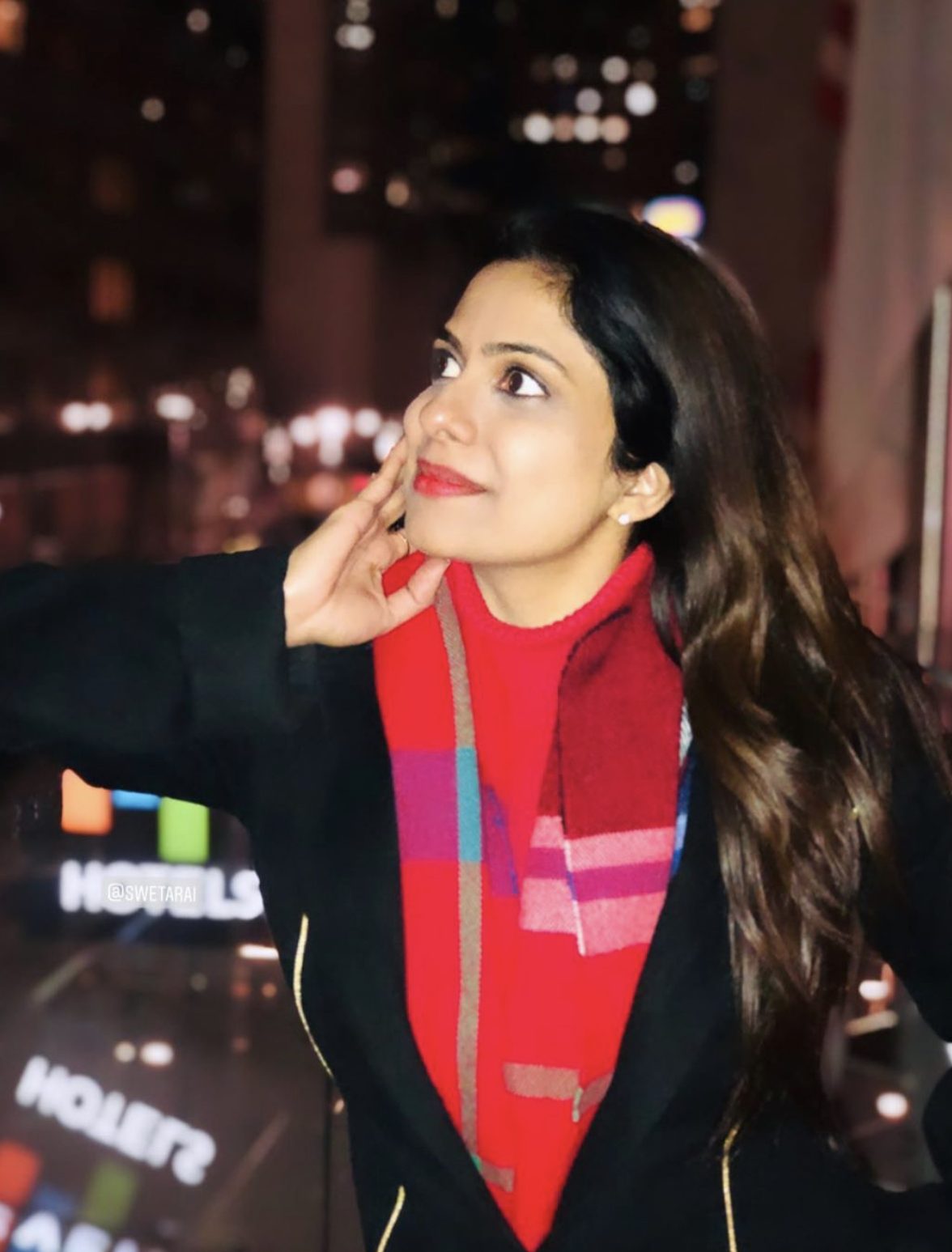 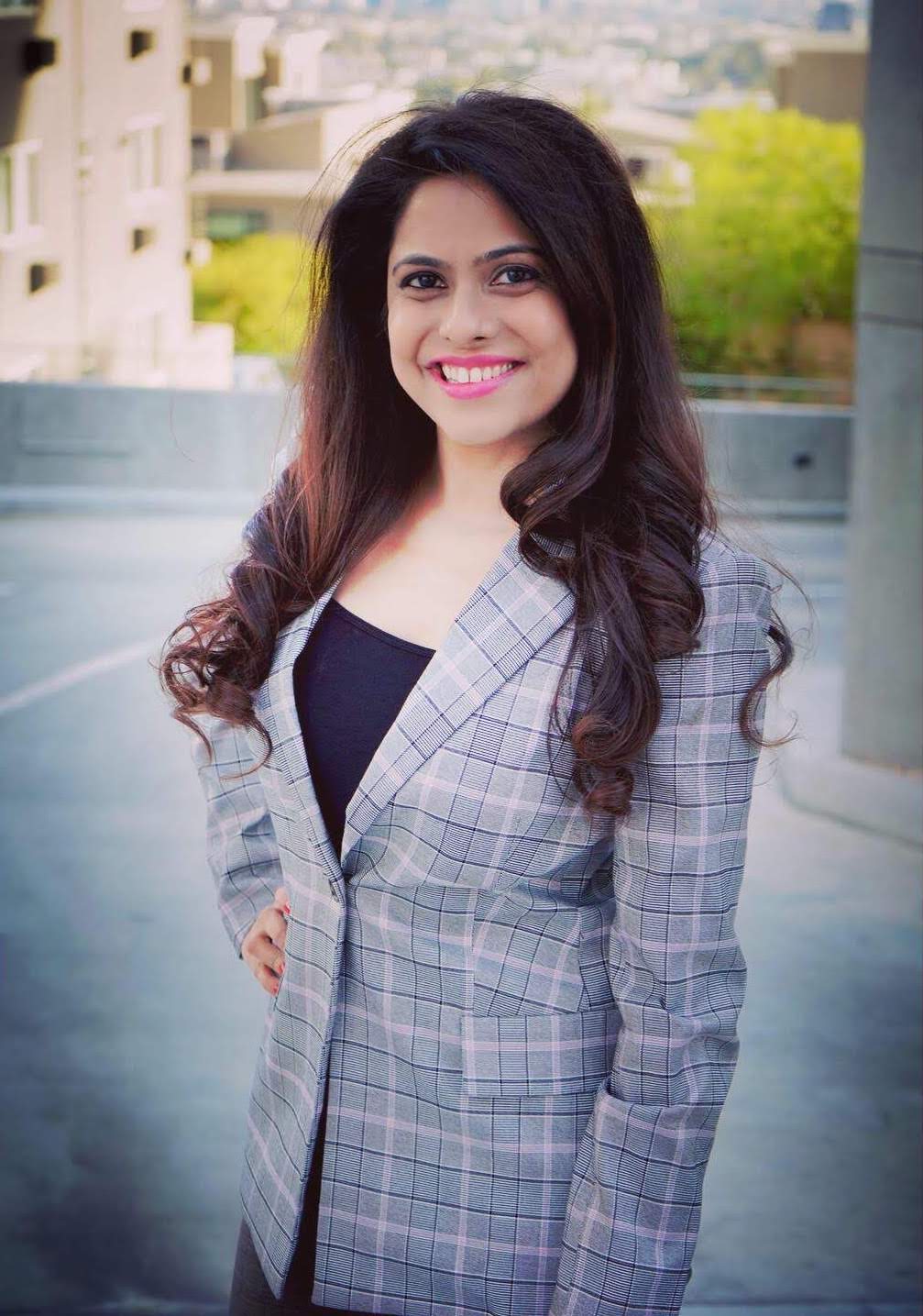 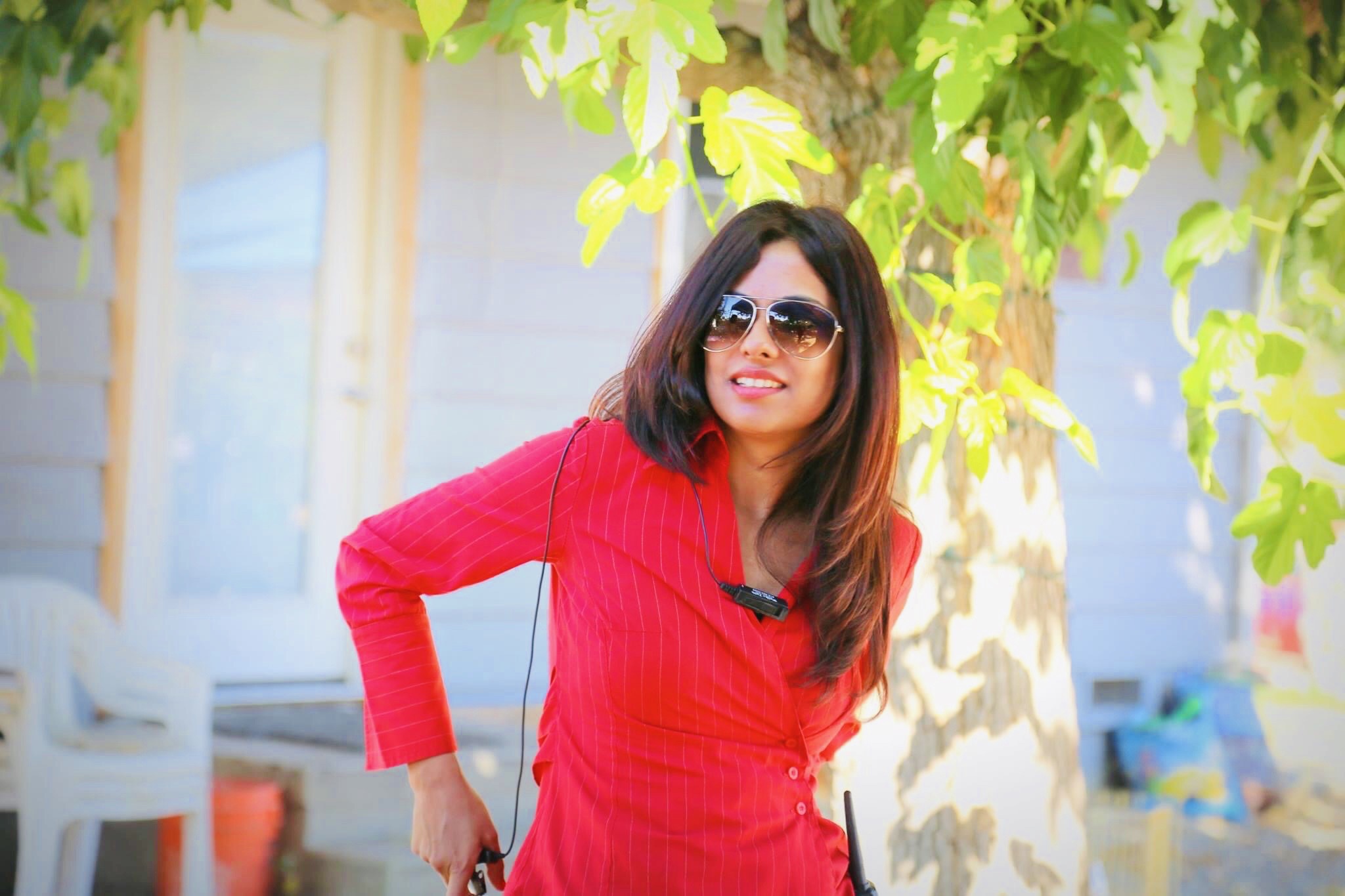 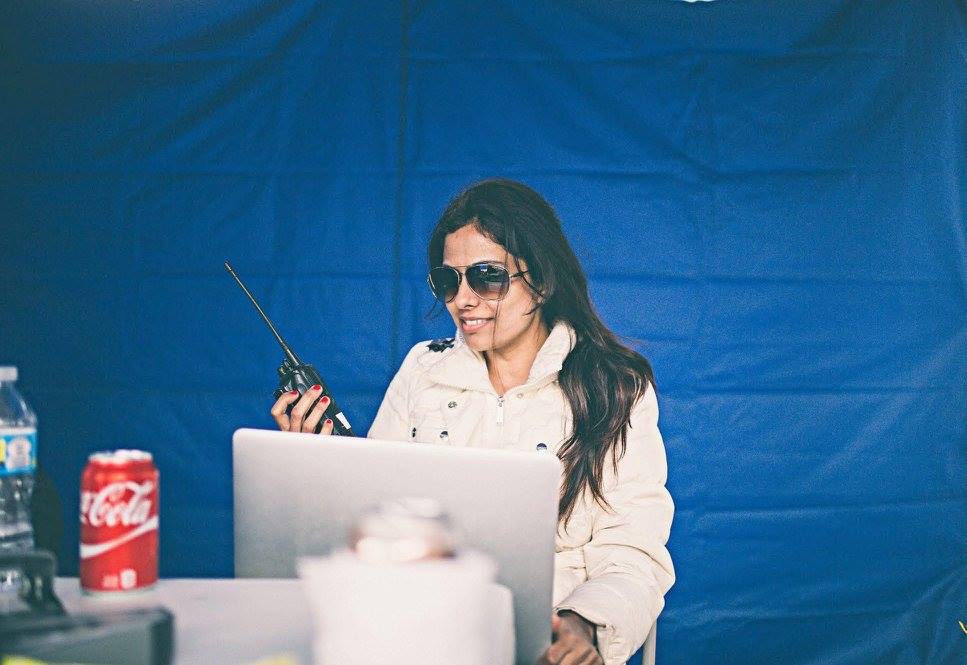 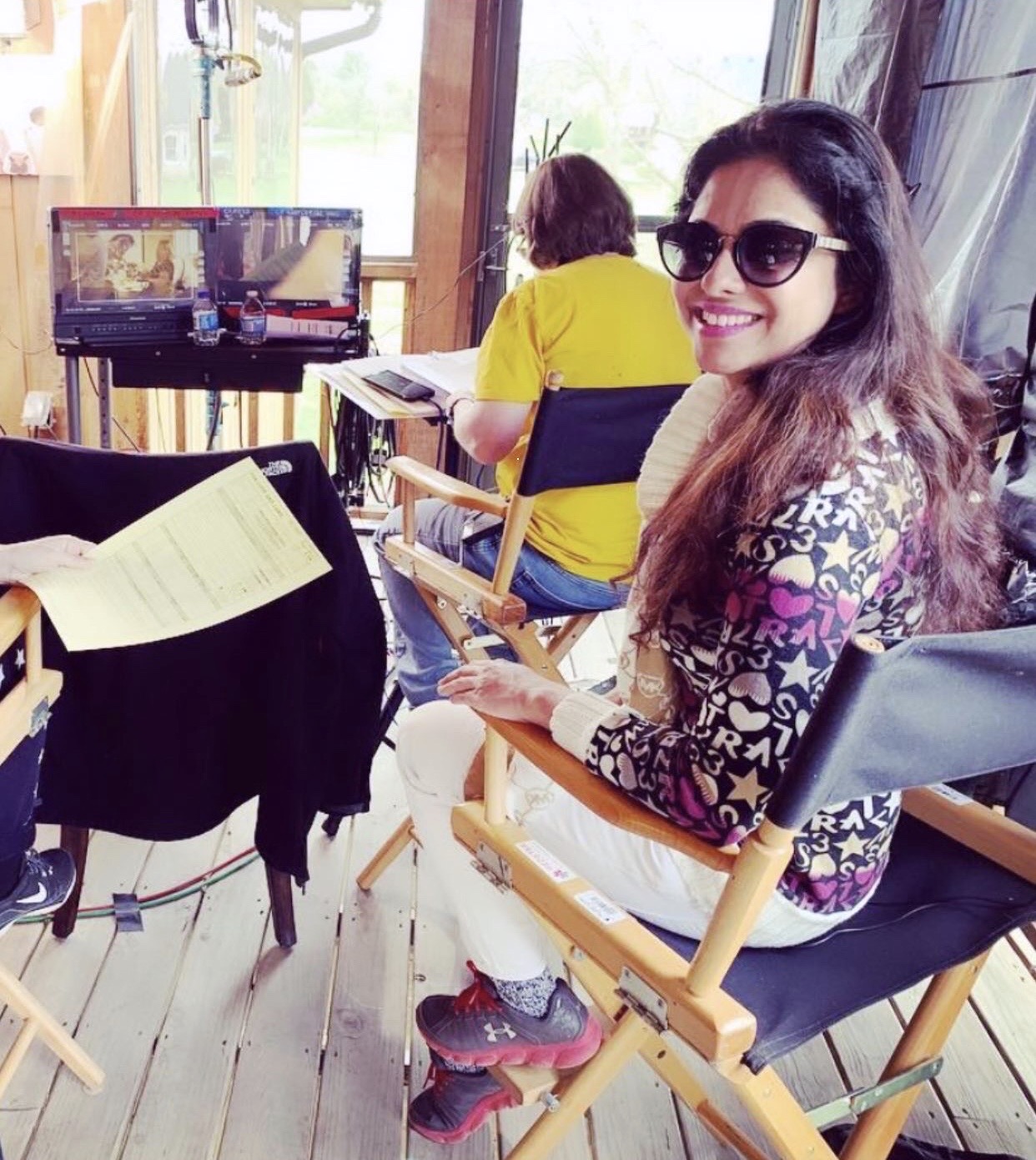