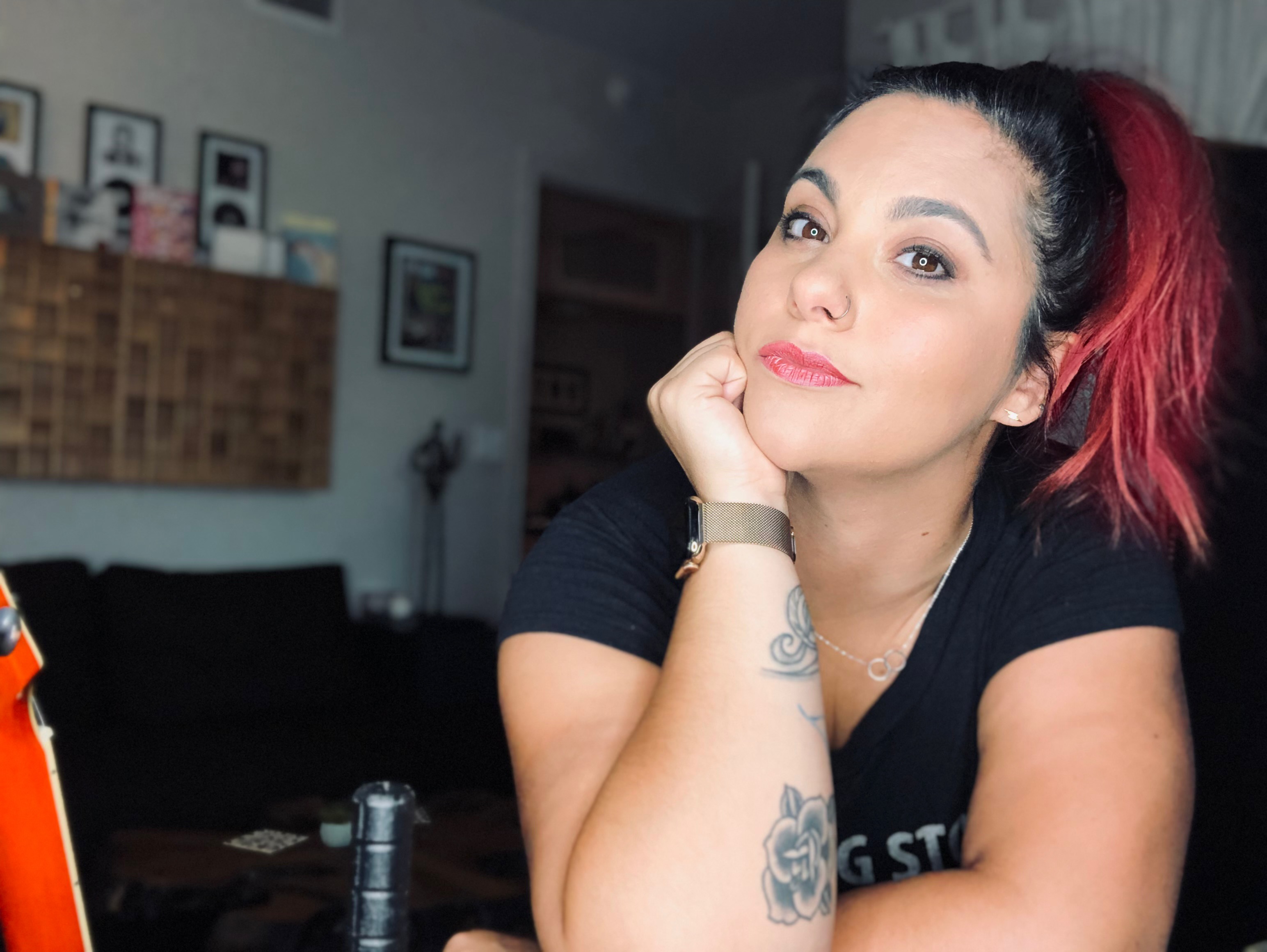 Today we’d like to introduce you to Felicia Barton.

Felicia, can you briefly walk us through your story – how you started and how you got to where you are today.
I grew up in Virginia Beach, VA singing anywhere and everywhere. My dad’s a pastor, so I mostly grew up singing there and then got involved in choirs, musical theater, and jazz ensemble in High School (I attended Frank W. Cox HS in Virginia Beach.). In 2008, I started in singing on the street corners during the summertime on the Boardwalk at the beach, playing local bars and restaurants, and then in 2008 auditioned for American Idol. I always thought ya know I am big fish in a little pond, but I would love to see if I could be a big fish in a big pond…could my talent hold up on a bigger level…..So I auditioned for Idol and made it to the live show during Season 8. I think my time on American Idol gave me a taste for the business. I knew that what I had just experienced couldn’t be all of it…..I really loved the TV world and idea of making music on a national and international level. I went back to the east coast and decided to move to the closest music city to pursue the artist career and so I went to Nashville. There I learned SO much about the business and what it truly meant to write a song.

The songwriters in Nashville are true storytellers and taught me so much. I ended up transitioning to Los Angeles seven years ago this July. I came here pursuing songwriting and the artist thing but quickly found my place in so many other areas of the business. I wrote songs for people like Leah Michelle and Demi Lovato, and then as the music business and songwriting world shifted so did I. I feel like you kind of have to do that in entertainment. I like to say in this business, you have to throw your eggs into a bunch of baskets and see which ones hatch. Being a singer was always my first love….and while writing, I also started singing A LOT of demos for other songwriters. One relationship led to another and eventually, I had an opportunity to sing as a principal singer on Dancing with the Stars. This was something I had dreamed about. All of the sudden, I was singing for millions of people every Monday night. It may not have been the arenas that I imagined, but it was better… because I was home…I wasn’t on the road traveling in and out of town and being a present mom was more important to me. My son Malachi is also in the business and I wanted to be around for as much of his creative journey as I could be.

So fast forwards a few years, still writing (mostly KPOP and JPOP) and singing (Film and Tv, theme songs like Duck Tales and Dancing with the Stars), also vocal coaching young artists and actors, all while my kiddo has landed his first series regular spot on a Disney show. My husband and I truly believe that the best way to teach your kid to chase their dreams is for them to see you chasing your dreams…I NEVER gave up even when rent was hard to pay…..we adjusted figured it out and watched hard work pay off. Three years ago, when American Idol came back on the air I got a call from our Music Director Kris Pooley to come and work with him on the show. This was the ultimate full-circle moment for me. Today when people ask me what I do, it’s hard to explain, Im a mom, wife, singer, songwriter, vocal coach and ask me tomorrow because the list keeps growing. I love what I do, and everyday I am so thankful for the gift God gave me to sing.

Has it been a smooth road?
It hasn’t always been easy…..as amazing as it was living in Nashville, I was lost somewhere between country and pop….it was a learning period for sure, but there were some really “lean” times. We lived gig to gig and struggled financially, but we have always had very supportive families that really believed in our dreams and helped and encouraged us along the way.

We’d love to hear more about your work and what you are currently focused on. What else should we know?
Vocal Coaching – young artists, actors and major artists like Lil’ Nas X Singing- Dancing with the Stars, American Idol, theme songs such as Duck Tales, Butterbeans Cafe, 101 Dalmations, Veggie Tales in the House, etc., Background Vocals on numerous songs for Disney and Nickelodeon Songwriting, Leah Michelle, Demi Lovato, Namie Amuro, EXO, Taeyeon, Taemin, Lauren Alaina, etc.

What moment in your career do you look back most fondly on?
Wow, I have had so many moments that I can’t believe have happened, but a few seasons ago my son sang on Dancing with the Stars. During rehearsal, I watched my husband (Loren Barton who is tour manager and production manager for artists like Lil Nas X, Olivia Holt, and others) helping my son get his in ear monitors plugged in on the Dancing with the Stars Stage. It was the coolest “family meets work” moment…I just sat back and looked around like WHAT IS THIS LIFE!? We might not have the most money ever, but we get to do what we LOVE and that is worth SO MUCH…..I love the quote, “Don’t ask yourself what the world needs. Ask yourself what makes you come alive and then go do that. Because what the world needs is people who have come alive.” 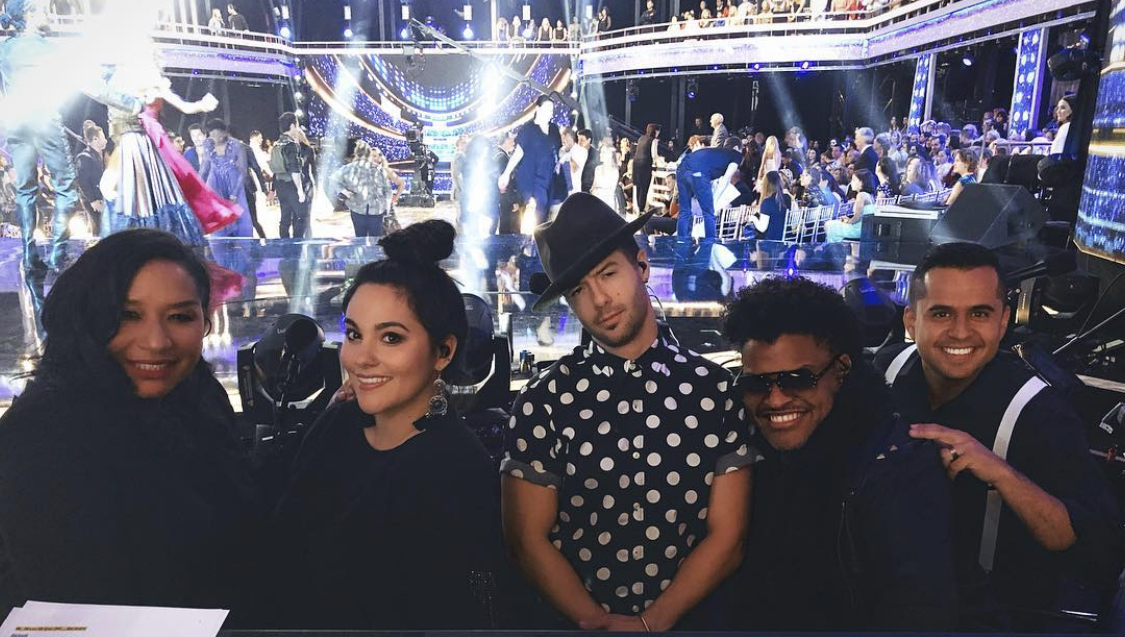 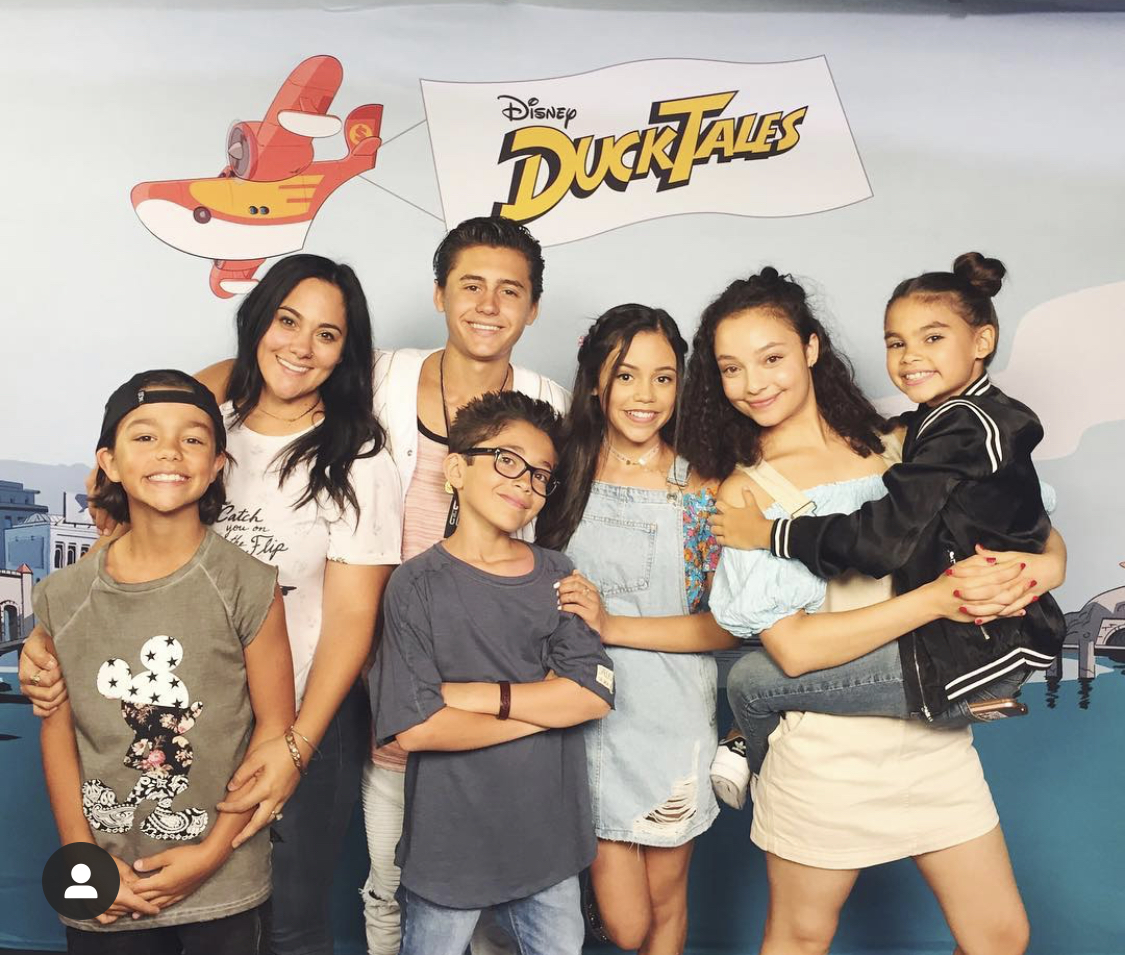 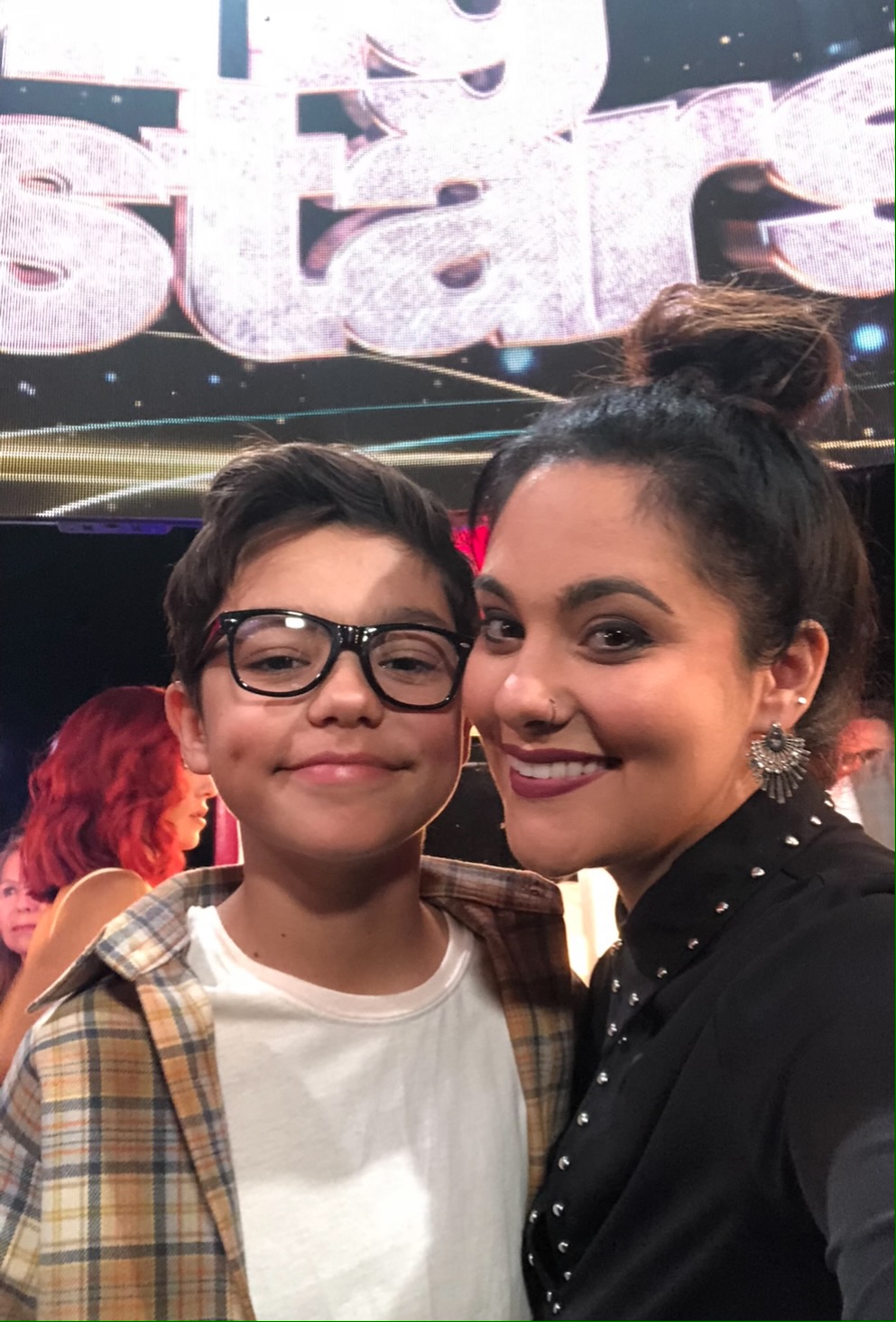 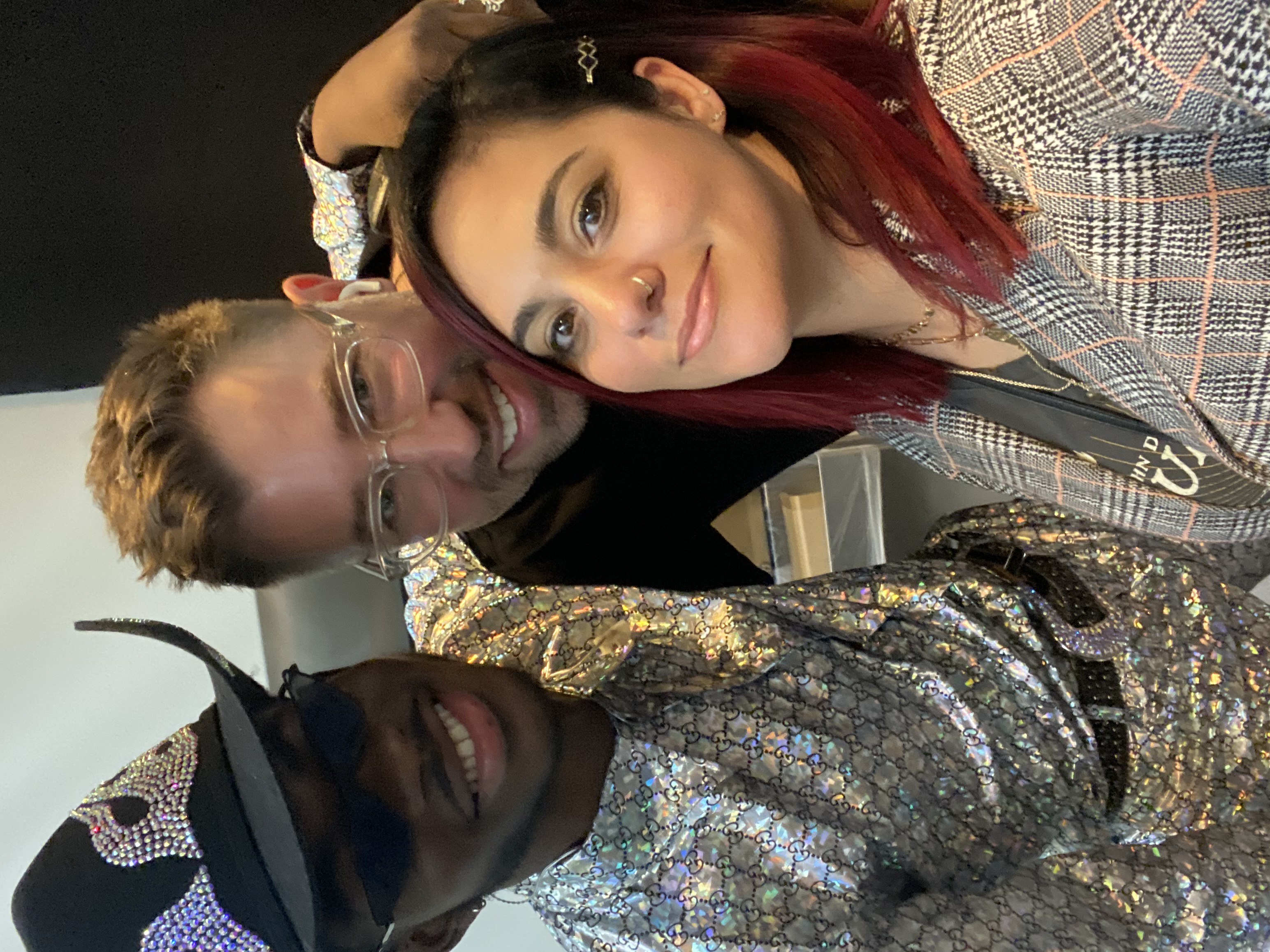 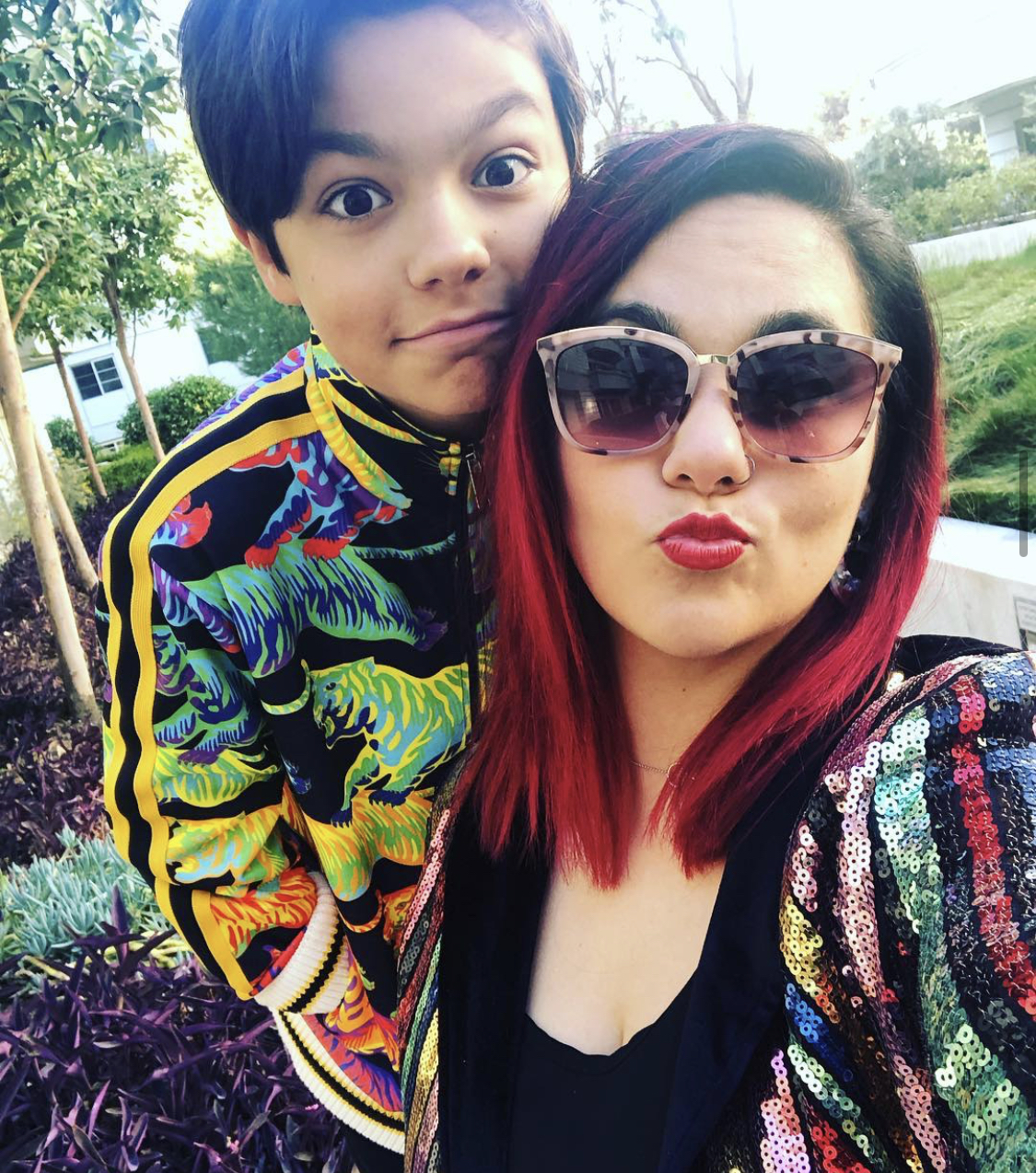 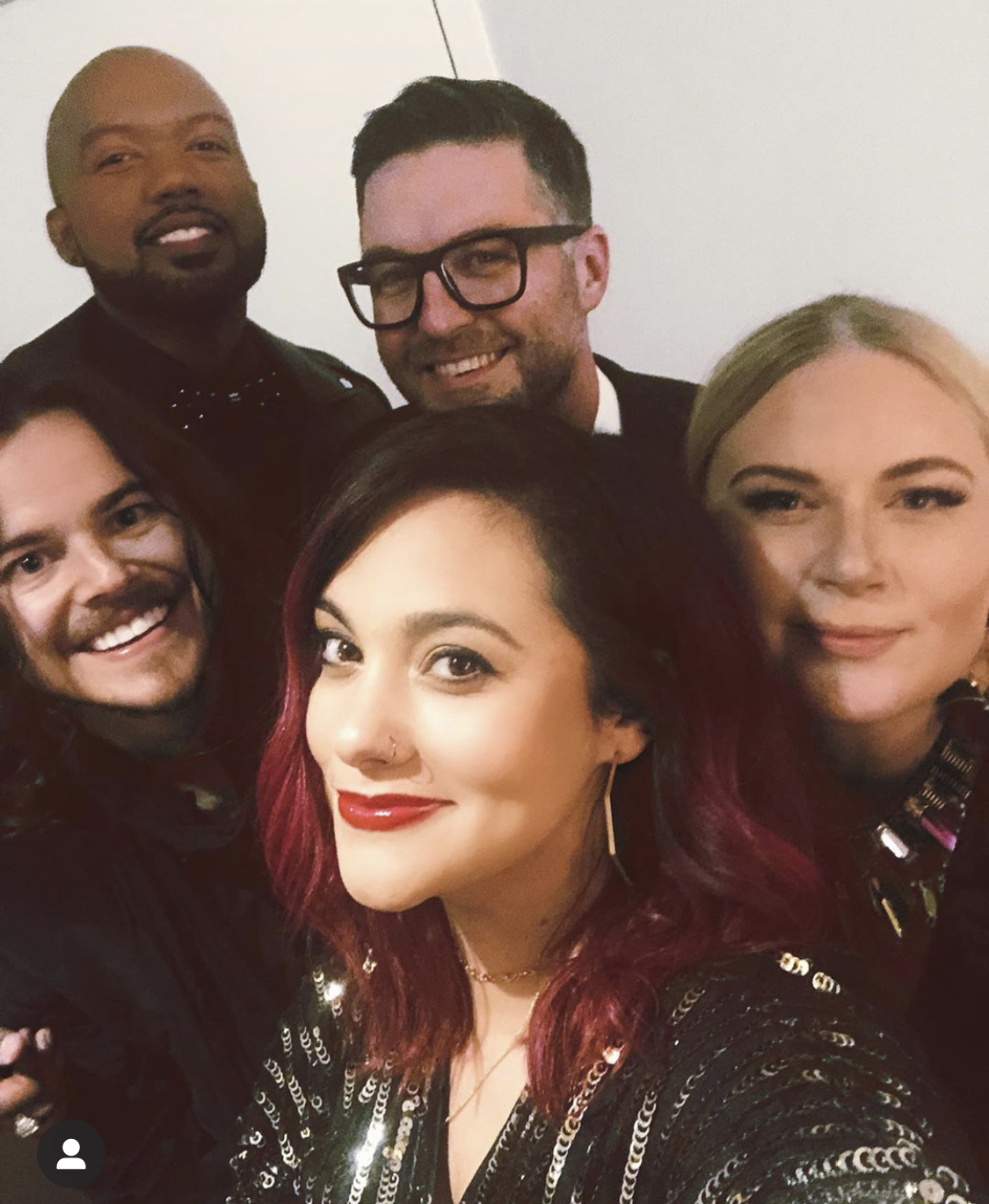 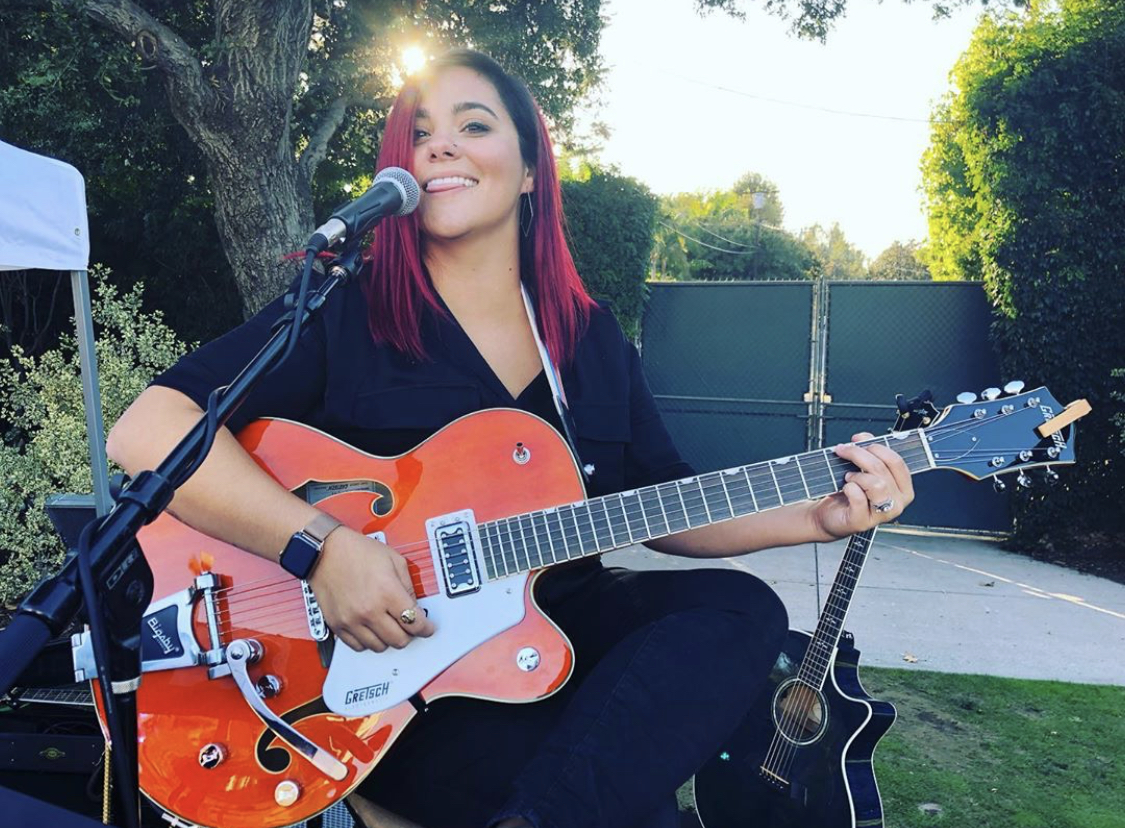