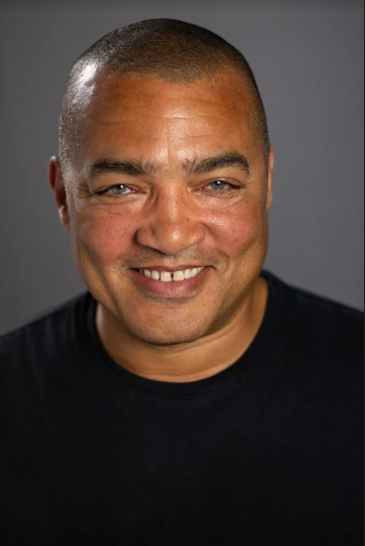 Today we’d like to introduce you to Steven Adams.

So, before we jump into specific questions about the business, why don’t you give us some details about you and your story.
I usually say that I began my career at the Paradigm Talent and Literary Agency but the story really started when I was a child. I grew up in the San Francisco Bay Area andI’d always wanted to be in entertainment and in fact, made a 2 minute stop-motion film in the 6th grade, was a film festival judge in middle school and made a full-length feature in high school with my cinematography class so in my mind I was already “Hollywood bound”. and studied Broadcasting and French Cinema in college.

However, I was strongly encouraged by my father to go into a “sensible career”. After several years working in banking and finance during and after college, I woke up one morning at the crack of dawn to a loud voice in my head that said “Quit your job and follow your dream” so I did! I left the global growth fund where I worked that very day.

My strategy was to get a job in my favorite restaurant and do freelance work in my new field which did not go over well with my Dad as you can imagine….. After starting in the restaurant, I realized how right my choice was. All of the clientele was from the Legit theaters on Geary Street, high culture on Van Ness and rock and roll & strip clubs in the Tenderloin! Definitely a great cross-section of showbiz types to put it mildly. I learned a lot from these people and got various jobs working in film and local tv before setting off for LA. I still knew very little about the entertainment industry itself but asked friends to bring anyone they knew from LA to my going away party.

A casting assistant showed up and said: “connect with me when you get to town, casting directors to know everybody”. True to her word, she connected me to my first job as an agent’s assistant at Paradigm where my showbiz career began. I was there for two formative and busy years before being offered a position as Manager at Landmark Artists Management, where clients included Laurence Fishburne, Eric Stoltz, Blair Underwood and David Caruso amongst others. A tremendously exciting time in all of those careers and really showed me what was possible through management. I’d also started a theater company with a group of other kids and began to direct and produce shows. One of those was with a group called Culture Clash which led to their getting a series.

They asked me to join them and I did for three seasons. They connected me with actor Roger Guenveur Smith whose solo work I began to produce and tour around the country. We asked Spike Lee to direct the TV adaptation of Roger’s solo show “A HUEY P. NEWTON STORY which was the first piece of original content for Starz and won the Peabody Award.

This lead to producing several other indies. I then returned to my roots (thanks Dad!) and began a Film Finance consulting division, partnering with a Finance attorney out of Boston. Our strategy was to represent international companies and introduce them to the US Market. We would also feature these clients at the Cannes Film Festival, Sundance and AFM amongst others. I wound up on the radar of a French VFX House called BUF who asked me to represent them to the US Studio system and then produce the jobs. My French came in very handy!

When that adventure ran its course I founded ALTA GLOBAL MEDIA, partnering with Dumont Marketing  to form a company with several affiliate arms. The Management division represents actors, international production companies,  developing new business and projects for them. We develop and produce TV and film, do strategic planning, market and sell films and help our clients to diversify into new arenas.

I’m a member of the Producers Guild of America, The Television Academy, Advisory Board member for Catalyst Content Festival and the Los Angeles Art Association and Board Ambassador for The Blackhouse Foundation.

Additionally, I am a frequent public speaker and moderator for such organizations as: The Motion Picture Academy, Cannes Film Festival, Sundance, Berlin, Catalyst Content, and TIFF.

We’re always bombarded by how great it is to pursue your passion, etc – but we’ve spoken with enough people to know that it’s not always easy. Overall, would you say things have been easy for you?
I wouldn’t say that it has been easy for me but I love a good challenge – this is a way of life not a job and I am well suited to this world! The road has always been interesting and full of unexpected twists and turns. I love what I do so I’ve never felt outside of things and I’m a hard worker so I believe in manifesting some kind of success no matter what the circumstances. That has been particularly important during the pandemic as we’ve all had to dramatically pivot almost overnight.

So let’s switch gears a bit and go into the ALTA GLOBAL MEDIA story. Tell us more about the business.
My specialty is developing projects and new business and platforms with my clients and I particularly enjoy working with international talent of all sorts. In addition to working with clients from NYC, the Southeast and Los Angeles, we also have clients & companies based in Spain, France, England, India, Nigeria and South Africa! The thing I love most is creating multiple levels of opportunity with my collaborators.

What I love about Alta Global Media is that we are an integrated media company with multiple divisions that  all share synergy and opportunity.  Alta Global Marketing worked on the Oscar campaign for BlacKkKlansman, Delhi Crime Story and She’s Gotta Have it for Netflix and  promotes many outstanding  media companies. We have the Academy Award qualifying HollyShorts Film Festival, now in it’s 16th year,  88th Street productions which is dedicated to developing film and TV series for the international market and Bitpix, a streaming platform for Short films.

Has luck played a meaningful role in your life and business?
Yes, by this definition: luck is a combination of preparation meeting opportunity and also seeing opportunity when others do not . You have to keep on learning so that your information and outlook are in tune with the ever shifting media terrain, and to follow your gut. As a society, we downplay these “gut feelings” and it takes a while to relearn to trust your inner being. I think that once I woke up to the role that being in tune with your instincts plays in success, I’ve found that life and business are both far more successful 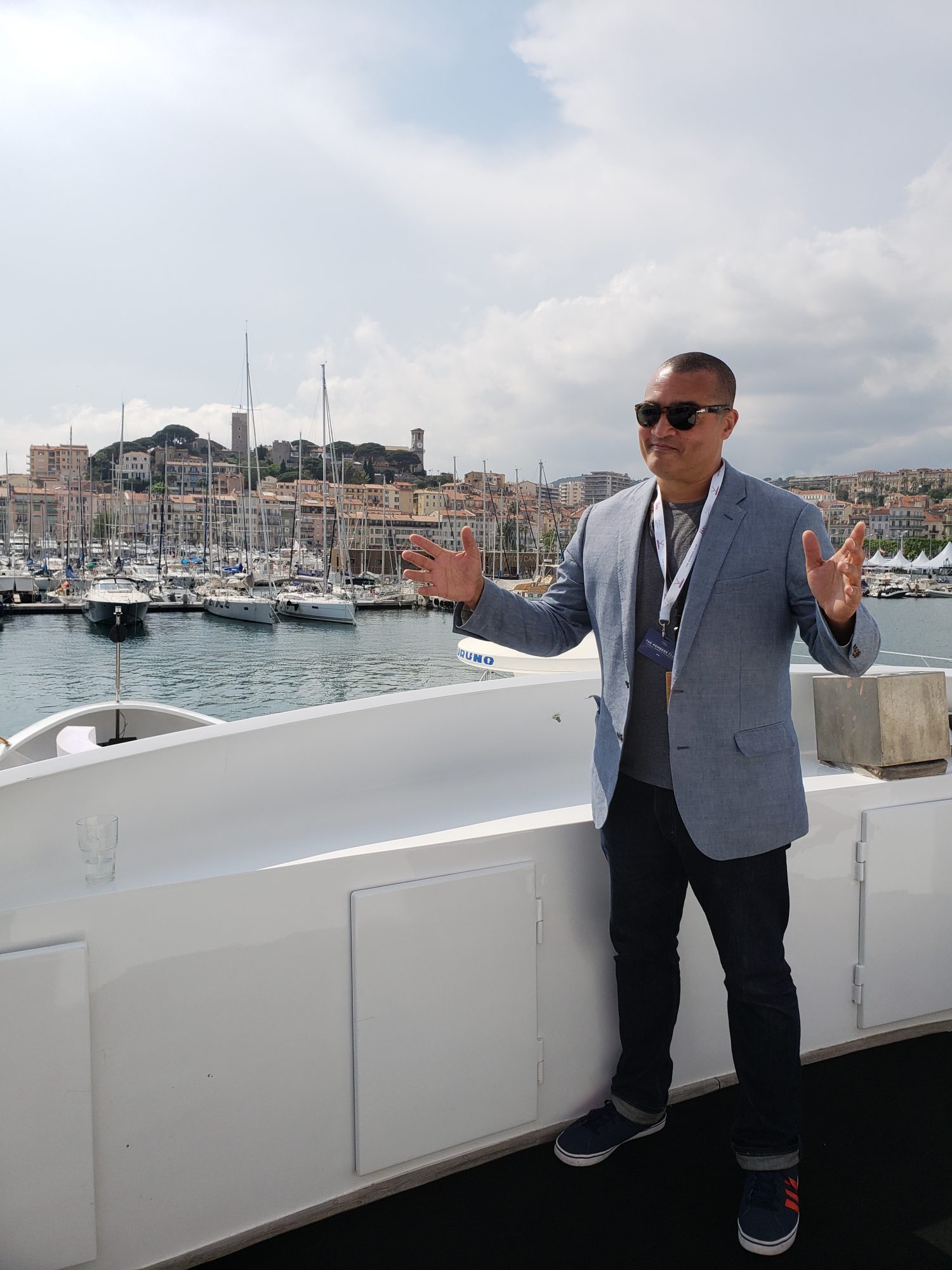 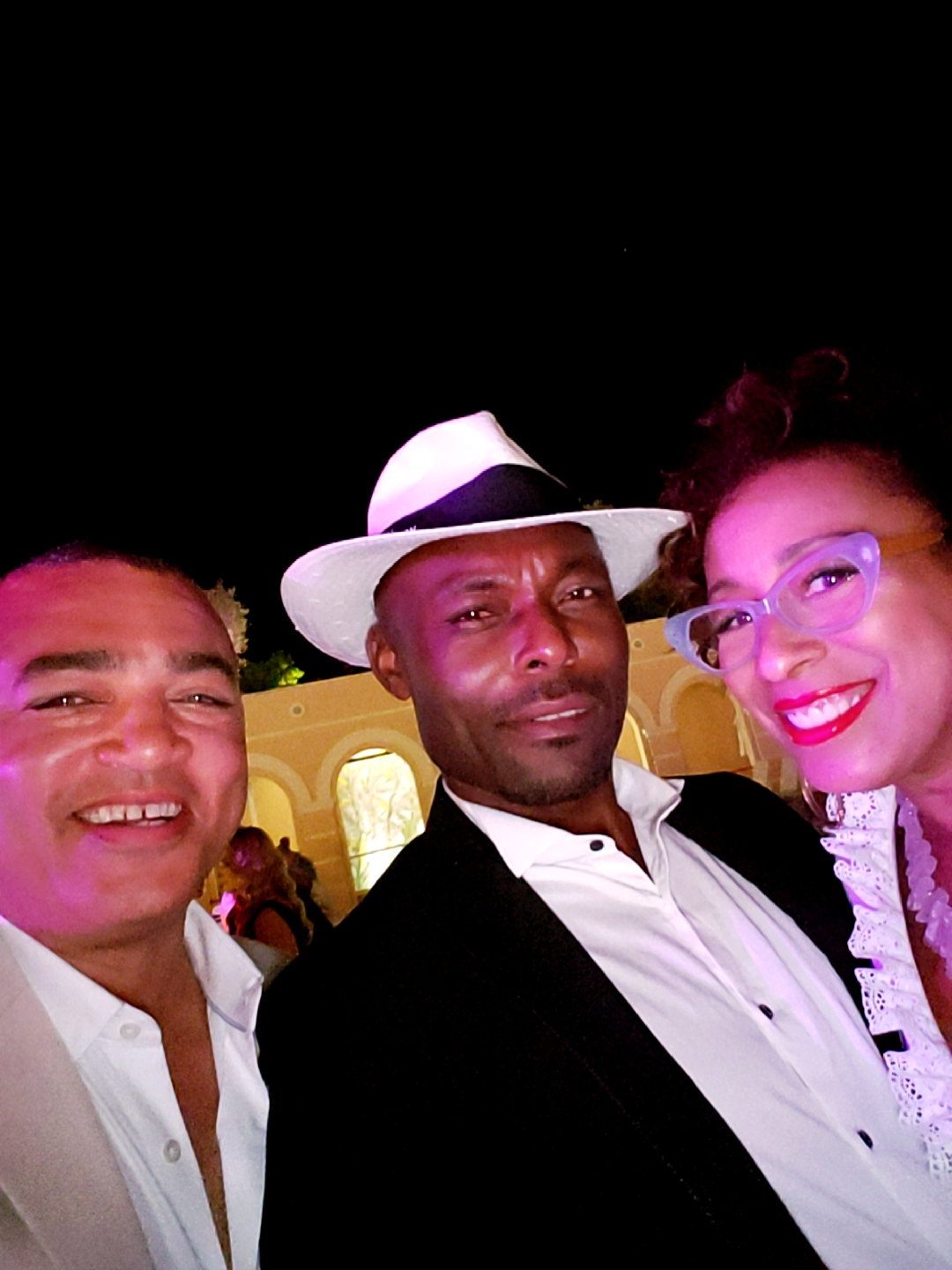 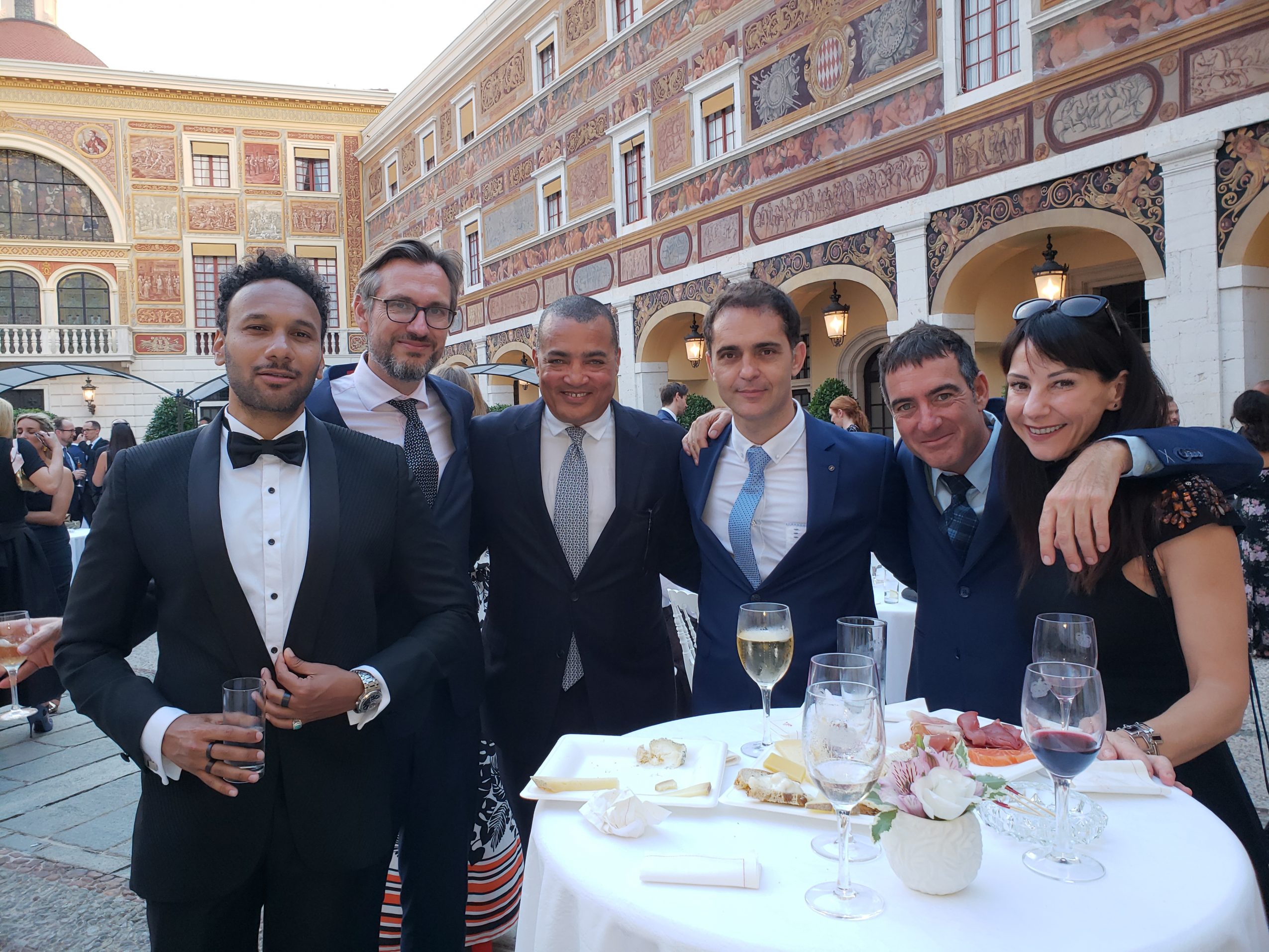 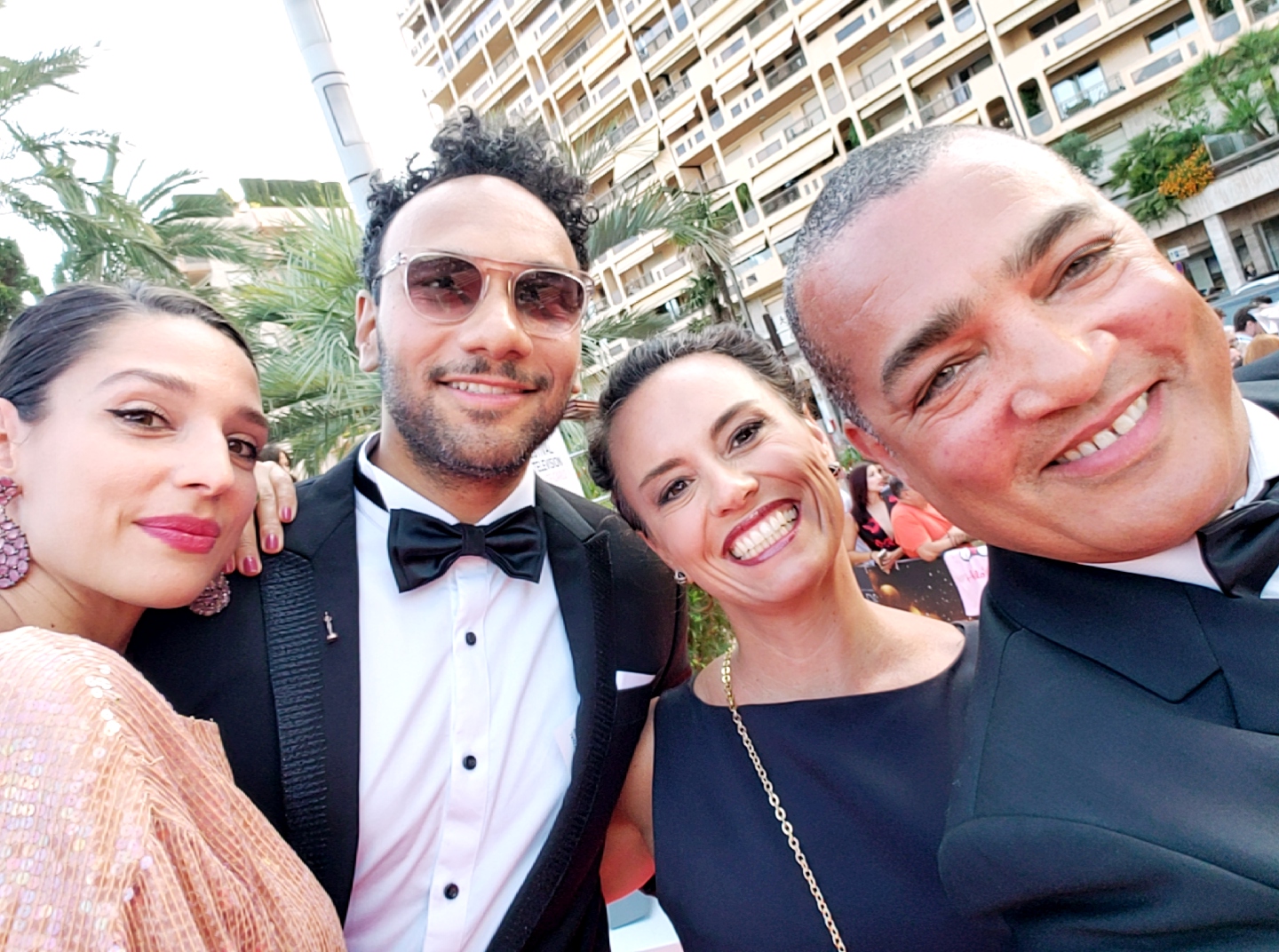 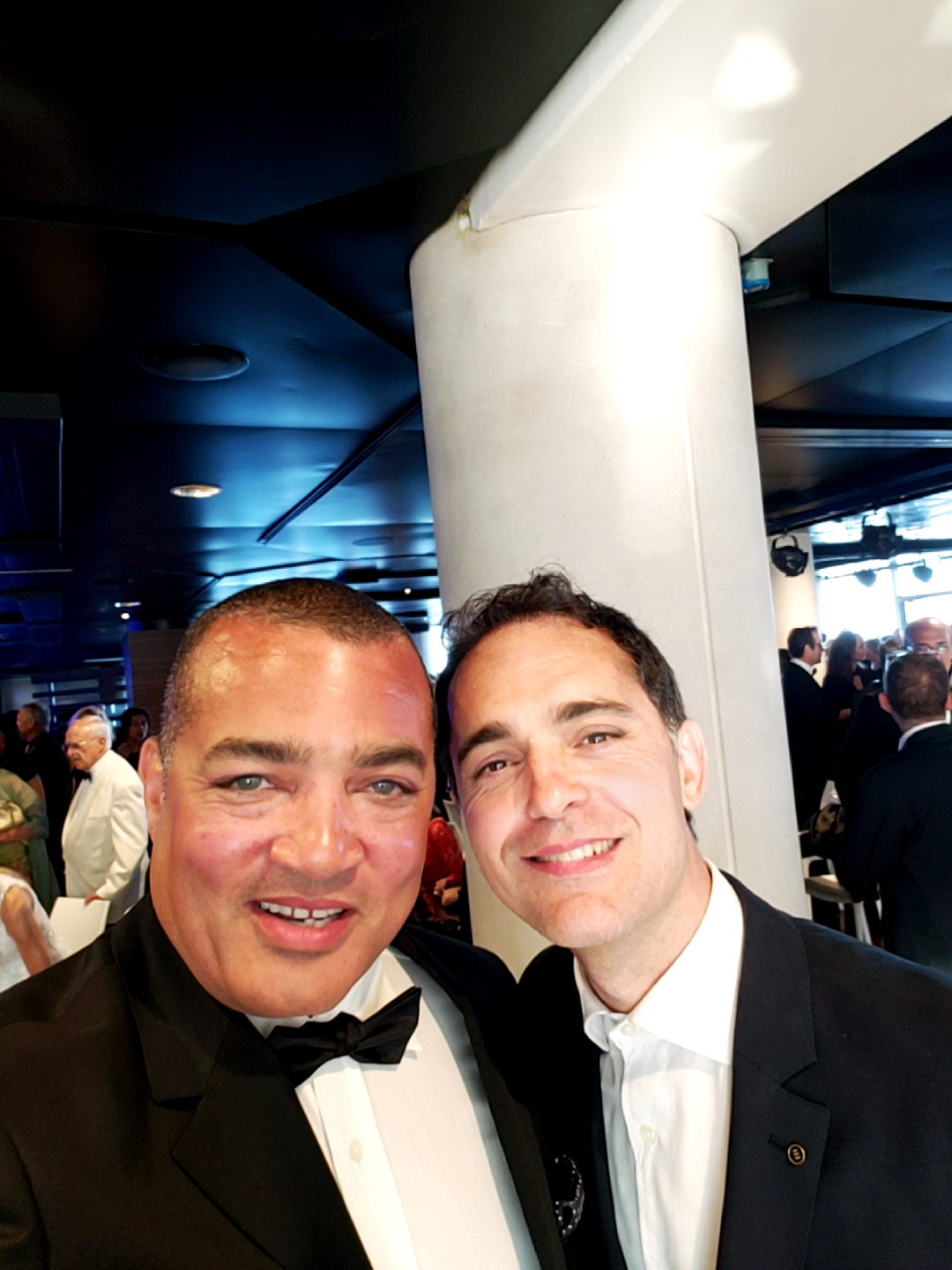 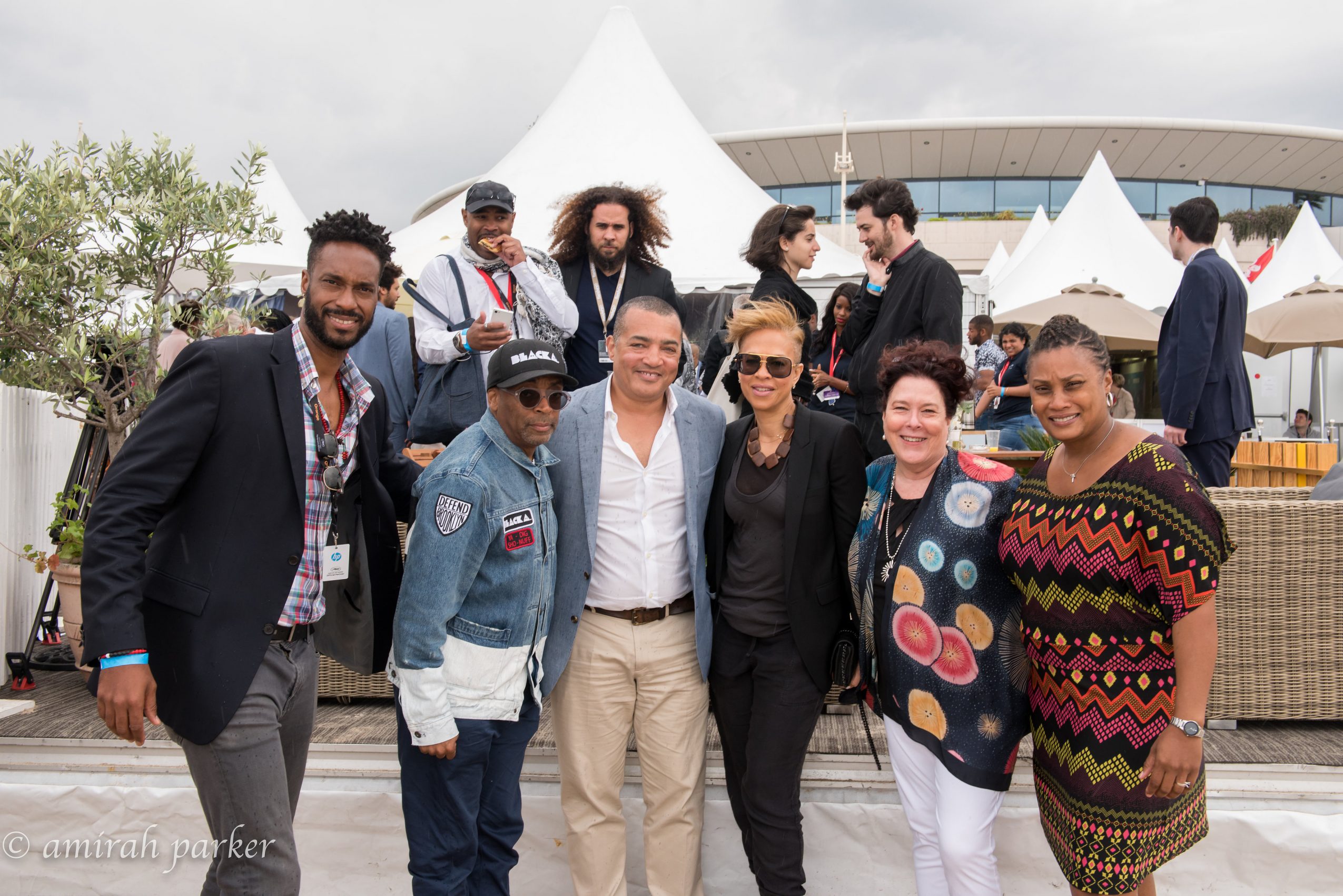 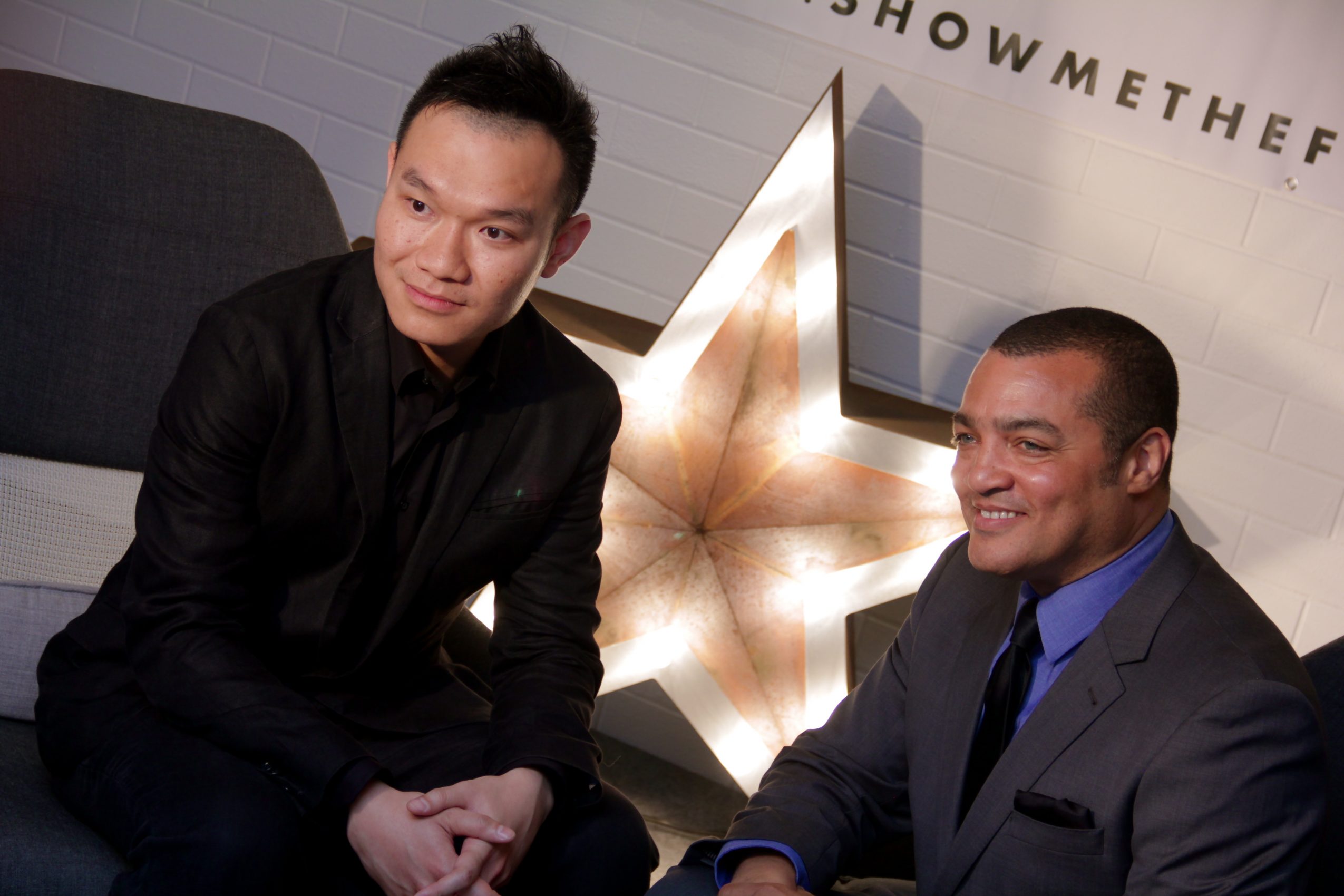 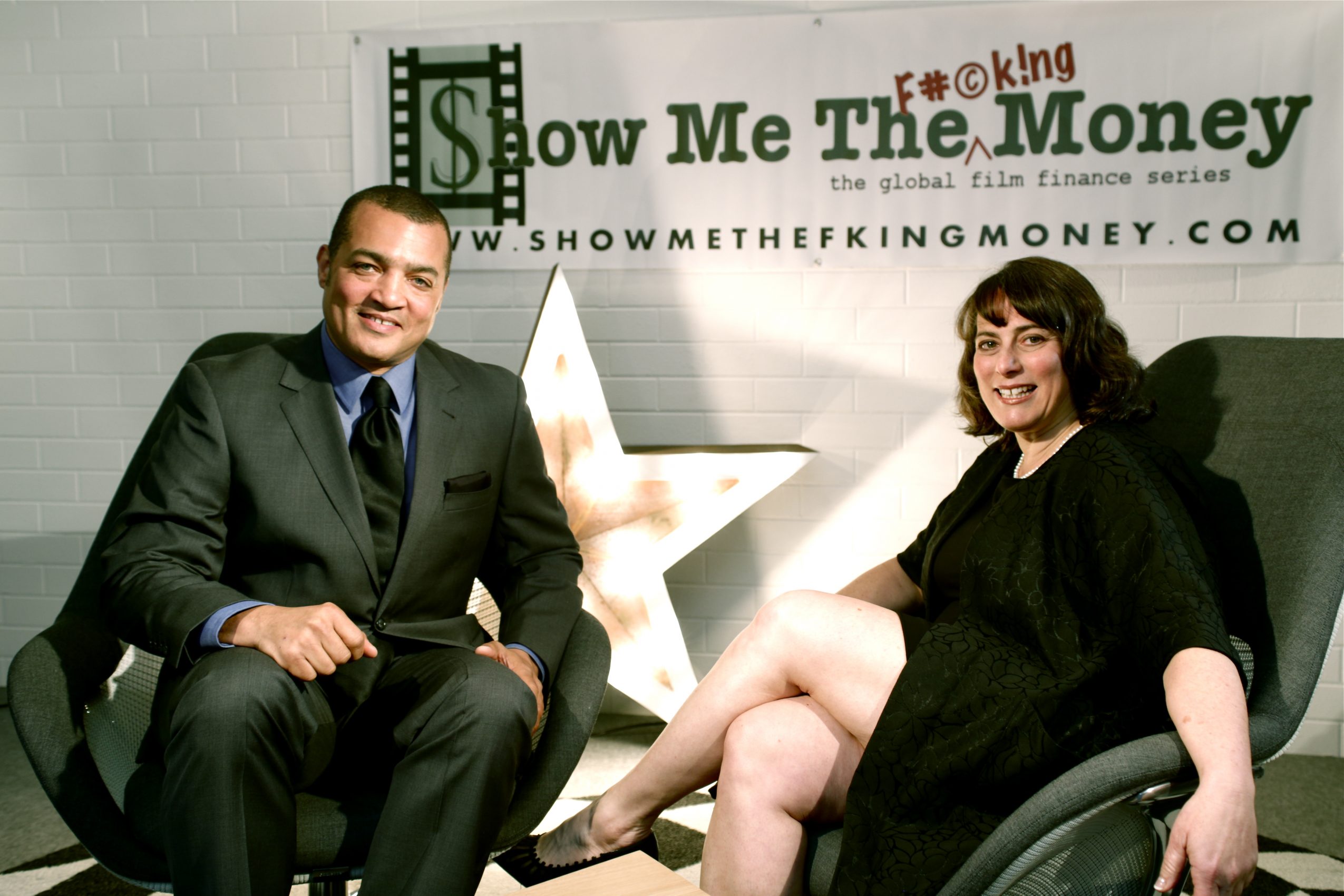 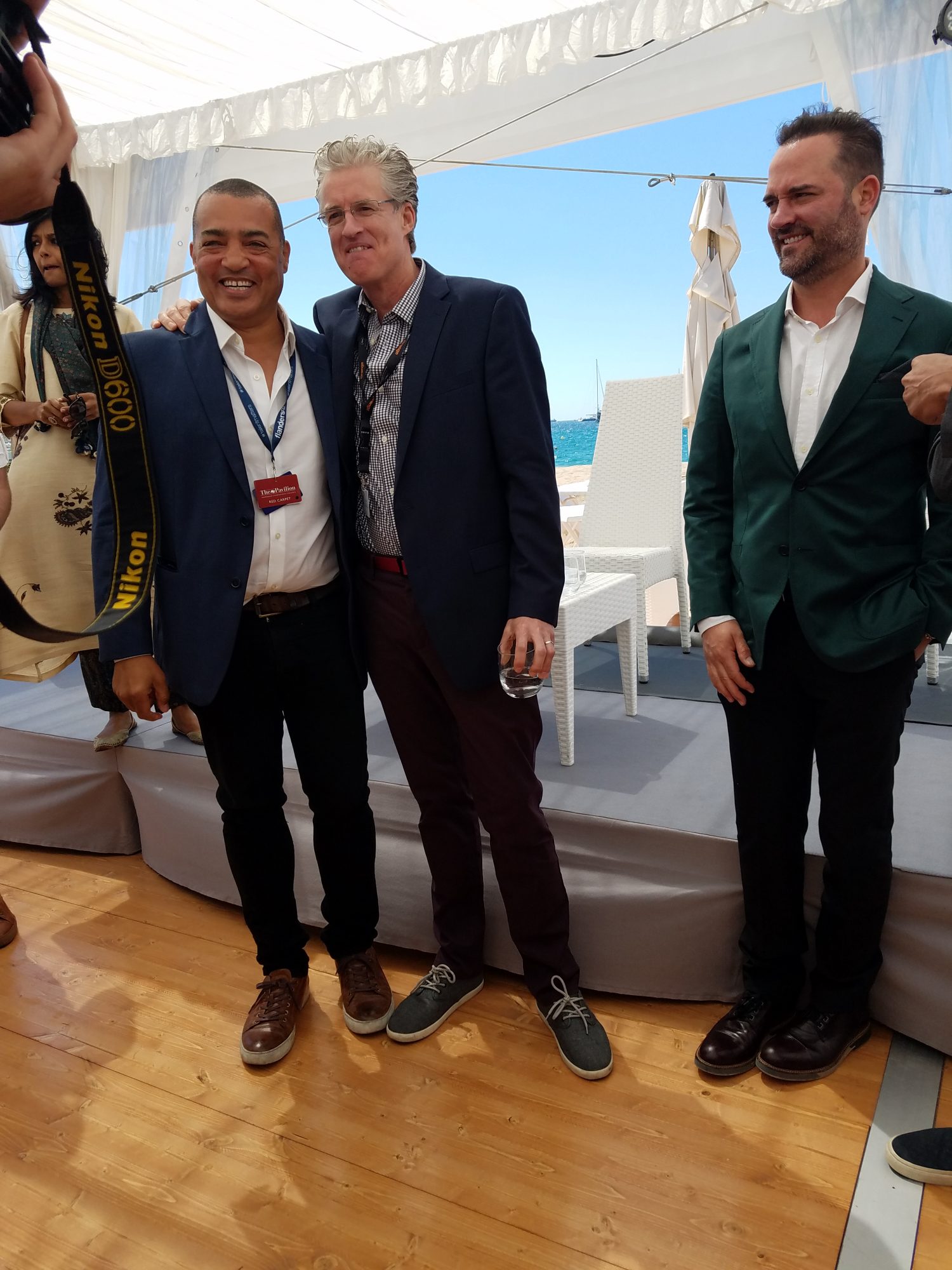 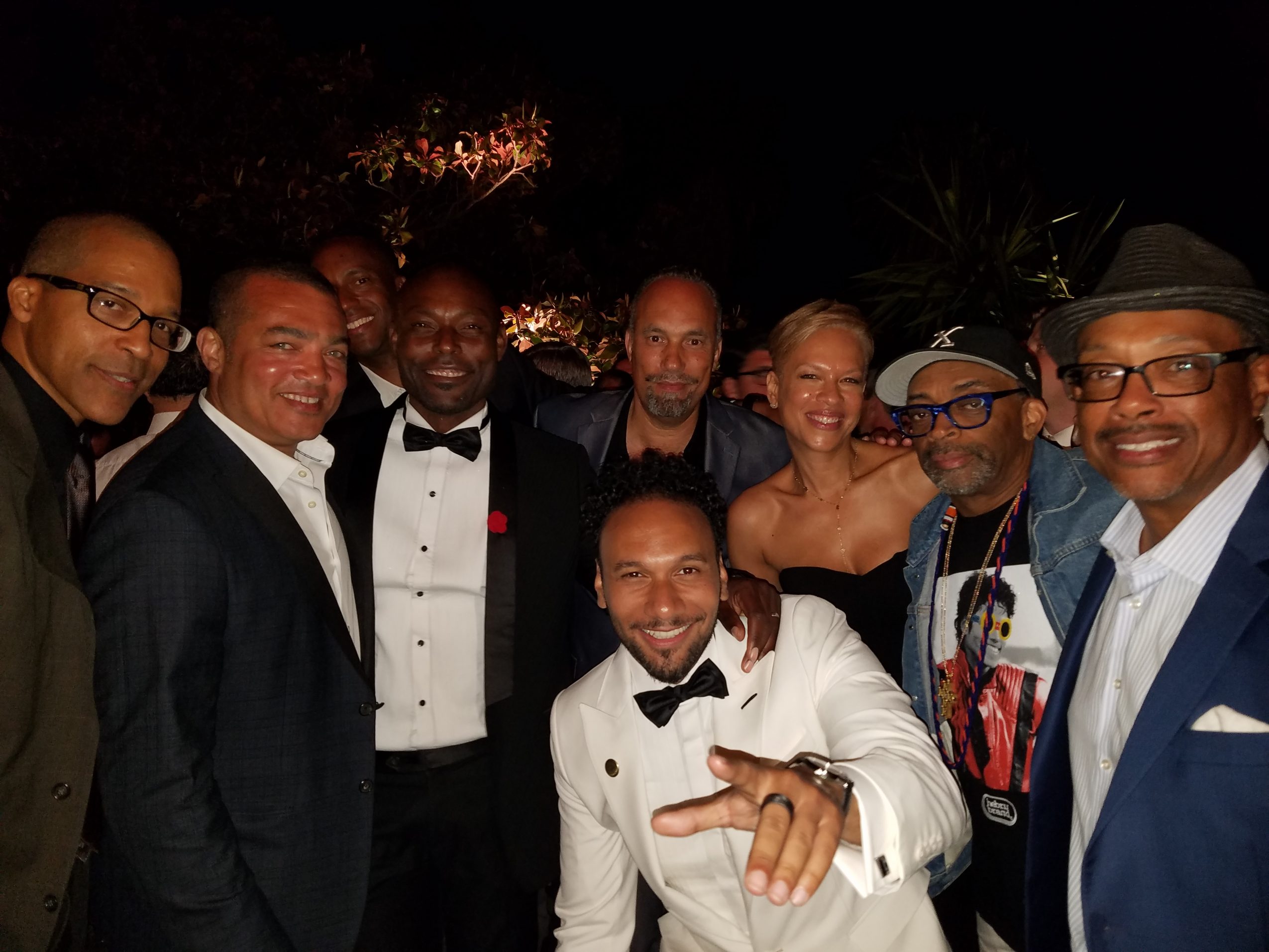 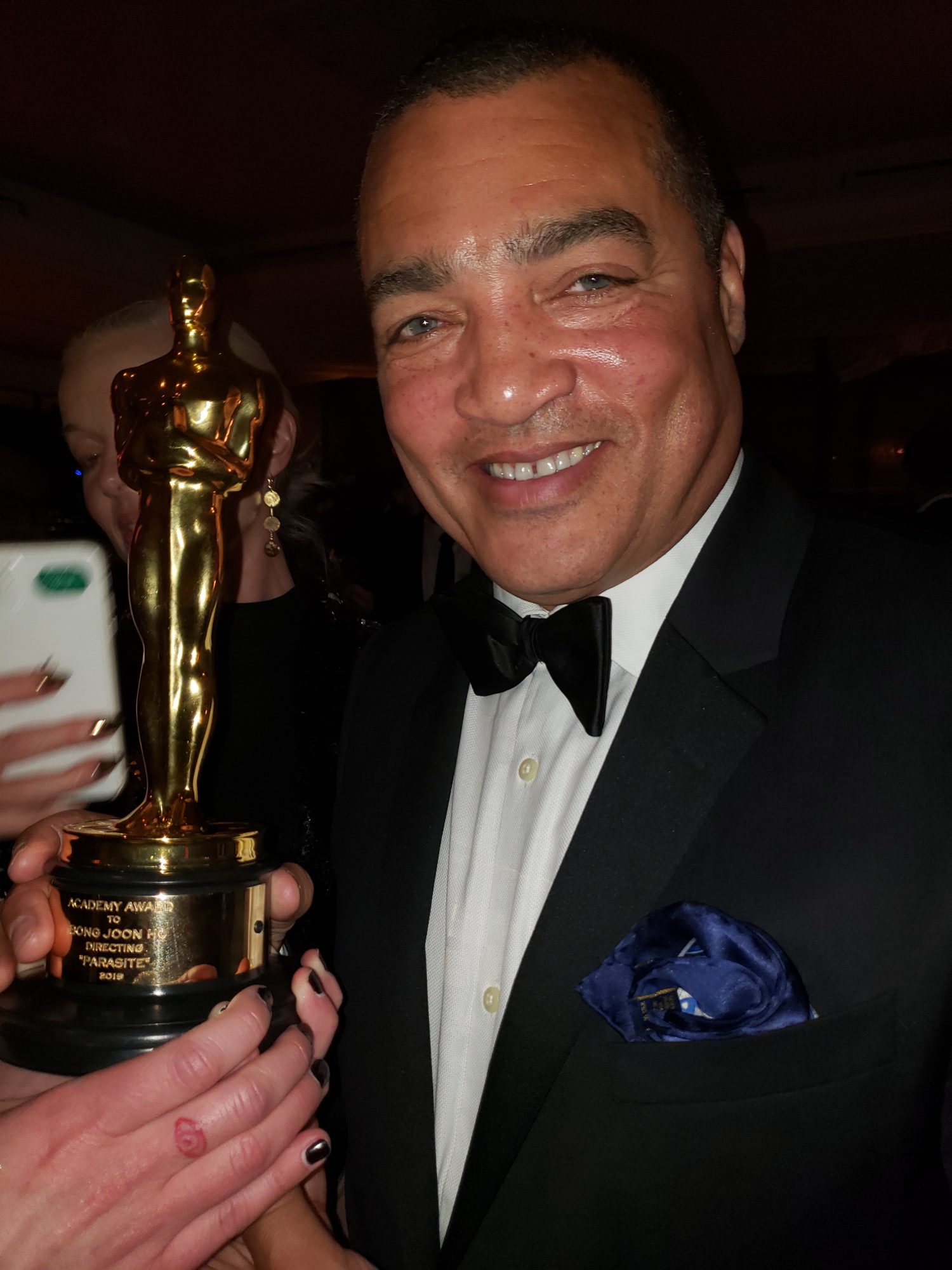 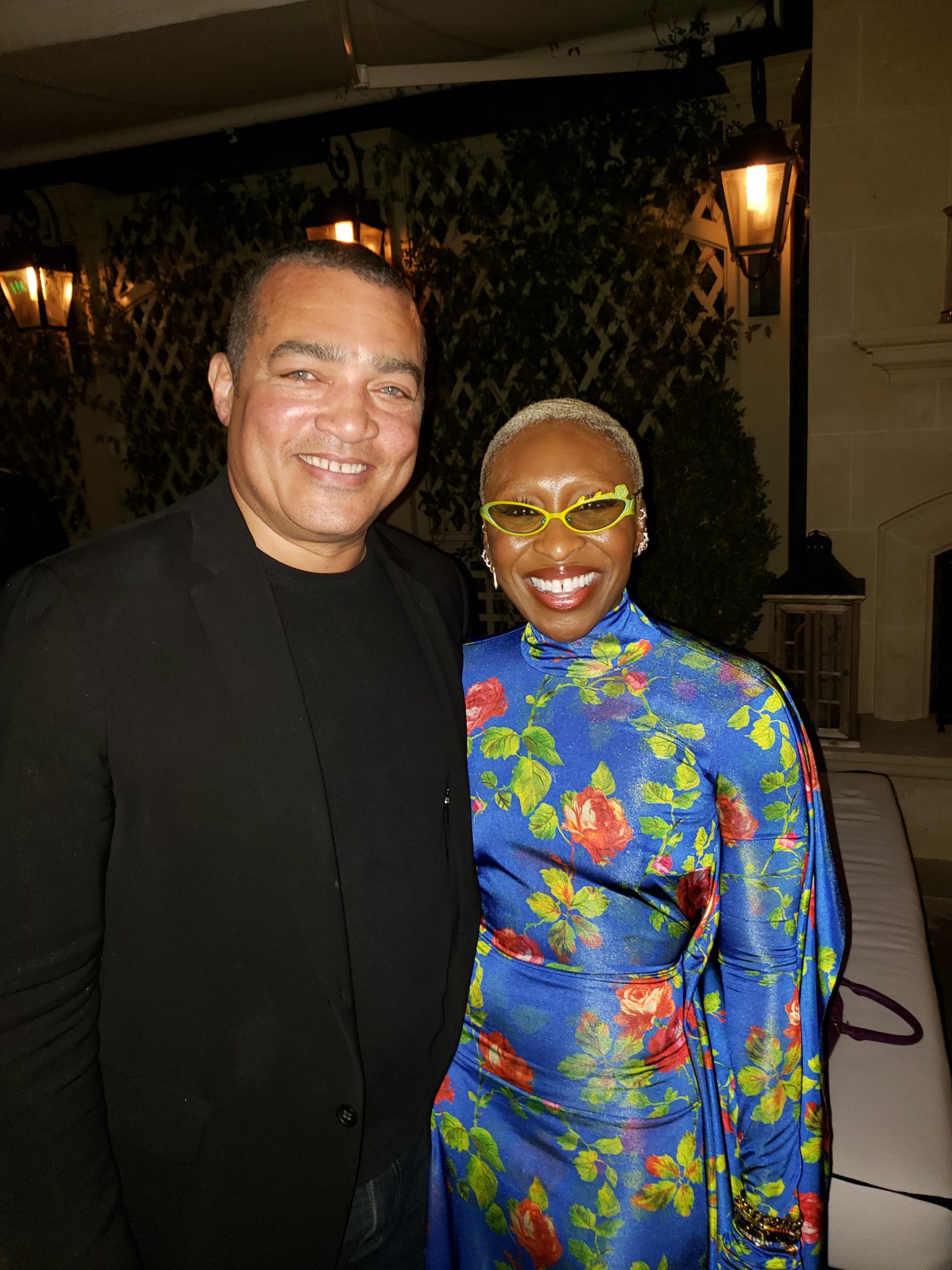