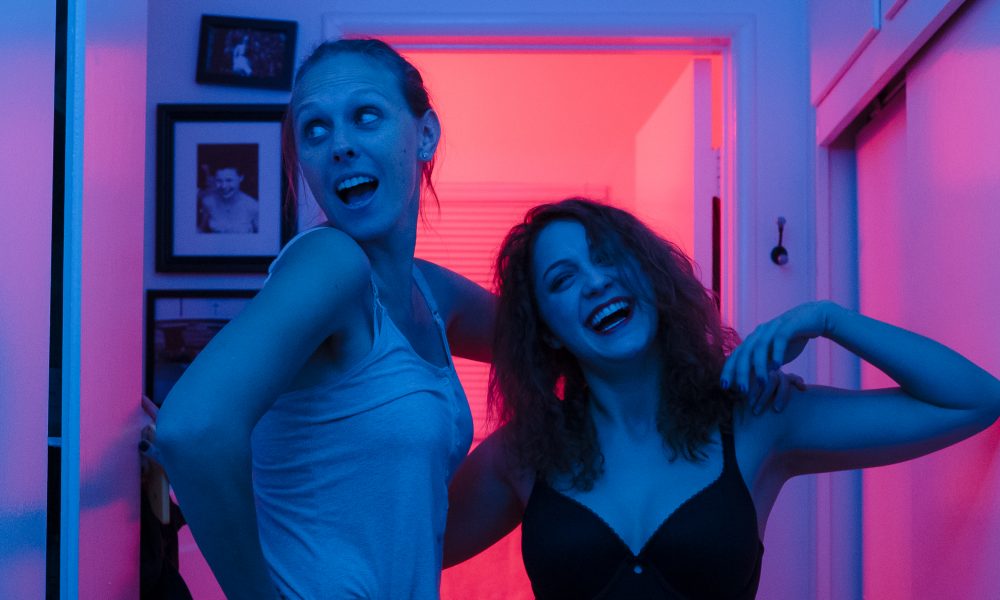 Today we’d like to introduce you to Stephanie Greenquist and Sammi Lappin.

So, before we jump into specific questions, why don’t you give us some details about you and your story.
Sammi: Steph and I met working at an office job. I invited her to my Shakespeare play on a whim, never thinking she would come –

Steph: Yeah, because I was eight and a half months pregnant!

Sammi: But you did come, which was super generous of you.

Steph: The chairs were awful, I could not get comfortable. Sammi was brilliant as the lead, honestly she blew me away.

Sammi: I remember Steph coming up to me afterwards saying, “You were better than I expected,” which made us both laugh. And then she said, “I have to go lie down, but I have a script I’m sending you.”

Steph: I sent over my feature film, “Lemon Drop”, and told her that I wanted to make this film and I wanted her to play the lead. Oh, and that she had to help me produce it.

Sammi: I loved the script, and was terrified to produce my first feature from the ground up. And told her I was super on board.

Steph: And I said, “Great! We’re doing it!” Fast forward to four months later, we started production on “Lemon Drop” with a four months old baby on set, and Peridot Rose Productions was born!

Sammi: Now “Lemon Drop” is an award-winning independent film with worldwide distribution, and our second feature, which we co-wrote, is so very close to being done.

Steph: Our last day of filming “The Way It Is and the Way It Used to Be” was postponed because of the pandemic. I figured, no problem, we’ll just have to wait a couple of weeks before we film it…

Sammi: Which is hysterical now. But we’re still hard at work promoting our films and working our butts off to grow a production company!

We’re always bombarded by how great it is to pursue your passion, etc – but we’ve spoken with enough people to know that it’s not always easy. Overall, would you say things have been easy for you?
A giant musical number that is also a drug hallucination requiring 40 dancers, a brand new composed song, costumes, and a cemetery location on a micro-budget.

Passing around a newborn between cast and crew while we shot.

Scheduling 30 cast and crew members who are all working on other awesome productions and had none of the same availability.

Oh, and let’s not forget Victor, our $500 prop police vehicle that had 300,000 miles on it and the check-engine light beaming back at us while we filmed a road trip movie.

So, as you know, we’re impressed with Peridot Rose Productions – tell our readers more, for example what you’re most proud of and what sets you apart from others.
Oh, I love this question! What we do is take stereotypes of characters and flip them on their heads. We tell stories from different perspectives, our current project has a pregnant female lead, which you don’t see very often, especially in a romantic role.

We’re a female-led team, we willingly take on any challenge and will figure out what we need to do, then how to do it with our resources. We never shy away from tackling a difficult task and never make a change just because it’s easier. We view our production team as a family, partially because we have always worked with kids on set. We make it our goal for everyone who steps onto our set to feel the same way. We welcome contributions and ideas from all members of the team. Our unique visual aesthetic incorporates bold colors, bold characters, and bold location choices.

So, what’s next? Any big plans?
To finish the damn film! To start.

Currently, we’re in a big marketing campaign to make “Lemon Drop” visible to a wider audience, we are beginning post-production on our current film and are brainstorming for our next film.

We want to grow the scope of the films we produce in terms of budget, crew size, and technique. We’re excited to continue highlighting authentic voices through our storytelling. 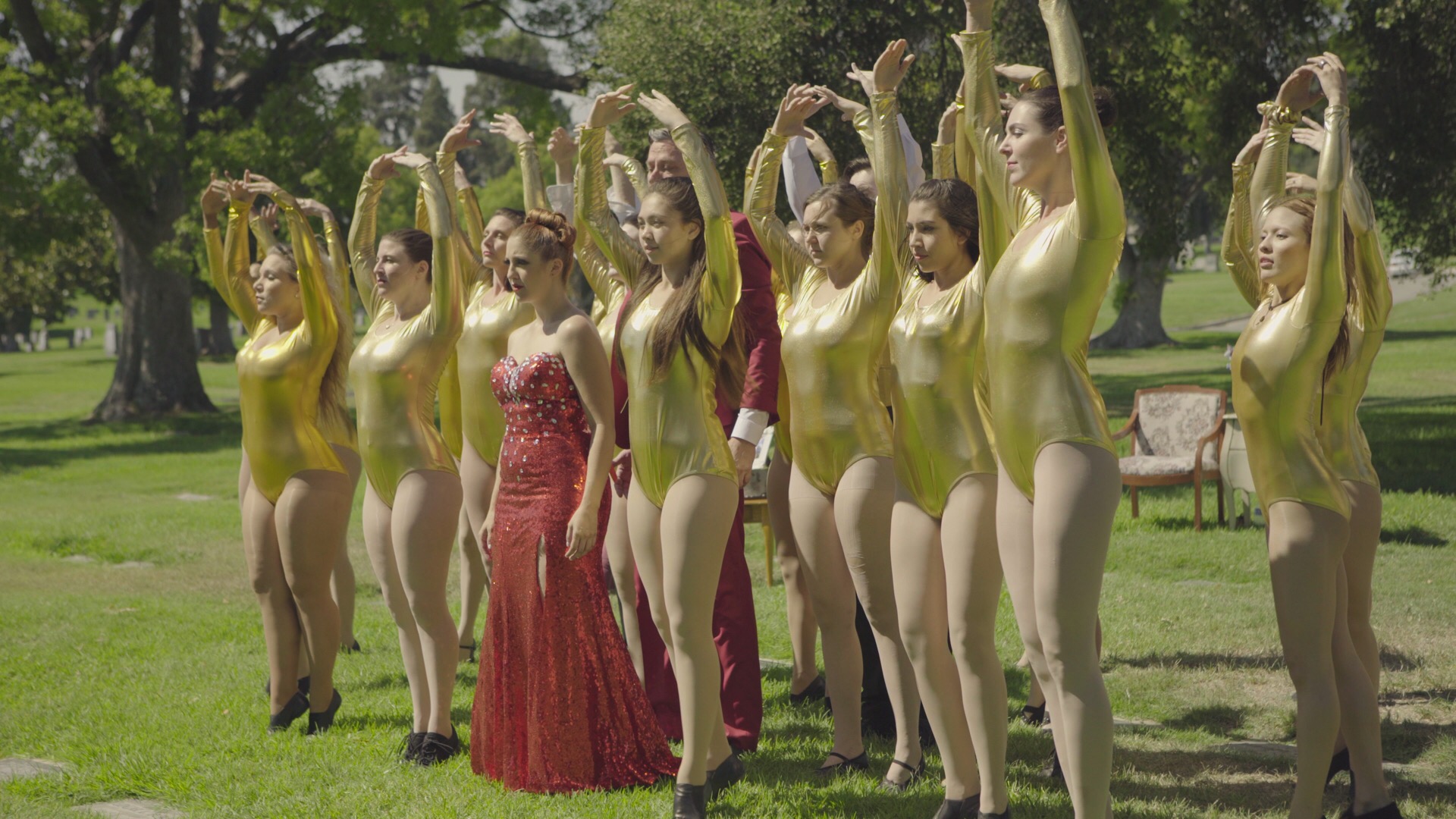 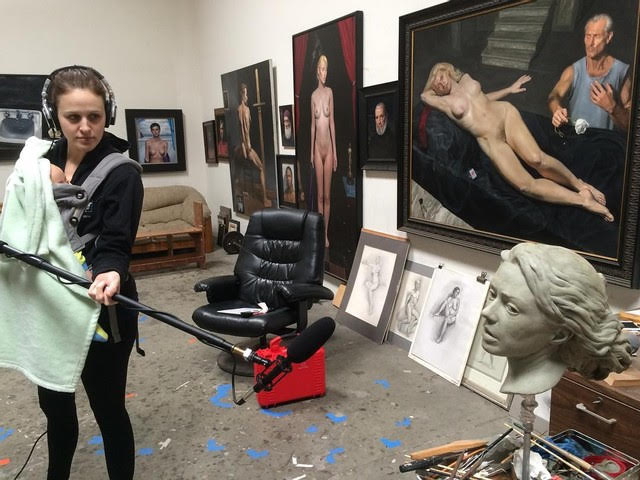 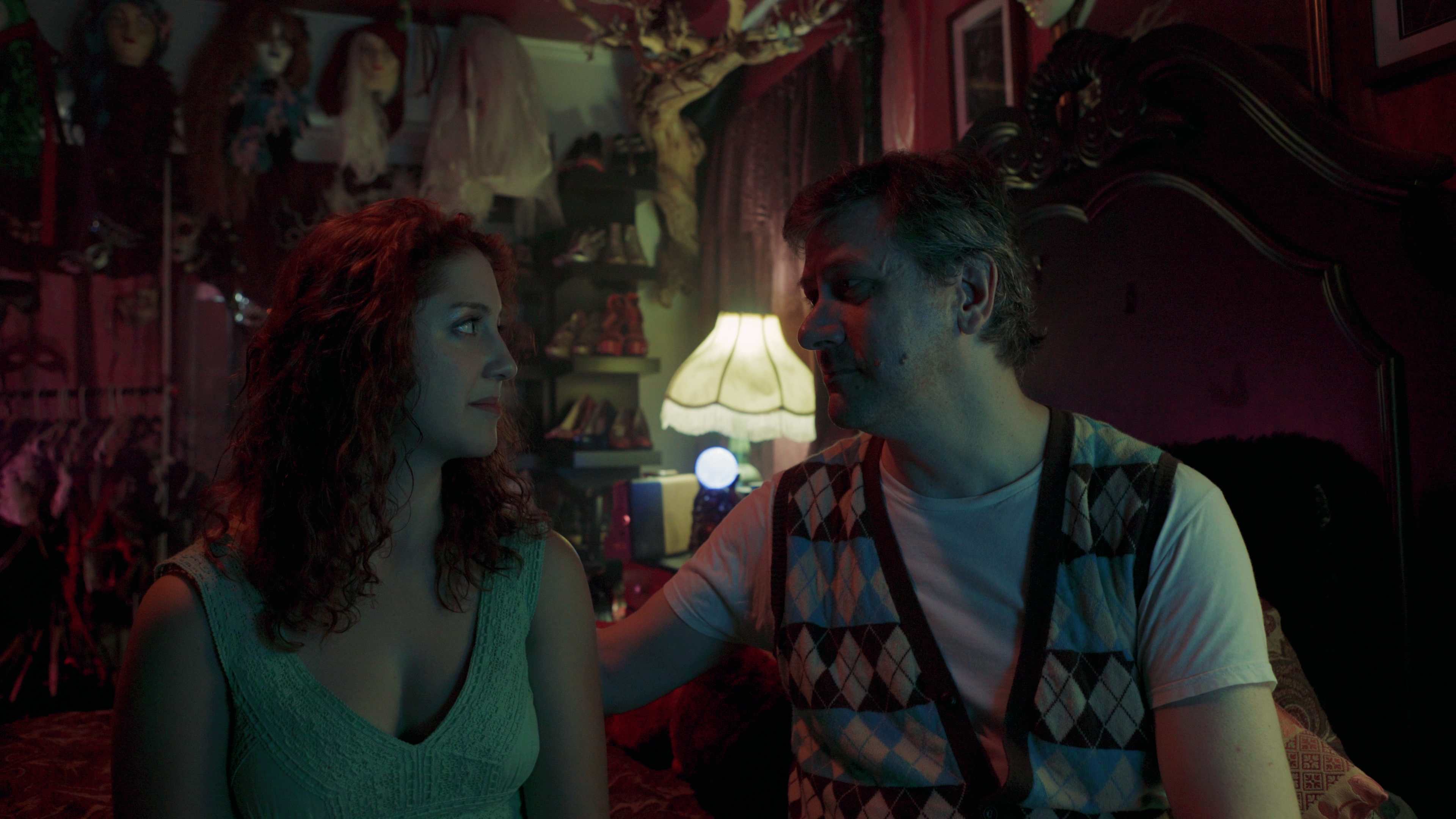 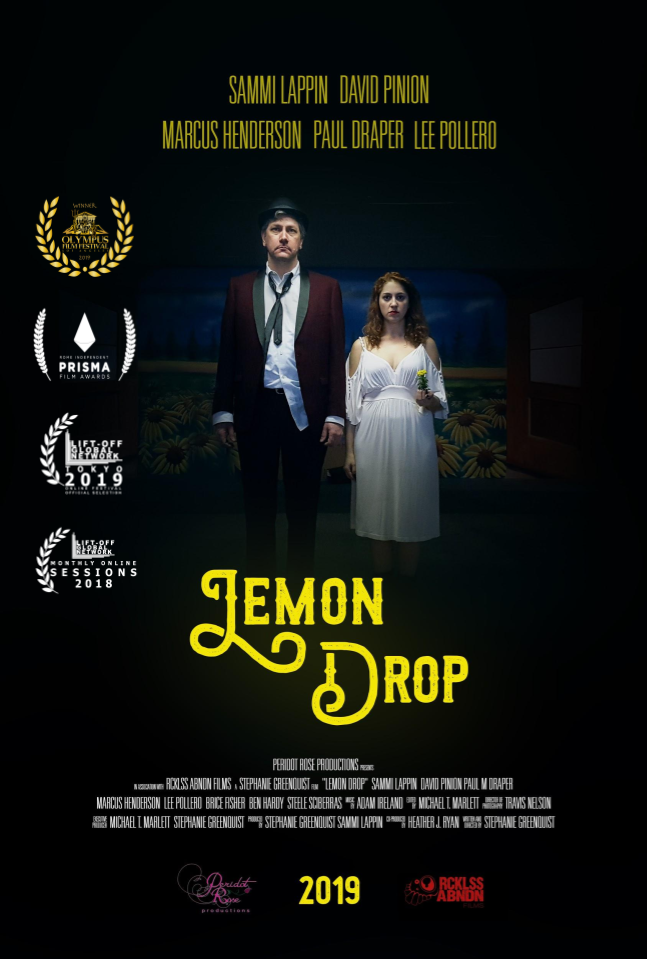 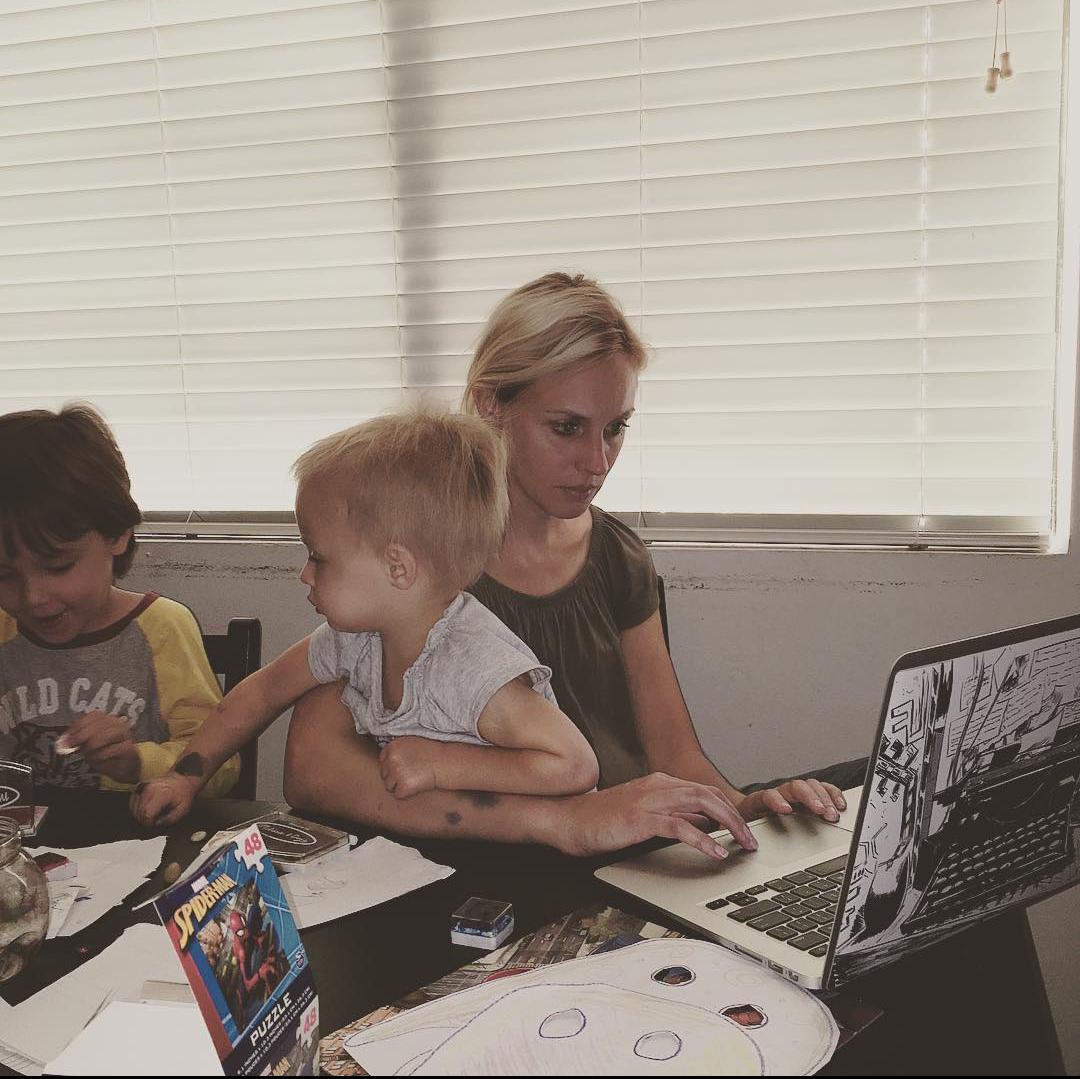 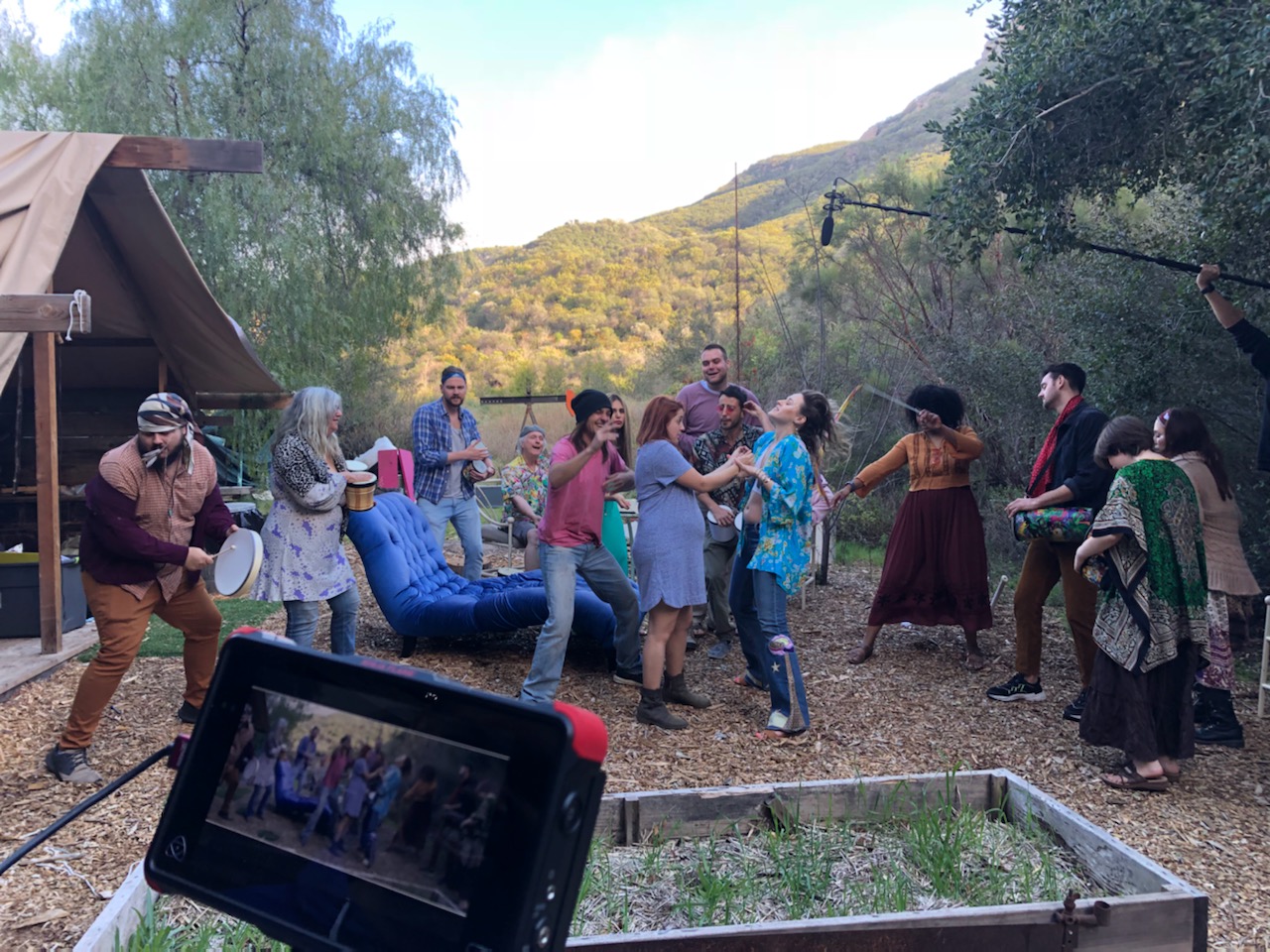 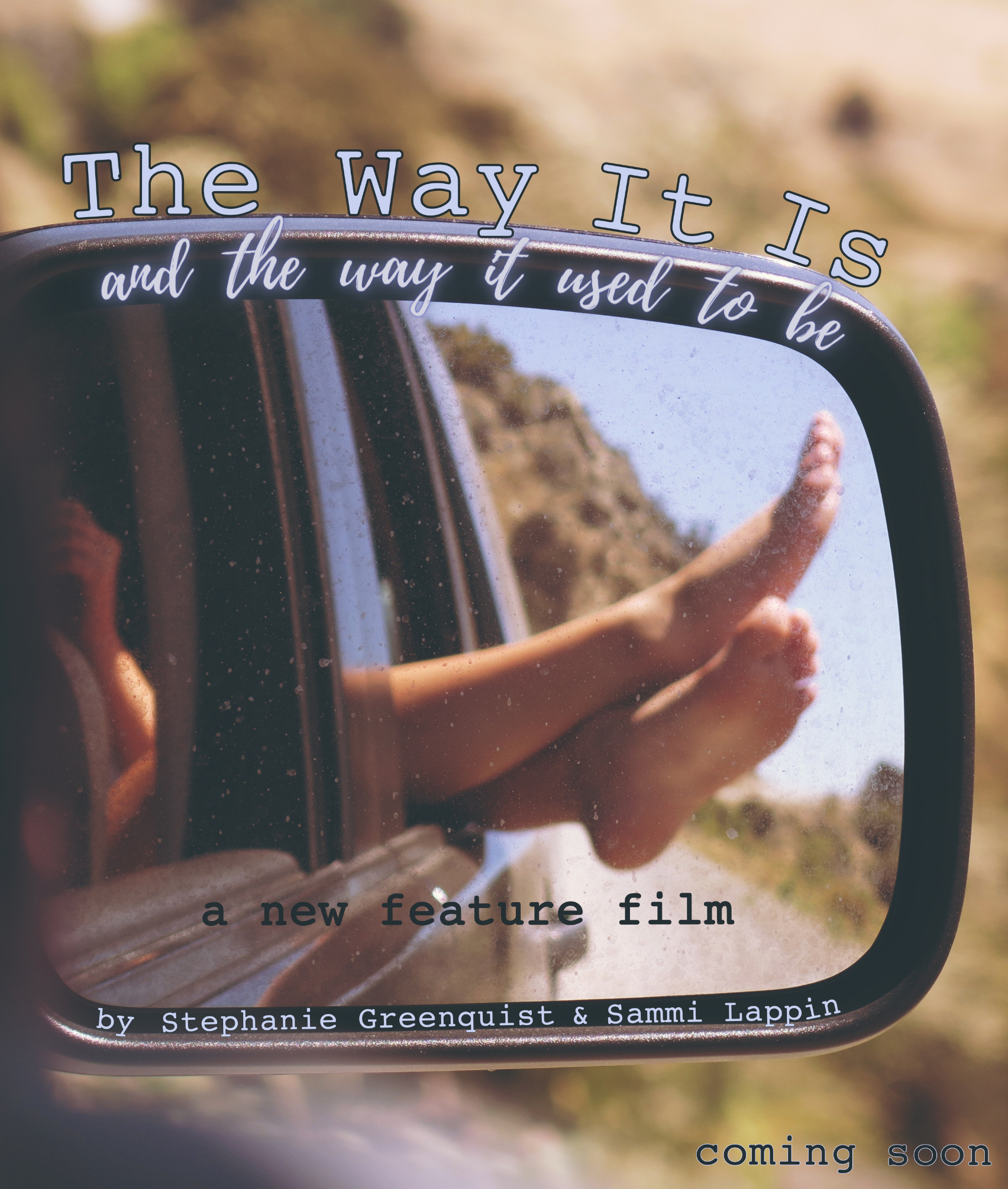