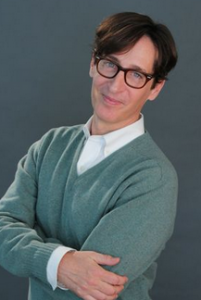 Today we’d like to introduce you to Stan Zimmerman.

Stan, before we jump into specific questions about your work, why don’t you give us some details about you and your story.
I began in my basement in Southfield, Michigan, dragging neighbor kids into doing plays that I had created. I guess I’m still doing the same thing, just in different cities and on a slightly larger scale. Mrs. Golden, my 2nd-grade teacher, suggested I attend Cranbrook Summer Theatre School. Suddenly I had found my tribe.

This lead to Hampton Playhouse in New Hampshire for two summers, which brought me to New York University/Circle in the Square. In the dorms, I met my writing partner James Berg. We started writing sitcom scripts in between classes and after school jobs. Back then if you wanted to be on TV, you had to move to LA. So we did. Luckily we were soon on staff for an ABC series and have been extremely fortunate to have worked on three classic shows — THE GOLDEN GIRLS, ROSEANNE and GILMORE GIRLS. Not to mention writing on both BRADY BUNCH movies.

Moving to LA and then working on classics like the Golden Girls sounds like a dream.  Was it a smooth road?  Can you talk to us about some of the ups and downs?
As I tell my acting students, or anyone who will listen, like any career, there will be ups and downs. You have to be willing to ride them out. And open to re-inventing yourself. I’ve done that a number of times. In writing, we were able to go from sitcoms to films to TV movies. Always excited about stretching ourselves creatively. I got back into the theatre and started directing and eventually writing and producing my own plays. This business is filled with hearing so many “No’s”. You have to make your own “Yes’s”.

What else should we know about your work and career so far?
For most of my career, I have been known as a comedy writer. Recently I started creating projects that deal with more serious issues, like dementia, circumcision, hazing on colleges and aging as a gay man. But at the same time finding the humor and humanity in these subjects. My latest two plays have some funny moments, but are also extremely important social and political issues. “right before I go.” is a new play I wrote and have been performing in, were I use real suicide notes to help me deal with the death of a close friend seven years ago.

Some of the notes are by Kurt Cobain, war veterans, LGBTQ members and kids that were bullied. I’m also directing and producing a LatinX production of “The Diary of Anne Frank”. I have cast all the characters hiding in the attic with LatinX actors seeing a CNN report about a Jewish woman who was hiding a Latina Mom and her 2 daughters after her husband was suddenly deported by ICE. We opened the play last year and are still going strong, after some worldwide controversy. We have three special shows in LA Oct 24 & 25 before heading to Vancouver’s Chutzpah! Theatre Festival Nov 6-9.

How do you think the industry will change over the next decade?
I have seen SO many shifts in the industry since I began. I could not be out when we first joined the writers’ room on a TV series. There’s been an explosion of content as well as an explosion of programming outlets. I see this as a good thing, especially after hearing many times about the death of the sitcom. I like that this industry is ever-changing and growing and hopefully becoming more and more inclusive of ALL diversities. 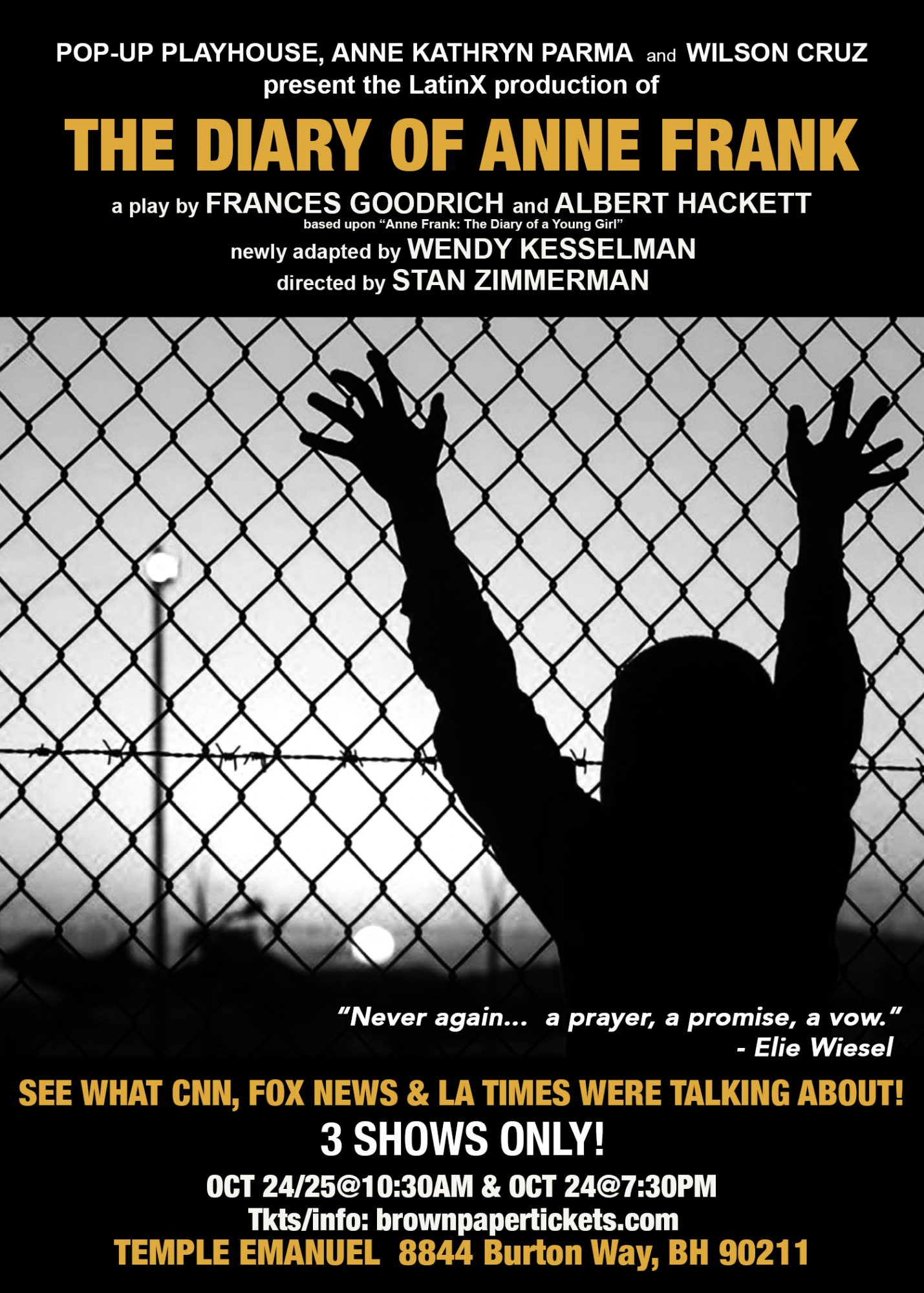 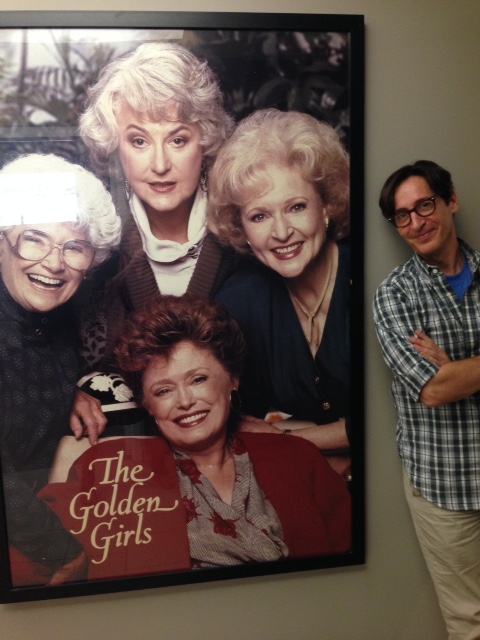 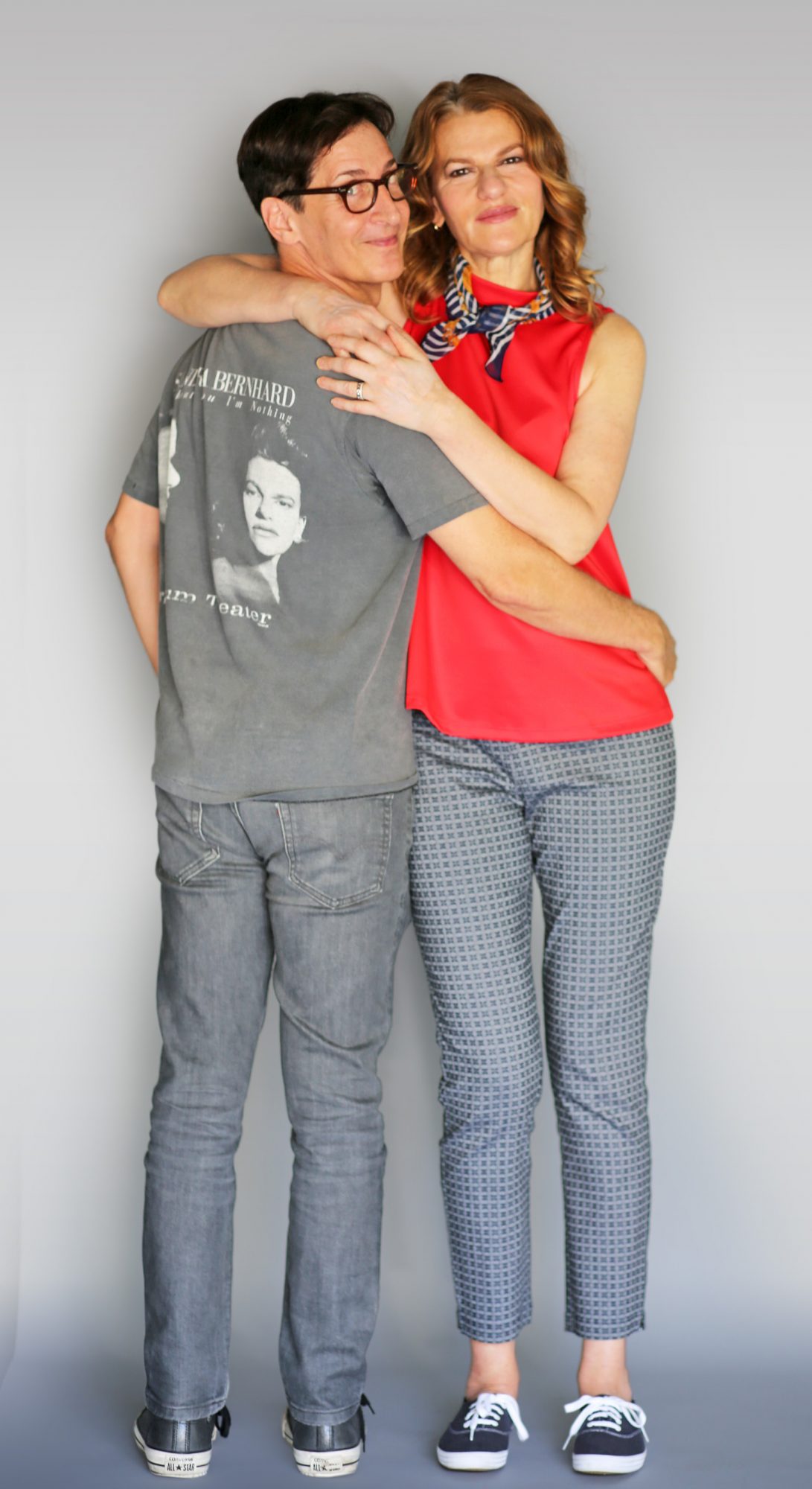 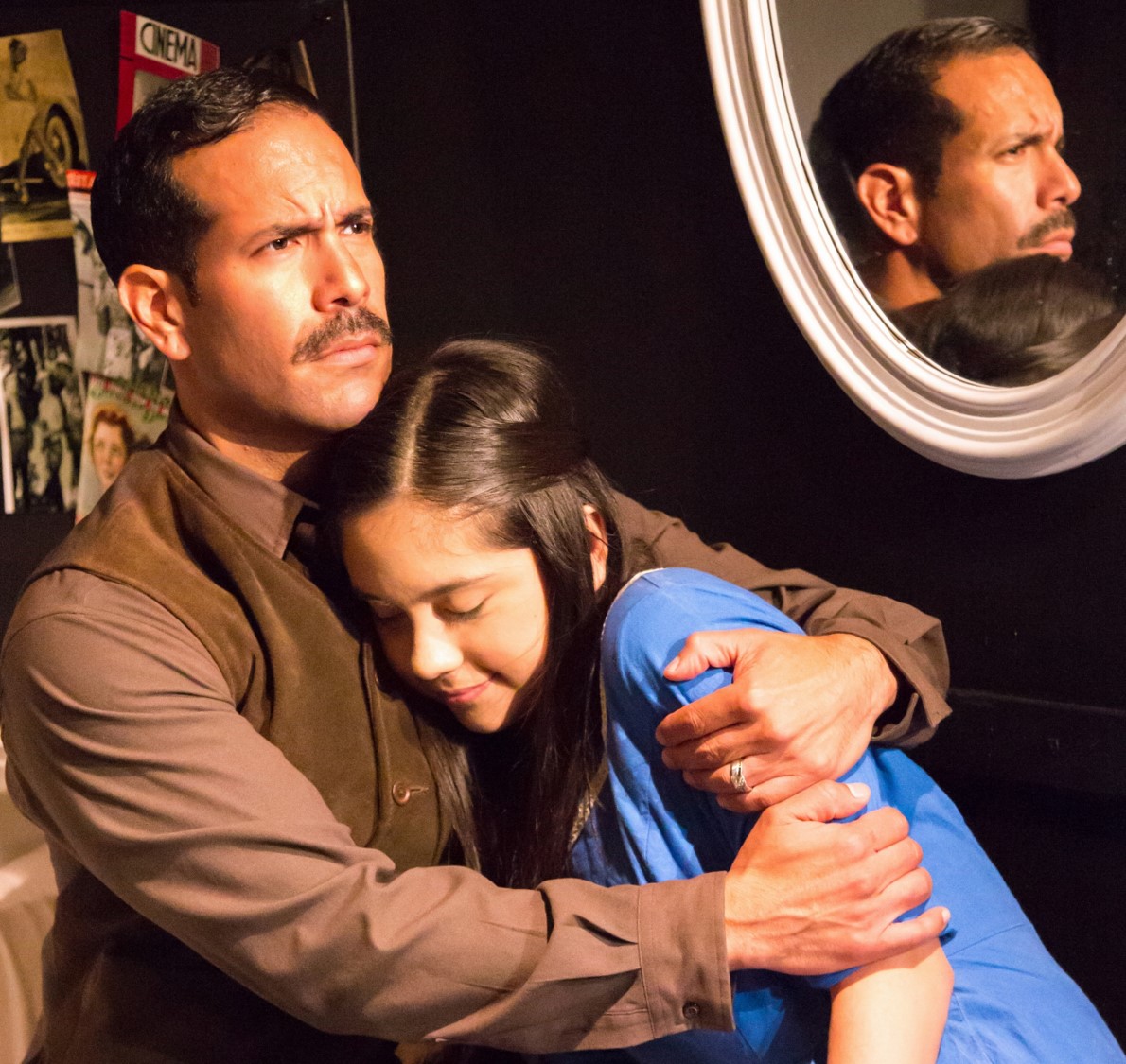