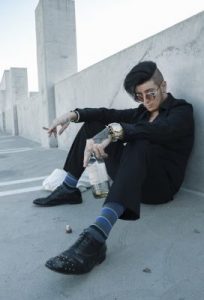 Today we’d like to introduce you to Santino Campanelli.

Santino, please share your story with us. How did you get to where you are today?
Well… I’ve been a musician performing live since I was 13 years old. Fronting and managing various projects and bands for a little over a decade, including Scarlet Carson and Santino Noir. I’ve shared stages with acts like Motley Crue, Papa Roach, The Jonas Bros, Ke$ha, Machine Gun Kelly, & Redman, among others. Towards my mid 20’s I began shooting my own music videos for my own various musical projects and by 29 I had finished production on my first feature film, BULLY, as director, producer, and a composer. It was also developed from the first screenplay my father wrote.

Most recently, we sold BULLY to distribution, and have won various festival accolades including Best Family Feature at the Garden State Film Festival, and the Industry Choice Award from Dances With Films at the legendary Chinese Theatres in Hollywood. I am currently developing my 2nd feature film, which is also my first original screenplay. I plan to direct, produce, and potentially star in the film as well. And I also run a clothing line called Mainstream Misfits on the side. Sooo, that’s the super nutshell version lol.

Overall, has it been relatively smooth? If not, what were some of the struggles along the way?
Absolutely not. I started out in High School weighed in at 300lbs. with blood red hair, looking like I had just raided a Hot Topic, screaming into a karaoke microphone and fronting a metal band. It took me years and multiple bands to lose the weight, hone in the style, and develop my voice and songwriting abilities. Even then, projects that did great things and lasted years with various talented musicians came and went. Even the film was years in the making, with a whole host of obstacles and difficulties through every step of the way. I joke often that I may not have been born with a whole lot of talents, but I was born with a whole lot of drive. Obstacles are just that, and not dead ends. Push through them, move forward, and don’t stop.

Please tell us about NOIRtist.
NOIRtist is my production company for film, design, music, and more.

If you had to go back in time and start over, would you have done anything differently?
I wouldn’t do much differently, all of my experiences have lead me to where I am now, and I am incredibly happy and proud of where I’m at. The only thing I’d go back and tell myself is to be a bit more sensitive to the feelings of the people I work with. Not so much so that it stifles productivity, but so that the certain people you work with will be more likely to rally behind you and not against you. It took me a long time to figure that one out. 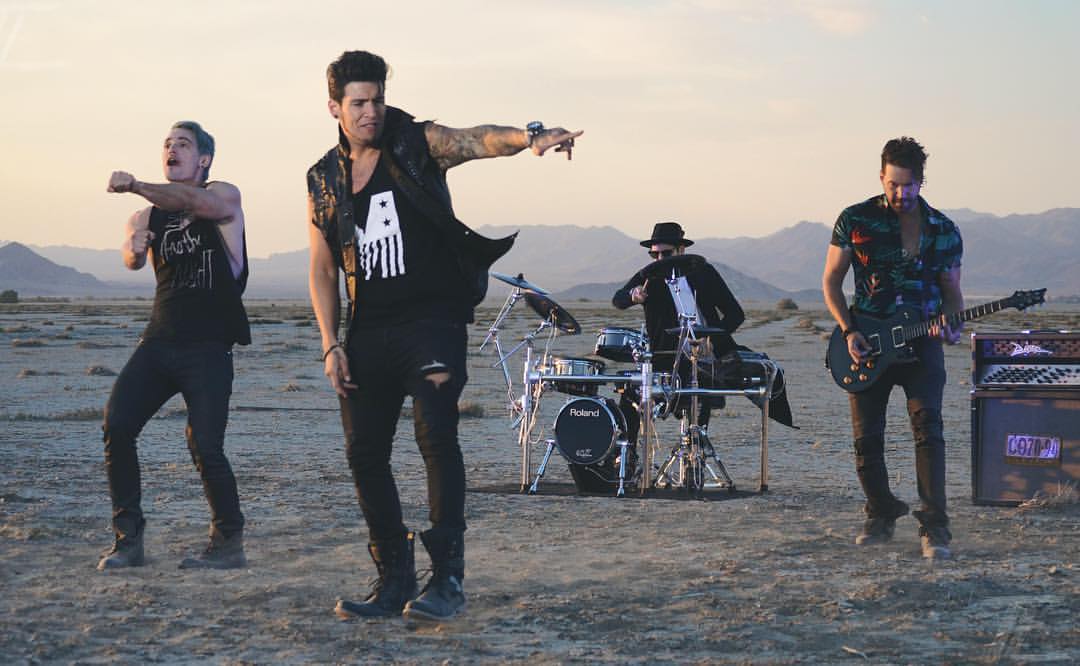 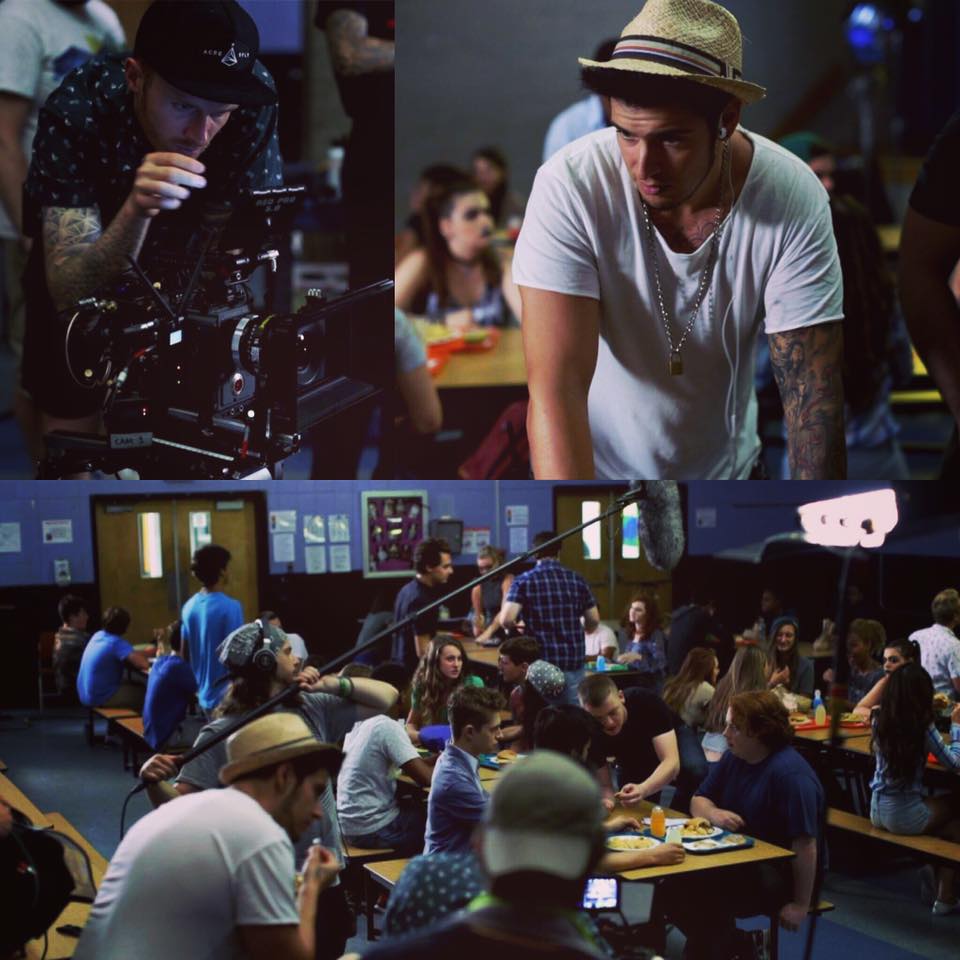 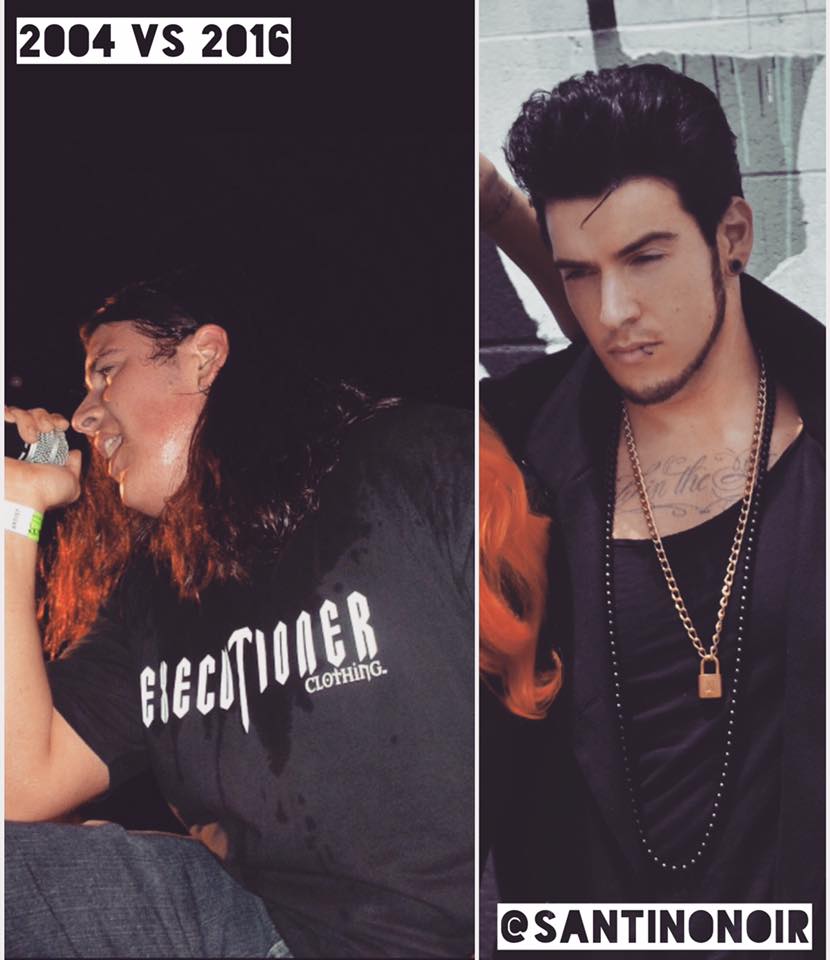 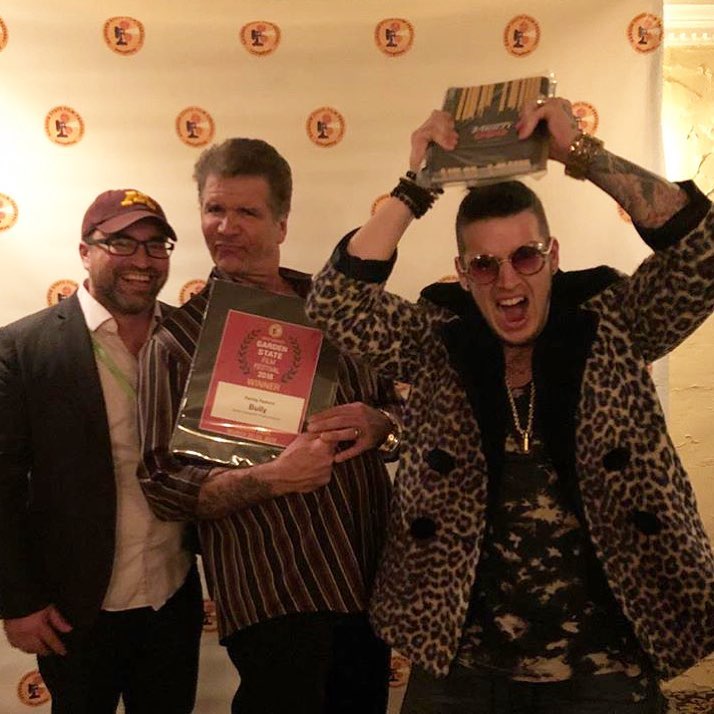 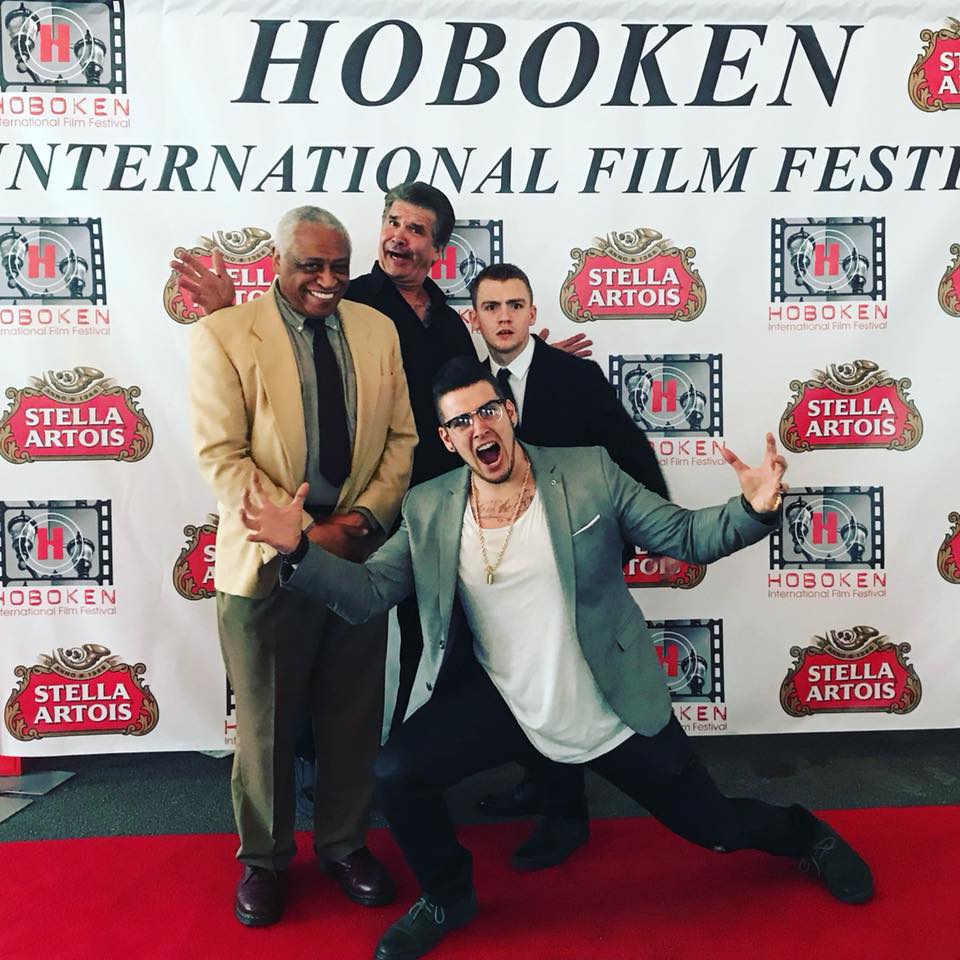 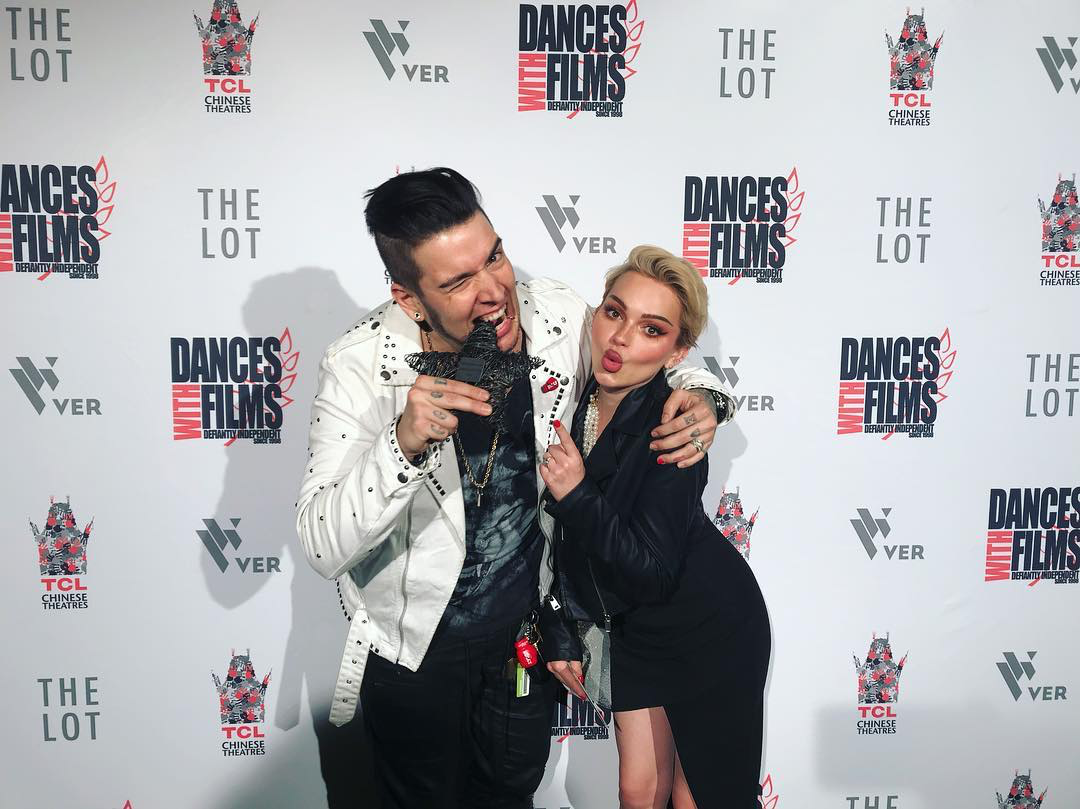