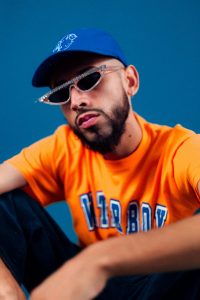 Every artist has a unique story. Can you briefly walk us through yours?
I started making music in 2012, I was a junior in High school. I would come home from school and have nothing to do. I stumbled across a song I really liked, as I kept clicking I was wondering who was the man making these beats, It was Ninedy2. His beats inspired me to start making beats, so I downloaded a lot of bootleg beat making programs. Eventually, I found Fruity Loops Studio (FL Studio). I would get home from school and watch tutorials all day until I got the basics. I would send Ninedy2 messages thru Youtube all the time. One day he replied and asked me if I lived in Los Angeles. After I confirmed he asked for a ride, I agreed. I played him some of my beats, he then started inviting me to hang around. I started picking up a lot of his techniques. I began to Co-produce on records he was working on.

In 2015 we decided to experiment on a record with me rapping it was called ” Good Day” we released it on his channel in October, and the love was crazy. At one point even Dr. Miami was playing it on his Snap chat. Couple days later my son was born, and I went MIA for about a year. Around September of 2016 Ninedy2 and I had a conversation and decided to do a four-track EP. It was called ” When Pig$ Fly” (October 2016) it was dedicated to all of the people who said I wouldn’t be able to get back to the music. It got the attention of some known artist, and we just kept going. We dropped ” Don’t Look Down ” in March 2017, We then continued to drop singles and music videos until Ninedy2 had to go back to Canada. In December I flew out to work on a project titles Brain$ick. Dropped it in March 2018 I then flew back in May to work on the videos for ” On the road” & ” Fillings.” At the same time, we worked on a project that hasn’t been released yet but dropping real soon. VoyageLa the first to know.

Please tell us about your art.
I’m an artist/producer. I make music that people can relate to because At the end of the day I’m just like anybody else. I have Feelings, sometimes I’m happy, sometimes I’m sad, sometimes I’m mad, I deal with A lot of real-life situations, and I tell my story thru my music. I want people to understand that I am not afraid to express myself. I am not to cool for real life. A lot of these rappers nowadays fake a life they are either not about or not living. I can’t do that. My artwork has always been vibrant and bright. Its a way of having fun with it and being different at the same time. Ninedy2 was able to bring Rit$y to life.

As an artist, how do you define success and what quality or characteristic do you feel is essential to success as an artist?
I feel that success should not be money related. I feel that once you start feeling a change within yourself and people are chanting your name that’s when it should feel real. Most def remaining yourself is key to success for me. I’ve seen so many people change after they got some buzz and I’m not with that fake shit.

How or where can people see your work? How can people support your work?
People can see my work on all social media @codenameritsy, People can start supporting by giving me a follow and streaming my music on all streaming sites like Apple or Spotify. 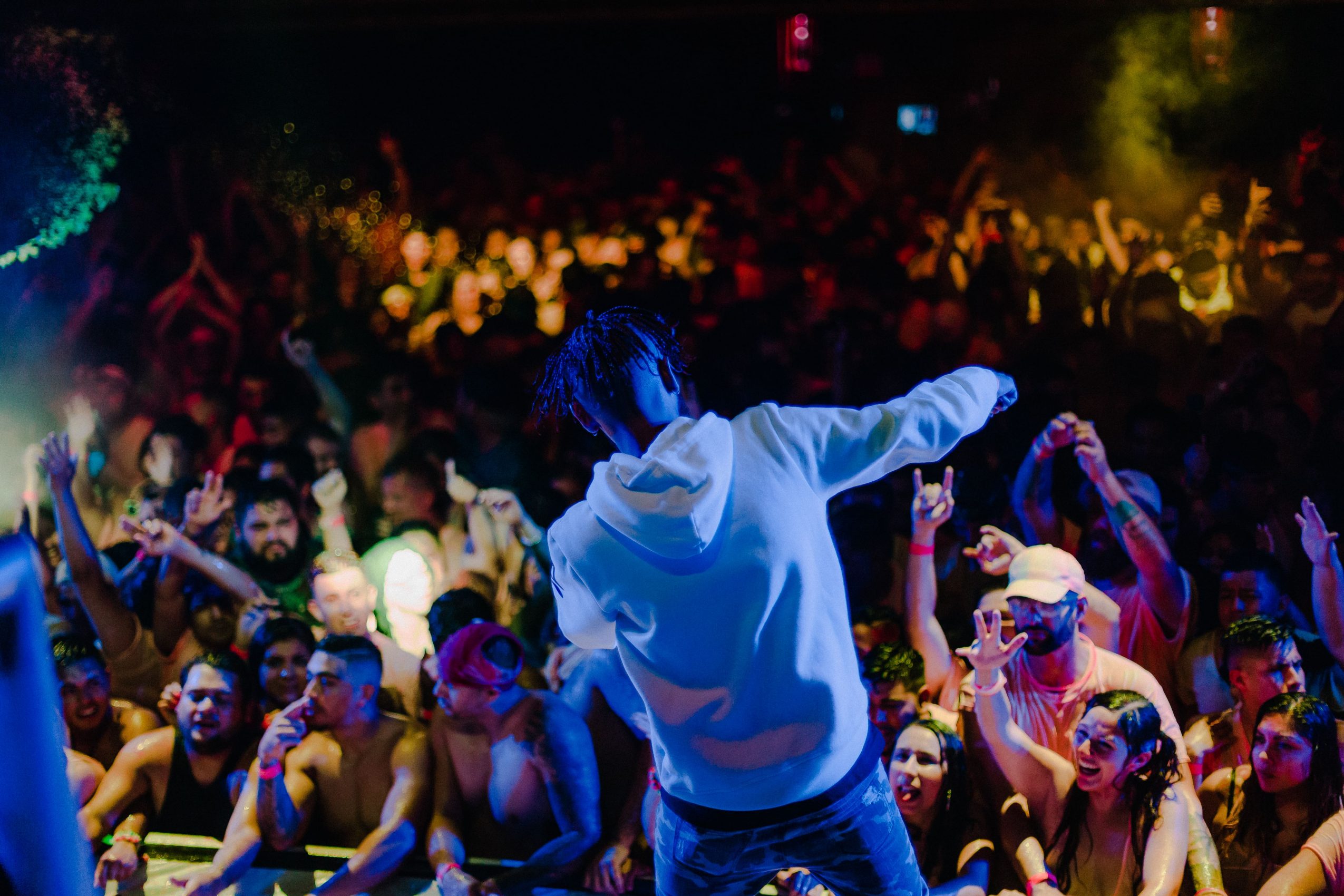 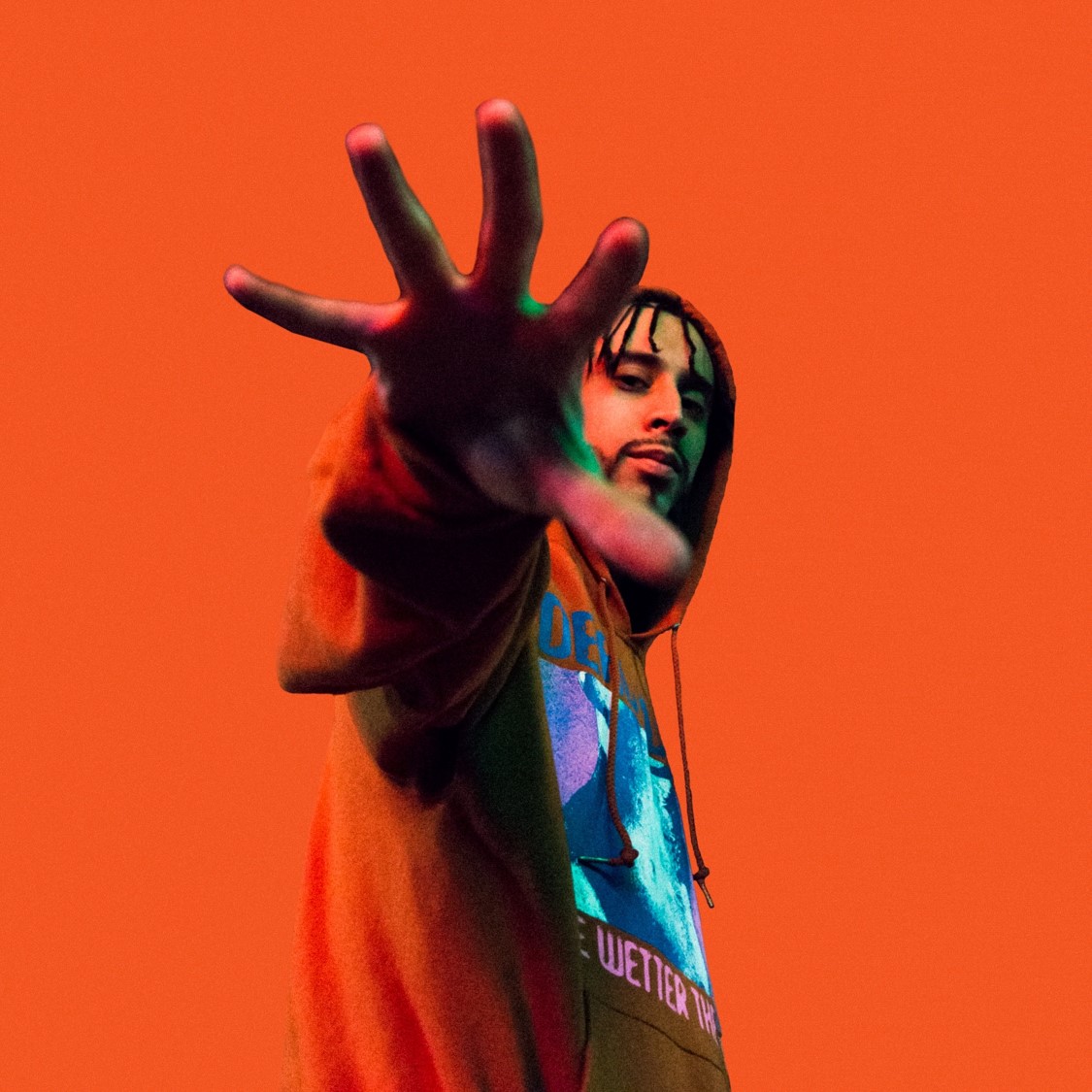 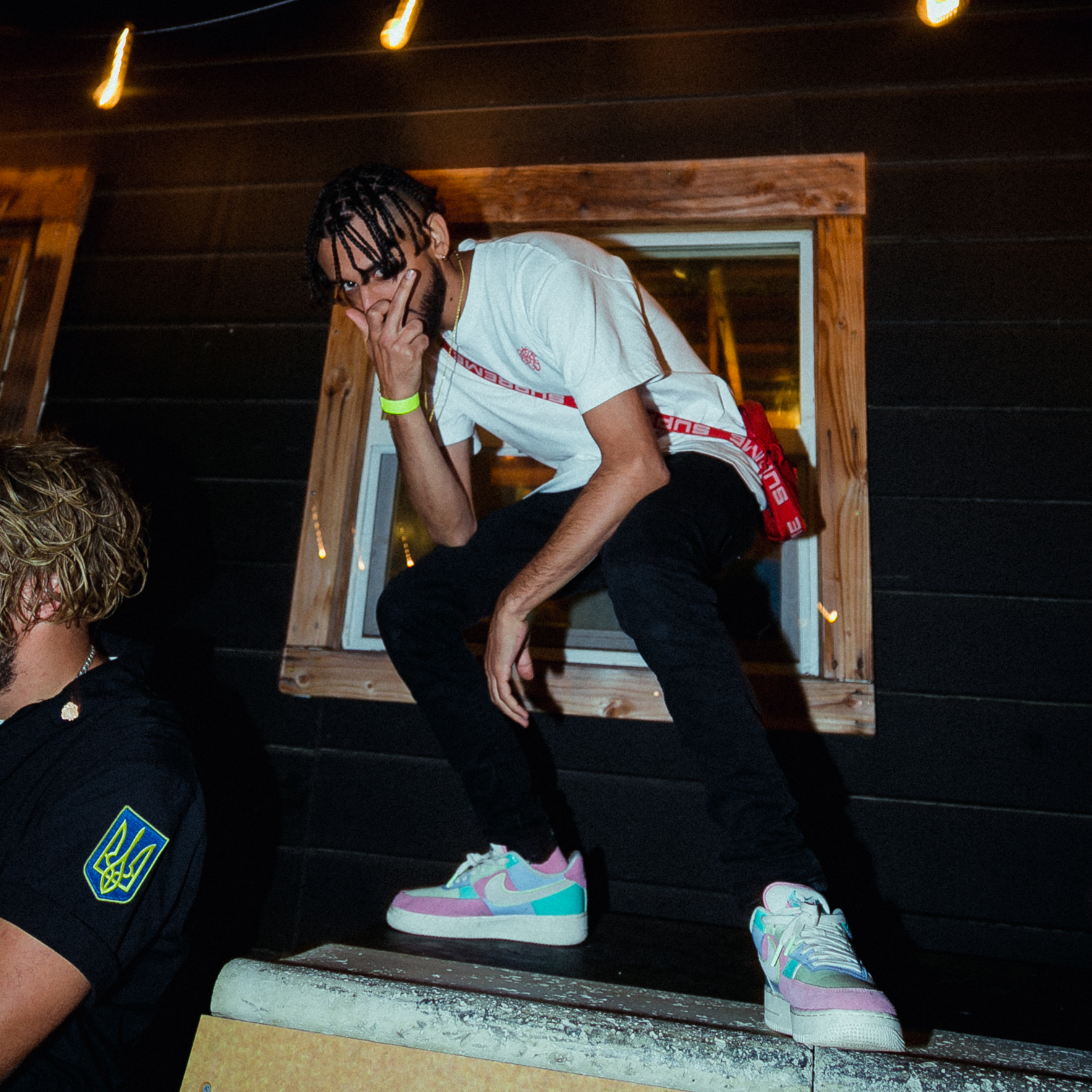 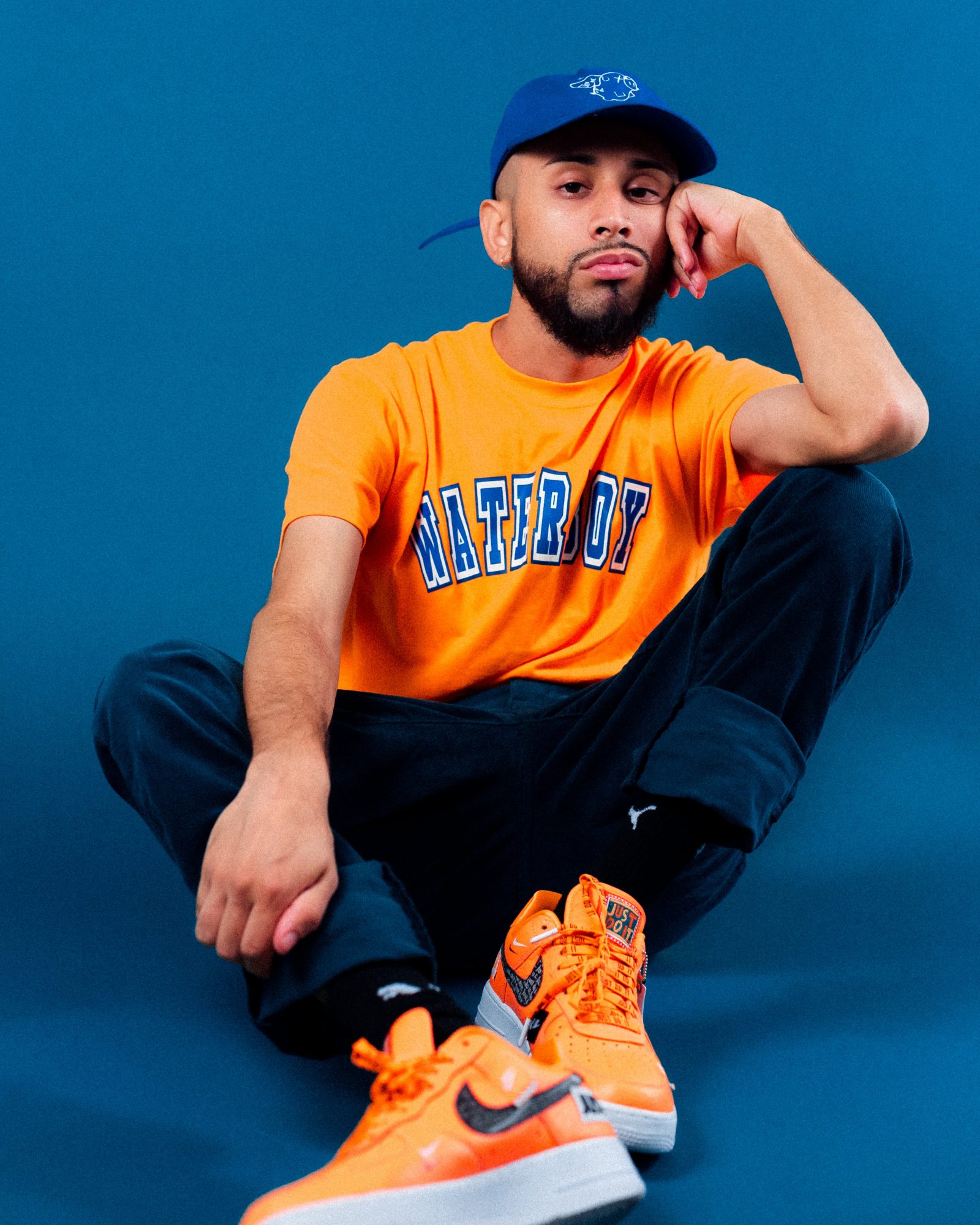 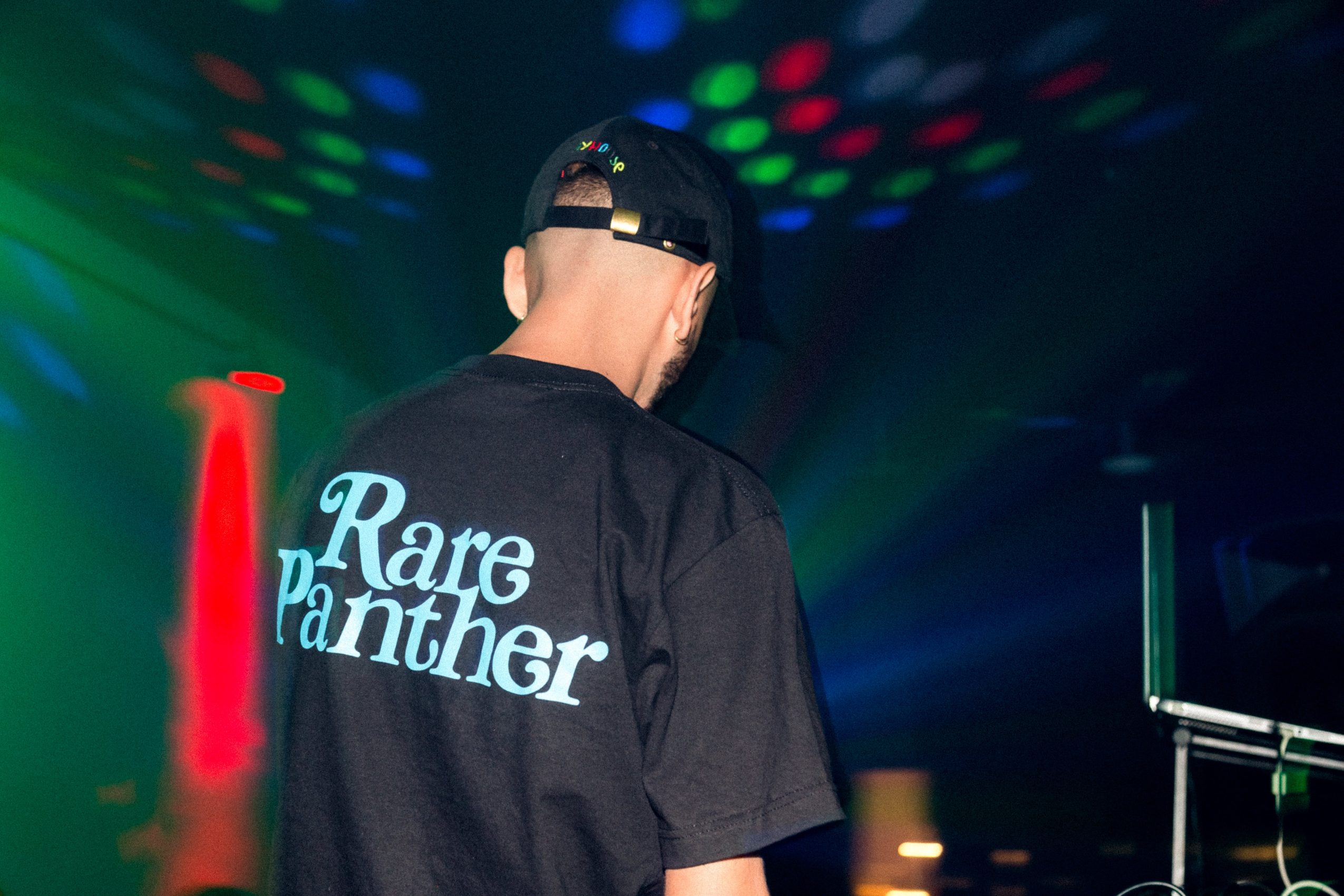