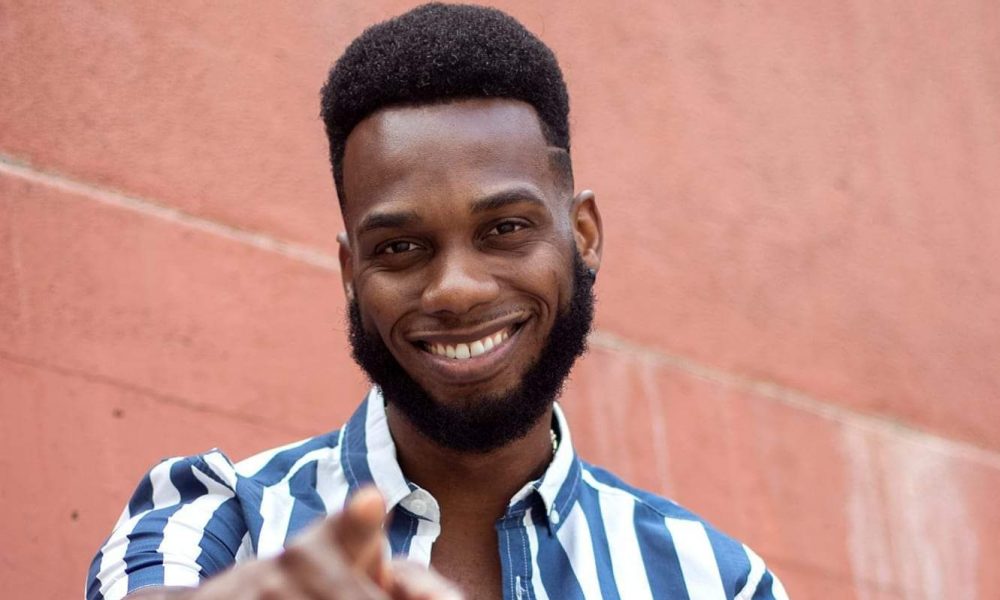 Today we’d like to introduce you to Richardson Pierre.

So, before we jump into specific questions, why don’t you give us some details about you and your story.
I began my journey on March 9th, 1997 when my mom, sister and I migrated from Haiti to Cambridge Massachusetts. We left 3 of my brothers back on the island because their paperwork was in the process of being approved. Leaving the island and landing in the “Ice box” called Massachusetts was a culture shock to say the least but nonetheless, I was determined. Determined to become one with this new place I would now call home. Though my home was new, the language was foreign to me and even the people surrounding me were different, one thing stayed constant…my dream of one day being in “Hollywood”. Rare dream for a kid from the island I might add but nonetheless it was mine.

I did not grow up in a family of performers. As a matter of fact, till this day I am the only one of my clan to seriously pursue a career in entertainment. I started out small by joining different school activites that had to do with performing and once I reach high school, a friend friends and I started a dance group where we would perform in our school talent shows each year. I joined the drama club and began to participate in school plays which fueled my wants to be an actor even more. At the end of high school, I decided that I would come to the great state of California to follow my dreams and make it on to the big screens but little did I know, my parents had something else in mind. Being Caribbean, if you don’t go to college and become a great doctor, lawyer or businessman, all is lost. My parents weren’t hoping on my California bandwagon but instead mandated that I continue my education and not only that, in a field that will make money meaning, either a doctor, lawyer or businessman. I was livid but I obeyed.

Following my high school graduation, I went to Clark Atlanta University where I thought I would graduate as a businessman and make my parents proud but this time the Universe had something else in mind. By the end of the first portion of my matriculation at CAU, I landed a summer internship with Wellsfargo financial where I found myself loathing every second of every day that I was there. Let’s just say by the beginning of the next semester, I was no longer a businessman. I switched my major to Theater Arts without informing my parents. I felt liberated and happy. I was actually interested in what I was learning and doing. I was not only on stage stepping with my fraternity (Alpha Phi Alpha Fraternity Inc.) but I was now legitimized as a performing arts student. Making that switch is one of the proudest moments of my life. It allowed me to step into the man that I knew I wanted to be. A man who wanted to use his God give gifts to touch the lives of those who felt they were alone in their stories.

I moved to Los Angeles in March of 2015, hit the ground running and I have not looked back since. Did I want to be here sooner? Of course! Was I ready? I must say no. If I came out here at 17 like I planned, I probably would not be doing this interview right now. I had to go through my experiences to journey into the man I am today who is capable of navigating the tough seas of this industry. I wake up each day fighting for my dream because I want to exit this world with memories and not unfulfilled dreams. So LA here I am!

Great, so let’s dig a little deeper into the story – has it been an easy path overall and if not, what were the challenges you’ve had to overcome?
Smooth journey? Who has those? My path to the man I a today has definitely not been easy but, I would not trade it for anything in the world. My struggles are the building blocks that formed my foundation and helped me grow into the man I am today. Without my struggles, I wouldn’t have a story to tell. Without having a story of my own to tell, I wouldn’t be able to connect to the stories out there that deserve to be told. So no, it hasn’t been a smooth road but those bumps will end sooner than later and it will all be worth it.

We’d love to hear more about your work and what you are currently focused on. What else should we know?
I am an actor here in LA being represented by the Jerry Pace agency and Dream Entertainment management. I study with Choice Skinner at the Breakinthrough Actors Workshop where I am not only challenged to grow as an artist but a man as well. What sets me apart from others? I would have to say my firm belief in the fact that everyone’s story deserves to be told and told well. Whether a villain or hero, there is a lesson to be learned from all side so, I tackle every role with an open mind and give it more than 100 percent of myself.

What moment in your career do you look back most fondly on?
The proudest moment of my career so far has been making the conscious decision to come to Los Angeles and actively go after the life I have dream of since childhood. So in a sense, moving to LA alone is a dream come true. It can only go up from here. 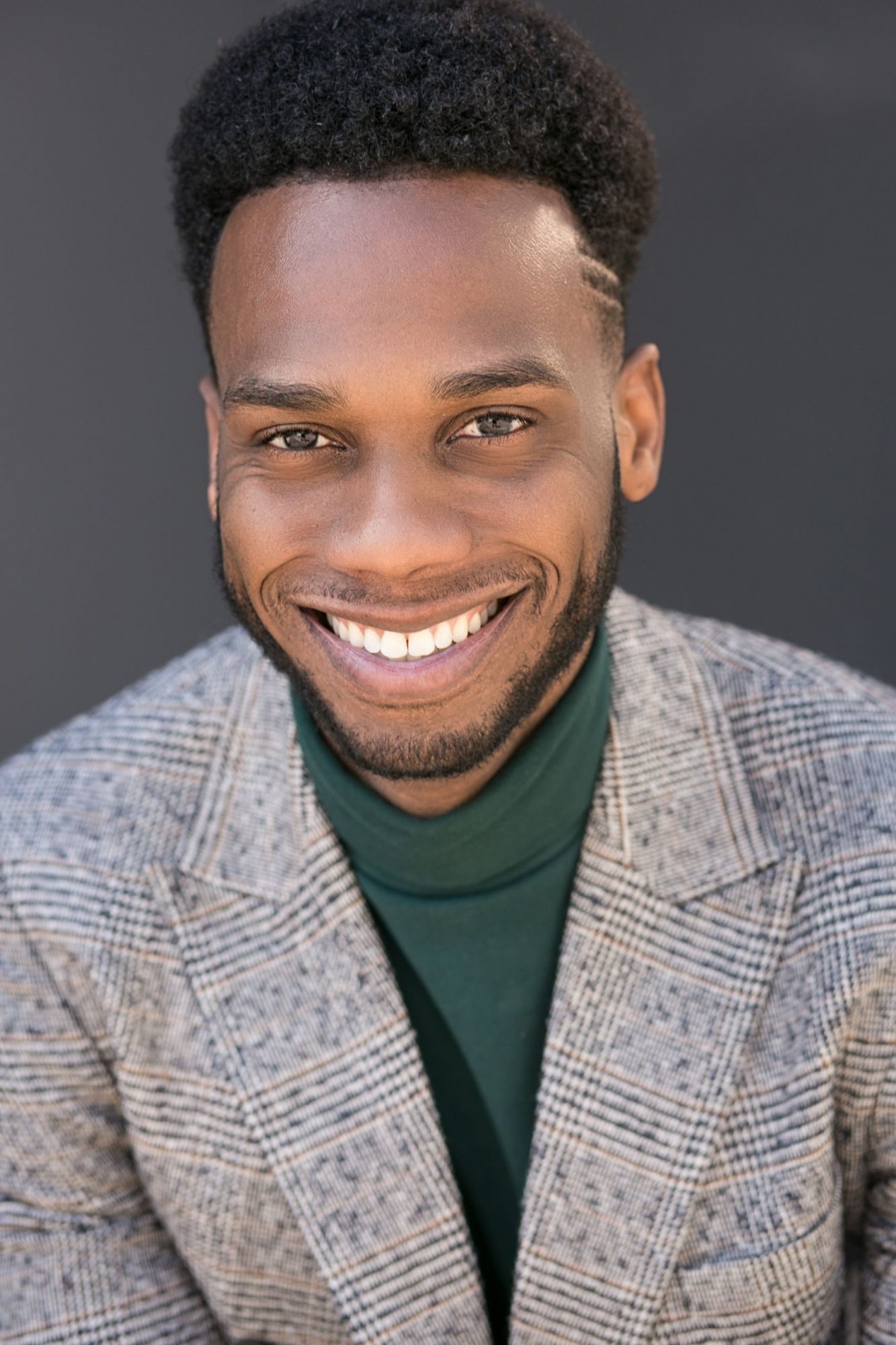 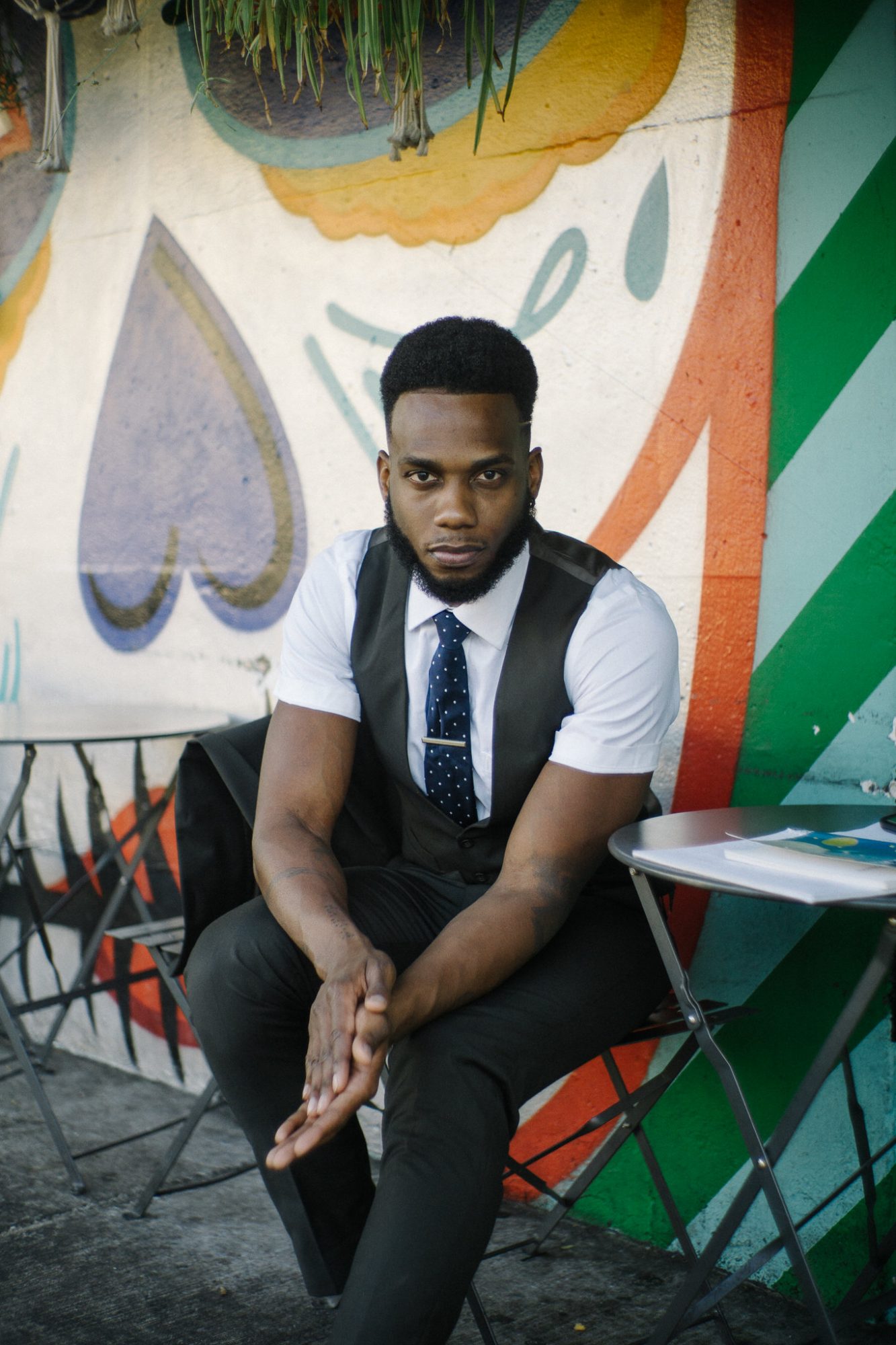 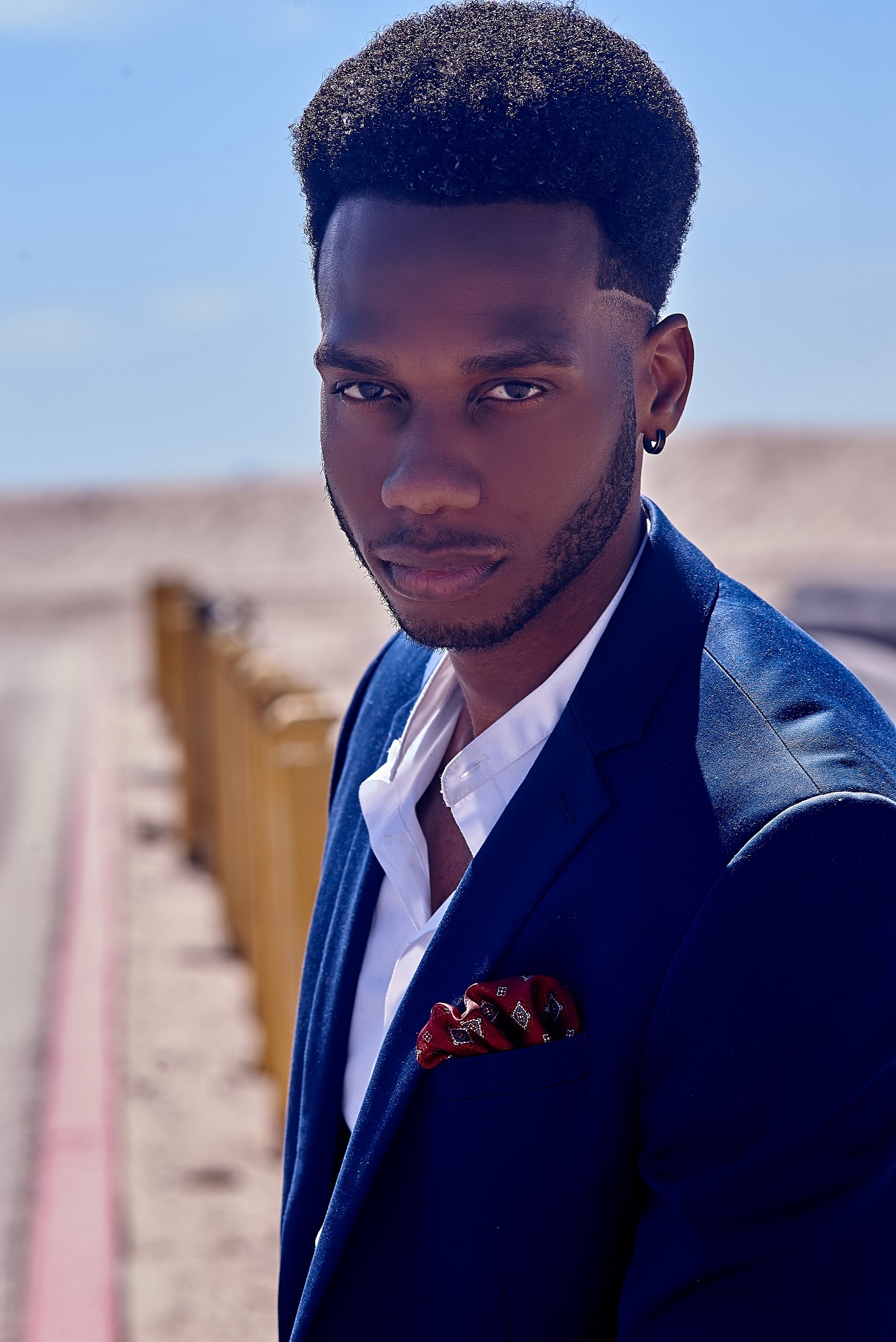 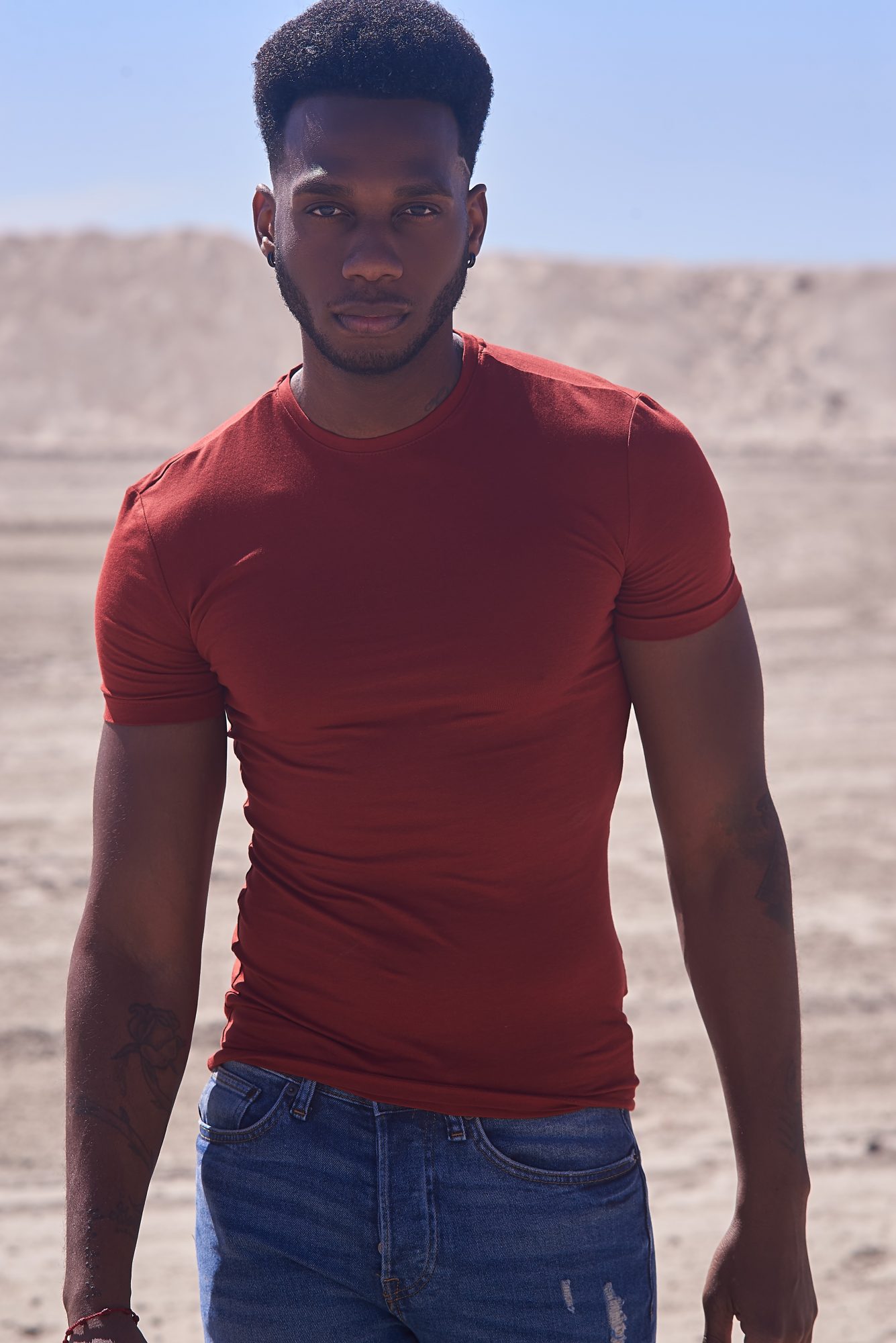 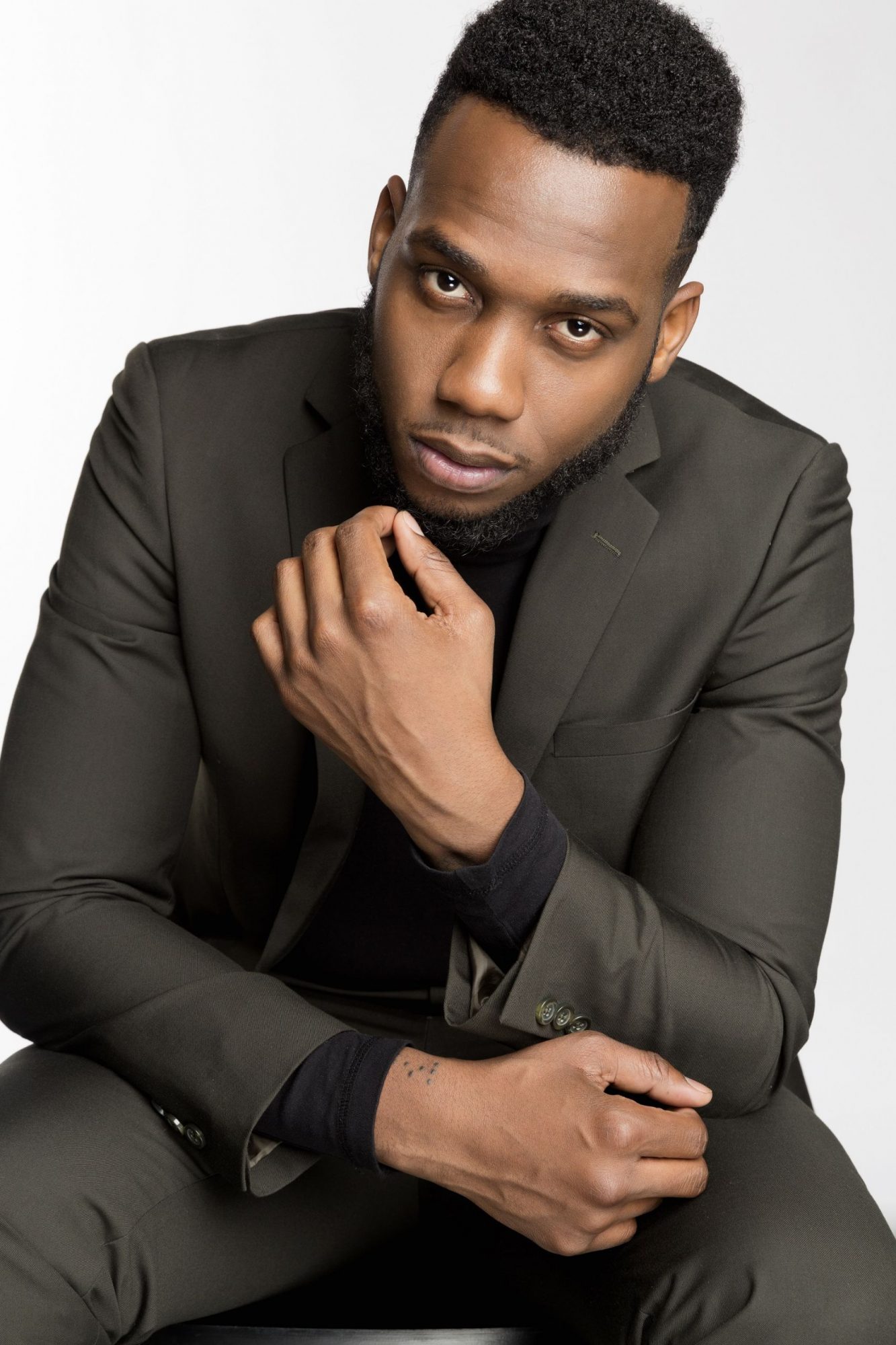 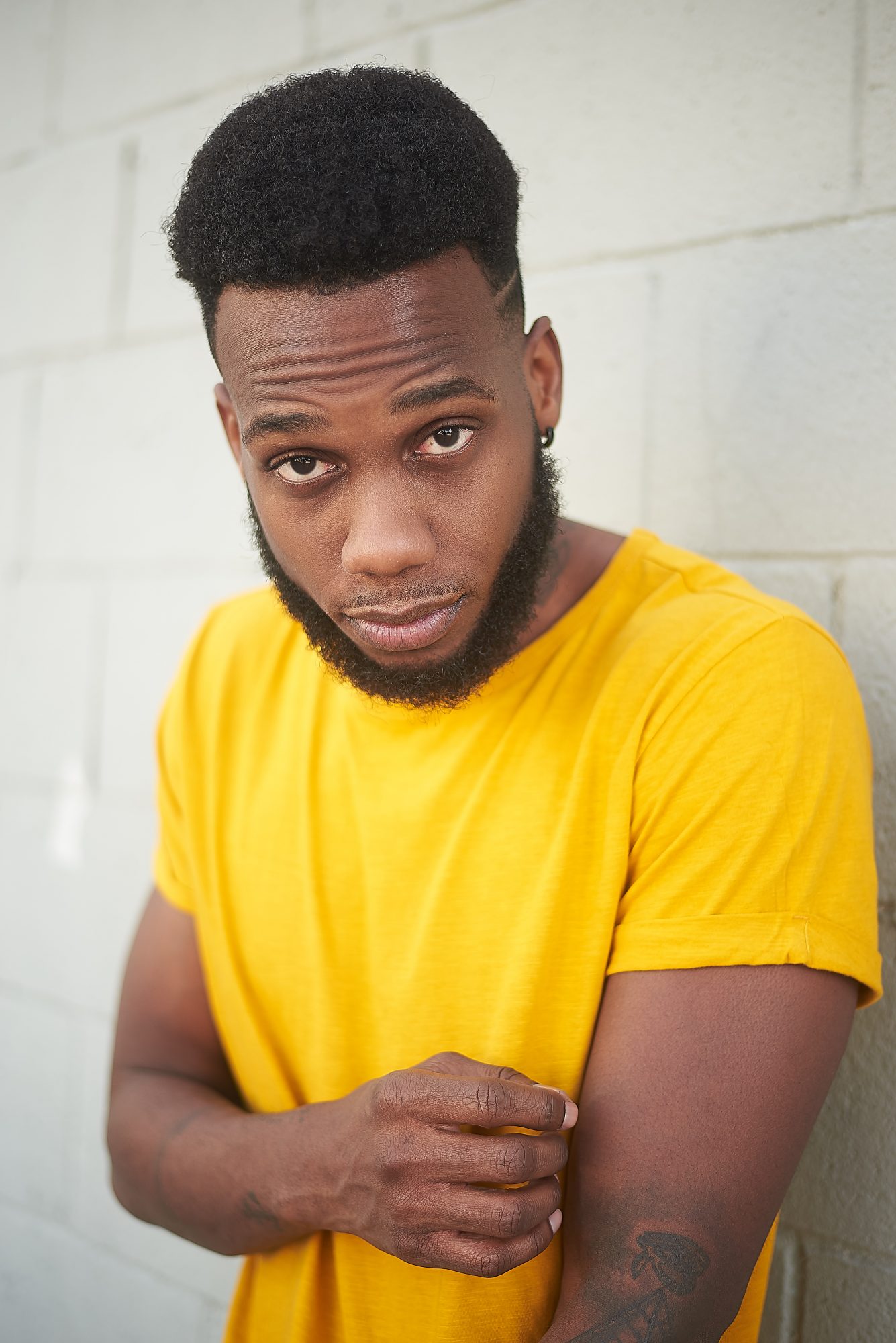 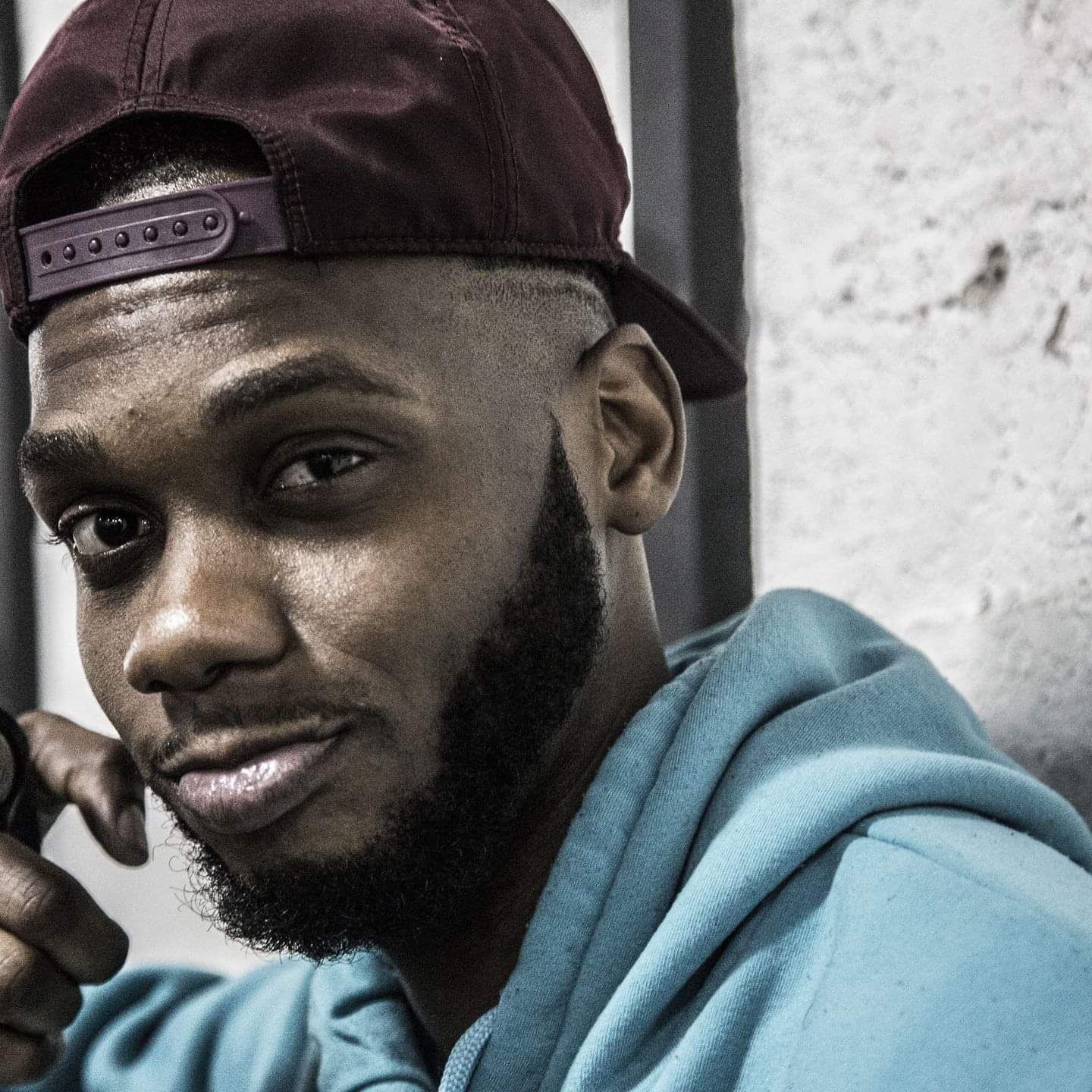 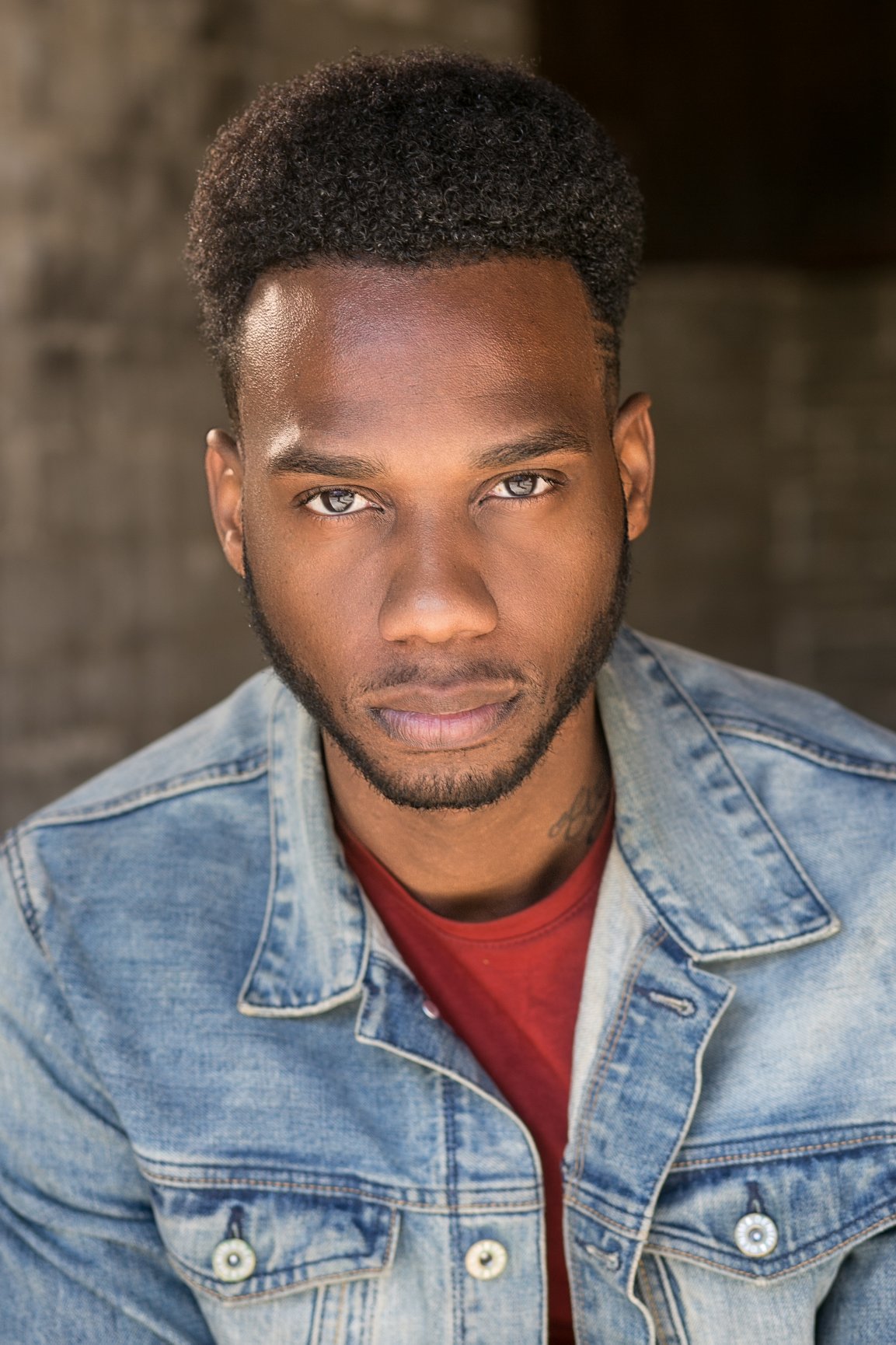