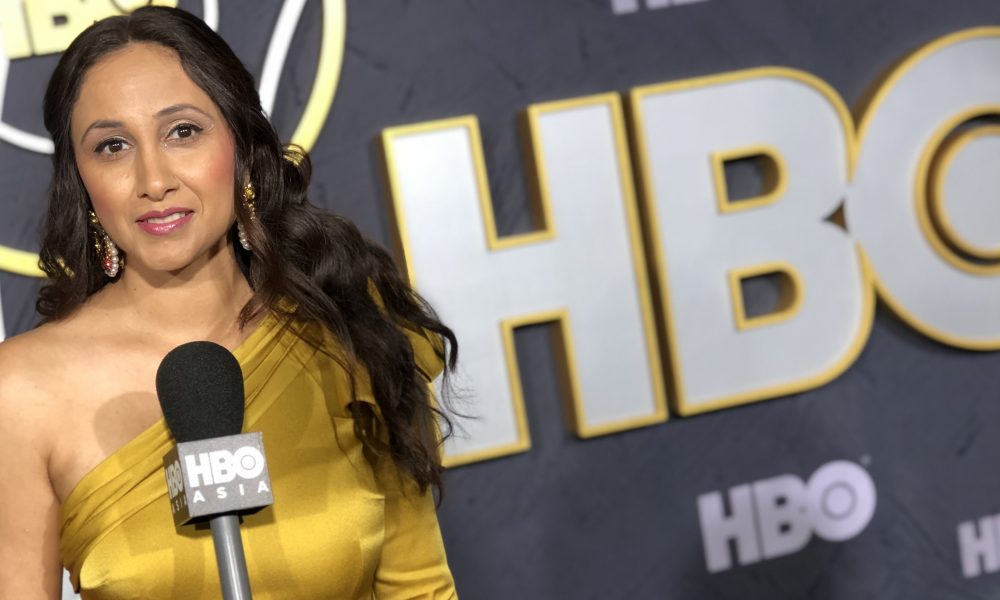 Today we’d like to introduce you to Rasha Goel.

Rasha, let’s start with your story. We’d love to hear how you got started and how the journey has been so far.
From a very young age, I knew I wanted to be a storyteller. At seven years old, I did a history project on Martin Luther King Jr. by creating a newscast. I had my mother film me as an anchor on a news desk. In fact, we created an entire set and over the shoulder graphics, just like a real newscast! I wanted it to be as authentic and creative as possible. I had my mother record it over and over until we got it perfect. I knew I wanted to tell the story through media. I don’t think my parents had any idea I would eventually pursue a degree in Broadcast Journalism, specializing in Entertainment.

Raised in a South Asian household, hopes were I would go into medicine. I was a Pharmacy major when I realized that I just couldn’t pretend to be someone I wasn’t. My grades were above average and the money would have been lucrative, but inside, my soul was suffering. I realized I was an artist and that was my true calling. I knew my path wasn’t going to be an easy one – going against my parent’s wishes and the guilt of crushing their dreams, having no mentor or family member in the industry, and being a woman of color. But, my determination, passion, and perseverance kept me going and committed.

After graduating from UCLA with a Bachelor’s Degree in Communication Studies, I started off my career in corporate at Sony Pictures. Again, realizing the desk job would not lead me into the creative world, I took a leap of faith and quit! It was nerve-wrecking, but I had to trust the path. Shortly after, I heard one of the largest South Asian networks was opening an office in America. I became their Hollywood Correspondent, where I had the opportunity to report, produce, and interview celebrities. From there, I built a reel and worked my way by networking. I eventually became the “Hollywood go to gal” for Sony Pictures, FOX, CNN, Warner Bros., and others. In the meantime, I was developing my relationships and building my skills in Hollywood and freelancing at local networks. I have interviewed former Presidents to celebrities to city officials. Along the way, I was always connected to the South Asian community, wanting to make a difference in the community and help break some of the stereotypes.

Fast forward, I am now an Emmy nominated Host and Producer. I am the first South Asian American female host for Dick Clark’s Live Red Carpet Coverage of the Golden Globes. I am the HBO ASIA correspondent representing a market of over 25 countries. I have covered the Oscars, Emmys, and Bollywood’ StarScreen and IIFA awards. I have created myself from scratch. While I got many “no’s” along the way, I kept pushing until the “‘yes’s” came. No joke, my parents still ask if I can change my career path. As a producer, I am responsible for creating teams that execute concepts to the screen and have become a strong entrepreneur. I also think people don’t realize working in this field can sometimes be lonely. My friends who didn’t work in the business often couldn’t understand why I didn’t make their get togethers or events. I would have to cancel things unexpectedly if a shoot came up. I don’t think people understand the hard work that goes into working in the media/entertainment industry. At some point, I had to let the guilt and shame go of not meeting the expectations of family and friends.

Overall, has it been relatively smooth? If not, what were some of the struggles along the way?
Life is meant to be a fun bumpy road! I see ‘struggles’ as experiences that have helped me grow. For example, I had to learn to own my self worth so I could handle the rejections and ‘no’s’ that come along with working in this competitive industry. At the same time, I had to learn to lose the guilt and shame of not pursuing a recognized career in the South Asian community, and be proud of who I am. I also didn’t have a family member in the business or a strong mentor to guide me along the way. Often, I think that might have been helpful. However, I’ve been fortunate to meet people who have supported my talent.

We’d love to hear more about your work and what you are currently focused on. What else should we know?
As an Emmy nominated Television Host and Producer, Red Carpet Reporter, and International Correspondent, I’ve been able to establish myself as a reputed journalist/producer that works in the US and internationally. I have produced and hosted my own show – “Star Talk” for a South Asian network – leading the way to provide content highlighting the South Asian American Diaspora. I created it in its entirety. As a public speaker, I have been invited to the renowned World Communication Forum in Davos, Switzerland and and served as panelist for HBO, Oscar talks, and Warner Bros.

What sets me apart is my ability to crossover between two cultures and understand the needs of both markets. I am able to provide coverage or content according to the market because I have the knowledge and deep understanding of the audience’s needs. My empathy and ability to connect with people has contributed to one of my fortes – interviewing and making any person feel comfortable on camera. It’s a gift I have.

During quarantine, I launched my own digital show called RAW with Rasha (on youtube) which covers topics people are uncomfortable talking about. We have authentic and vulnerable conversations. It has always been important to me to use my talent to help inspire and empower people. I am also a Media Coach and want to support those entering the business who are looking for some help and motivation. Half the battle in this industry is having a solid and grounded mind. Four years ago, I had a spiritual awakening and was introduced to another world. That led me to becoming a Reiki healer and meditation teacher. I sometimes combine my healing practice with my media coaching to help people balance themselves while strengthening their skills. Going back to study my roots and understanding the soul journey has been life-changing. I even went to the Himalayas to study meditation. And the journey continues…

Any shoutouts? Who else deserves credit in this story – who has played a meaningful role?
My mother has still been my biggest cheerleader. From childhood to now, she has always shown up for everything in my life especially supporting my talent and dreams. There may have been times that she disagreed with my decisions or hoped I would change my career path, but nonetheless she has always been in my corner. The days I have felt discouraged or lost, she was there to uplift me and encourage me to keep going. She is the one person I can trust completely and be vulnerable with. The success and failures don’t matter to her, she’s just there to cheer me on and her love is priceless! She’s even come on board to help me on some of my productions. 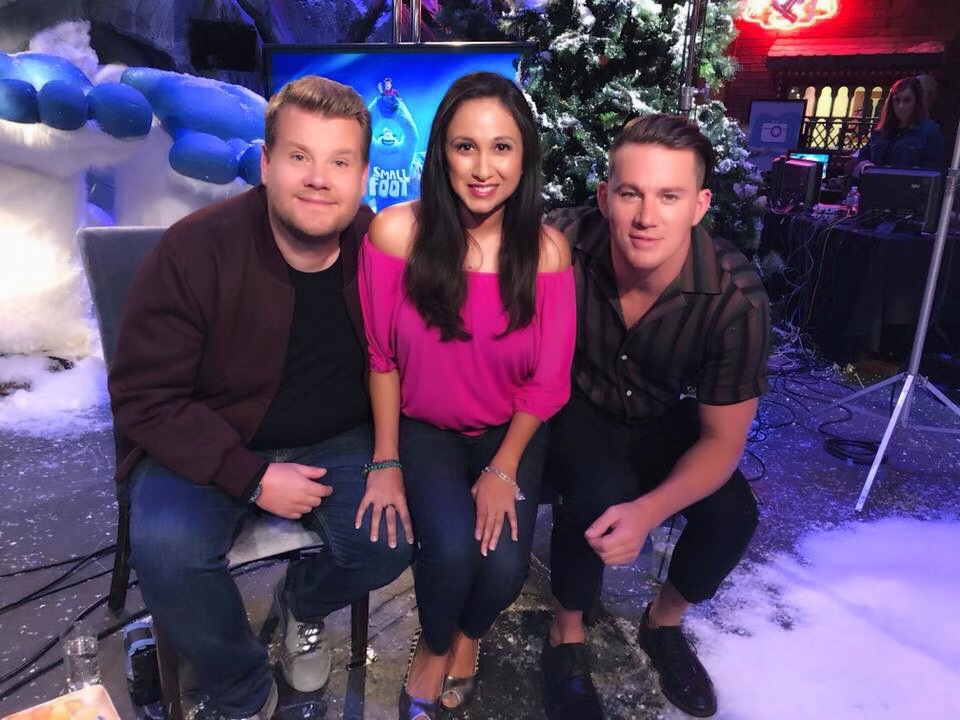 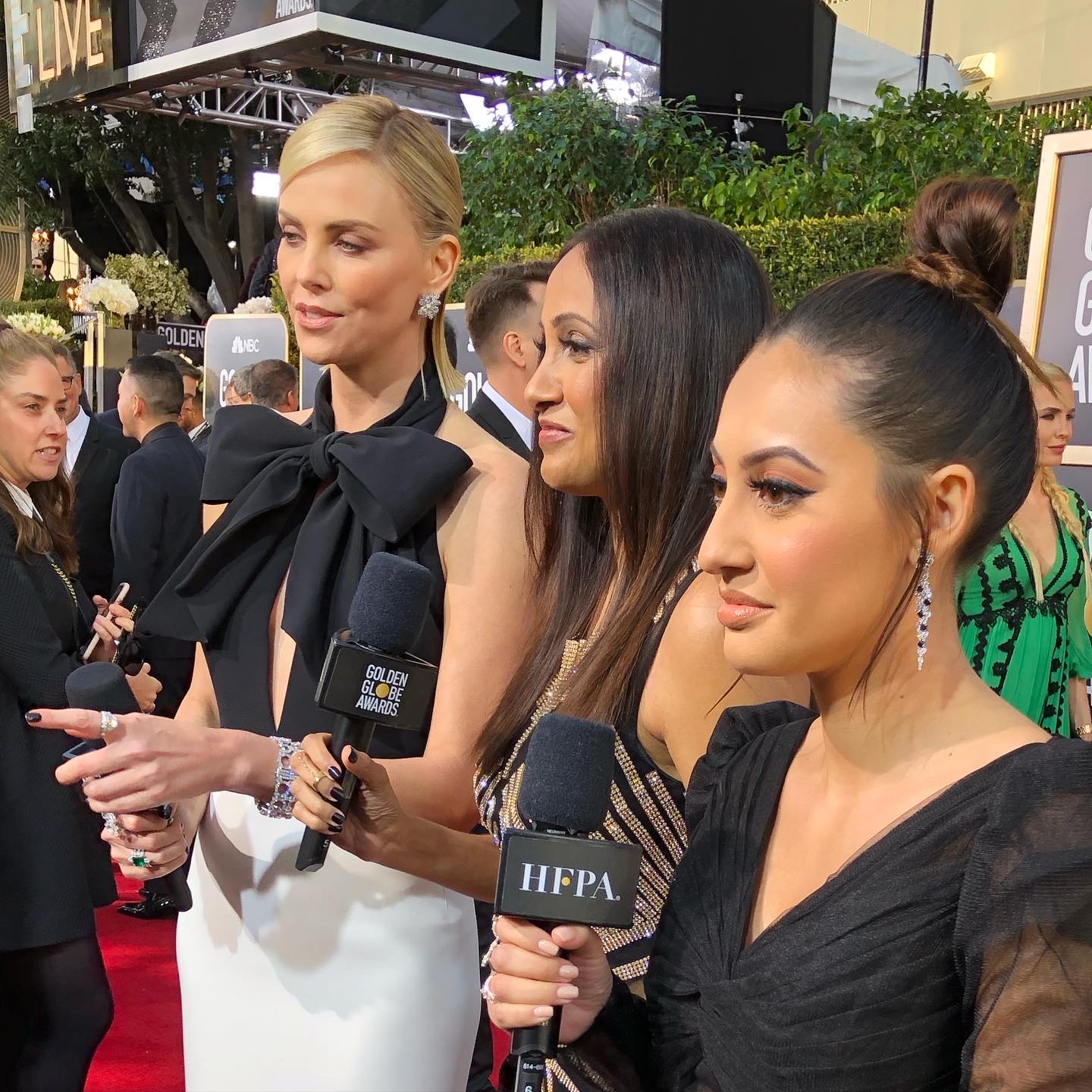 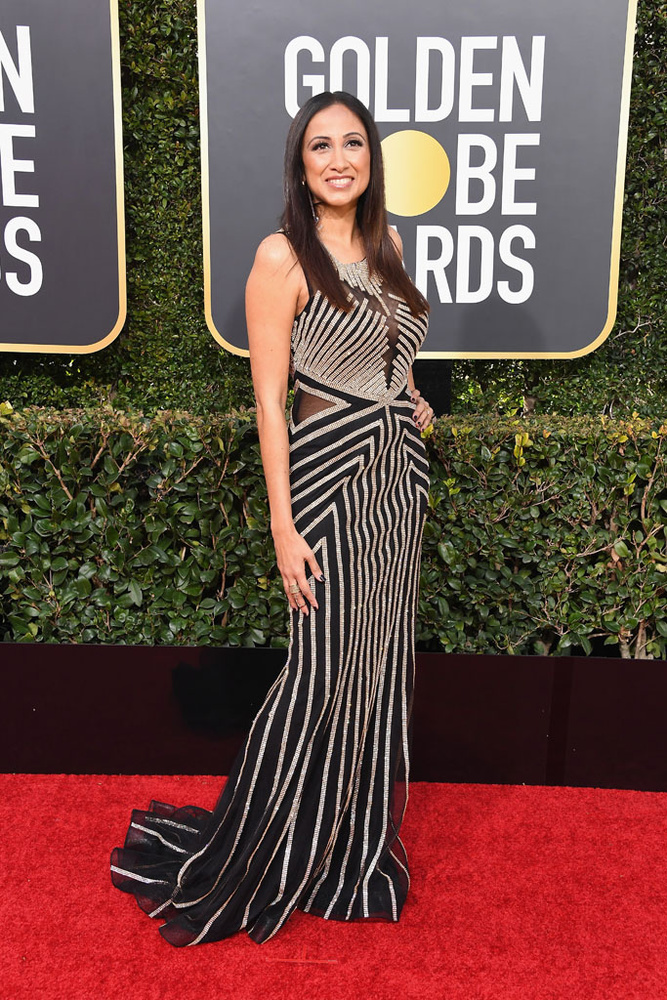 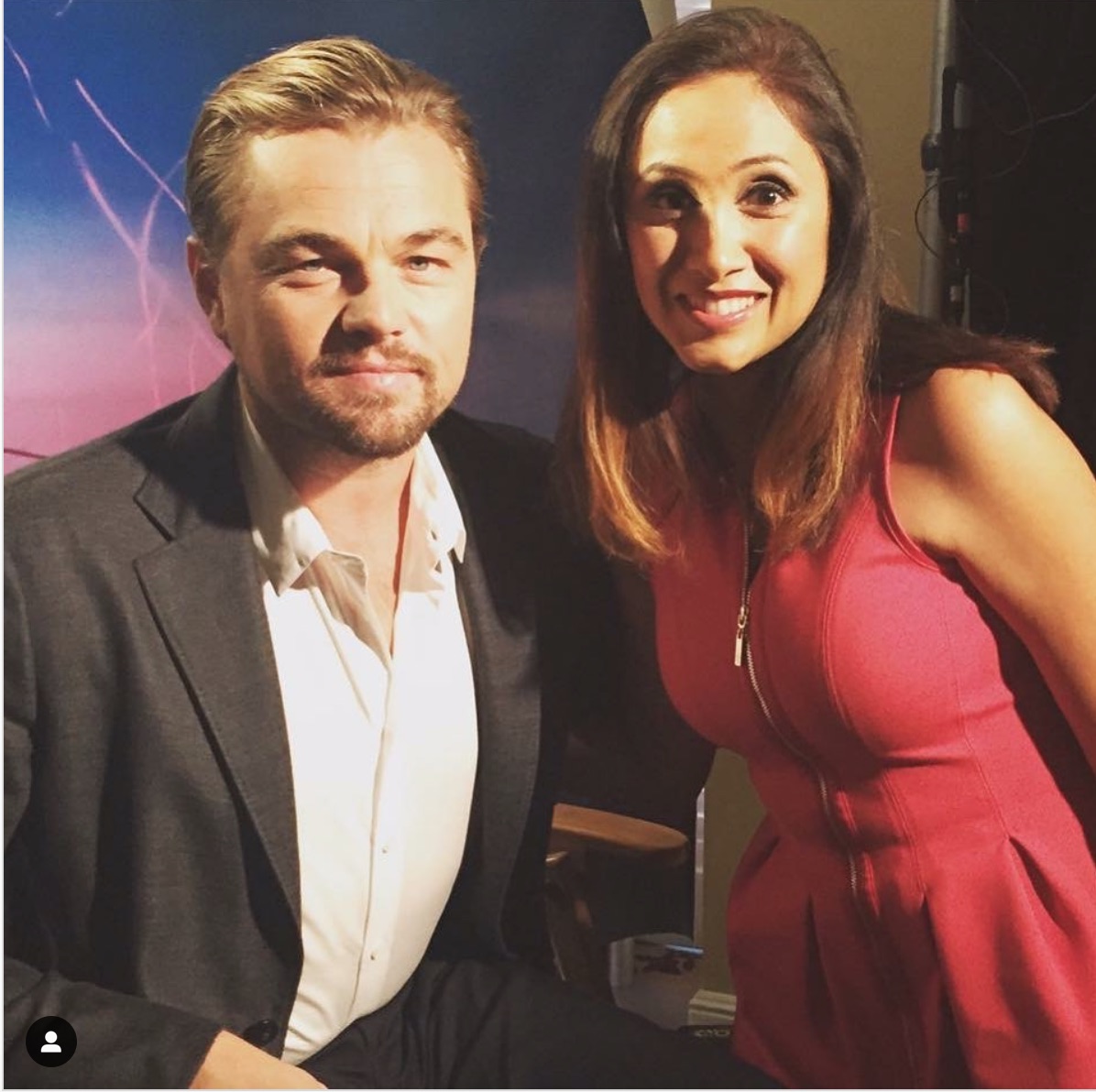 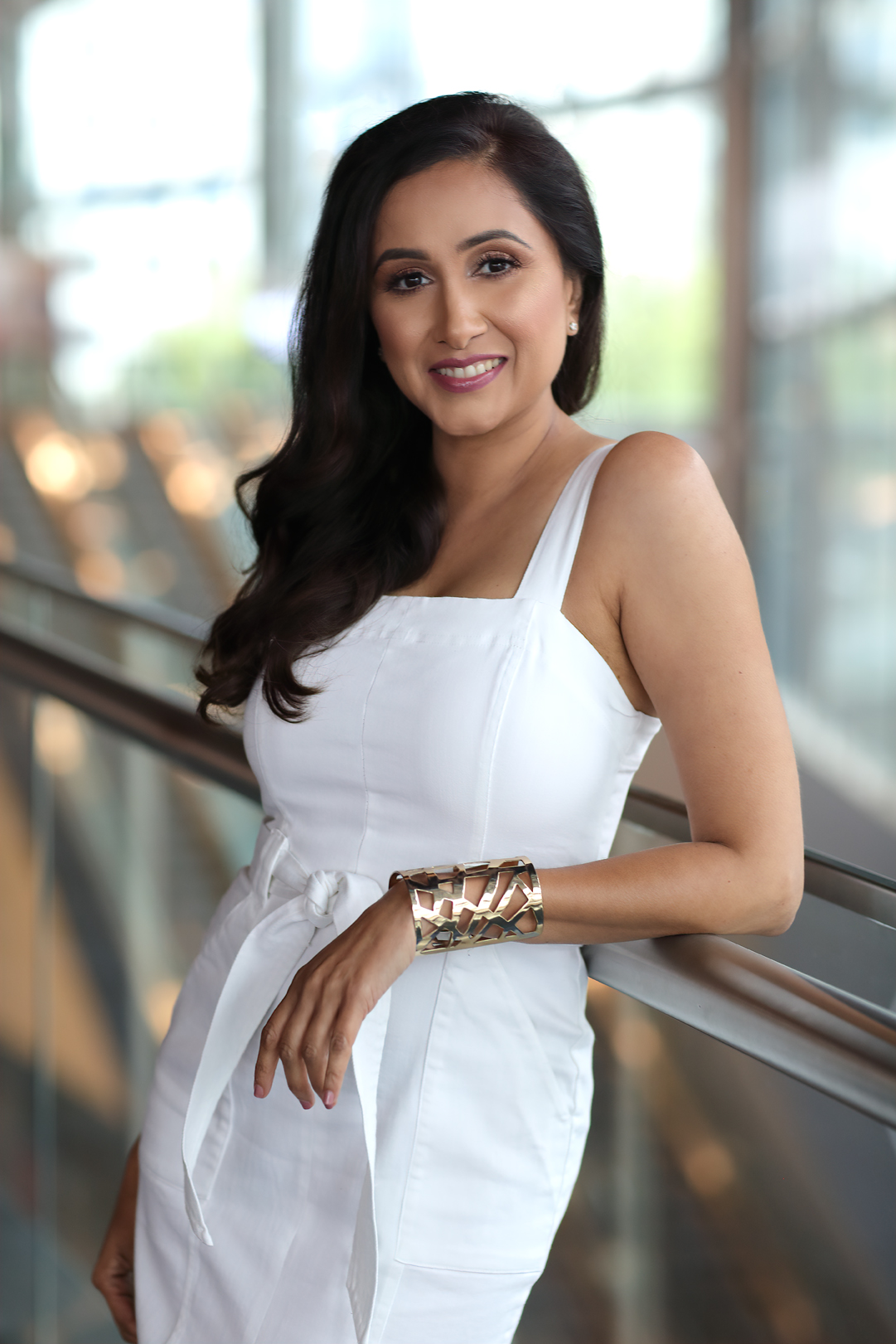 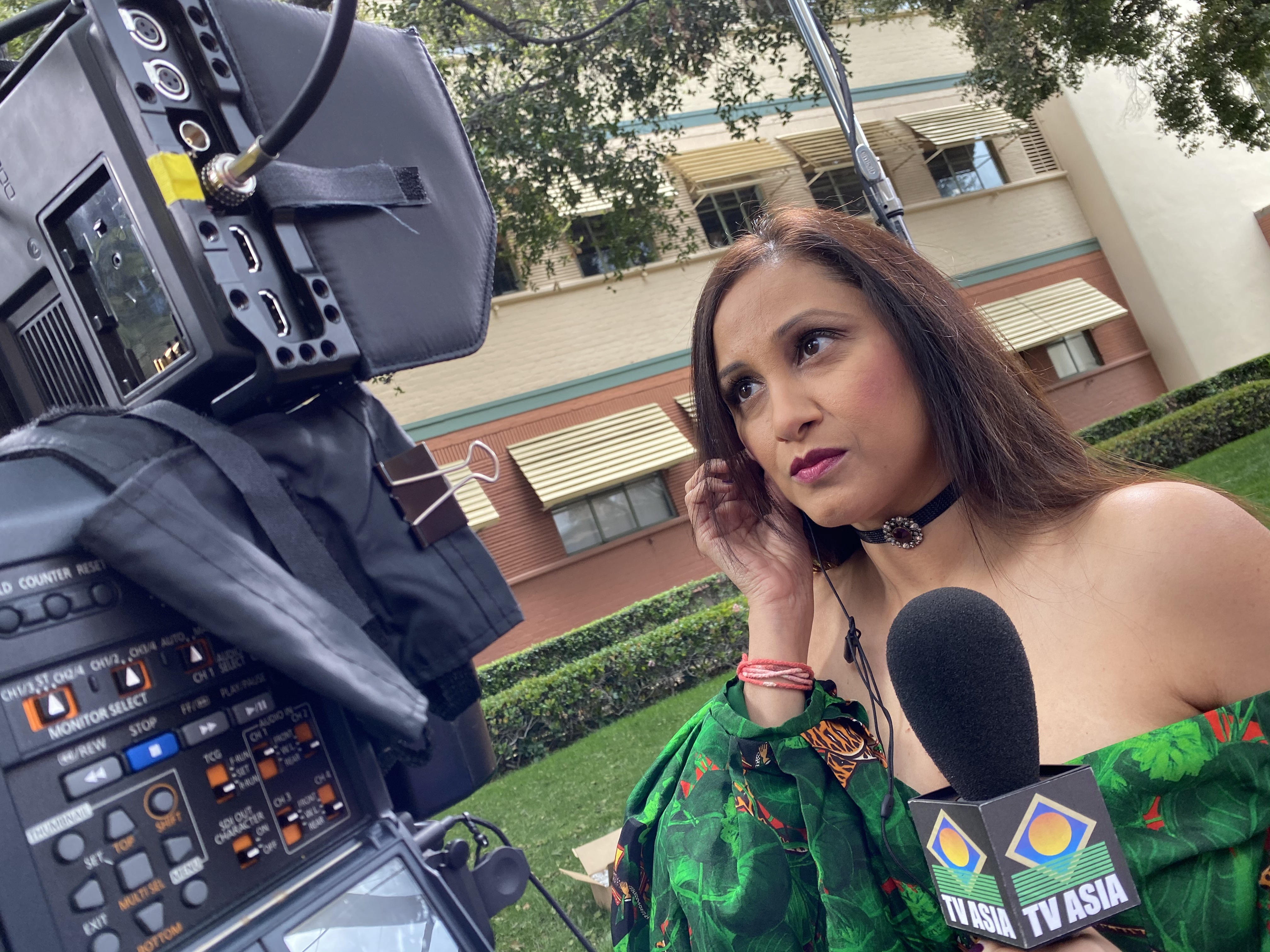 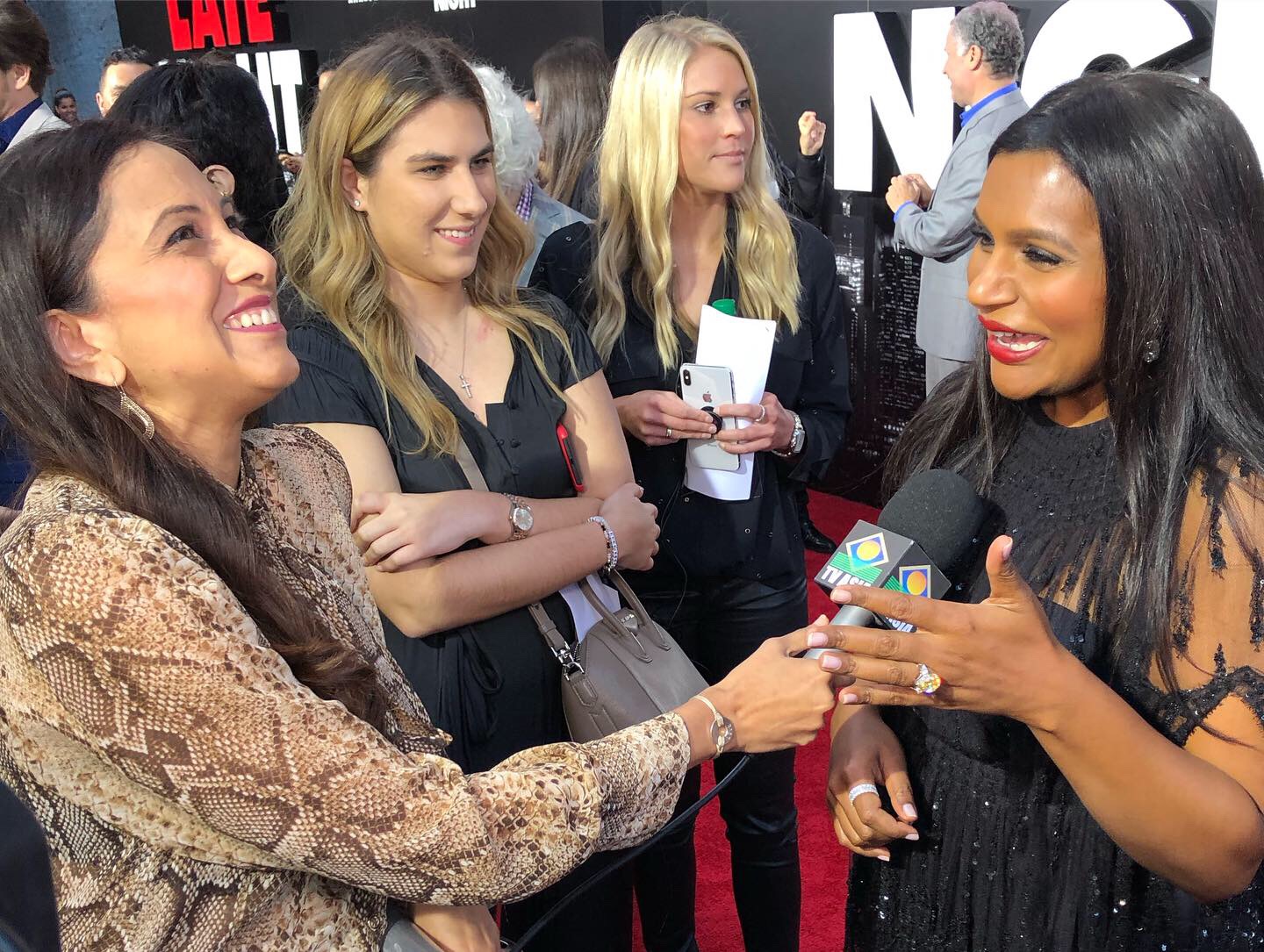