Meet Randell Amie of Oxford And Amies in HollyWood 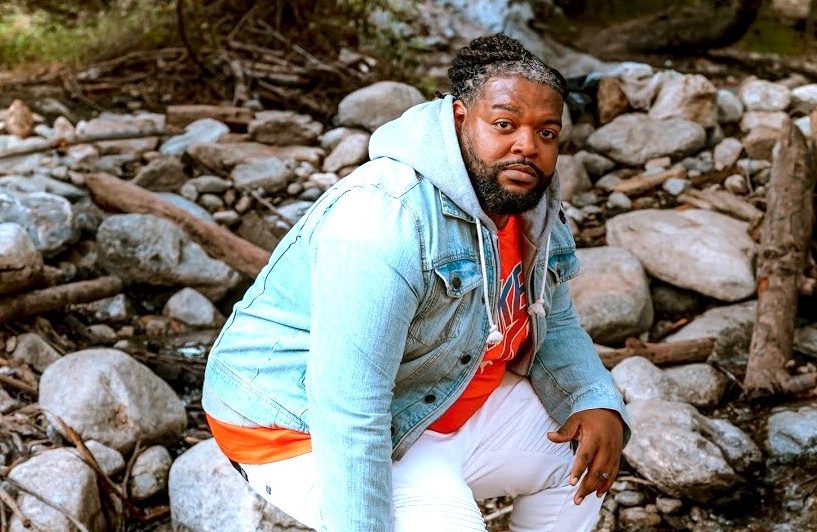 Today we’d like to introduce you to Randell Amie.

So, before we jump into specific questions, why don’t you give us some details about you and your story.
My story is not too far off from most musicians and singers be it growing up in what was called the holiness church being a PK also known as a pastors kid who lived up to the stigma of what pastors kids get into. I think its really funny that I am a musician though because my father who is 100% black born and raised in Los Angeles Ca, has absolutely no rhythm and is for sure tone def, The only other musician in my family bloodline that I know of was my mothers brother my uncle Robert, I grabbed ahold to music at the age of two I banged on pots pans and moms expensive china all families had a china cabinet back in that day. I’d also brake hangers and use the soft white part as drum sticks as well as stack books and used lampshades for cymbals. Music was in the deepest part of me and during that time of adolescence my mother played the most important part of my development. She would stay with me after church and I remember vividly my feet could barely reach the pedals and I Would say “ mom sing a fast song” and she’d clap and sing as I’d try my best to keep the rhythm. Although I’ve always taking a liking to piano and I’d hear different tones and be fascinated by hearing piano it wasn’t until one my mom bought me a Casio keyboard and that day changed me and the trajectory of my life .

Reminiscing on how I’d sneak and play in the music rooms during lunch or after school in middle school and melodies would stick with me and put me in a different frame of mind and space, and I knew I wanted to be a keyboard player And drummer so I became proactive at practicing both instruments. Fast forward years later, I had not a clue the stages and places I’d have the privilege to share this gift of music with others not just in church playing in front of thousands every week at my home church Abundant Living Family Church with about 12,000 members in Rancho Cucamonga Ca, but also playing for recording for artists such as Capitol recording artist Terrell Hines and Warner recording artist Chika. In 2009 I moved to Pasadena Ca to study at then Los Angeles Music Academy now Los Angeles Collage of Music ,under the founders Joe Porcaro and Ralph Humphrey for a year before transferring to musician’s institute in Hollywood that next year. During my time in Hollywood I live around the corner from Ralphs south of sunset and la Brea. I noticed that it was a growing population of homeless people.

One day upon entering the store, I saw a homeless man with no shoes on sleeping on the ground. I had remembered that I had just bought a few pairs of new shoes from forever 21 which was about $20 and that’s about all I could afford at the time being a starving student and all. But even then something touched my heart and I saw the need and decided to give him the best that I had to offer. From there on, I had a burning desire to give to the less fortunate. In 2018 My wife and I started Oxford and Amie’s Oxford means shoe and my last name Amie is french and it means friend. It was not long after that we started partnering with Chaffey college and the panther pantry. In which we started passing out shoes and sock as students and adults in need would pick up free food. We also give shoes to men coming out of jail. The news soon spread and we found ourselves at elementary schools and being contacted by the districts for shoes because students were coming in with shoes that were too big from an older sibling or the parents just did not have the means to purchase the shoes. The vision for Oxford and Amie’s is to be a witness of Jesus Christ while meeting the need of the community.

Overall, has it been relatively smooth? If not, what were some of the struggles along the way?
The struggle is mainly the large amount that still has a need.

We’d love to hear more about your work and what you are currently focused on. What else should we know?
We try to meet the need of those who are trying. However, it is a necessity to have shoes to walk to even the bus stop. Or for the person who needs special shoes for work. We provide shoes for our friends so they can take the steps needed. We are most proud to service the elementary schools because children don’t understand but they are so happy. Some of the students are just familiar with the shoes of older siblings.

Any shoutouts? Who else deserves credit in this story – who has played a meaningful role?
Jesus because he is how we see the importance of the need. My mother has passed out shoes at our school events. My wife has been in charge of all administration and planning. 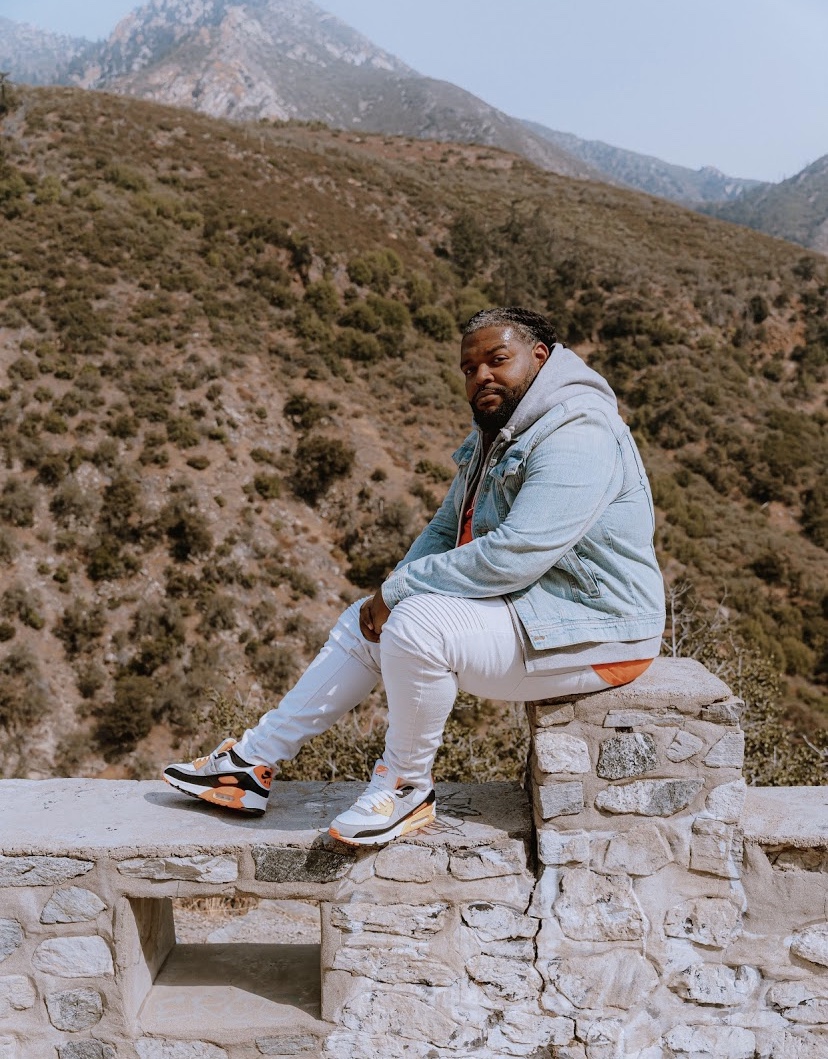