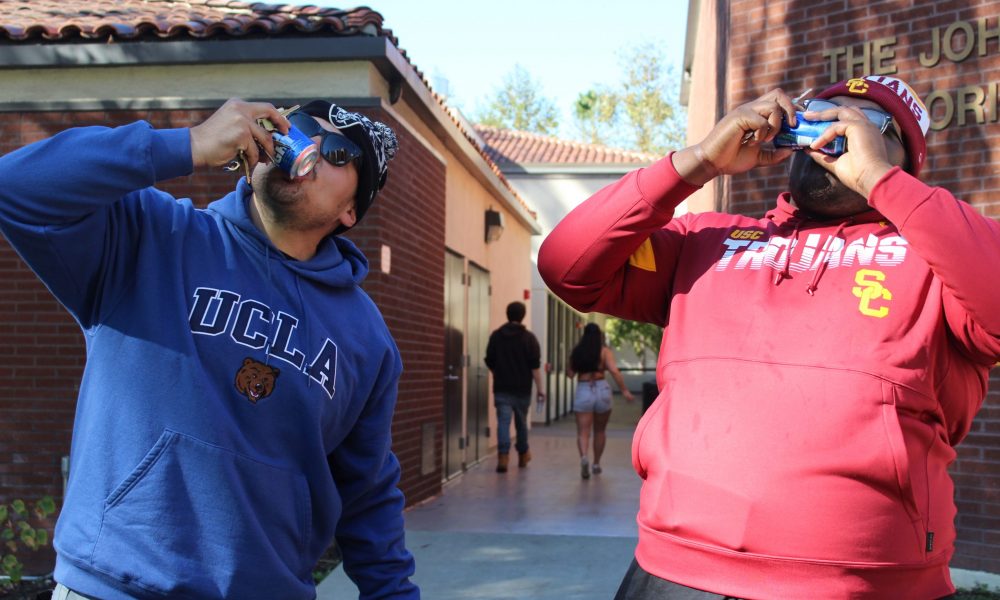 Today we’d like to introduce you to Pete Camarillo and Kenneth Berry.

So, before we jump into specific questions, why don’t you give us some details about you and your story.
Pete: Basically, Kenny and I linked up in college and started doing podcasting for the school paper. Once I graduated, we kept podcasting from my house on my phone or laptop under a different name. We eventually rebranded to Touchdowns & Tangents because we realized our football podcasts always revolved around facts and analysis but we went on tangents on about our life…

Kenny: What started out as a desire to talk about sports in an audio format became a full-fledged part of our life. By the time we became a well-oiled machine we met the Good News. A friend of ours referred us to them on Instagram when they were looking to expand shows so it was perfect timing. We’ve worked with them since 2018. Earlier this year we brought on Cerv as an intern and have continued growing. We’ve had three highly successful showcases and or live remotes with them, recently at the USC tailgate.

We’re always bombarded by how great it is to pursue your passion, etc – but we’ve spoken with enough people to know that it’s not always easy. Overall, would you say things have been easy for you?
Pete: Starting out Kenny lived in the South Bay and I lived in the valley. He was still at CSUN working and going to school but he would have to bus between Northridge and Lawndale after our show. Gas, food and time have also been struggles. We are still investing in podcast and we are both really busy doing different things and helping out our families.

Kenny: At one point, we were literally recording anywhere convenient. We recorded in the parking lot of Joe’s crab shack. Right before we met the Good News Radio Station we recorded in front of a hood Chinese restaurant and sprint store.

Please tell us about Touchdowns and Tangents.
Our podcast bridges the gap between casual football fans and NFL nerds. We provide context for news consumers and predict trends that the common fan or athlete can use in their everyday lives.

We’re two independent journalists with chemistry working together to cover local, regional and national football news which has lead to a weekly radio show. We have the ability to educate you while being wildly entertaining.

Our show has featured upcoming journalists, local high school coaches, collegiate athletes, high school athletes, bloggers, podcasters, entrepreneurs and other interesting people. We try to talk about football in the context of life without excluding anyone or taking ourselves too seriously.

Most of all, we are ourselves. We stay vulnerable and we share what is happening in our lives. This show is about context and culture around football, not host clout or guest access like some other shows.

Has luck played a meaningful role in your life and business?
Kenny: Luck has played an incredible role in our lives. Luck is Pete and I spontaneously meeting one another and both being a die-hard ‘Raiders and Boise State fans. Luck is us both finding out that our high school and lucky numbers were 73…We both chose journalism early in our careers and came from similar socioeconomic backgrounds. Luck and timing are exactly what kept us going when we thought what our next move was going to be.

Pete: Luck is also us complimenting us well for so long. As much as we are the same we see news and football different. Sometimes that leads to clashing and arguments but more so than not it is great conversation. Also makes great radio. I also think luck was the Good News Radio Station finding us when they did. Their first studio is literally in the middle of the Valley and South Bay which was perfect for us. Now Studio Two is down the street from both our houses and the last parking lot we recorded in before working with the good news. 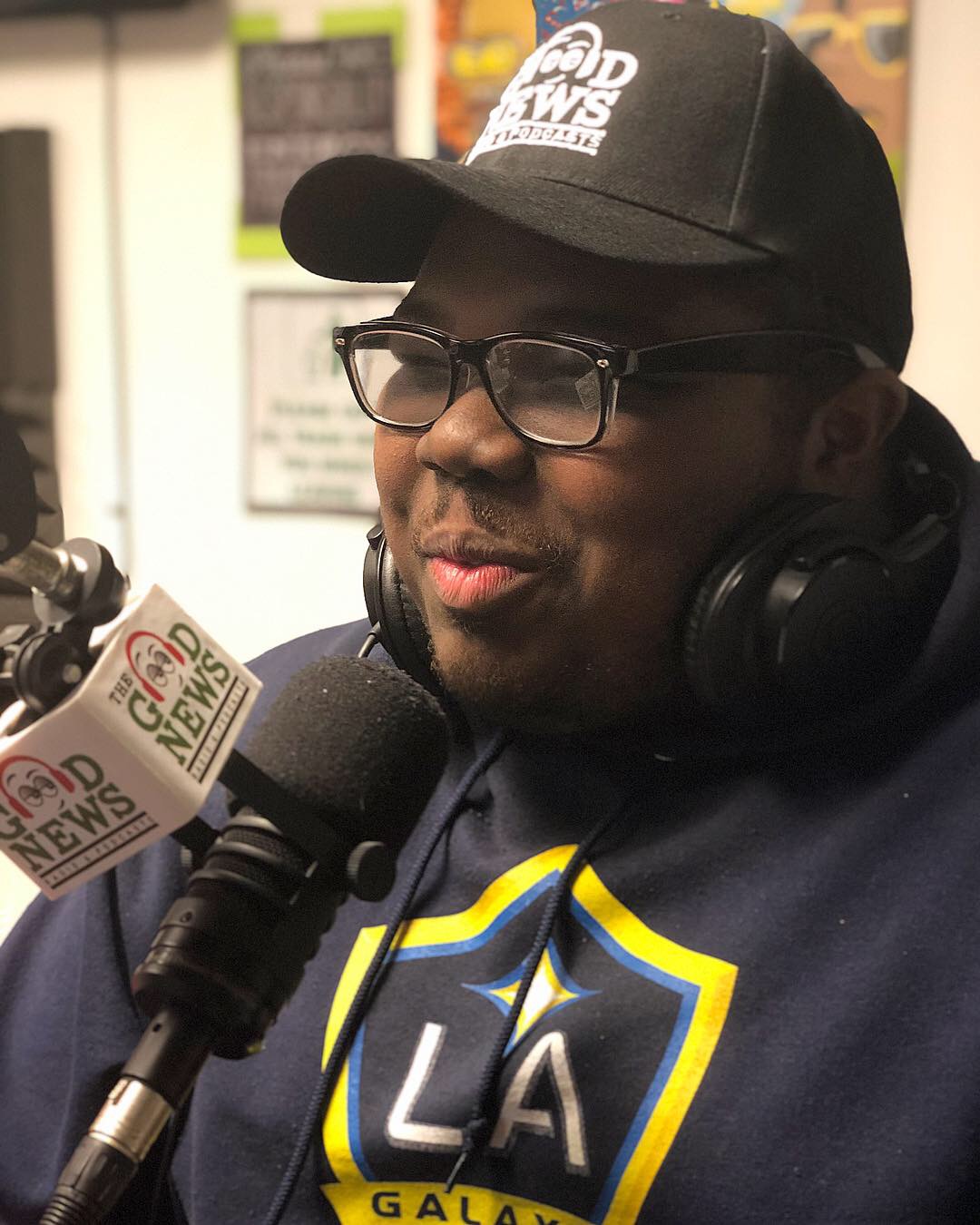 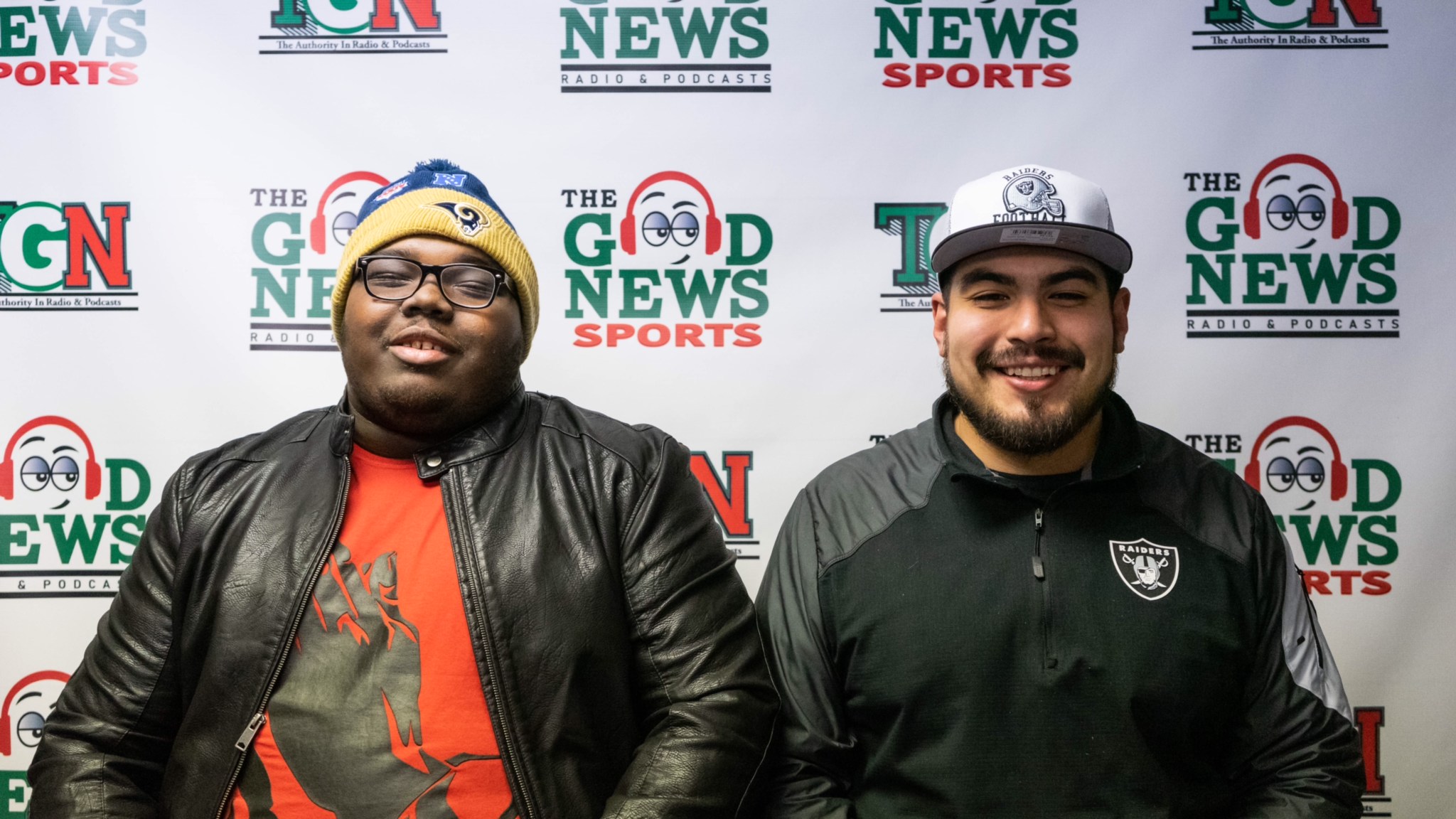 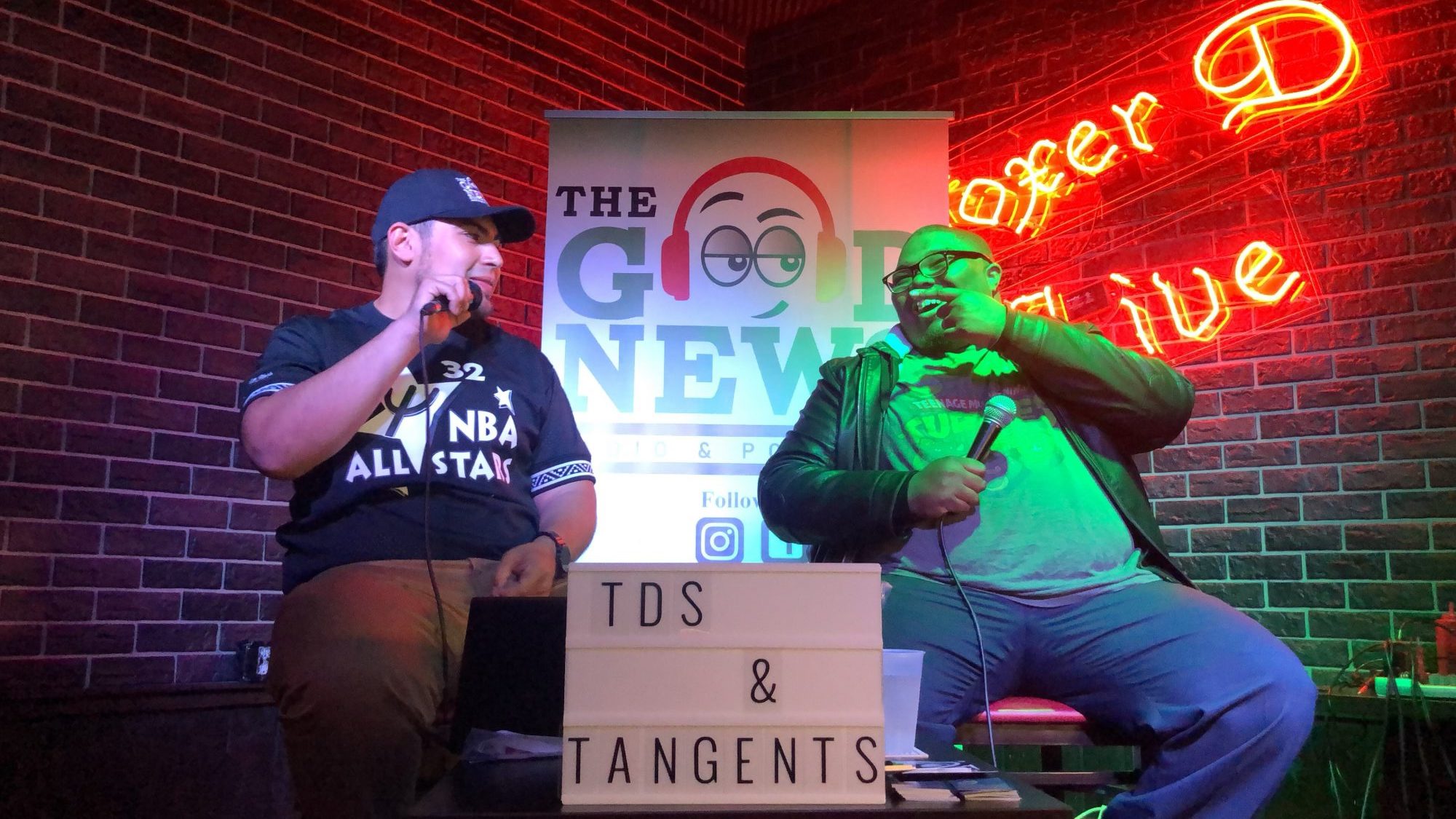 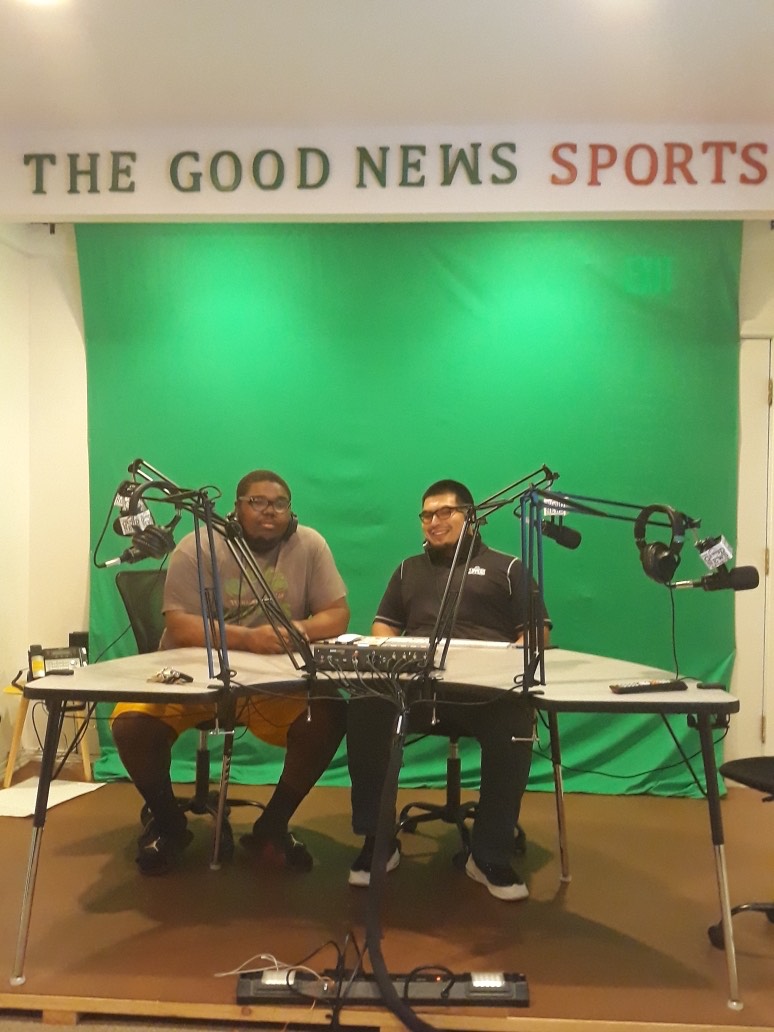 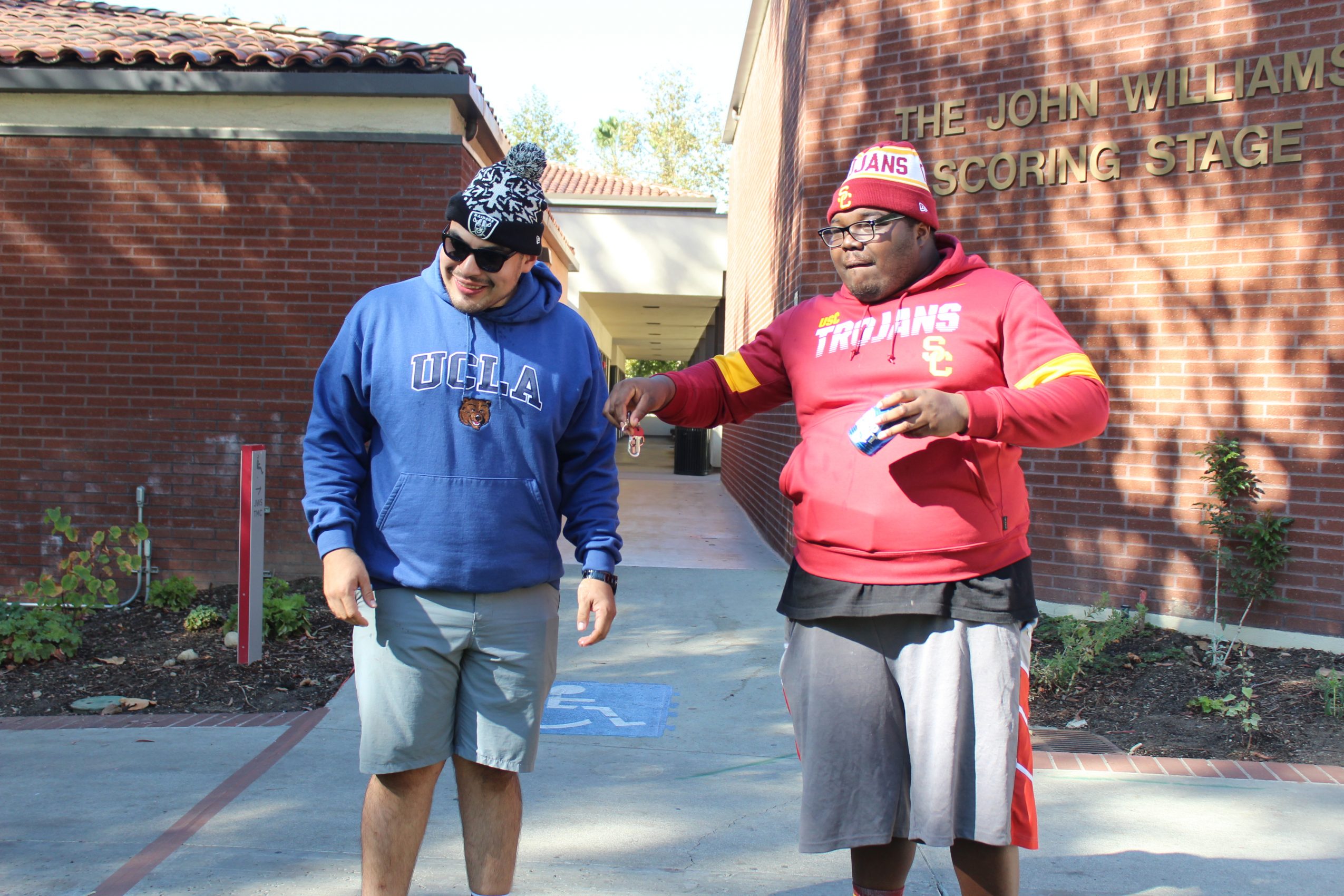 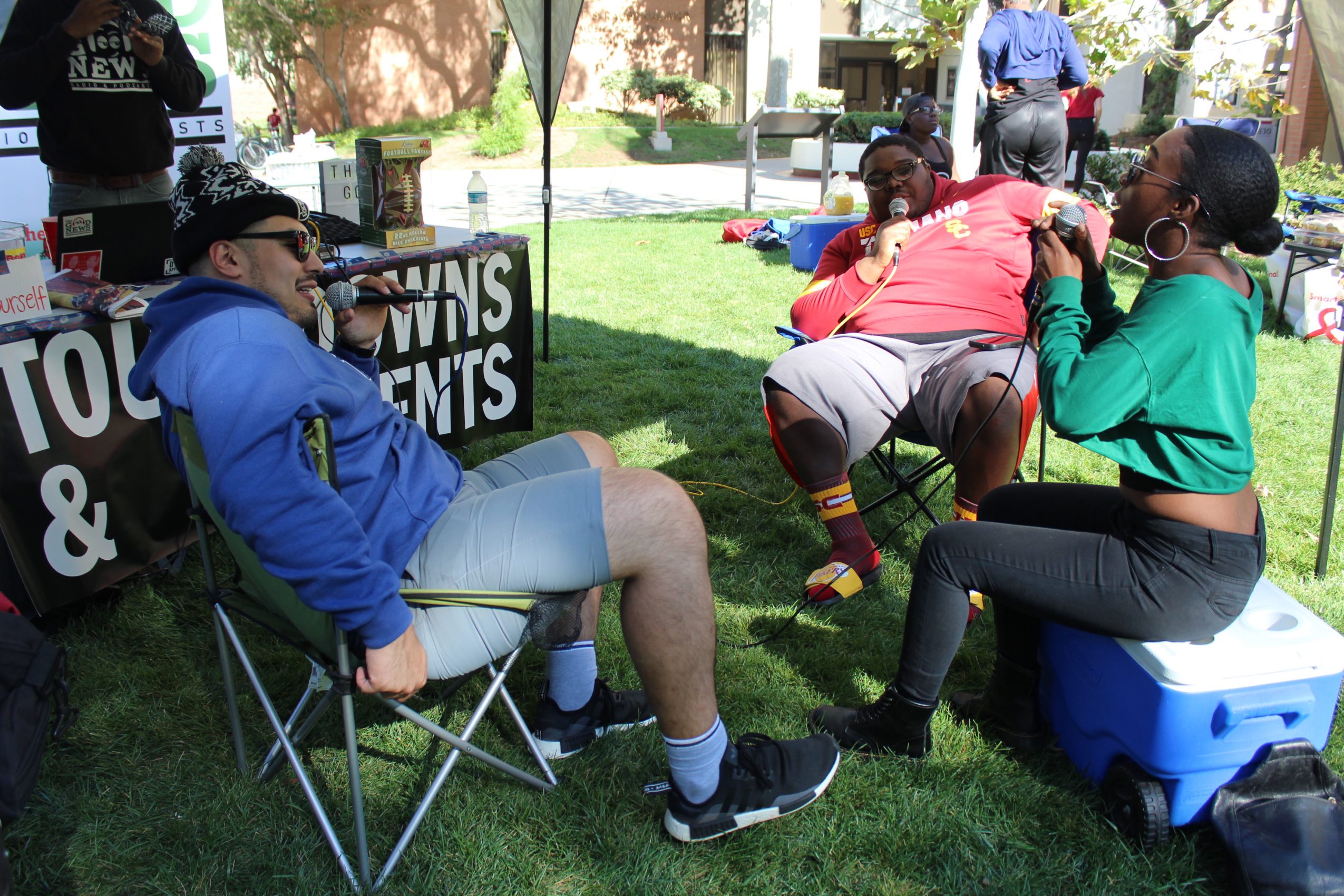 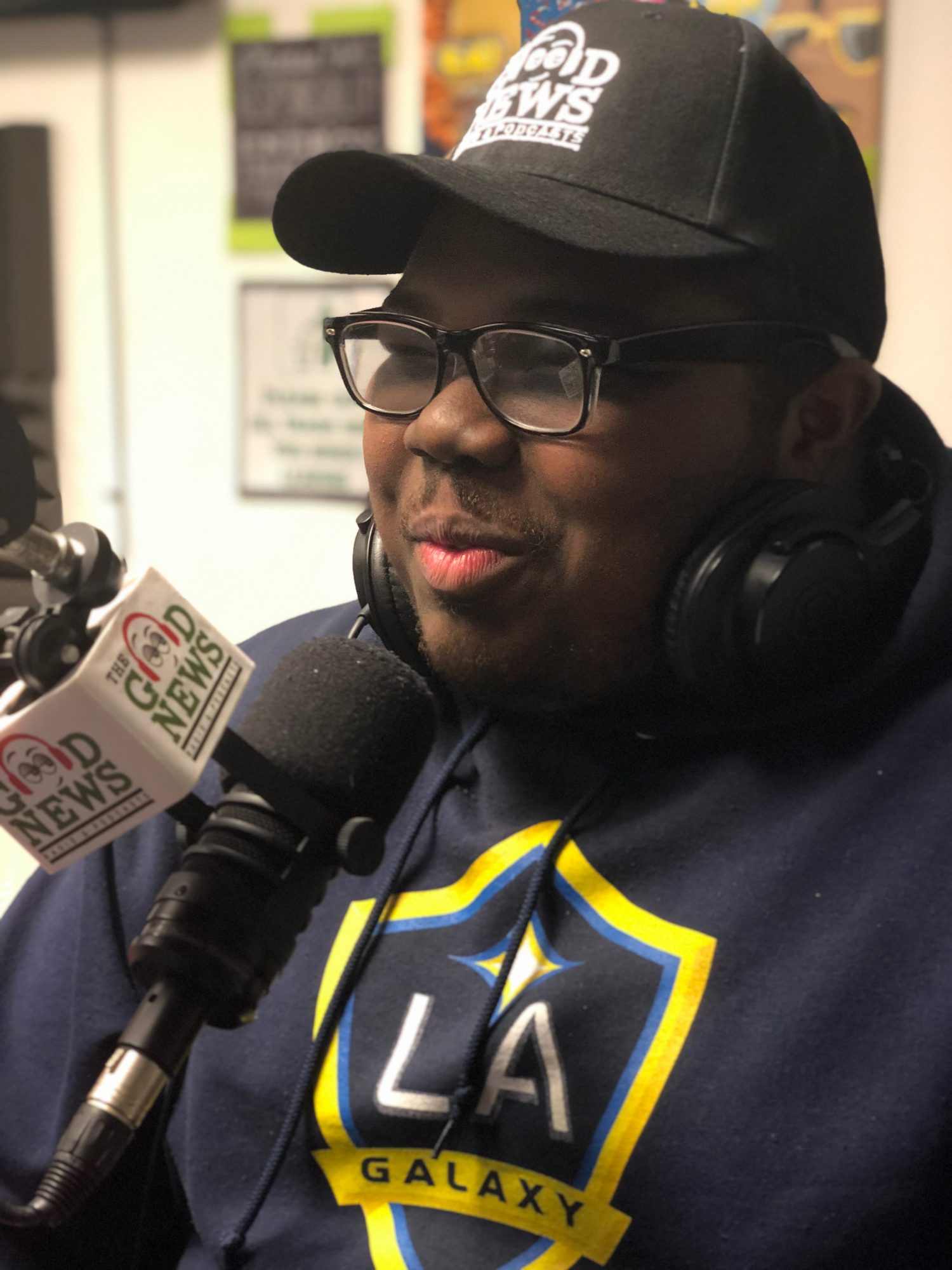 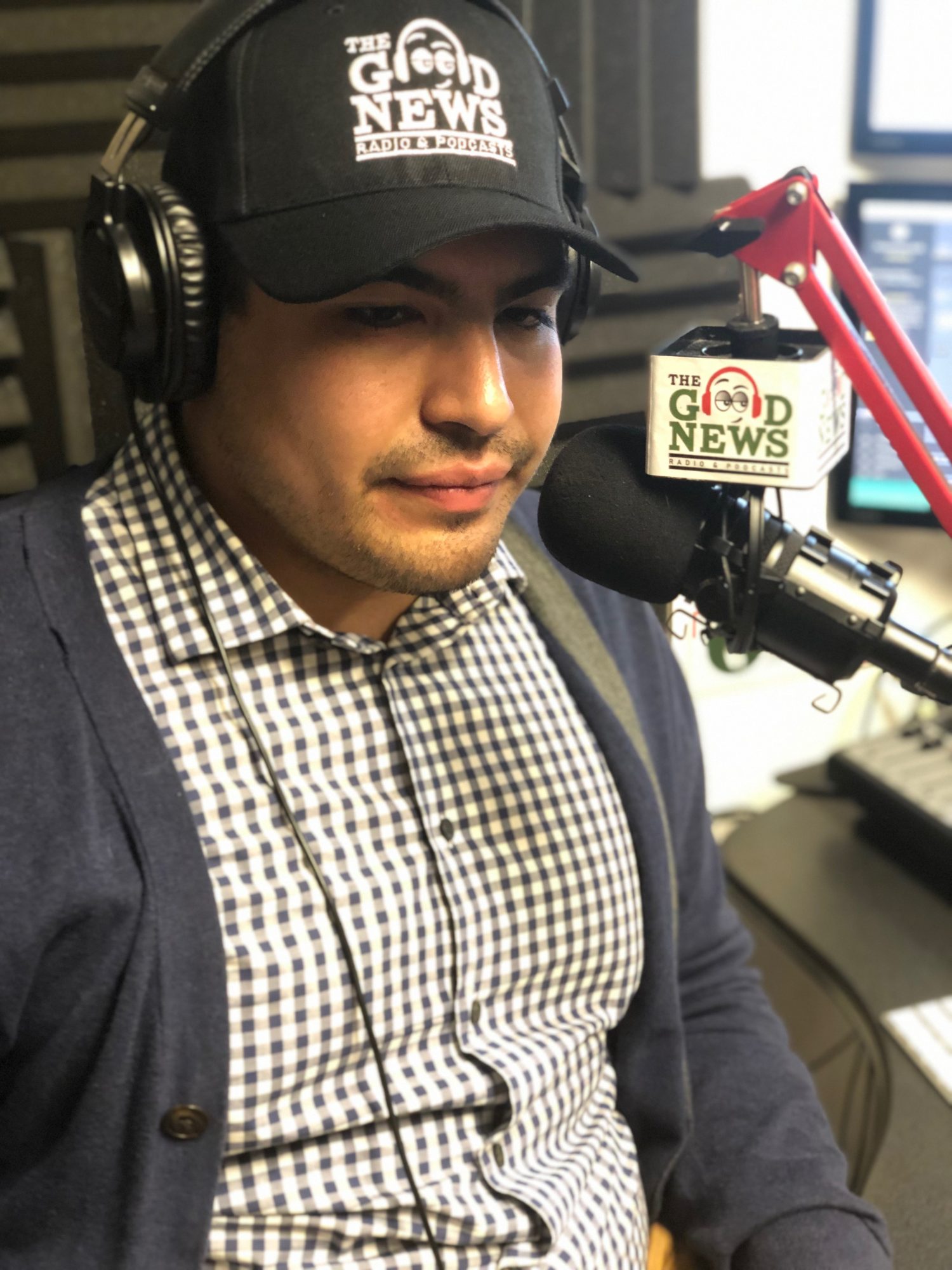