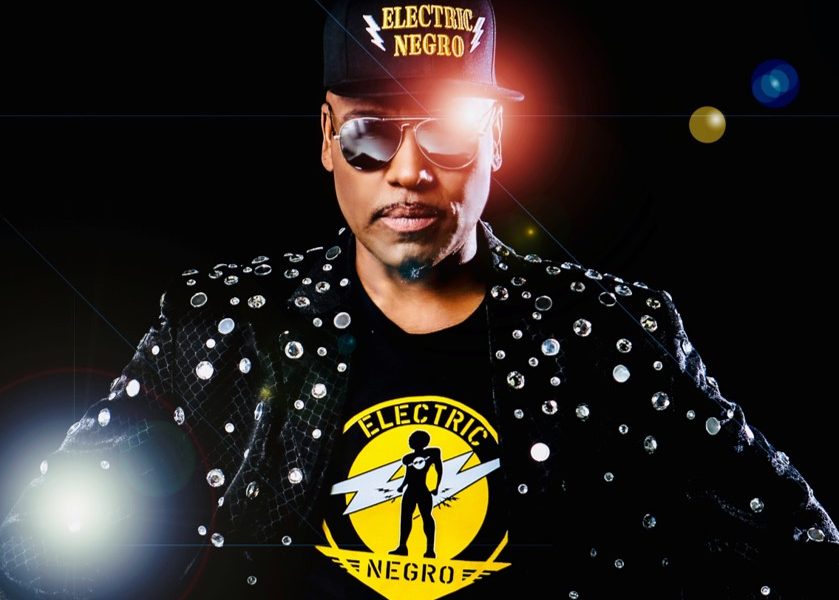 Today we’d like to introduce you to Papa Joe Aviance. Him and his team share his story with us below.

Please kick things off for us with some background on your story?
Papa Joe Aviance has done it all! He’s a successful entrepreneur, recording artist, and a two-time Amazon Best-Selling author. His journey began after his song was #6 on Billboard’s Dance Chart. The music video was being played round the clock on MTV and VH-1 and that’s when he realized he was dissatisfied with his 450-pound body.

In 18 months he lost 250 pounds! His transformation was so extreme that he was asked to be on several talk shows such as Rachael Ray, The Doctors, The Hallmark Channel, and many more.

Today Papa Joe has announced his latest project, an animated black super-hero series entitled Electric Negro. The show is making headlines while in the final stages of distribution with letters of intent from AJ McLean (Backstreet Boys), Denzel Whitaker (Black Panther), and many more who have already signed on as voice actors for the main characters.

Losing 250 pounds is incredible and your story has already inspired so many.  Overall, has it been relatively smooth? If not, what were some of the struggles along the way?
After losing 250 lbs, the biggest challenges have been to stay healthy. I’ve learned, it’s not about the weight I’ve lost, but the LIFE I’ve gained!

What else should we know?
When people ask me, “What do you do?” It’s always hard to answer because I do a lot of different things, from public speaking (health and wellness), recording artists, best selling author, and entrepreneur. What sets me apart from others is my CAN DO attitude, not letting anything hold me back! 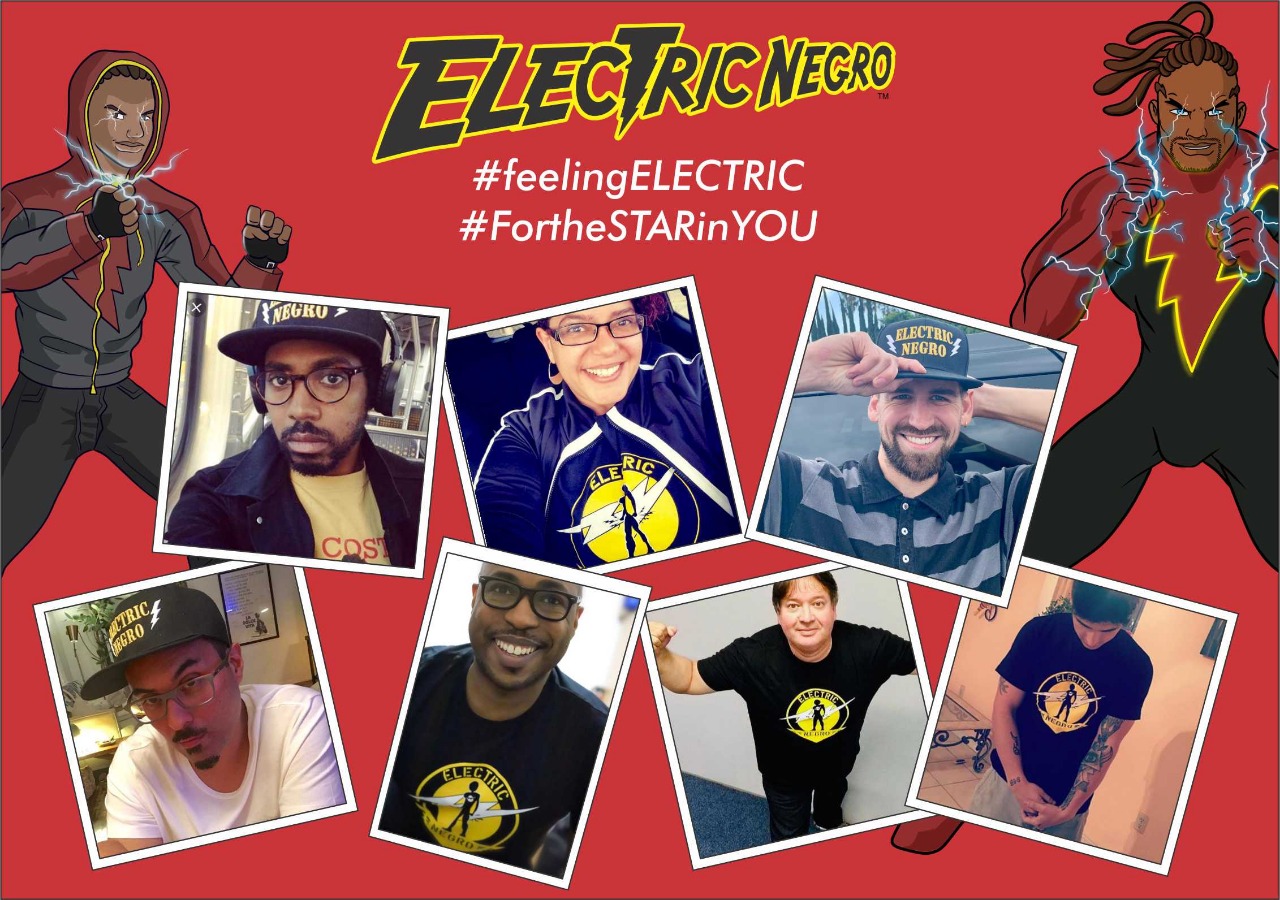 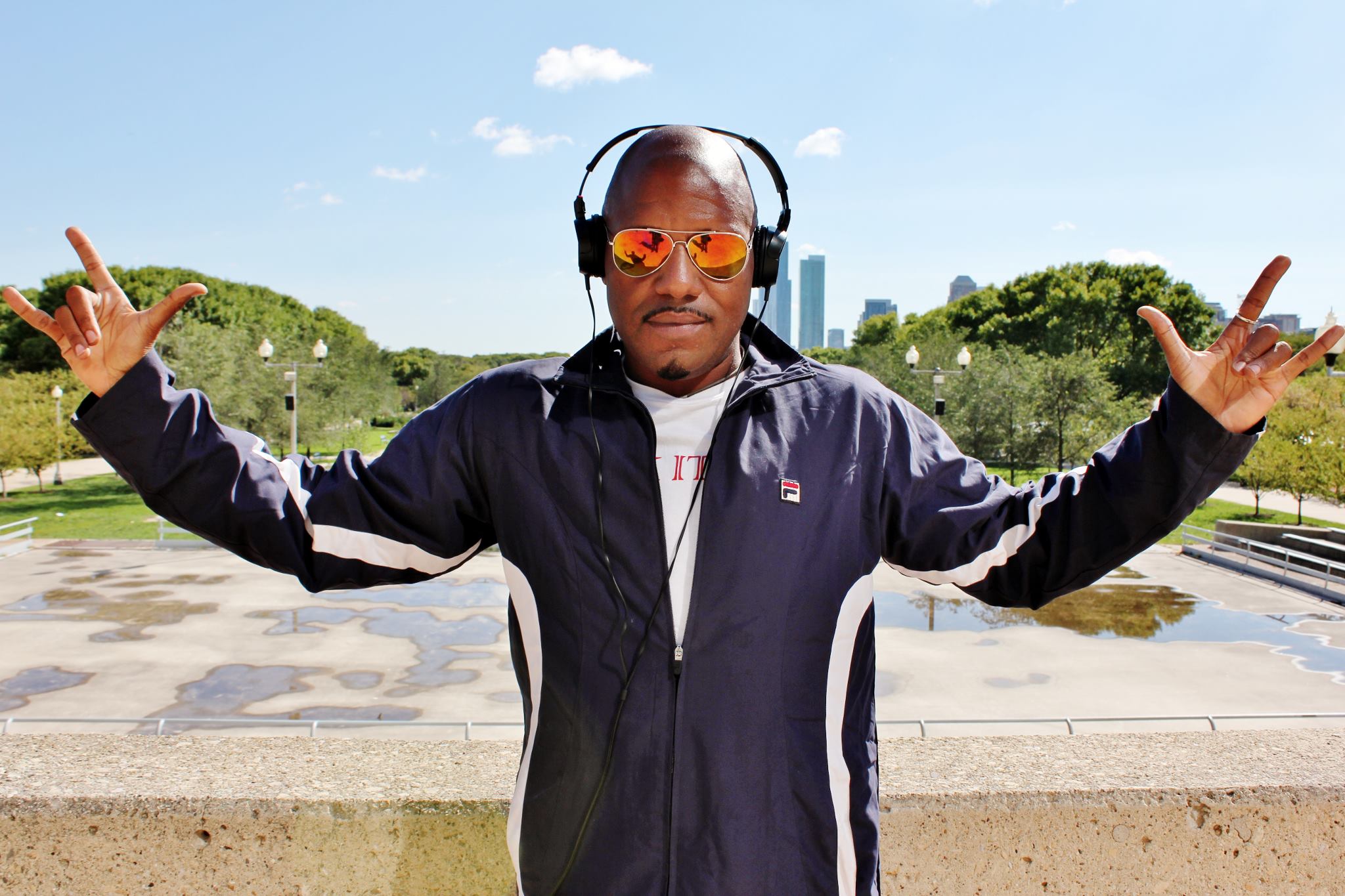 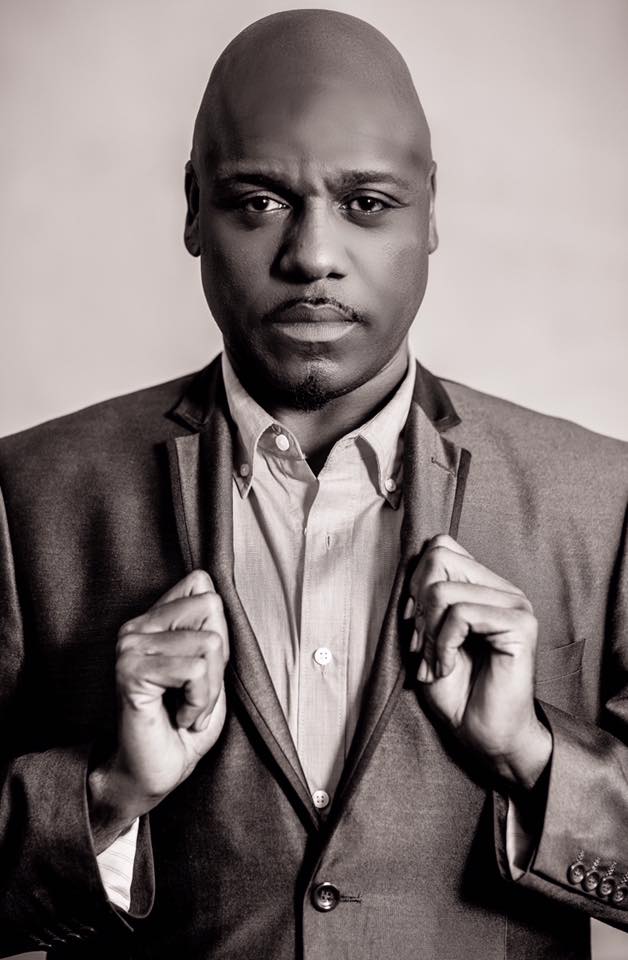 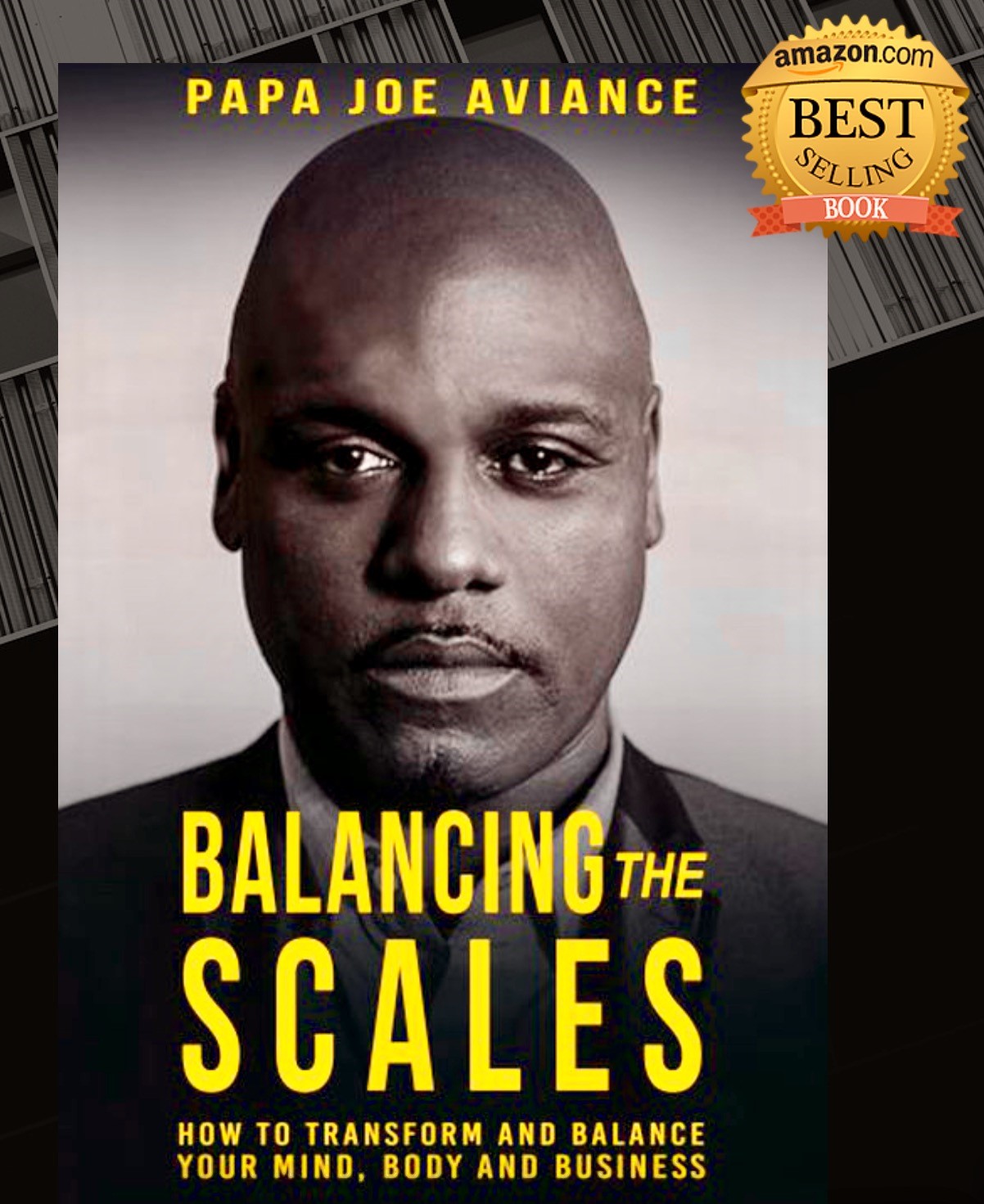 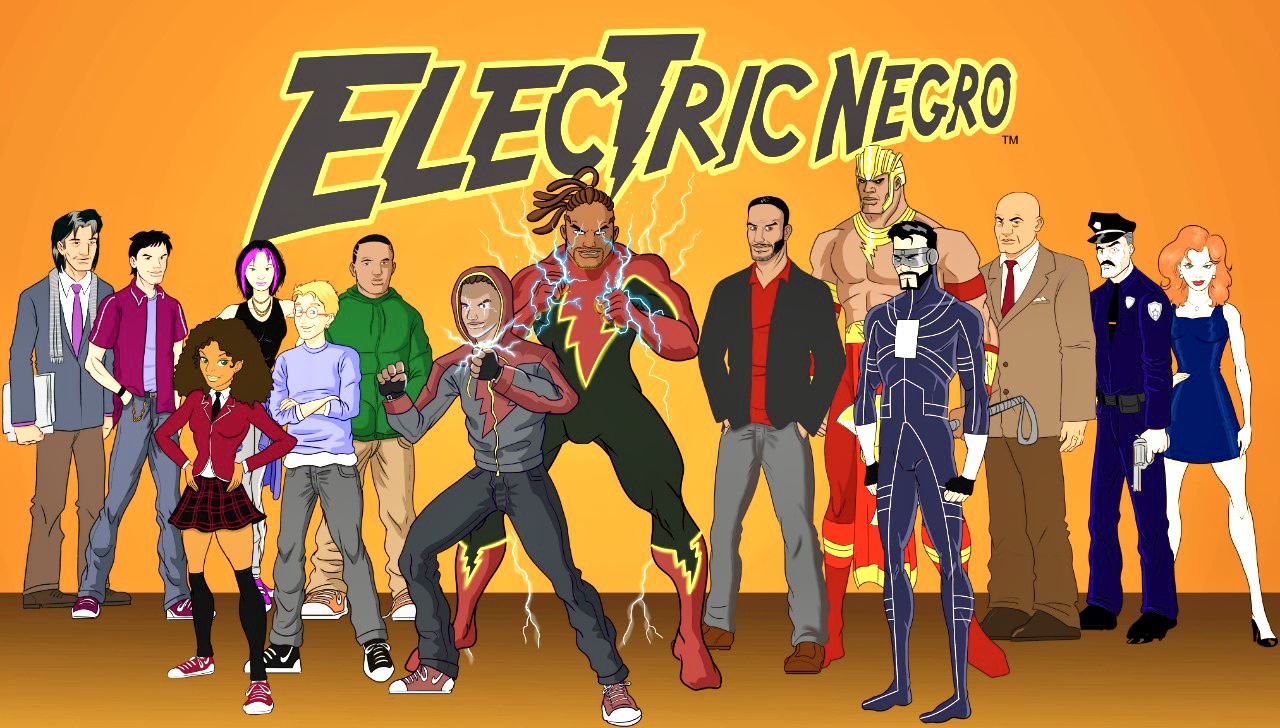 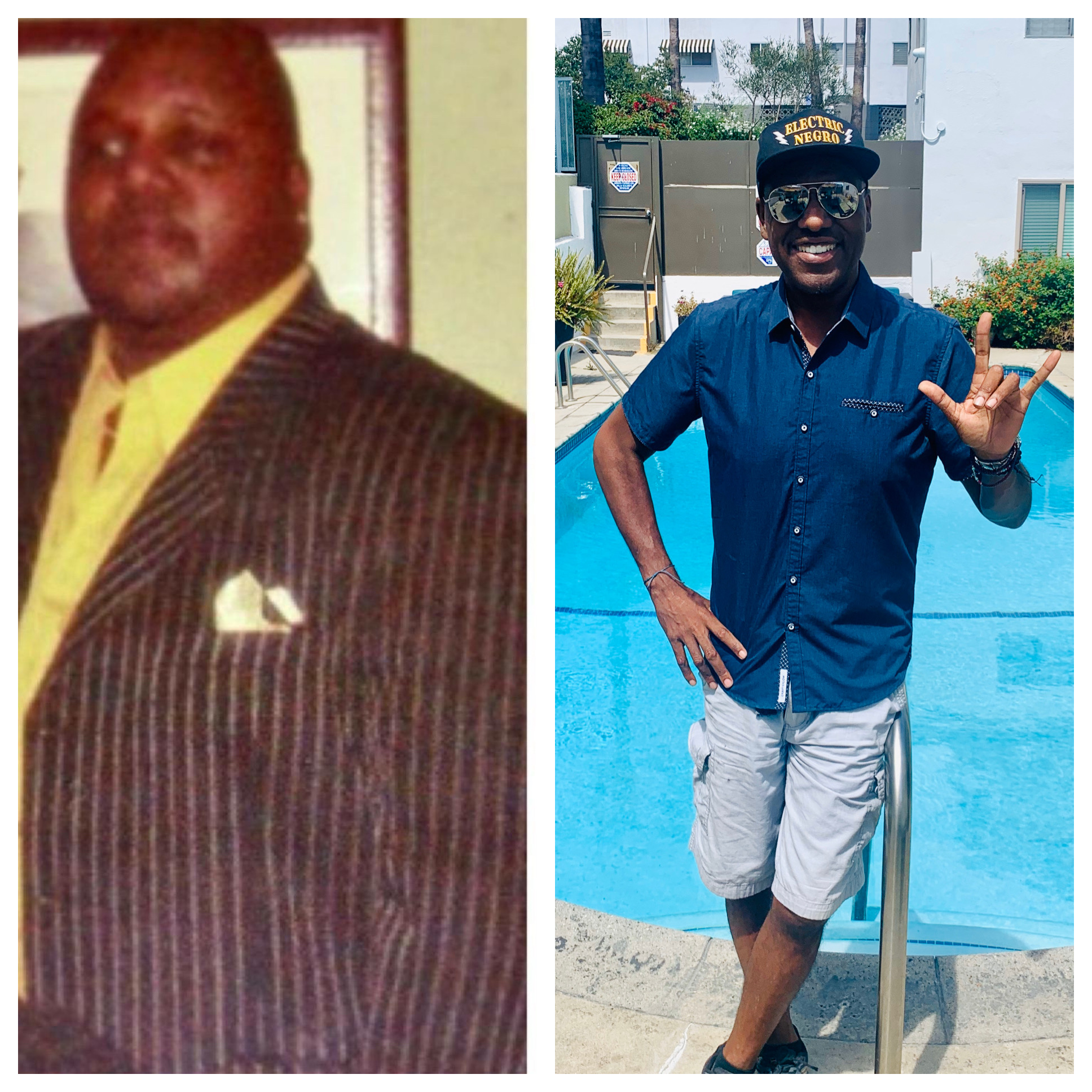