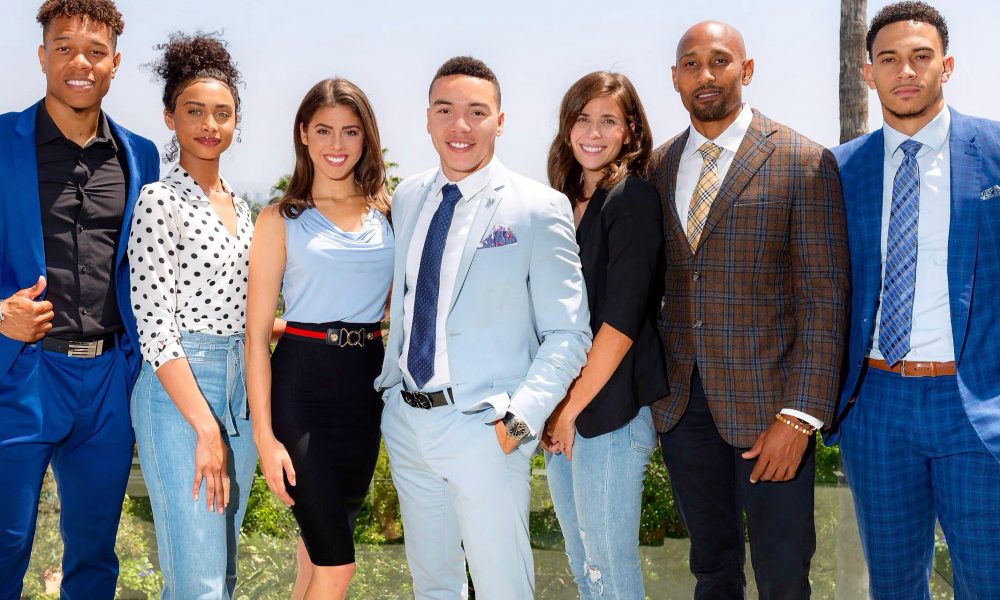 Today we’d like to introduce you to Nick Gathrite.

Nick Gathrite, 27 years old, born in Las Vegas. He grew up in Riverside California where his mom was the head of the household and took care of his grampa, dad, brother and himself. He received a scholarship to the Taylor University, a Division 2 school where he was an all American as a freshman and because of this he decided he was good enough to play Division 1 so he took the leap of faith and went back to junior college which he received a division 1 scholarship to The University of Texas, at El Paso. He received a bachelor’s degree in multiple studies including communication, health science, and finance. Nick was also a key player on the Miners football team where he lead them to a bowl game during his college career. He was team leader in pass breakups and forced fumbles. After college he played one year of arena football with the so cal coyotes was in camp with Toronto Argonauts and was getting ready to play in the NFL but he professional career was cut short due to an ACL tear. With no backup plan in mind he decided to go into the fitness world as a trainer which was short lived because a friend recommended going into the financial advising world.

Using his persistent determination he obtained being ranked top 50 in the nation at Northwestern Mutual in 2017. With over 100 new contracts of clients in his first year. “I used everything football had taught me to be successful in the business world and learned so much more about who I am as a man” Nick Said. With this he became the first person in his family history to make over six figures. However, after the first two years doing financial advising he felt unfulfilled because 90% of financial advising involved for planning for ten years or more down the road and he knew he had so much more to offer to people in the present moment. He began a motivational podcast called Daily Strides where he would talk about the mindset to be great in all areas in life but especially business. This caused multiple people and businesses to ask for my help to grow their business, thus Daily Strides was born. He officially formed the entity as a complete consulting firm because he wanted to be the one-stop place to help grow people and businesses. He currently has worked with over 100 clients to date after forming the entity in January 2018. Daily Strides helps grow business in a variety of ways including brand development and establishment, sales training, company benefits, and especially marketing. They primarily work with business owners, athletes and celebrities. Nick stated “My goal is to be the number one place to go to maximize yourself or your business”.

Has it been a smooth road?
The road has not been smooth. After being injured in football and ending my life long dream, I moved to Orange county with one month’s rent. I did well initially but there was a lot of growing involved. There were times where I had negative 2,000 dollars in my account and didn’t know what was going to happen. But I just maintained positive attitude and no one would think that I was going through a tough time. I continued to work hard and ended up making it happen to be able to start my own company to where I have over 20 employees.

We’d love to hear more about your business.
We are the one-stop shop to better your brand or business. Most of what we do is marketing because no matter how good the product or service is if no one knows about it it’s obsolete. We do everything from building websites, apps and growing social media profiles. We are proud to see businesses go from just a dream to a powerhouse in their industry. What sets us apart from others is that we are able to do everything under one roof. You don’t have to go to one person for your website, another for your app, another for your social media, another for models, etc. We take care of it all.

Is our city a good place to do what you do?
LA is the perfect place for our business because this is the number one place people to go to begin starting to work towards their dreams. 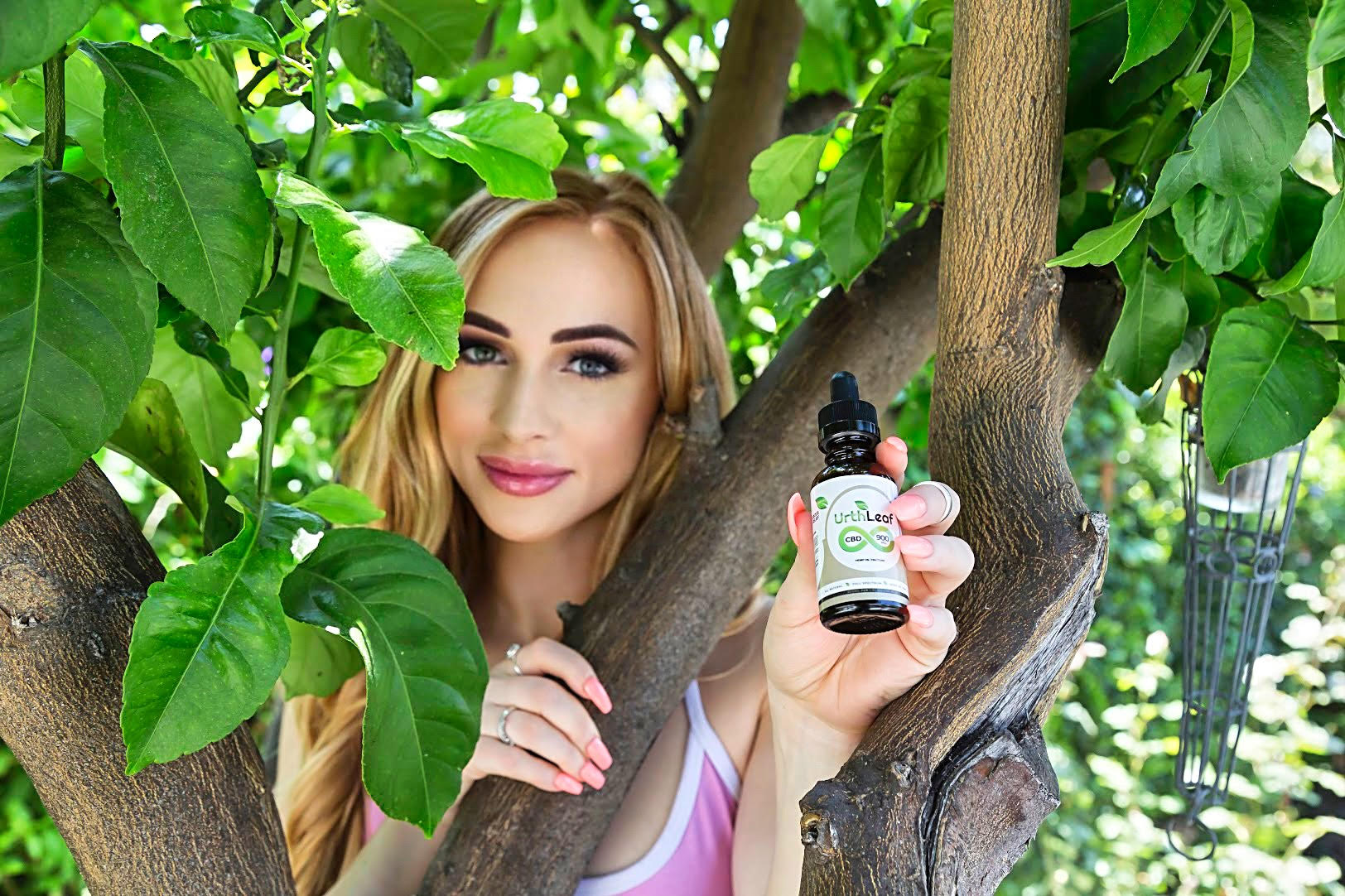 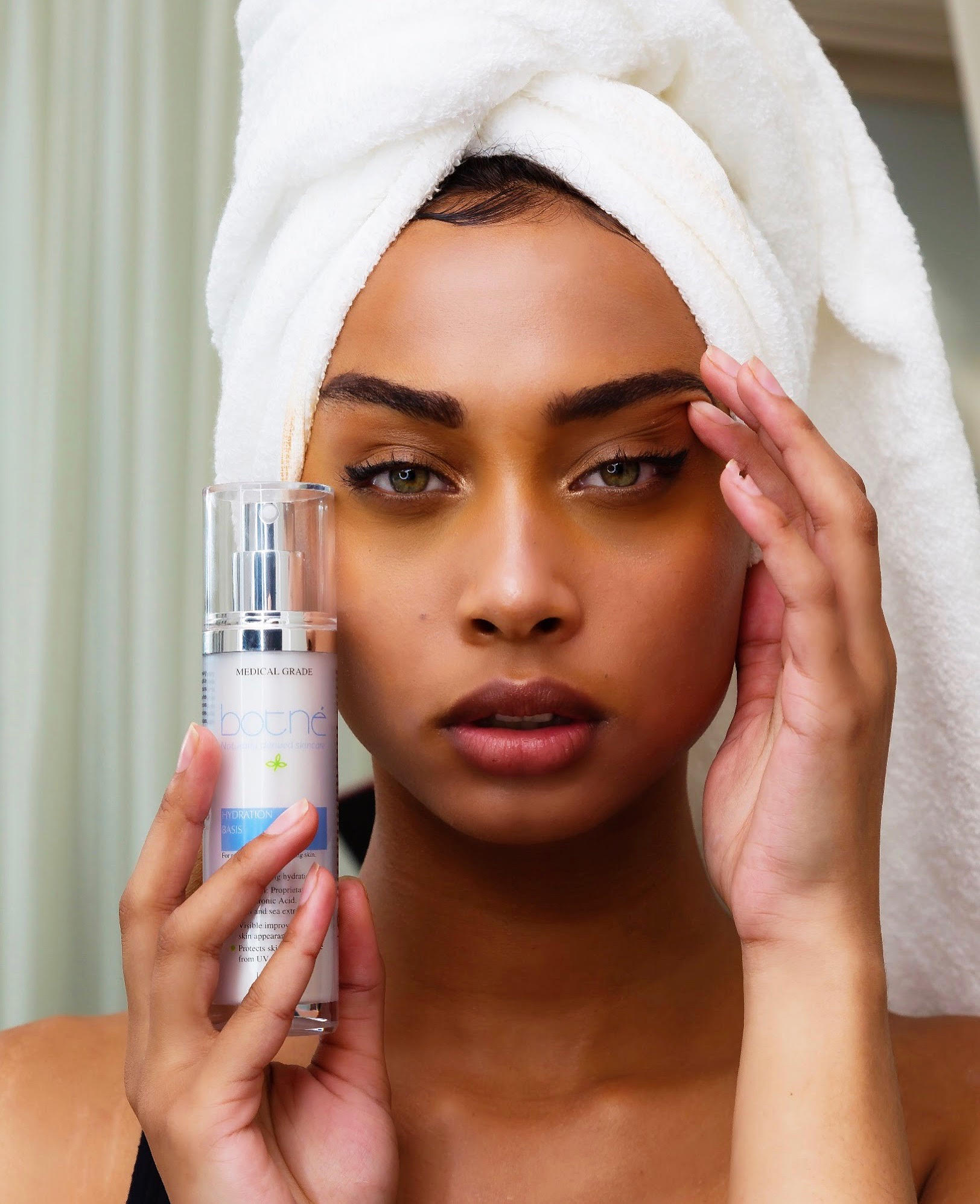 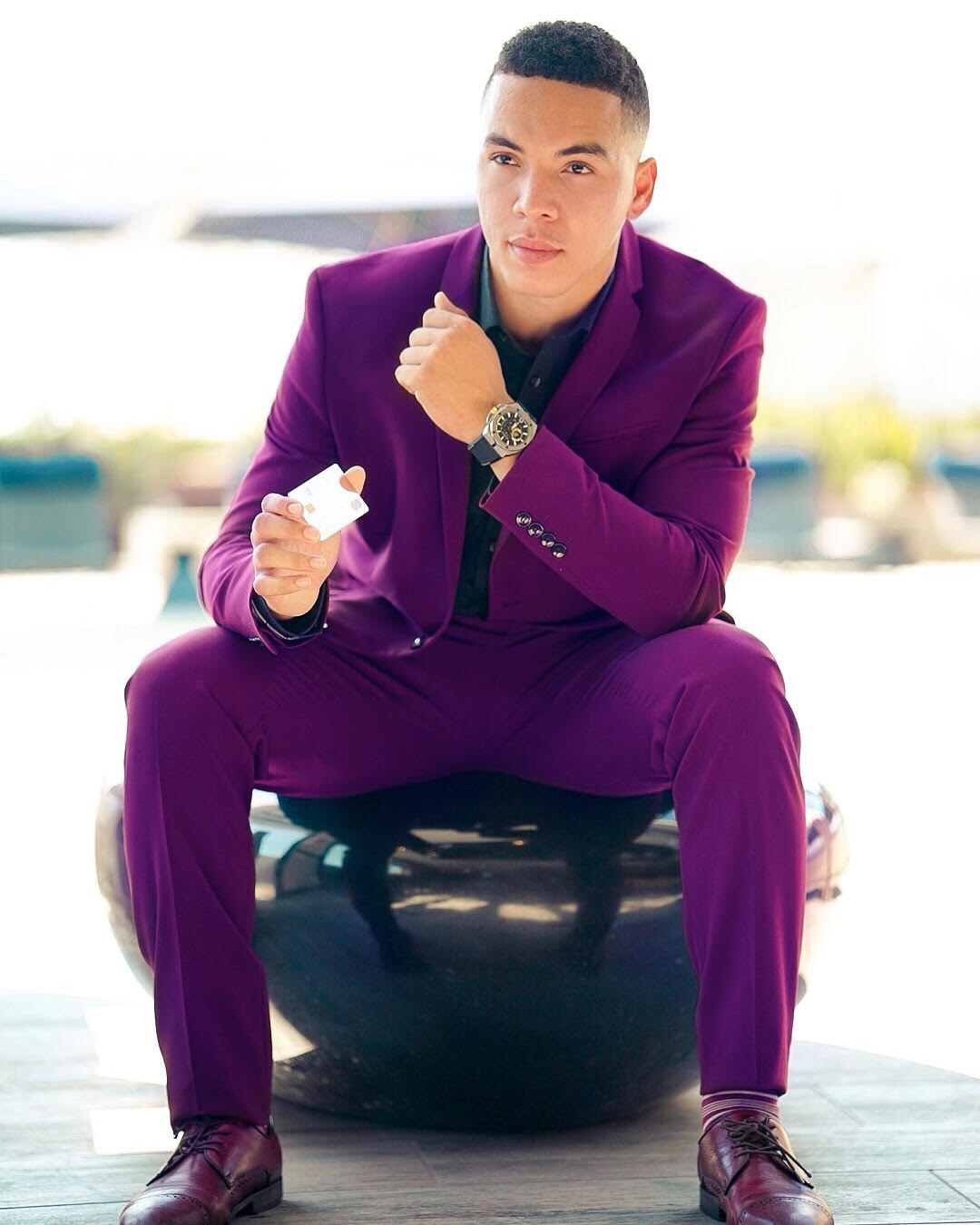 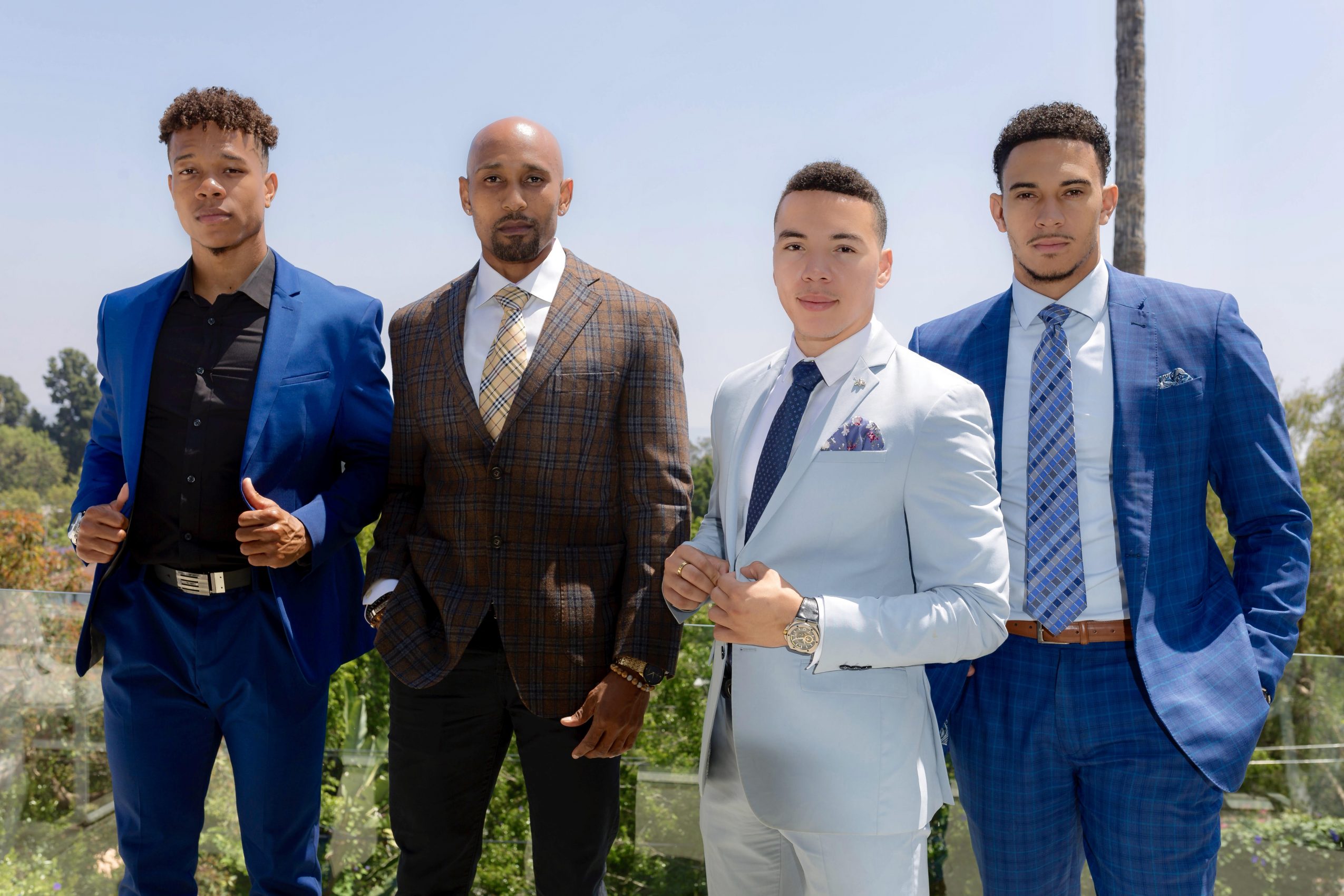 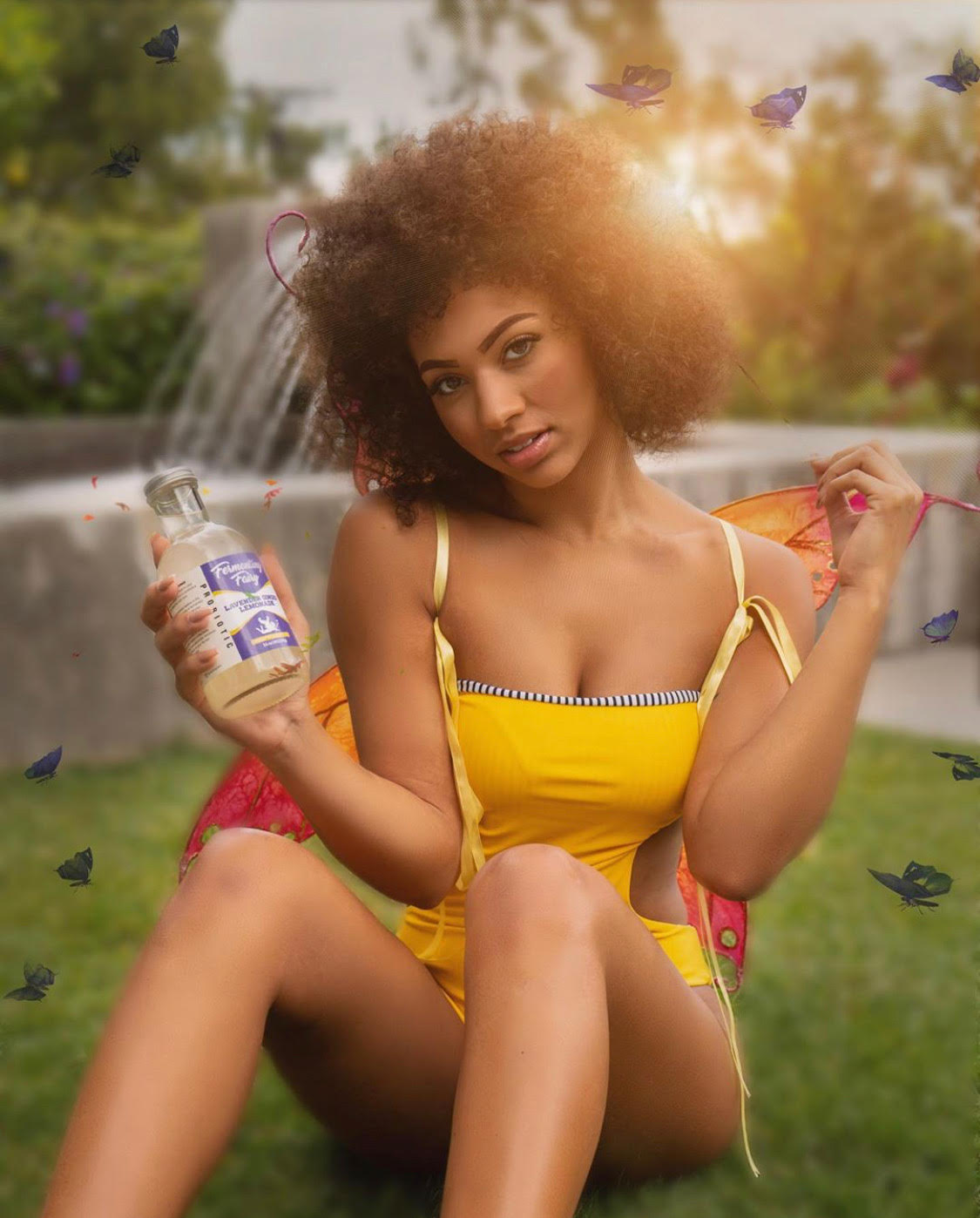