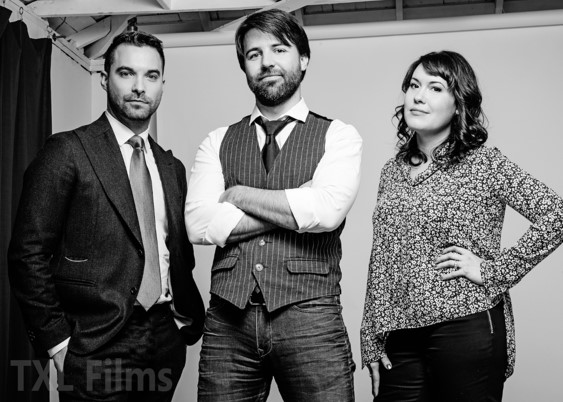 Today we’d like to introduce you to Nathan Lorch, Taron Lexton, and Milena Ferreira.

Nathan, Taron, and Milena, let’s start with your story. We’d love to hear how you got started and how the journey has been so far.
TARON: Back in 2004, right out of LA Film School, I started my production company TXL Films and directed several short films, PSAs and music videos. In 2007, I teamed up with husband-wife producing team, Nathan Lorch and Milena Ferreira, to create the short film “Struck” (which Milena wrote, they produced together and I directed) starring Beth Riesgraf, Bodhi and Jenna Elfman, Marisol Nichols (my wife), Jennifer Aspen, Ethan Suplee, Kelly Preston, Erika Christensen, Jason Dohring, Nancy Cartwright and many other amazing actors.

MILENA: We wanted to get together a rad group of our friends to make “Struck”, we approached Taron first because we’re huge fans of his filmmaking and completely trust and value his artistic process. We pulled favors, used all of our contacts, begged friends and family and ended up with a short that went on to be officially selected in over 50 film festivals worldwide, screened out of competition at the Cannes Film Festival in 2008 and won over 15 awards. Attending the film festival circuit helped us get a finger on the pulse of the audience and made us fall in love with filmmaking even more as we were continuously inspired by the feedback we received. This was really the jumping off point for us in film and we have been working together ever since.

NATHAN: 11 years later and TXL Films has grown as we’ve assembled a team of friends and like-minded artists with a passion for every aspect of the filmmaking process.

Together we’ve created over 220 commercials, dozens of short films, music videos and several feature films. Our commercials have reached over 59,000,000 views online and are currently airing on Disney, Sprout, Nick Jr., Universal Kids and several other TV networks.

Our most recent feature “In Search of Fellini”, written and executive produced by Nancy Cartwright the voice of Bart Simpson with her production company Spotted Cow Entertainment and directed by Taron, allowed our team to travel to Ohio and through Italy and ended up being the trip of a lifetime. The film has since been released on digital platforms including iTunes, Amazon Prime and Netflix and we’re so happy to get to share it with the world.

TARON: Our goal is to continue assembling a killer team of artists and create projects of the highest technical and artistic standards while having fun in the process.

We’re always bombarded by how great it is to pursue your passion, etc – but we’ve spoken with enough people to know that it’s not always easy. Overall, would you say things have been easy for you?
TARON: There are always struggles for artists in any field. There is not only the pressure to create great content but to be innovative and create projects that leave their mark on the world.

NATHAN: We’ve definitely had our moments of jumping right in the deep end, but with the right team we always seem to make our way through the projects having learned valuable lessons that we can take with us into the future.

MILENA: Sometimes it’s been a bit difficult to assemble the right team. We’re extremely picky about who we work with. We’re not jaded, we LOVE what we do and we expect those we work with to address each project with the same level of enthusiasm and hunger for technical quality and emotional impact. We truly feel that every project should be a great experience for all involved and should be as painless as possible.

We’d love to hear more about your business.
NATHAN: We are a full-service production company skilled in all aspects of feature films, commercials, music videos, corporate branding, web content and all other video needs.

We can take projects from start to finish, from scripting to post-production and delivery, or only deliver individual services as needed such as editorial, color correction, visual effects, sound design, etc.

TARON: I’d say we’re the proudest of our culture. We love the people we work with, both our team of artists and our clients and strive to be an “insatiably innovative group of artists, working in a beautifully organized and empowered culture, creating works of exceptional quality that entertain, inspire, educate and enrich humanity.” (That’s our mission statement.)

MILENA: I’d say what sets us apart from other companies is our ability to get the job done to the highest levels of quality and emotional impact while allowing the creative experience to be enjoyable for all involved.

What were you like growing up?
Taron: Curious, adventurous, I’ve always loved anything to do with film and the filmmaking process. I’ve also always had a bad case of wanderlust. As a kid, I traveled around the world filming and experiencing the different cultures which helped shape me as a filmmaker.

Nathan: I spent every weekend at the theaters, I couldn’t get enough of movies. I was drawn to anything with adventure and romance. Sometimes I’d even spend the entire day at the theaters seeing movies back-to-back.

Milena: I loved anything artistic, you could always catch me singing, dancing, acting, drawing, etc. And movies, I loved sitting in a theater or at home with all the lights off watching the newest releases from Blockbuster. I’ve always been a romantic at heart but I also have a sense of adventure, so it was romantic comedies mixed in with some of the Aliens franchise, Indiana Jones, Star Wars, and foreign films. I’ve been obsessed with French cinema for a long time. 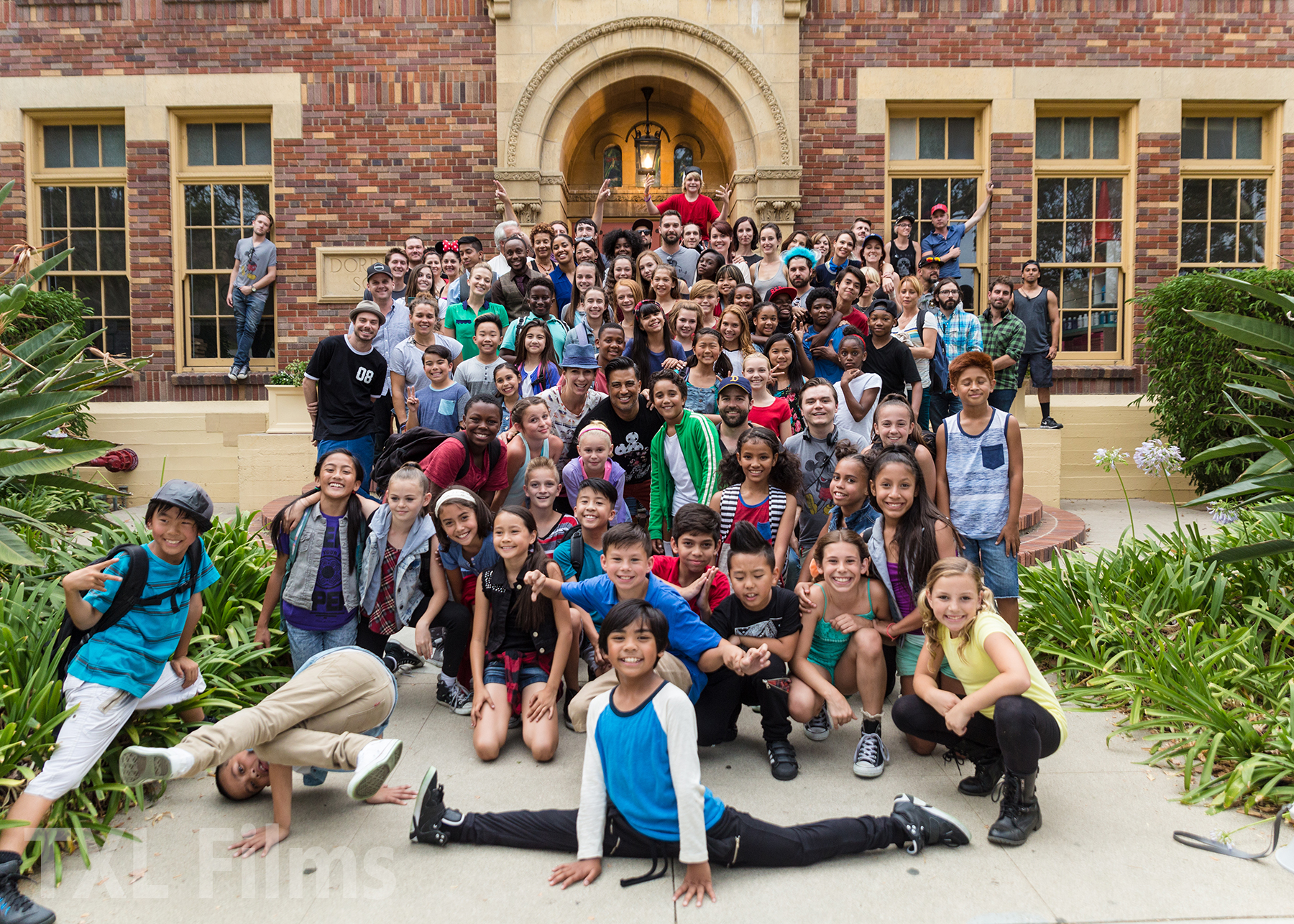 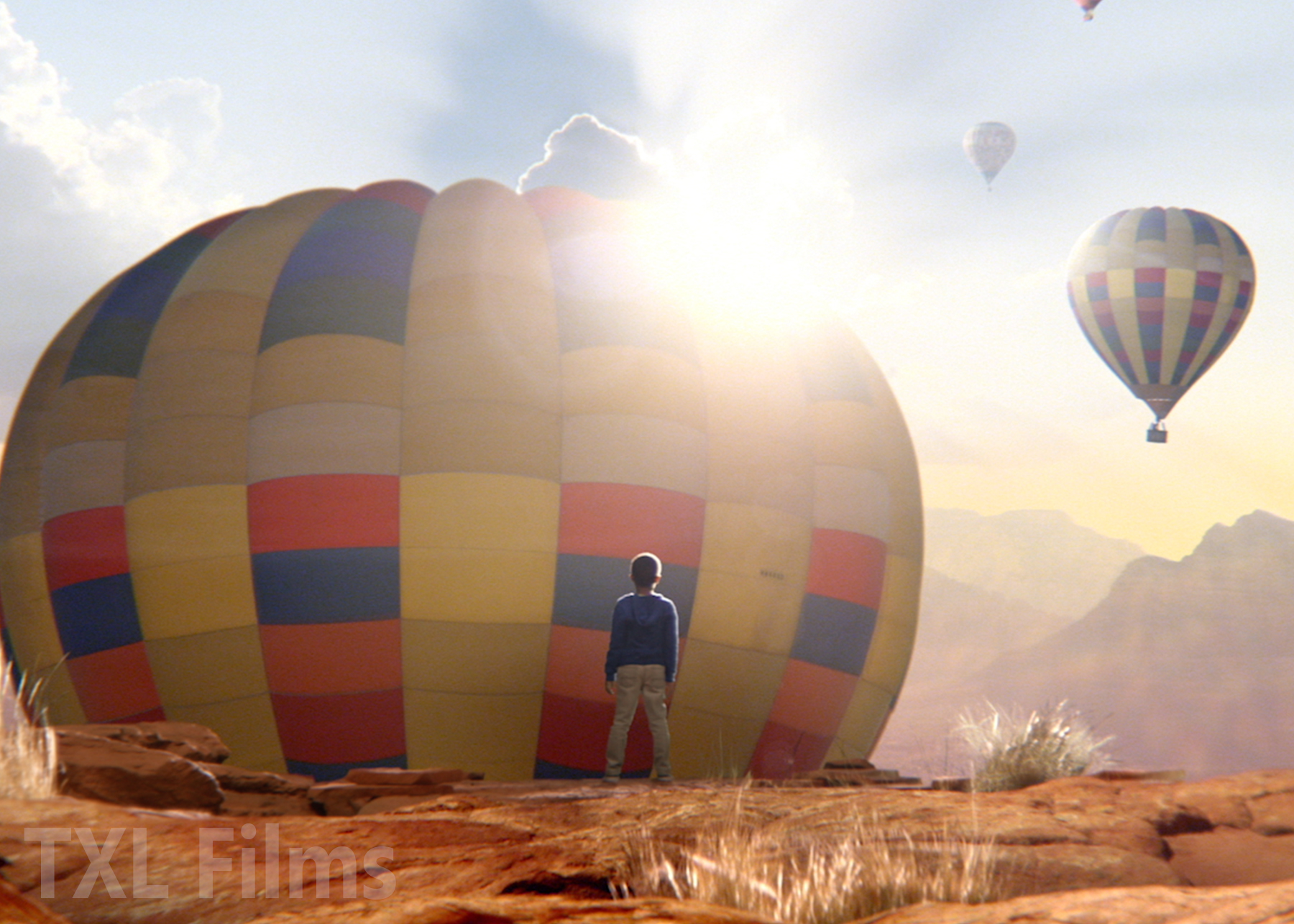 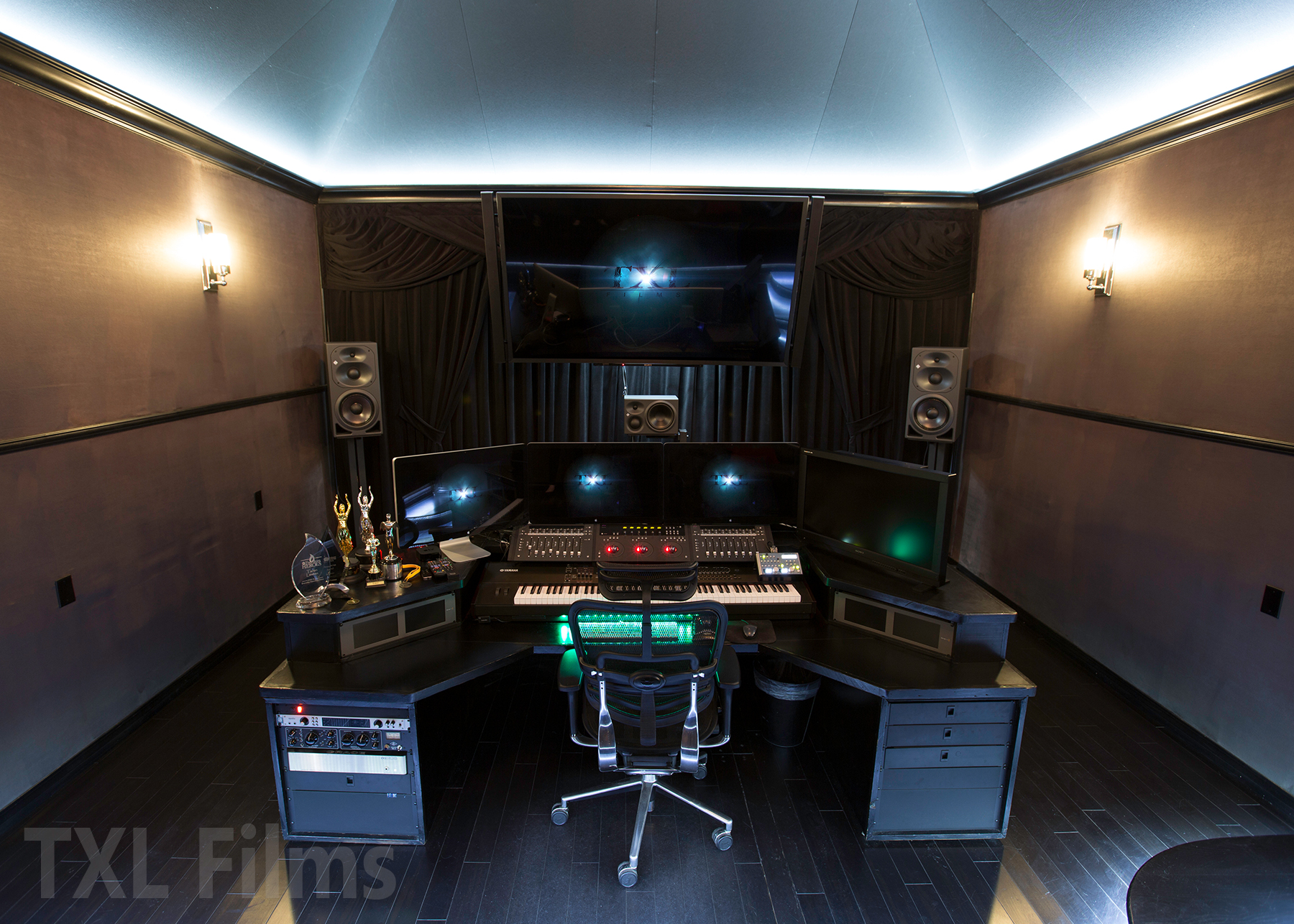 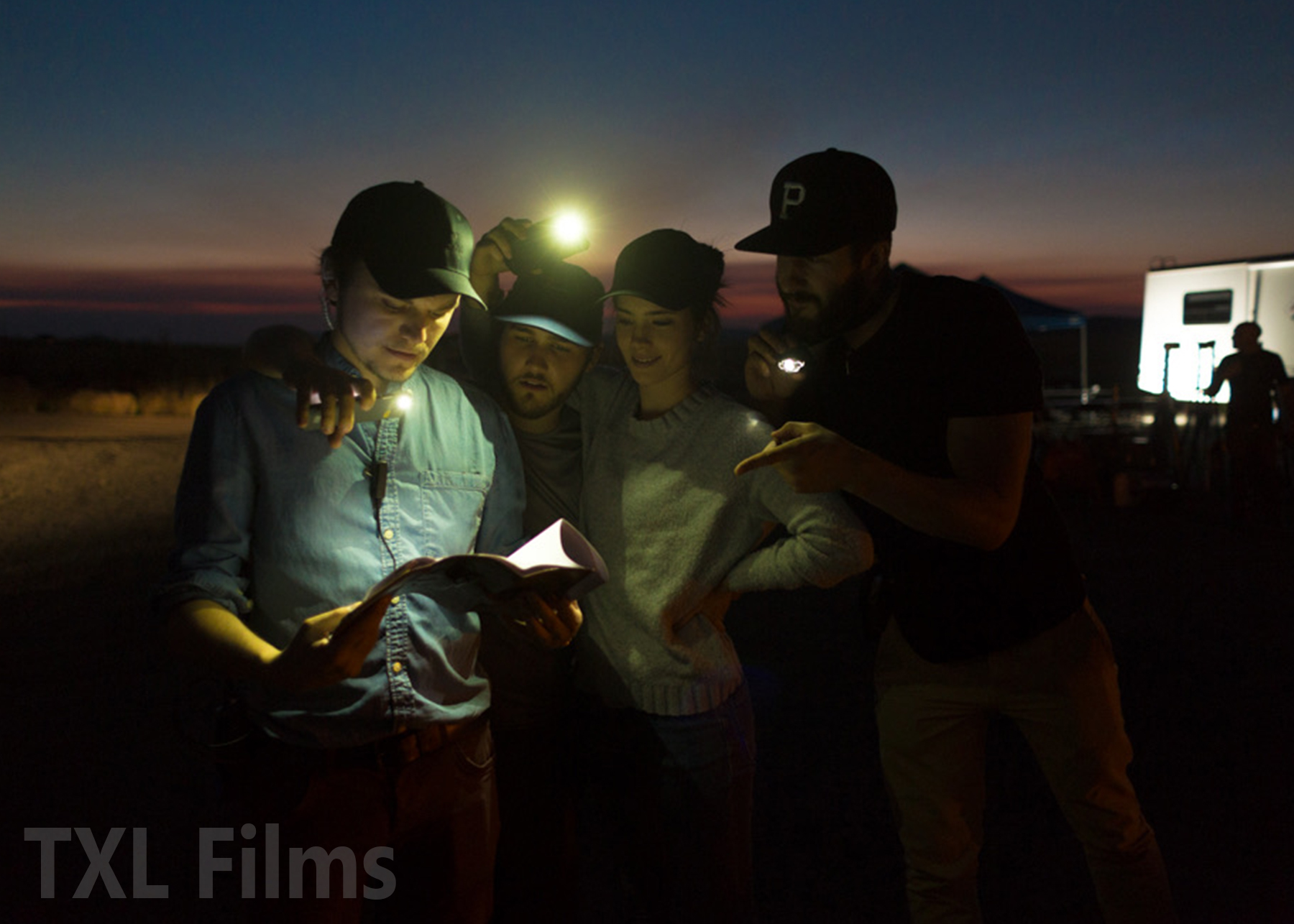 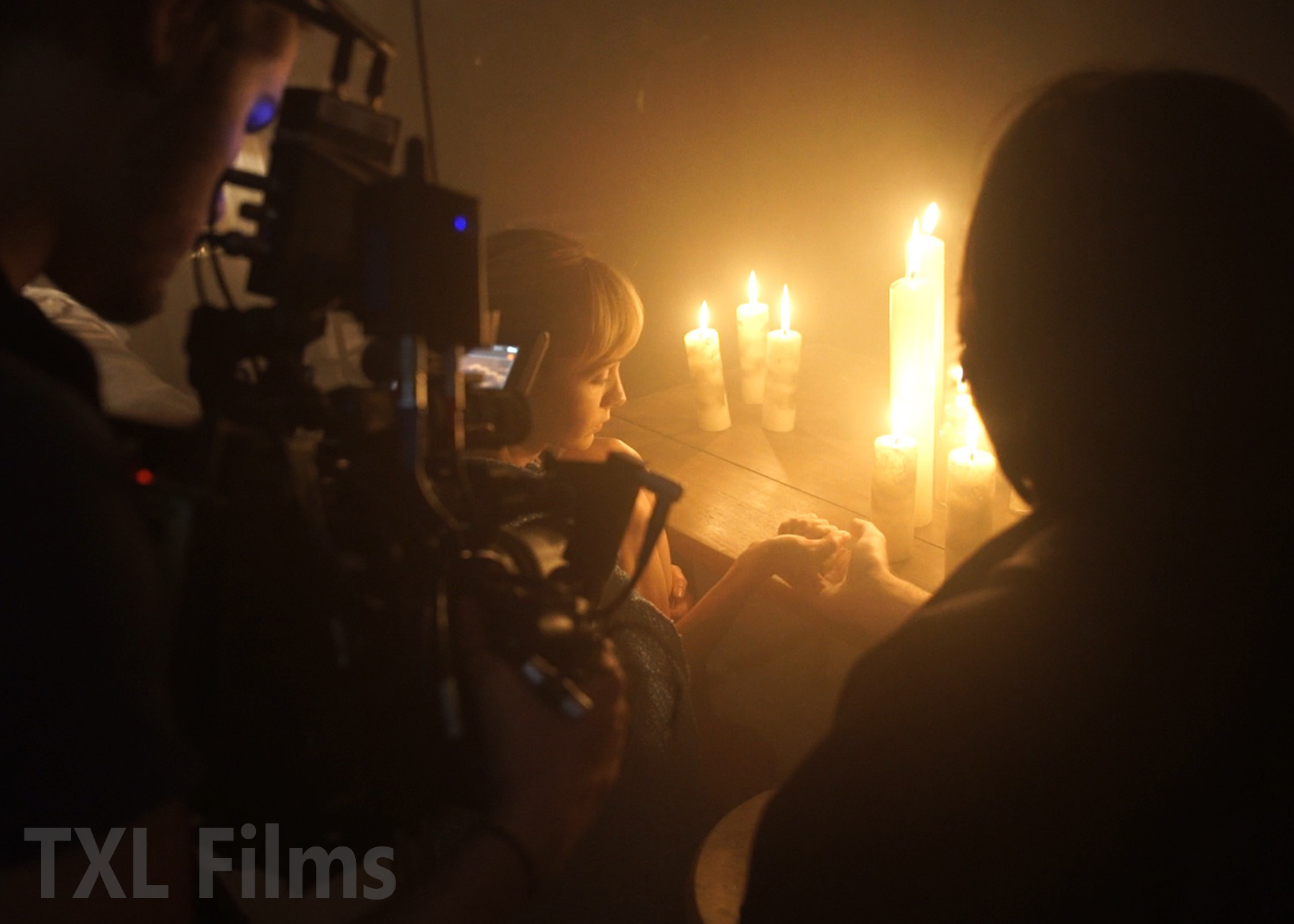 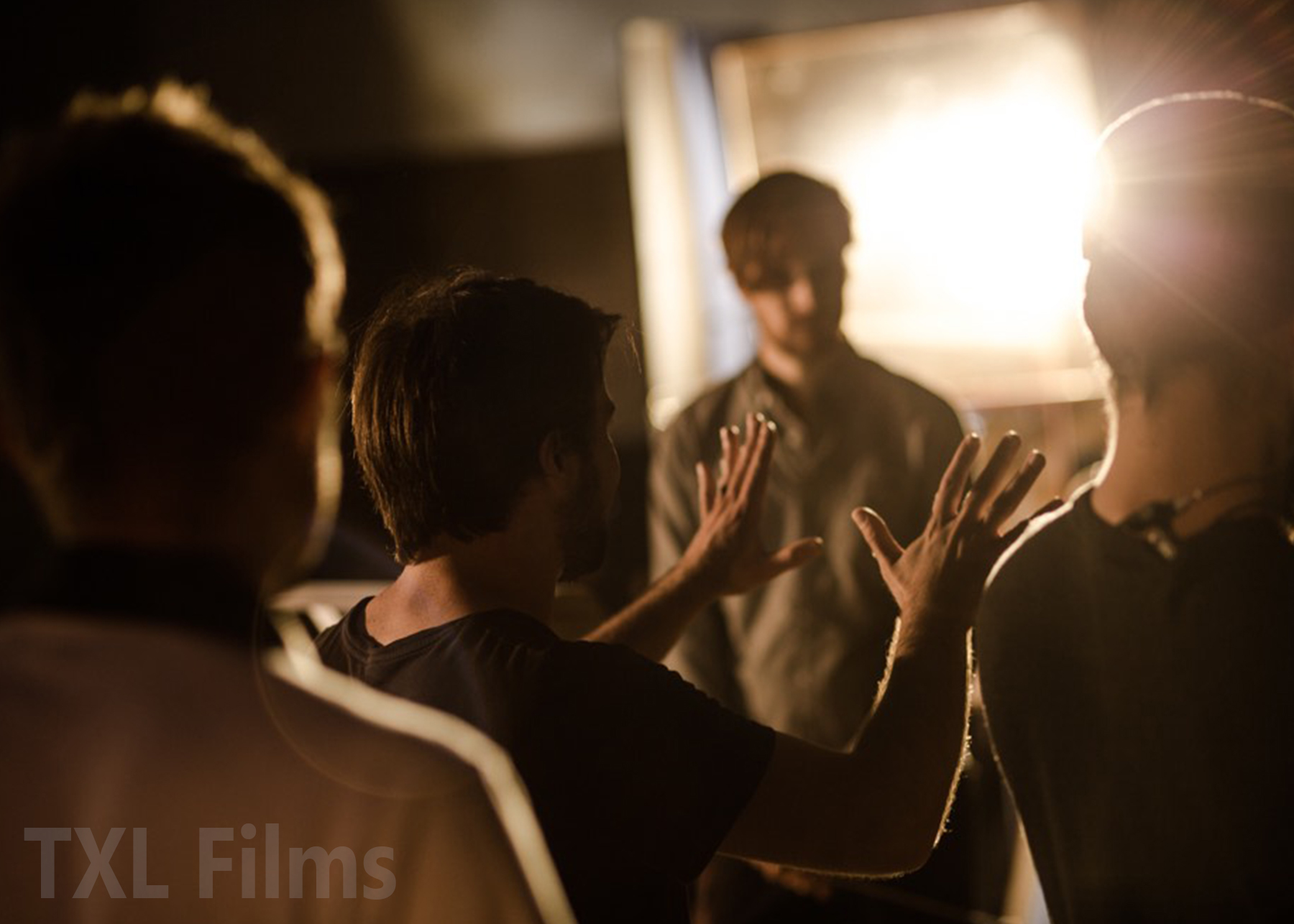 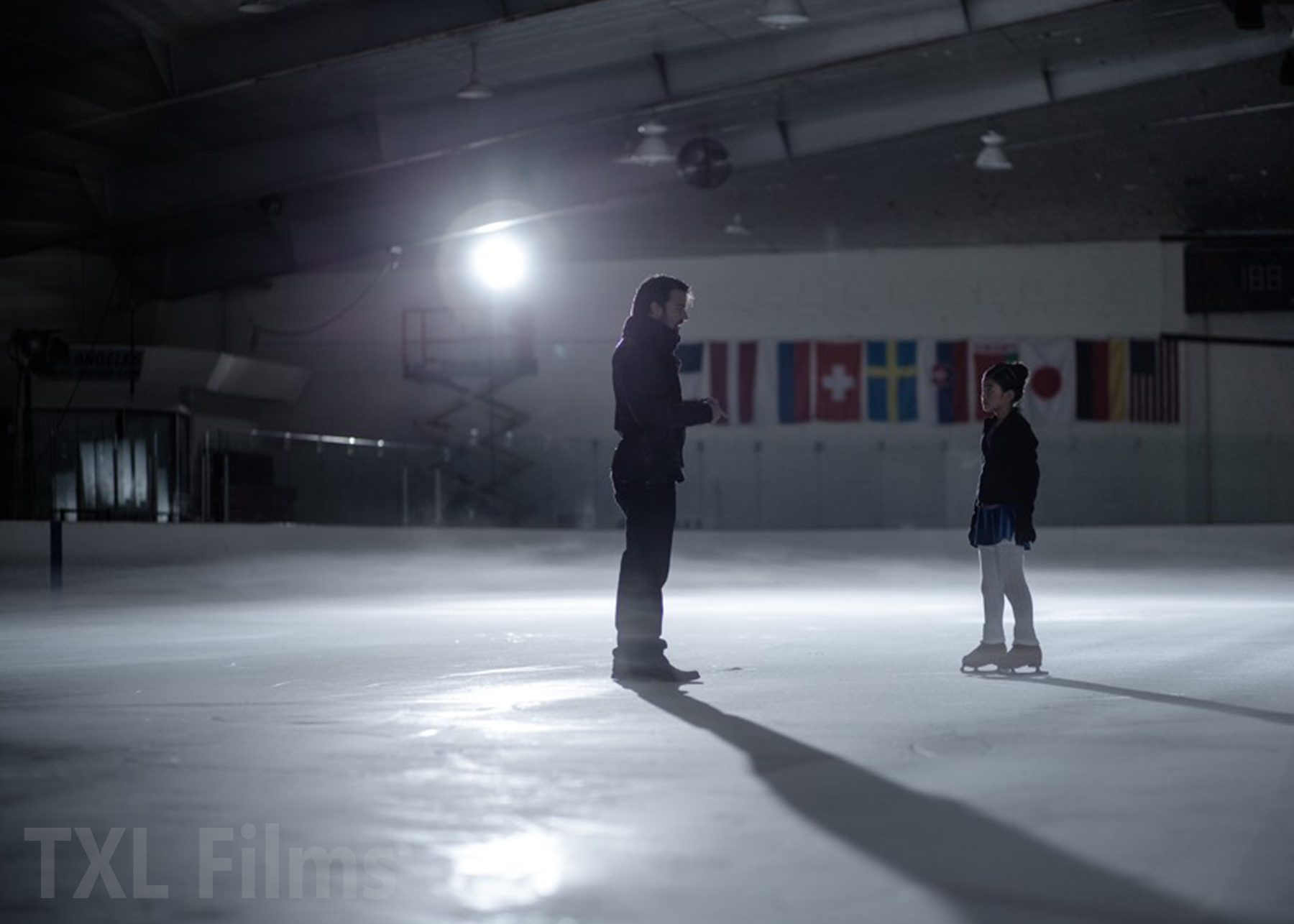 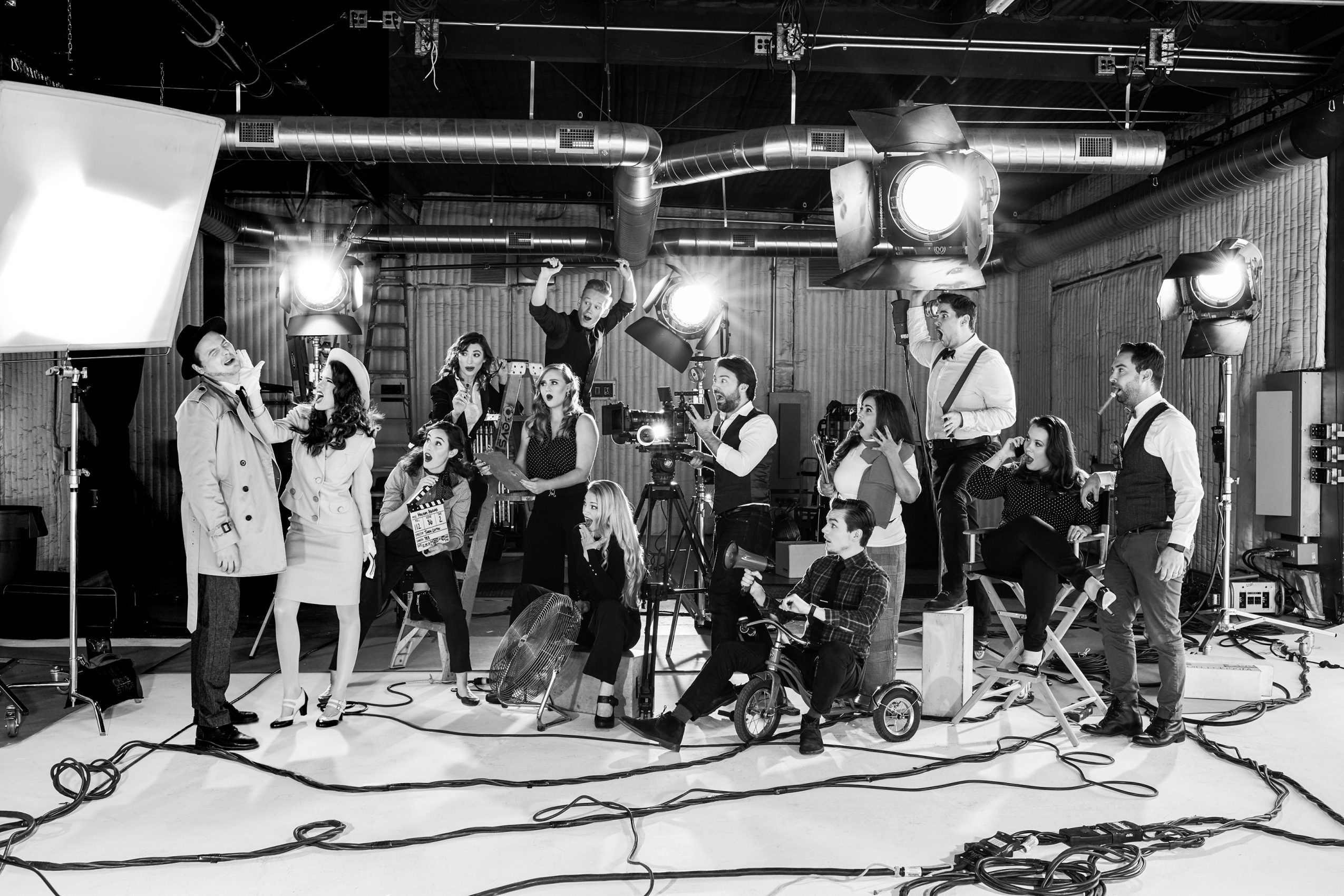