Today we’d like to introduce you to Modest Jones.

Modest Jones is an African-American Writer, Model/Actress, entrepreneur, and mentor. Most known for a Verizon commercial that launched in 2019, Modest has been in the entertainment industry since she graduated from Framingham State University in 2005. The Massachusetts native received her Bachelor’s Degree in Communication Arts with a few points shy of a Psychology minor. Modest graduated from East Longmeadow High School in East Longmeadow, Massachusetts where she participated in various talent shows and writing contests, leading her to be crowned as the Homegrown Festival winner two years in a row for her original poetry. Modest Jones has attended numerous awards shows. She is a regular on BET and was recently seen as casted audience onstage at the 2019 BET Awards, a member of the Mosh Pit at the 34th Annual Stellar Awards, and also at the 2018 Soul Train Awards. Miss Jones’s first time on BET was in 2006 when she was cast on Rap City, alongside Nas. She is currently a host of Culture and Cannabis, Las Vegas, with Stoner Rob. Modest will host the First Annual Budtender Awards alongside Rachel Wolfson. Modest Jones has created a solid position in Las Vegas’ cannabis industry as a writer and brand ambassador for Vegas Cannabis Magazine, where she’s also in sales and advertising. MJ is known for impromptu wardrobe changes and walking alongside the models in fashion shows during her events. She has created many opportunities for herself and constructs countless brand partnerships in this new and booming cannabis industry. Modest Jones is featured on various works of art, album & mixtape covers. Her voice can be heard in voiceover and “drops”, along with books, DVDs, interviews and features. Modest Jones is an individual, a brand and a lifestyle. Modest Jones, LLC dba Modest Jones Organic, established in 2017, is a company focused in entertainment, food, clothing and cultivation. Modest has been a promo model/brand ambassador since 2006. She refers to herself as a Deliberate Creator who loves to bring light wherever she goes.

We’re always bombarded by how great it is to pursue your passion, etc. – but we’ve spoken with enough people to know that it’s not always easy. Overall, would you say things have been easy for you?
I had to choose between Good and evil; Light and darkness.

What do you do, what do you specialize in, what are you known for, etc. What are you most proud of? What sets you apart from others?
I own an entertainment company. My main focus is branding. I’m a brand ambassador with a focus on brand partnerships and brand development. I’m a model, actor, published writer, public speaker, publicist and fashionista. I’m the momager to industry kiddos. I may be most known for my fashion and my relationship with HipHop. I manage talent with a focus on public relations. I’m a motivator and my purpose is to shine light on the world. I cook vegan and am a member of the cannabis community. I am an energy shaper.

What were you like growing up?
Freedom-loving, straight forward, outgoing with a good heart. I wrote a lot of poetry and I brought different cliques together. So, I was very similar to the woman I am now. I definitely had to learn “two ears, one mouth”, to pay attention and to always have good intentions. Everything else was pretty much more of the same qualities you see today. 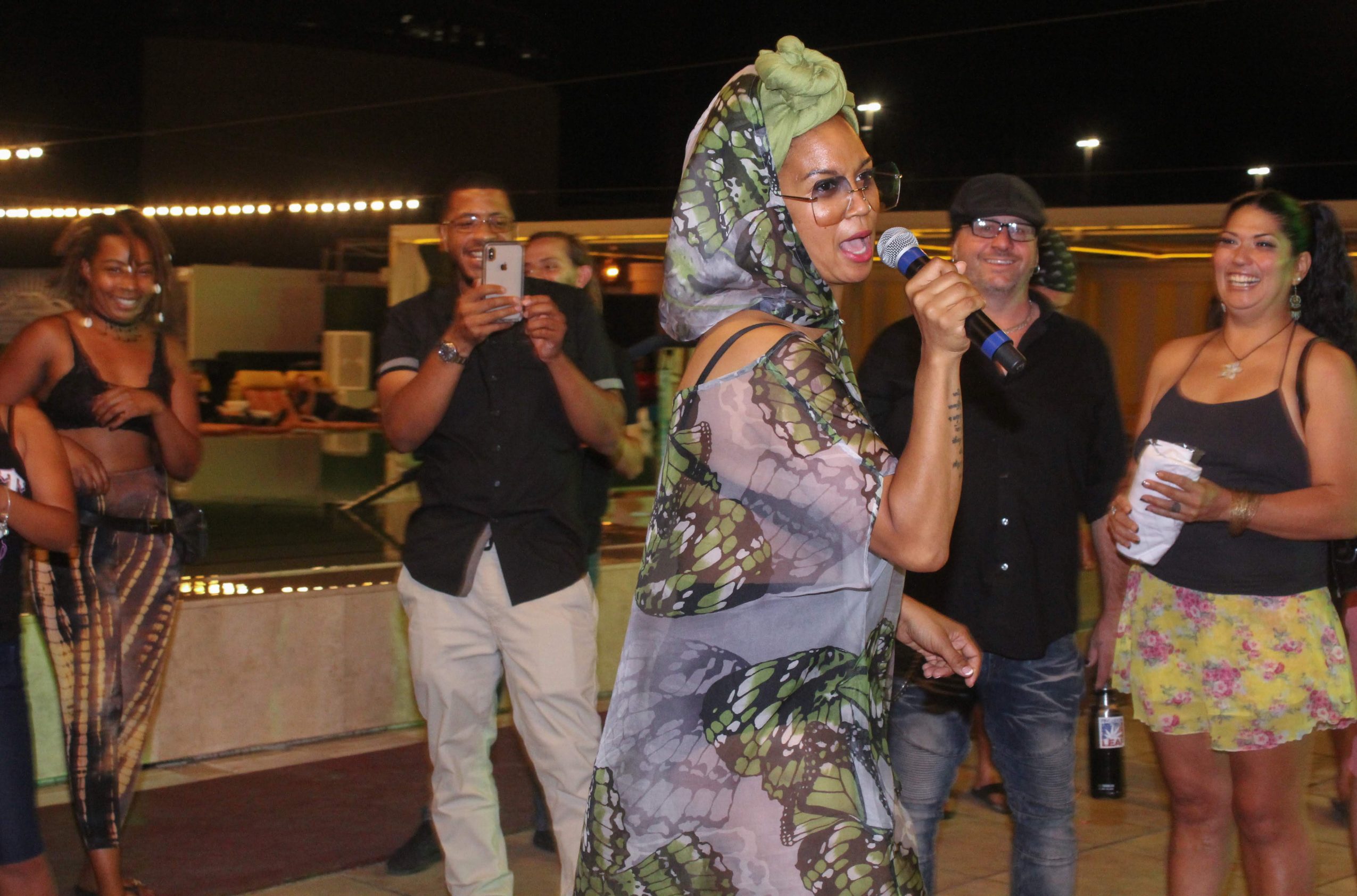 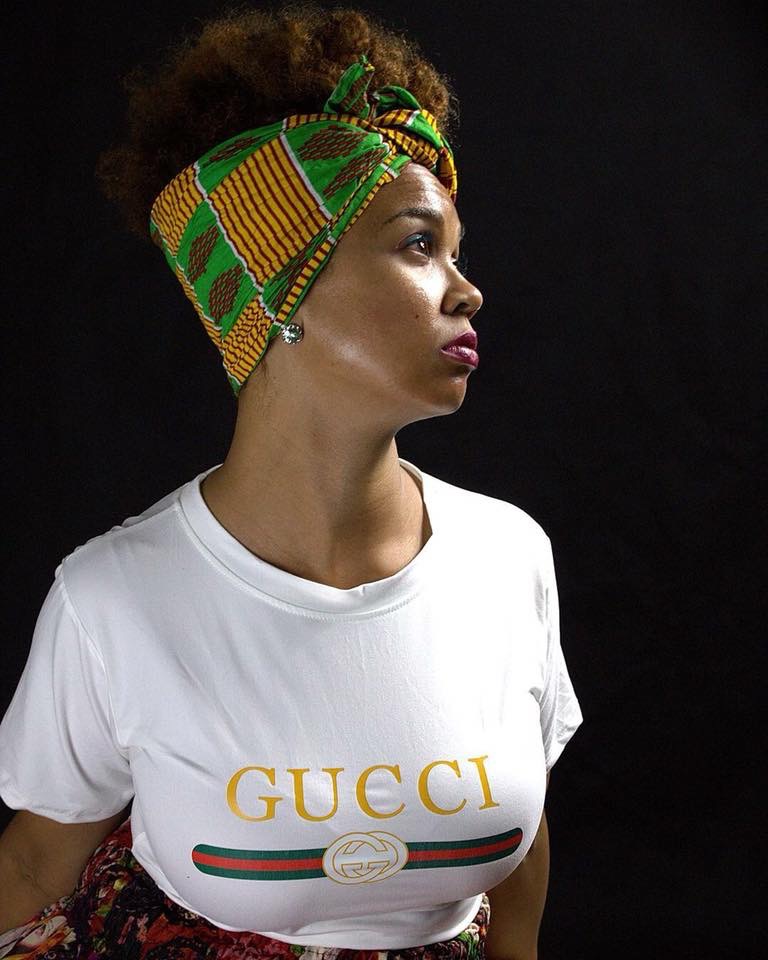 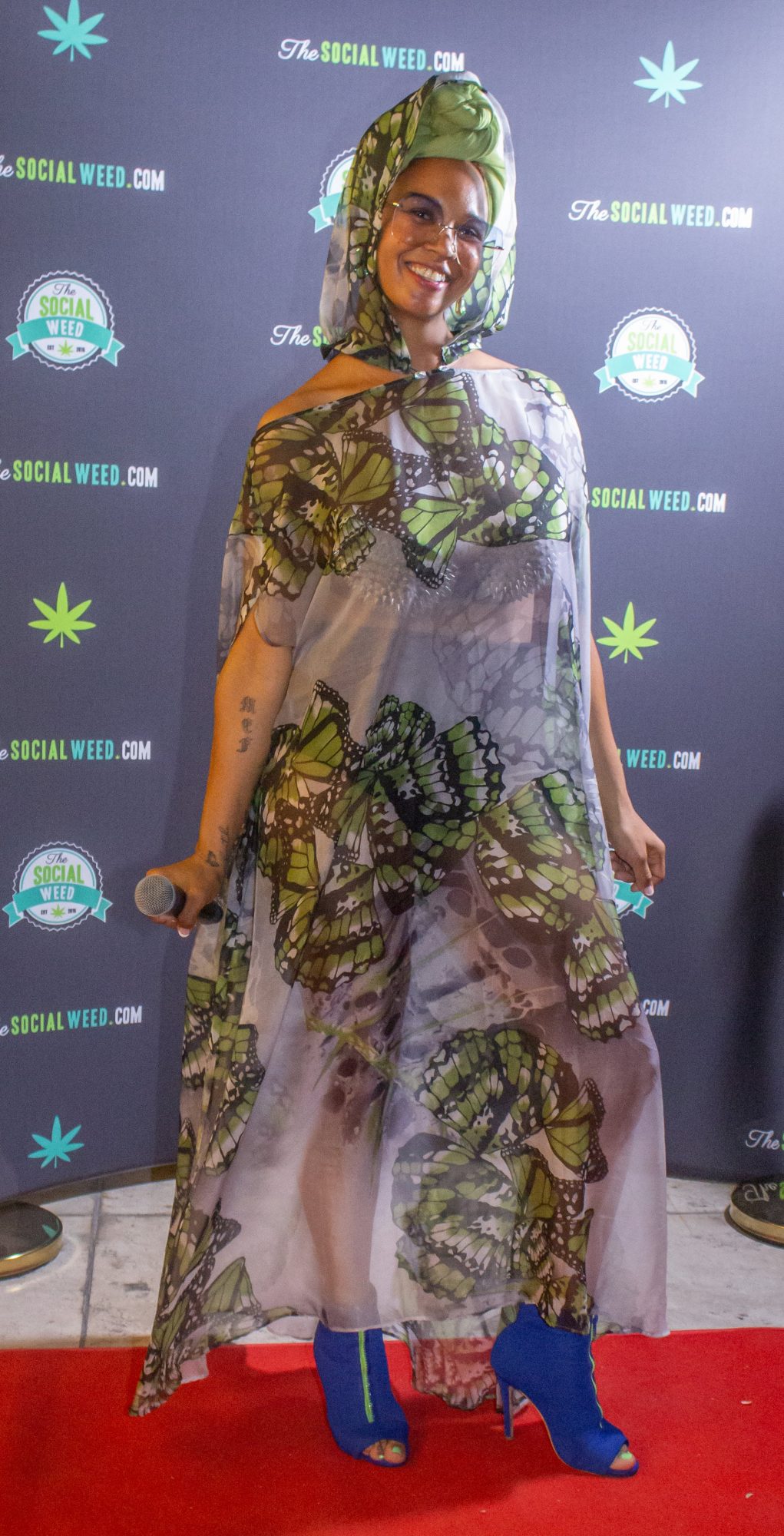 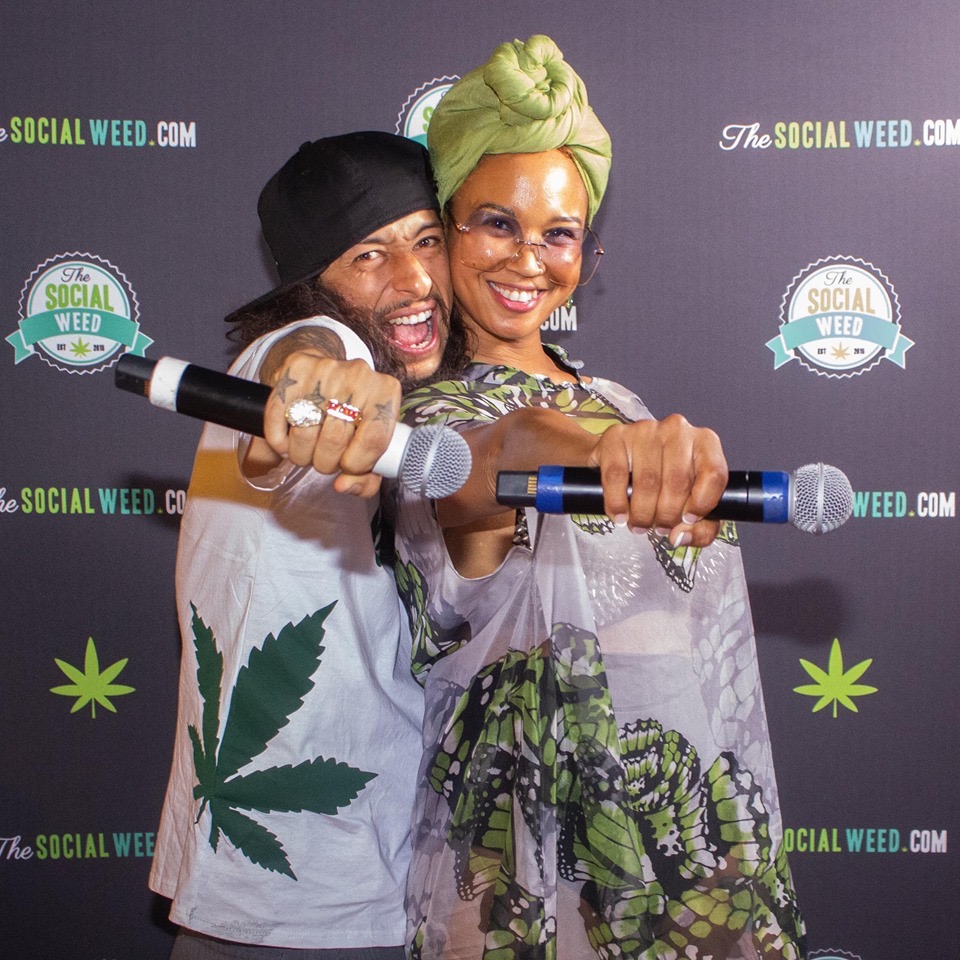 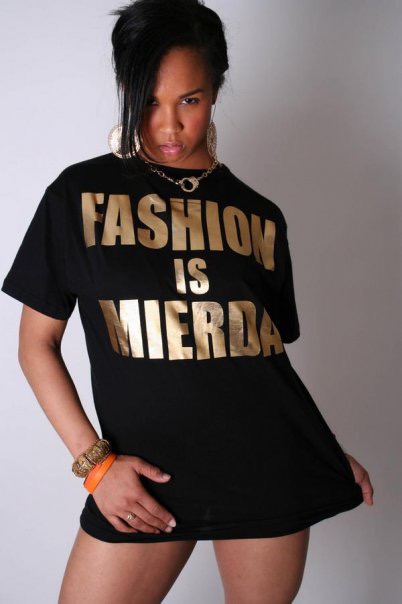 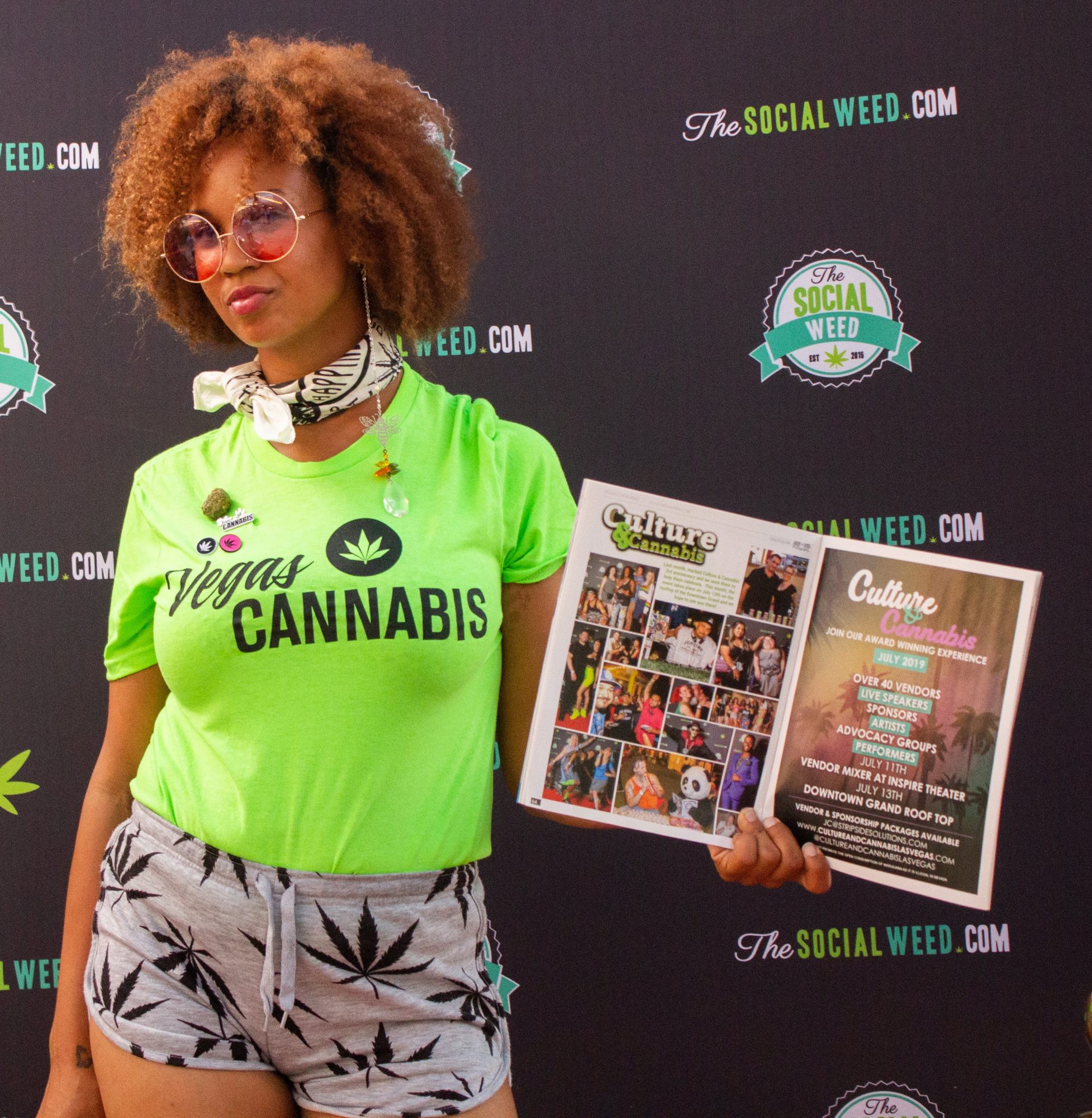