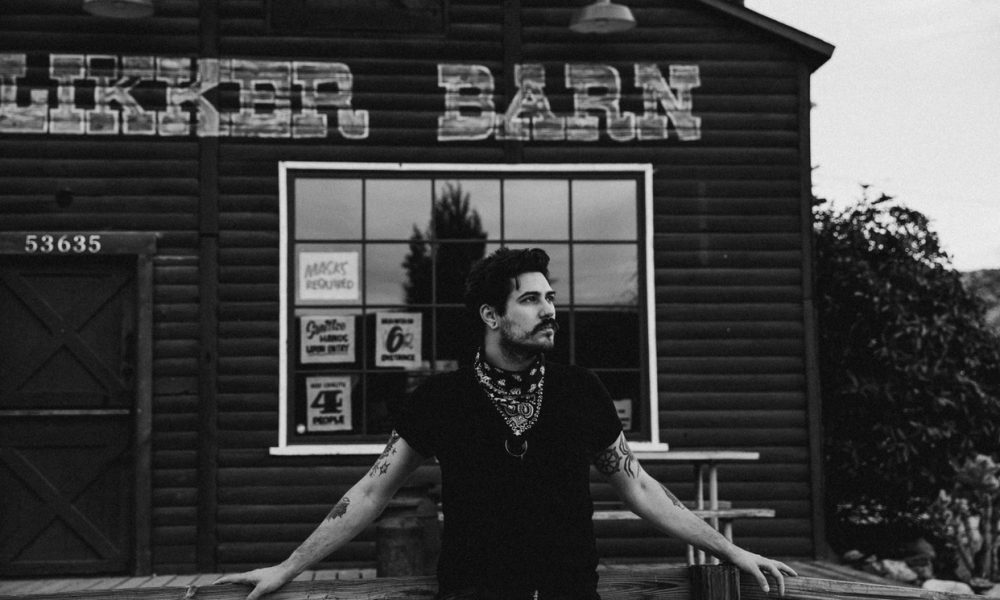 Today we’d like to introduce you to Babe Ruthless.

Babe Ruthless, let’s start with your story. We’d love to hear how you got started and how the journey has been so far.
I’m Mark of the Psychedelic Garage band Babe Ruthless! I was born in LA but was raised in New Jersey. After playing in a couple of bands in New York and New Jersey for many years, I realized the music that I was playing wasn’t the music I was really into. The music scene at the time was either Metal, Pop Punk, or Electronic music and I felt like I didn’t blend with any of those. After a very easy decision, I decided to make it back to my birthplace of Los Angeles where it’s more my scene.

The move to LA instantly inspired me to get an 8-Track Mixer and I start writing and recording as much as I could and the inspiration was endless. I didn’t want to be held back so I wrote and recorded everything myself which gave me a freedom I’ve never had before. I had recorded so many songs starting with a cover I put up on Soundcloud three years ago of Twin Peaks’ “Making Breakfast”. I then compiled three EPs worth of songs that I released in early 2018 as the foundation for Babe Ruthless.

Great, so let’s dig a little deeper into the story – has it been an easy path overall and if not, what were the challenges you’ve had to overcome?
Definitely not smooth but once it got rolling it got a little bit easier. Doing anything by yourself is always the hardest part because as fast as I can write and record, I can only do so much by myself. I very quickly realized I needed to build a live band. I enlisted one of my close friends Tamara to play bass and she has helped early on to keep the band grounded and help me see it from an outsider’s perspective.

Common struggles that the music industry brings, I look past because with social media, I can build what I want to build with no one stopping me. I may not get the massive exposure that comes with major labels but I’m more humbled having to work harder and put the time in. If I want people to look, I have to make them and that can make a longer-lasting impression.

Babe Ruthless – what should we know? What do you do best? What sets you apart from the competition?
Babe Ruthless takes on what 60’s Garage Bands did for the 70’s Punk Bands. I want to break away from the modern ways of making music and go back to the bare-bones way of creating. Raw and off the cuff. I wanna get weird and wild! I think 60’s music is timeless and if I could create something thats everlasting then I’ve done my job.

Although being creative is harder nowadays because you need to stand out more than ever. I try sticking out by producing as much content as I can. Throughout 2019 I released a new single every other month to leave a consistent impression. Just when you thought the flame was dying down BAM another new song! I’m constantly creating so I shouldn’t be held to the industry standards of releasing music and I don’t have to be. One of my best friends Aaron Kudler of Last Light Photo has helped me create two amazing music videos that we had so much fun making. The newest being for the song “Sleep Demon” off of the EP Acid King I released back in May.

What moment in your career do you look back most fondly on?
If I can create something I’m proud of and put it in front of someone who enjoys it then I’m ecstatic! Being around people who also want to create is another bonus. Supporting other artists and having them support me back is a different kind of high. No matter the medium if we can support one another whether putting my song in a friend’s sitcom pilot or having my song in my wife’s rollerskating video, I’m proud to be a part of something creative and everlasting. 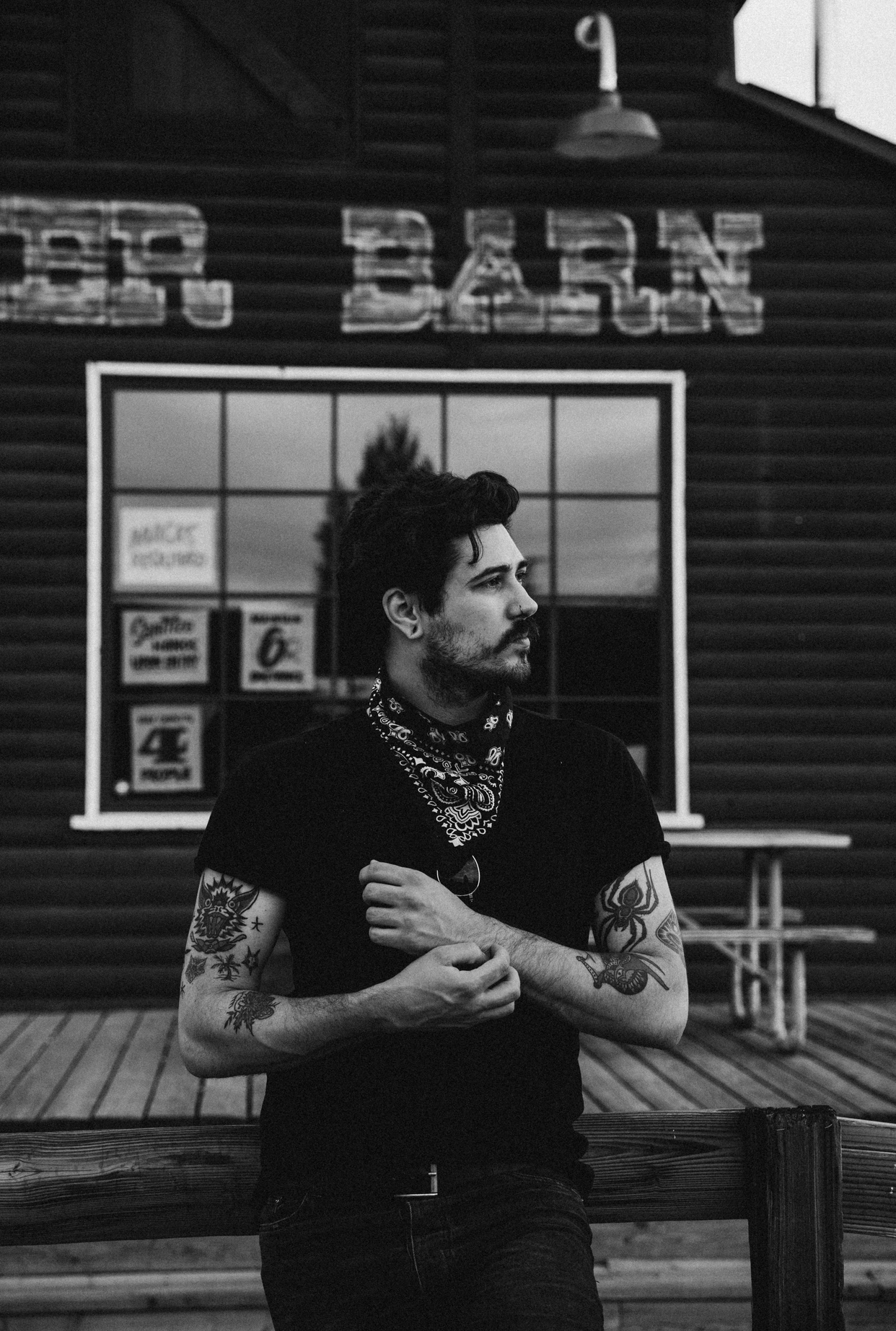 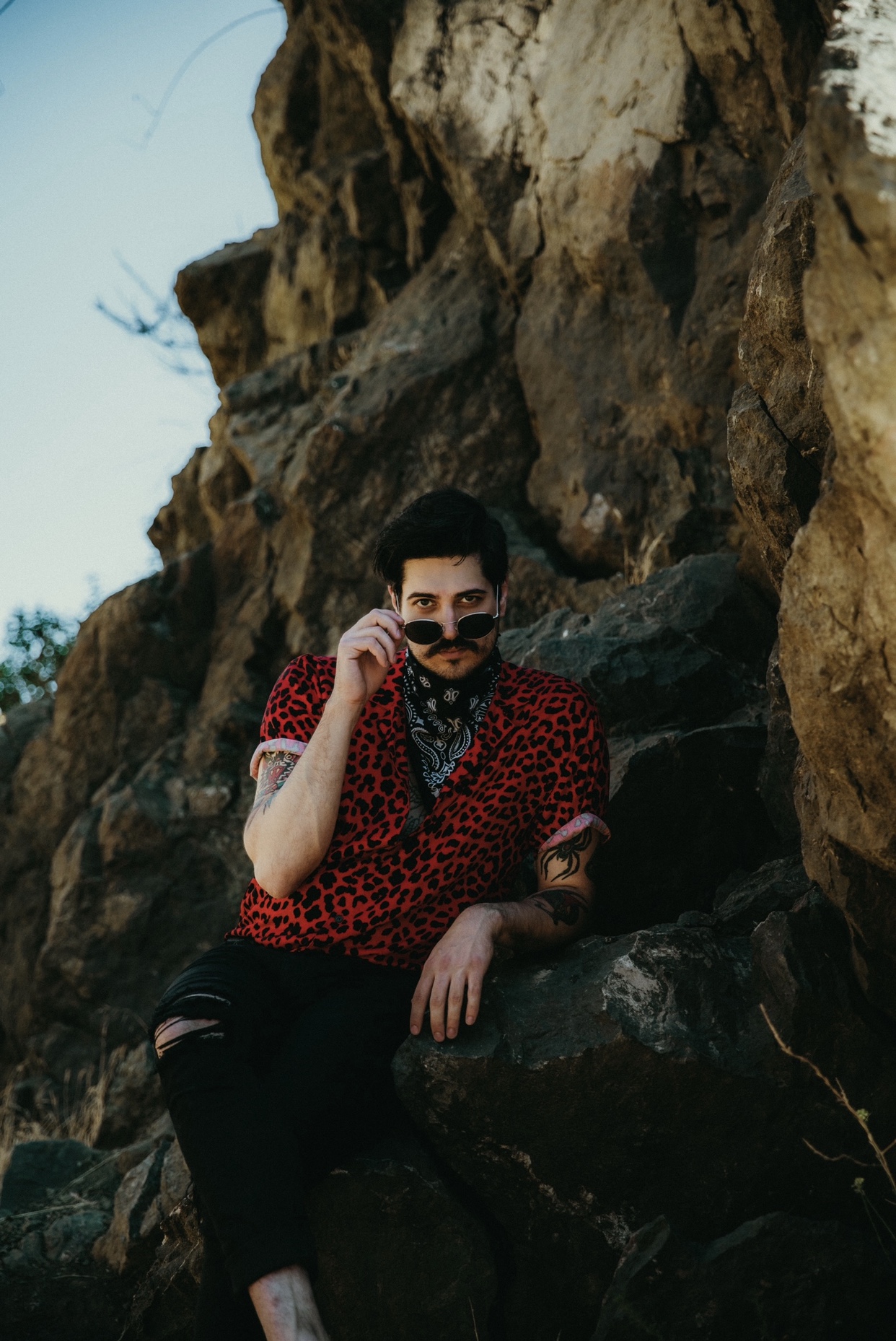 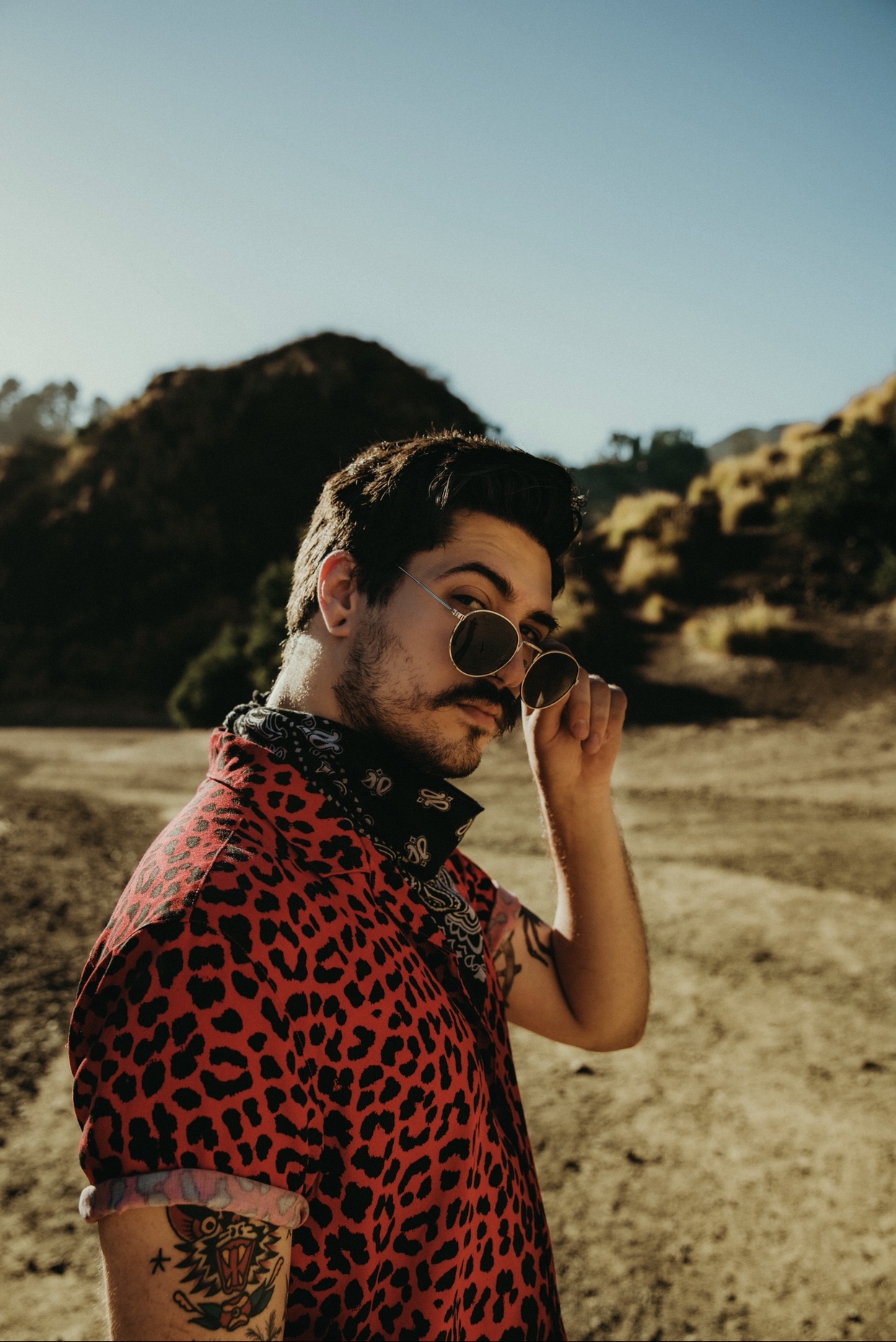 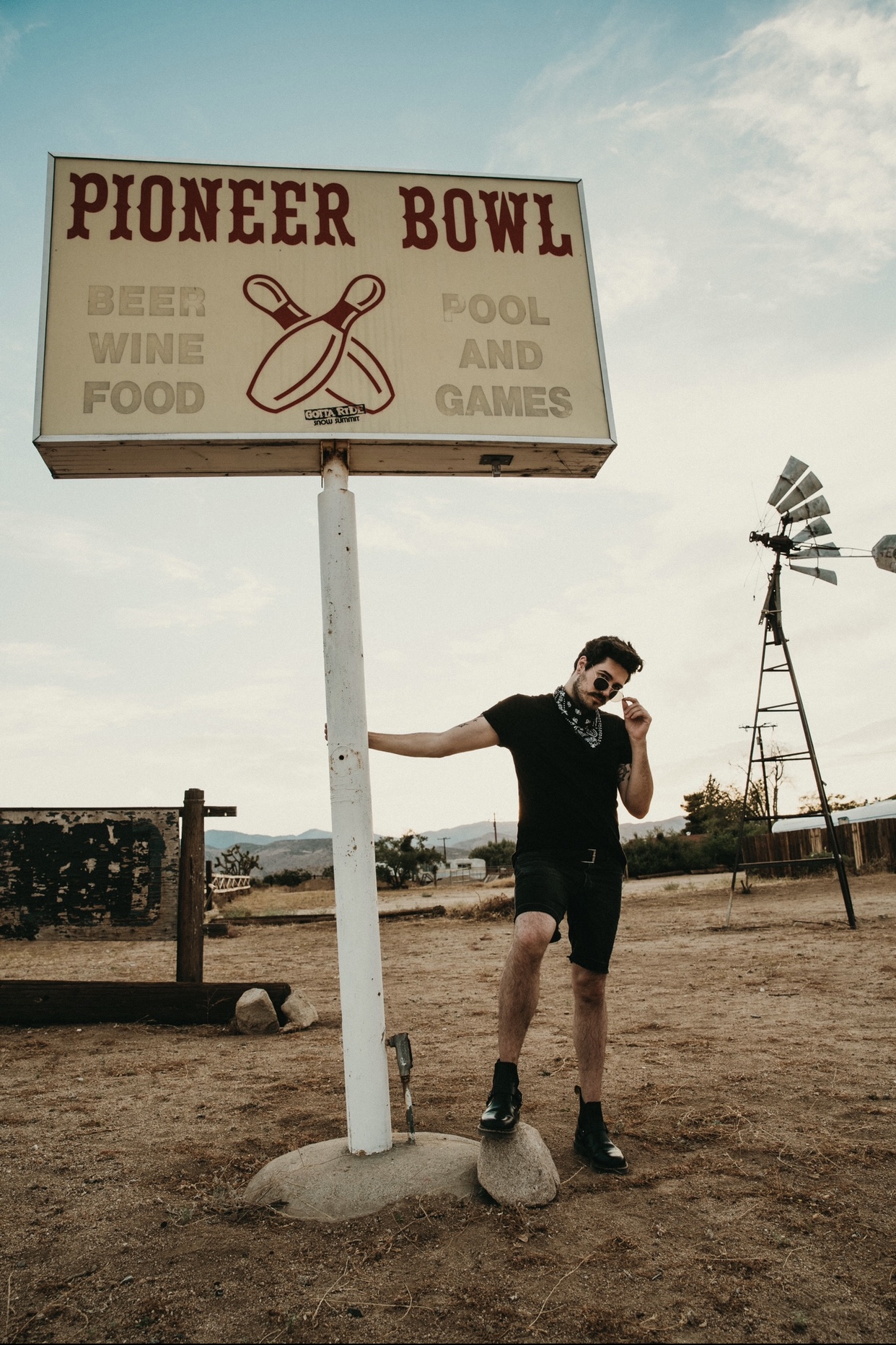