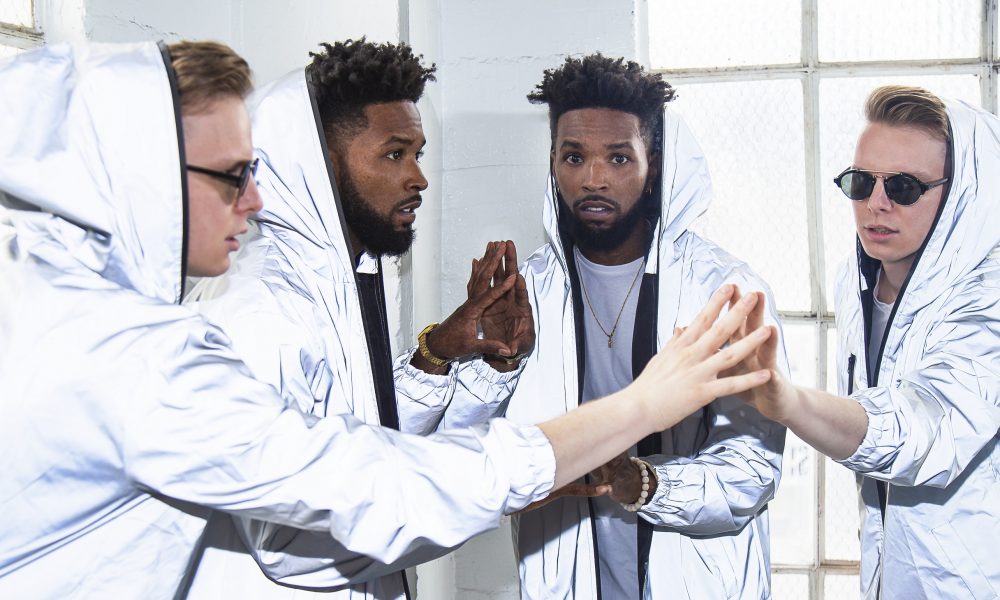 Today we’d like to introduce you to Marc Avery and Sean Carney.

So, before we jump into specific questions, why don’t you give us some details about you and your story.
The band WOLVES was started in the fall of 2016. It was originally three members, Marc Avery on lead vocals, Sean Carney on lead guitar, and Rocky Sands on drums. We all were writers and producers before forming WOLVES, and the band came together out of necessity. We were all tired of writing for other artists without getting any real traction. Thats when I (Marc) approached Rocky about starting a band. He brought Sean into the fold and our very first song was “Animal”. It was well received and even got airplay on Sirius XM and got us started in the right direction. Sadly, in about 2019 Rocky left the group wanting to pursue other endeavors. Sean and I pushed forward and began to see the fruits of some of our hard work. Late in 2019, we began getting our music into television. Some of our music has been featured on The CW, TNT, and BET to name a few. The jaw dropper for us was getting on NBC’s Songland season 2 earlier this year, it was an incredible experience. We are now on the cusp of releasing even MORE music!

Great, so let’s dig a little deeper into the story – has it been an easy path overall and if not, what were the challenges you’ve had to overcome?
The road has not been so smooth, just like life, but it has made us stronger. Sean and I have been through a lot of ups and downs; we had a manager, had a third member, and we’ve been told some devastating no’s. The thing that keeps us going is each other, family/friends and our art. We know that we have been placed here to share our voices with the world, we just hope that it’s enough people out there who dig it and hear where we are coming from. We have had some changes along the way to become more honest with ourselves and our music, we hope people can resonate with that.

Please tell us about WOLVES.
We specialize in melting people’s ears and faces off with boombastic beats, passionate lyrics and having a good time! Which is probably what we are most known for. Our live shows are legitimately a party and we really, really miss connecting with the crowd in that way. During our shows, we leave everything on the floor, and I think that has set us apart from others. When people see and hear our music, we’ve been told they should be paying MORE for what we are putting down. It’s probably one of the best compliments we’ve had. Although I suppose people could know us from television somehow, but we just keep our heads down and stay working!

Our upcoming EP with producer KAIRO, “Welcome To The Top”, which will be out soon.

Do you look back particularly fondly on any memories from childhood?
My favorite childhood memory is when my older cousins would tell me about how I would act out the entire “Do You Remember The Time” Michael Jackson video. I only vaguely remember certain parts of acting this out, but I do recall watching this music video endlessly. Apparently, I used to even “turn into the coins” just like MJ did. I wish I still knew how to do that, haha. – Marc 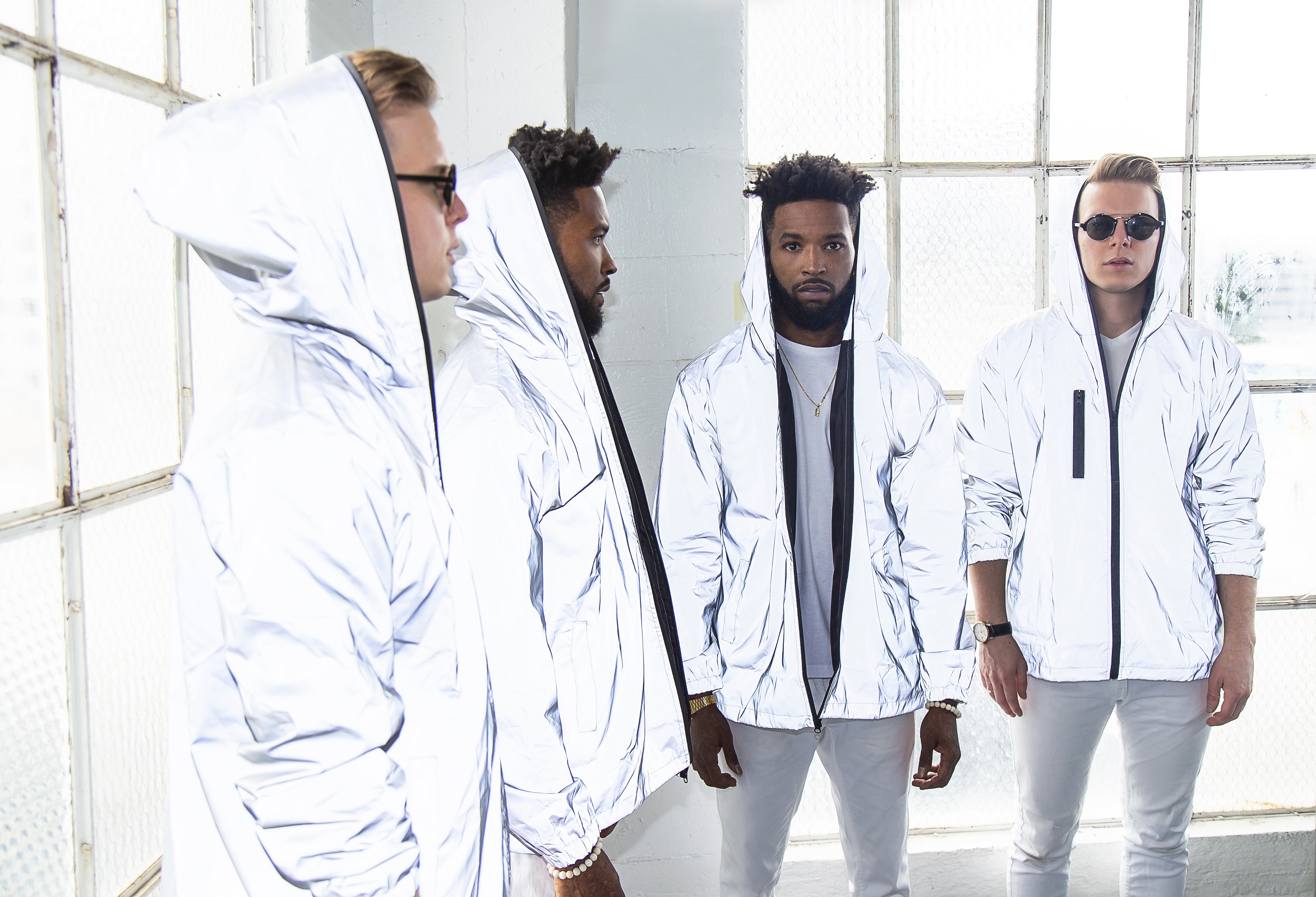 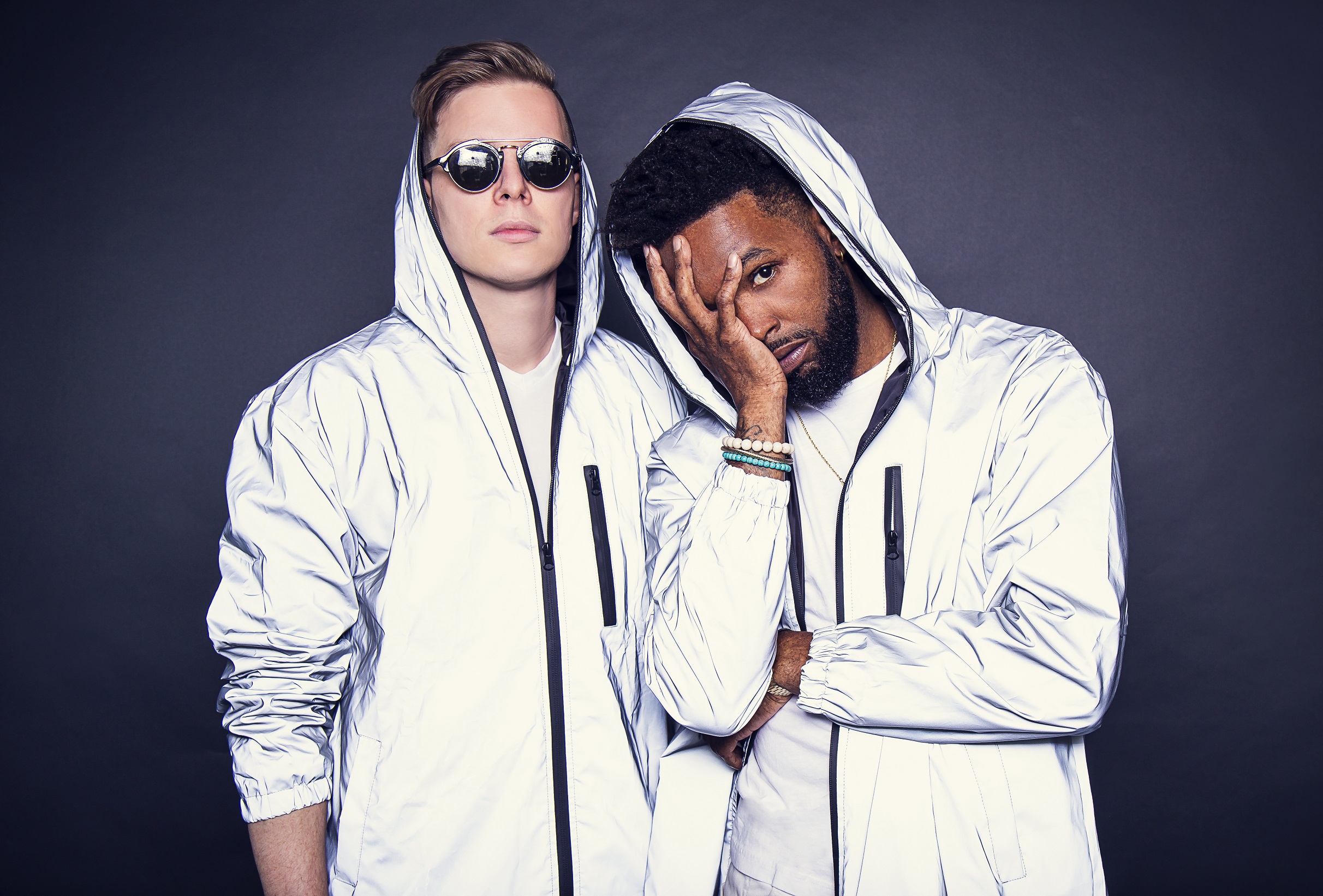 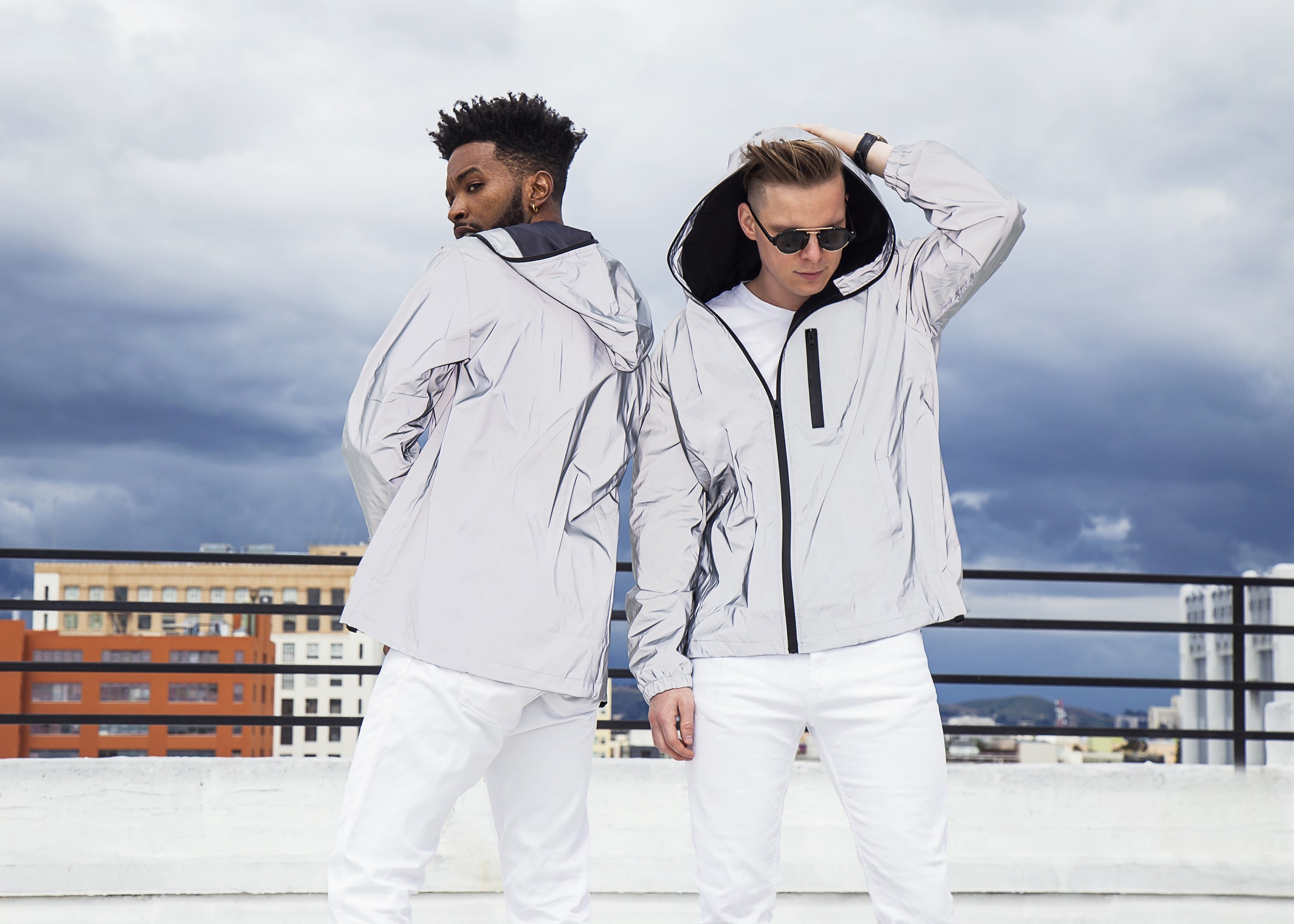