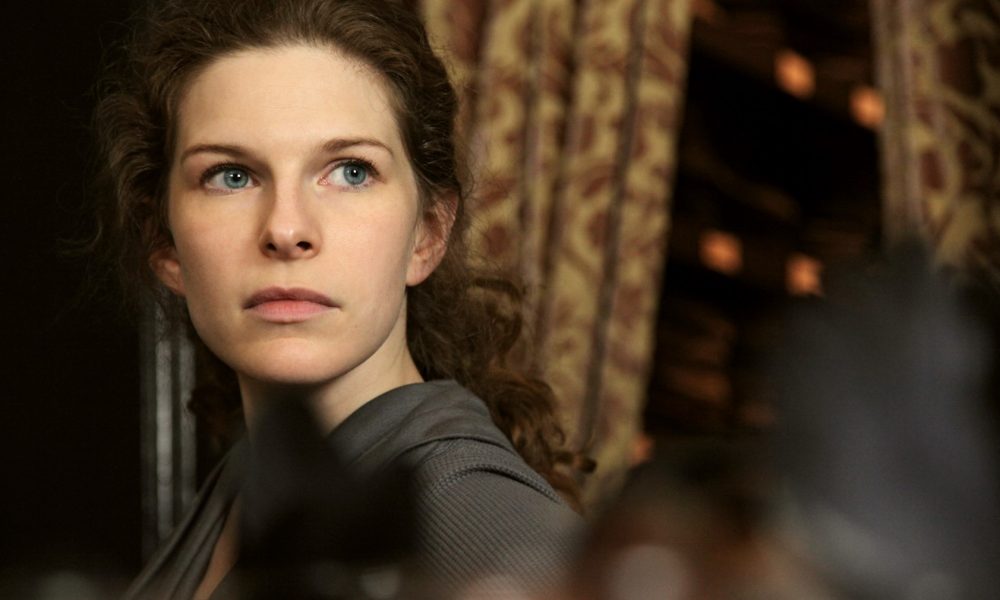 Today we’d like to introduce you to Mandy Brown.

So, before we jump into specific questions, why don’t you give us some details about you and your story.
I’m an actress/filmmaker/photographer/mommy who’s gotten here (wherever here is) through hard work, good friends, and lots of love. I’ve always tried to say “yes” to whatever opportunities come my way and as a result, I have collected a network of talented people through projects and classes. All this facilitates me being able to pursue what I love: Telling stories both in front of and behind the camera.

Most recently, I’ve directed and starred in the short film “Allegiance,” currently in the final stages of post-production. This is the largest scale project I’ve directed – I’m so proud of what we’ve created and can’t wait to see what happens with it!

Overall, has it been relatively smooth? If not, what were some of the struggles along the way?
Trying to make it as an actor in LA is always a challenge, I think. You’re constantly putting yourself out there, and the rejection can take a toll on your soul. You have to really love it. I’m lucky in that I have a strong support system and family that keep me grounded in what’s truly important.

Everyone says that if you’re not getting the opportunities you want in Hollywood, you should make your own content, so that’s exactly what we’ve done with “Allegiance.”

I asked my friend Tony Motzenbacker to write the script based on an idea I had. It turned out bigger in scope than originally envisioned, and we weren’t sure we’d be able to raise enough money. Thankfully, we received an overwhelming amount of support during our fundraising campaign and were able to make the film a reality.

Yet another challenge throughout the process was directing and producing while raising a toddler! There were long stretches where every spare moment not spent changing diapers or singing Baby Shark was dedicated to the film, and it got exhausting at times, but in the end was completely worth the challenge. And my son even got to make his acting debut! I may be biased, but I think he’s a scene-stealer.

Please tell us about Camerado Films / Jessie & James Photography.
“Allegiance” tells the story of Alex (Erik McDowell), a dedicated journalist who is assigned to cover a political riot, following an attack at his newspaper office. But when he tells Jane, his wife, (played by yours truly) she urges him not to risk his life by heading into a dangerous situation. Alex’s choice isn’t an easy one: Stand up for his principles and push back against attacks on the First Amendment, or stay safe at home out of loyalty to his wife and son? But Jane, a filmmaker whose documentaries focus on freedom fighters, must also make a choice when her ideals are pitted against real-life violence that is very close to home.

Our production company is Camerado Films (a reference to a Walt Whitman poem), and I’ve been lucky to work with a fantastic cast and crew (including fellow producers Clara Benice, Shelly Ro and Tony Motzenbacker). This truly has been a passion project and a labor of love for all of us. I hope you’ll follow our progress at www.mandybrown.com!

When I’m not making films, you can still find me behind the camera taking headshots and portraits for my photography business, Jessie & James. I love working with people and capturing their essence and also offer retouching and design. (I try to be a real renaissance woman!) You can learn more at www.jessieandjamesphoto.com.

What were you like growing up?
When I was growing up in Texas, I had an old typewriter in my bedroom that my dad brought home from somewhere. I’d sit in my room and bang away contentedly. When I was 12, I wrote a fairytale and never did anything with it. It haunts me to this day – What if? What if I’d had a little more faith in myself? What if I’d pursued my dream of getting it published and being on Oprah as a child author? What if I hadn’t gotten scared, or lazy, or distracted, or whatever it was that gets in the way of following our dreams?

I was home over Christmas and found my tattered old pages. And guess what – they were really good! I couldn’t believe my vocabulary. I read some to my husband and asked, “What kind of 12 year-old writes like that?” He couldn’t resist teasing me about being a bookworm, and spending my high school lunch periods in the library (which I totally did – here’s to you, Mrs. Burdine). I put the pages away with a smile and promised myself – No more What Ifs. In the words of A.A. Milne, “You are braver than you believe, stronger than you seem, and smarter than you think.” 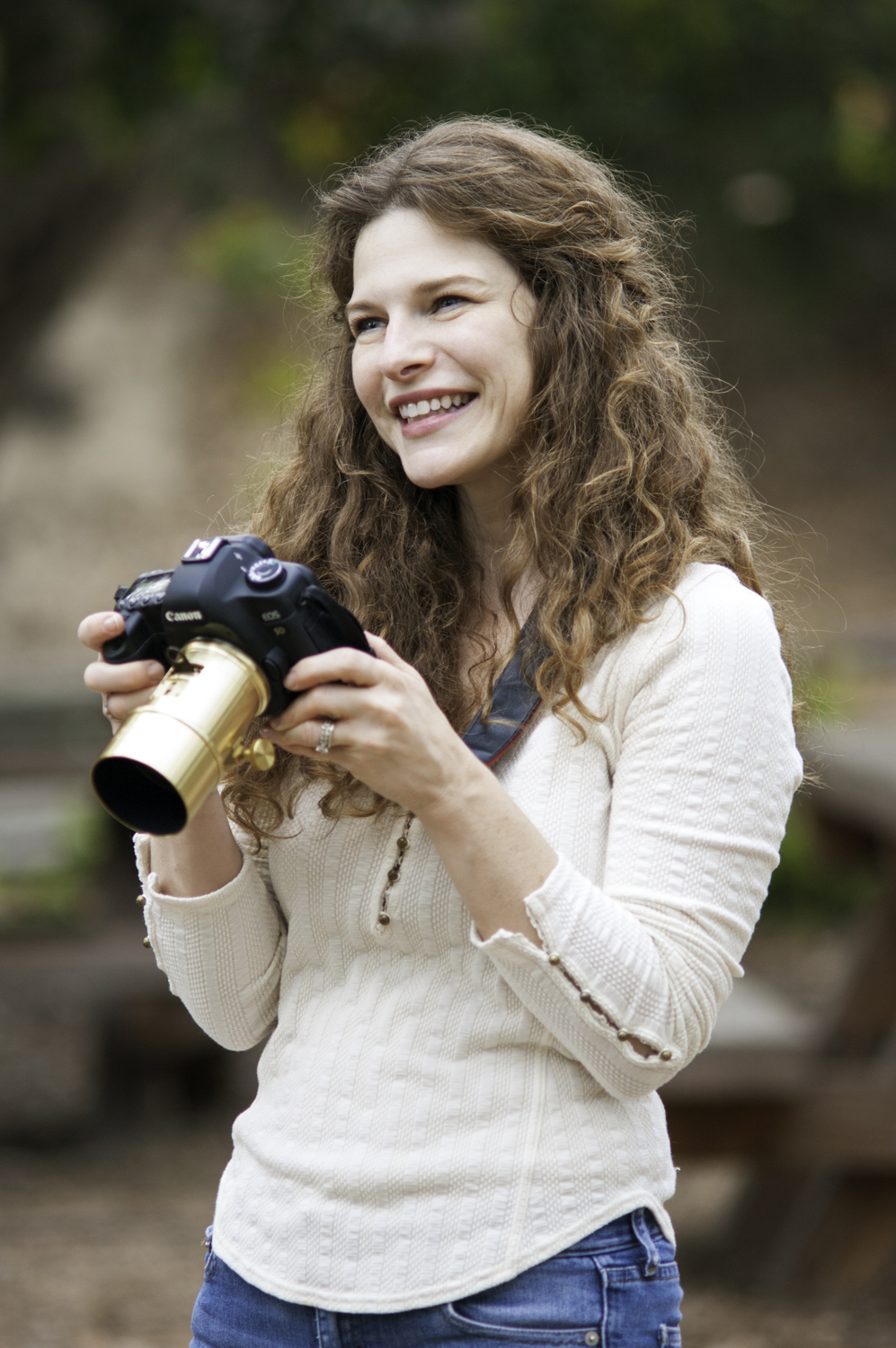 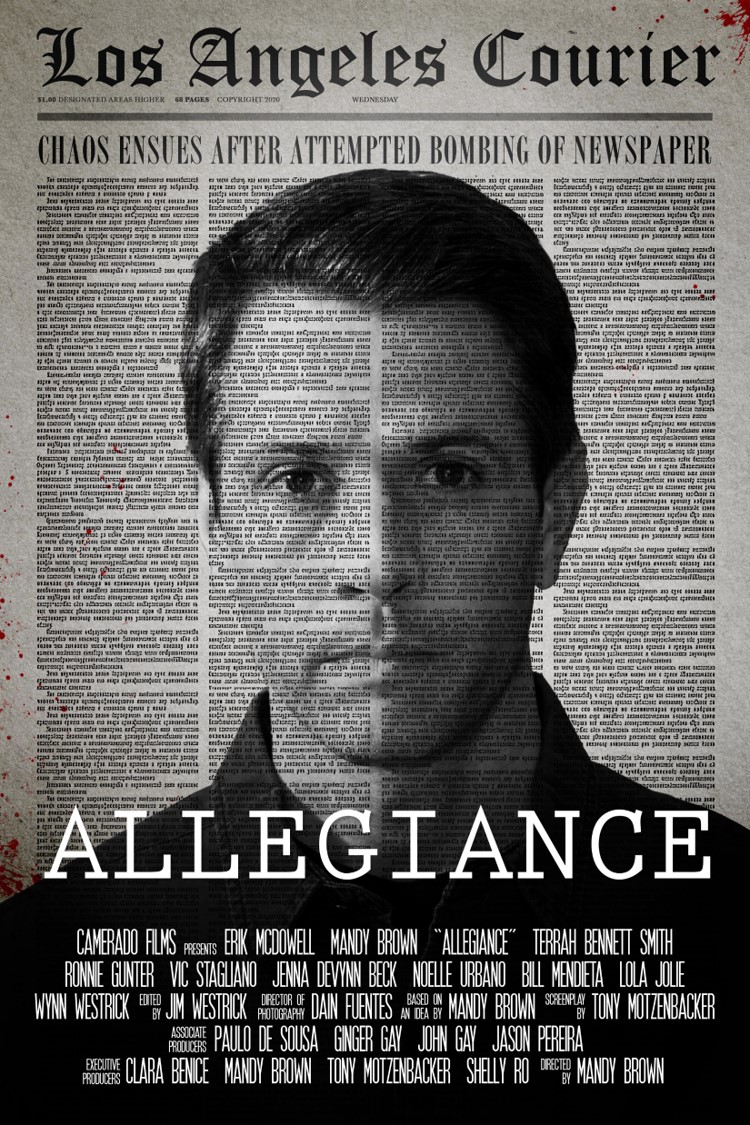 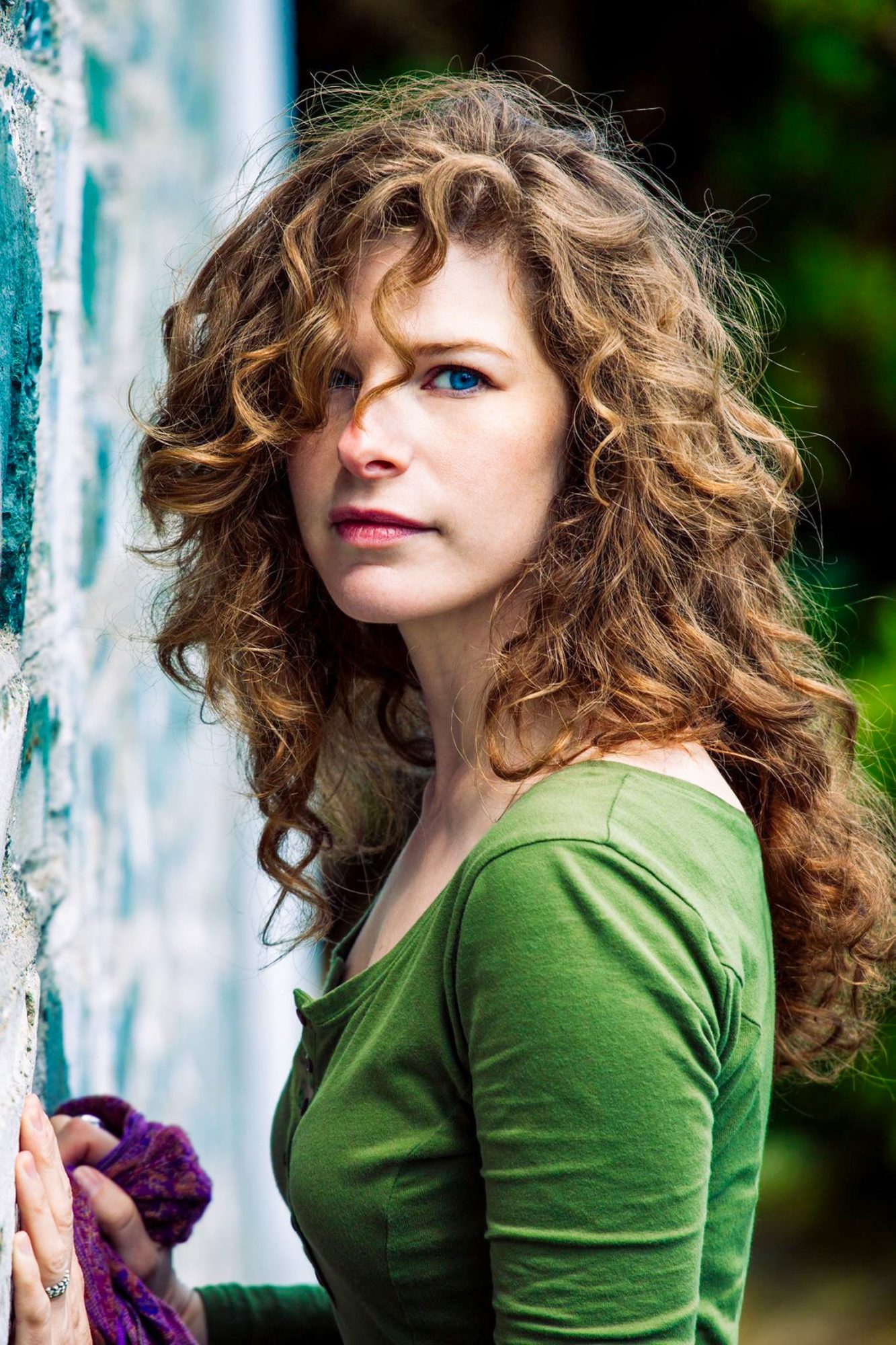 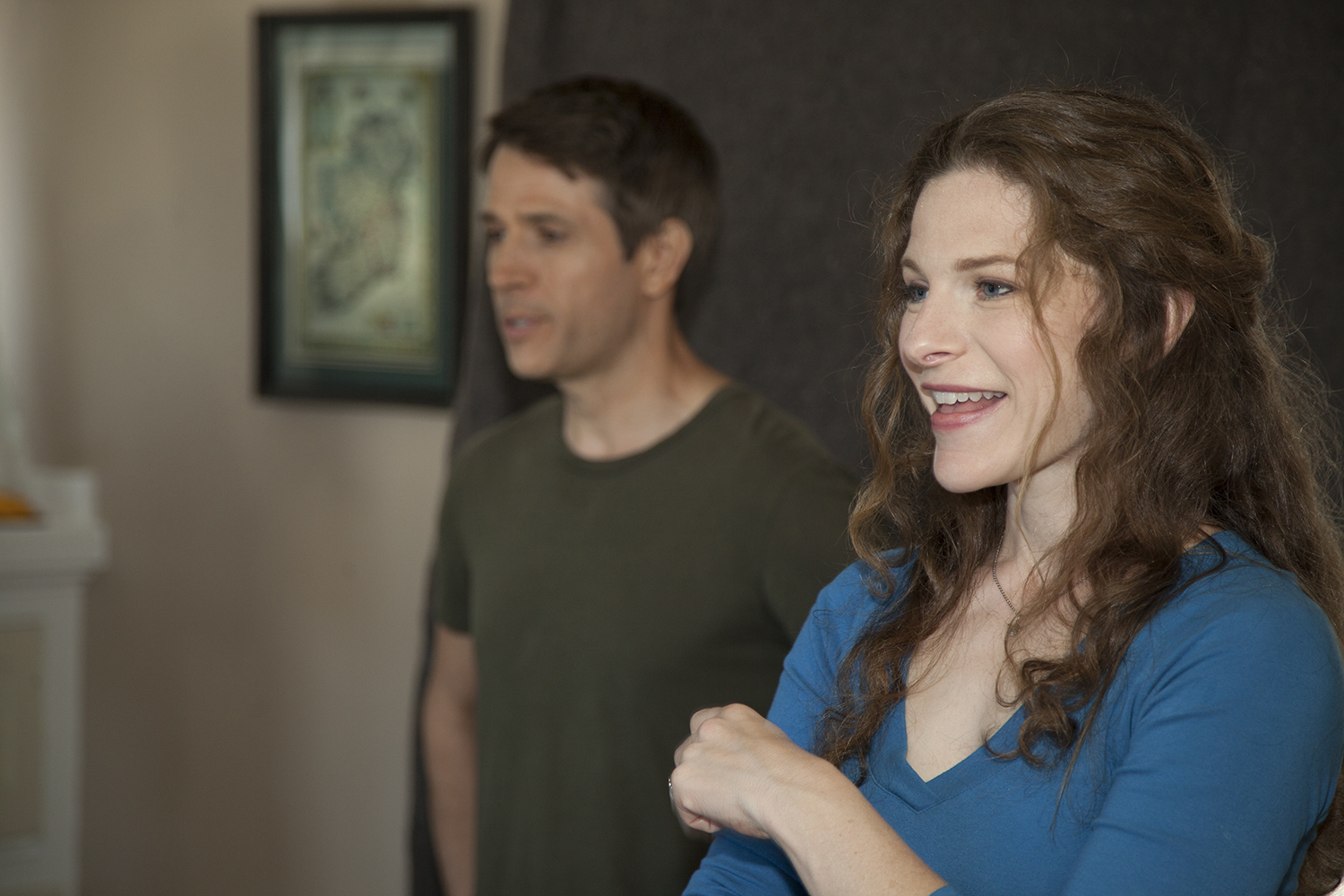 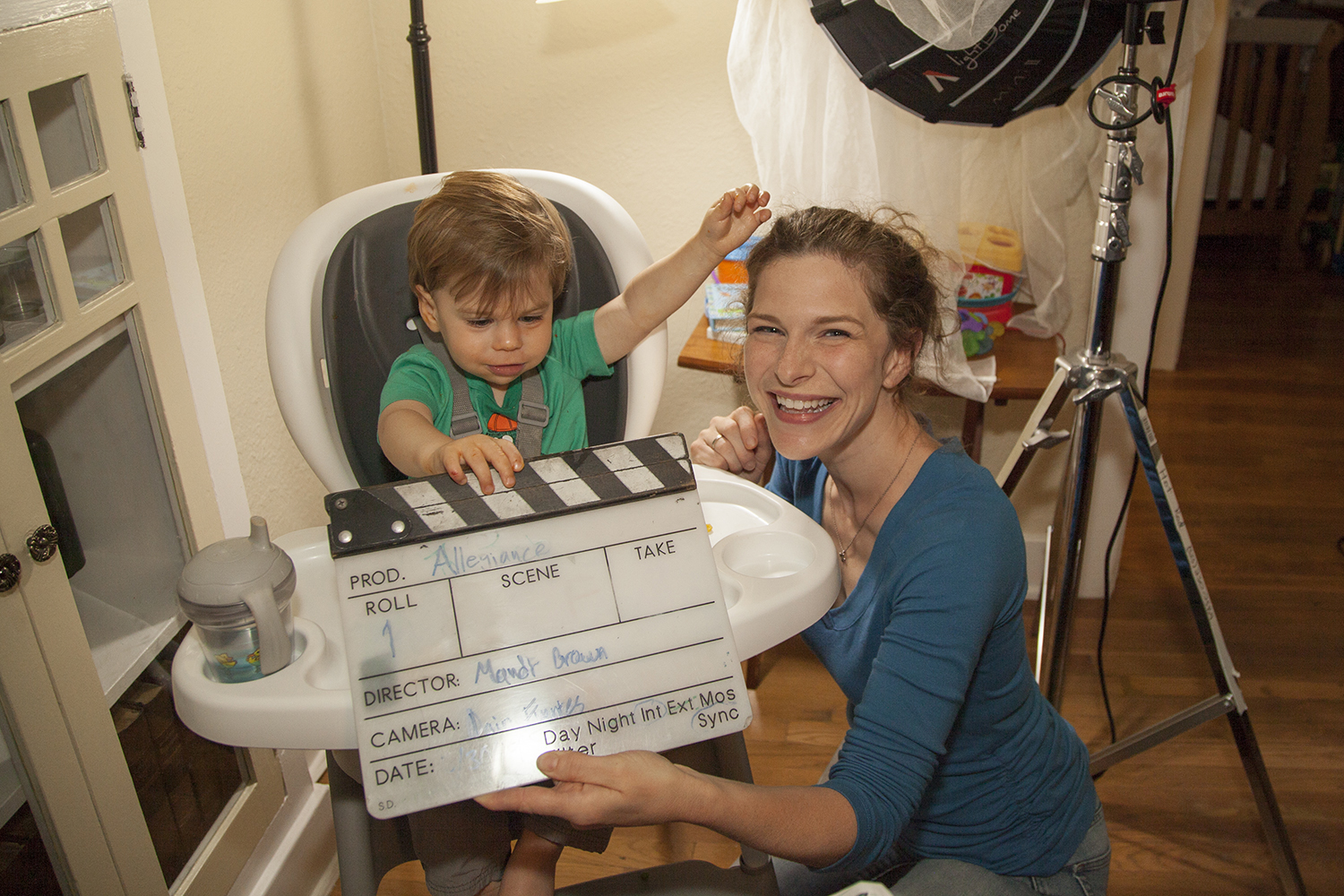