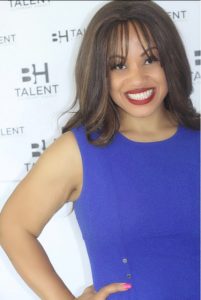 Today we’d like to introduce you to LyNea Bell.

LyNea “LB” Bell is from Seattle, WA. She grew up in a small family as a triplet of two boys and her the only girl. Her mother was shot when she was two years old, and she raised her and her brothers while bound to a wheelchair as a quadriplegic. In spite of the odds, she was still able to bring life into the world, giving birth to her fourth child 11 years later. That was LyNea’s first example of how to fight through an obstacle and live life to the fullest. She learned firsthand no matter what cards you are dealt; you stay at the table and play the game.

LyNea also had a skill for and loved to entertain. She was literally born into the life because that is what her mother did before and after her unfortunate incident. LyNea was a well-known female rap artist, opening for major recording artists. During that time, she noticed that there was a lot of things that were not right and many people, especially females, were being mistreated and cheated out of what they were owed. It was then she decided she wanted to make the industry safe for those on the other side of the desk. She wanted to protect people from the pitfalls and predators in the industry. Protect people from those that were there to take and take without regard for anything other than the dollar bill.

LyNea graduated high school at 16 years old and went on to obtain an associate degree in Computer Programming. LyNea continued her journey and while helping with an event for Bently Kyle Evans she was introduced to Sheila Legette who was the VP of Talent at Media Artist Group. This is when LyNea began working as a Talent Agent and began to build relationships in the business. This was the move that would later give her the wherewithal to open up BH Talent and Literary Agency, which is a SAG Franchise agency and represents talent in all areas, all over the world.

Can you talk to us a bit about the challenges and lessons you’ve learned along the way. Looking back would you say it’s been easy or smooth in retrospect?
Just like any other well-established market, there are already the main players and they have already built an exclusive club that by now is invitation only. I had to press pass the new kid on the block stigma and the good ole’ boys’ mentality to create first a space and then a name that is now well known and highly respected because I never wavered from the goal and never compromised my integrity to get where I am. On top of that, they always thought I was someone’s intern or assistant, so they never felt the need to demean me because they didn’t know I was on their level.

We’ve been impressed with BH Talent Inc., but for folks who might not be as familiar, what can you share with them about what you do and what sets you apart from others?
What sets us apart is that we are a full-service talent agency, representing celebrities, singers, writers, producers, directors, comedians, hyphenates, and actors in all areas of the entertainment business, focusing and specializing in their key area niches. BH Talent is ran by a diverse group of women that don’t believe in glass ceilings with a team-oriented aspect. With the success and continuous growth of BH Talent and Literary Agency, you would think LyNea “LB” Bell would be happy with focusing on just that and she was until a shift came and slowed everything down to a screeching halt. During COVID, when the entire world seemingly shut its doors. LyNea was reminded of a vision she was given in 2006, the vision that gave life to GOTCONN.com, a search engine launched for the very first time by a woman, and an African American woman at that. GOTCONN.COM is considered a solution for the masses that didn’t know they can have the same search experience as they do with the big techs, while searching privately, without having their information tracked, traced, and sold to 3rd parties. Giving people the understanding that it’s your search, your choice GOTCONN

Is there a quality that you most attribute to your success?
When asked about her essential qualities LyNea “LB” Bell stated, “Do You, Be You, and just Shine has become my life lesson quote and an essential quality. I had to learn to not worry about what other people thought, and I had to learn how to get out of my own way. These qualities allowed me to do what I believe by stepping into a realm that is not usually occupied by my community especially by women in general. And I did all this while being me and continuing to shine”. 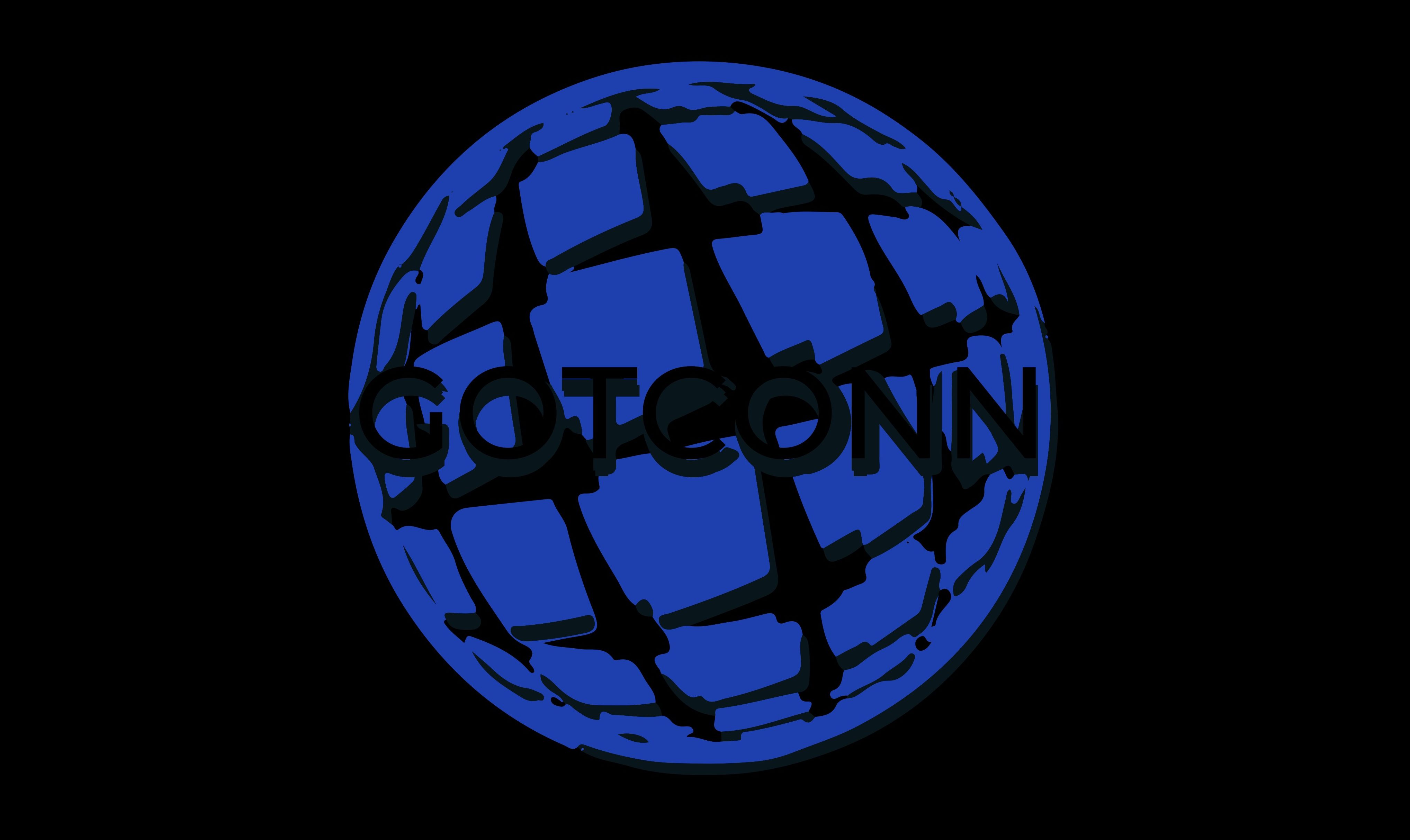 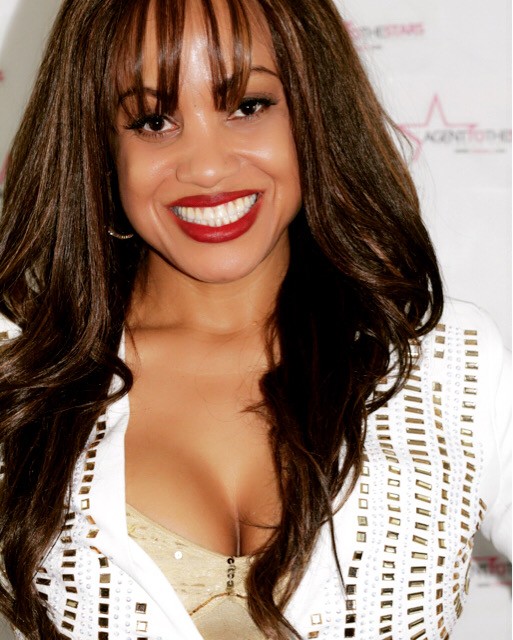 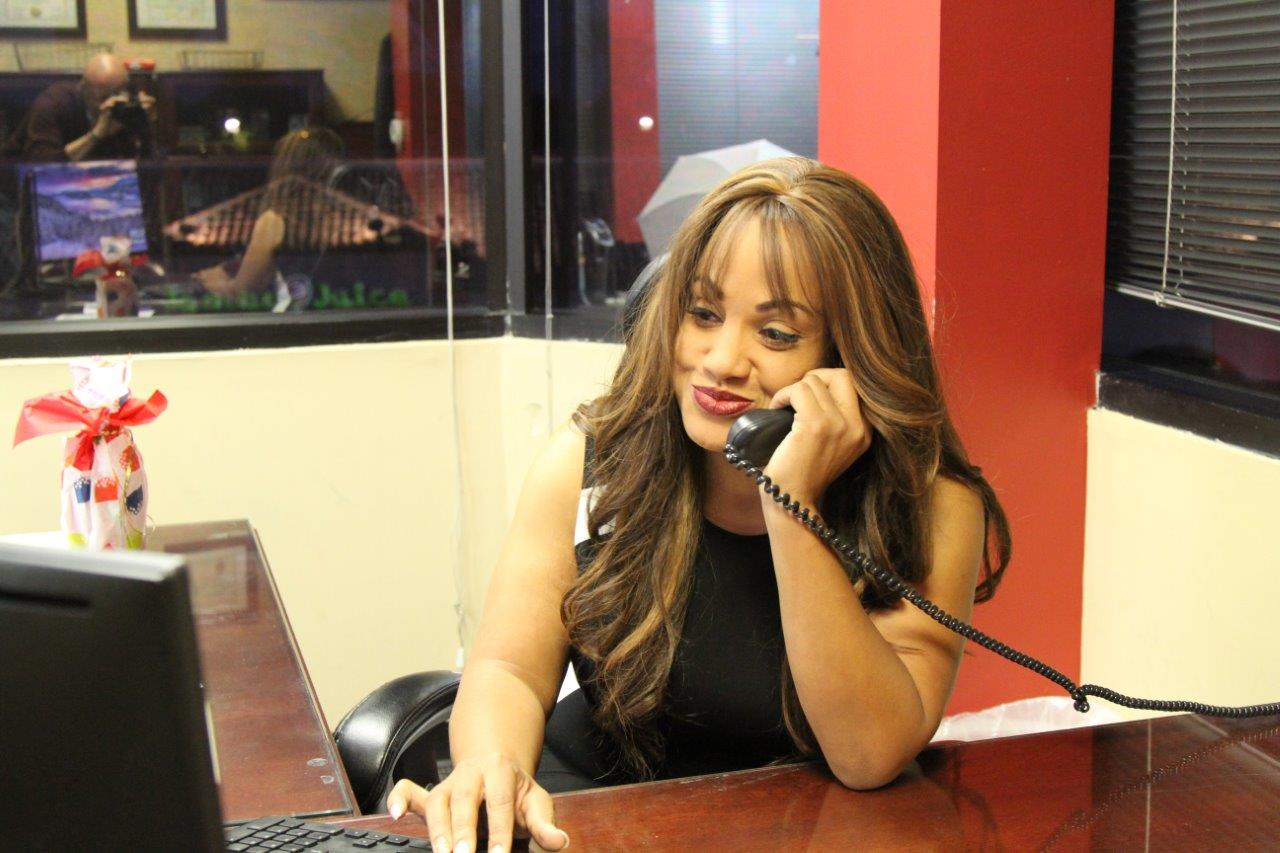