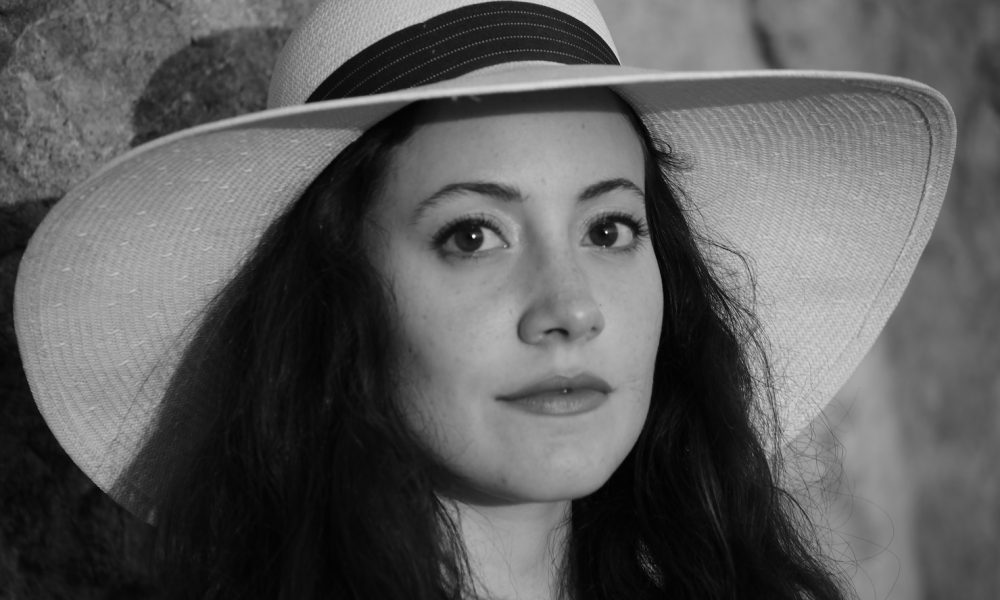 Today we’d like to introduce you to Lucy Vico.

Lucy, can you briefly walk us through your story – how you started and how you got to where you are today.
Movies have always inspired me and have continuingly kept changing my life. Being born in Monterrey, Mexico, my parents wanted us to have as many opportunities as possible, and to help us learn languages, I was basically only allowed to watch Disney and read fairy tales in English. I grew up watching so many Disney movies that I thought I was a Princess myself (I actually said so, according to my mom. Should I not have said that? haha)! I remember also loving history, archaeology, mystery, adventure… and would often picture myself living out all of those stories I either saw, read or heard. The moment I realized I could actually do that and absolutely decided to become an actress was when Harry Potter came out. I would memorize all the lines in my made-up “British” accent. I made my mom take my headshots in the park and promise me she’d send them to England! Still waiting to hear back…

For various reasons, I ended up not pursuing a career in entertainment at first. I graduated from Architecture from the Technological Institute in Monterrey (ITESM), and even though I’m so grateful for everything I learned, I kept thinking, “This is not something I’m genuinely passionate about and I’m going to have to work really hard to be happy.” I was incredibly confused about what to do with my life, and that’s when, during a trip to Los Angeles, someone reminded me that I “hadalways wanted to be an actress, why not give it a shot?” That’s how my life changed, forever.

Long story short… I somehow got accepted into the incredible conservatory The American Academy of Dramatic Arts, packed up, and moved to the City of Angels. Post graduation, in 2017, I wanted to learn as much as possible about filmmaking as well, so while I did all kinds of student and independent projects as an actress, I also attended as many free workshops, panels and screenings as I could. I started writing my own projects and waiting for the moment I felt ready and was able to start producing them.

I love studying and have also taken a few courses from the UCLA Extension’s “Business and Management of Entertainment” program.

Great, so let’s dig a little deeper into the story – has it been an easy path overall and if not, what were the challenges you’ve had to overcome?
It never is! All I can say is, there’s so much that’s up to you! Life will always have its challenging moments, and it’s ok to take your time, but realize that your reaction to those difficulties is what will make all the difference. I’m still working on it… But I know the importance of prioritizing your mental and physical health, having a balanced life, and being careful of who you surround yourself with. We all have our scars, physical and emotional, and they make us who we are- they make us grow in empathy, in love- if we choose so.

I learned from Dr. Sadeghi about Kintsugi, or Kintsukuroi- the Japanese art of repairing broken pottery with gold, therefore making it even more beautiful and resistant because it was once broken. I believe people can be like that, too. Everything I’ve been so lucky to do and get involved with has been through hard work, positivity, and friends or strangers along the way- I didn’t even have a theatrical agent or manager.

Still a long way to go… But I truly believe that everything happens for a reason, and maybe I wouldn’t have found certain opportunities or pushed myself in the direction I have if things had been different. As some people say- timing is everything.

We’d love to hear more about your work and what you are currently focused on. What else should we know?
All those movies I watched as a little girl made me imagine a whole new world, dream that I can be that, that I can make a change, believe magic is real and have high hope for the future. I want to do that for other people, too.

As a filmmaker, I’m focusing on writing, directing and producing short and long-form content that, whether fictional or based on a true story, drama or comedy, has some hope or redeemable quality to it. With technology, social media and the rapid way this world is advancing and connecting, there’s an incredible window for international collaboration- to learn about other countries, cultures… And of course, being raised in Mexico, I’d love to help and share some of our amazing untold stories. I think as filmmakers, there’s so much power and a huge responsibility with everything we choose to communicate, that we could potentially use that to address certain issues and causes this world needs.

I’m currently working on a project I had written years ago, now called “ Todo sobre mi vida.” It’s a dramedy about mental health awareness/suicide prevention, and my first project in Spanish shot in Monterrey; I’m so excited to be collaborating with so many talented people from my hometown. I’ll keep you posted!

What moment in your career do you look back most fondly on?
Last May, almost a year after I graduated, I got cast in a feature film shooting in China. I had never even been to Asia! It was such a surreal experience where I met so many wonderful people. I still can’t believe it happened and can’t wait to share it!

Around that same time, I needed to start producing my own content. Due to scheduling and budget constraints, in one weekend, I shot Silent Ways, a short film, and Bend, a teaser for a pilot. Unexperienced in filmmaking, there are obviously things I now would’ve done differently, but I’m still proud and pretty happy with the outcome!

Silent Ways, a story about love and the heartbreak of its loss due to miscommunication, premiered and won for “Best Actress”, at The Monaco Film Festival this year! I actually got to attend last month- but that’s another surreal, extraordinary story in itself for another time! We also received an Honorary Mention for “Best Romance Film” from Los Angeles Film Awards, Honorary Mention for “Best Indie Filmmaker” from Festigious Film Festival, and were selected as Finalists for “Best Short Film Under 5 Minutes”, “Best Director” and “Best Actress” from Aphrodite Film Festival. We will be screening at the Baja California International Film Festival June 23rd, please come if you’re around!

I’m still waiting to hear from festivals in the area and hoping to have it’s LA premiere soon! It’s definitely teamwork, and I’m so grateful to the people who were with me for these projects: Iva Hasperger, Scott Alin, Guido Consoli, Nick Ramsey, Jordan Fliehler and Alfredo Rios Escandon. 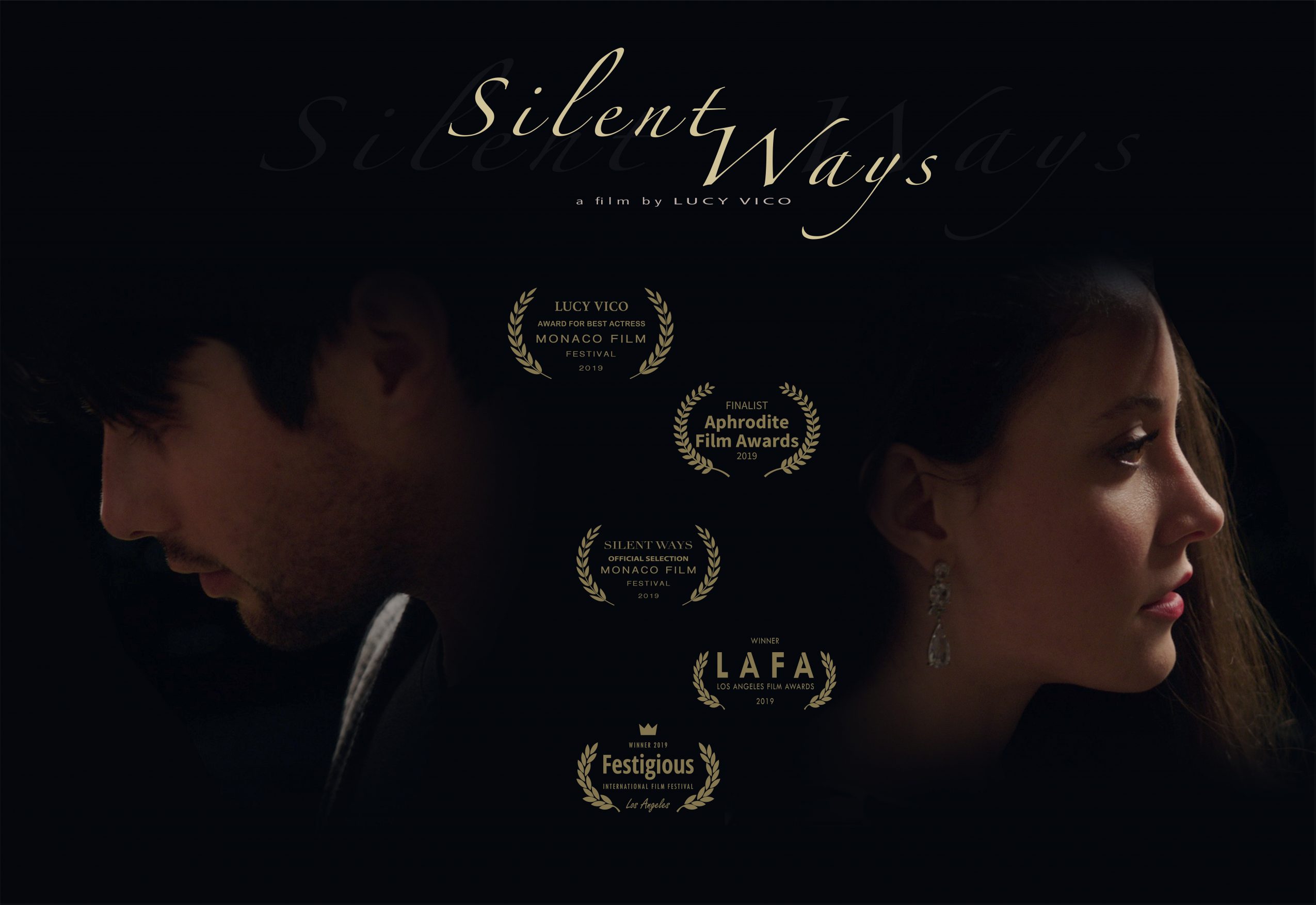 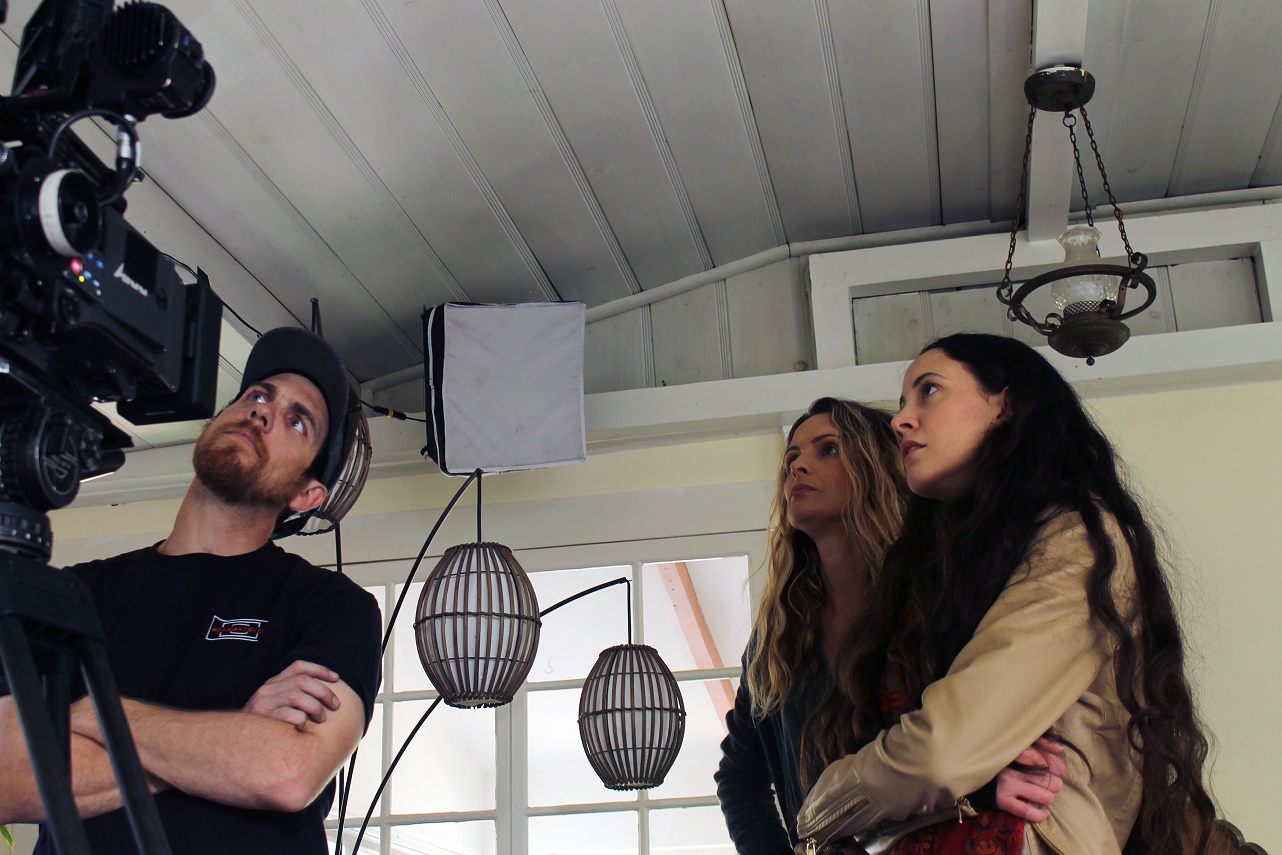 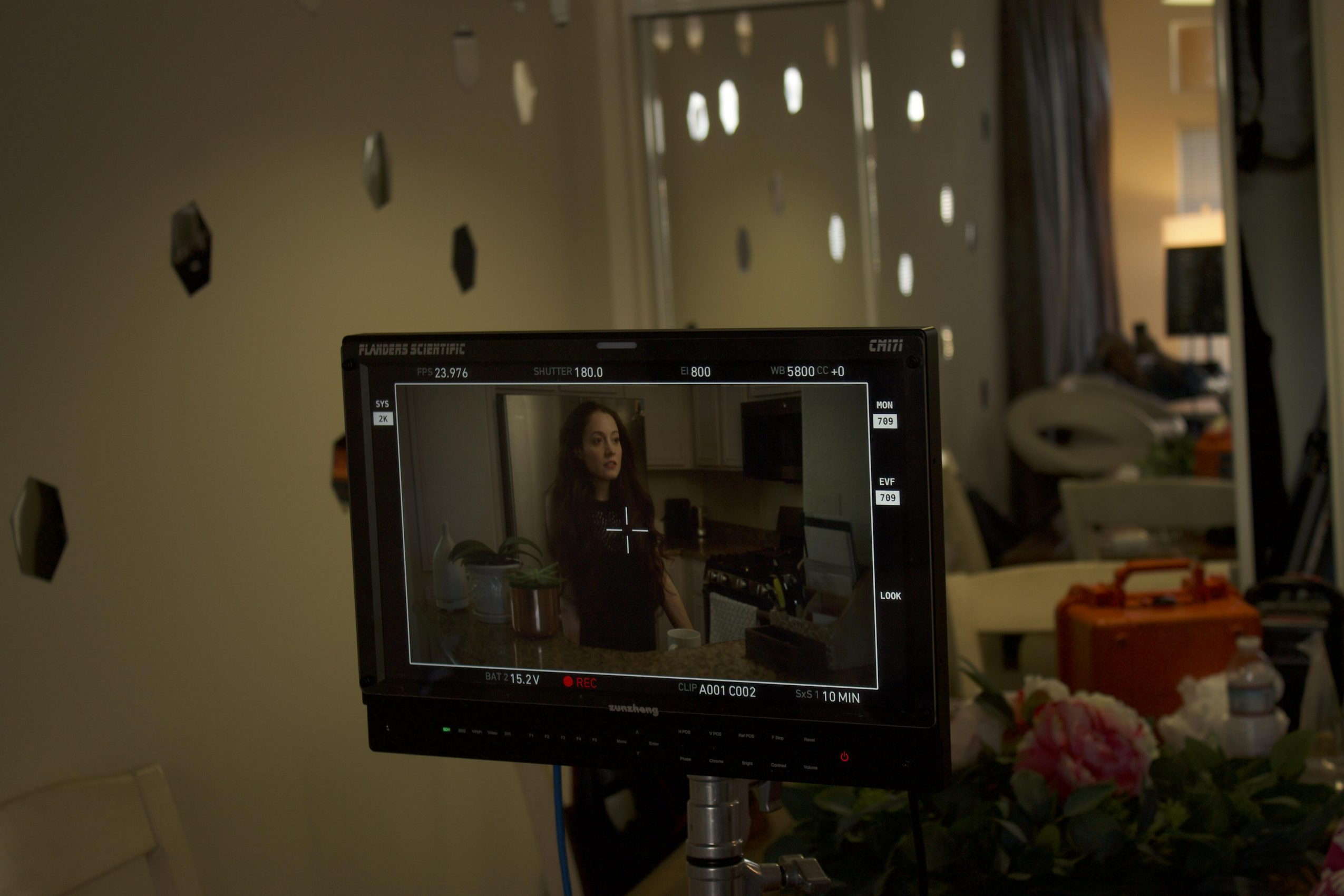 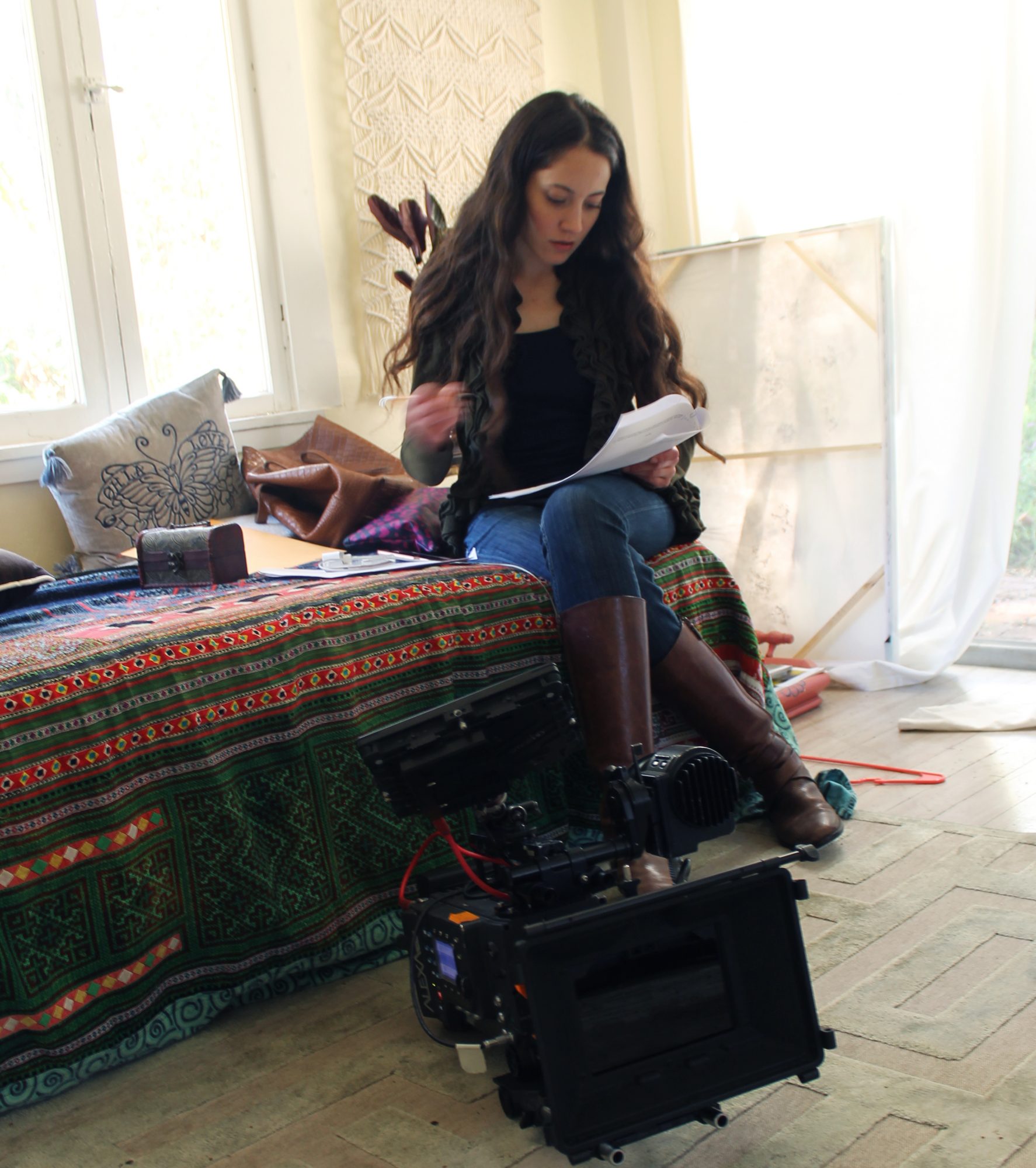 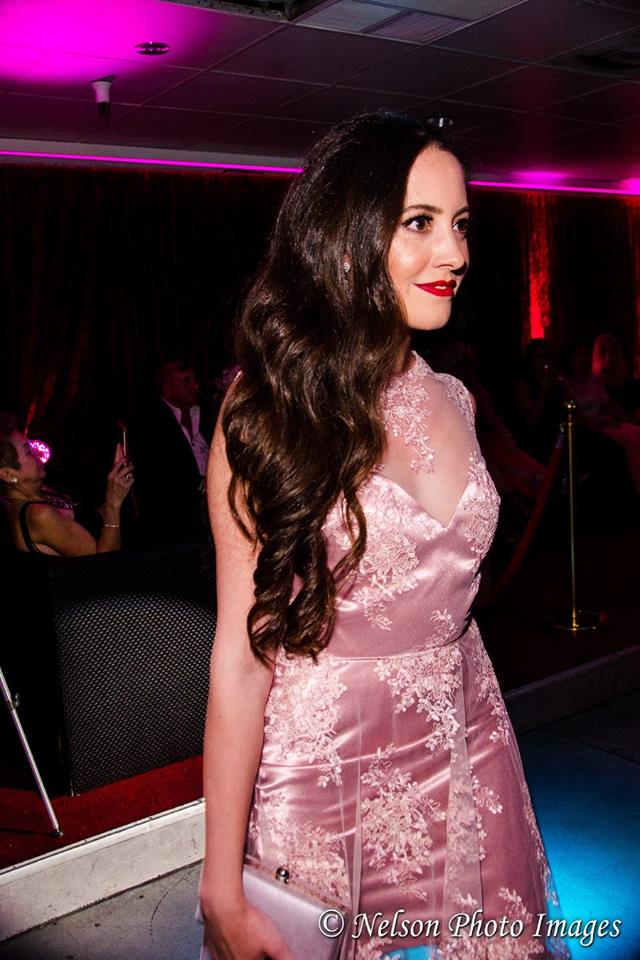