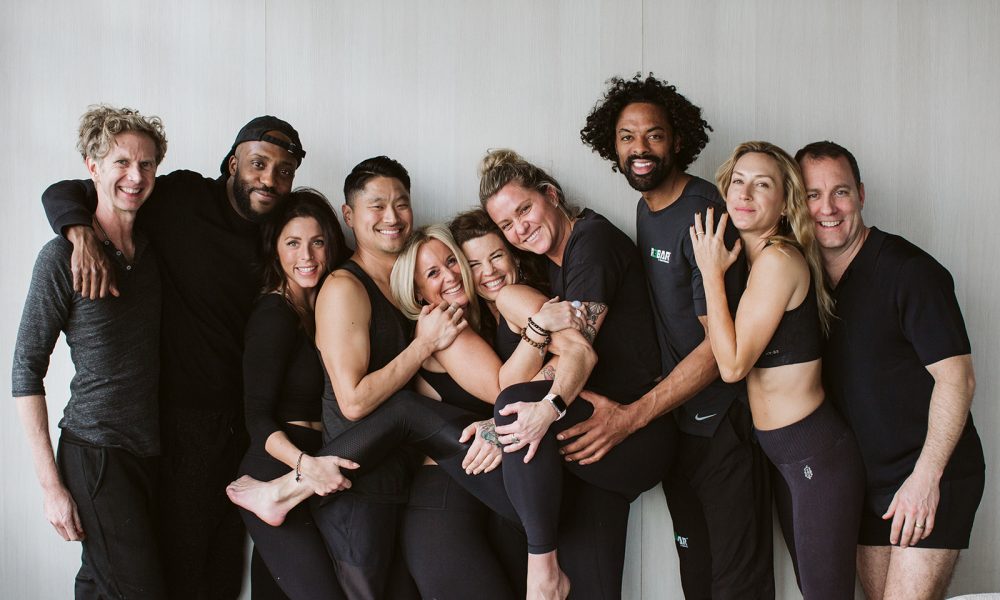 Today we’d like to introduce you to Leah Zaccaria.

So, before we jump into specific questions about the business, why don’t you give us some details about you and your story.
I am an accountant turned yogi entrepreneur. I was a CPA for 15 years with a Masters in Taxation. I went through a personal transformation and in that process found yoga. I opened hauteyoga Queen Anne in Seattle in 2009 with two other partners. Within two years, I bought out my partners, became a yoga teacher, left corporate America and started the process of opening my second Seattle studio, shefayoga Roosevelt which opened in 2013.

I recently opened my third yoga studio, shefayoga Venice in Venice California, my greatest manifestation to date. I was on a plane from Seattle to Venice for the grand opening when the lockdown orders came. I quarantined myself in the studio for one month, preparing and birthing her for when I could open. I opened shefayoga Venice on June 15th.

My vision for all of my studios is community, growth, and discovery. My goal is to bring people together in full acceptance and cultivating authenticity through dynamic and creative yoga.

I have also created Sendatsu Evolution which holds teacher and leadership training. I lead international yoga retreats across the world. My book titled “Seen: a memoir” was published and released October 2018. My website is LeahZaccaria.com.

Great, so let’s dig a little deeper into the story – has it been an easy path overall and if not, what were the challenges you’ve had to overcome?
The road has been far from smooth. I opened my first yoga studio as a businesswoman, not a yoga teacher. I worked as a full-time CPA for two years before I got certified, while running my first studio, hauteyoga Queen Anne. I slept 3-4 hours a night for a year as I built community and burned the candle at both ends. I also had a six years old daughter and was going through a divorce. My partners wanted to be bought out much sooner than planned and through tough negotiations, I bought the entire business. I became a yoga teacher, sole owner of the studio and left my corporate job within months of each other.

I opened my second studio shortly after as sole owner. The market was heavily saturated so it took longer to get it off the ground. There were many months where I was not sure I would make payroll. After much tenacity and hard work over five years, my second studio shefayoga Roosevelt was voted as best yoga studio in Seattle.

After another personal transformation, I decided I wanted to move to Venice CA. I had no intention of opening another studio but the universe had other plans. It became clear that Venice needed what I had to offer, a well-run business (with my business experience) with my love and passion for yoga offering creative dynamic yoga. I wanted to build community and connect others in a big way. I wanted to bring back the energy of the famous Exhale studio that closed four years ago. After a year and a half of scouting studios, I was invited to a studio that was formerly Exhale! I went to visit and the next week, I learned they were closing! I manifested the exact place I wanted to recreate. The space was giant and expensive. But I knew I had to be there. It took me almost a year to negotiate the lease and raise the money, all backed by mostly Seattle based women students.

We were slated to open March 21st. I was in the airplane on the way from Seattle to Venice for my grand opening when I learned we were going on lockdown for COVID-19. I ended up quarantining myself in the studio for a month, sleeping in the studio, protecting it and preparing it, birthing it, for when we could open. A few weeks turned into a few months. In that time, we created an online platform to stay in contact with my Seattle studios and to develop business in Venice. Finally, in June, I was able to open all 3 of my studios with limited capacity. That lasted a month, then locked down again in CA. I then moved my entire business outside in Venice. We have been offering outdoor and online classes for the last four months. It has taken great innovation, adaptation, and bravery, but I am doing it!

Shefayoga Venice – what should we know? What do you do best? What sets you apart from the competition?
I have three yoga studios that offer heated and unheated classes from all different styles (vinyasa, Hatha, yin, restorative, rocket, and others). We also offer workshops, events, retreats and training.

I am most proud of the communities I have built. I pride myself on welcoming everyone, inclusion and diversity are important as well as cultivating a culture of acceptance of who we are. Not subscribing to a “right way” but being who we authentically are.

I am an anomaly in the yoga industry. I have a business background but I am a yogi. I operate well-run studios but also teach and am completely hands-on in the service I provide. It typically is one or the other, but I am both.

What moment in your career do you look back most fondly on?
The openings of each of my studios and the launch of my memoir SEEN are my proudest moments in my career. 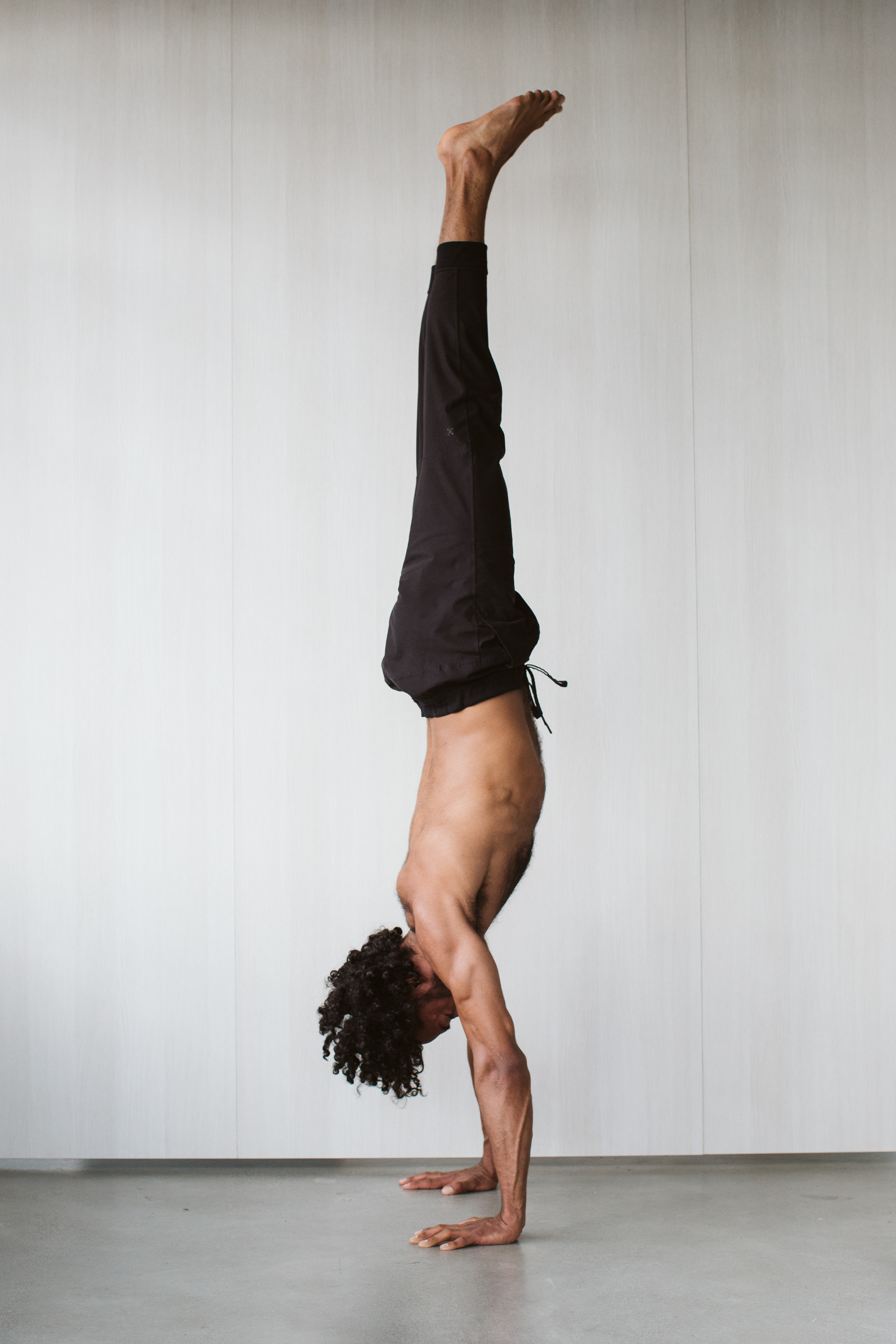 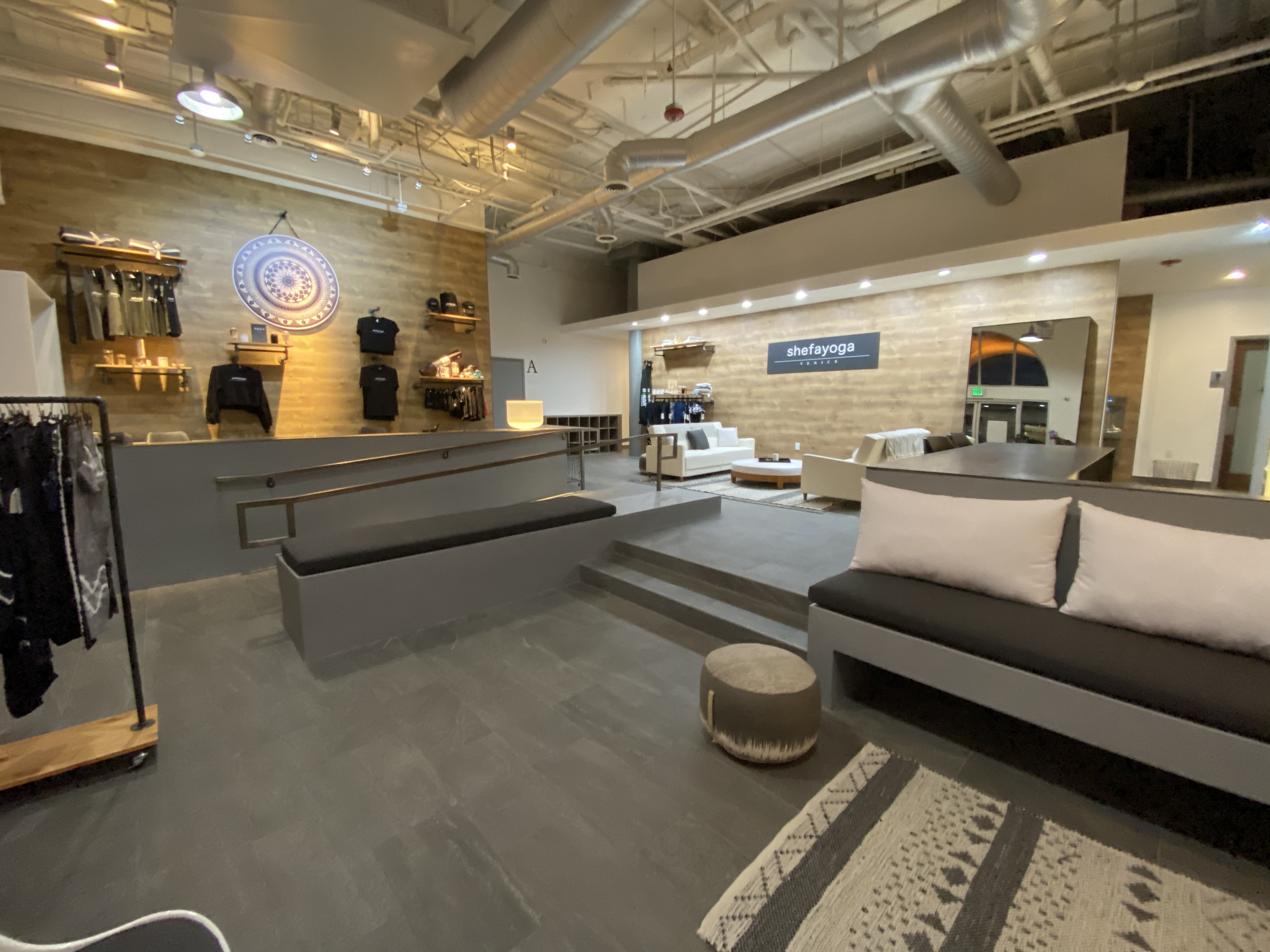 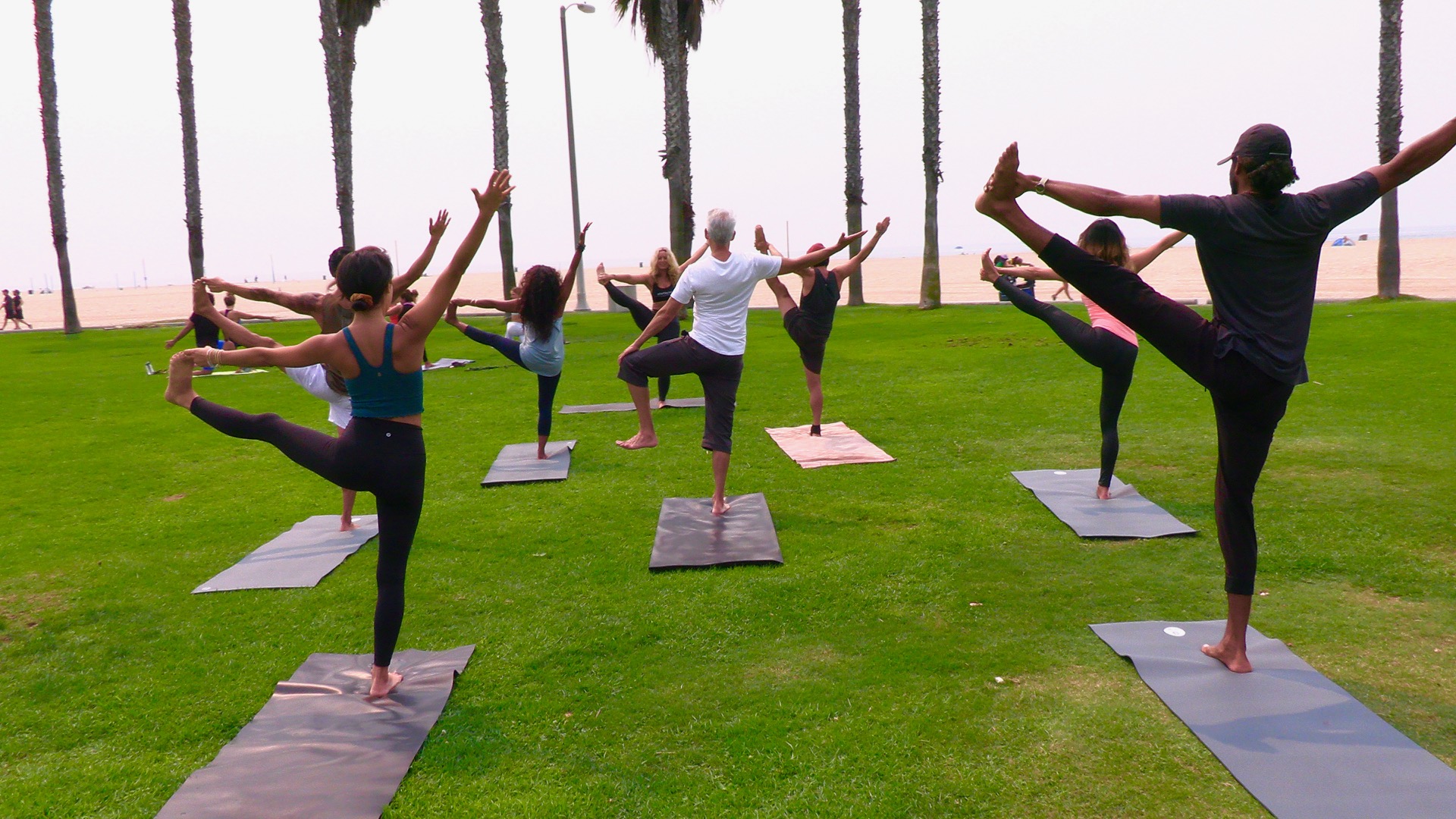 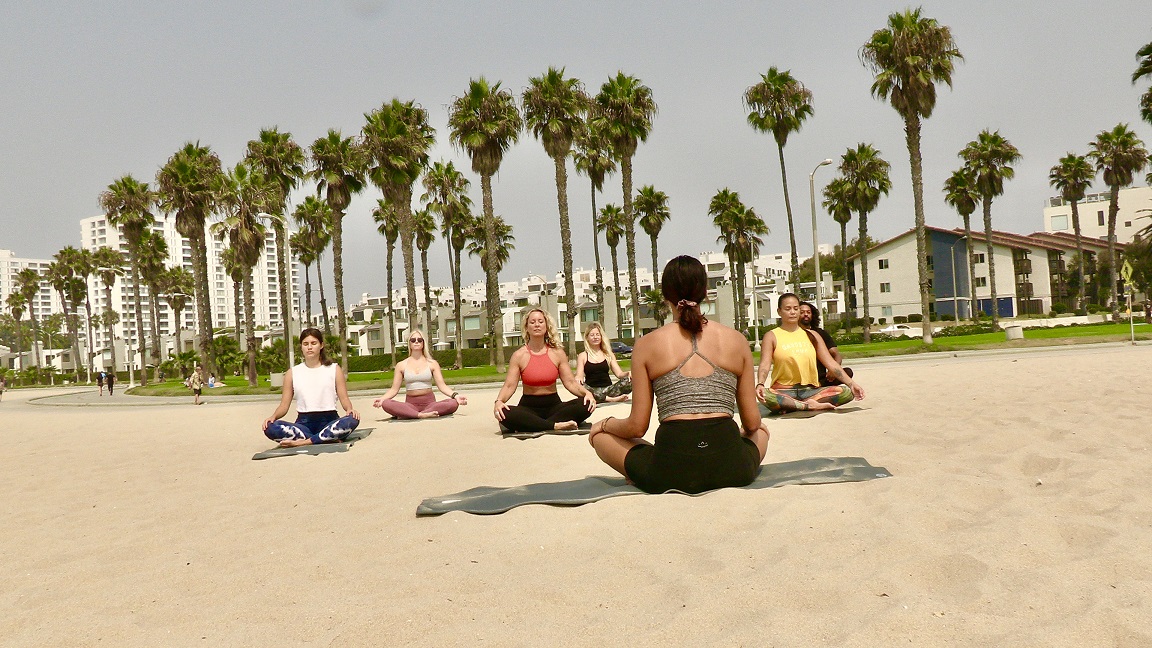 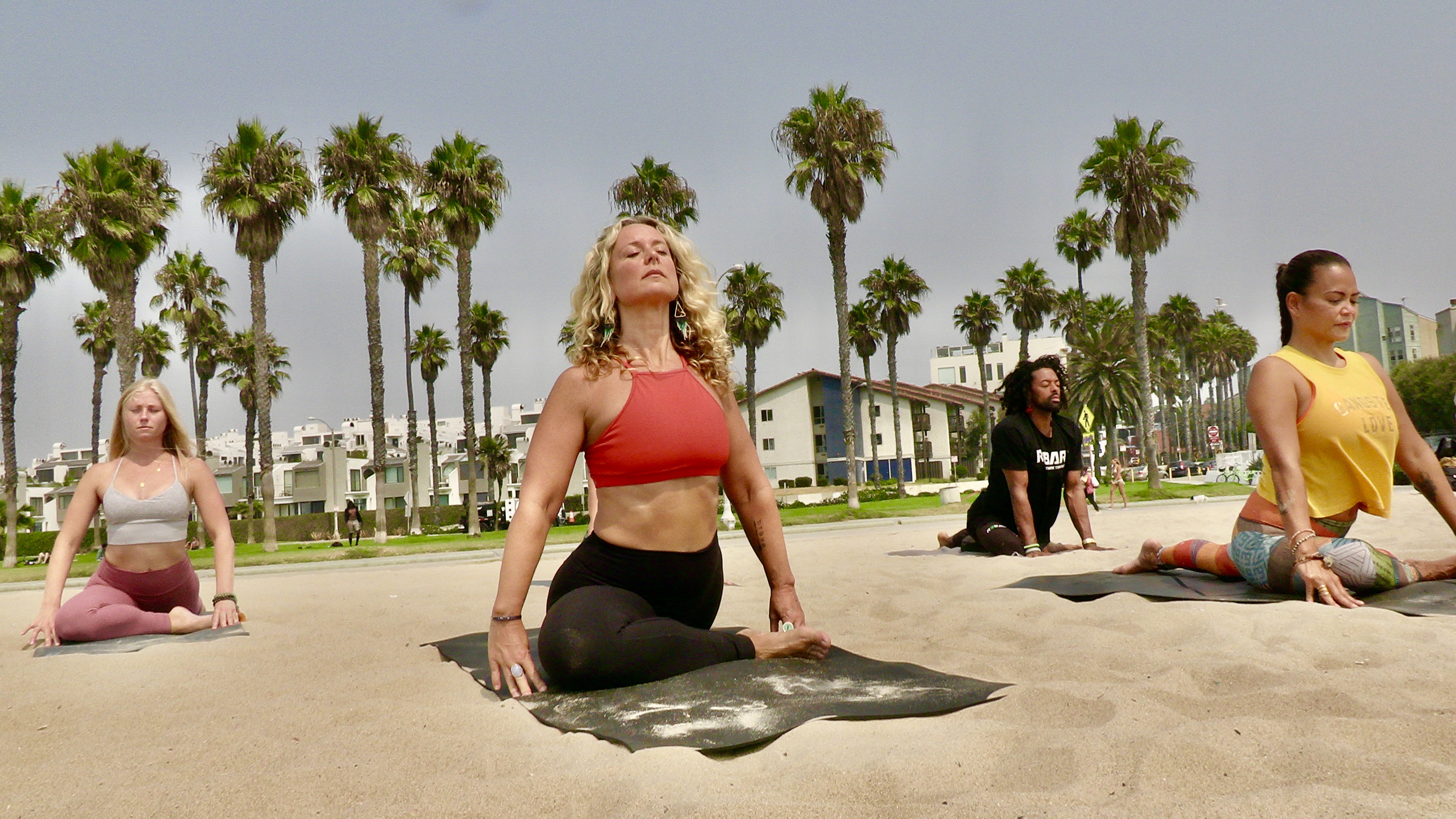 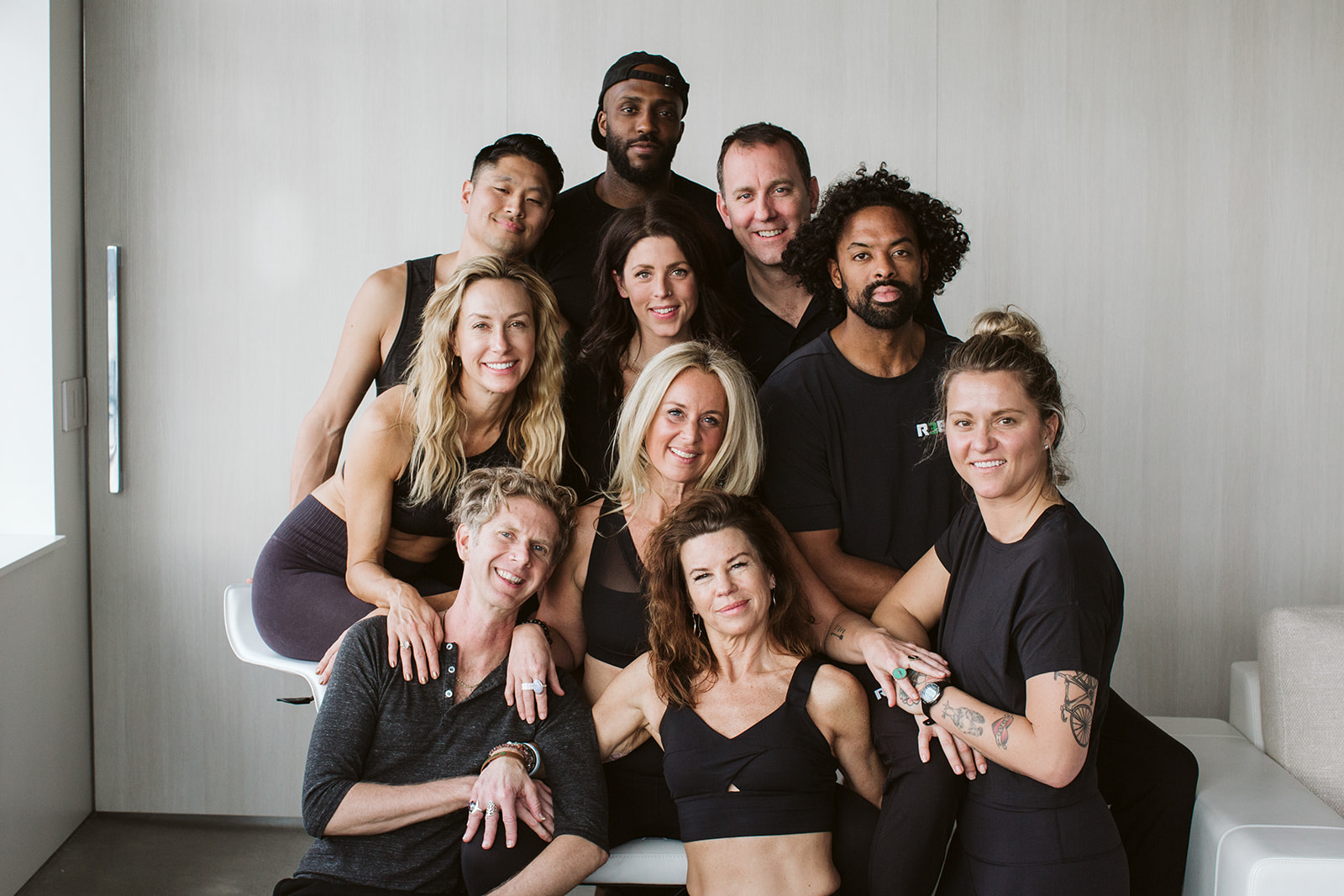 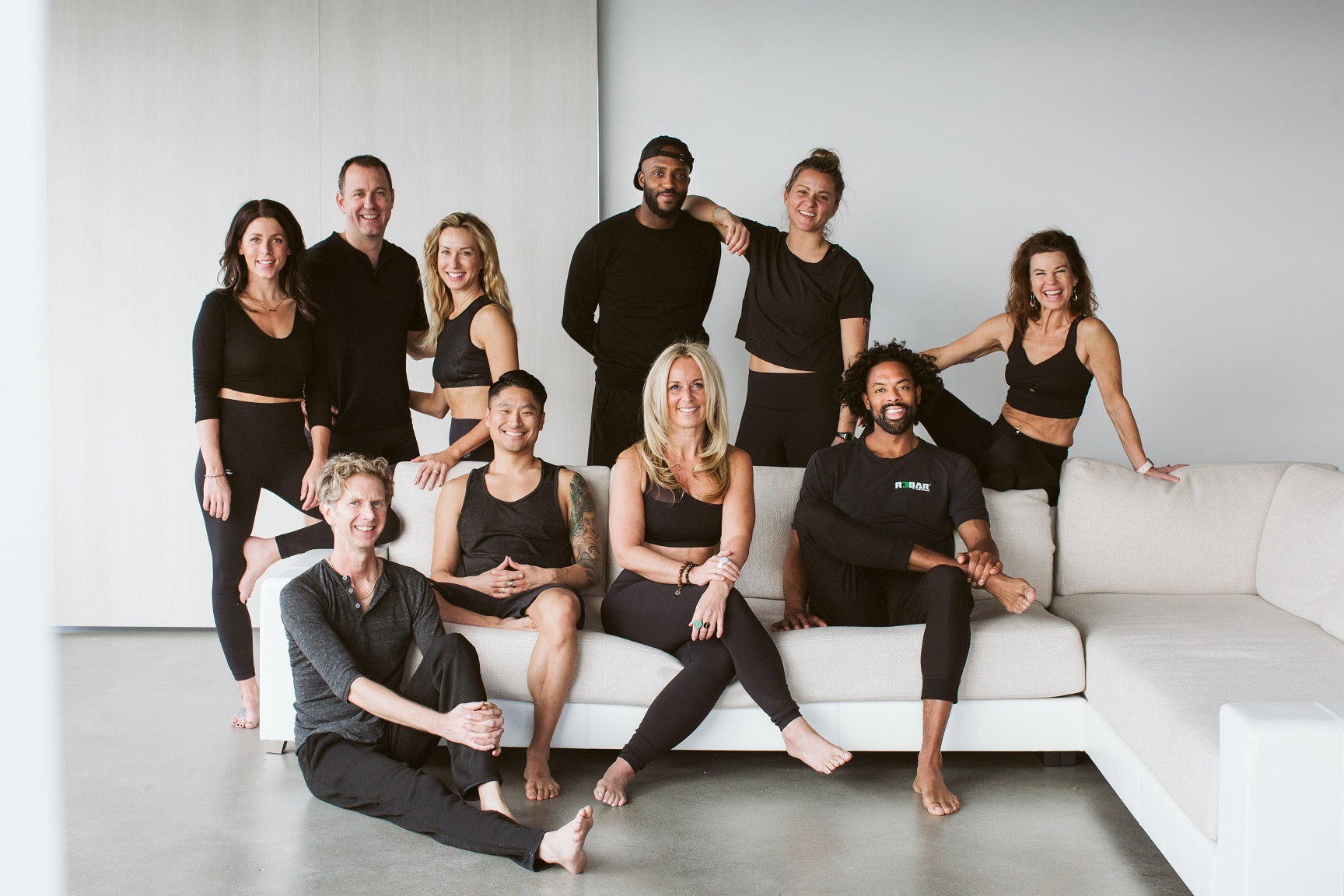 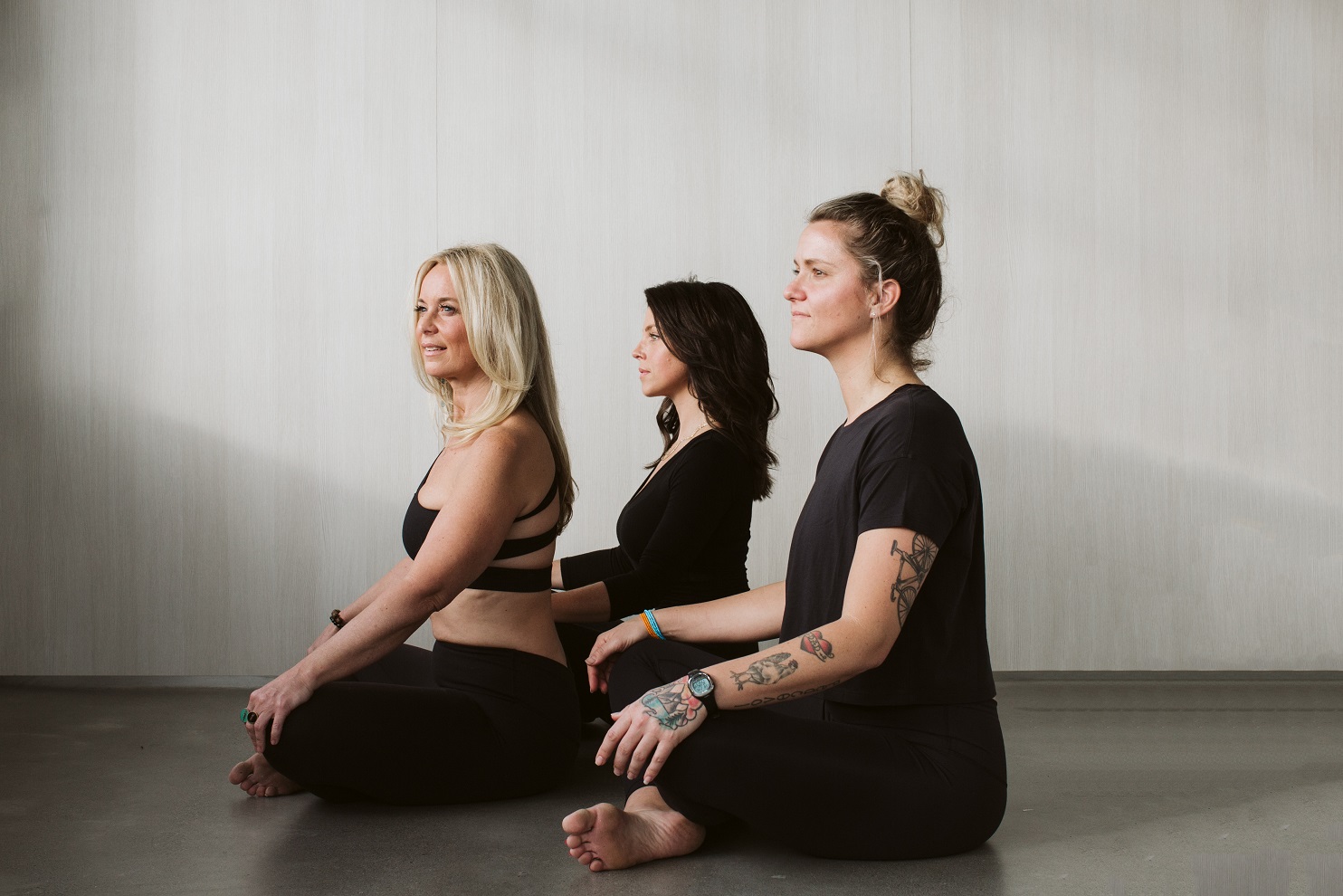