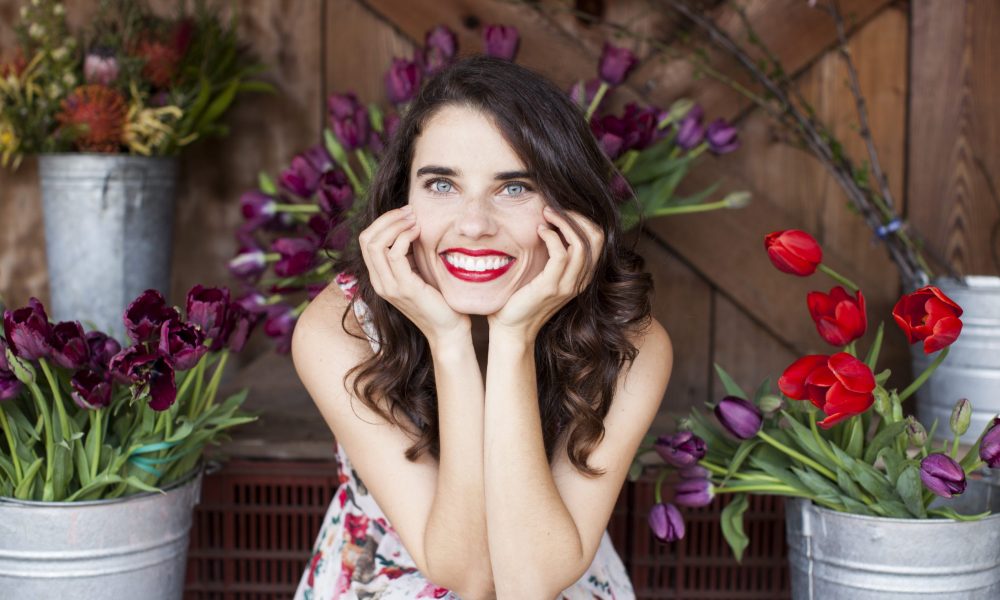 Today we’d like to introduce you to Kris Angelis.

Thanks for sharing your story with us Kris. So, let’s start at the beginning and we can move on from there.
I grew up on a farm in Florida with no cable TV so just a lot of playing outside with my twin sister, listening to parent’s and grandparent’s old records and watching musicals. My sister and I started making up song and learning to harmonize at a young age, joined church choir, and then when we moved to California at age 11, we got into musical theatre camp and performing on stage.

I moved to LA to pursue an acting career but found that writing and singing my songs was a great creative outlet between auditions and jobs and then it started taking most of my focus. I toured all over the US opening for Vermillion Lies and put out my first full-length album in 2014. The video for the first track on that album, “Not Your Fault” starring Justin Hartley (This Is Us) was premiered on RyanSeacrest.com. I got a lot more into collaboration over the next few years and put out an EP called “Heartbreak Is Contagious” produced and co-written with Morgan Taylor Reid (Backstreet Boys, Jason Derulo, Chromeo) and Alexander Cardinale. The title track was added to rotation on SiriusXM The Pulse.

In 2018, I put out “Pieces That Were Stolen” which was written in the year following my car (along with everything important that I owned which was in it because I was on tour) being stolen. I had been building up a wonderful following online through live-streaming and they were very supportive through that time and got that album to #3 on the iTunes singer-songwriter chart. “Stained Glass”, a song that I wrote with Garrison Star, was a winner in the International Songwriting Competition, and I was chosen by The Recording Academy to be part of the 2020 Grammy NEXT program.

In 2019, I completed a tour of all 50 US states, playing over 100 shows while writing and recording my latest album, “That Siren, Hope” produced by Bill Lefler, which explores all the facets of hope, painting it as a mythical siren that draws you in only to leave you drowning, but also as a comfort and a force that keeps you going when you can’t see what’s ahead. It debuted at #1 on the iTunes singer-songwriter chart and at #79 on the Billboard Top Current Albums chart making it the highest-ranking independent release. The video for the title track was premiered by American Songwriter Magazine. The first single “I Hope I Never Fall In Love Again” was added to rotation on SiriusXM Velvet.

We’re always bombarded by how great it is to pursue your passion, etc – but we’ve spoken with enough people to know that it’s not always easy. Overall, would you say things have been easy for you?
There have been some struggles. Mostly involving not being able to get a professional team together as fast as I would like which, coupled with have to fund and do everything myself leads to a slow climb. But that has also given me time to really figure out what I want to do and get better at writing and performing and become more emotionally able to handle things so, it’s not necessarily a bad thing. But all in all, I’ve had wonderful support from my friends and family and was fortunate enough to meet some incredibly talented, inspirational, and successful musicians along the way who I am lucky and proud to call friends and to get to work with and look up to.

We’d love to hear more about your work and what you are currently focused on. What else should we know?
I’m an independent singer-songwriter. I write songs, record albums, and perform live shows in person and online. I’m proud of being able to get as far as I have without a label or manager or real team. I have been extremely fortunate to have very talented friends who have helped me along the way, for example in helping me make beautiful music videos. I also have a great online fanbase who has made it possible for me to keep going by joining my Patreon and buying and sharing my music, etc.

I’m proud of getting my albums on the top of the iTunes singer-songwriter chart and on Billboard as a totally independent artist and of completing a tour of all 50 states, by myself, without a booking agent, in 5.5 months while writing and recording one of those albums.

What were you like growing up?
I was extremely shy as a child. It still surprises me sometimes when I stop to think about it, that my whole job is putting myself in front of people and singing now. I loved to play outside and ride horses. I loved performing even before I did it officially. My twin sister and I would make up little plays and perform them for our family on the farm where we grew up. My grandmother taught me how to sew and make my own clothes and I was really into that and knitting. I loved learning and was an A student. (I get that from my mom, very competitive) I still love learning and kinda miss school! It’s nice to have something where you follow the steps, do a good job, and you get the rewards and sense of achievement. It’s not always like that in this business 😉 but it is very rewarding in different ways! 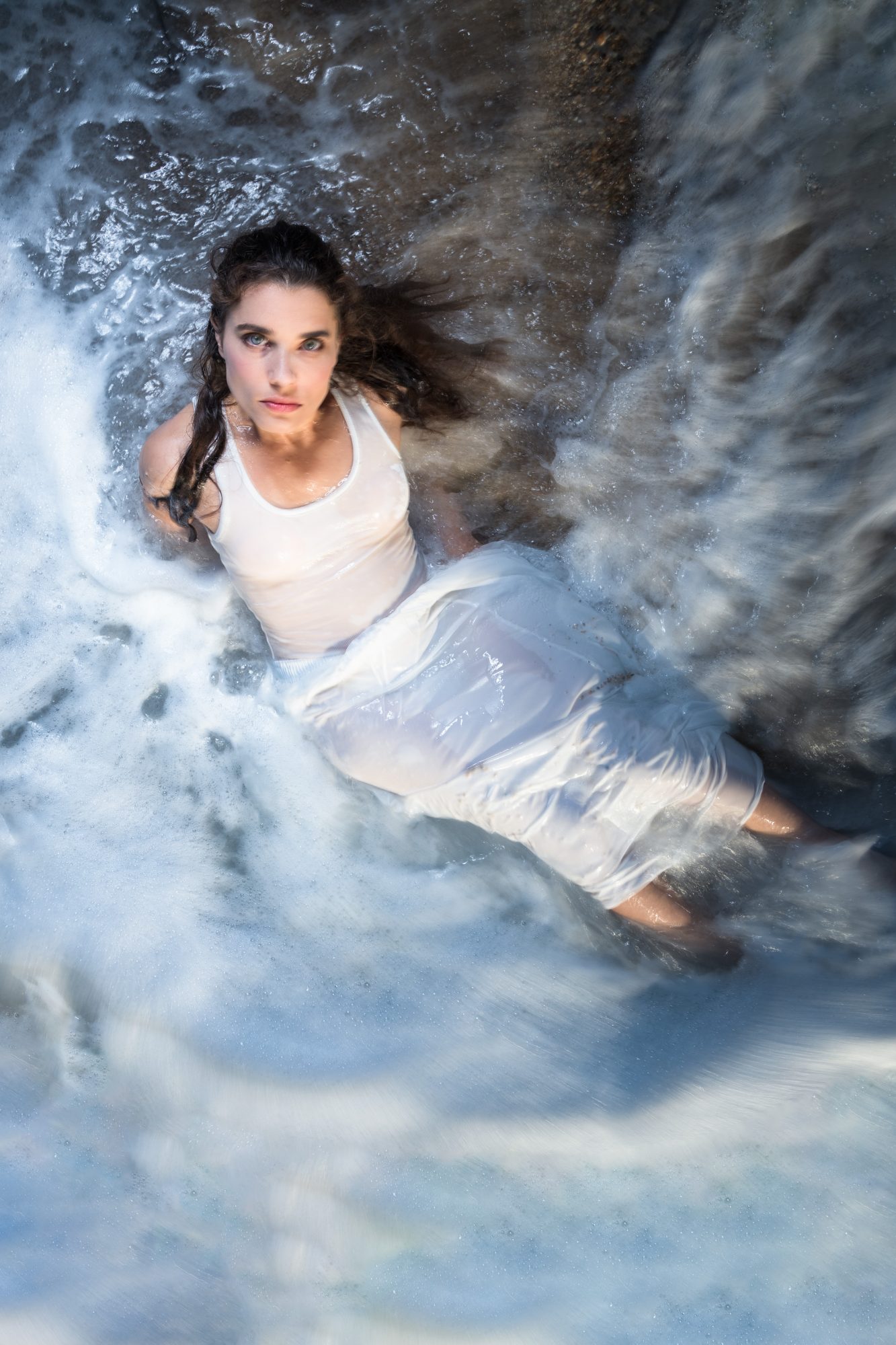 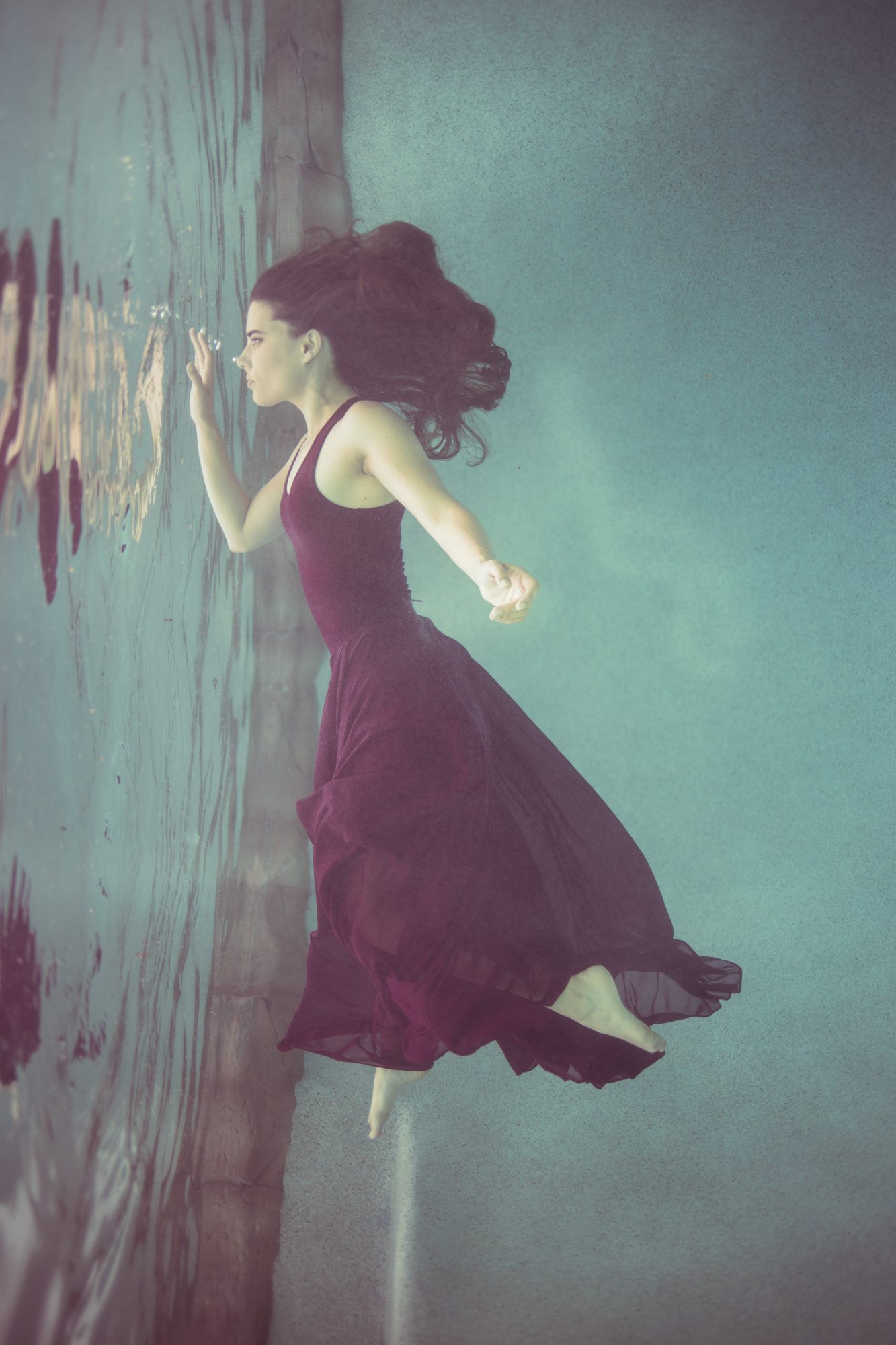 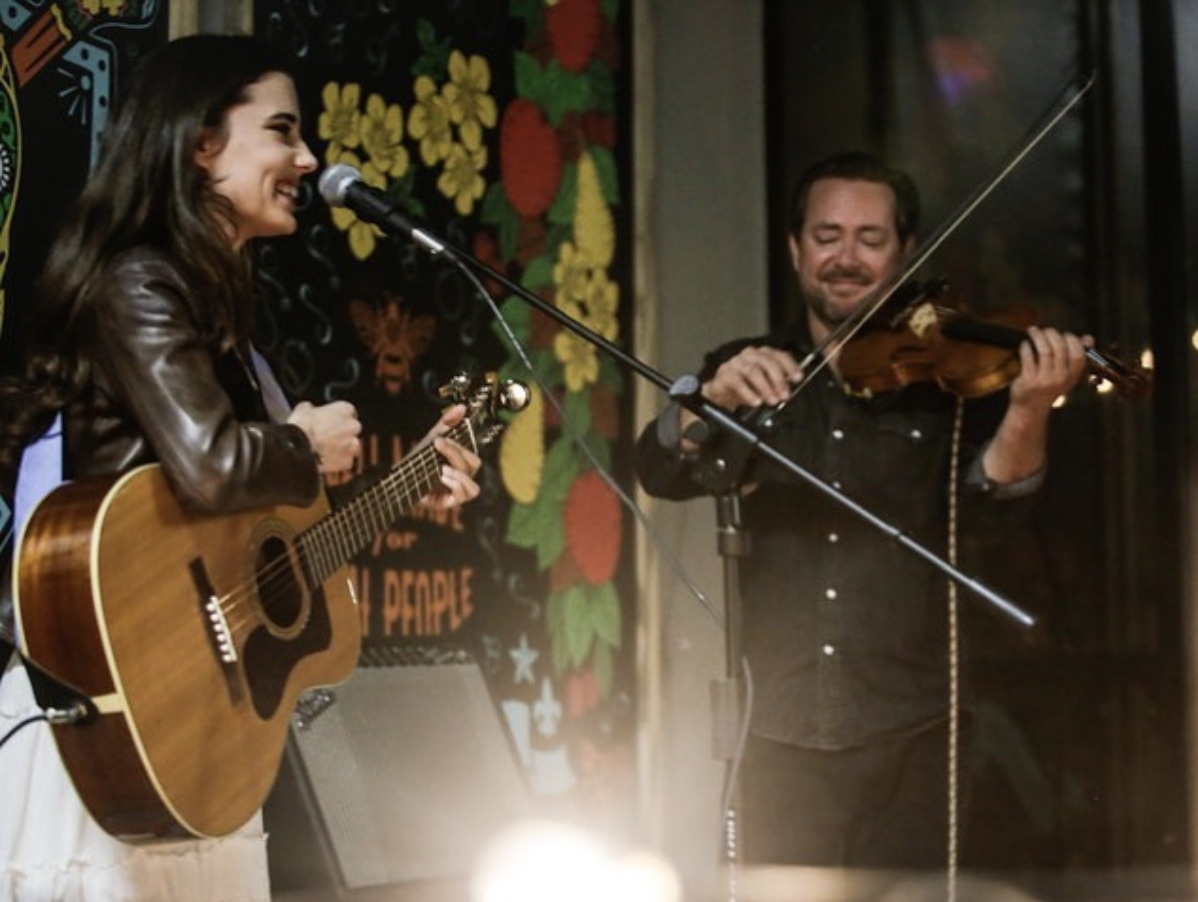 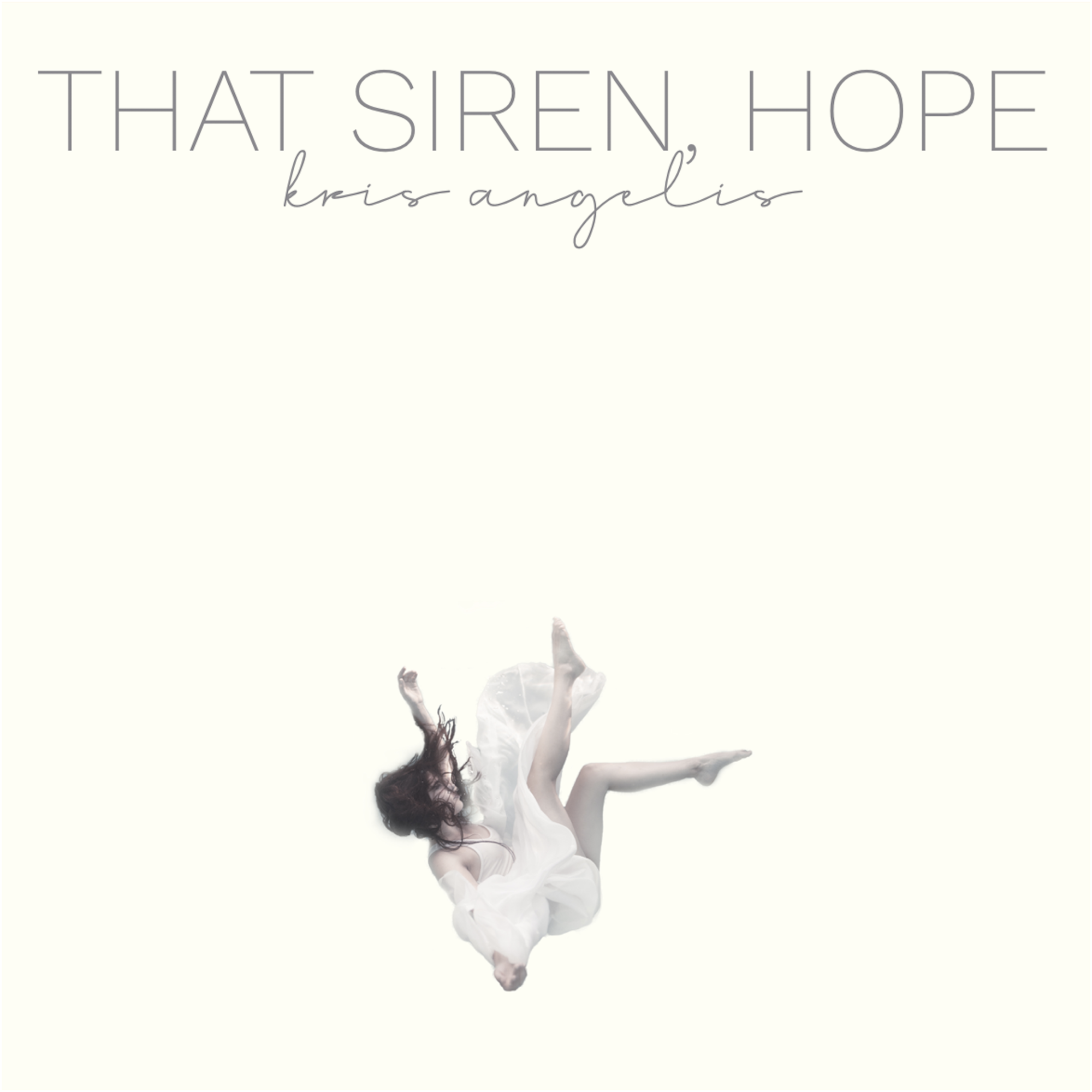 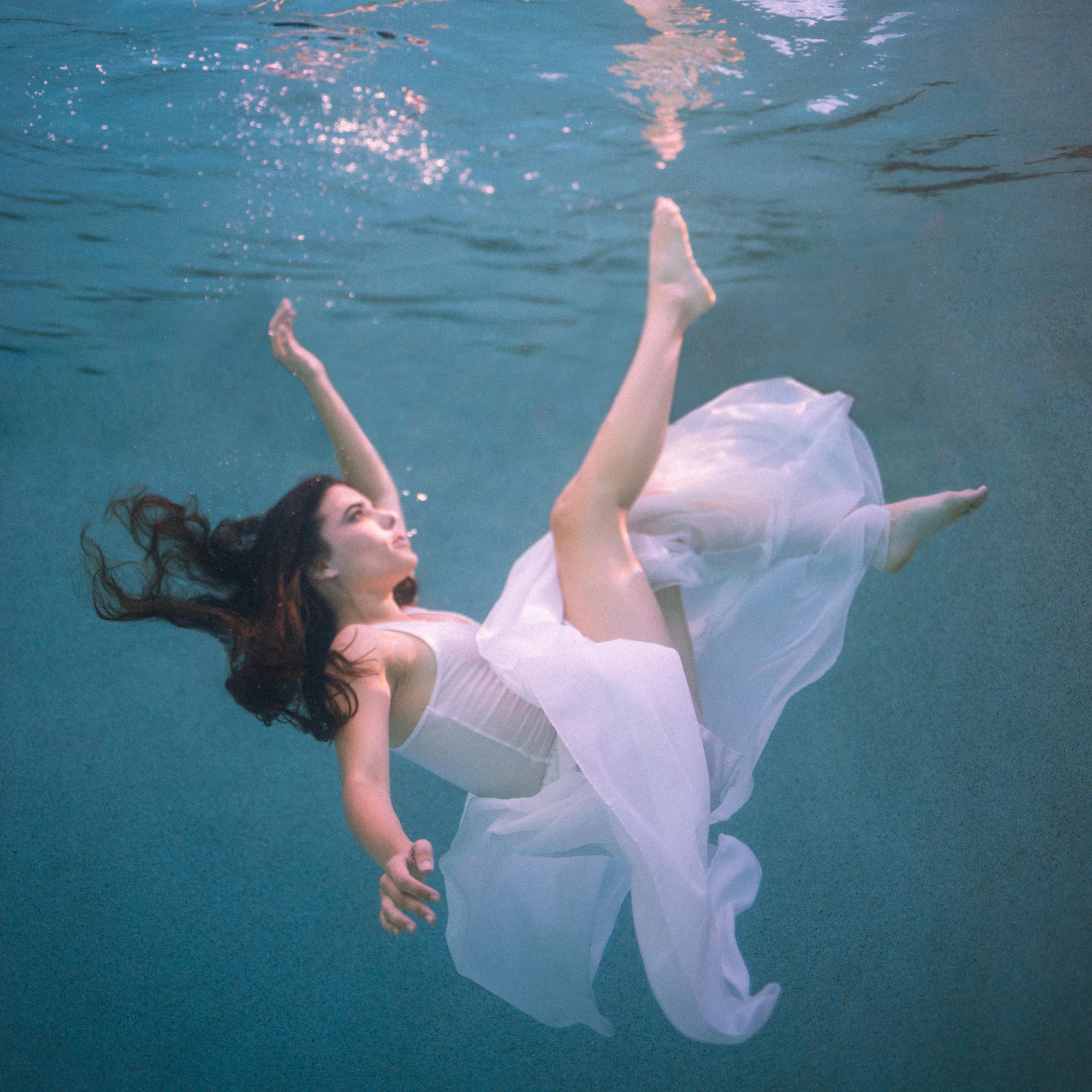 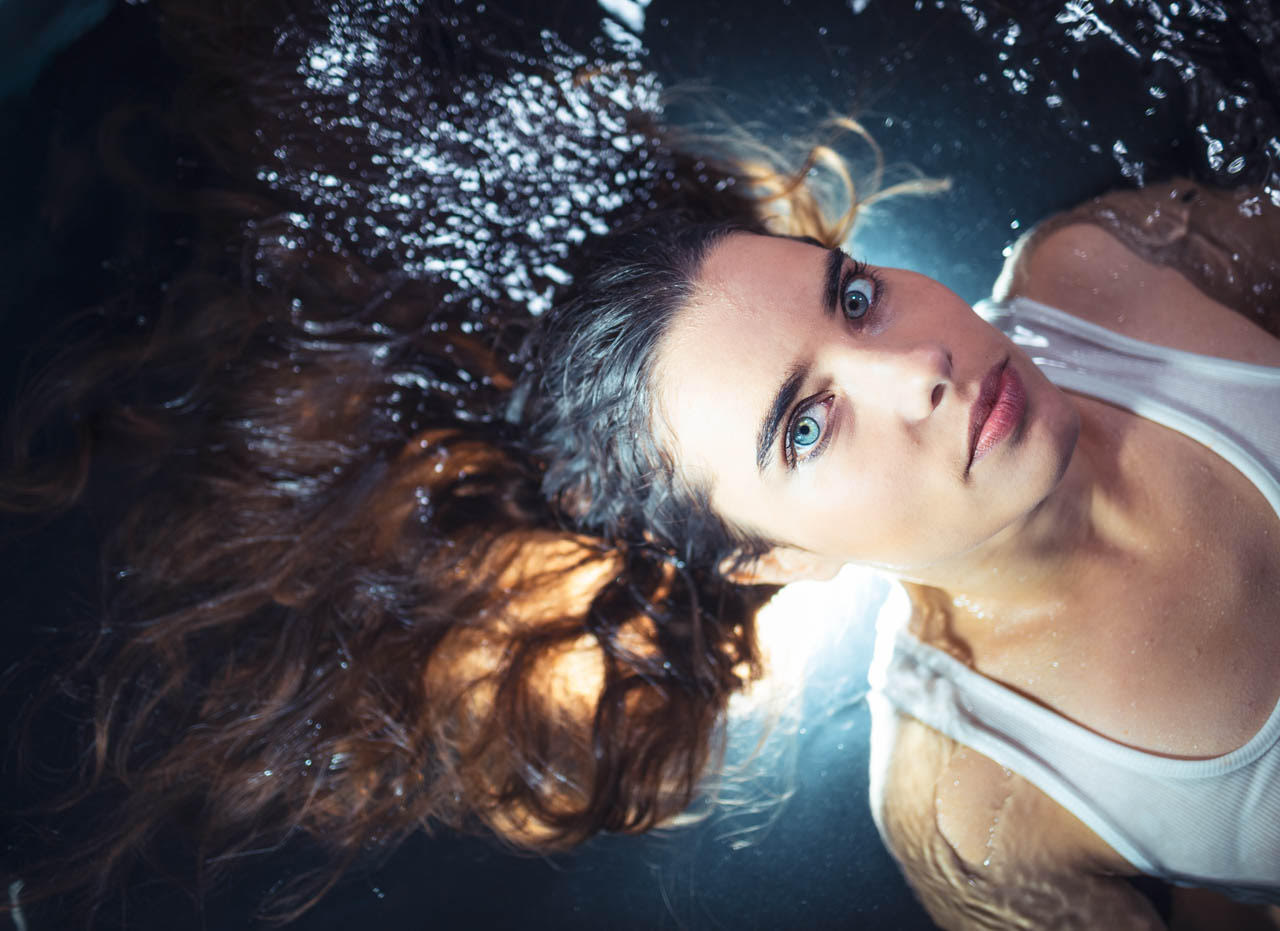