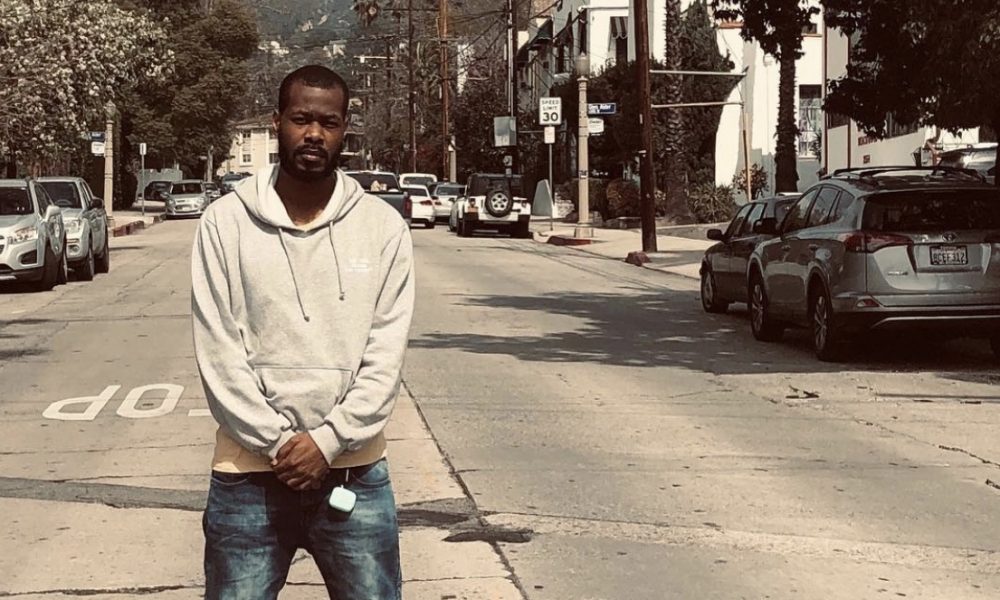 Rodney Gilcrest (born May 11, 1986), in Virginia Beach, VA better known by his stage name, K-R.O.K. is a Record Producer, Songwriter, Recording Artist and one half member of the well-known celebrity group P.M. Dawn. K-R.O.K. received his first break-through commercial album production credit release in 2017 with the legendary rapper, Murs on Captain California album. K-R.O.K. produced Murs’s first official single off the album entitled “GBKW” “God Bless Kanye West”. The single however, was released with critical acclaim high reviews because of its lyrical and video association with the serious social issue of black youth trying to succeed in a violent society while using West’s mental health breakdown as the linking trope of the piece. The album released on March 10th, 2017 and was charted on billboards at #22 for several weeks.

This success has brought a landmark in K-R.O.K.’s 14 years career which landed him additional work with a variety of Hip hop and Pop artists on a selection of released and unreleased material. Notable career highlights include production work for Michael Jackson, Murs, Nick Cannon, Lee Harvey, Faith Evans, Method Man, USA NETWORK, Kurupt, Geechie Suede of “Camp-Lo” RnB Group “Intro”, Dankery Harv- from “Frank n Dank”, LVtheartist, Pheo Avocado, Willy Northpole, Dout Gotcha aka DJ Noe Dout, Claude “Quo” Forbes, Ty Gracie, The Neptunes “At Hovercraft Recording Studios”, Chris “Rawdog” Denson, Mr Cream and D Willz just to name a few… He has also gained a cult following on YouTube after the release of several comedy and song videos that went viral earning him 9.65 Million Channel views, 11,000 Subscribers fan count, and Gold plus Silver Trending Award Medals on his YouTube Official Channel back in 2010. K-R.O.K is indeed the next future super mega superstar producer on the rise for the music business for 2020 and beyond!

We’re always bombarded by how great it is to pursue your passion, etc – but we’ve spoken with enough people to know that it’s not always easy. Overall, would you say things have been easy for you?
The road to success has not been easy however it took a lot of prayers, meditation and letting go of comfortability to gain success. With success nothing comes easy!! It comes down to how bad you want it! My mentor Eric Thomas once said to me, if you want to succeed as bad as you want to breathe then you will become successful… some people just kinda want it… they do not want to go the extra mile. Behind pain is success.. go thru with it outside of that pain you will gain a reward! So basically, whatever adversity you may face just go thru it in order to gain lifetime of happiness.

Can you give our readers some background on your music?
My business and profession is that I’m a well known rising record producer/songwriter and 1/2 of the well-known group P.M. Dawn. With my business, I also run a private recording studio in which I record other well-known musicians and cut albums! What I am most proud about my company is to help people smile after a record is done! The fact that a musician can come to me with a vision and leave with unexplainable magic that will last forever thru music! And to say what sets me than others is my work ethic and doing things that others wouldn’t do in music! Sounding like me not like others.

So, what’s next? Any big plans?
My future plan is to win Grammys and also open up a few recording schools for the youth to learn music! How to start a recording studio, how to record and also how to learn the music business from A-Z. Knowing the “business” part is everything. 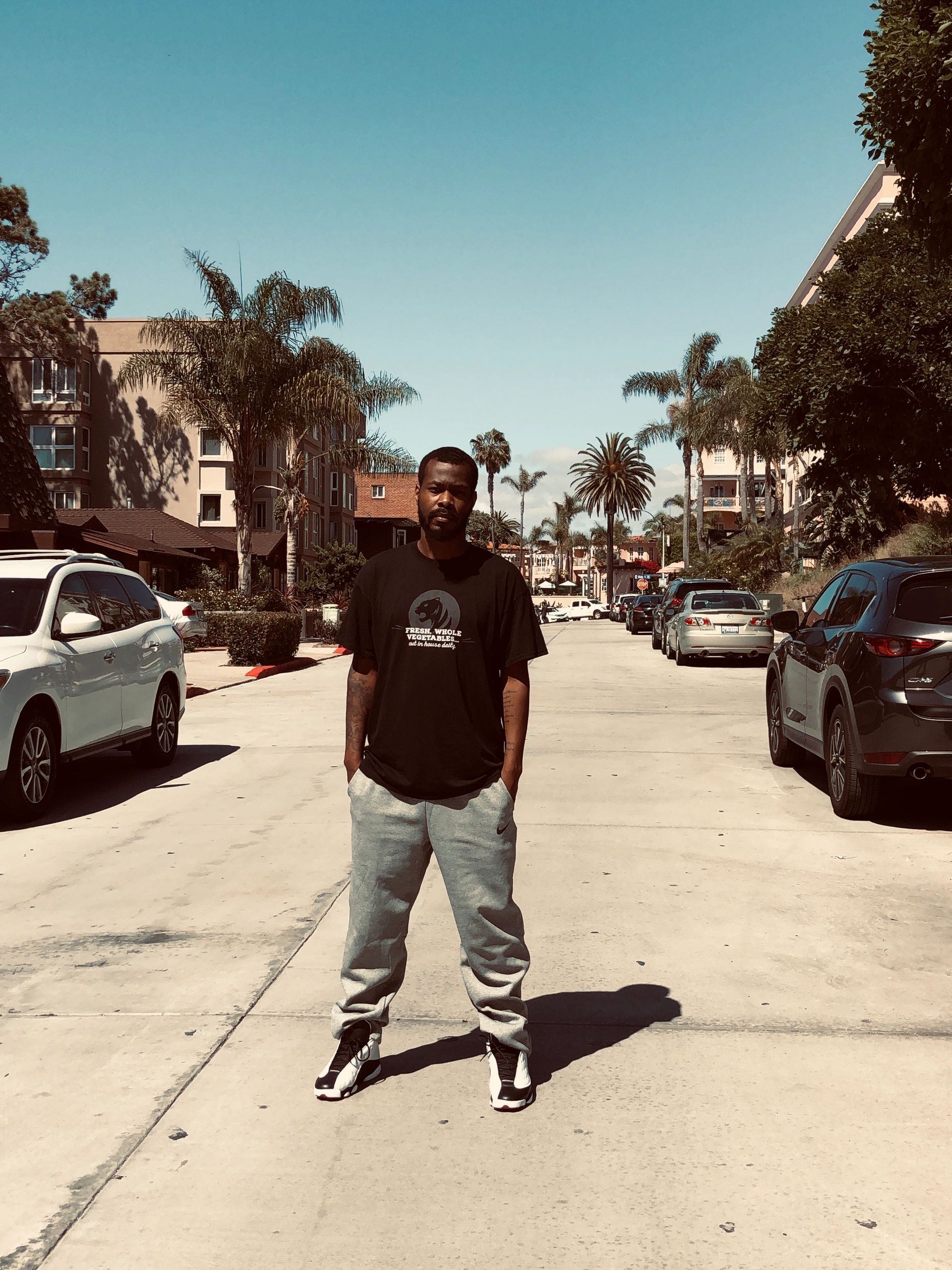 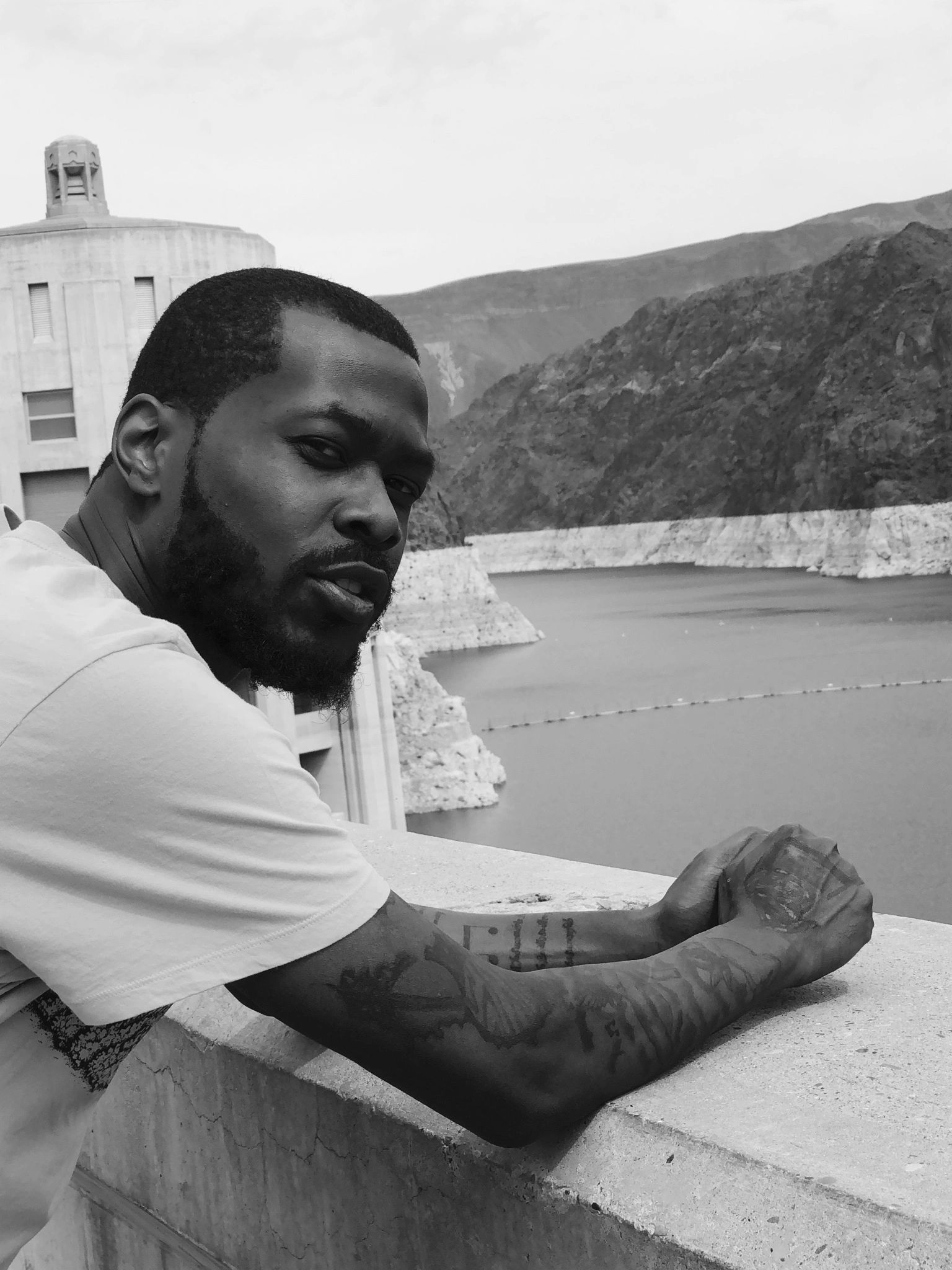 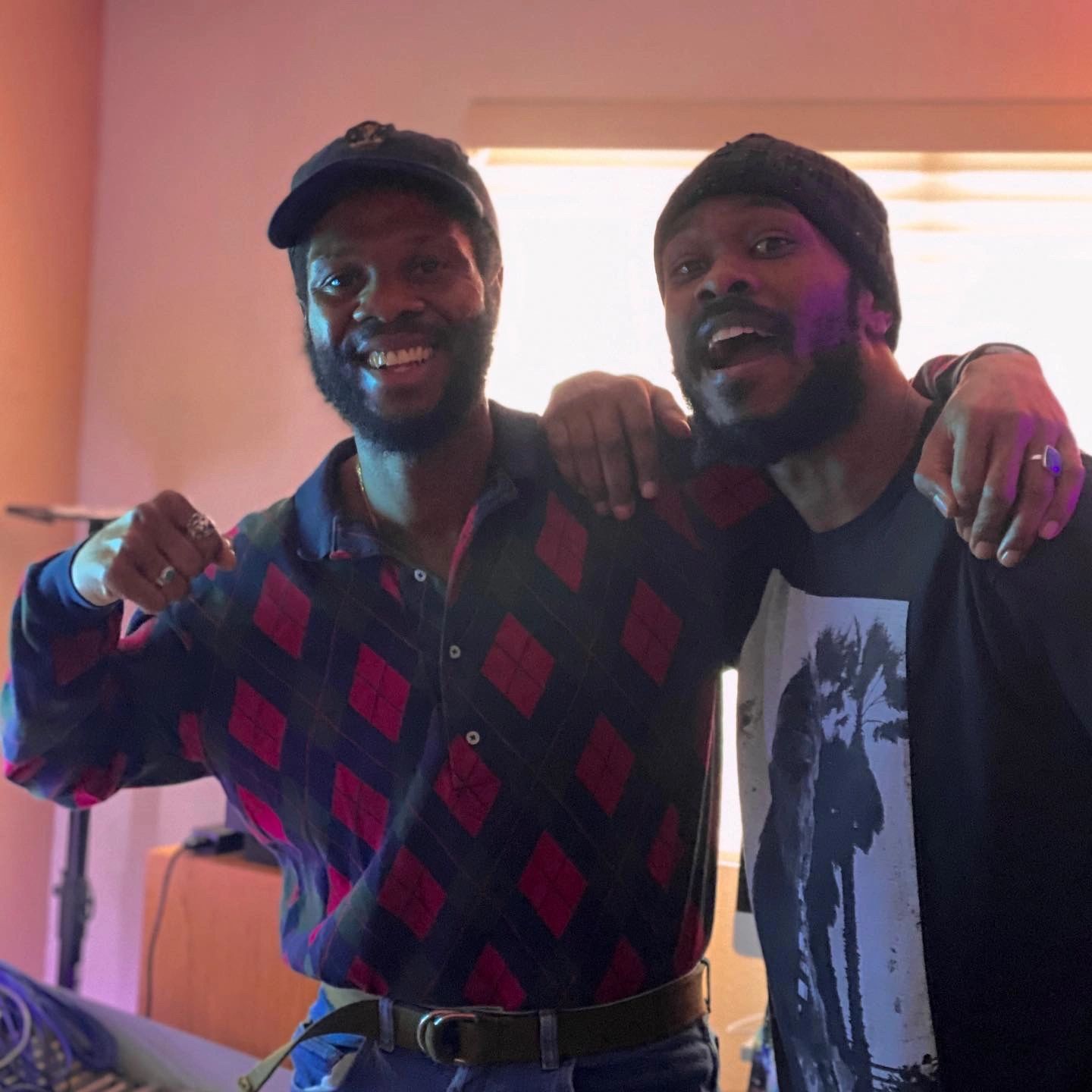 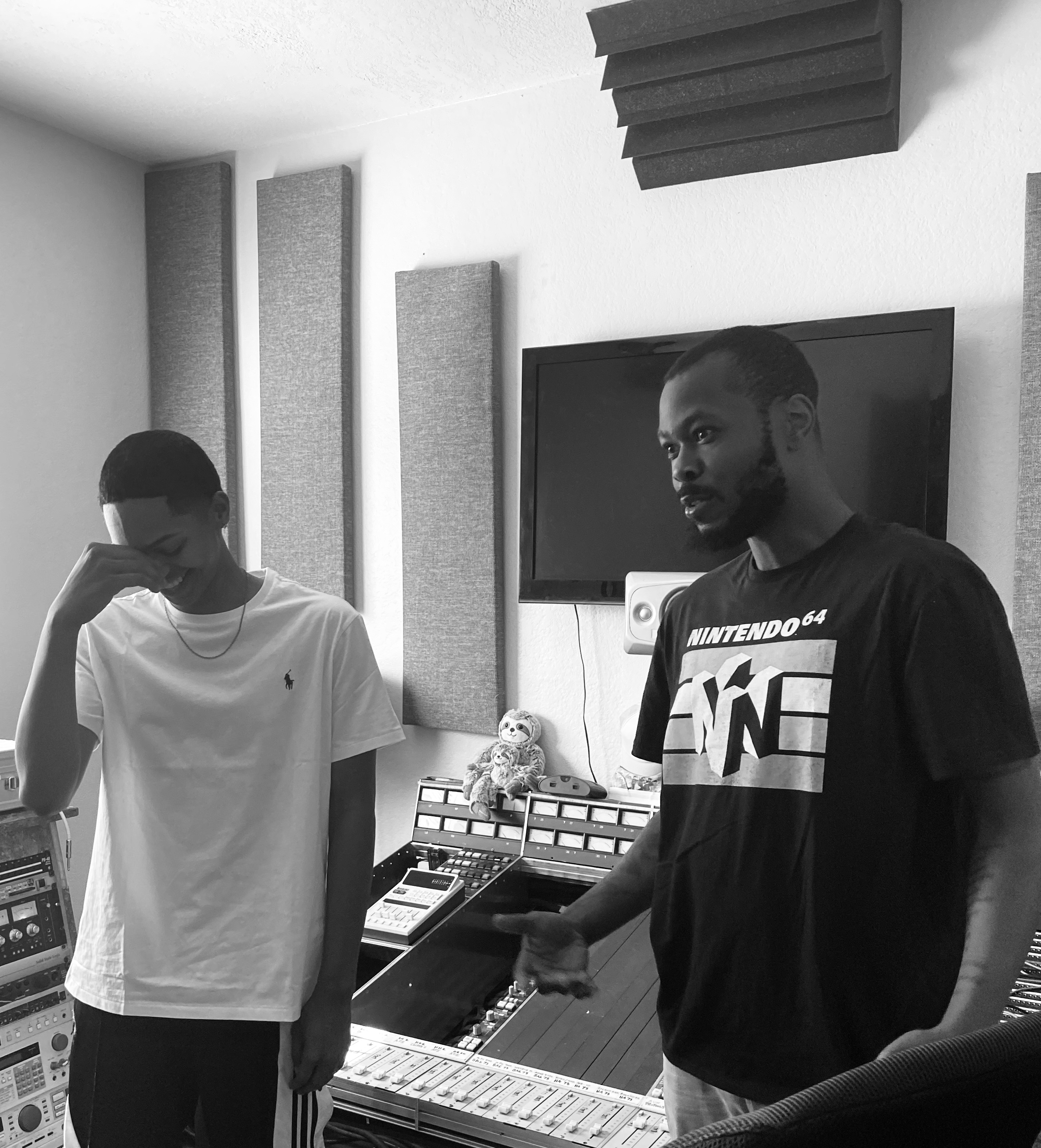 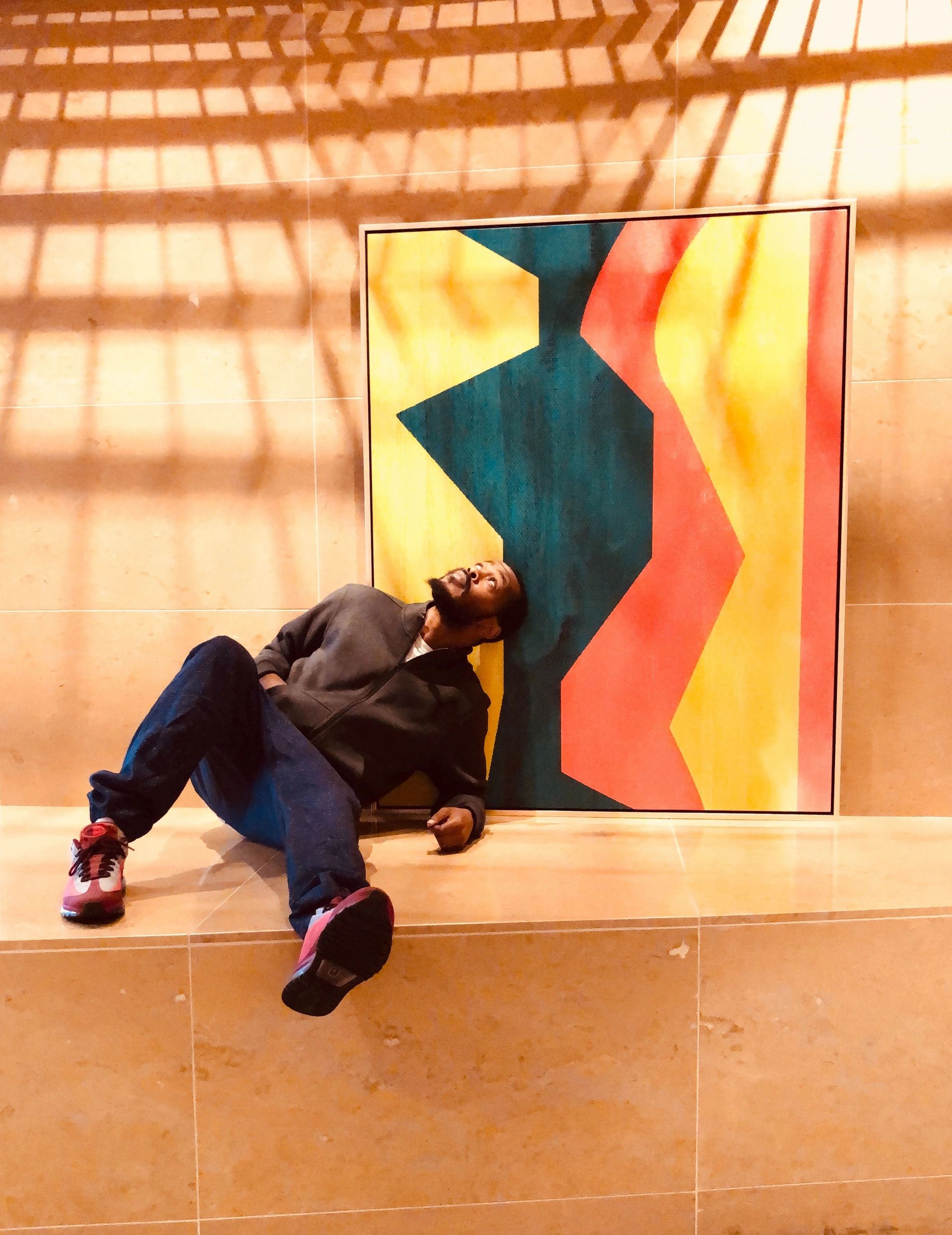 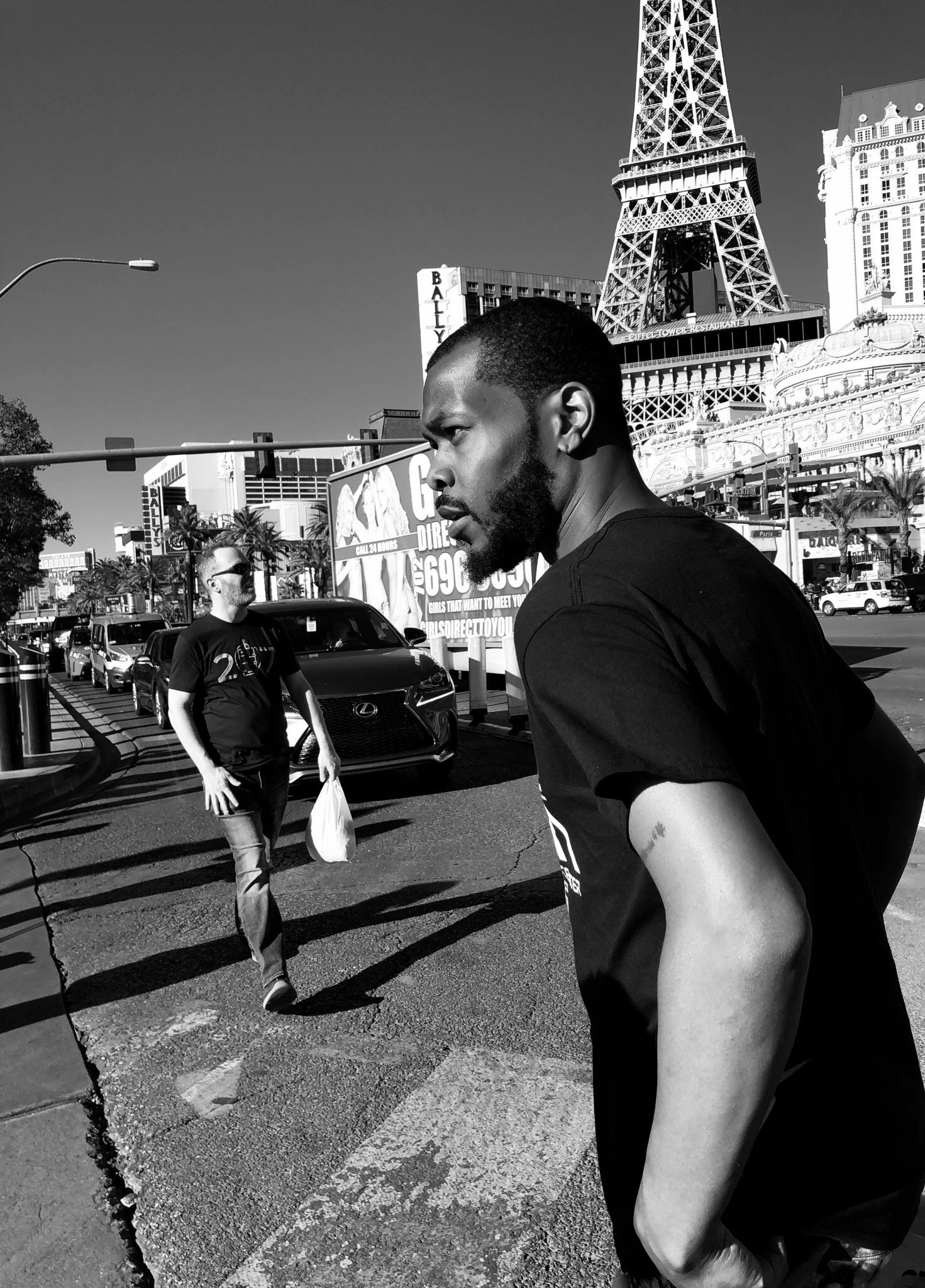 Image Credit:
All images are owned by @ K-R.O.K