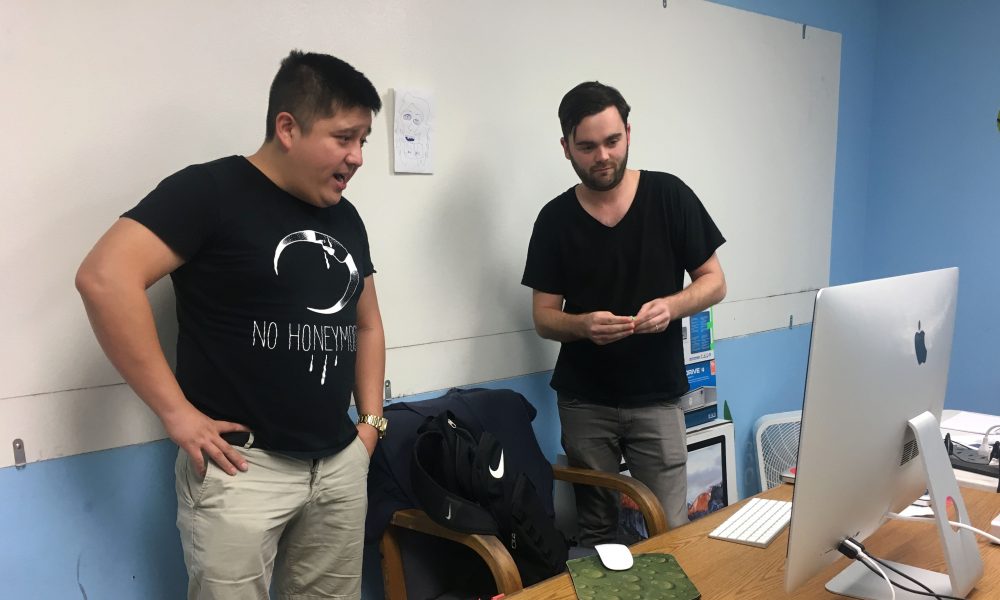 Today we’d like to introduce you to John Liang.

Thanks for sharing your story with us John. So, let’s start at the beginning and we can move on from there.
I was born and raised in Chicago, and as far back as I can remember, I only ever dreamed of making movies. In high school, I saw Paul Thomas Anderson’s “Boogie Nights”, which inspired me to seriously pursue filmmaking as a career. In 2003, I went on to study film at New York University’s Tisch School of the Arts where my undergrad thesis film “Like Father Like Edison” won the Audience Award in the Chicago Reel Shorts Film Festival. Winning an award for my first short film helped solidify that filmmaking was my calling. While in New York, I also worked at the Onion News Network as a writer and then as a producer on the feature film, ANIMALS. I was very proud of my accomplishments and my time spent in New York, but still unsatisfied as I had yet to make my own feature film. Los Angeles was calling!

In 2015, I moved to Los Angeles to fulfill my dream of making movies of my own. I was fortunate to have a very easy transition into life in Los Angeles, and made a lot of new friends and connected with a lot of old friends. Four years later in 2019, I began production of my first feature-length film, RECOVERY. This was a dream come true. Shortly after that wrapped, I started my own production company, Lonely Devil Films. Right now, I’m working on growing my production company and preparing my second feature film.

Overall, has it been relatively smooth? If not, what were some of the struggles along the way?
My first film RECOVERY is about addiction, and my mother was addicted to opioids for many years. Helping her overcome that addiction was a great struggle for my family and I, especially me and my father. Eventually, she did get sober, but she passed away shortly before we made the film, and that loss was devastating. It inspired me to put my everything into the film in honor of her memory.

Please tell us about Lonely Devil Films.
Lonely Devil Films is a film and television production company that uses the lens of genre filmmaking to explore modern American life. Our first film RECOVERY examined military PTSD and opioid addiction through the prism of a psychological thriller. My mother struggled with addiction for many years, but she ultimately died sober, and the film is dedicated to her. It is a film I am extremely proud of.

Any shoutouts? Who else deserves credit in this story – who has played a meaningful role?
I have to give all credit to my mother and my father for supporting me endlessly as I pursued my dreams of filmmaking, built my production company and released my first feature-length film, RECOVERY. I also and especially want to thank my film cast and crew, DP Olivia Kuan, and producers Alyssa and Griffin Devine, without whom this film would not have been possible, as well as my film’s actors, my mentor Mike Starr, and my leading ladies Stephanie Pearson and Elisabeth Anne C. Fenning. 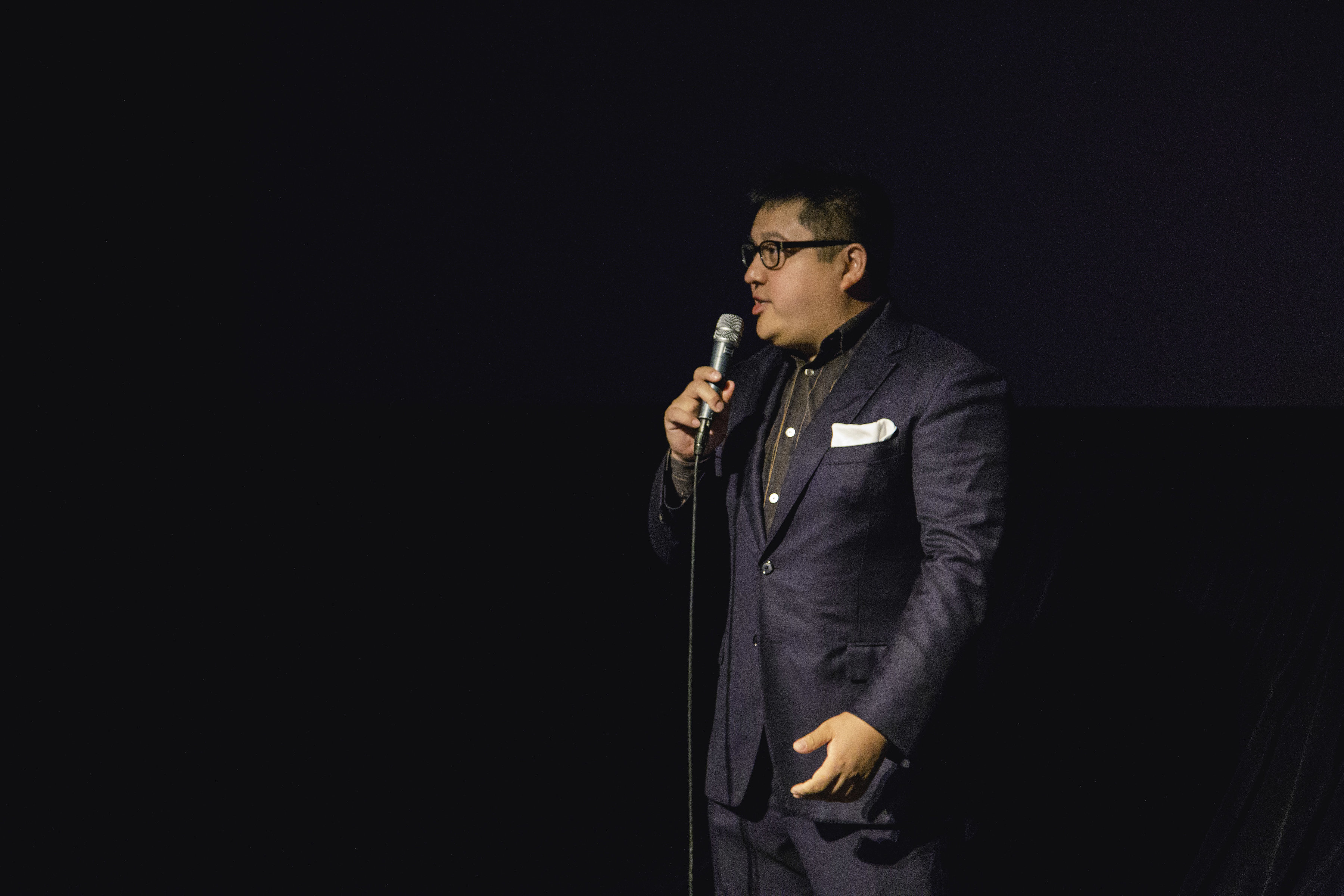 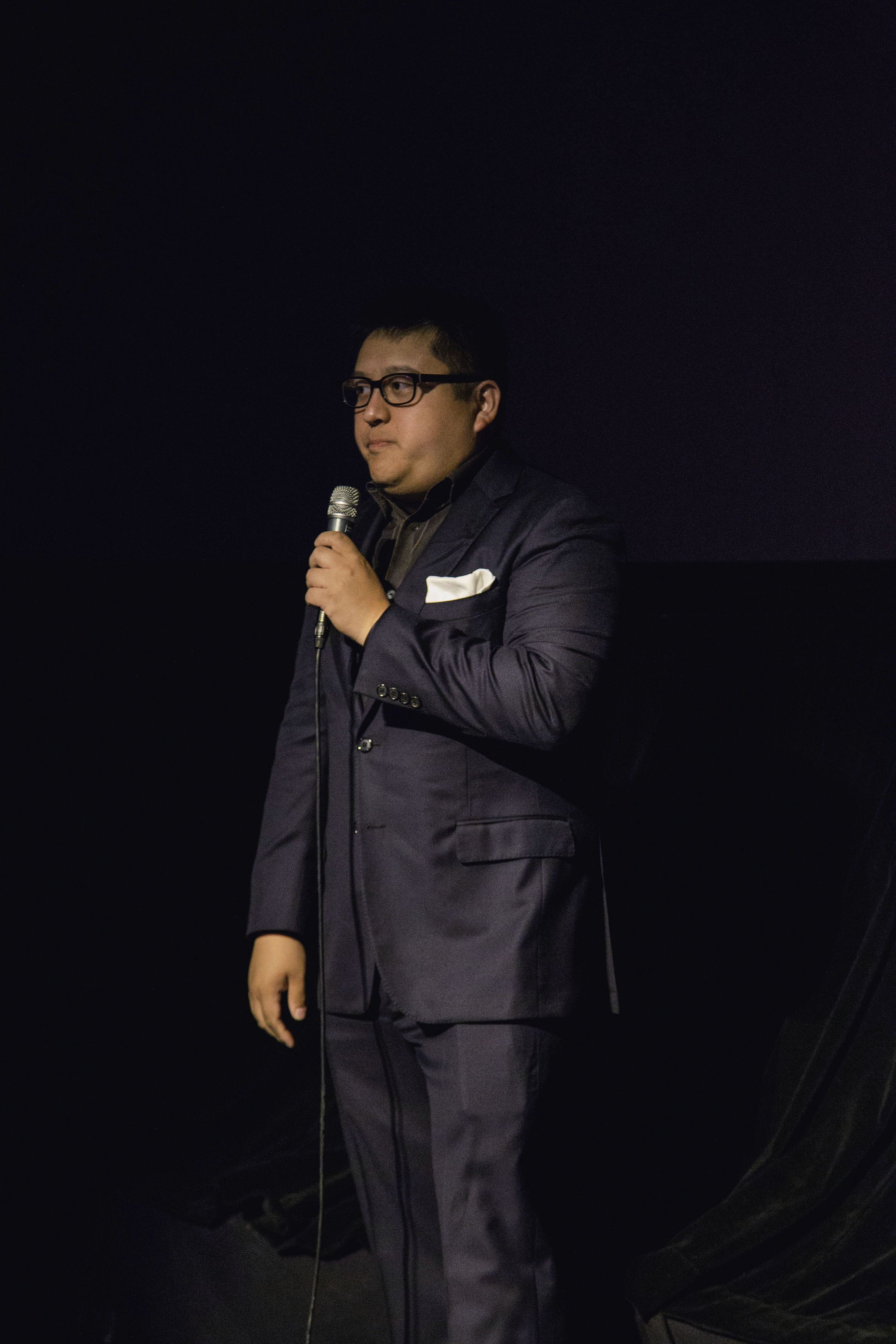 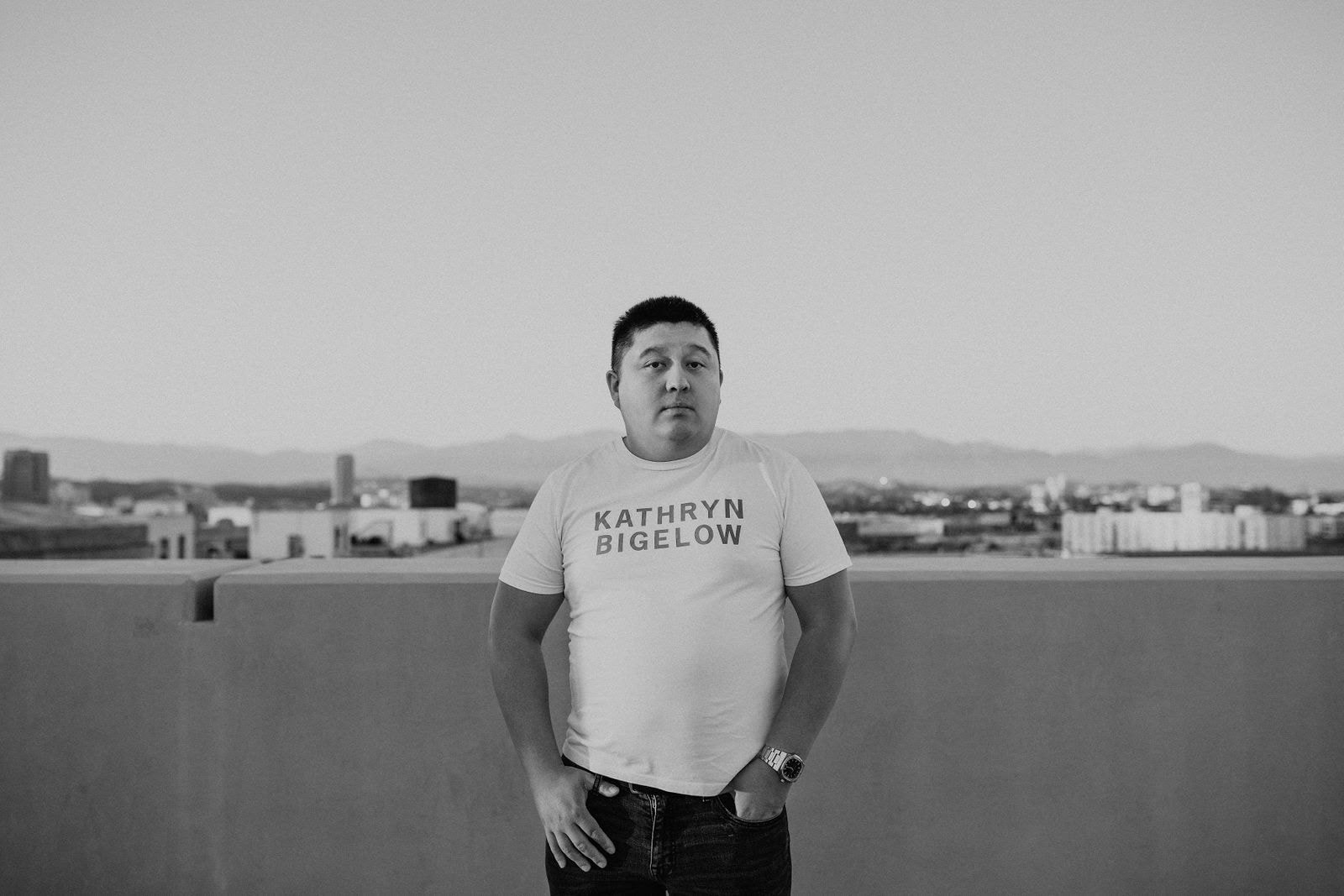 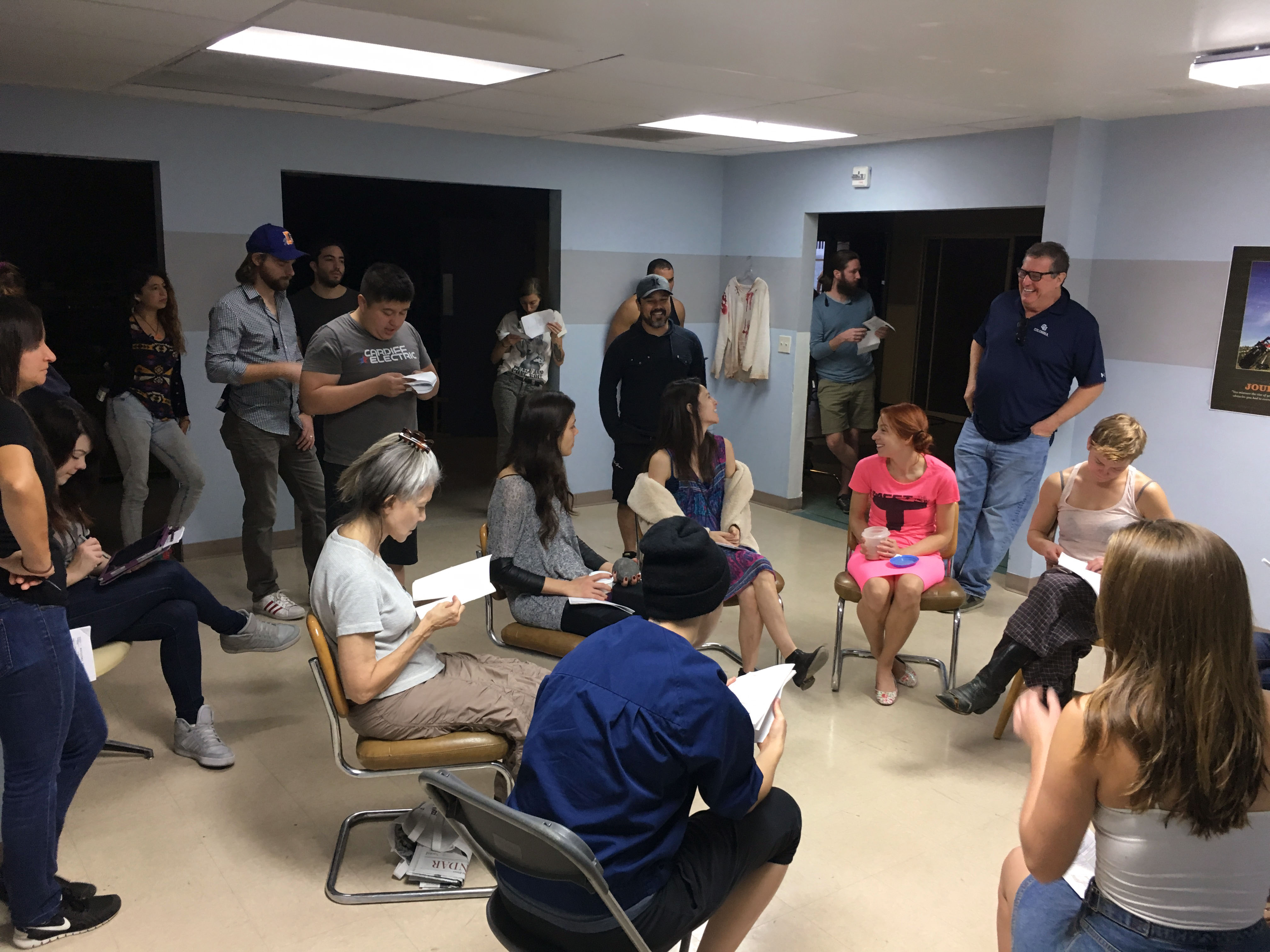 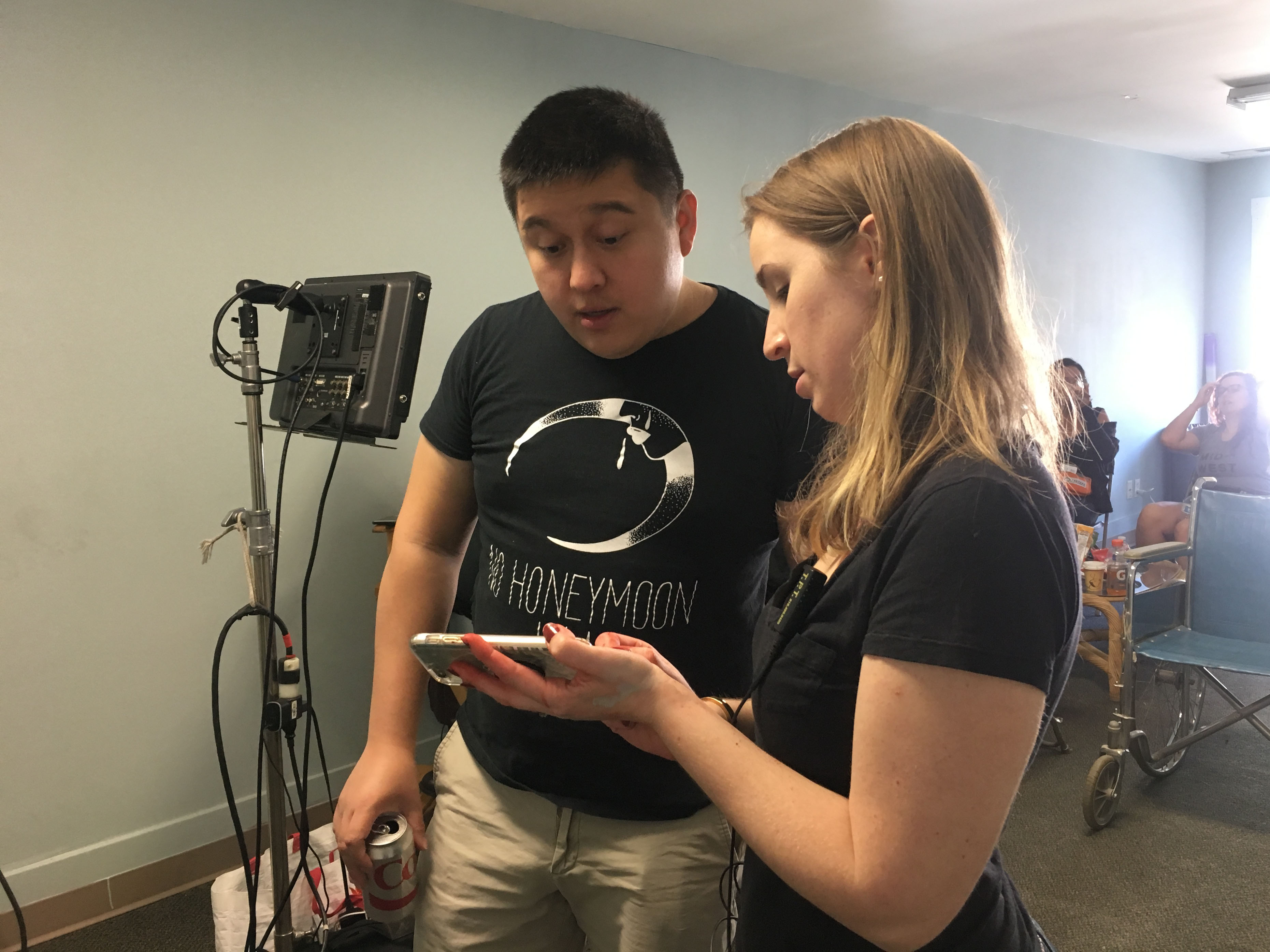