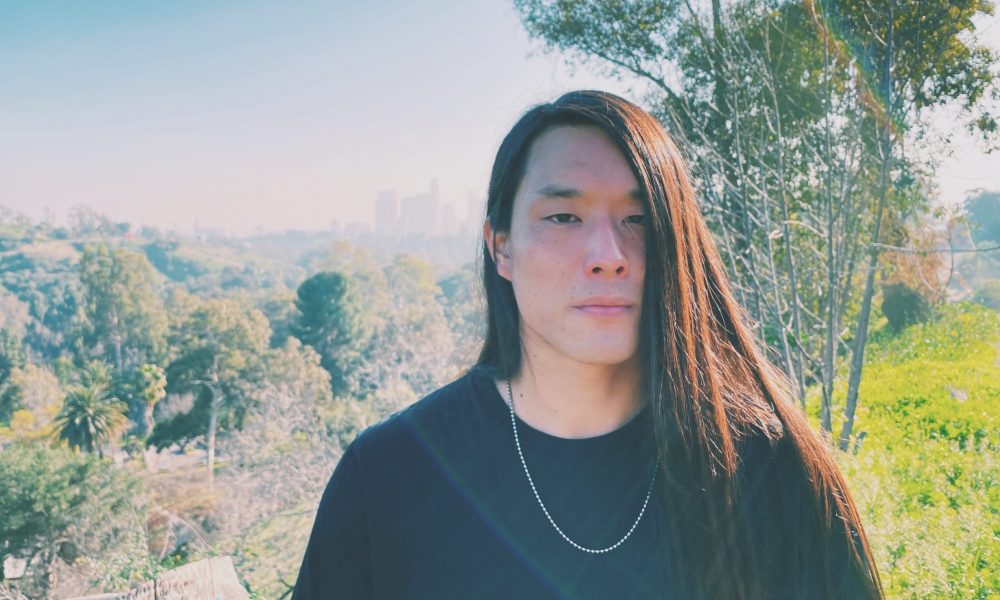 Today we would like to introduce you to Ike Kawaguchi.

Ike Kawaguchi is an LA-based Japanese American independent “emo funk” solo artist. Coming from humble beginnings, Ike ran away from home at fifteen to couch surf, skate, and perform in local metal bands. Music was his solace away from life’s everyday struggles and he soon found himself recording and mixing hip-hop records among some of the music industry’s most revered names and attending audio engineering school. Early on Ike found a tremendous passion for guitar that soon gave way to him touring nationally throughout China as the lead guitarist performing on a custom eight-string guitar in the Chinese band “ Voodoo Kungfu.” In 2015, the band performed in front of thousands and that won the Chinese MIDI Award for best live performance.

Growing restless from performing in metal bands, Ike soon began experimenting with various genres, forming a pop electronic duo. As Ike continued to play around with various sounds combining his guitar, piano, drums, bass, and vocal skills, he created a new genre he’s named “emo funk.” His solo work is a reflection of his unique musical background and experience that masterfully places his poetic and soulful vocals in the center.

Overall, has it been relatively smooth? If not, what were some of the struggles along the way?
I’ve always been a part of a whole being in a band, a duo, working for other artists, or label. For the first time, I am creating music and releasing it on my own. It took me all of 2018 to really reel it in and remember who Ike Kawaguchi really was.

We’d love to hear more about your work and what you are currently focused on. What else should we know?
I sing, play piano, guitar, drums, bass, compose, write, produce, mix, and master my music. As I cut the fat from my life to really hone into who I am as an artist, I took on the responsibility to do it all. I’m proud and thankful that I can do it all. As I go on with my career though, I do plan to do more collaborations. I recruited a bassist and a drummer for the next shows that I will be playing in LA.

What is “success” or “successful” for you?
I strive for a connected world. I want to use my art and my voice to remind people that they aren’t alone. It’s easy to get lost in your own thoughts/world even when you’re surrounded by people. I want people to feel heard and connected. A marker for me would be a world tour. 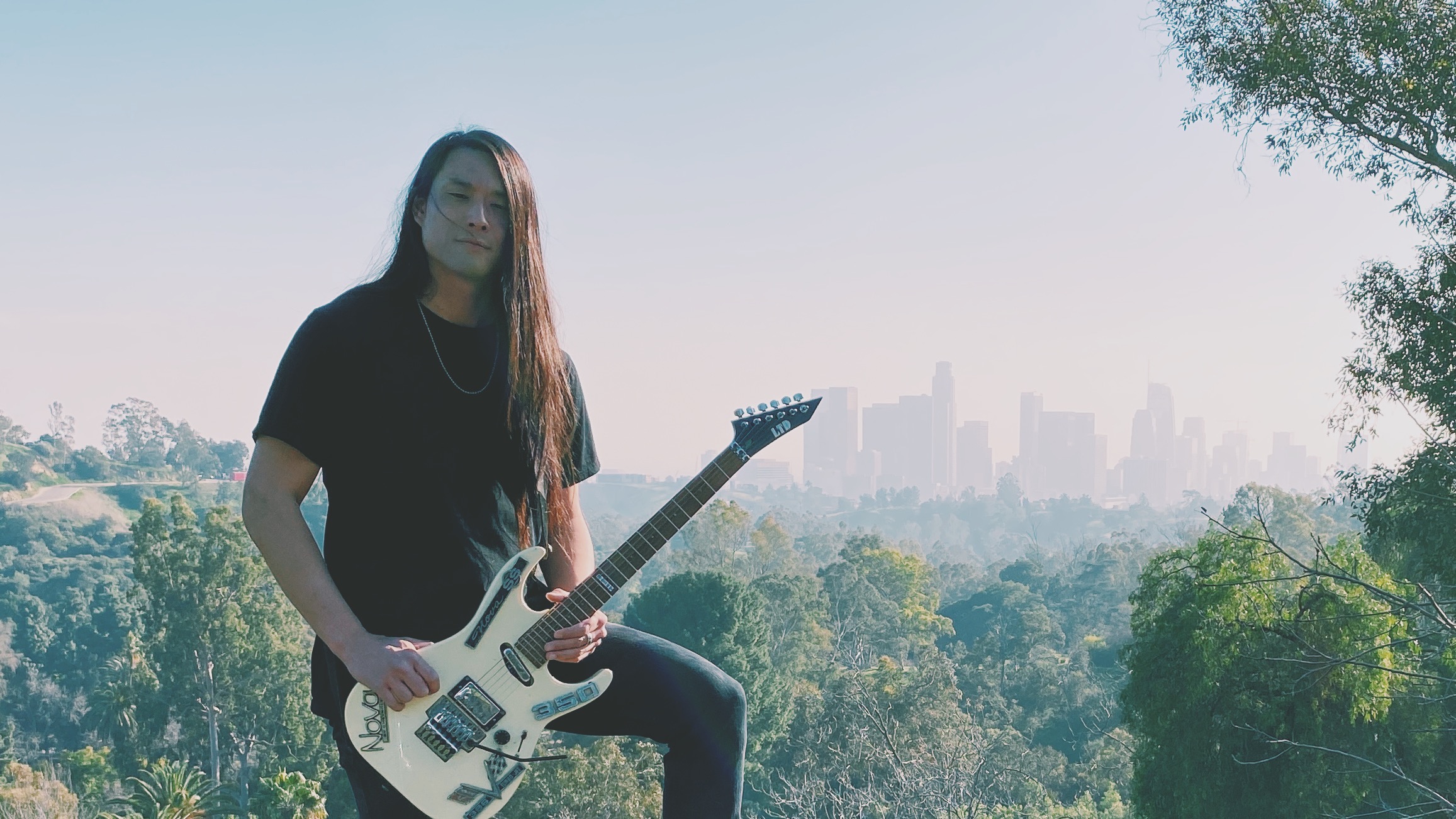 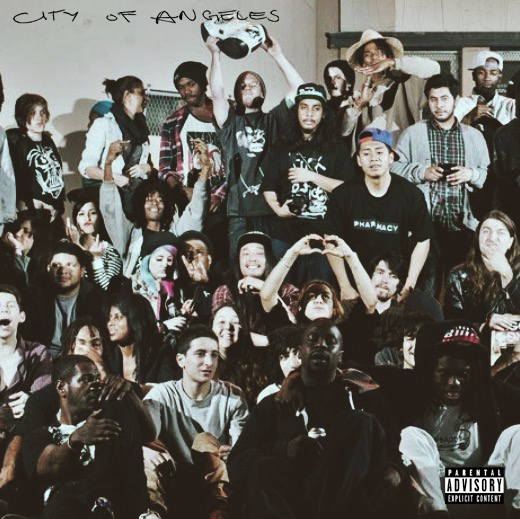 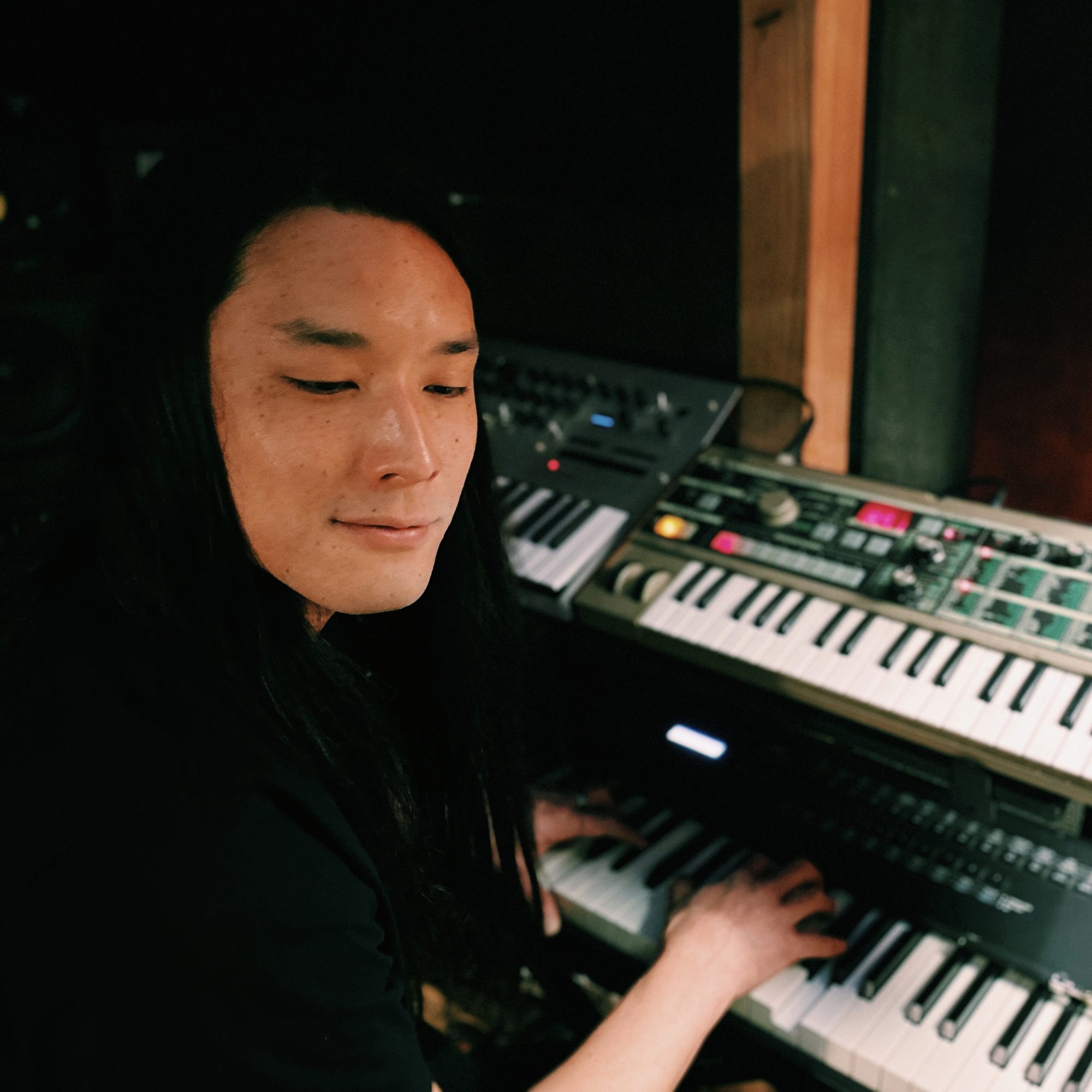 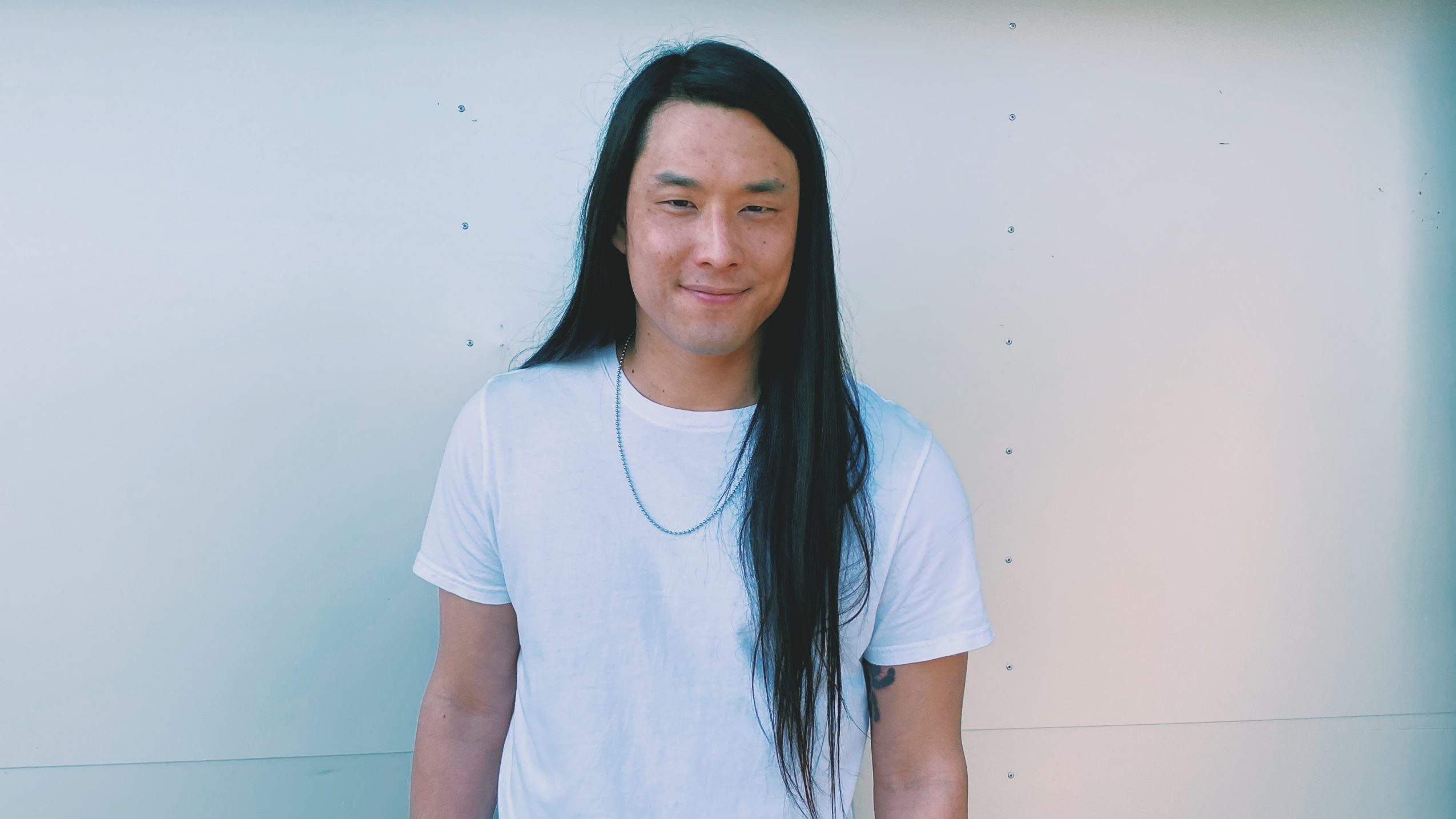