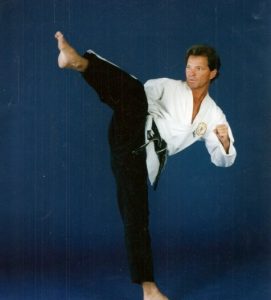 Today we’d like to introduce you to Gerald Blanck.

Gerry Blanck is an 8th degree Black Belt and former WKA World Kickboxing Champion. Blanck, a native of Pensacola, Florida, was a teenager when he began practicing karate, becoming serious about his training during college at Southeastern University in Lakeland Fl. under 7th degree Black Belt and Karate legend, Mike Foster. It was there that he first met, and got to train under, Grand Master Yamamoto from Japan, who is now a 10th degree Gold Belt and the founder of Yoshukai Karate, while he was visiting his schools in the US. Blanck has traded one coast for the other, now teaching in Southern California since 1982, and is the West Coast Director of World Yoshukai Karate, still under the tutelage of Master Yamamoto, who just recently passed away, where he owns and operates Gerry Blanck’s Martial Arts Center in Pacific Palisades, CA. Even though he hates to admit that he recently turned 66 years old, these last few years for him have held some of his highest achievements. In 2012, the Pacific Palisades Chamber of Commerce picked Blanck to be the parade marshal for the annual July 4th Parade, which he marches with his army of students down Sunset Blvd., with 40,000 spectators watching. In 2013, he was chosen for the prestigious Mort Farberow Business Person of the Year Award for the Pacific Palisades. Most recently, Blanck was excited to have a cameo role playing himself in The Martial Arts Kid, along with some of his Black Belts and students. Blanck has also appeared in a number of martial arts movies such as “Black Belt” and “Full Contact”, and TV shows “Baywatch” and most recently “Dancing with the Stars”.

This year, 2019, his school marched in the fourth of July parade for the 20th time and is celebrating his 39th year in the Pacific Palisades! Over the years, Blanck has taken advantage of the Palisades’ close proximity to Hollywood by training numerous stars from sports and show business and their children, including actors like Christopher and Sean Penn, Pamela Anderson, Jenny McCarthy, Tom Hanks, David Arquette and Courteney Cox, Amanda Bearse, Jason Kendall, and Steve Guttenberg, along with many others. He even trained Bob Dylan for six months before the singer/songwriter went on tour with the Traveling Wilburys. “Bob had done some boxing in his younger days and he was pretty good,” Blanck remembered. “We would spar for four rounds or so and he could hold his own.” Currently, 16 years old teen Disney star Nikki Hahn just received her first degree Black Belt from Gerry Blanck and even helps teach the kids classes when she’s not filming. It is the impact his teaching has on the lives of children, however, that is most rewarding for Blanck. “I love seeing adults that I’ve trained bring their children in,” said Blanck, who lives in Sunset Mesa in Malibu and has a 27-year-old daughter, Danika. “Karate teaches respect and discipline. The belt system gives students a goal to shoot for.”

Two other notable students of Gerry’s are Yoshukai Black Belt Cheryl “Legs” Wheeler, who started with Gerry at age 15 and became a World Champion Kickboxer, one of the most famous stuntwomen in Hollywood, Black Belt Hall of Famer, and sought-after Nutritionist, and the late Christopher Penn, who Gerry ended up becoming best friends with while training him in kickboxing at age 19. Chris even went with Gerry to Pensacola for a week to headline a celebrity kickboxing exhibition match with him after recently starring in the popular movie “FootLoose”. Gerry also worked with Chris for his role in the martial arts movie “The Best of the Best” and “Future Kick” along with their good friend Don “The Dragon” Wilson. Gerry, who was also a champion surfer when he was a teenager, still enjoys the past time, as well as playing tennis and loves watching baseball, also sponsoring a Palisades little league team for the last decade. Gerry plans to continue teaching as long as he can and he is fortunate to still have his good friend and mentor, 9th degree Black Belt Hiraoki Toyama as his sensei.

Alright, so let’s dig a little deeper into the story – has it been an easy path overall and if not, what were the challenges you’ve had to overcome?
The biggest struggle has been 2020 with the ongoing pandemic. We’ve had to switch to instruction through Zoom and private lessons at client’s homes and the park instead of the standard group classes. While the new methods of instruction are effective, we miss the group interaction and physical practices (sparring, self-defense, kickboxing classes, boxing program for people with Parkinson’s disease, and students with special needs) that are now challenging to continue because of social distancing measures and not being able to practice within the studio.

Can you tell our readers more about what you do and what you think sets you apart from others?
The majority of my clientele are kids who do Yoshukai Karate, which is a combination of forms, sparring, self-defense, board breaking, discipline, and working to rank up to black belt. However, we also do classes for kickboxing, special needs students, students with Parkinson’s disease, and more. I’m most proud of seeing my students, especially kids who start timid and lacking confidence, push through and overcome their fears and get their black belts. 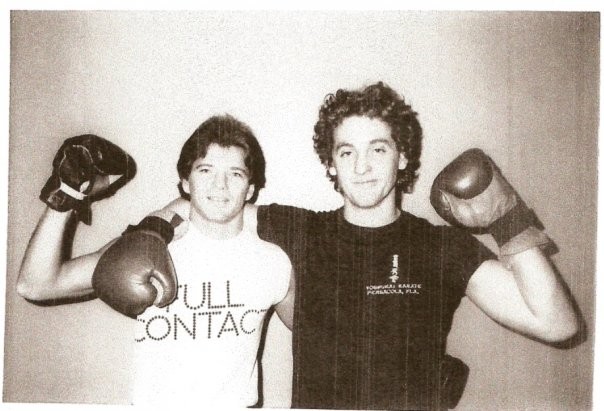 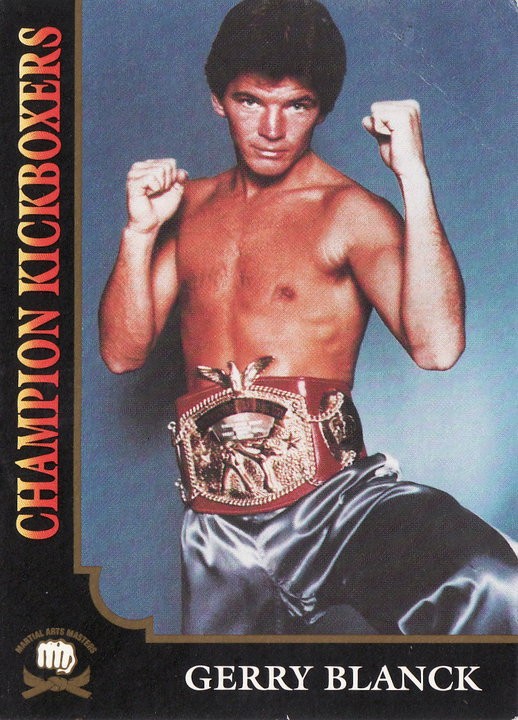 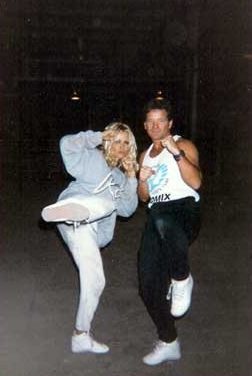 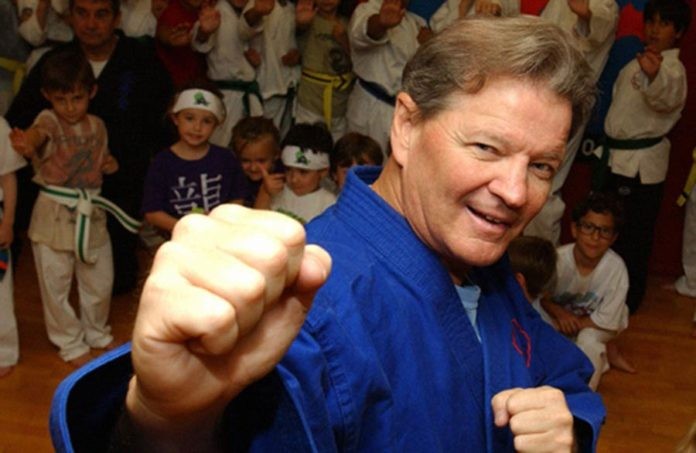 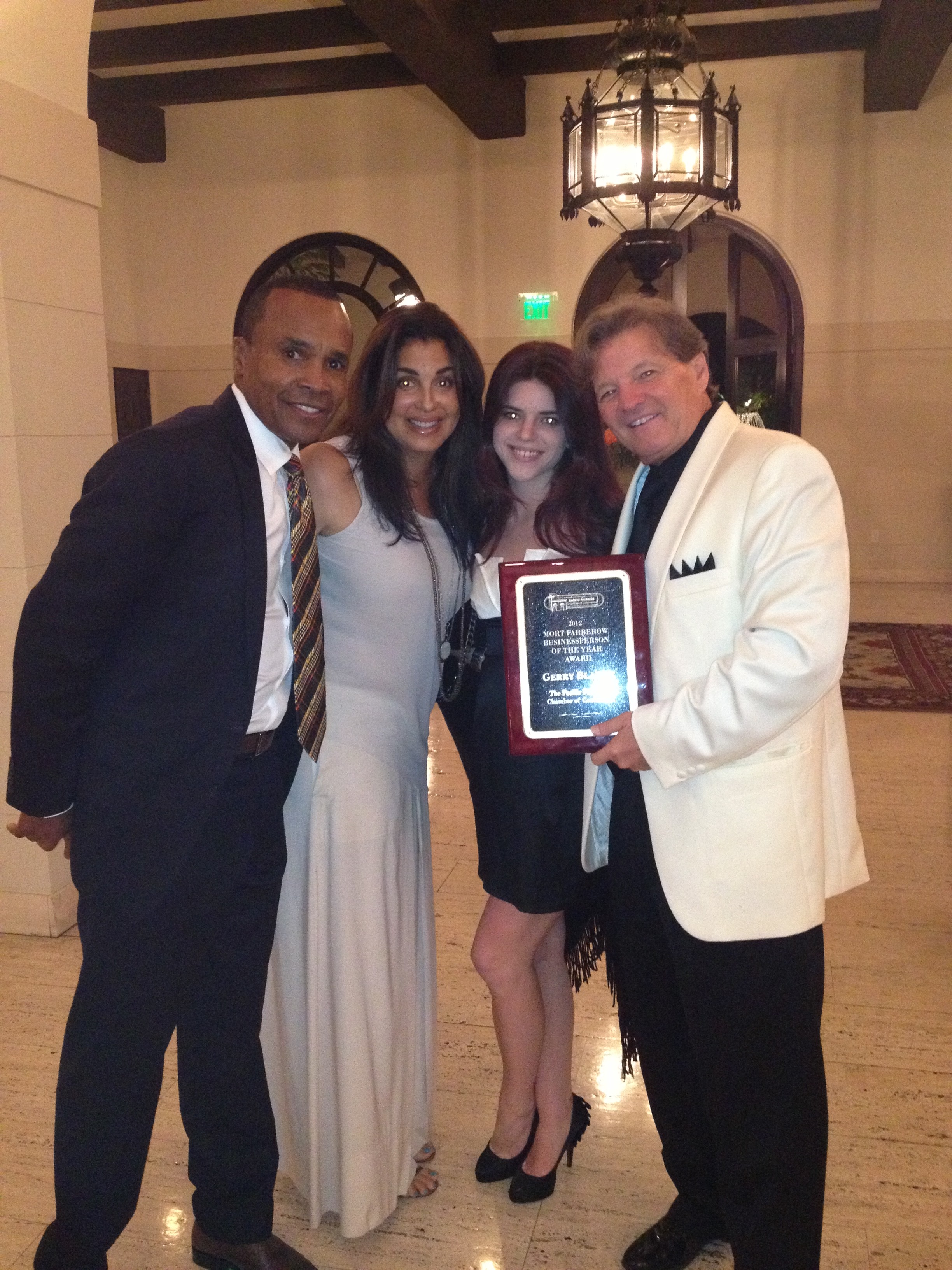 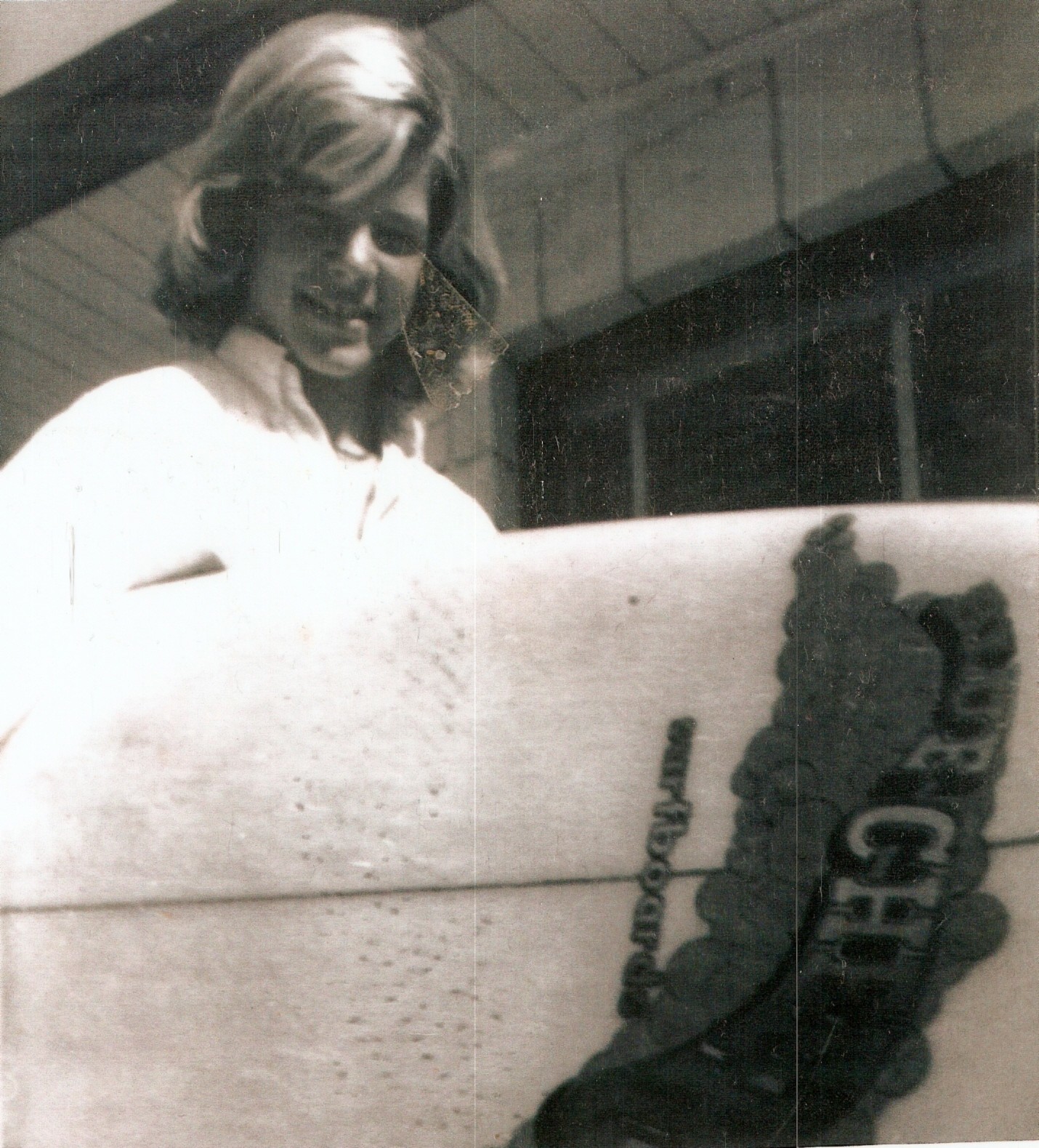 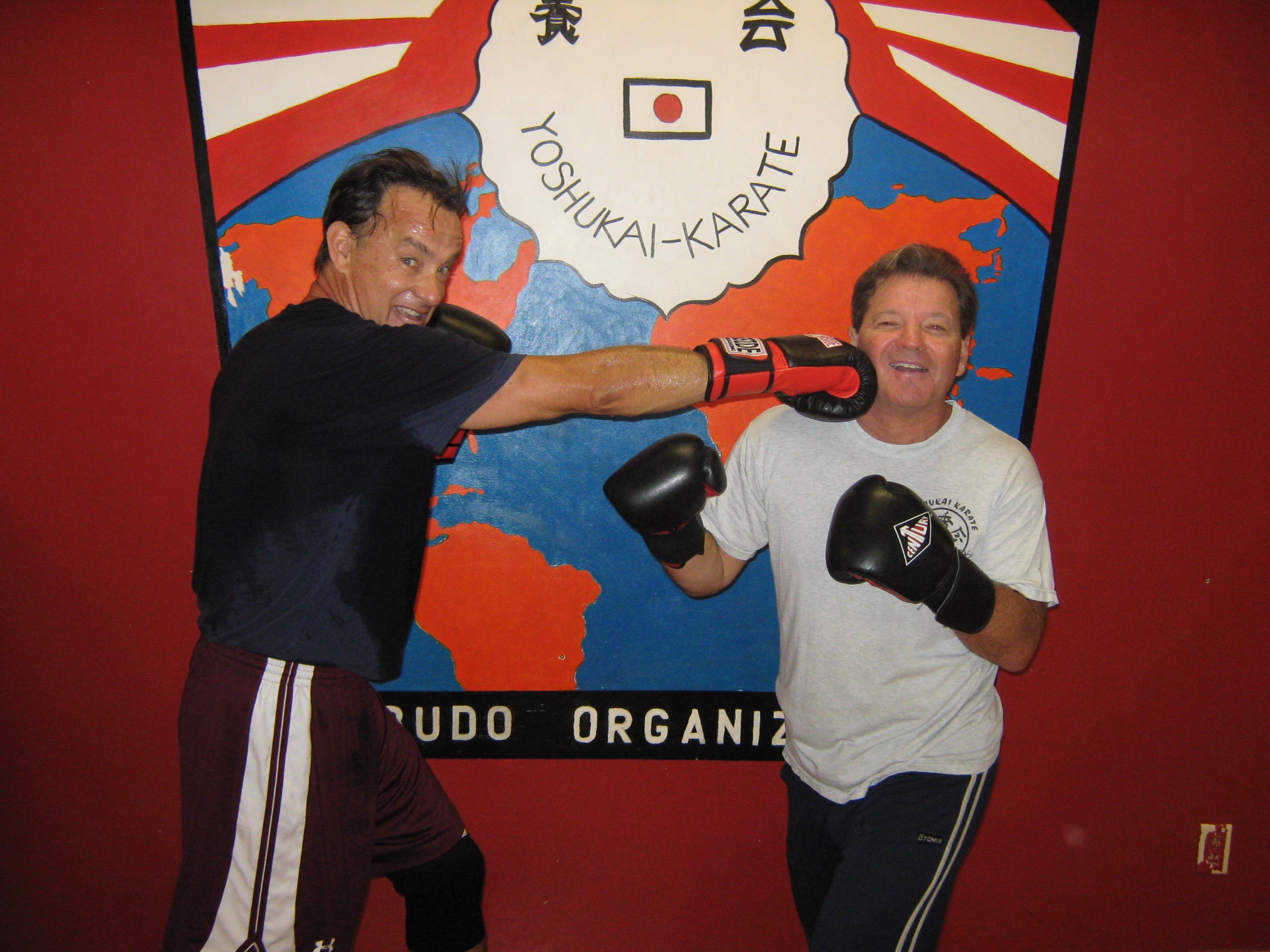