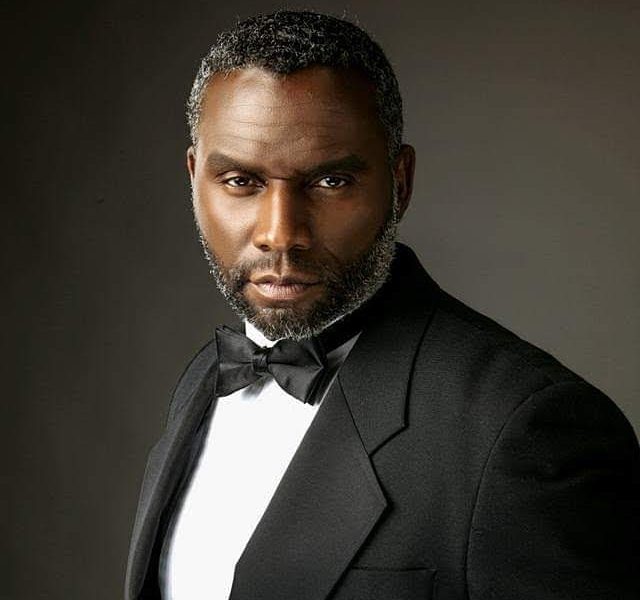 Today we’d like to introduce you to Eric Ramsey.

So, before we jump into specific questions about the business, why don’t you give us some details about you and your story.
I’m the 5th of nine children born to Doris Simmons. I grew up in the projects of Cooper Green in Birmingham Ala. I longed to play pro football growing up. I got the opportunity to go live with my grandmother Clarice Ramsey (my incarcerated dad’s mom) and after a lot of sacrifice and determination, I was good enough to get a football scholarship to Auburn University. Auburn didn’t treat me so well while I was there but I was still able to be drafted by pro football’s Kansas City Chiefs. However I spoke out about how Auburn treated its black athletes and I was subsequently blackballed from the NFL, after my story appeared on “60” minutes with Ed Bradley and I testified at a congressional hearing, where during my speech I referred to college football as the 100-yard lie and said that the coach had a plantation owner mentality.

After Auburn, I started a career as a model where I was on the cover of over two dozen Harlequin romance novels. I subsequently took my talents to California to pursue acting. I had some success as an actor but after seeing the need for more representation of African Americans in films, I decided to start a production company. Today along with my wife Nicole Ramsey, Team Ramsey Entertainment has produced four features in the past five years and at present, we’re gearing up for production of another feature called “In the Company of Assassins.”

Overall, has it been relatively smooth? If not, what were some of the struggles along the way?
If I said the road has been smooth, I would totally be lying. I’m a straight shooter and the road has had many obstacles. However, instead of looking at these obstacles as bad, we treat them as a learning experience on our journey to become an upscale, prideful production company.

Please tell us about Team Ramsey Entertainment.
Team Ramsey Entertainment is a full-scale production company. We make films starting from concept to creation to completion. Were known for getting the job done as well as for paying our actors, unlike alot of other independent filmmakers. What sets us apart from others is that we are a husband and wife team dedicated to our craft and doing what’s necessary to make whatever we’re working on happen. To be able to broadcast our efforts to the community on this platform will help us reach a wider target market which in turn will hopefully help us overcome some of our struggles and obstacles moving forward. I would like to give Venise Vinegar a shout out for sharing this opportunity to promote the mission, purpose and future goals of Team Ramsey Entertainment.

If you had to go back in time and start over, would you have done anything differently?
If I had to start over, I would make sure that I would of gone to school like my wife did before we officially started the business. 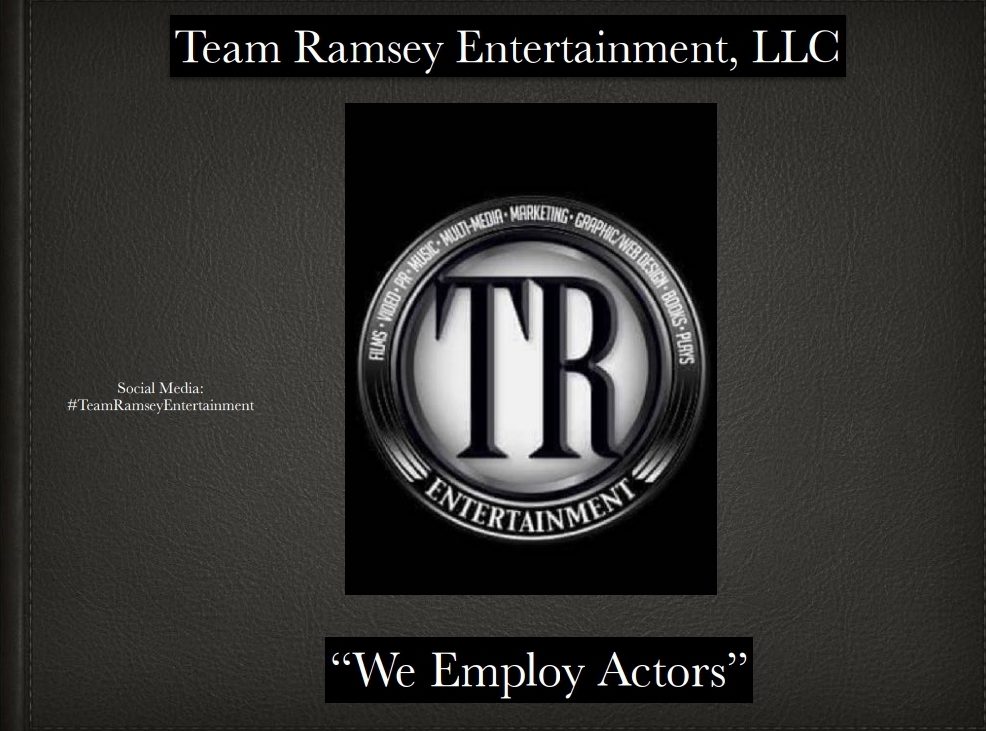 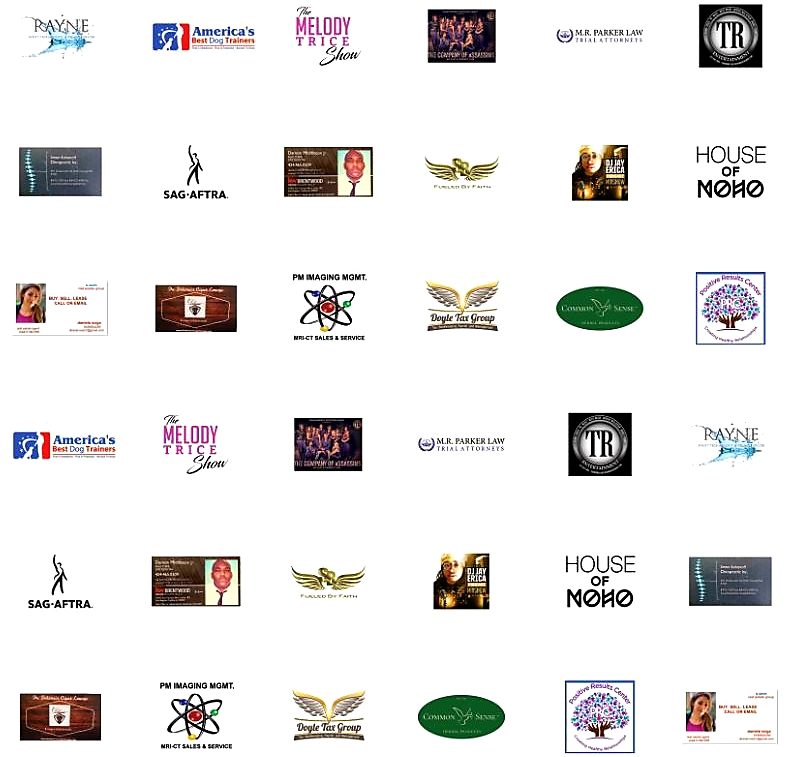 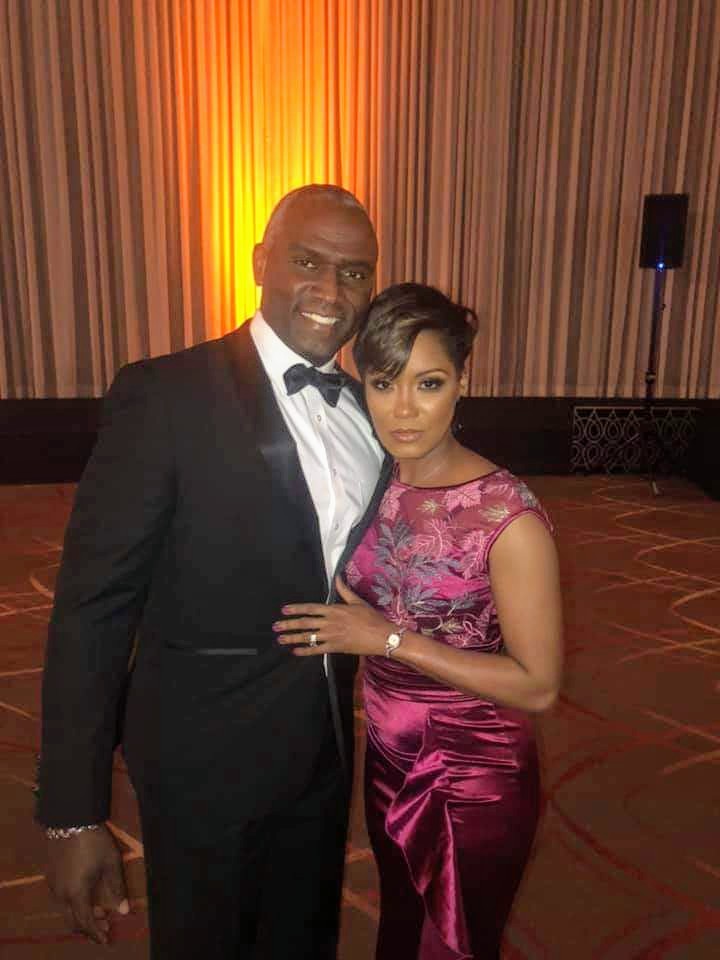 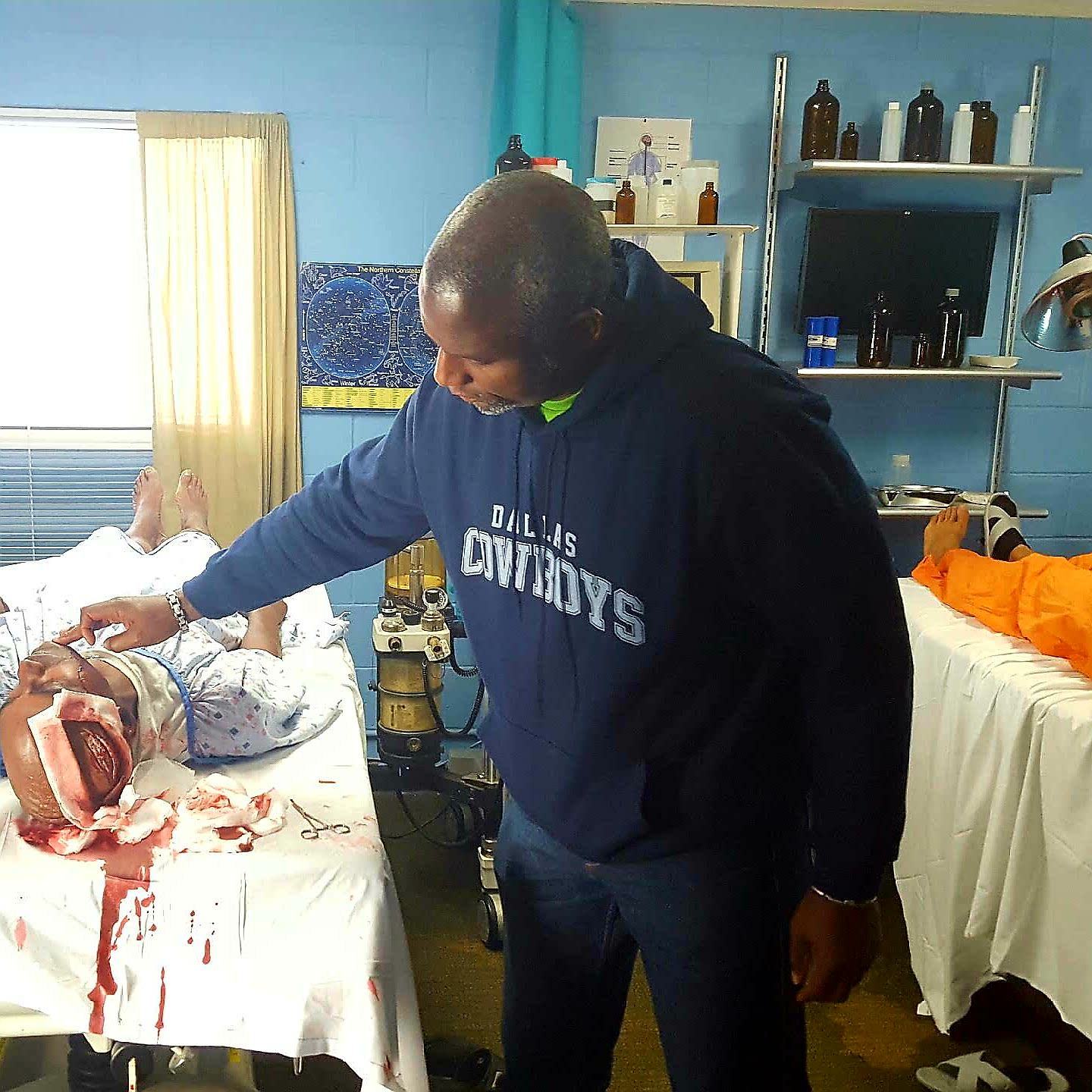 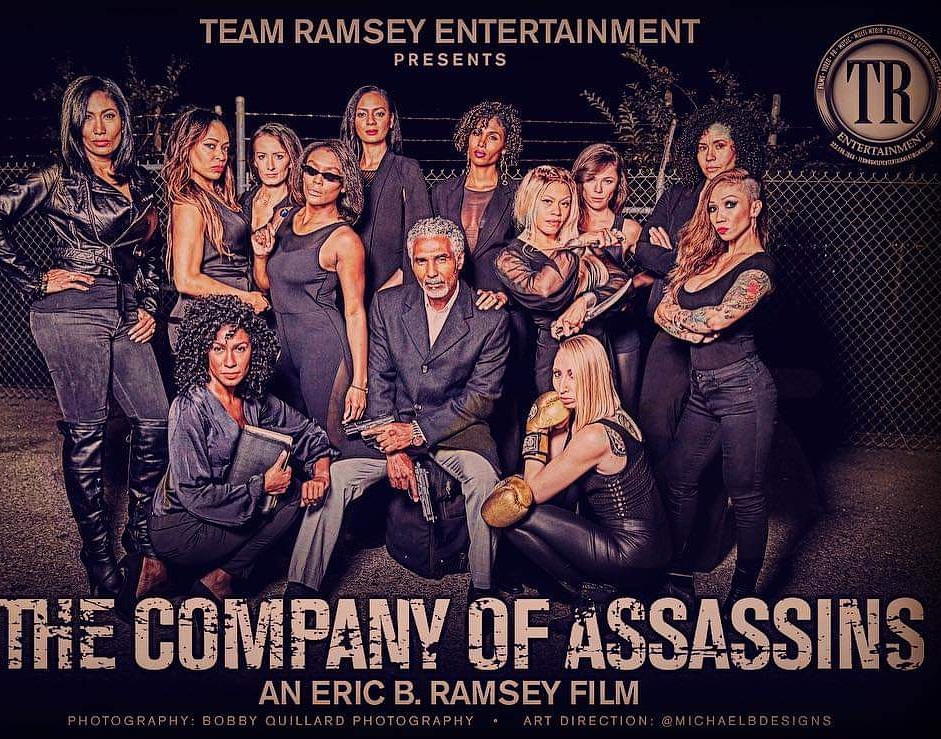 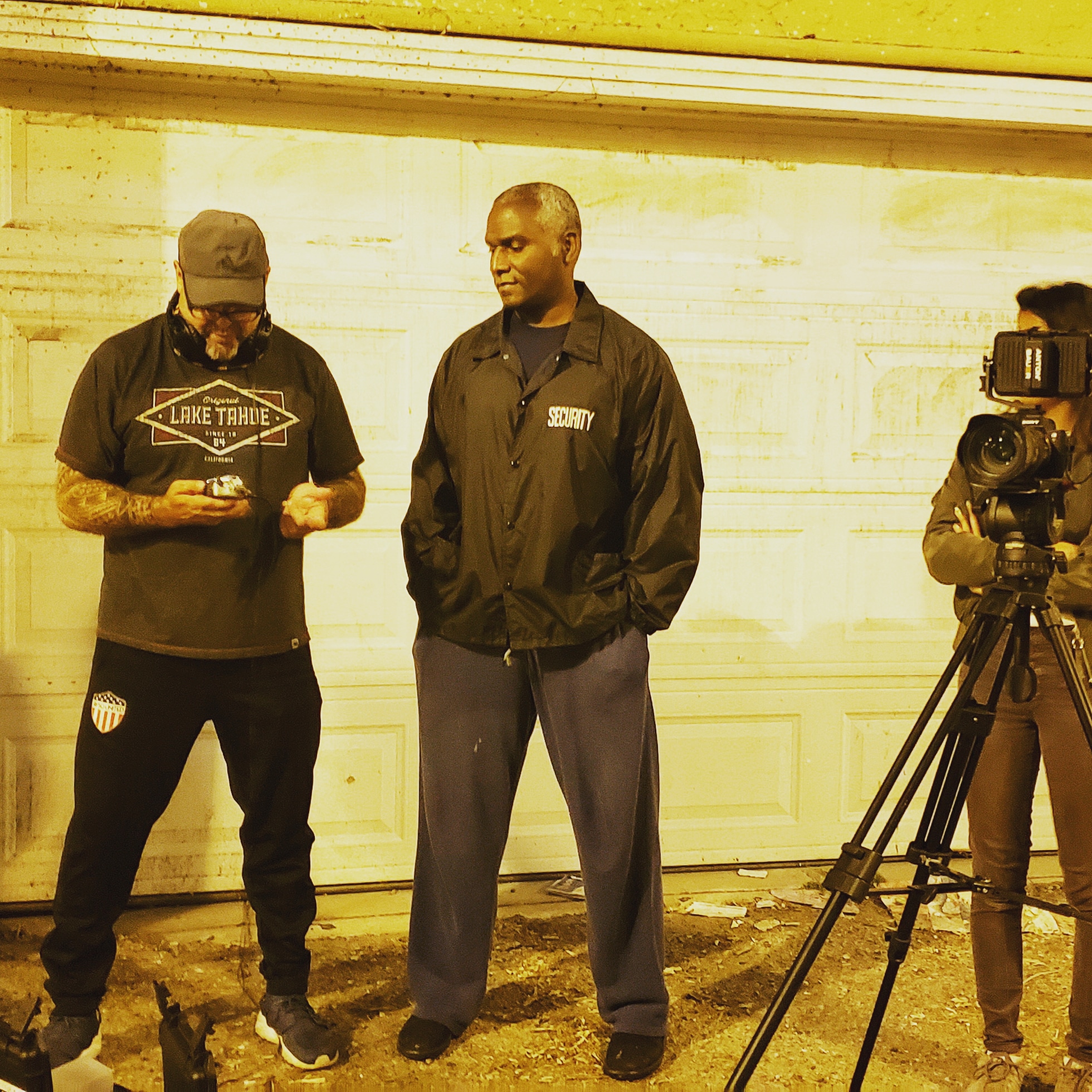