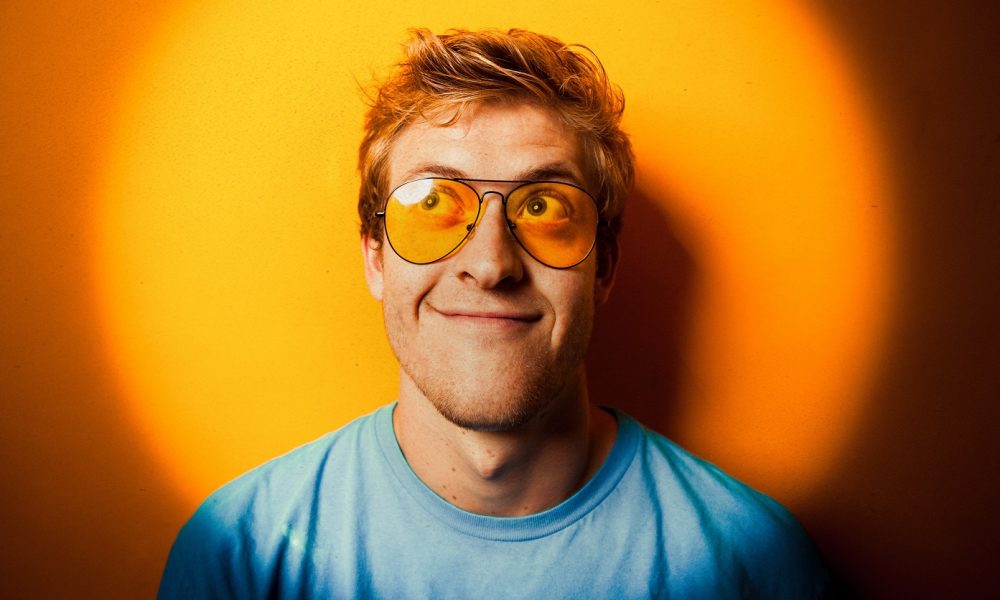 Today we’d like to introduce you to Dylan Hancook.

So, before we jump into specific questions about the business, why don’t you give us some details about you and your story.
So I moved to LA September 2018, before that I was working in Michigan producing, directing, and DP’ing commercial spots for clients such GMC, Lady Jane’s Haircuts for Men, and The University of Michigan. When I arrived, I got hired pretty immediately as an editor for the show AutoBiography on MotorTrend which eventually turned into a DP position. After that, I directed a commercial for a catering company Alice Street, finished editing a short film I directed called Been Broken, and finally decided to buy a camera for photography (It’s a used $450 Canon 5D Mkii I split three ways with my roommates).

I started obsessing over taking photos, studying my favorite portrait photographs, and trying to replicate them the best I could. Pretty soon my friends began reaching out, then models, then more actors and it snowballed into it becoming my primary source of income. It’s been super fun and everyone has been extremely supportive, it’s really gratifying to show people how awesome they look.

Overall, has it been relatively smooth? If not, what were some of the struggles along the way?
I moved here pretty soon after a back surgery so that was a health issue for a bit, especially when you’re in the business of carrying a bunch of gear all the time, but I’ve learned how to deal with it and ran two marathons since. The roads are a lot bumpier in Michigan.

Alright – so let’s talk business. Tell us about Dylan Hancook Photography – what should we know?
My business is Dylan Hancook Photography, I specialize in studio portraits of actors, models, and celebrities. My portrait photography is what I’m known for but I also do events, lifestyle shoots, and commercial photography. I’ve started to shoot with some magazines and musicians so that’s been cool but I’d say I’m most proud of just being able to provide a creative experience for people. I’ve been shooting people in my studio for about five months so I’m definitely not a seasoned pro but when people come ready to play we always end up creating something we’re proud of and the experience is even more worth it, I think. It’s just fun.

I should also mention that I’ve been a filmmaker for about eight years now, and I run a production company called Midwest Coast Productions where I do a lot of commercial producing, directing, and cinematography. So far we’ve done three tv spots, two digital spots, two narrative shorts, and a music video. You can see all of this work at www.dylanhancook.com and dylanhancook.com/midwest-coast-productions.

Any shoutouts? Who else deserves credit in this story – who has played a meaningful role?
My photography career would be peanuts if it weren’t for my roommates Marc Herrmann and Jason Kekich being equally supportive and classically good-looking.

Also, if you’ve ever liked, shared, or commented on a photo, you’ve helped. Thank you. 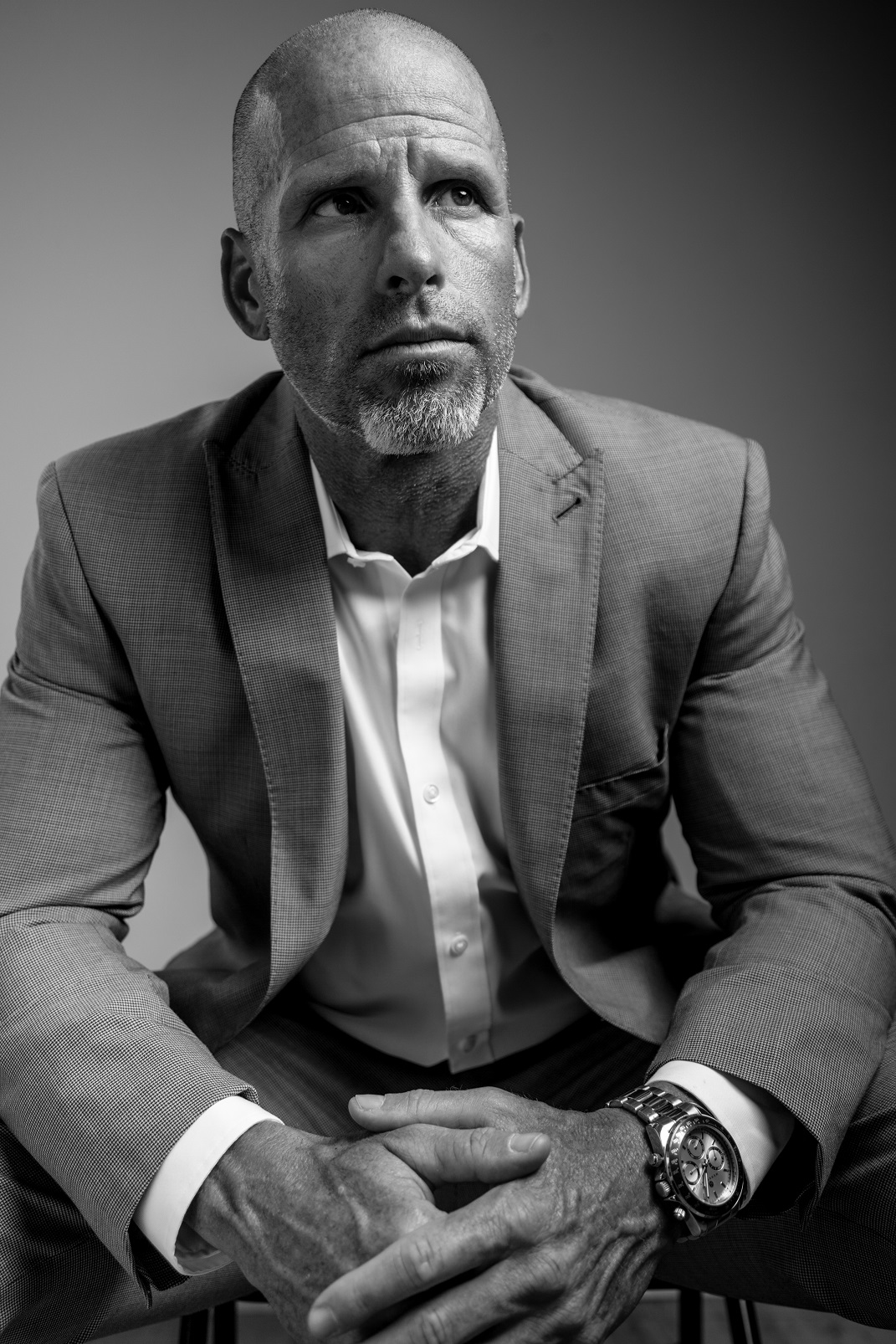 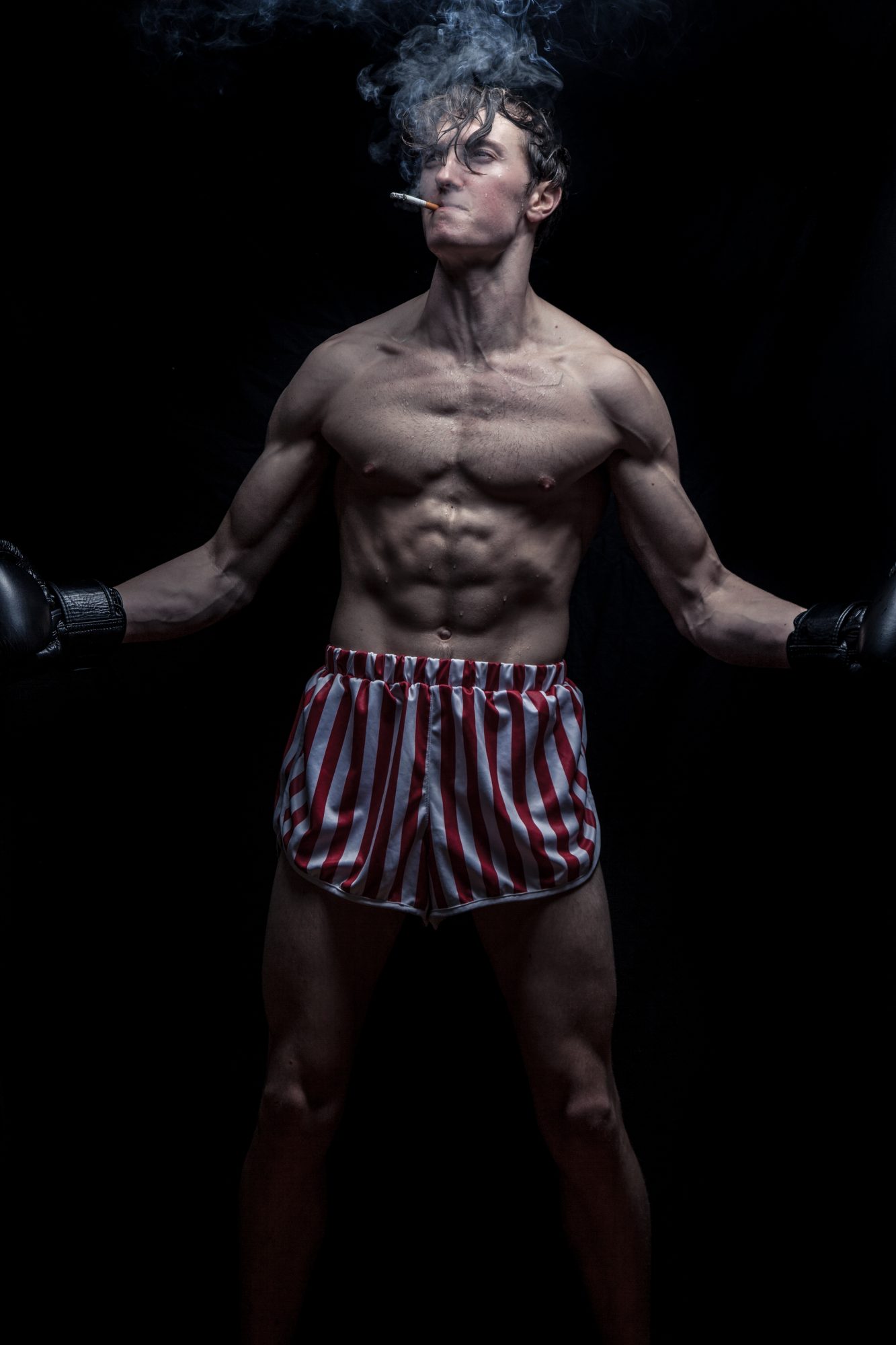 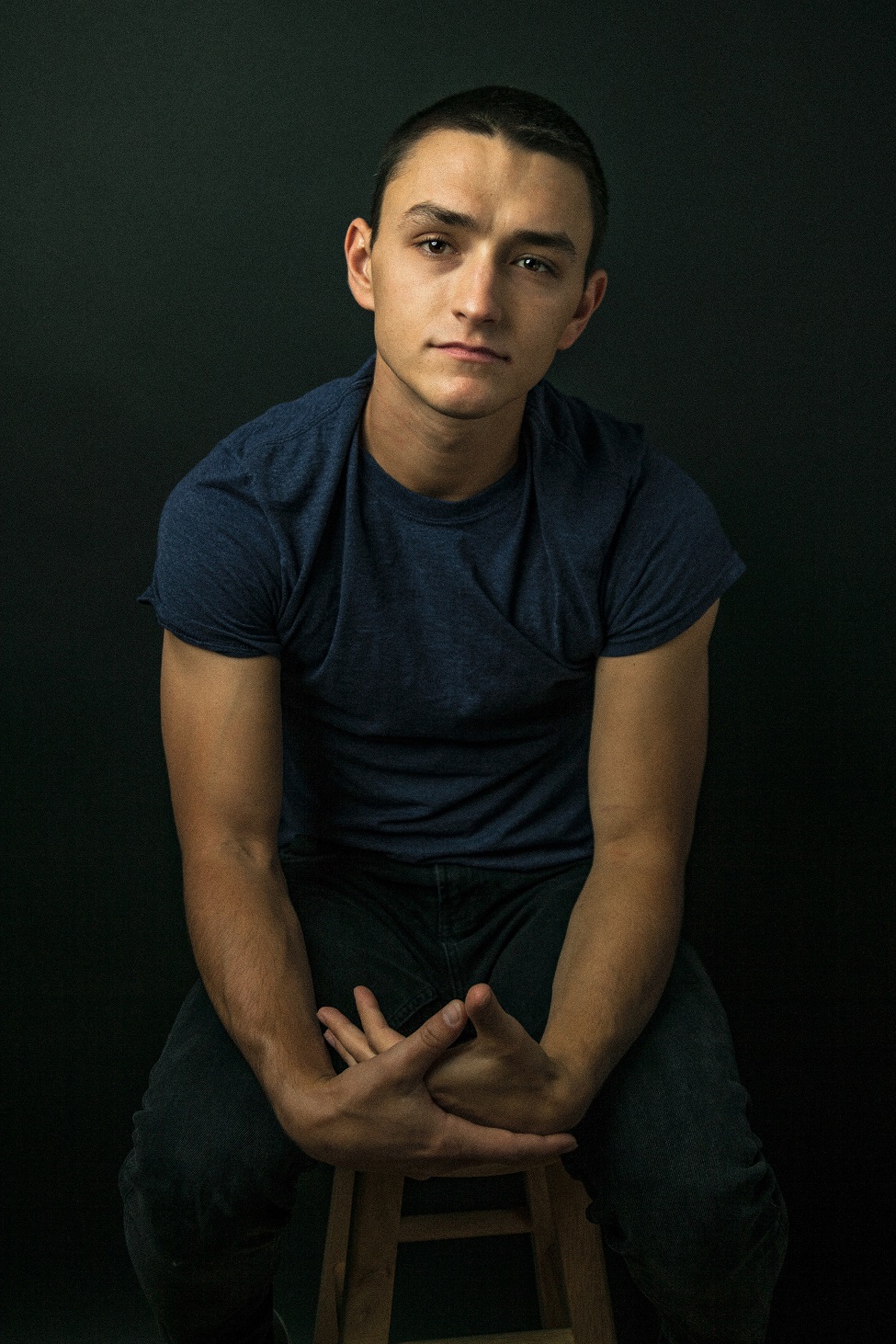 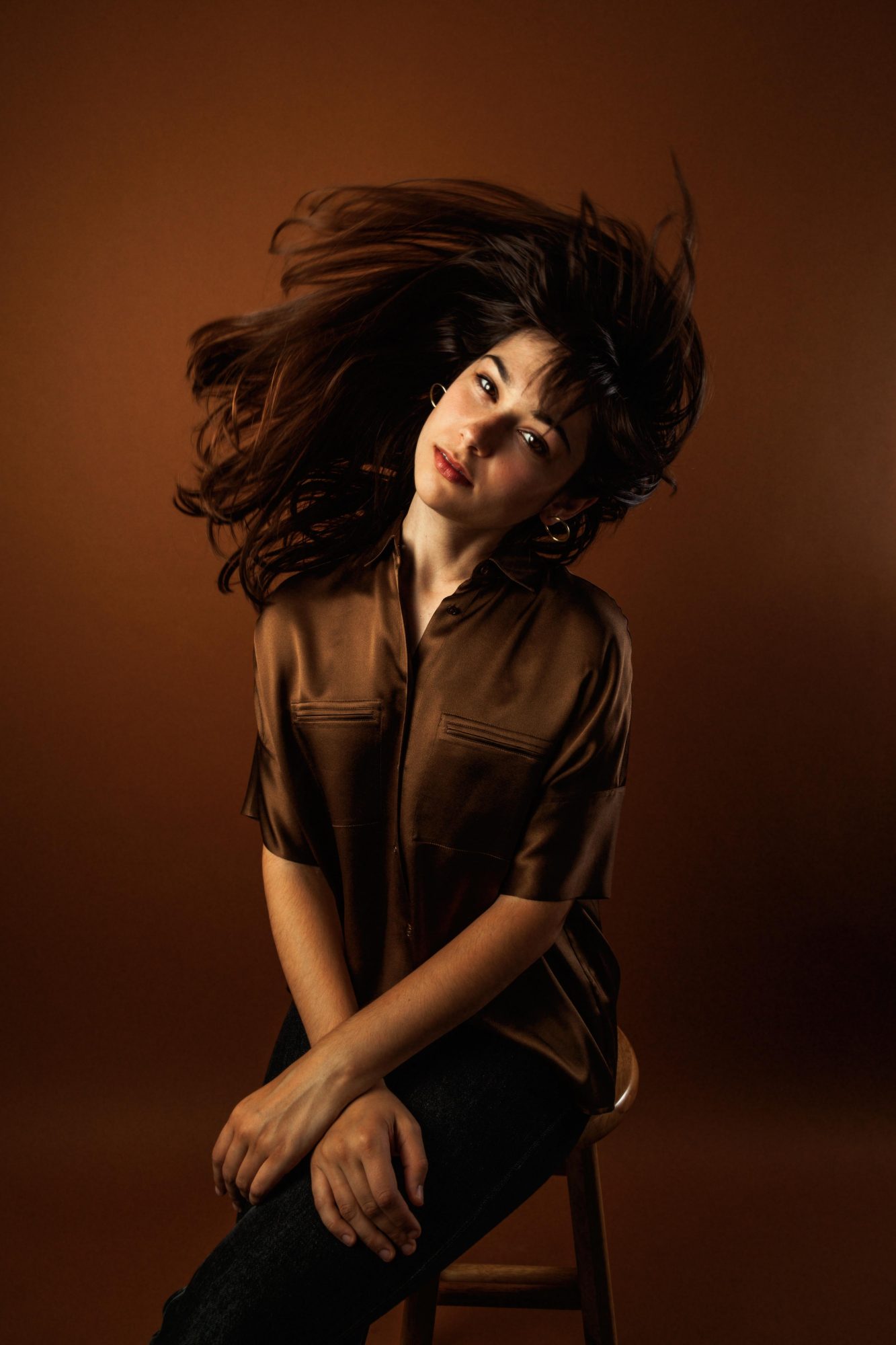 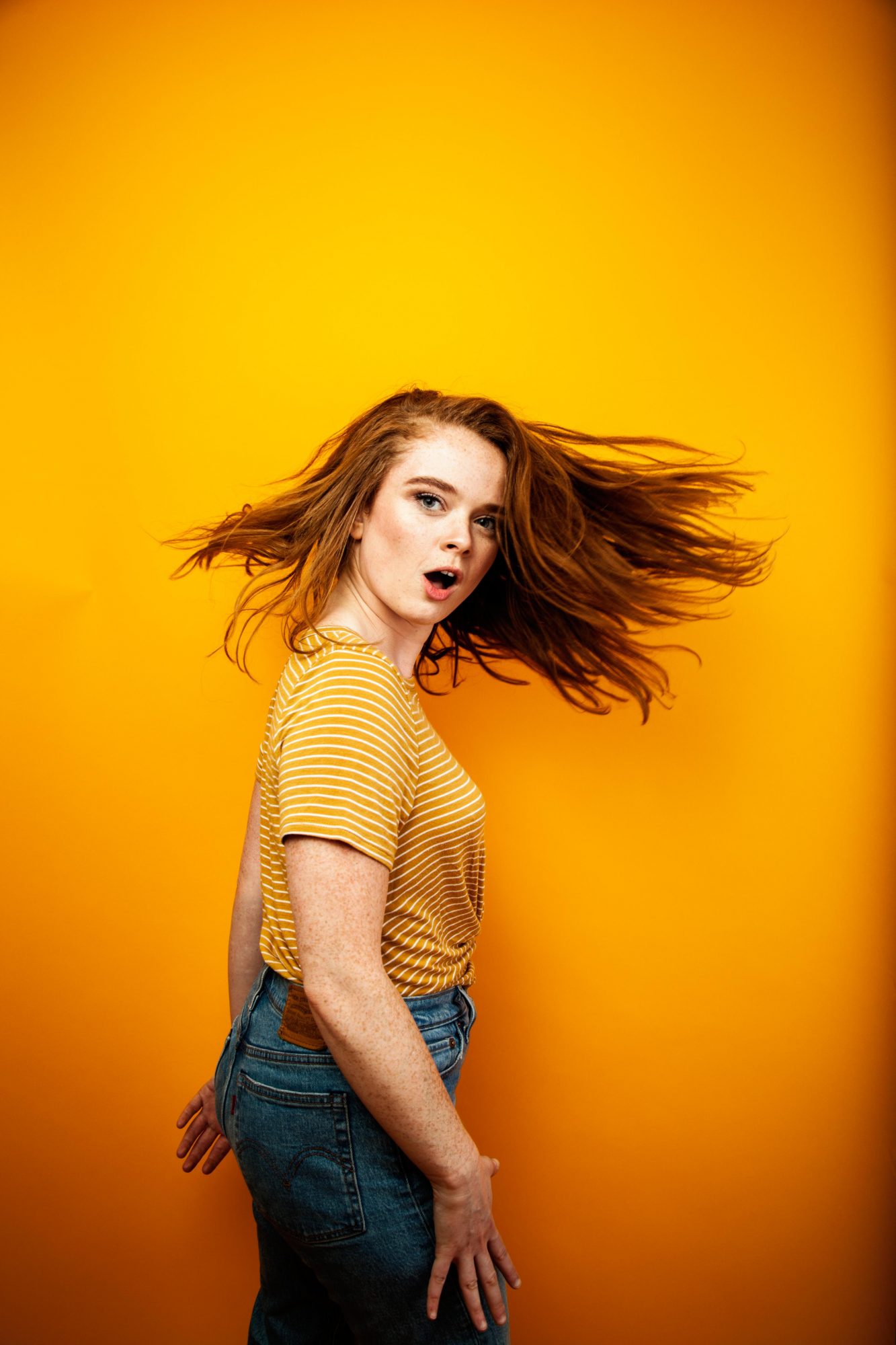 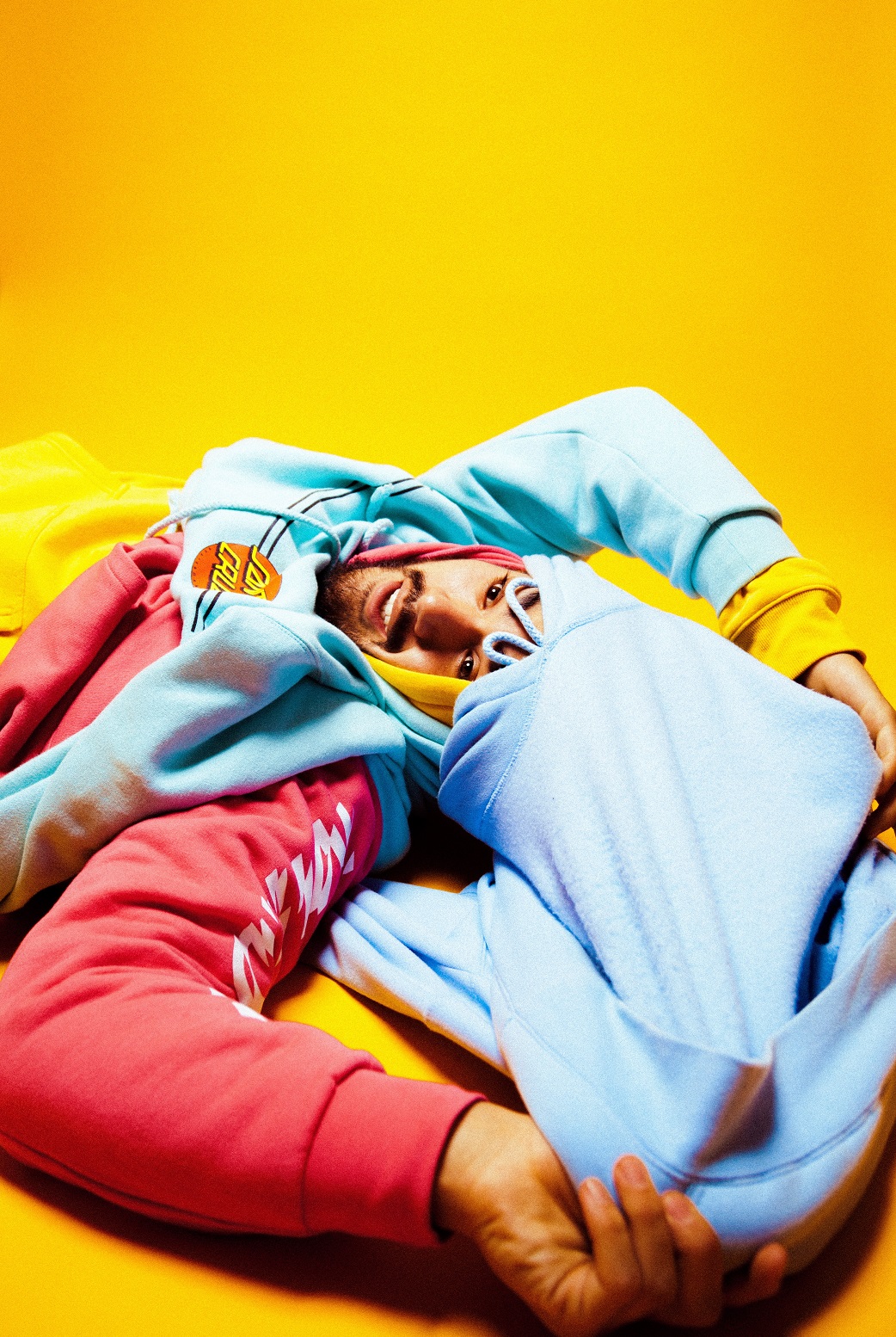 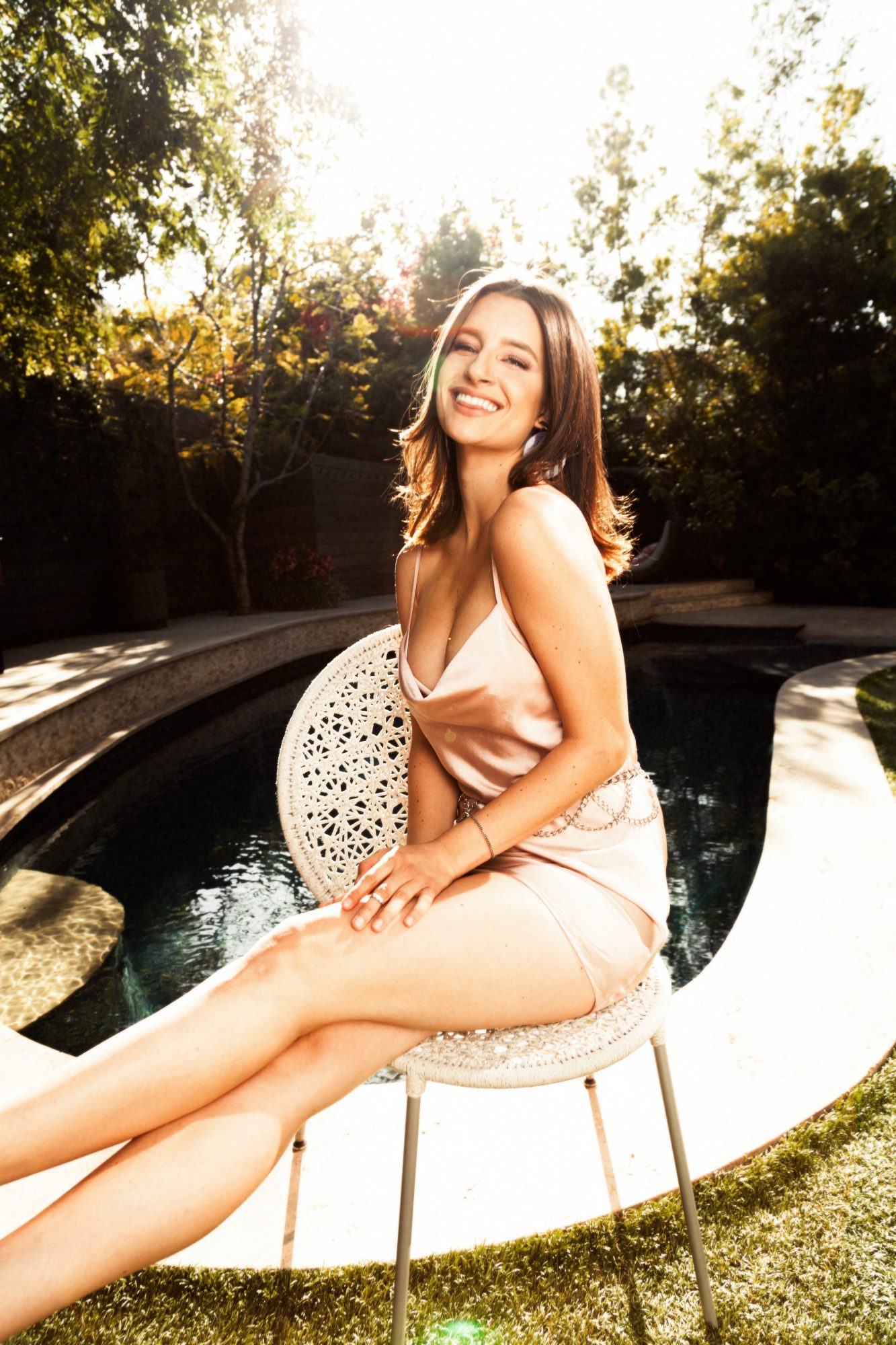 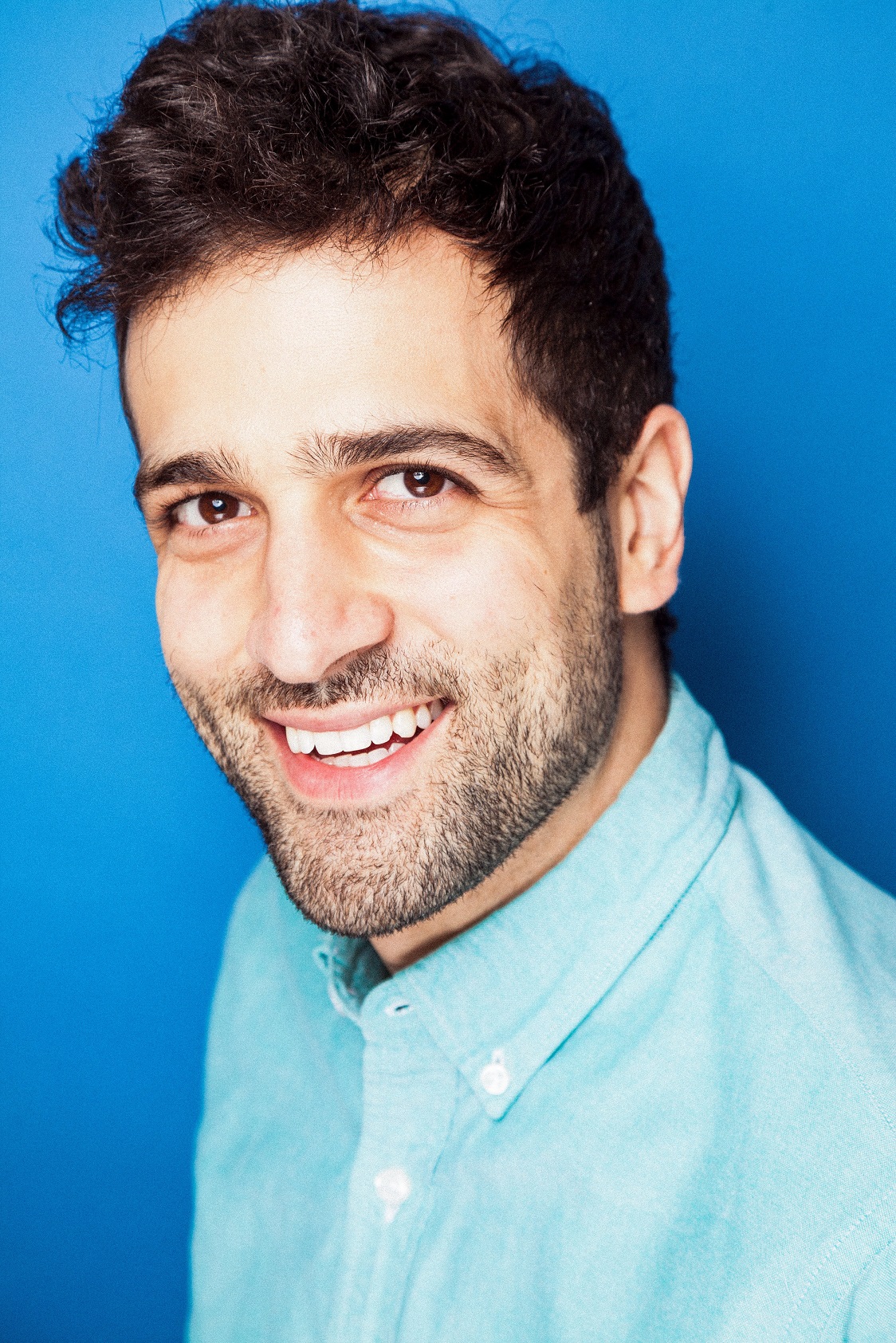