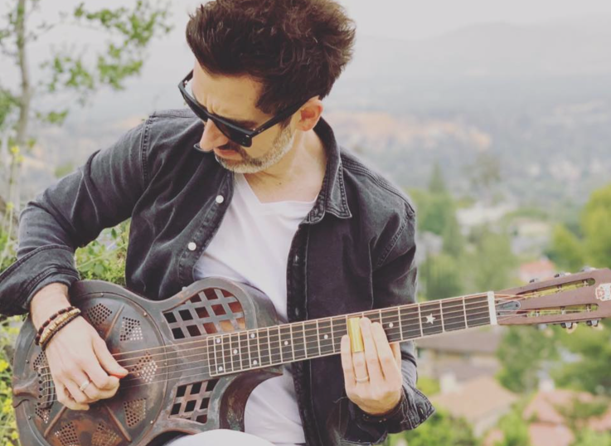 Today we’d like to introduce you to Dan Brown Jr.

So, before we jump into specific questions, why don’t you give us some details about you and your story.
As a young child, I could hear music playing in my head loudly… Constantly. From around age three, I would cry myself to sleep. I have vivid memories of begging my mom to, “tell the little man in my head to stop playing the music.” It’s never stopped by the way; the music that is. What tormented my youth has become as an adult the gift that keeps on giving.

Just outside of St. Louis, I started playing guitar and piano in middle school and joined the cover band scene as a lead guitarist in high school. After graduation, I toured the US in tribute bands and ended up moving to Denver, CO where I started working on indie films. The indie film scene was where I started the transformation from rock guitar guy to media composer professional.

Fast-forward a few more years and I was living in LA searching for a way to write the music I heard on crime shows. Like many aspiring composers, I began writing production music for various libraries, which helped me place my tracks into 1000’s of TV shows, on 100’s of networks around the world.

While churning out the volumes of content in the library world, I began ghostwriting for several well-established composers and even began creating my own virtual instruments. When my own sonic creations started becoming my “go to” sounds, I figured other composers would love those sounds as well and www.samplehero.com was born! SampleHero specializes in creating insanely simple, yet incredibly musical virtual instruments at an affordable price!

With the success of SampleHero, I was finally in a position to stop ghostwriting and having to write for other production music libraries to pay the bills. So, since I originally moved to LA to write music for crime shows, that now that’s exactly what I do! Enter CrimeSonics!

CrimeSonics is a production music library, globally distributed via our partnership with BMG Production Music and you guessed it… Founded by yours truly! We have teams of composers from all around the world, offer the highest quality of content and every single track passes by my ears before it’s released to our clients.

We’re always bombarded by how great it is to pursue your passion, etc – but we’ve spoken with enough people to know that it’s not always easy. Overall, would you say things have been easy for you?
Has it been a smooth road? Of course not! LA is the kind of town that will quickly show you where you’re positioned on the professional, and heck, even the talent level food chain. It takes a strong person and a lot of honest conversation with one’s self to identify the traits that are holding you back. If you want to succeed, you have to identify those traits and eradicate them!

I remember when I first got to LA, it seemed like everyone I met was already making it happen. As if everyone’s #Hustle factor was on full speed while I was just driving around LA in the slow lane trying to create a mental map of this crazy place. It took a few years and some old school networking and even a few meet and greets before I felt like I was making quality connections. I feel I have to say to all the readers… Don’t give up! You have what it takes! Believe in your truth and just KEEP GOING!

The biggest struggle I had in the beginning was believing I had to follow the same path as other composers. There’s this culture in my industry that you have to be a “film composer” to be successful or you have to be a “trailer composer” to be relevant. These two titles seem so important to so many but honestly, Husband and Dad are the two titles that matter to me the most. Everything else is just a job title you know? Now, I know we’re in LA and what you do is paramount, but the truth of the matter is, it’s not just about your title and credits… It’s also about who you are and who you are becoming.

Now having said that, I’m sure many composers do find their identity in their work, and both of those types of gigs are awesome, but for me pretending I wanted to be a film composer was really a copy and paste type of belief. I didn’t come to LA to just be a film composer or just write trailer music. I came to LA to write for all things CRIME! I love it! It never gets old! If it’s a crime film, then I’m in! If it’s a crime trailer… Yup! That too! If it’s criminal and it needs a custom sound, I’m your guy!

So let’s switch gears a bit and go into the CrimeSonics story. Tell us more about the business.
Let’s talk more about CrimeSonics shall we!? CrimeSonics is a production music library that is globally distributed via our partnership with BMG Production Music. We offer the highest quality of criminal/investigatory music and sound design on the planet! Period! We are the best! What’s set’s us apart from other libraries is not only do we focus on the bread and butter of general tension underscore, but we also delve deeply into all sub-genres of crime as well. For example: Cyber Crime, Urban Criminal, Southern Justice, Crime Scenes, Forensic Science and so on!

I founded CrimeSonics, work as creative director, head of custom cues and lead composer. I oversee a team of nearly 50 composers worldwide and it’s been my life long dream to create the sound of crime shows. Now our “crimey” music is going out all over the world by the volumes! I’m currently looking to meet with show runners, producers and editors directly so, if you’re creating programming in the true crime genre, let’s connect! It would be illegal not to!

Your readers can listen to our incredible music at www.CrimeSonics.com.

Has luck played a meaningful role in your life and business?
This will be an easy one. It hasn’t really! I’ve never been someone to believe in or count on luck. I’m just a regular guy who’s making his way in LA on his own terms. I believe everything good and sometimes even the bad has come my way by my own doing. If I’ve made a mistake, I try to own it. If I have a win, I analyze it, replicate and try to multiply it. What’s really important is that you stay focused, do the work, hope for the best, expect nothing and believe in yourself! Live out your truth and success will come! 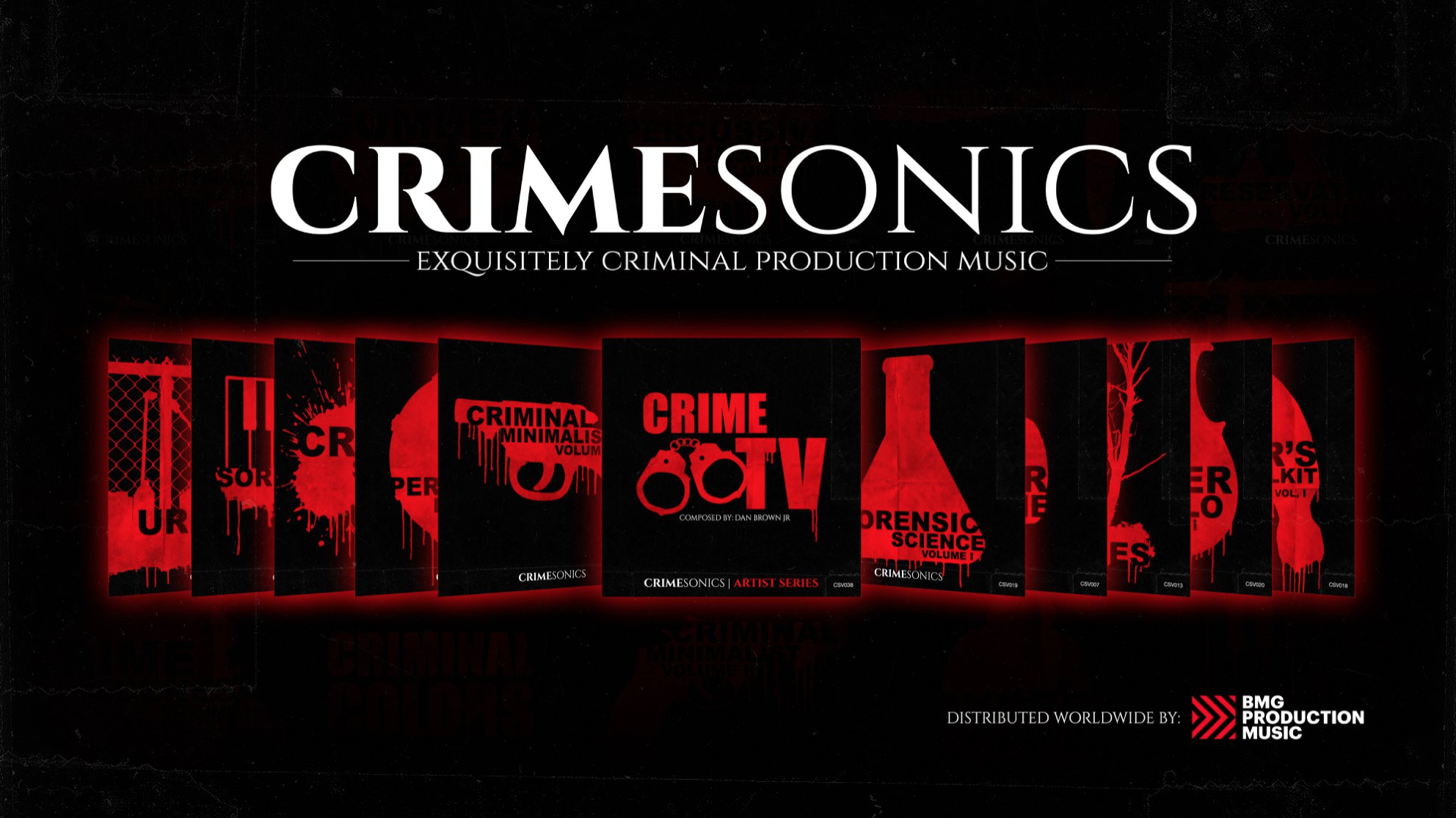 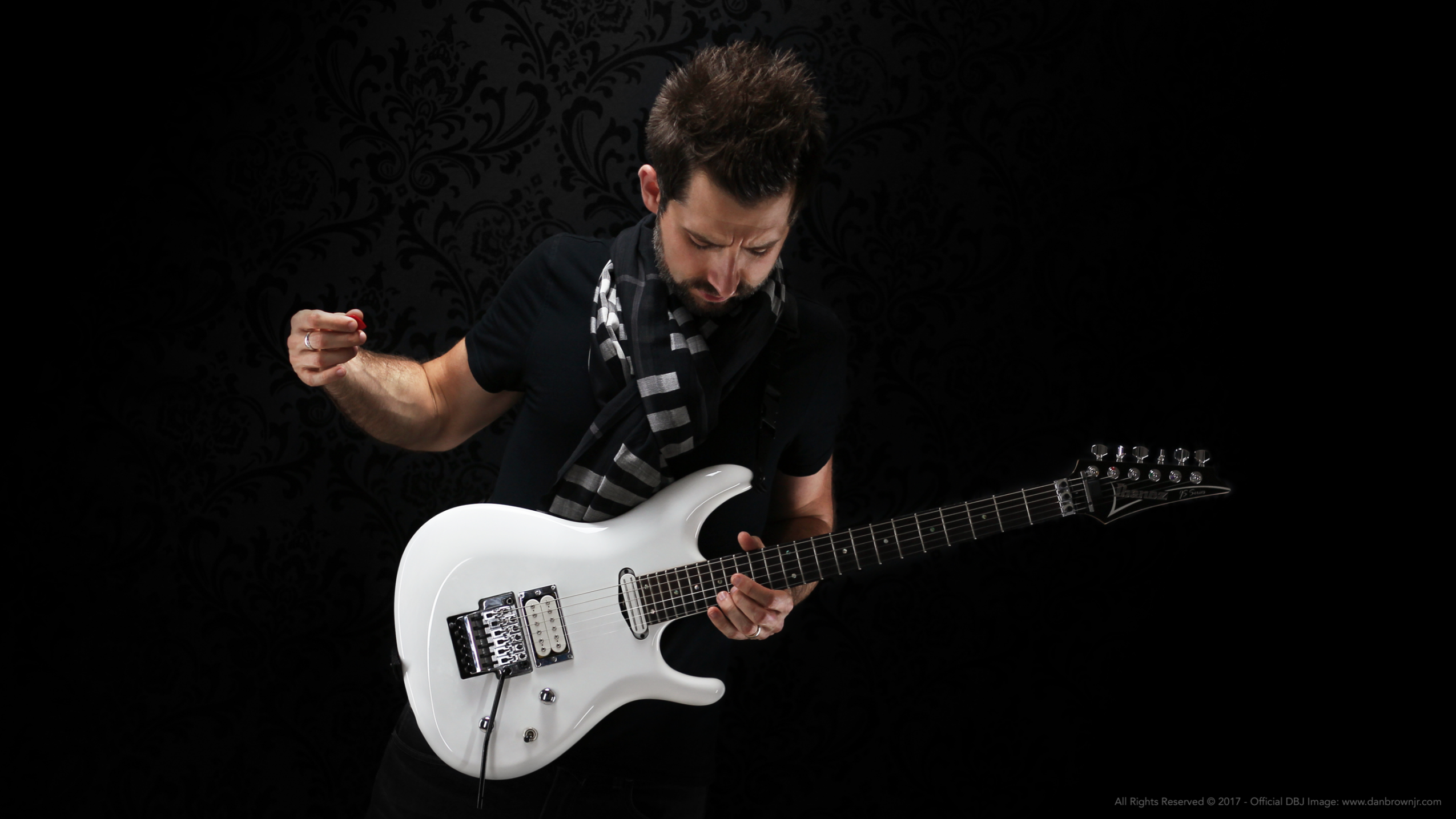 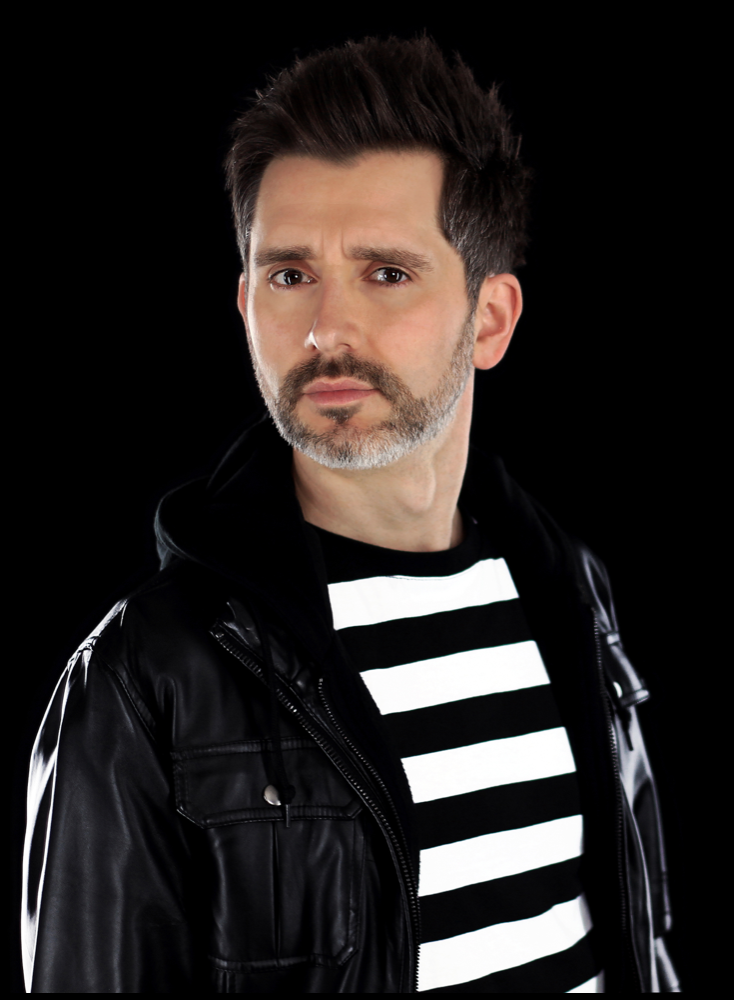 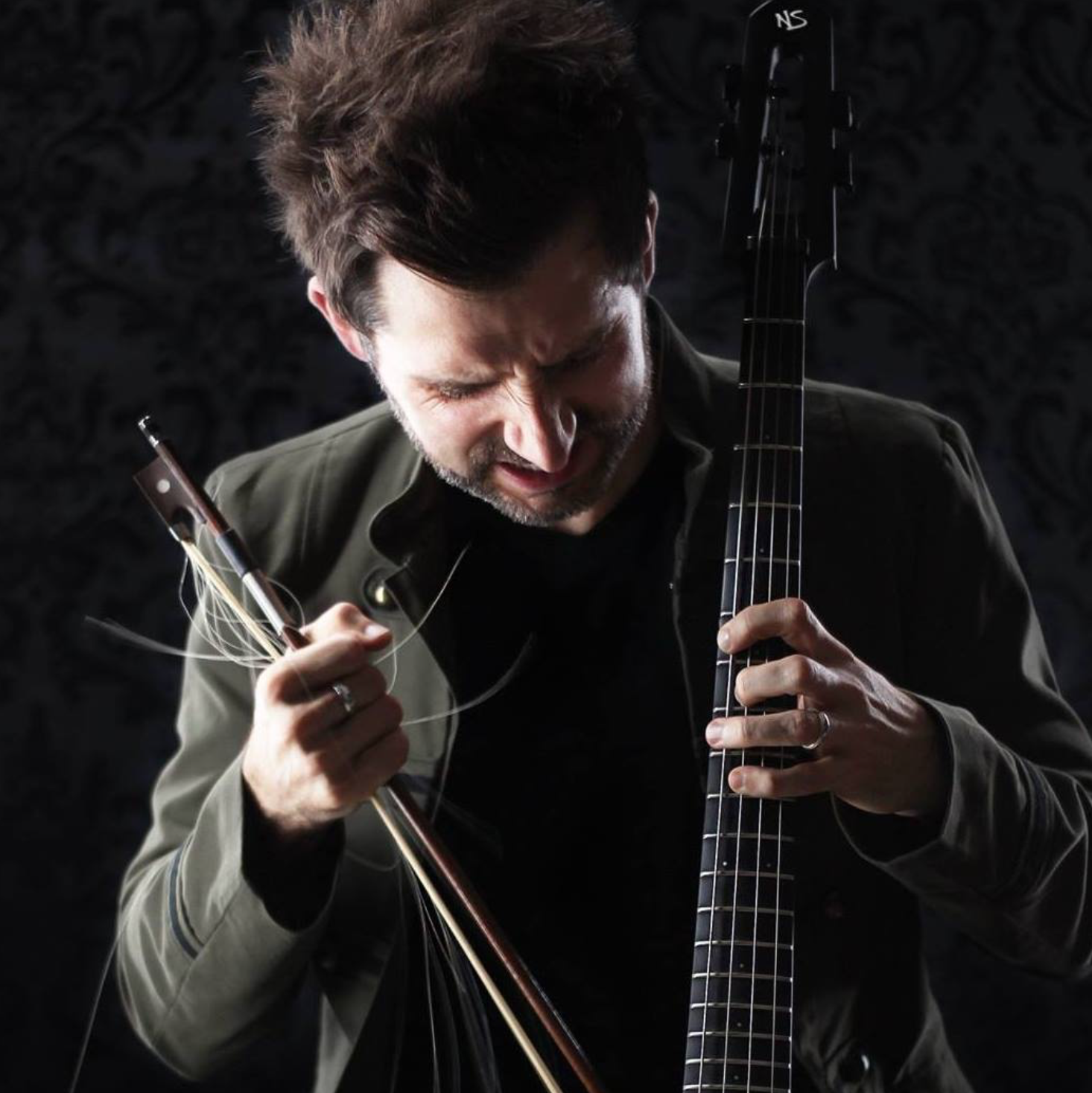 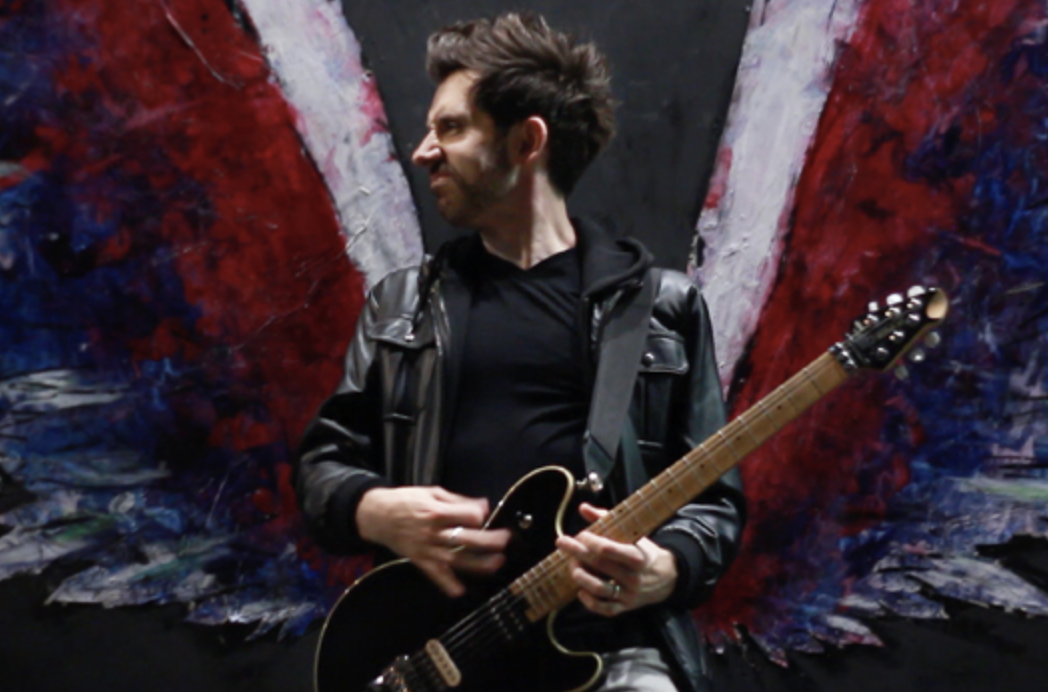 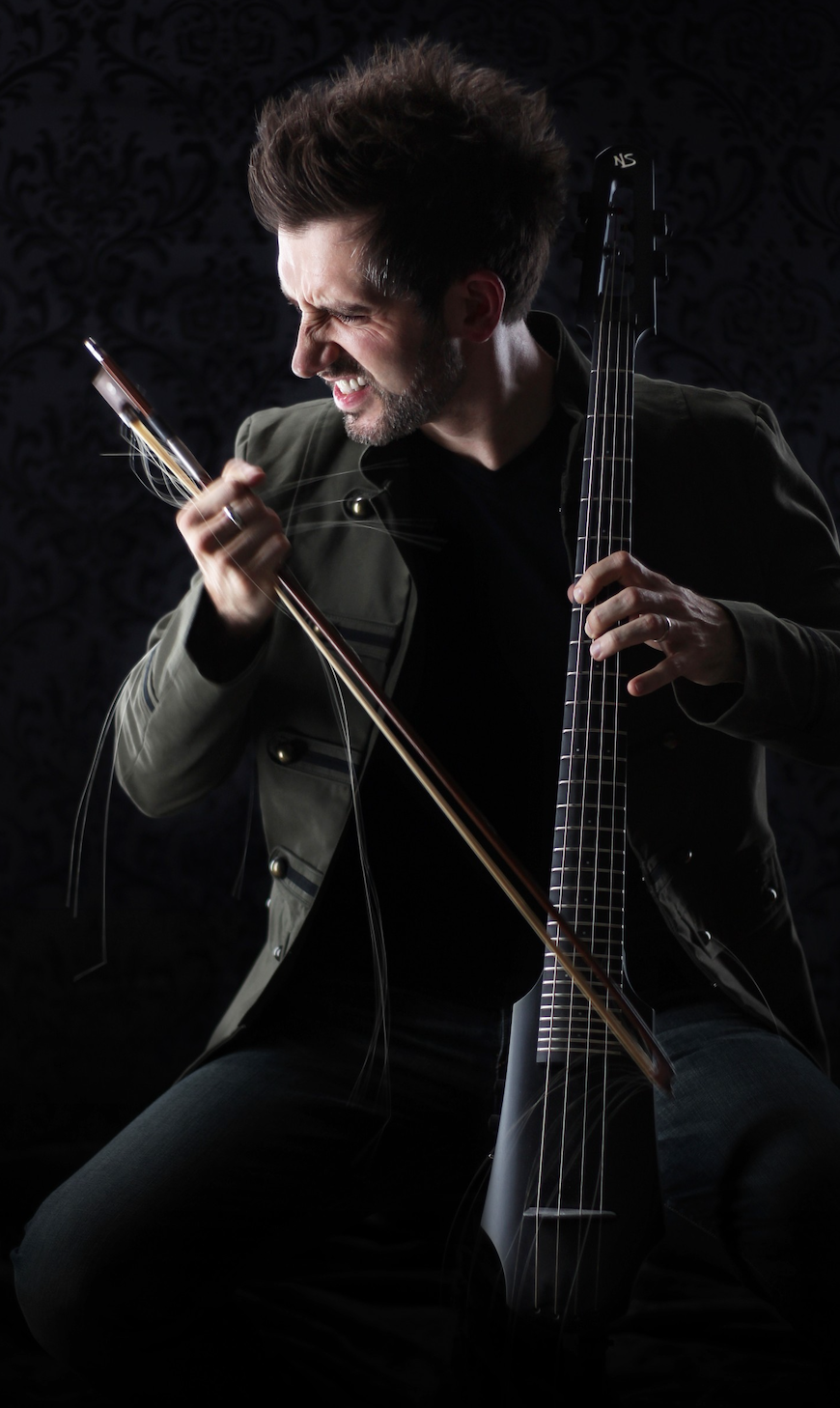