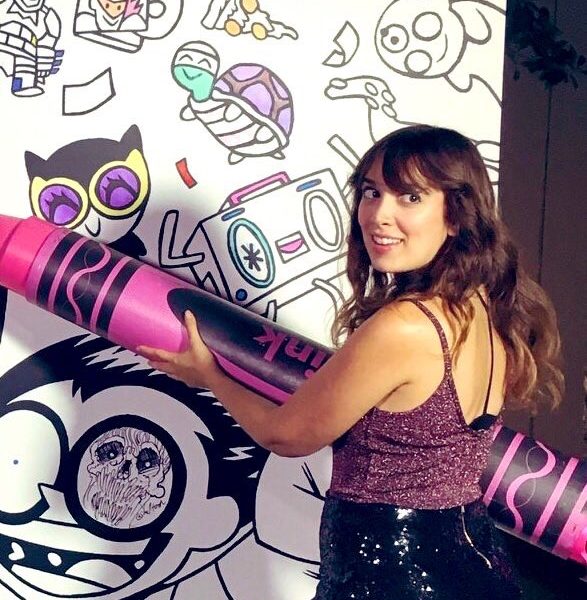 Today we’d like to introduce you to Cheyenne Curtis.

Cheyenne, can you briefly walk us through your story – how you started and how you got to where you are today.
I was born and raised in Montreal, Canada and was known as the “late bloomer” kid who watched way too many cartoons. I knew I wanted to be an artist growing up, but wasn’t sure quite what that path in life really meant. I attended University and went into the Fine Arts, but I realized fairly quickly that my love for drawing cartoon characters didn’t quite fit into the Fine Arts curriculum. A friend recommended me to Sheridan Institute in Ontario, and when I took a tour of the Animation department, I knew I had found my true calling. During my four years there, I narrowed down that I wanted to work in children’s TV Animation specifically at some of the bigger studios in Los Angeles. My ultimate dream goal was to eventually sell and showrun my own animated show. This was a particularly challenging dream for me to have, since it involved me moving away from my family to a new country all by myself, competing with some of the top talents, and getting a work Visa.

After about a year of trying to break in and getting rejection after rejection, I was finally offered my first job at an independent animation studio named 6 Point Harness. After a few months working there and adjusting to Los Angeles life, I was eventually offered a character design job at Disney Television Animation. This started my trajectory of pitching my own animated shows at various studios while also discovering my voice and where I fit into the animation industry. I’ve always been extremely drawn to psychology and the reasons why people do/say what they do, so naturally I was drawn to character design as a career. After a few years of doing that I realized that for me, the best way to really be close to character development was to transition into storyboarding. I loved the way you were able to make your characters act and really question their motives in the script phase. Making that jump in my career from character design to storyboarding was scary, but luckily I was surrounded by really supportive friends who helped give me the courage to take that leap. I’ve now worked at multiple television animations studios in Los Angeles and just wrapped up developing my own Pilot at Nickelodeon.

Overall, has it been relatively smooth? If not, what were some of the struggles along the way?
I think the biggest obstacles for me have been learning to balance my career and personal life, and my mental health. I knew that moving away from my home and family would be hard, but there isn’t a day that goes by that I don’t question my decisions to put my career first. I’m so grateful and fortunate for all the people I’ve met and the jobs I’ve had, but it can difficult to hush that guilt-tripping inner voice that pops up from time to time about not visiting my family enough. Discussing my mental health has always been a big part of my life, back to elementary school when I was signed up for my first therapy sessions. I’m a pretty sensitive person, so I like discussing emotions and really connecting on deep levels with close friends.

It was a wake-up call for me to enter an industry where you’re told if you want to be a showrunner, you’re not to show emotions like fear, self-doubt or sadness. It’s still a concept I struggle with because some of my favorite showrunners and directors have actually been empathetic, sensitive and good listeners. I think feeling like I have to wear a tough un-emotional facade is what inspired me to make comics about mental health and therapy and help break the stigma of “therapy=weakness” within the animation community. I also started a #TherapyThursday hashtag on Twitter where I would talk about my own therapy sessions and personal struggles that I was trying to overcome. It was amazing to see how many people were sharing the same struggles and emotions as me, and I received a lot of DM’s asking about how to find a therapist or just wanting to talk because they felt alone.

I’m still in my therapy sessions once a week and have been committed to working on changing my negative self-talk and unhealthy learned behaviors. I’m working on becoming a strong, confident leader without feeling the pressure to mask my vulnerability and empathy.

Any shoutouts? Who else deserves credit in this story – who has played a meaningful role?
Some of the biggest role models have been my friends and my two older brothers who make their own films in Canada. Watching them work so hard to chase their dreams and see their careers blossom has been so inspiring to me. When you’ve seen someone in their lowest moments rise up and fight for themselves and create beautiful things, it really shows you all sides of the process. I’m always pushing myself to be better because of my friends and knowing that if they can persevere and do it, so can I. 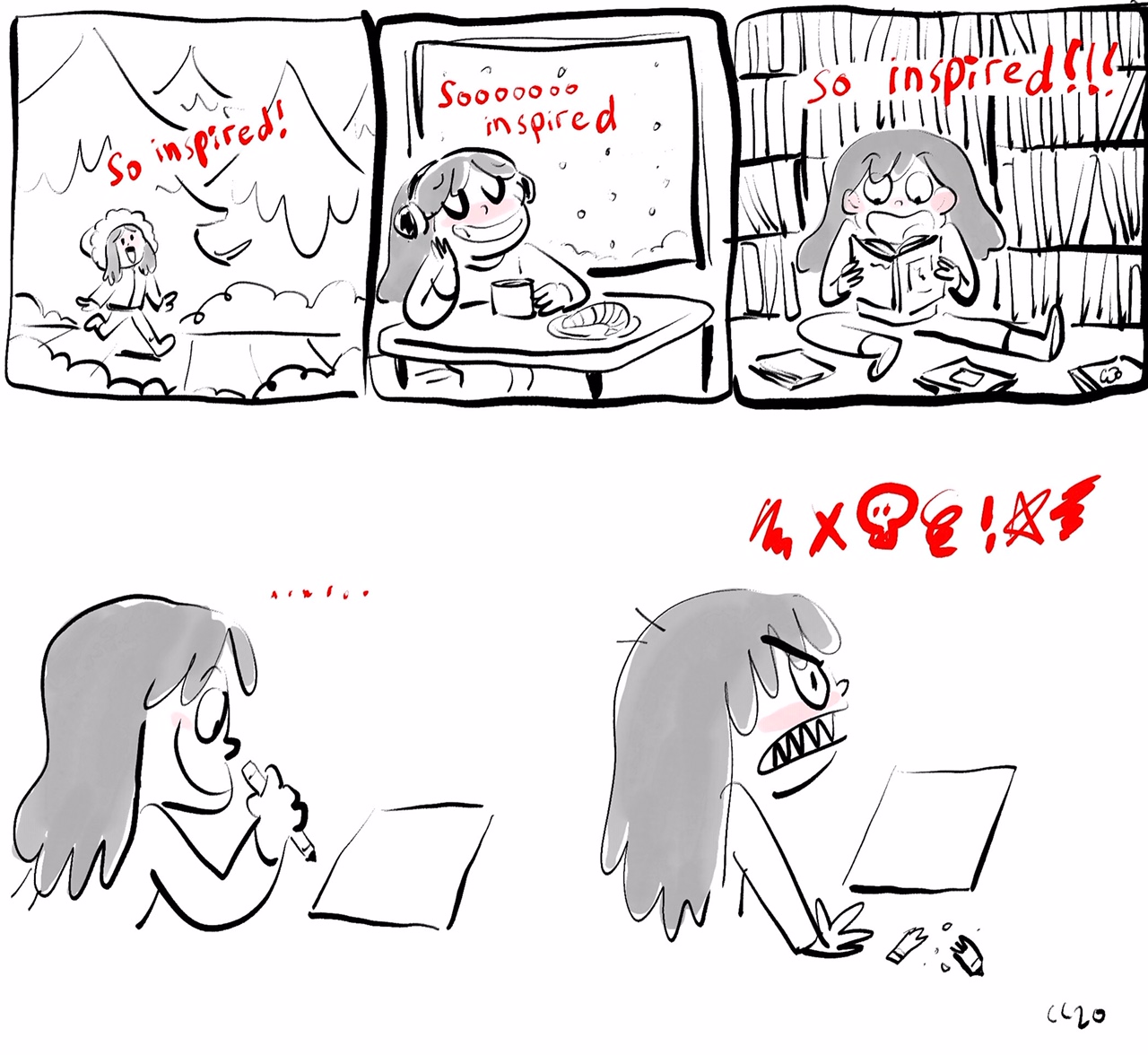 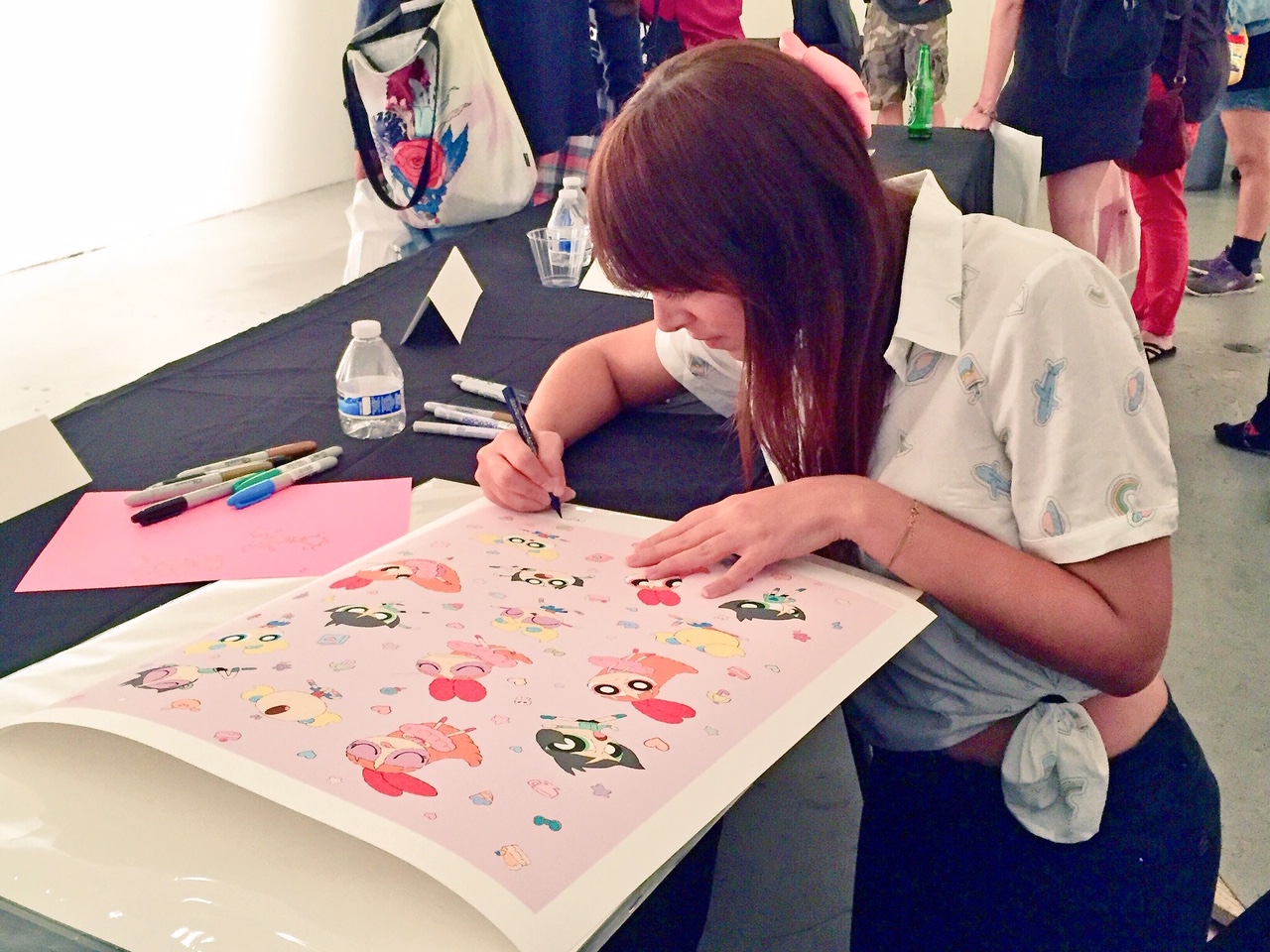 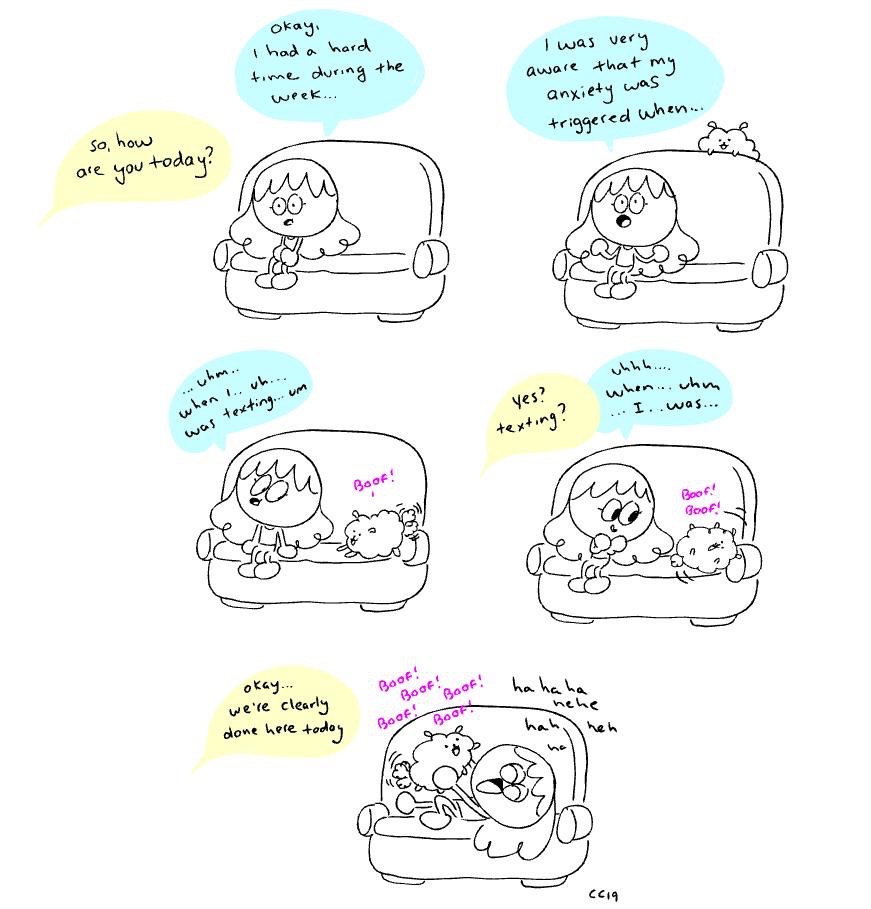 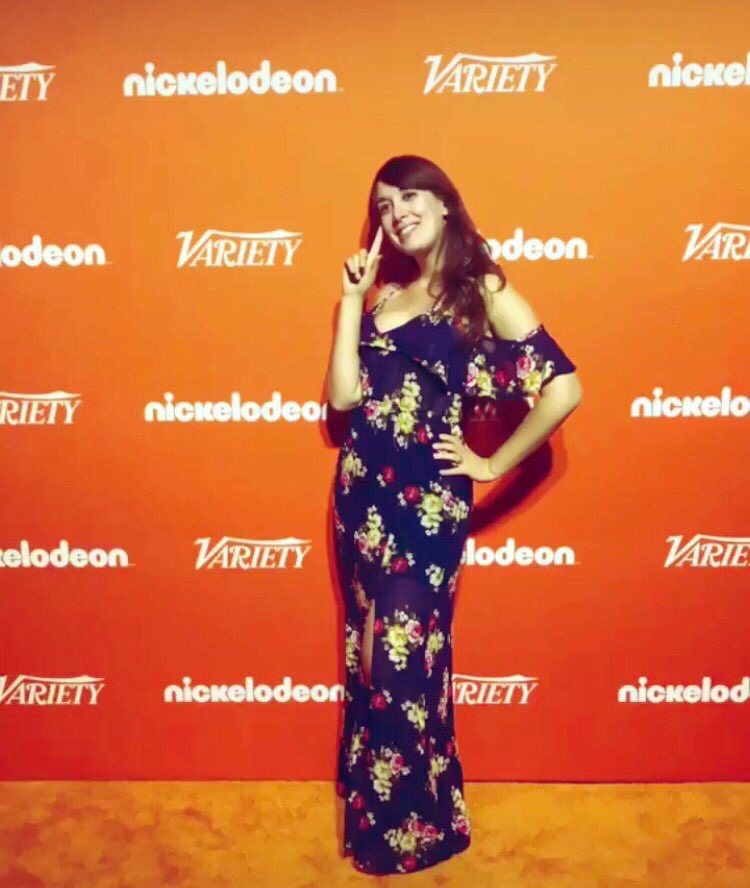 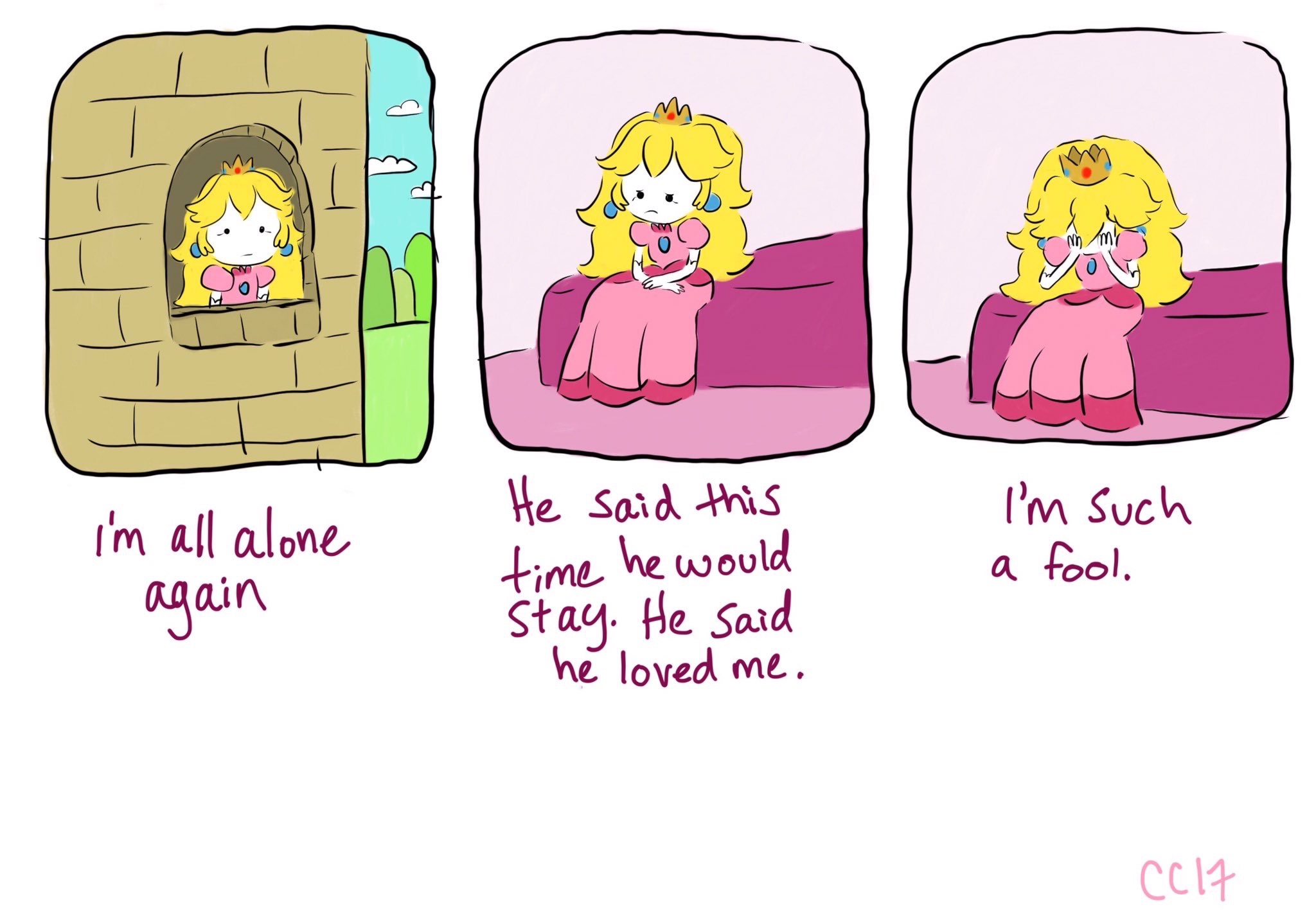 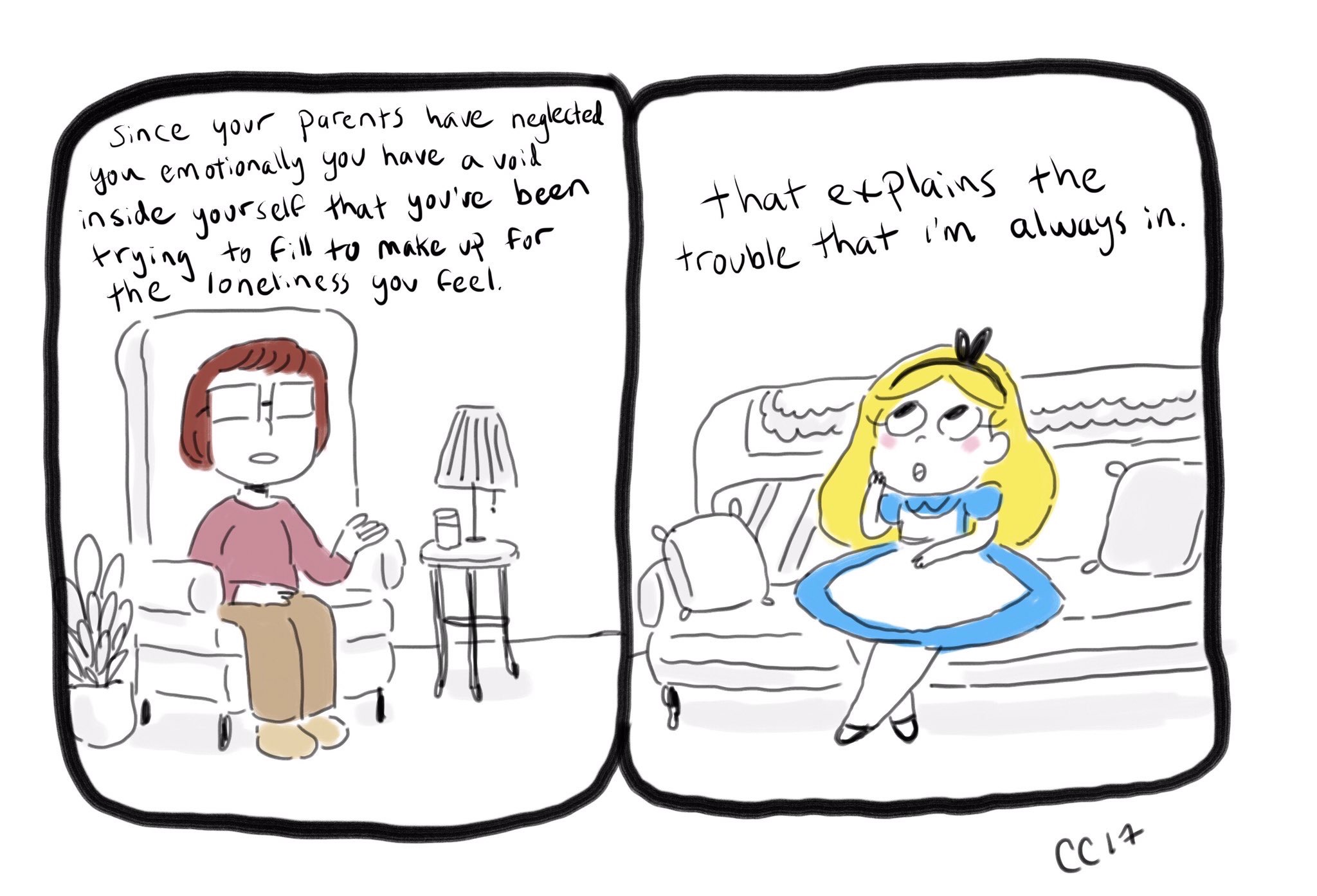