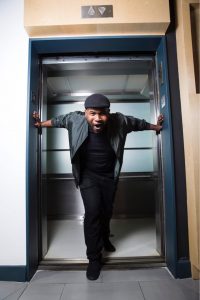 Today we’d like to introduce you to Che Holloway.

Che, please share your story with us. How did you get to where you are today?
“Strength does not come from winning. Your struggles develop your strengths. When you go through hardships and decide not to surrender, that IS strength.” -Mahatma Gandhi

I was born and raised in the City of Rochester, N.Y. A place that I am proud to call my home, a place that contributed in the shaping of the man I am today. Growing up in a tough inner city environment with a single mother with six rowdy kids was a form of adversity in itself for all of us. Aside from that, I spent most of my adolescent life overweight and that took a significant toll on my self-esteem. However I wasn’t going to let that get in the way of my endeavors. Immediately upon graduating high school, I had made a conscious effort to completely change my diet, my lifestyle and I was able to drop over 100 lbs. by the end of the following year.

During what I’d like to call my, “Metamorphosis Stage”, I took up an interest in Real Estate and at the age of nineteen was able to pass both my Real Estate course and exam. A couple of months upon completion of the exam, I was able to secure a position as a Real Estate Agent with a local reputable Brokerage. I worked with this particular Brokerage for a few months before I had an epiphany.

I was sitting in the office one late evening, engulfed by silence and surrounded by stacks of various paperwork in vanilla folders when it hit me; “I am settling, I’m not taking a risk and living up to my potential. I’m only doing this to please my family, what is it that I want to do?” After I had this thought, in almost an instant I was surfing the web searching for different acting schools. I was searching for a little while before I came across a school that caught my eye…

The following fall of 2010, I was on a train headed to New York City to move into my college dorm in the bustling streets of Manhattan. I had firmly decided on attending the American Musical and Dramatic Academy, a conservatory styled Acting and Musical Theatre program with focuses in Acting for Television and Film. The program was rigorous but extremely beneficial in so many ways in my personal growth as an artist.

Although I chose the two year Acting program, I unfortunately fell in to financial hardship and had to stop attending the program. It was a tough thing to go through for sure, but I knew I moved to the city to take a risk in my craft and not just for school, so I decided to remain in the city to continue to pursue acting. I vowed to take it one day at a time and I would often tell myself that things will get better…

It was tough maintaining a sense of security in the city, but I told myself I have no choice BUT to make this happen. I rented out various rooms and worked various jobs in the Spanish Harlem area for about a year before I made my first milestone in my acting career. I stumbled across a casting notice for a show that aired on the Oprah Winfrey Network called UNFAITHFUL. I sent in all my necessary materials for submission and waited around for about a week before I had received word that I booked the leading role. I was ecstatic mostly because after a tough year of bouncing between jobs, moving back and forth between rooms in Harlem and working various unpaid projects I finally was able to book something that gave me a sense of validation, that through all the struggle and sacrifice I was lucky enough to start seeing positive results.

As of today I star in a satire about community policing called Dark Justice Show (www.darkjusticeshow.com) and have worked on numerous short films most of which are up on my IMDB page. I’m also co-writing a book with Adam O’Connor and Shauntierra Wilson named “How Do You Take Your Coffee!? X- We Like Ours With A Lot Of Energy, And A Dash Of Narcissism.” This book goes over how each of us handles our problems and obstacles with a strong sense of optimism, it’s definitely worth keeping an eye out for! Though there were many hardships, there were also many fond memories that were made. If I didn’t take a risk to live out my passions I would have never met the interesting people I met today, I would have never have those fond memories. The trick is to find the silver lining, in the good, in the bad, in the scary and in the unknown. The biggest thing to take away from all of this is to follow the beat of your own drum, we are all unique and move at different rhythms. “If we all focus on our own rhythms, we can create a symphony.” 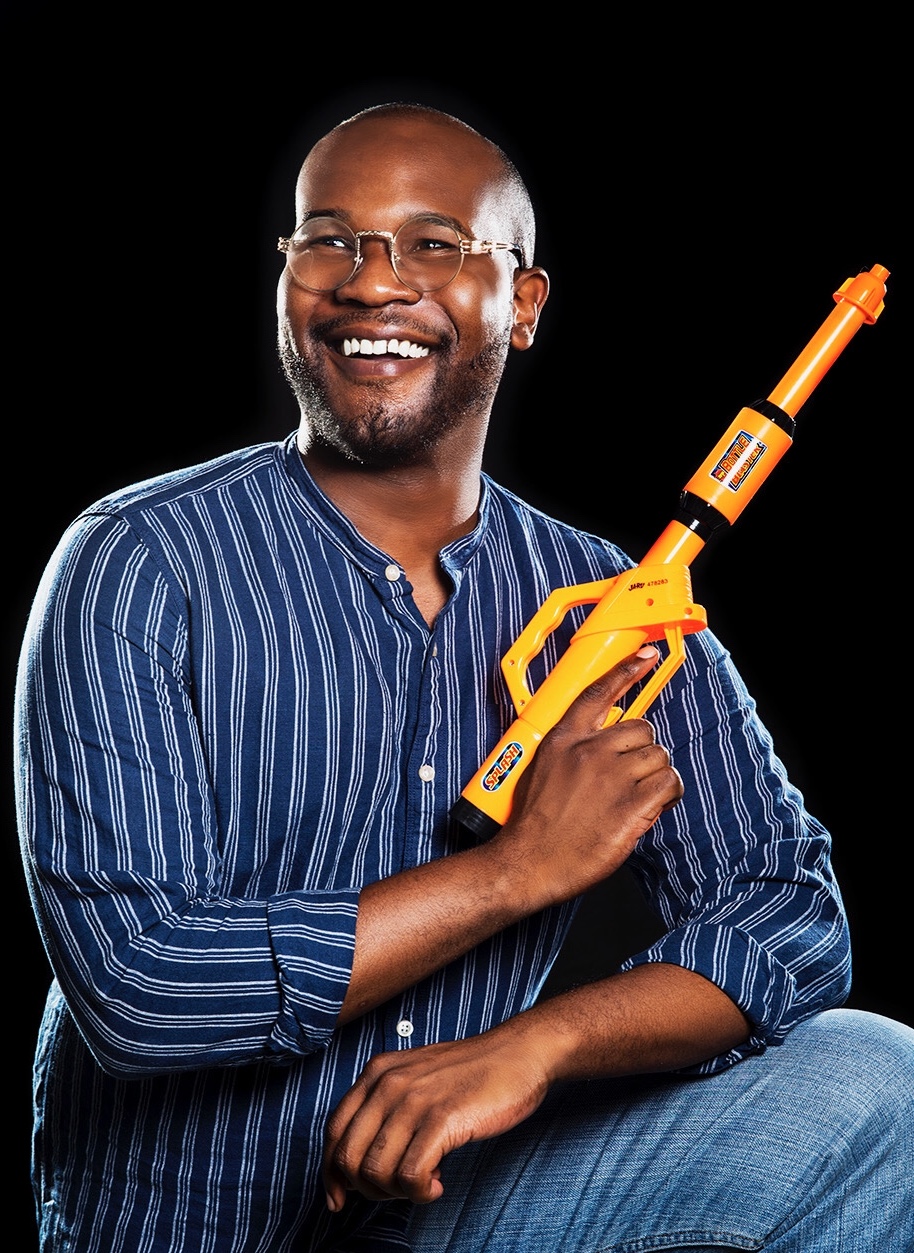 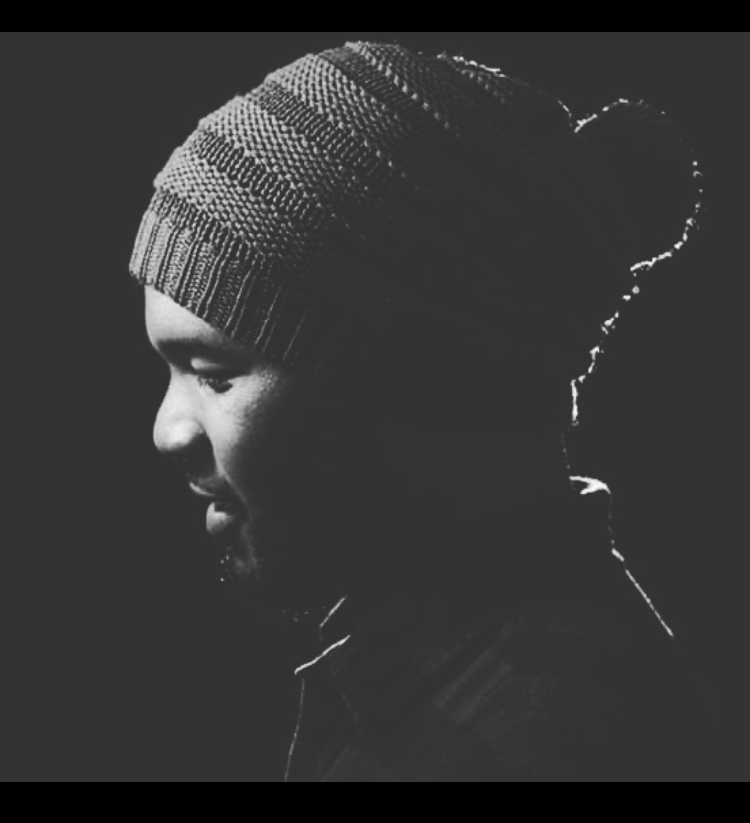 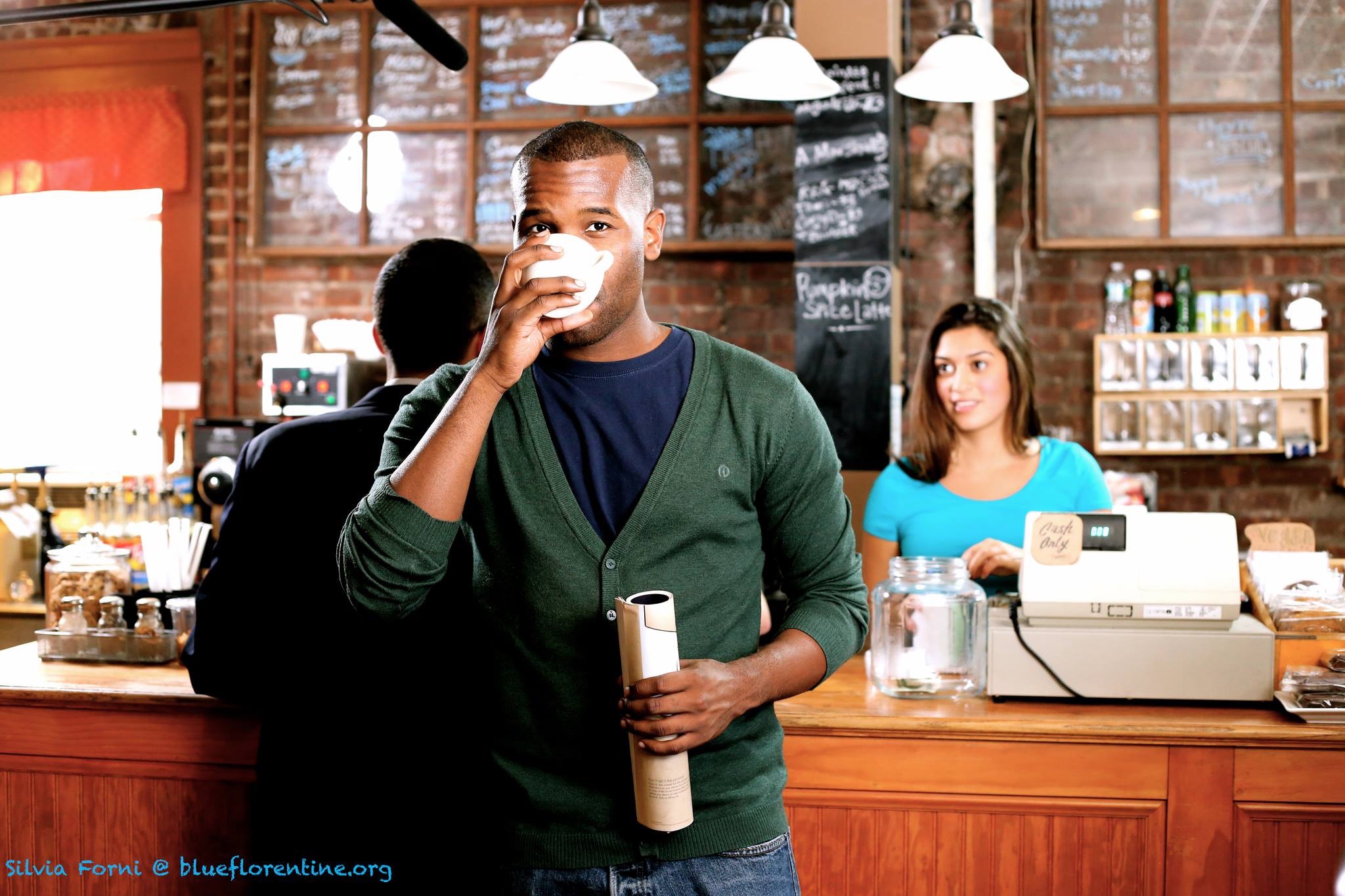 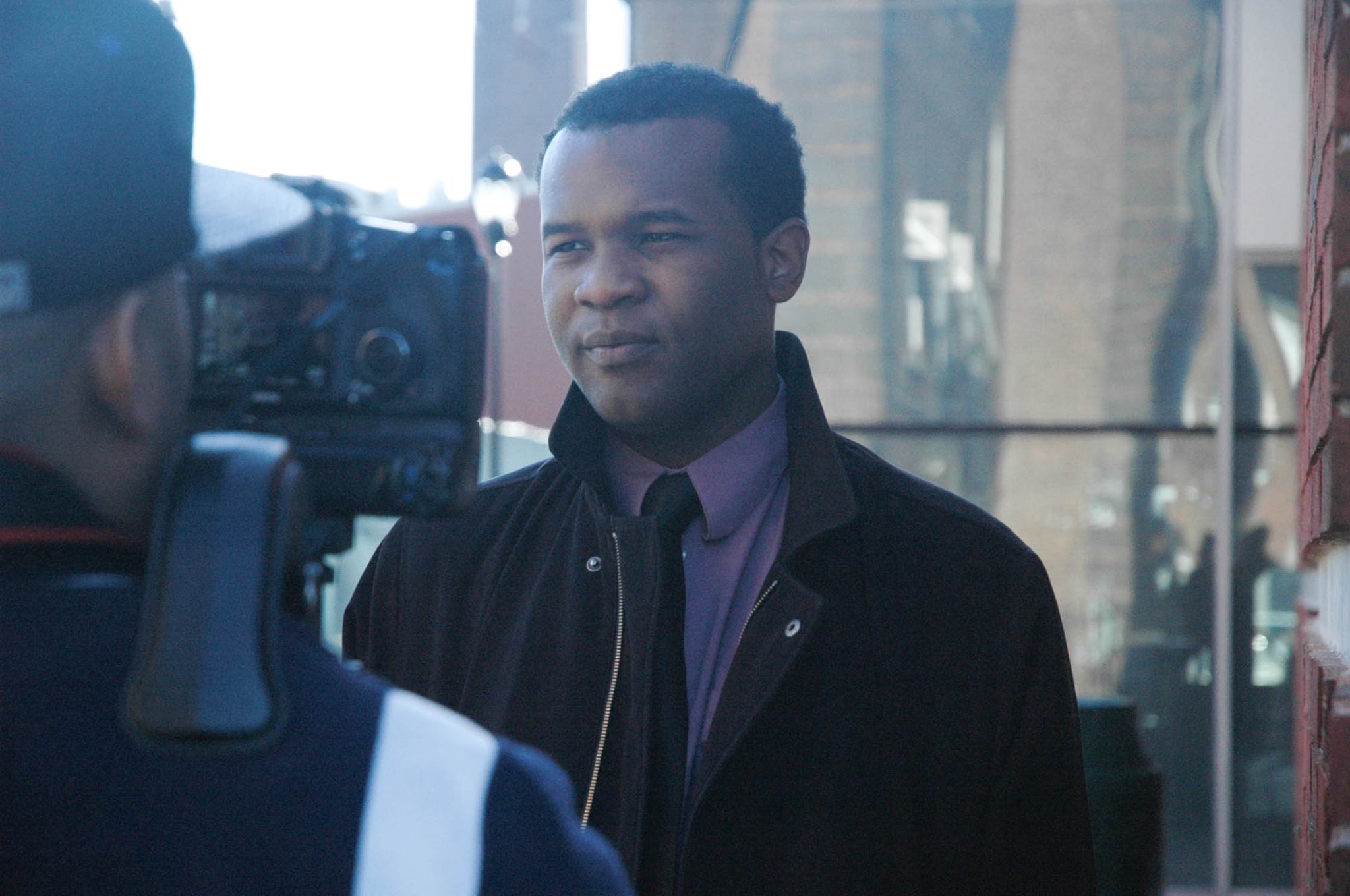 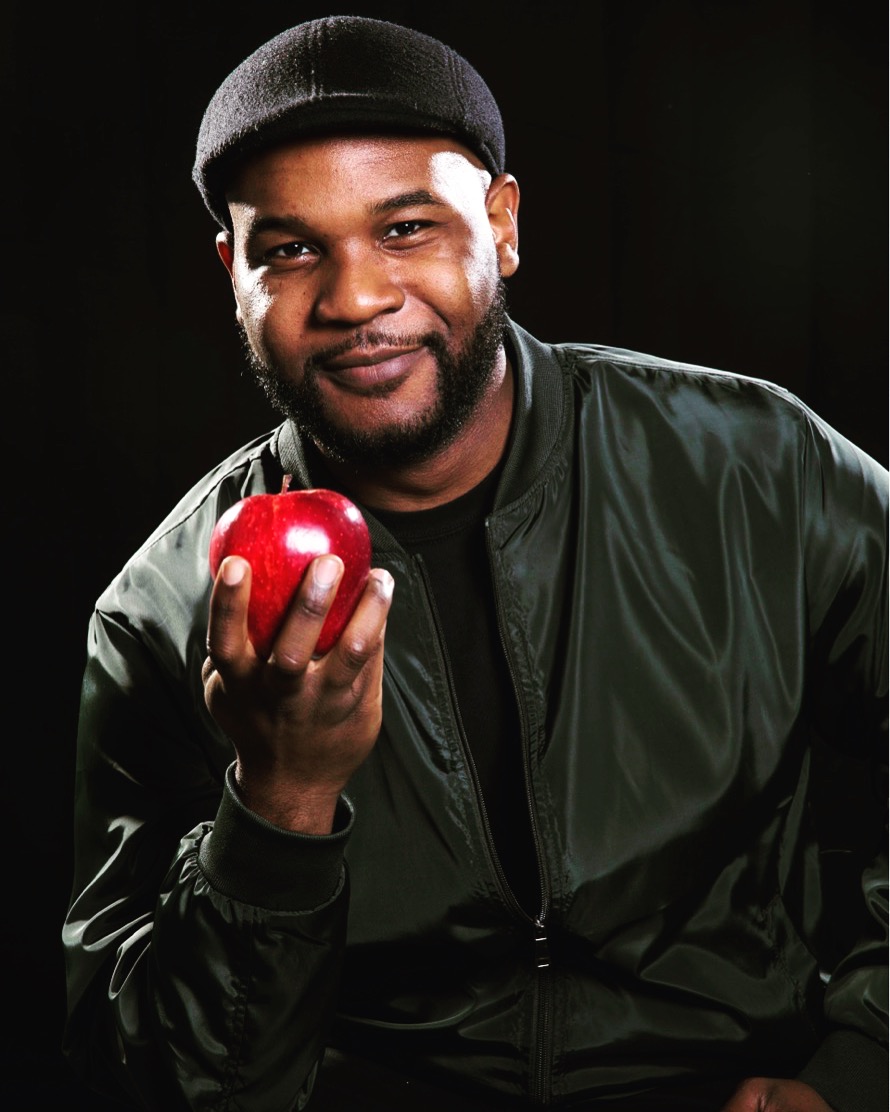 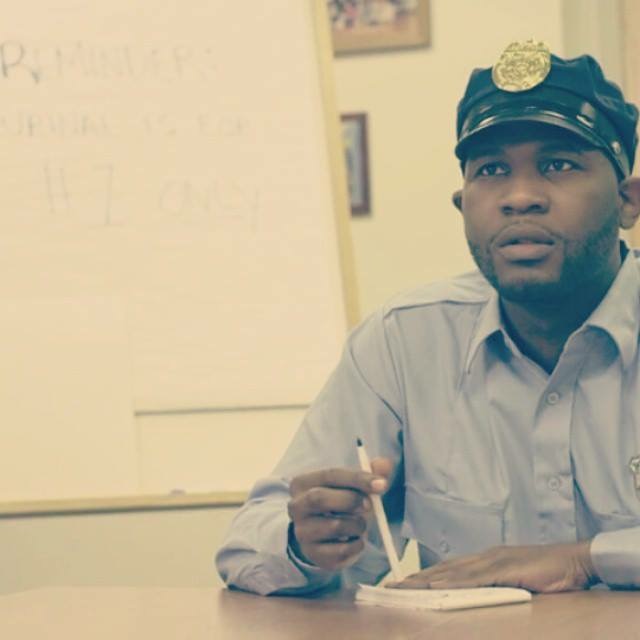 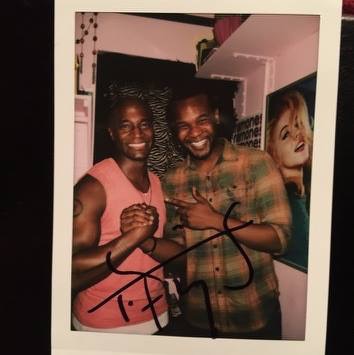 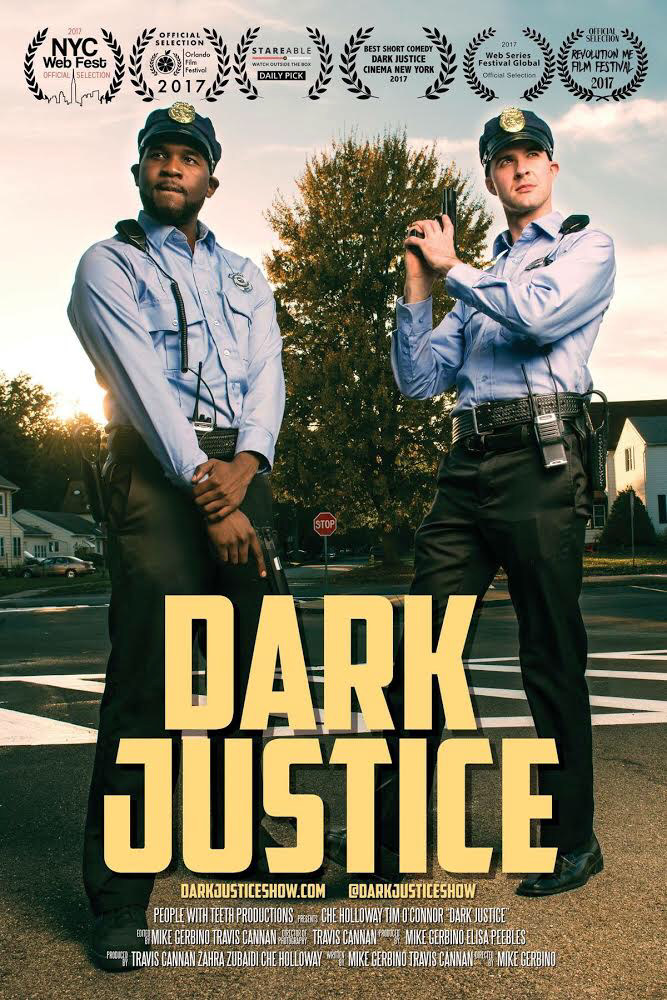