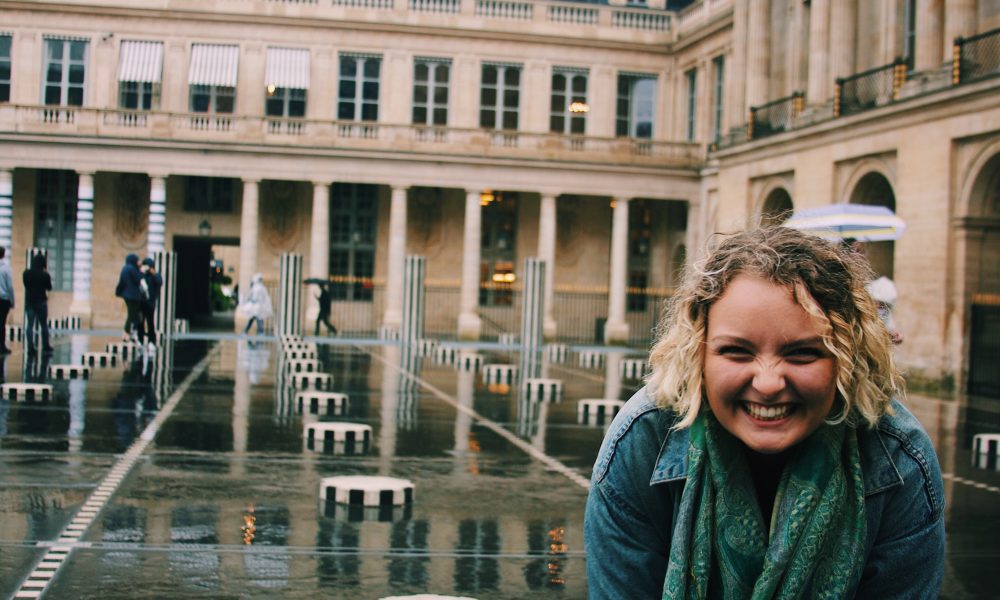 Today we’d like to introduce you to Caitlin Oden.

Thanks for sharing your story with us Caitlin. So, let’s start at the beginning and we can move on from there.
Growing up in Memphis and Nashville, it’s almost a requirement that you be at least a little artistic. I’ve been performing since I started taking dance classes at three years old. A year later, I joined my first choir, and three years after that, I was in my first musical. My mom was a dancer and theatre kid, my Grandad was nicknamed “Hollywood” because of his reputation as a talented actor in the Dallas area, my Grandma is an amazing opera singer, and my Granny was a dancer and is an incredible songwriter. So it comes as no surprise that I inherited the “artist gene”, too.

My whole life, I never wanted to be anything other than an actor and singer. Anytime anyone would ask me, “What do you want to be when you grow up?” I would tell them that I wanted to act in movies and write my own music. Which is funny to look back on because as I got older, I became more and more obsessed with musical theatre. I don’t think I really realized that I could combine my love of acting, singing, and dancing as a career until I saw a production of Les Miserables my eighth-grade year. Something clicked in me that night, and ever since, I’ve been just as in love with the stage as I’ve always been with the screen.

Moving to LA for college came as a bit of a shock. Though I first dreamed of working in film, my entire high school career I had my sights set on Broadway and New York City. When I was accepted to USC, I had to choose. I was stuck between pursuing a BA in Acting at a school I unexpectedly fell in love with or a BFA in Musical Theatre from a school that I just wasn’t that excited about. I truly believe the best decision I ever made was moving to LA. I am a better artist, student, and person because of everything I’ve learned and everyone I’ve met here.

Now, I consider myself an actor, singer-songwriter, dancer, and writer. Though these are things I’ve been doing basically my whole life, I’ve only recently become comfortable using the title of “artist,” “actor,” “writer,” etc. because I always struggled with a bit of Imposter Syndrome. I thought that to be able to call myself something, I had to have a wild resume, tons of experience in those fields, and so on. But now, as I enter the Industry professionally, I’ve become more confident and comfortable saying, “Yes, I *am* good at these things.” I’ve always been drawn to off-kilter, erratic, and offbeat characters, and most of the time I’m cast as such. With each character I portray, I strive to bring a sense of strength, vulnerability, and–of course–a heavy dose of Girl Power. It’s an honor to get to embody such cool and interesting stories and share them with the world.

We’re always bombarded by how great it is to pursue your passion, etc – but we’ve spoken with enough people to know that it’s not always easy. Overall, would you say things have been easy for you?
Oof, definitely not the smoothest road–but not the roughest either. I was fortunate to have come from a family that always supported my dreams in every way. We didn’t have a lot of money growing up, but my parents and extended family made sure I was able to take voice lessons, dance classes, and acting classes. I’m incredibly thankful for my family’s sacrifices and their unwavering belief in me.

Unfortunately, I didn’t find that same support in my high school choral/theatre department. The choral teacher would find ways to insult me and put me down. When I would tell her of exciting things happening in my life–when I was cast in a production outside of school, when I was accepted to acting/musical theatre programs, etc.–she would just nod and say, “That’s nice,” and would turn around and give her favorite students all the enthusiasm and support I craved.

At my first professional audition, I was told that I was “great” but that they needed someone “thinner.” As someone who has previously struggled with disordered eating and body dysmorphia, even just a few years ago, that would have destroyed me. I would have starved myself and doubled my workout routine and told myself that I would never be cast in anything until I lost a million pounds. Today, though, it’s something I laugh about. I laugh at the ridiculousness of it. At the fact that they would rather hire someone who looked how they wanted than someone who performed how they wanted.

There were definitely many more obstacles along the way, but those are the ones I feel comfortable publicly sharing. The fact of the matter is: politics, favoritism, and rejection are all part of the business. Though it sucks to deal with, I’m grateful for these hardships because ultimately, they pushed me to be better. I became obsessed with being so good they couldn’t tell me no. I learned not to take things personally because chances are, it’s not you, it’s them. I don’t compare myself to other artists because we all come with different talents and different backgrounds. And I firmly believe that despite any rejection I’ve faced, I haven’t wavered from my determination because of the amazing mentors and artists I’ve had the honor of working with along the way who continuously push me to be better.

And if life has taught me anything, it’s that when one door closes, another door opens. Right after some of my biggest perceived hardships, something even better always came along.

However, hard work is equally important, I would say. There’s a whole idea of “being in the right place at the right time,” but for a lot of folks, I don’t think we should discount those years of determination and hard work that put you in that place. Luck is a main factor in a lot of people’s “success,” but hard work is, too. 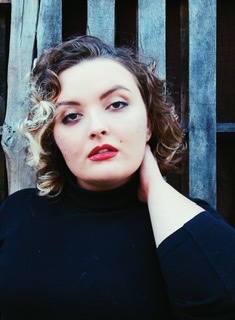 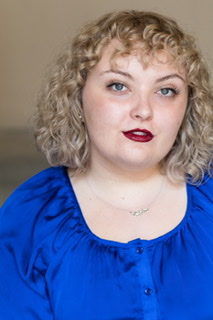 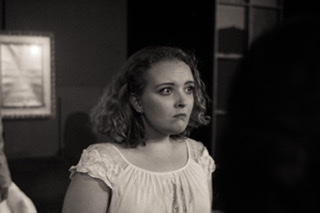 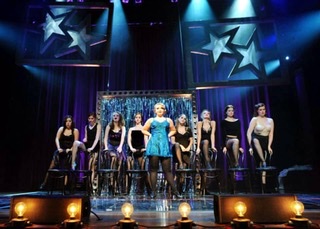 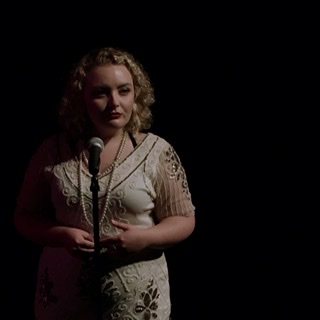 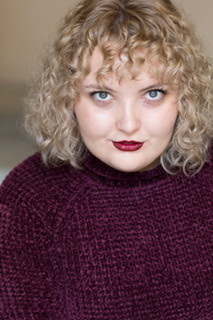 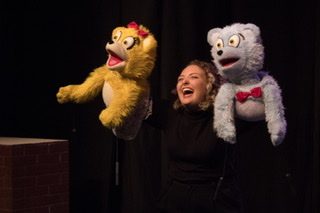