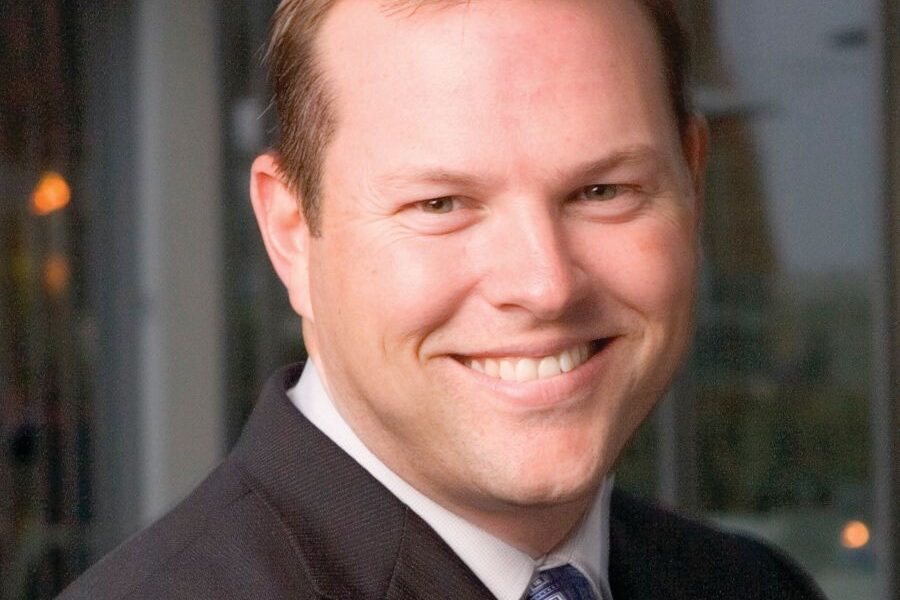 Today we’d like to introduce you to Brett Miller.

Brett, let’s start with your story. We’d love to hear how you got started and how the journey has been so far.
I started working at age 12 pumping gas. I started my first company, “Miller’s Car Stereo” when I was 15. My slogan was “we will beat any price” and since I was only 15 without any bills or employees, I really could! I went to college at San Diego State and then obtained my real estate license and started my first bar, Moondoggies before graduating. After forming Moondoggies, Inc. I opened Moondoggies La Jolla on Prospect Street in 1992 and successfully followed that with Moondoggies Pacific Beach on Garnet Avenue in 1995. I opened our first restaurant in Pacific Beach in July 2001.

About that time, I had the opportunity to take a hotel project on, which became Tower23 Hotel and opened in July 2005 with an award-winning restaurant, JRDN. It had been nearly a decade since a beachfront hotel opened in Southern California, so we were definitely in the right place at the right time.

In 2007, we acquired and renovated Heat Hotel in Lake Havasu City, Arizona. The 25 rooms and suites highlight the hotel’s waterfront setting. A dockside patio bar and up market convenience store round out the guest experience. In 2009, with the opening of the Padre Hotel, a historic landmark situated in downtown Bakersfield, we expanded our hotel and restaurant operations. Padre Hotel features a piano bar fine dining restaurant, casual restaurant, coffee shop and rooftop lounge.

In 2012, we management of the Lake San Marcos Resort and Country Club, a 140-room property with resort amenities including an 18-hole championship golf course, an executive golf course, and dining. We oversaw a $15 million-dollar renovation in partnership with Pacifica Enterprises. The property reopened in 2013 under the name of Lakehouse Hotel and Resort and was quickly named to TripAdvisor’s “Top 25 Hotels in the United States” list.

Overall, has it been relatively smooth? If not, what were some of the struggles along the way?
I’ve been lucky in the sense I’ve always been surrounded by talented people. But, sure, there have definitely been roadblocks. We were just opening a hotel in 2009 when the recession hit. Fortunately, as independent hotels, we’re nimble and weren’t hit as hard as some of the other big hotels.

Please tell us about Eat.Drink.Sleep.
We are hotel management and development company. Our unique talent is to find these emerging neighborhoods and build/renovate a hotel that really resonates, not just with visitors but with the local community. 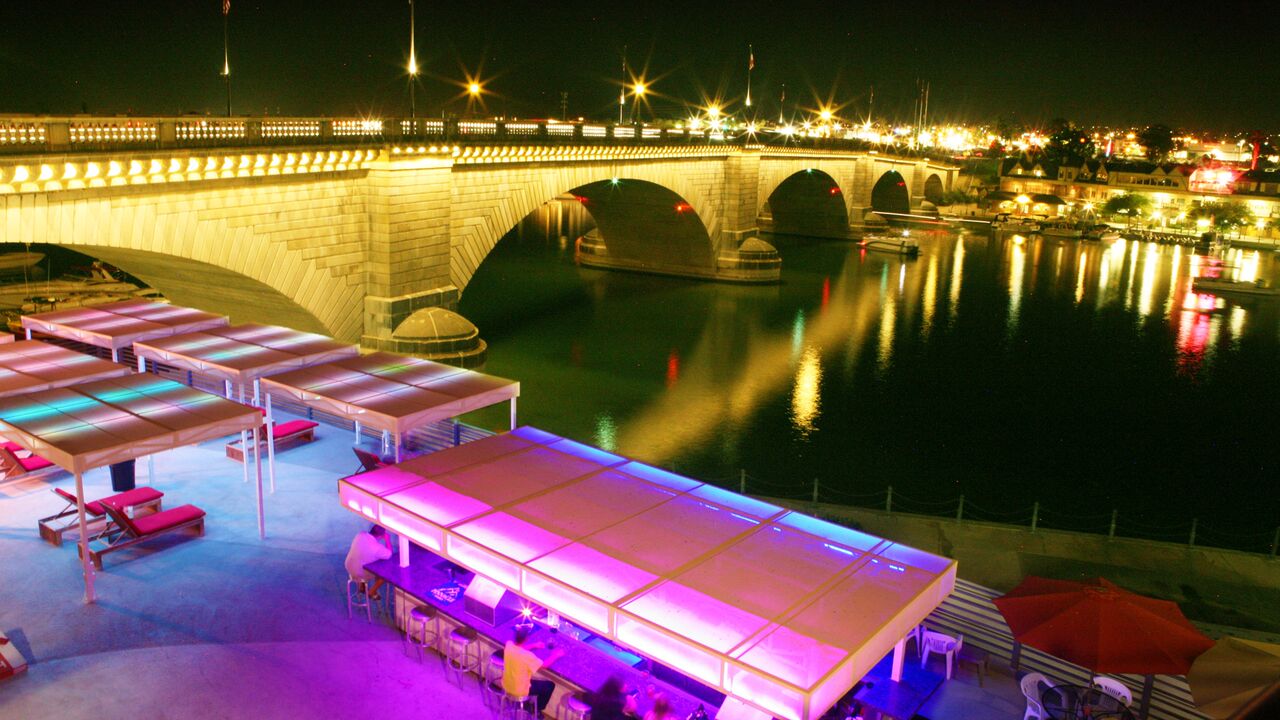 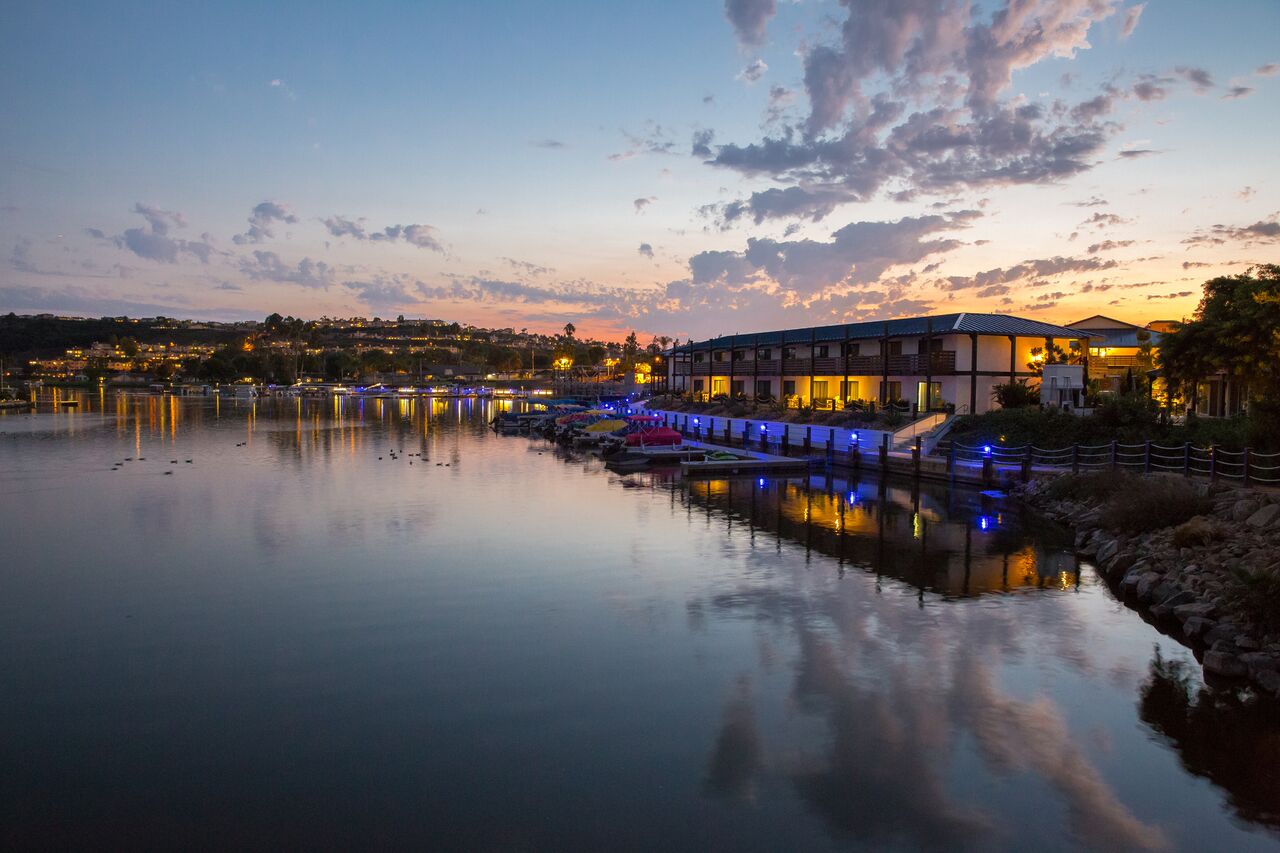 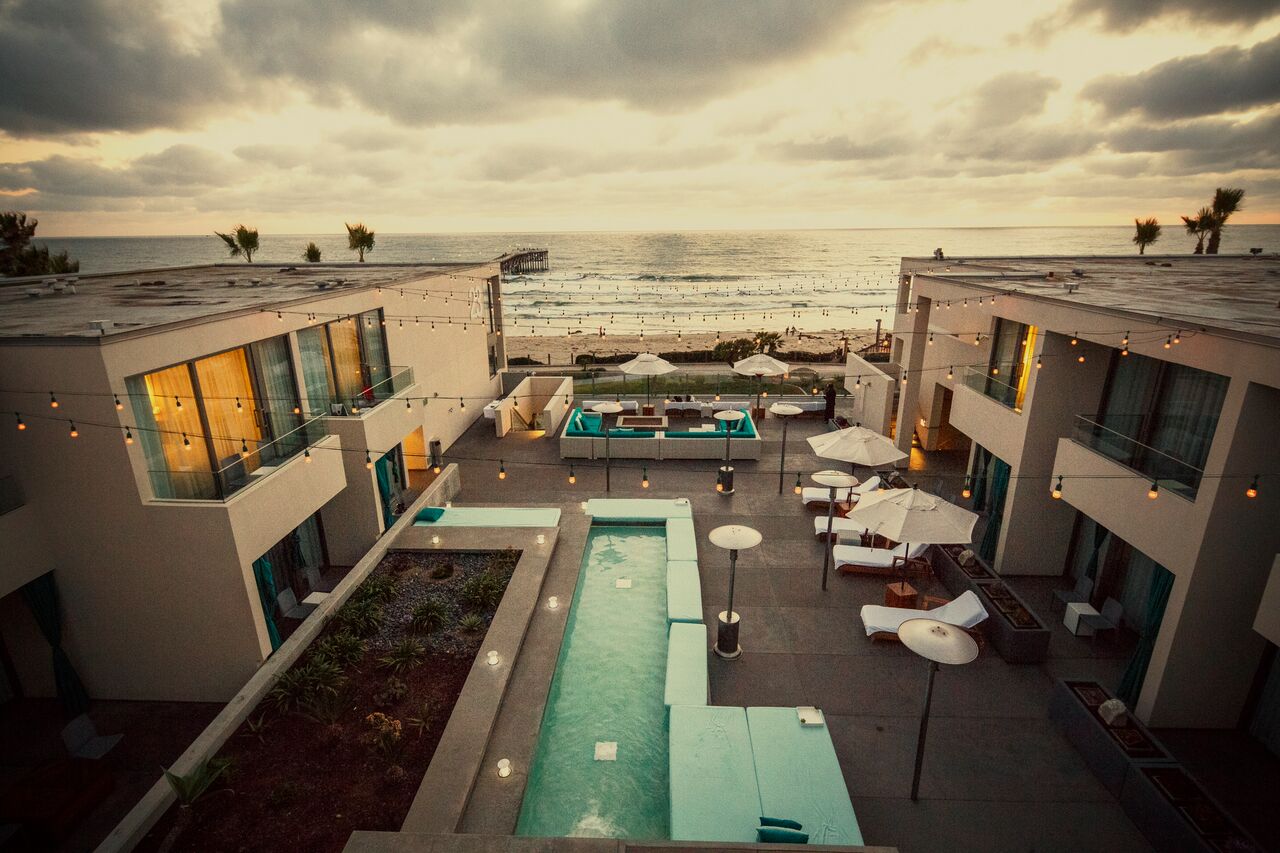 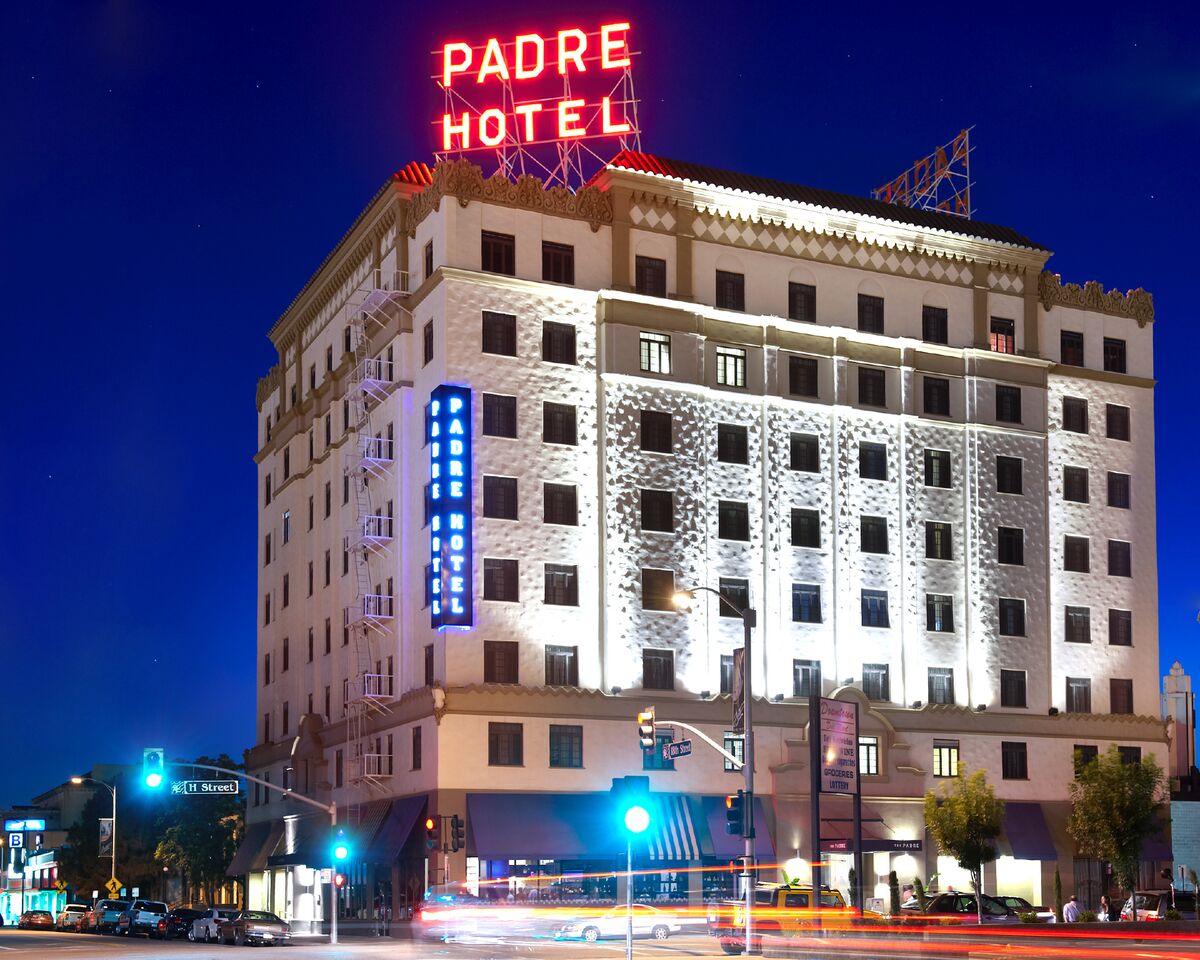