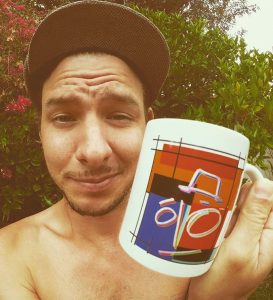 Today we’d like to introduce you to Bradley Giroux.

Bradley, can you briefly walk us through your story – how you started and how you got to where you are today.
Growing up in Madison, WI, I had always taken a huge interest in making music. Little did I know that my “interest” at the time would later become an endeavor that would lead me to working with artists like Sir Paul McCartney, Kamasi Washington, Herbie Hancock, Terrace Martin, and many others.

While attending the University of Wisconsin – Madison from 2011 – 2014, I started my groove centric based band, Maffa Rico. Though I was going to school for film production, I had always been more drawn to the idea of working in music as an artist and producer. Butch Vig was and has been a huge inspiration for me, and I figured that if he could come from Wisconsin and make it happen the way he did, that I might have a shot at doing the same.

Shortly after graduating, I came out to LA for a short visit. While here, I ended up landing a job at Henson Recording Studios in Hollywood (Jan. 16th, 2015 – this date becomes significant later on) where I began working as a runner, and after a couple of years, an assistant engineer. It was there that I later assisted on records that I never thought I’d ever be a part of – from Sir Paul McCartney’s “Egypt Station,” to Kamasi Washington’s, ‘Heaven and Earth,’ among others. In a way, my time at Henson was similar to going to school for a master’s degree, learning from all of the masters, while also allowing me to rub shoulders with everyone from John Mayer to Travis Scott and everyone in between. After three and a half years at the studio, I was satisfied with my experience and decided to leave to pursue my own musical endeavors with my band Maffa Rico in May of 2018.

With a whole new perspective and knowledge on the art of making records and performing in a band, Maffa Rico quickly matured both on record, as well as live. However, while the gigs came often, the money did not. In December of 2018, I was so in debt that I was financially forced to make a move back to the Midwest and give up my pursuit. In January of 2019, I had made my final trip to LA in order to grab the rest of my things and move them all back to Wisconsin. However, it was during this trip, on January 16th, 2019, that I landed a gig as engineer for Grammy award-winning producer, John Shanks. Not only was it in the knick of time, but funny enough, I had received the message all but two hours before the moving truck was supposed to pick up my things. Needless to say, I canceled the move!

I have been living in West LA as a full-time recording and mixing engineer ever since, while also beginning to produce for indie bands in the LA and Denver areas. I have also continued to play with Maffa Rico and will be releasing a full-length LP this fall, entitled “Bohemian Blonde.”

I suppose they’re all right when they say that persistence and patience is a virtue!

Has it been a smooth road?
Not at all. Many of 24 hour days – sometimes even longer… Many meals consisting of rice and hot sauce as well as many of missed monthly bill payments and lonely nights. But all in all, it ended up working out and the hard work and time put in allowed me to build knowledge and credibility in order to create a name for myself and my music.

So, as you know, we’re impressed with Maffa Rico – tell our readers more, for example what you’re most proud of and what sets you apart from others.
I split my time between being a freelance producer and engineer, and my time with my band Maffa Rico. By bouncing between both of these, I find that there are rarely any dull moments.

As an engineer, I have been fortunate enough to learn from and work with artists at the very top of the music business including, Sir Paul McCartney, Kamasi Washington, Herbie Hancock, Queens of the Stone Age, The Doobie Brothers, Bon Jovi, Justin Bieber, Kygo, Avicii, Billie Eilish, as well as many others. Having these kinds of experiences not only has provided me with a breadth of knowledge that I will have forever, but it also has allowed me to bring this knowledge to my own projects and help artists that are up and coming to create a more mature and experienced sound.

In terms of Maffa Rico, these experiences have helped me write better songs, become a better producer, as well as become a better guitar player and performer. Because of this, Maffa Rico has been known to put on quite the live dance party and an act that will leave you wanting more.

Let’s touch on your thoughts about our city – what do you like the most and least?
I absolutely love the sunsets, palm trees, beaches, and mountains. I can’t stand the traffic and hustle and bustle (some of the time). 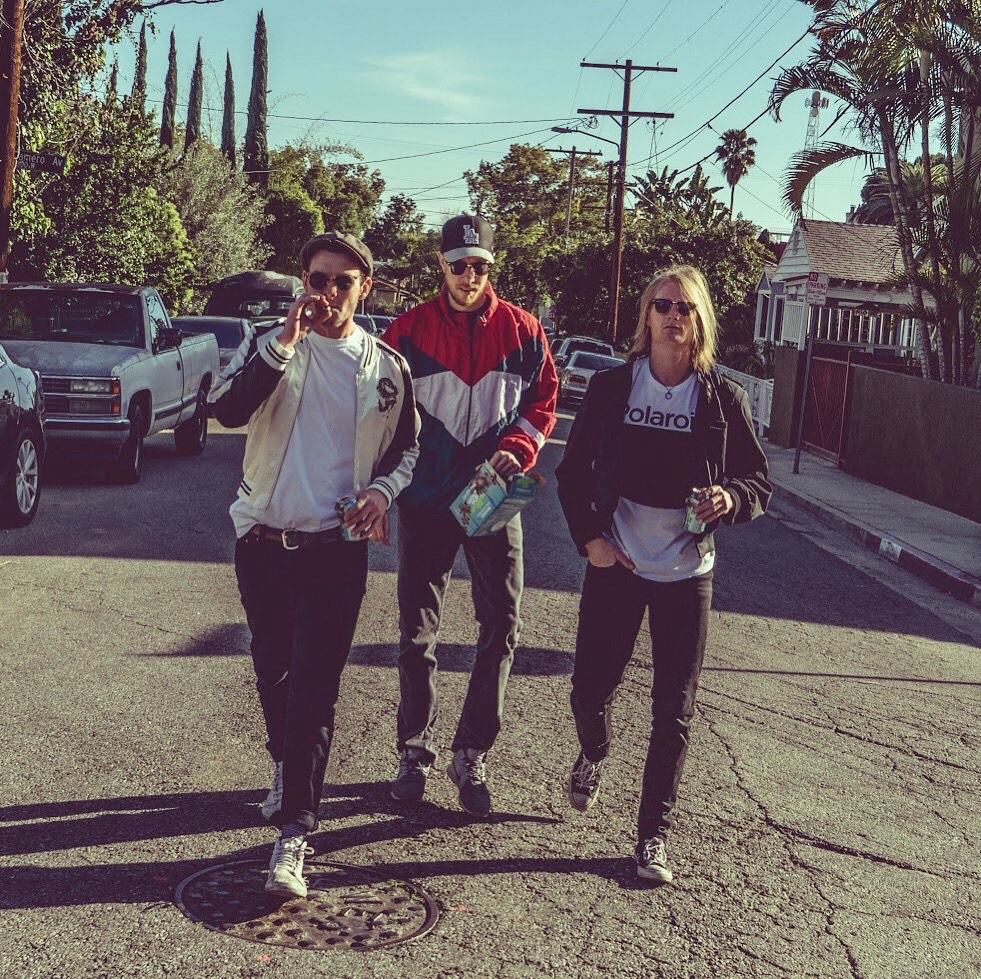 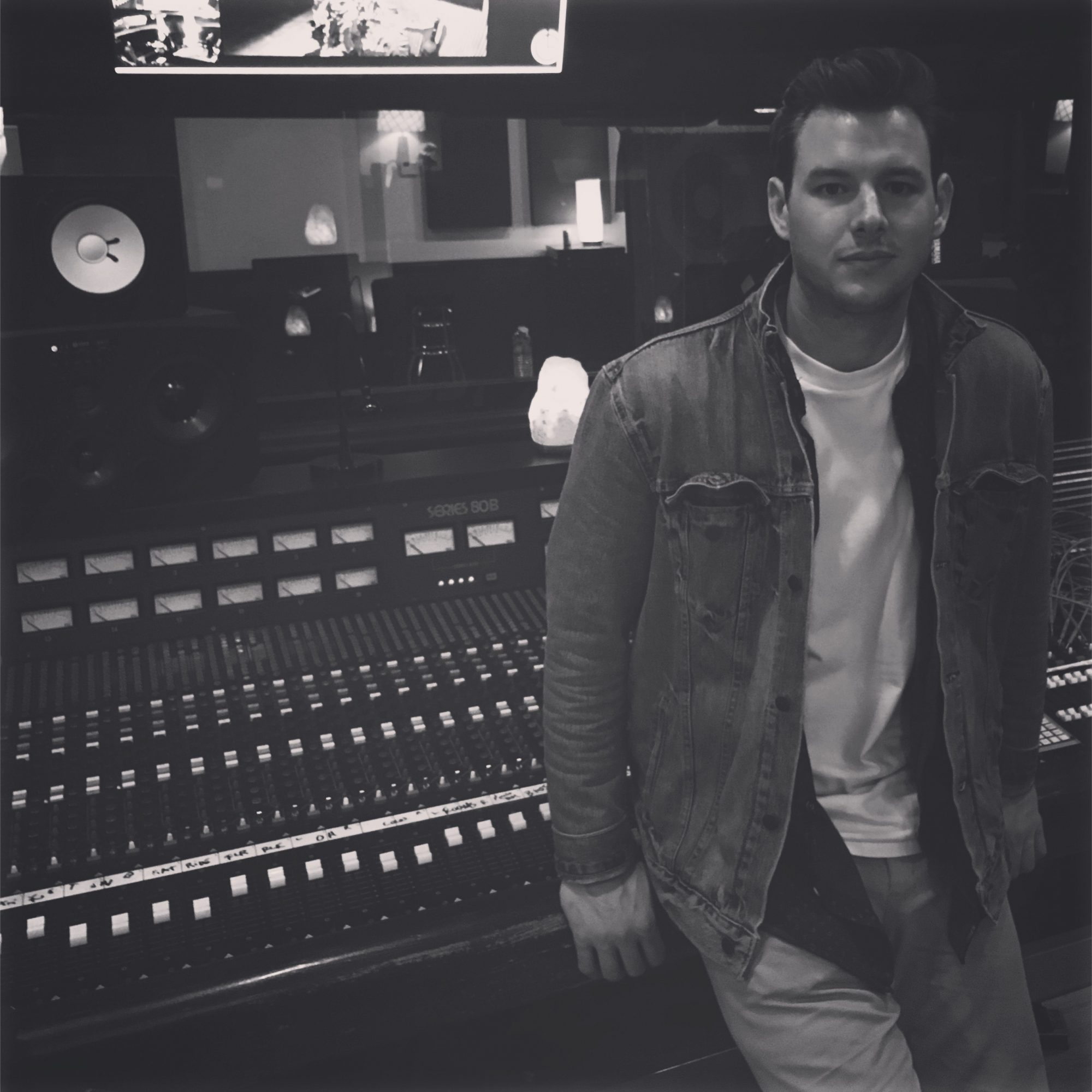 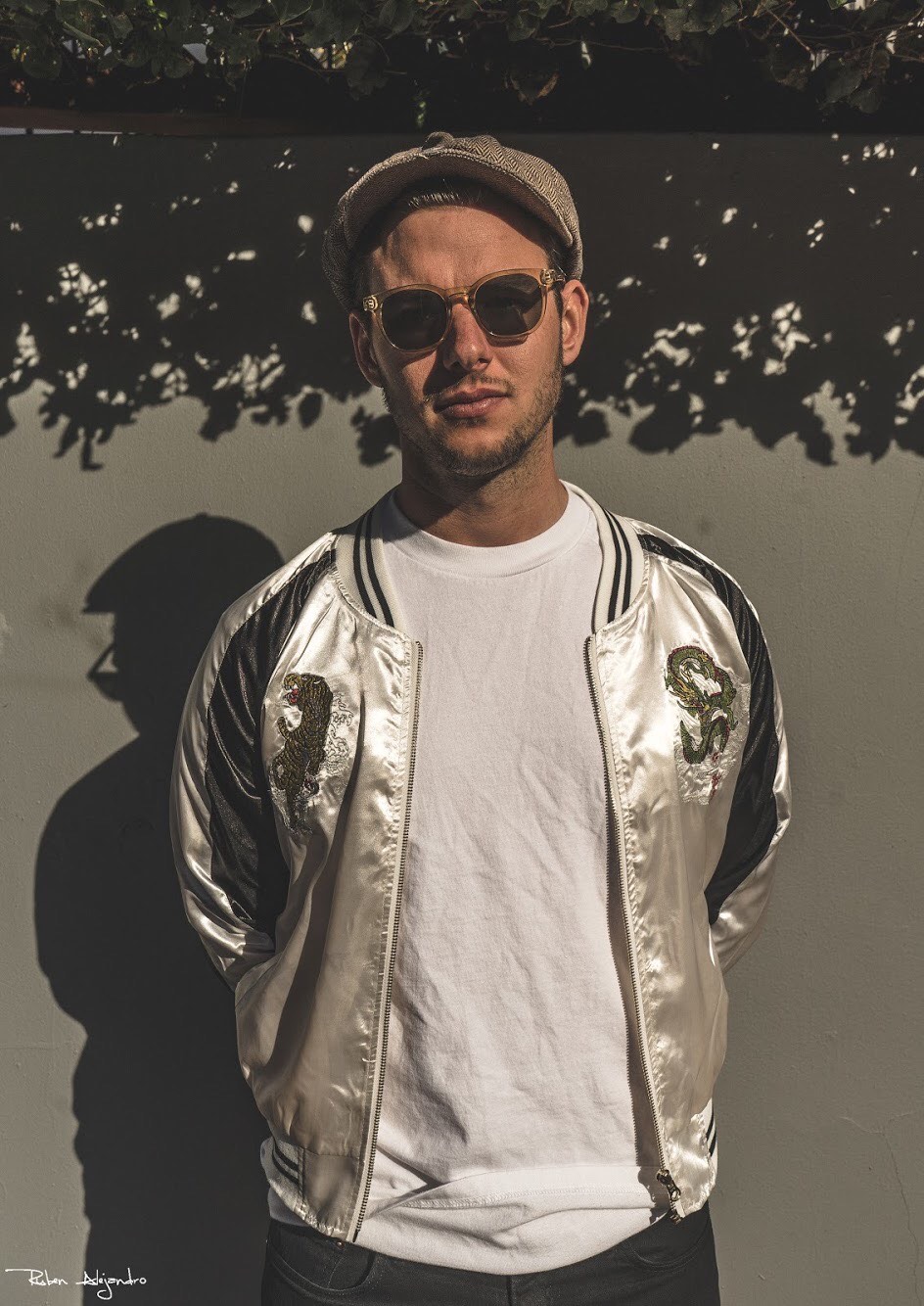 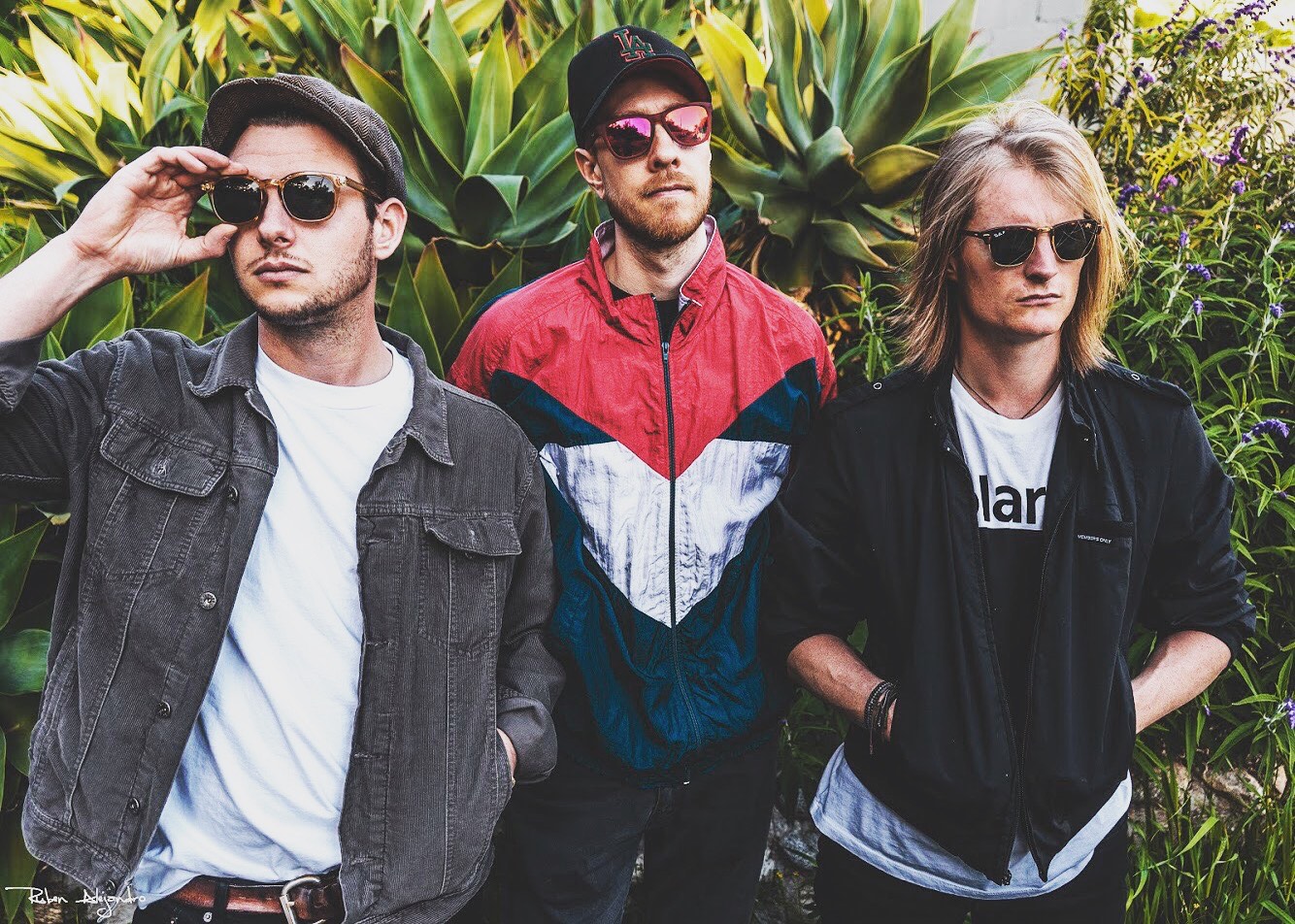