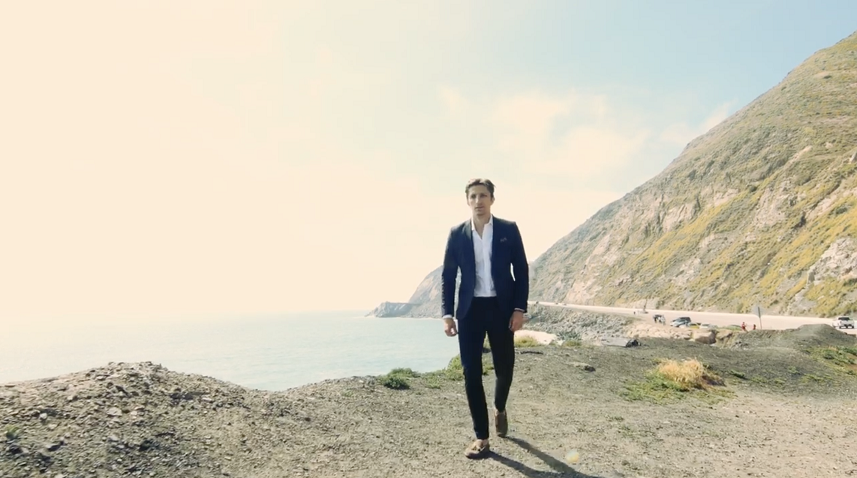 Today we’d like to introduce you to Sean Matthews.

So, before we jump into specific questions about the business, why don’t you give us some details about you and your story.
From an early age, I remember having an innate desire for success and there’s no doubt I inherited that from my parents. My mother, with a master’s degree in computer science, held high-level positions at several technology companies (Agilent Technologies, Hewlett Packard, Mosaic, etc.) while my father, the entrepreneur of the family, owned a business and invested in real estate.

I started attending college at the age of 16 in search of a career path, but I soon realized school wasn’t for me. I didn’t see the cost-benefit and many university degrees continued to decrease in value. The idea of accumulating an exorbitant amount of debt in the hopes of digging your way out of it later in life didn’t seem like a worthwhile investment. A week after my eighteenth birthday, I made the move to Los Angeles and I haven’t looked back since.

I’ve worked in the entertainment industry for more than a decade; first, as department head at Deluxe Entertainment Studios, then as a co-founder of a full-service production company, executive producer, and now real estate broker.

Over the years, I have produced more than 100+ hours of television for several networks such as NBC, BET, Oxygen, Bravo, WETV, etc. In early 2017, I co-created and executive produced VH1’s hit real estate show, “Love & Listings,” which is currently in its second season.

The entertainment industry has been changing exponentially, with streaming platforms taking over and cable slowly dying, the ability to sell content has bottlenecked. I realized this trend early on and immediately started to transition into real estate, first investing for myself and then brokering deals for other industry professionals. I’m a big believer in timing and knowing when to either enter or exit an industry. Identifying key trends is vital in business.

In late 2019, I started BlackBridge™, a luxury real estate brokerage specializing in residential, commercial and multi-family investment property. We cater to celebrities, entertainment professionals and high net worth individuals and are projected to close over 20 million in closed transactions by the end of the year.

BlackBridge Capital™, set to launch in the first quarter of 2021, is a private equity group specializing in identifying value-add investments for the millennial age. I believe that in order to make a considerable impact in the world, building wealth is a significant piece of that process. Without money, your options in creating change are limited. I want to help people understand how to invest, where to start, and ultimately remove the stigma around “building wealth” that currently exists in this generation.

Has it been a smooth road?
My path has been far from smooth. I believe the things worth having in life are never easy to get. The two biggest mistakes I’ve made, by far, is thinking too small and taking advice from the wrong people. We live in the era of “experts” where everyone seems to have an opinion but doesn’t have the experience to back it up.

I remember several instances in my life where I’ve been told I can’t do something, or that it was “impossible at my age”, or that the idea would fail. 90% of that advice came from people that had given up on their own dreams.

So, as you know, we’re impressed with BlackBridge™ – tell our readers more, for example what you’re most proud of as a company and what sets you apart from others.
My company was built by and for the industry. I come from entertainment and as an active producer, I’m still very much in the business. I understand certain aspects of that lifestyle and occupations that other companies simply don’t. With that experience, knowledge and understanding, my company provides unparalleled value for our clients. 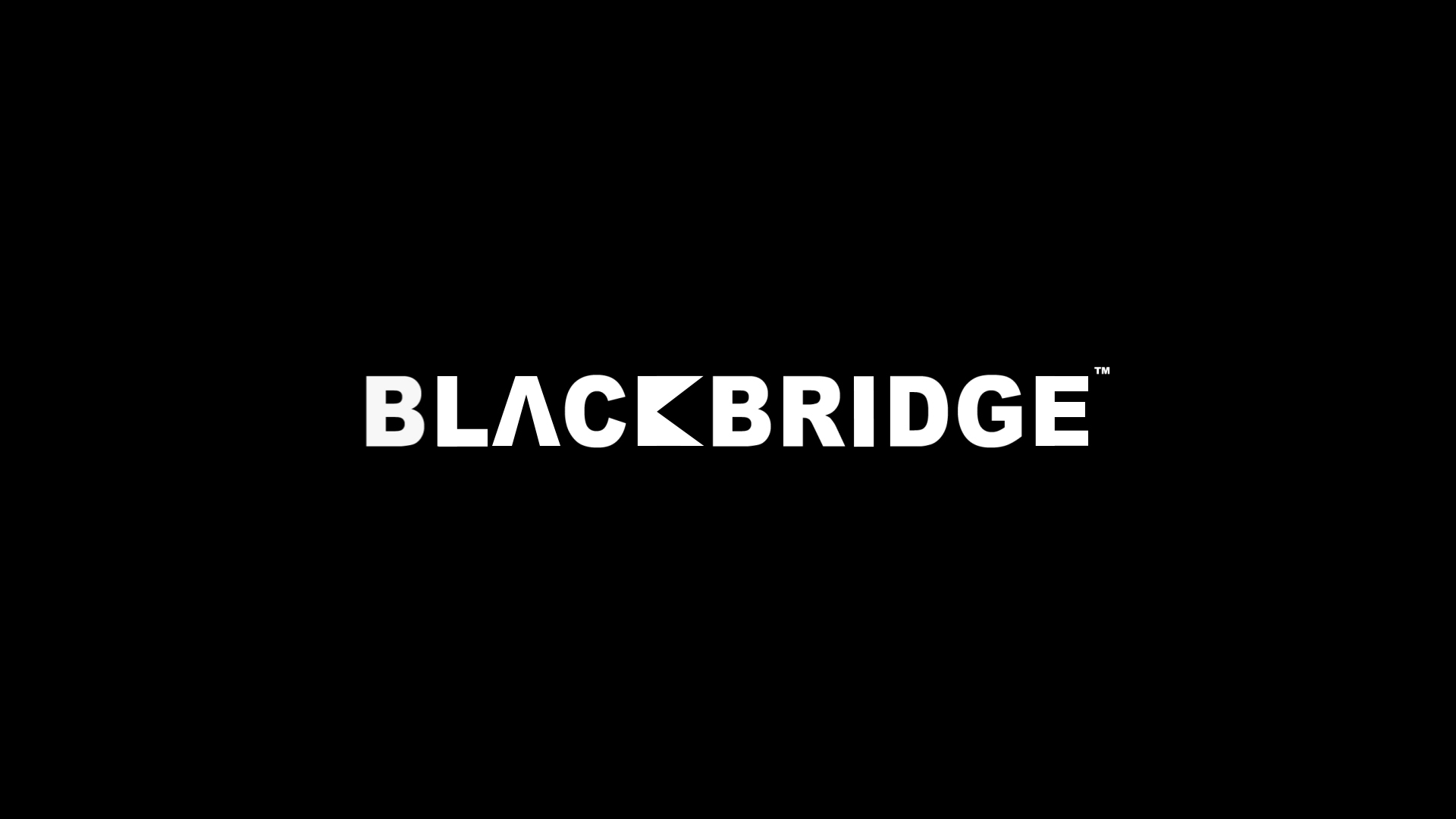 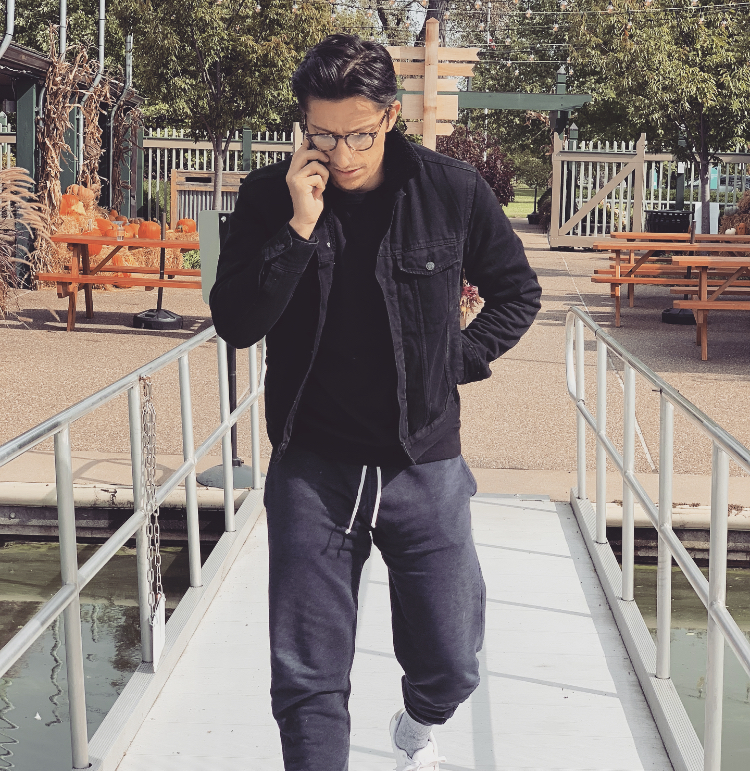 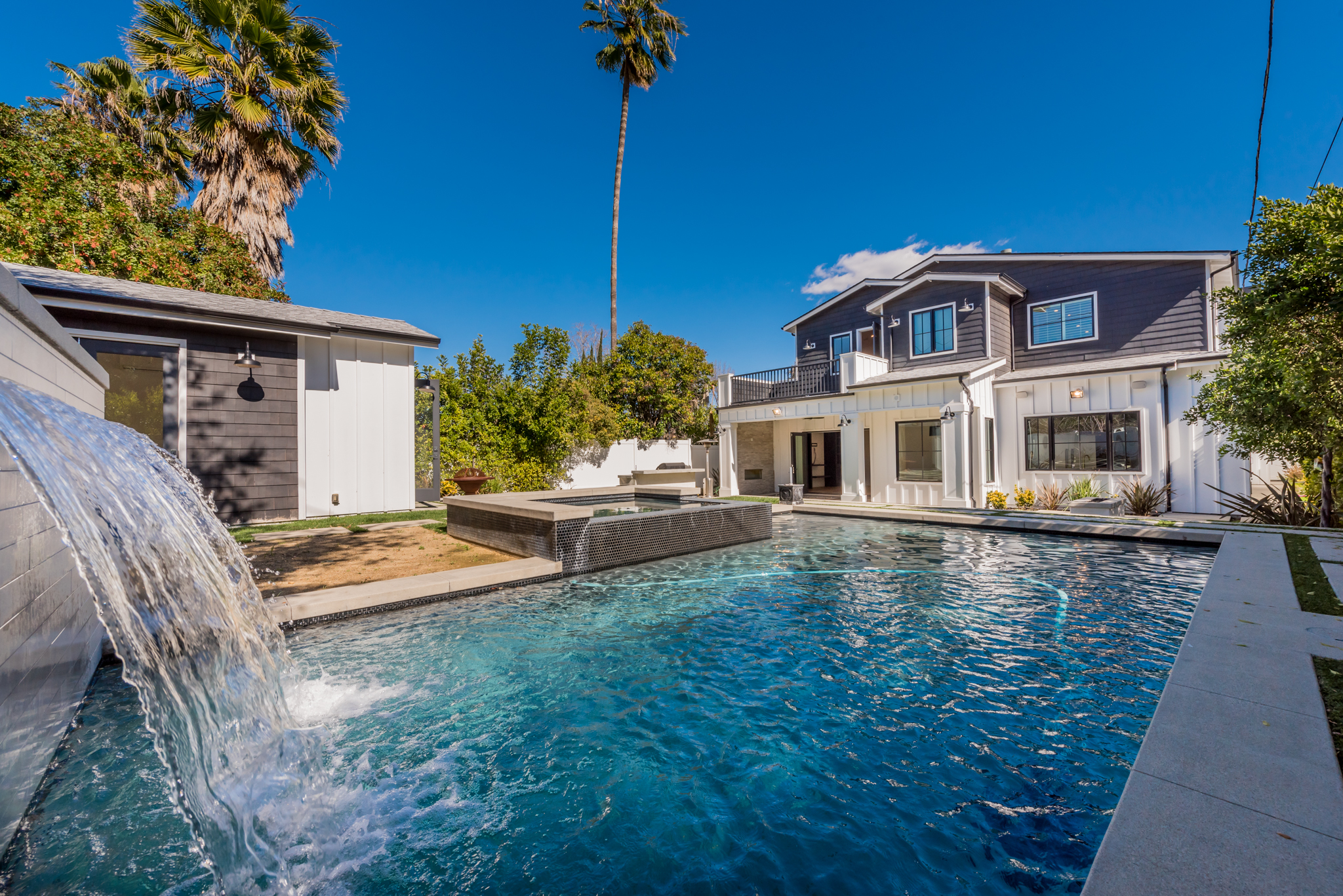 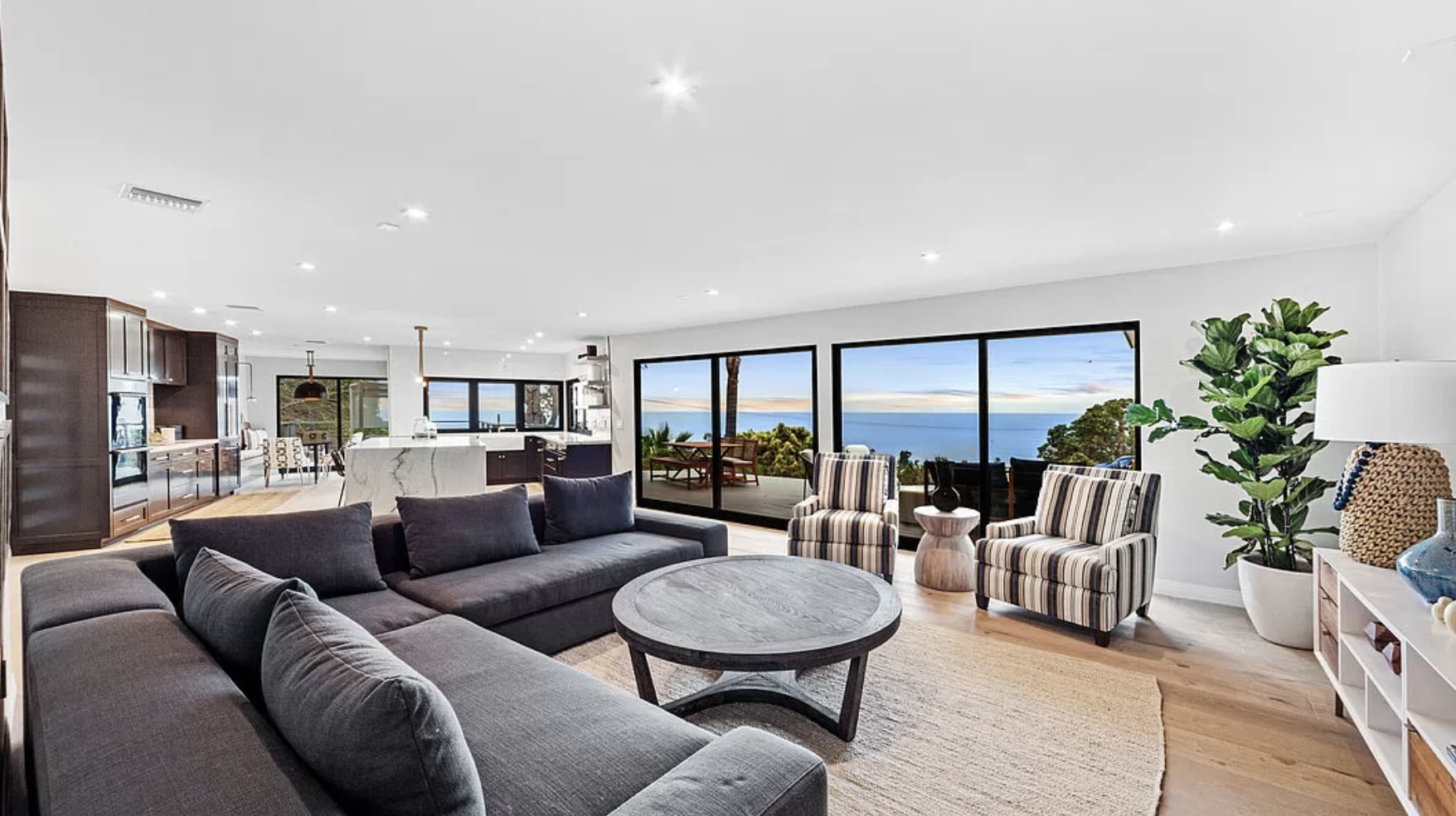 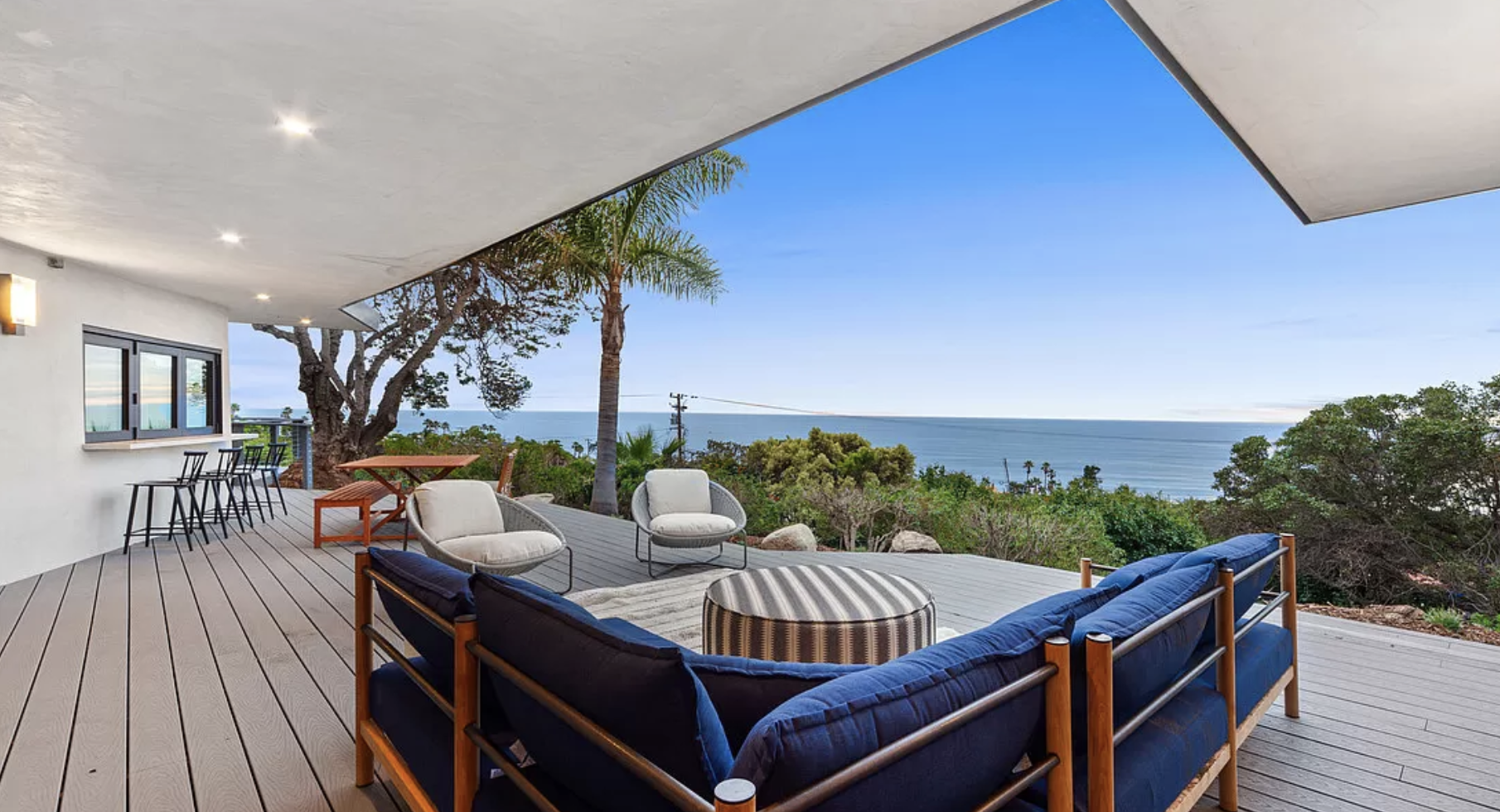 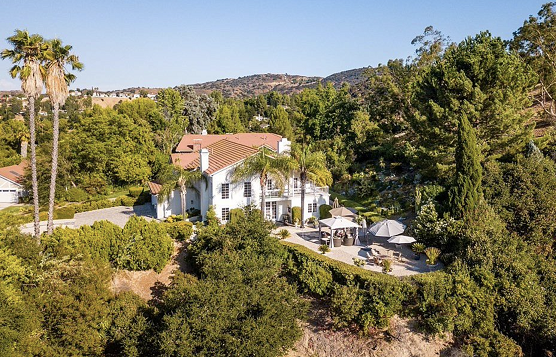 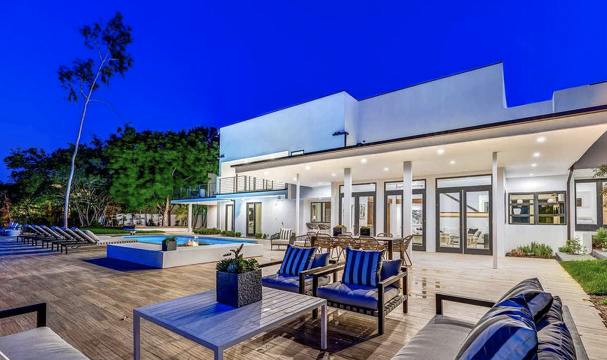 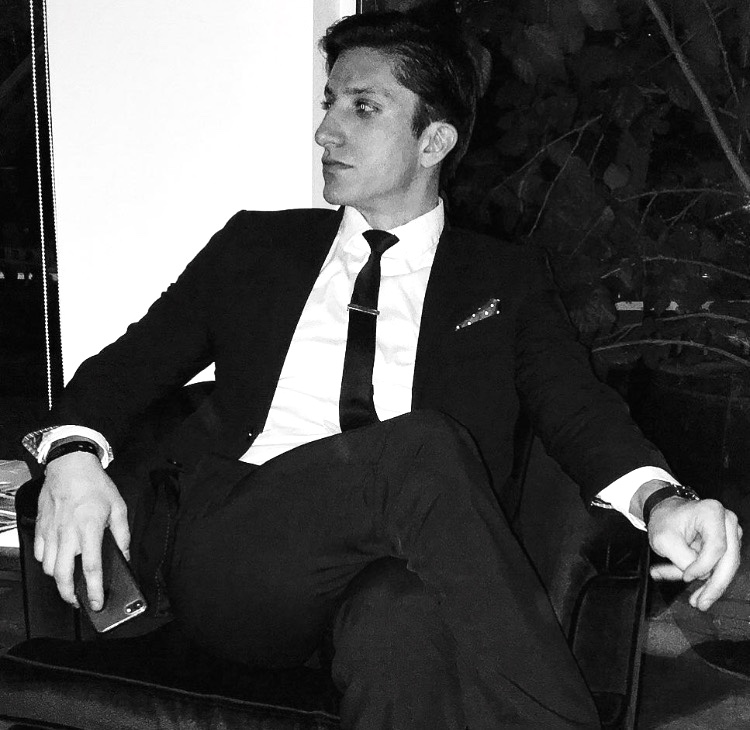