Meet Ben Hagarty of Black With No Cream in Hollywood 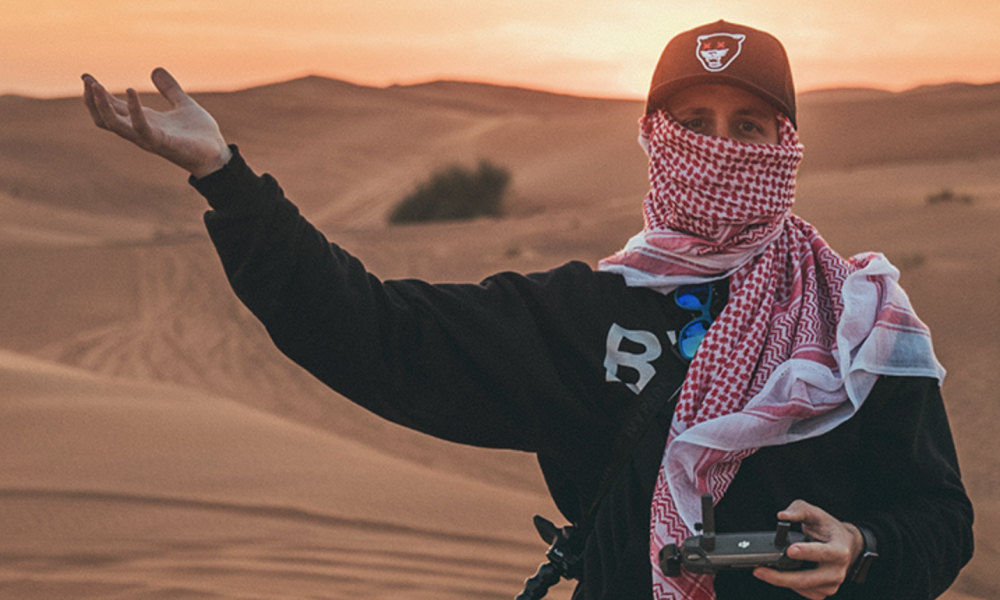 Today we’d like to introduce you to Ben Hagarty.

Thanks for sharing your story with us Ben. So, let’s start at the beginning, and we can move on from there.
I am originally from Cedar Falls, Iowa. I was always fascinated with cameras and found myself shooting all of our skateboard/snowboard videos every week. Often making edits that paid homage to Jackass. I grew up playing music in punk bands and hardcore at an early age and later heavily into hip hop. I would always make sure someone filmed us for promotional usage and then really got into filming our own music videos.

I moved to LA after college to pursue music and film. I just wanted to be a part of it all and do whatever I could to build my platform as a creator so I could have a voice and do my part to help others. I lived on floors and couches for about 15 months but was taken under the wing by my friend Andrew Sandler who was directing Chris Brown’s documentary at the time.

He allowed me to co-edit the film with him, which eventually helped me book several jobs moving forward. I went on to co-edit Mary J. Blige’s documentary which premiered on VH1, did a world tour with ScHoolboy Q, shot for Kendrick Lamar, directed some ad’s for EA Sports, worked on a sketch comedy series with major influencers, and then went on to shoot Beyonce’s Coachella performance and hit the road shortly after with Beyonce and Jay-Z as their main videographer for the On The Run 2 tour. It was a ride.

But the best thing was, I began to build my platform that I always wanted. Small, but it was still a platform. I was able to build a brand/creator community called Black With No Cream. A space for creators big and small to come together with the hopes of pushing one another, sharing tips and tricks, providing feedback, and building community.

Our goal is to build the truest educational platform for creators, and I couldn’t be more proud. I’m not proofing this, so if there are mad typos and shit I’m sorry – I’m rushing to get this done in-between projects.

Has it been a smooth road?
No. Like I said, I was living on floors and couch surfing for almost a year and a half.

Meanwhile, my friends back home are getting married, buying houses, have a full salary with insurance/benefits and I’m blowing through my savings. I’ve worked for free over and over again.

I’ve been taken advantage of over and over again. But it made me learn a lot about who I am and what I want to create within my new production company BA Human as well as our educational platform, Black With No Cream.

As I’ve interviewed creator after creator, the common denominator is that almost everybody has been through a similar path as me. This industry is brutal, so you have to be prepared for the beating.

So, as you know, we’re impressed with Black With No Cream – tell our readers more, for example, what you’re most proud of as a company and what sets you apart from others.
I shared about this in the earlier question. We provide a space for creators to come for education, to come and educate, and to build relationships that will not only last a lifetime – but lead them to book new gigs at the same time.

My goal is to give back 100%. What is the point of hiding any of the gems we struggled to get? If I can impact one person by sharing my story or providing lessons in my podcast and it helps them get to the top a little bit quicker. I win. They Win. That’s a dope situation.

Let’s touch on your thoughts about our city – what do you like the most and least?
I love the weather and the chaos. I love how it teaches you to be on your toes at all times.

I don’t like shitty people. Everyone needs to calm down man. 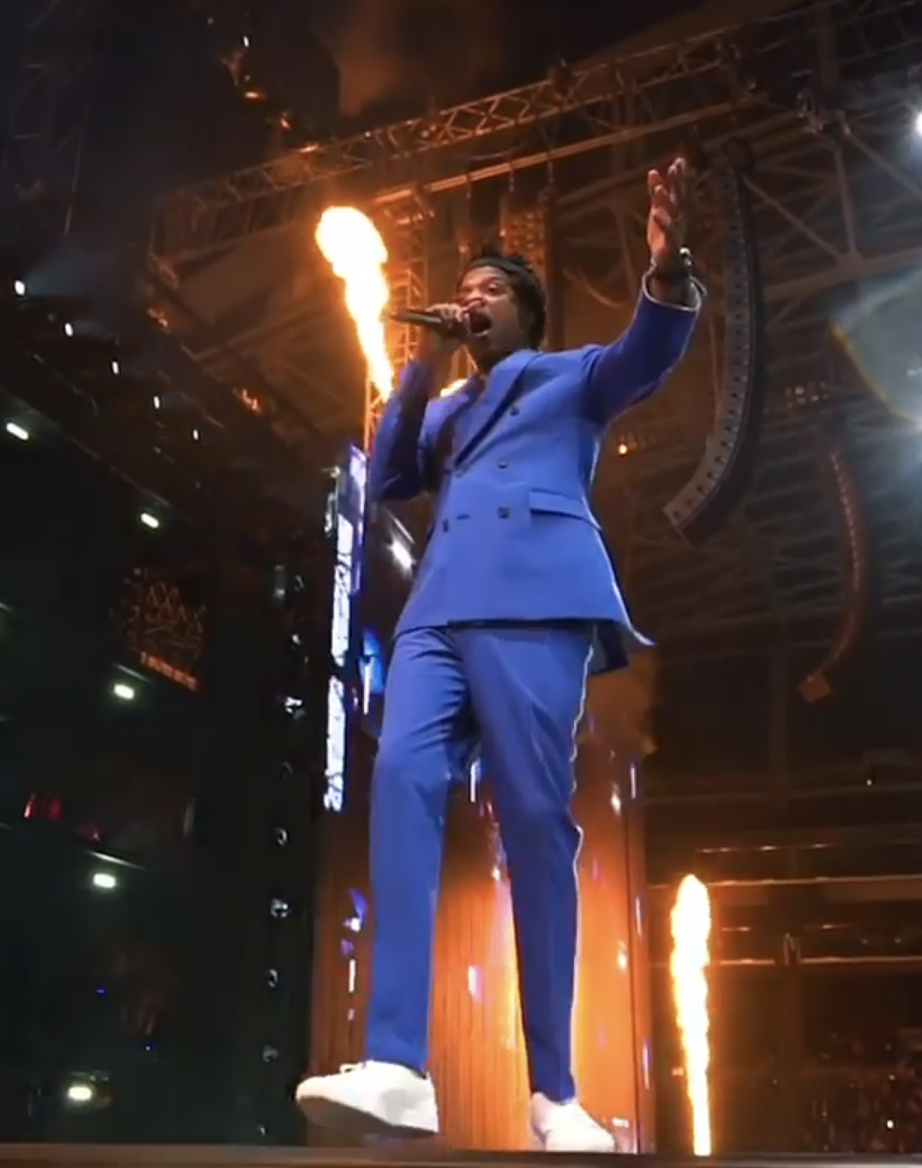 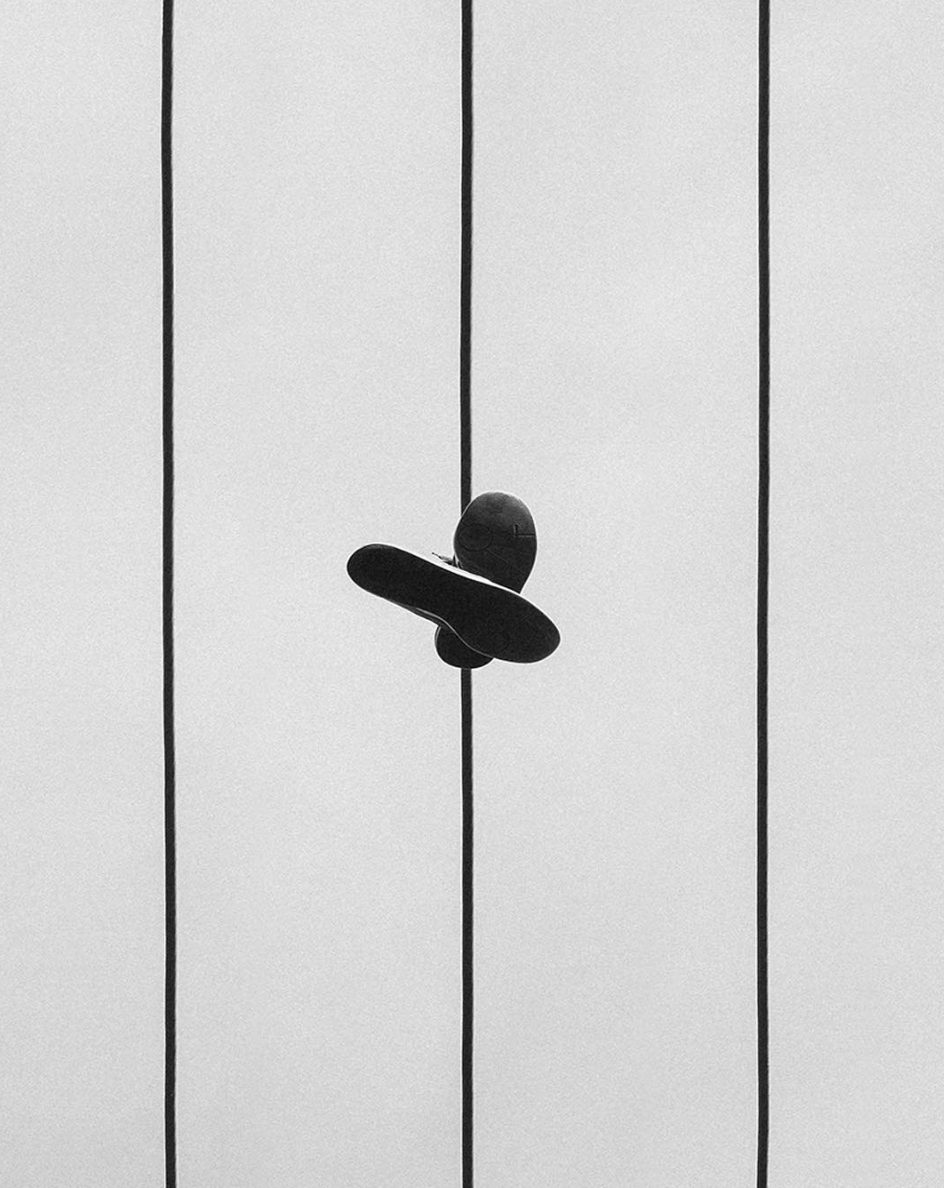 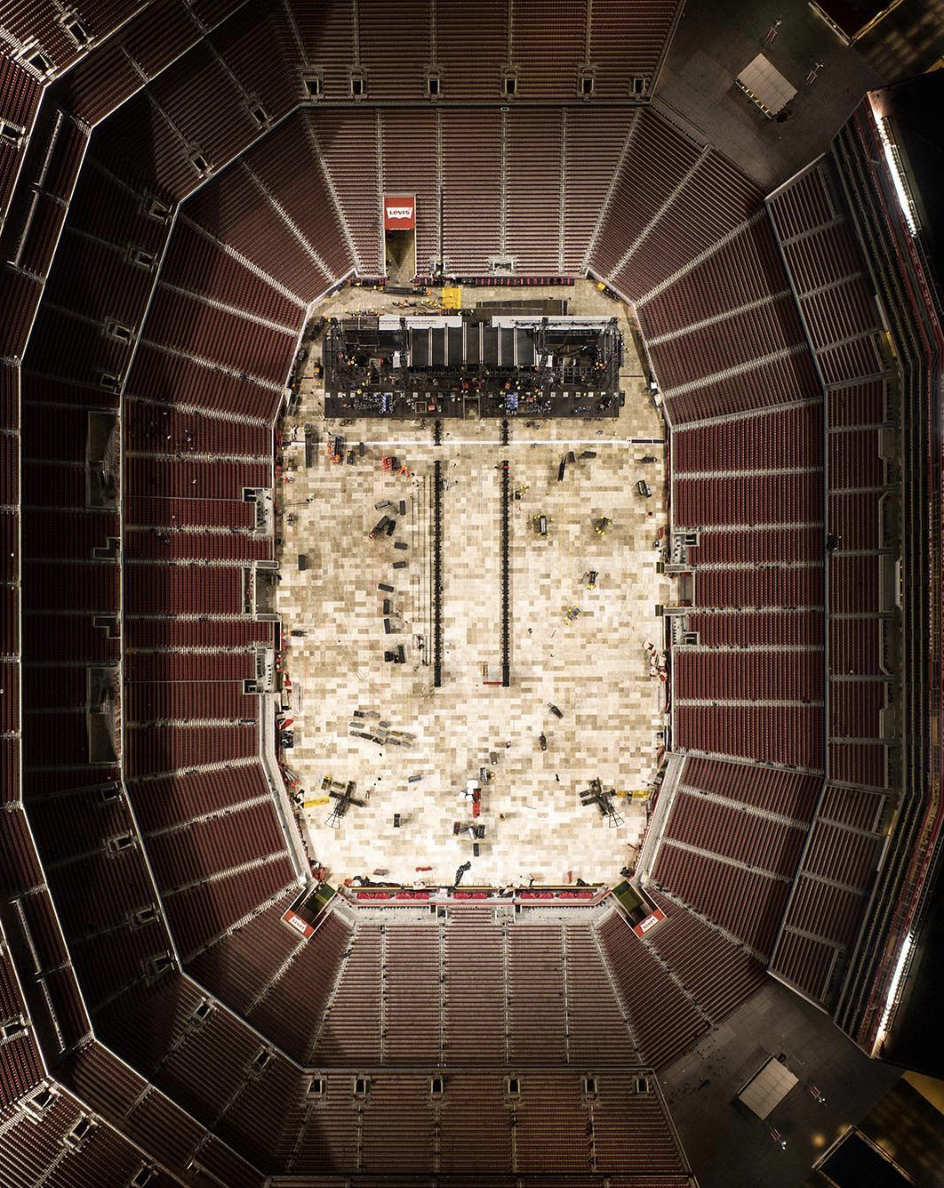 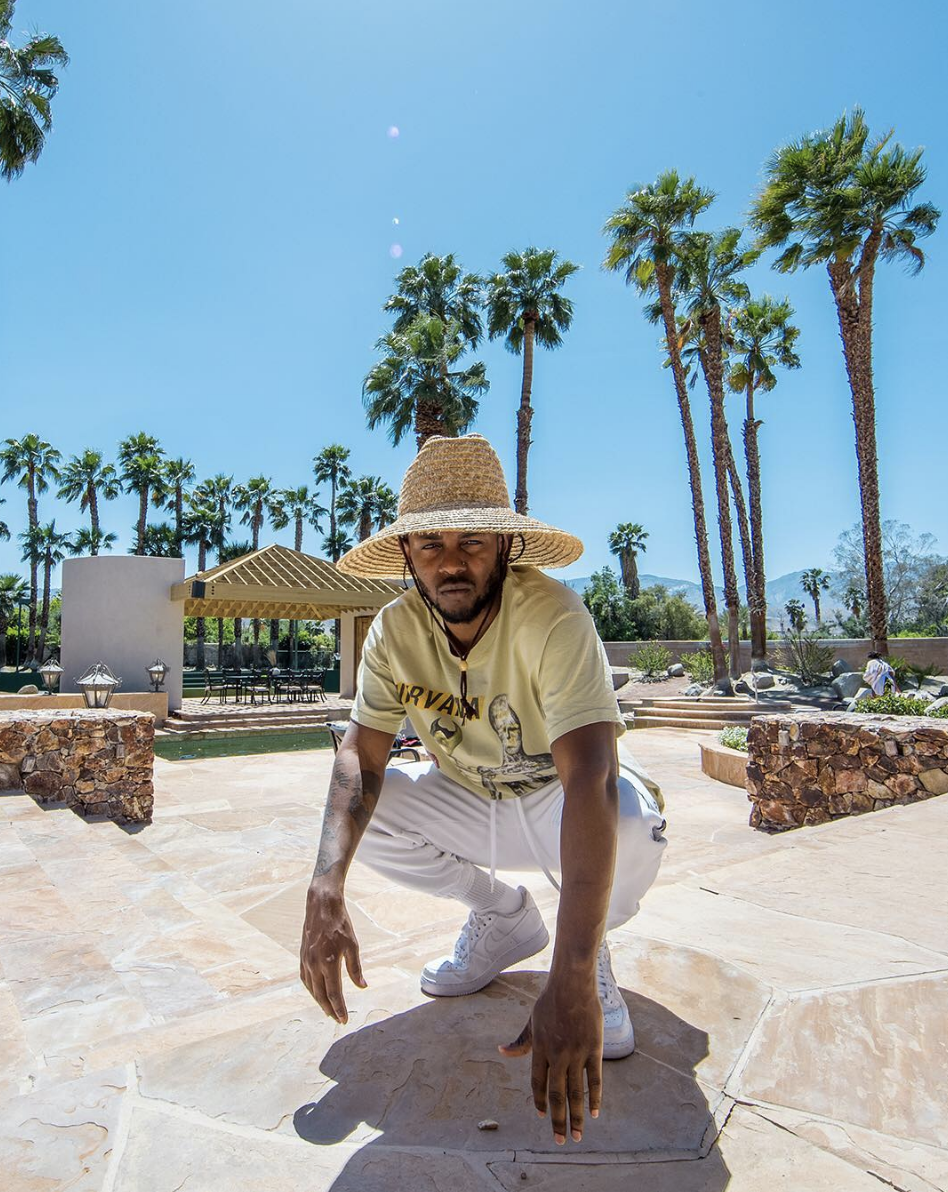 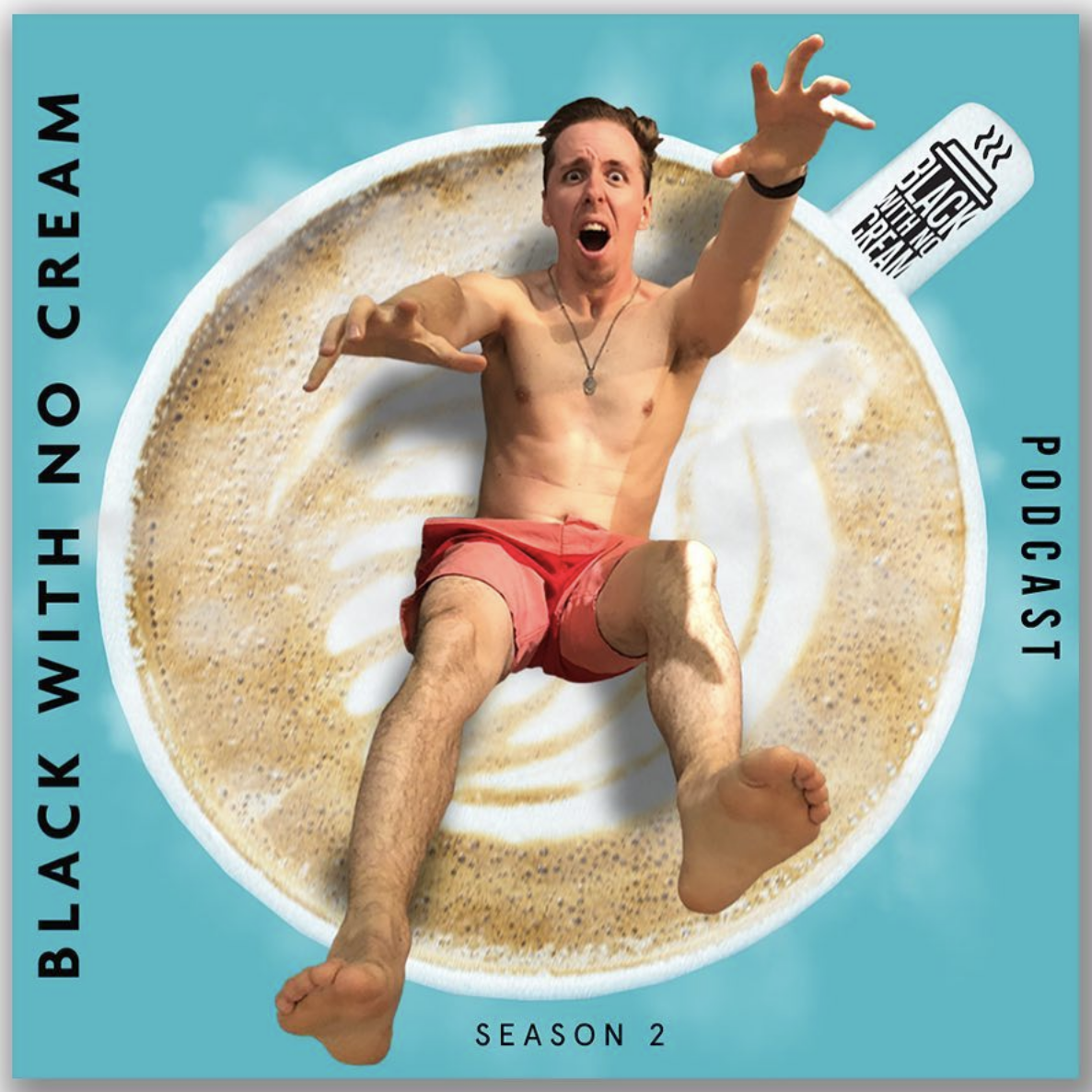 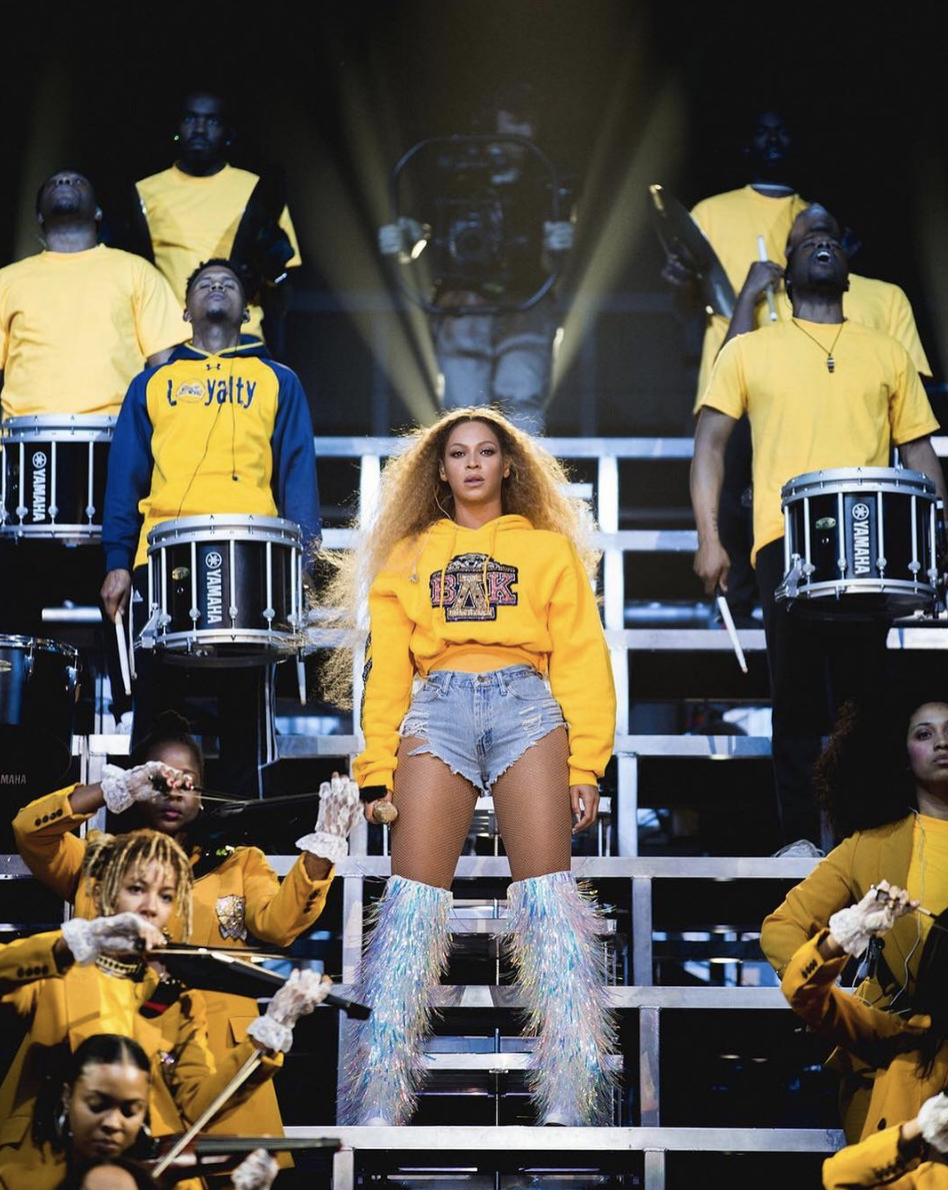 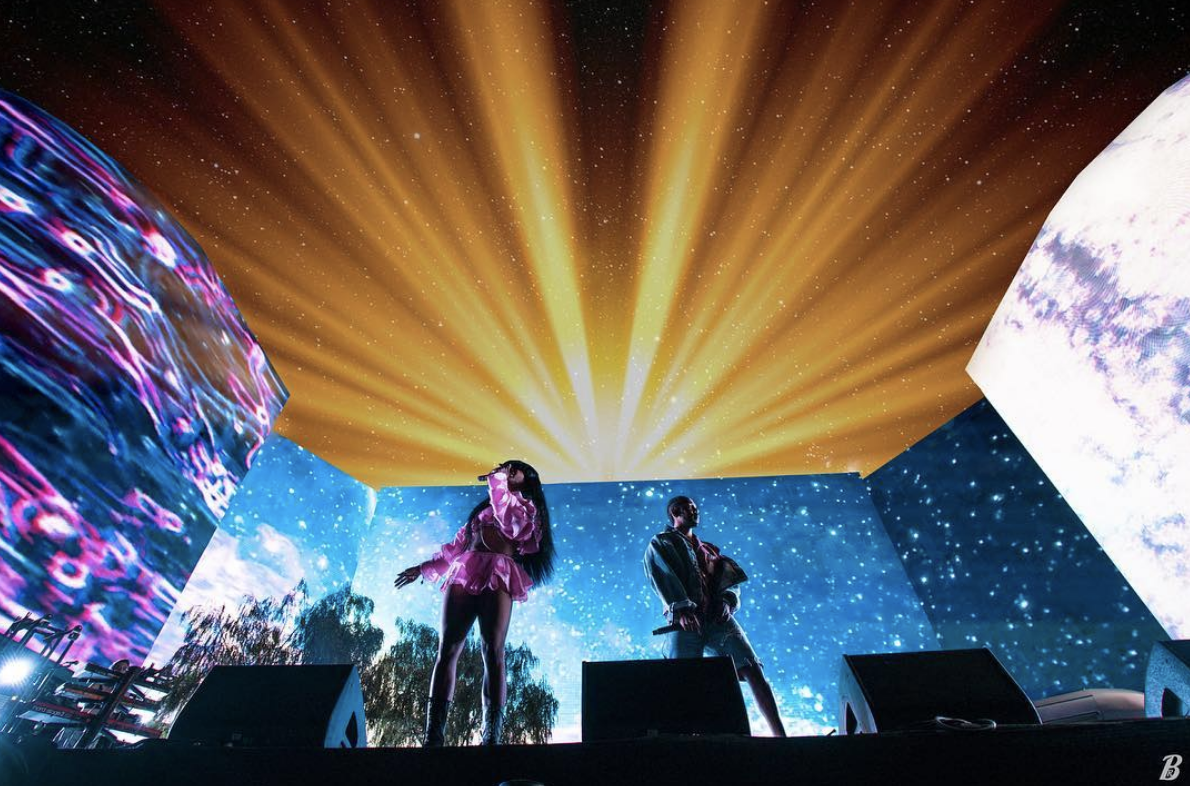 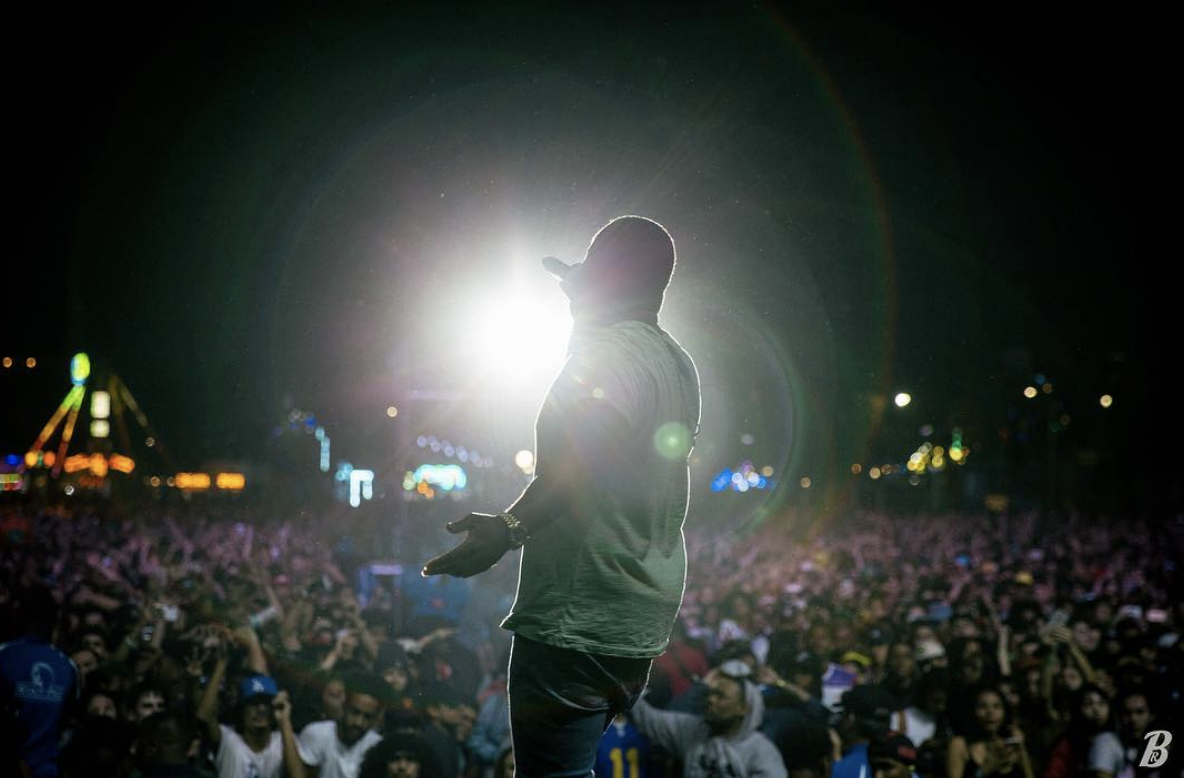