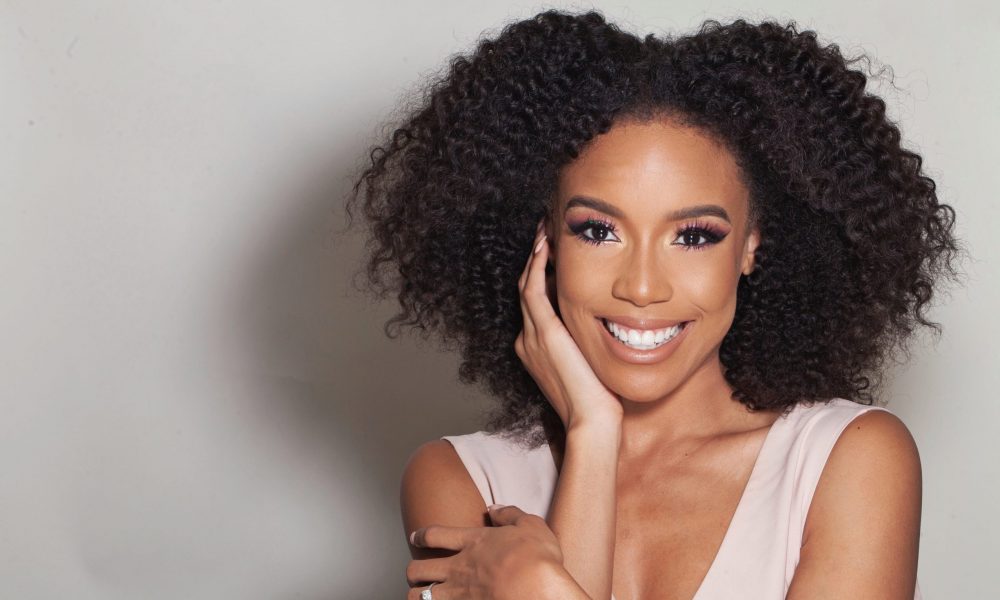 Today we’d like to introduce you to Courtney Tezeno.

So, before we jump into specific questions, why don’t you give us some details about you and your story.
I started in high school at Hightower’s Media Academy, where I learned the ins and out of television. At 18, I landed my first internship at Houston PBS, as their first high school intern, where I realized I could do this for a living. From there, I graduated from the University of Missouri’s J-School, where I put my journalism degree to work. I worked as a general assignment reporter/fill-in anchor for NBC-affiliate KOMU-TV and anchor/writer at Newsy. After years of local news, I realized my passion and personality fit better with entertainment news. So I took a leap of faith and moved to Los Angeles with $300 to my name and a dream. My first full-time job in the entertainment industry was as a red carpet reporter and producer at Hollyscoop, where I reported on all things Young Hollywood, and co-hosted my own series fangirling over stars like Selena Gomez. I worked at E! News Now, TBN, Afterbuzz TV, Black Hollywood Live and eventually landed my dream gig at Entertainment Tonight Online. I was the digital brand’s first black host/producer and crossed over as a guest correspondent for ET Live and the Emmy-Award winning broadcast.

We’re always bombarded by how great it is to pursue your passion, etc – but we’ve spoken with enough people to know that it’s not always easy. Overall, would you say things have been easy for you?
If I’m being honest, it’s been a lot of speed bumps along the way but God got me to my destination in one piece. I worked in retail, slept in my car and worked seven days/wk in multiple entertainment news jobs before becoming a host at ET Online. I mean the struggle was real but my perspective and faith in God kept me going. Like many, I heard countless No’s and it was almost like listening to a broken record at one point. But as the saying goes, diamonds are made under pressure and I’m thankfully for the tough days because I can appreciate the successful days even more.

We’d love to hear more about your work and what you are currently focused on. What else should we know?
I wear many hats as a TV Host, producer and content creator with an expertise in television, film and R&B/ Hip-Hop music. My niche leans more toward urban entertainment news because I love reporting on pop culture for the culture. I’m proud I could bring that kind of coverage to ET Online. As a woman in media, we are often underestimated, undervalued and evaluated solely on our outward appearance. This girl does not like to be put in a box so I work my butt off as an entertainment journalist, let my work speak for itself while also letting my natural hair do the talking. I remember a time when wearing my naturally curly hair was unacceptable on television and I’m proud to say that being authentically me inside out sets me apart. My hosting and interviewing style mirrors the same authenticity. I ask the questions that encourage celebrities to open up beyond promoting their latest show, movie or album. This inspired me to create my own content to uplift others for my empowerment series called Tez-timonial.

What were you like growing up?
Since I was a little girl I was a storyteller, I couldn’t stop asking questions and I was loud about it as my parents would say. On the flip side, I was so shy in grade school you would think I was a different person. Believe it or not, I used to hide from cameras. In high school, I thought I’d be a photographer or cinematographer. I never thought I’d be a TV Host, in fact, I wanted to be a preacher at seven years old, but I guess I’m still using my voice to preach the pop culture gospel. Thanks to several mentors and professors in my life, they saw something in me and encouraged me to break out of my ‘fake shy’ shell to step in front of the camera. 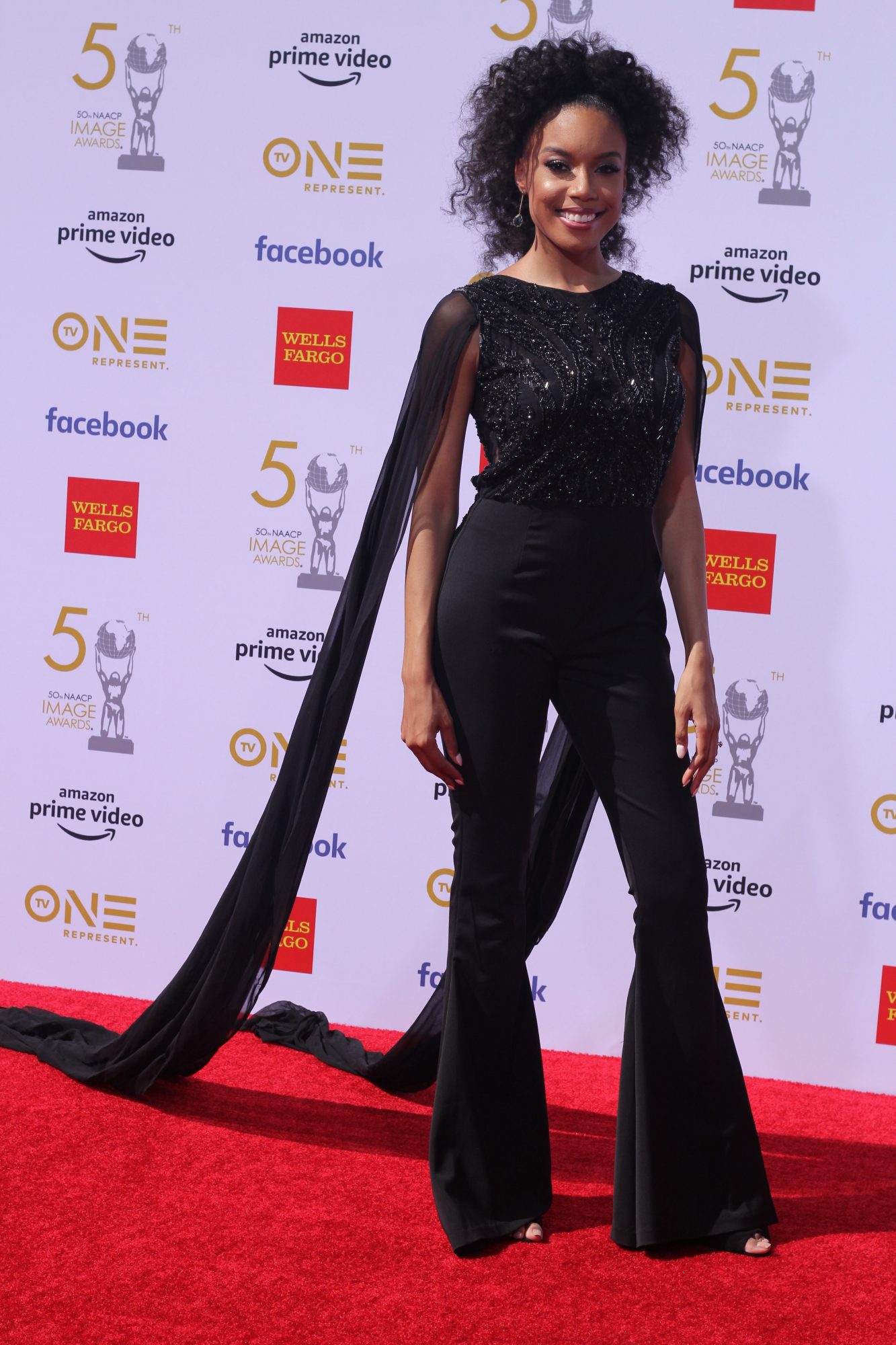 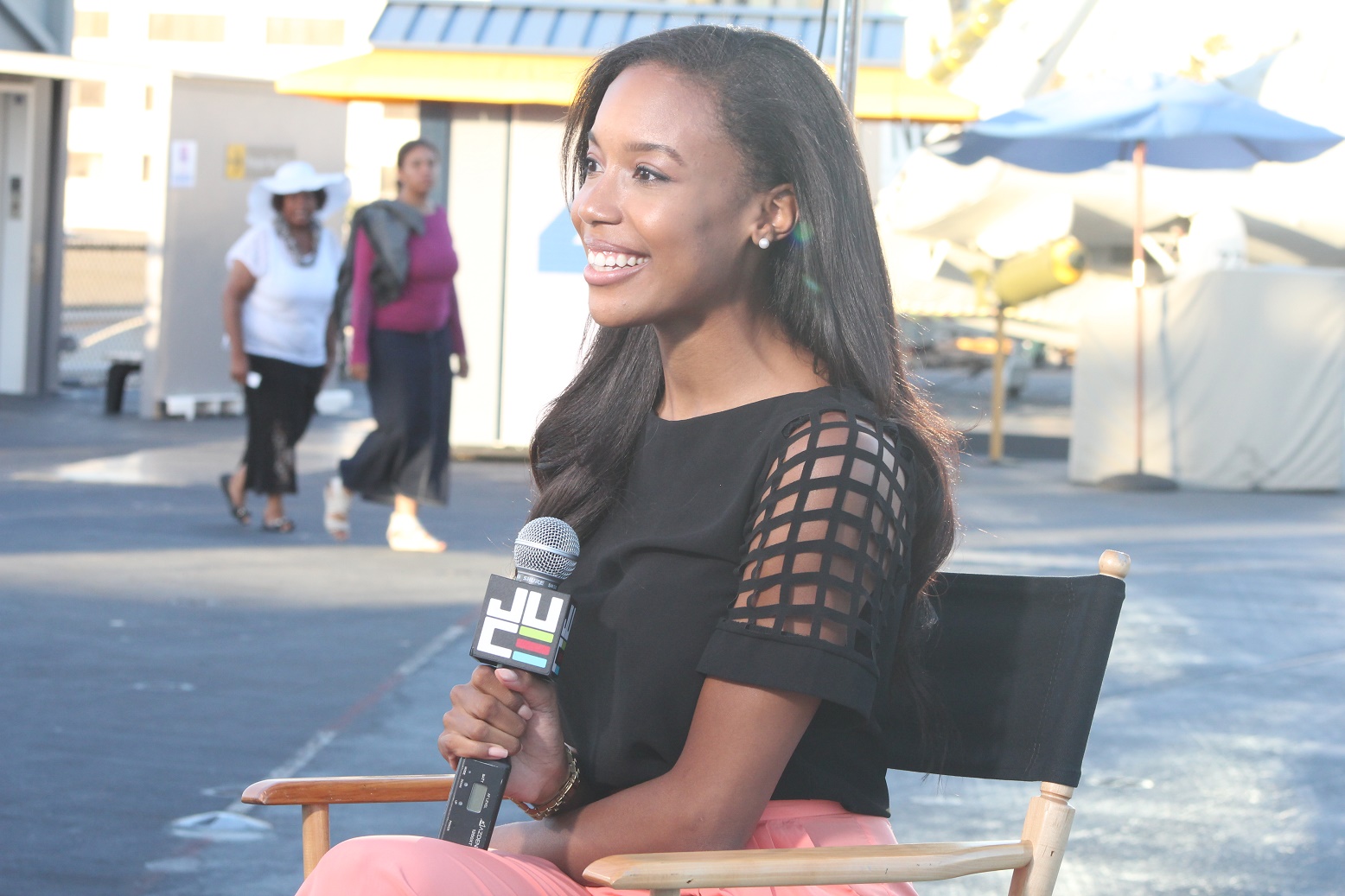 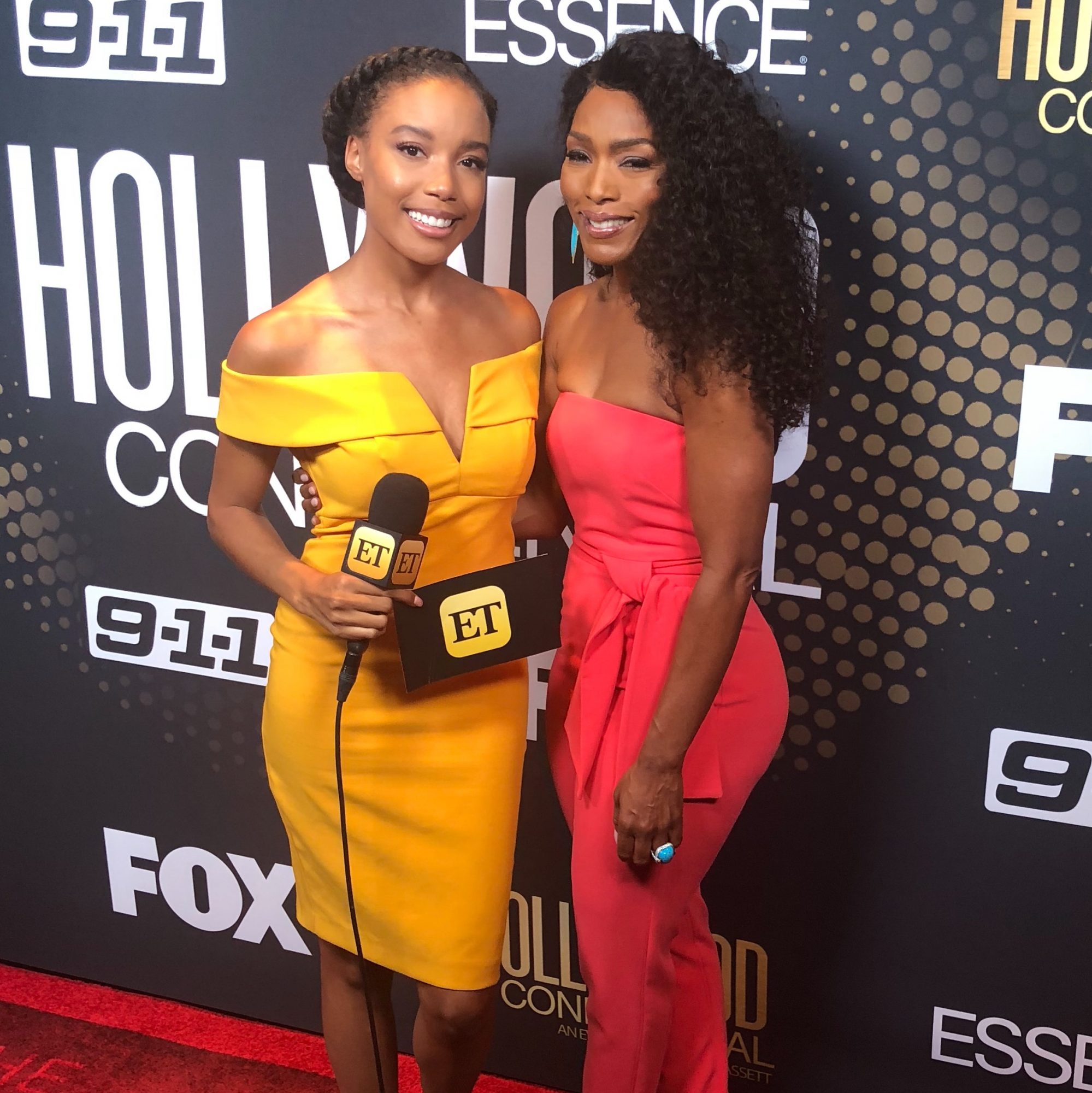 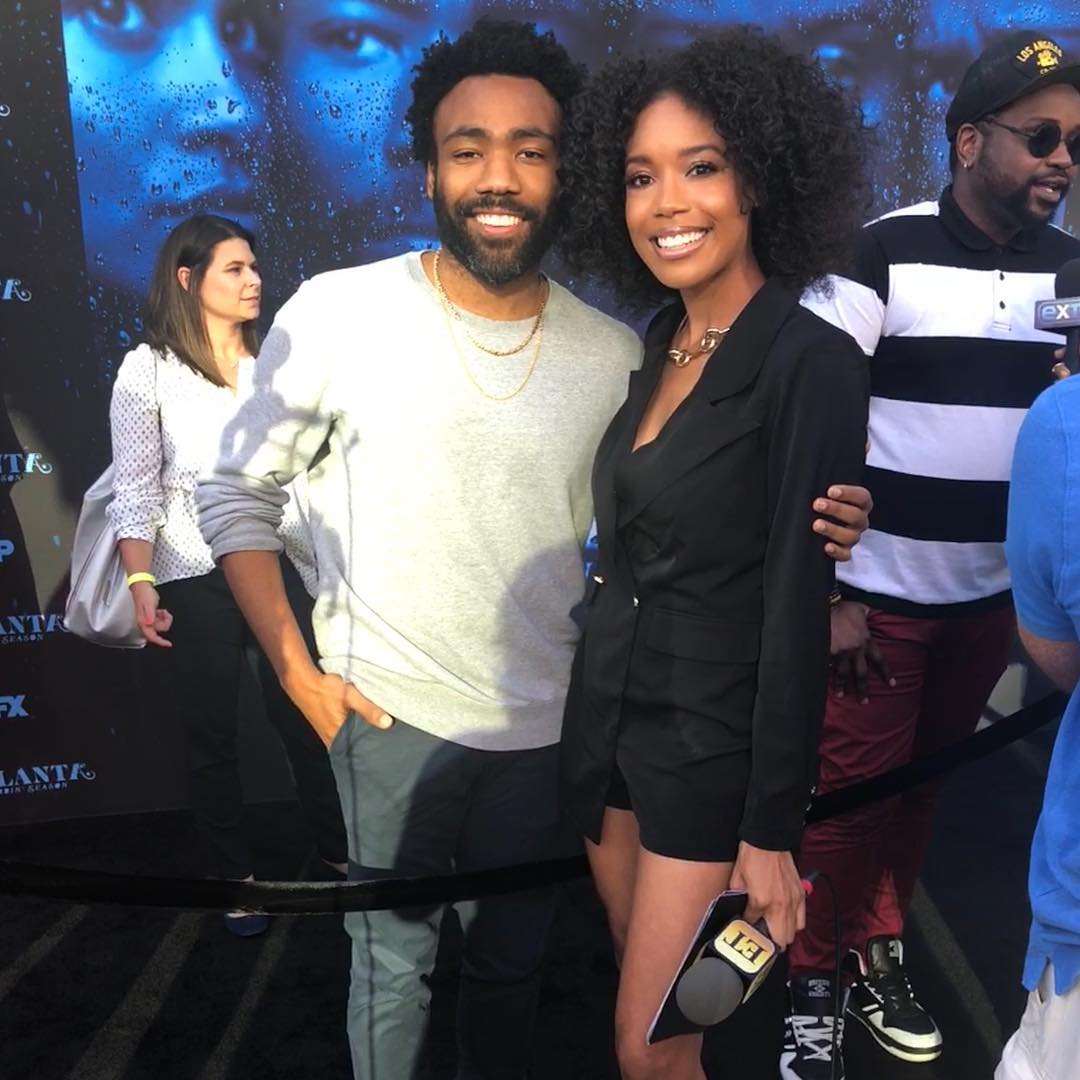 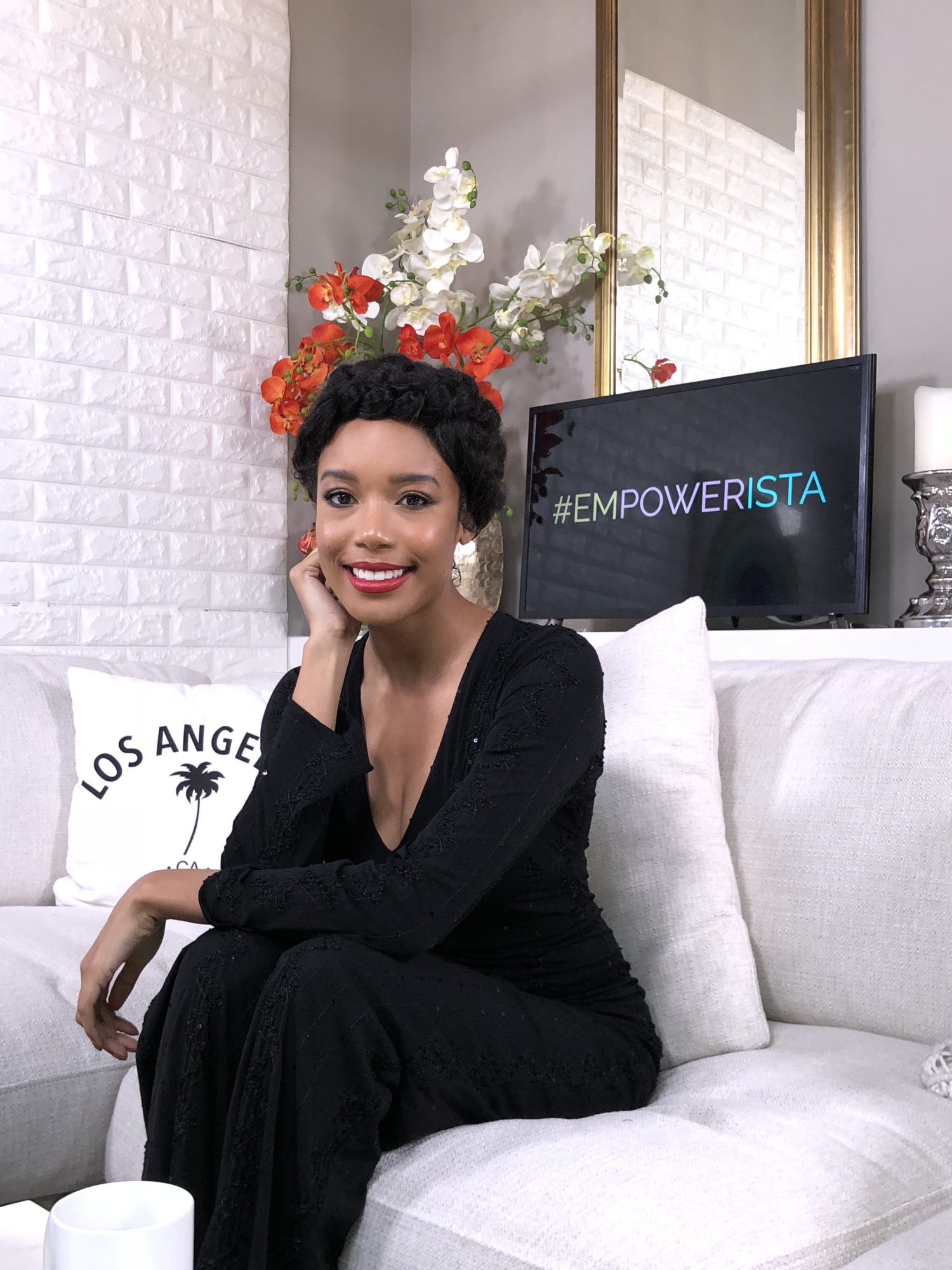 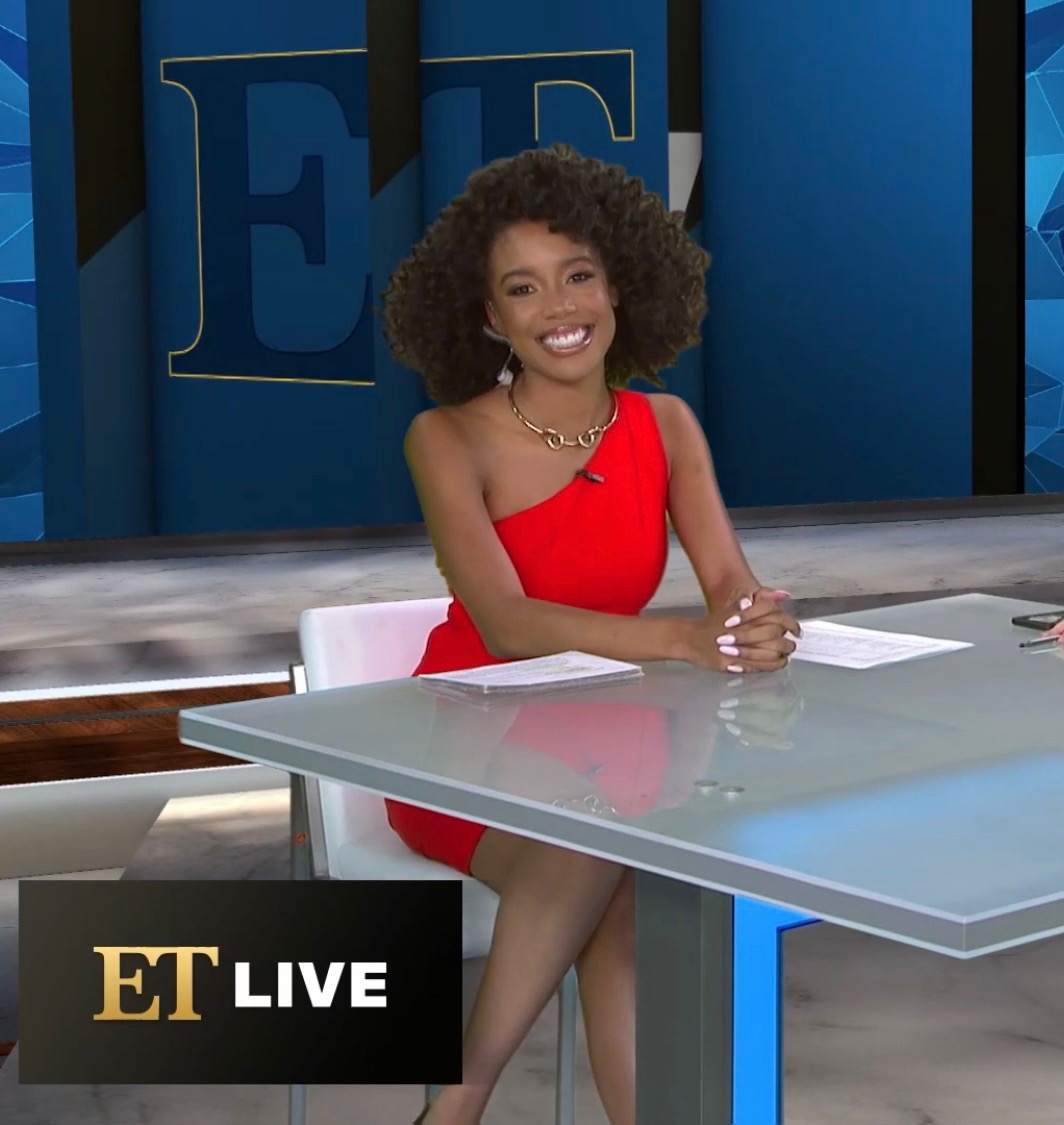 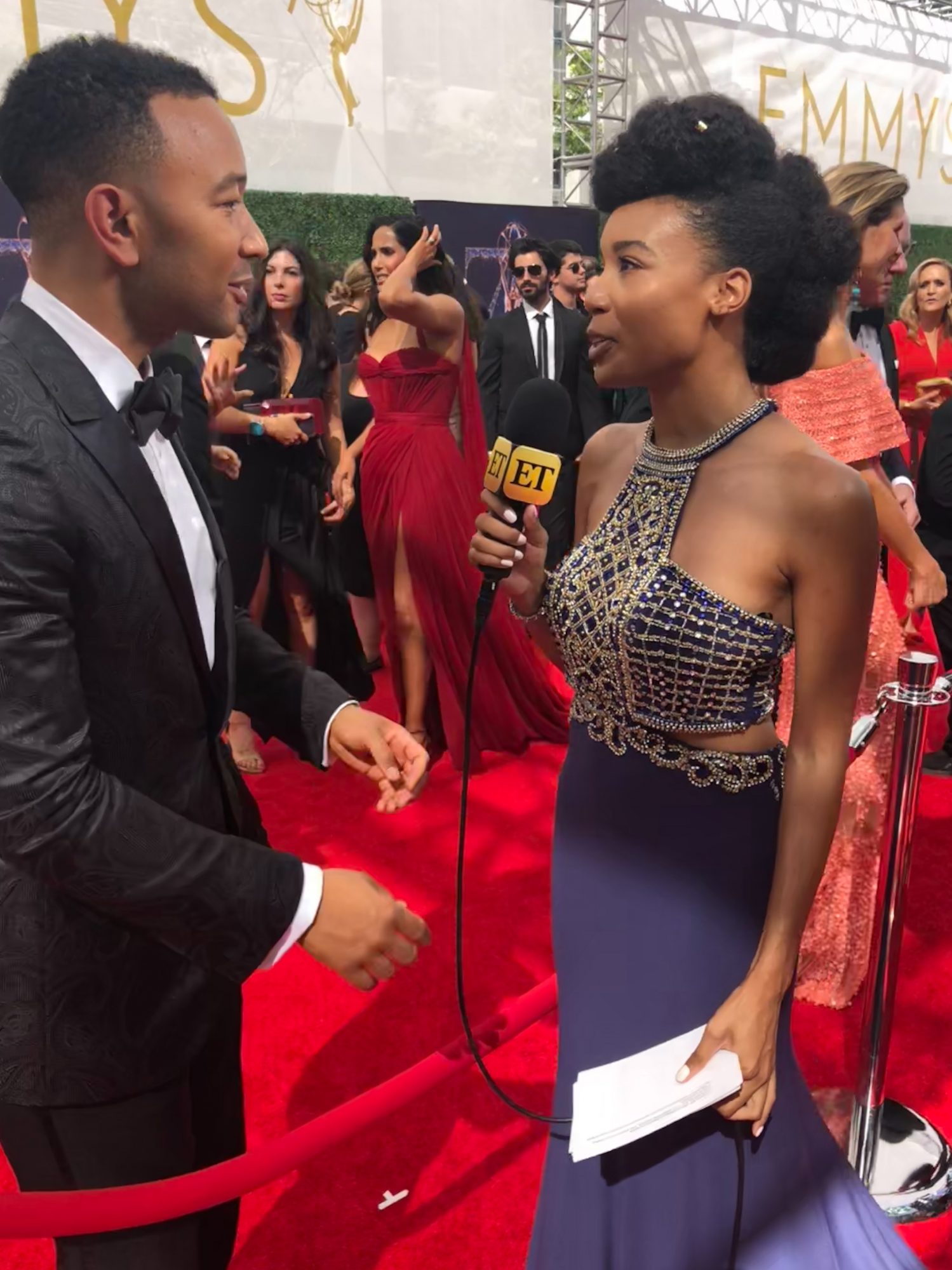 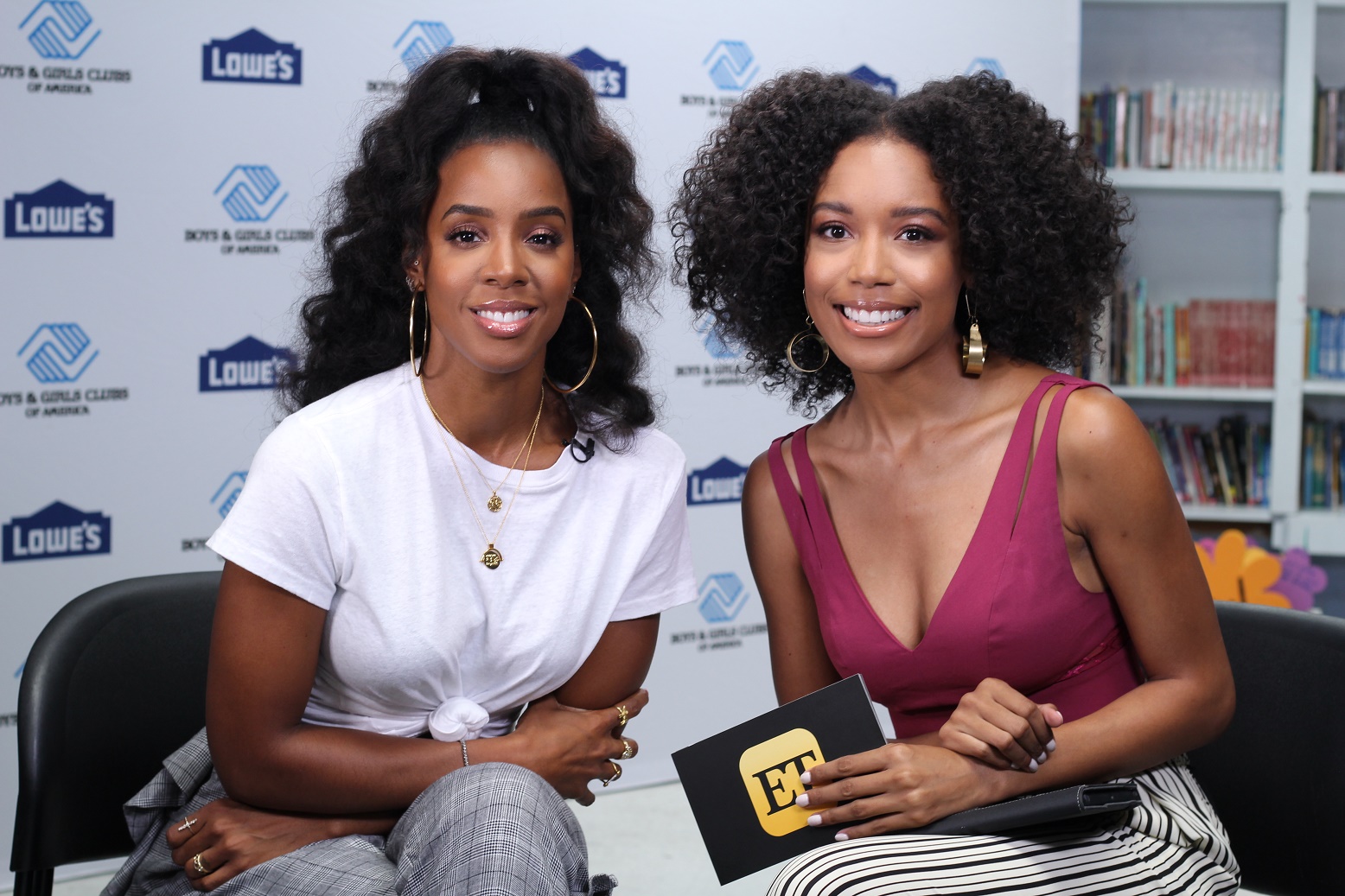