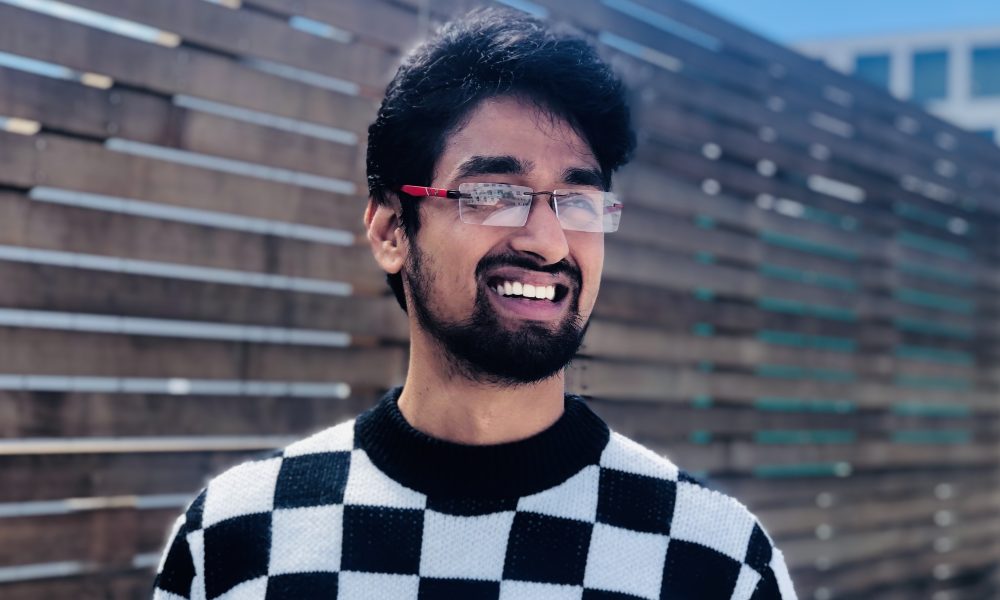 Today we’d like to introduce you to Anuj Jamadagni.

So, before we jump into specific questions, why don’t you give us some details about you and your story.
I am an LA-based Filmmaker, specialized in post-production and Editing. My story starts in a small town in India called Kolhapur. I was born to a simple middle-class family, where my father worked as a businessman and sustained our lifestyle with his shop. He wasn’t really much of an artist/creative person but he married my mom, who is an amazing actress. I guess that’s where I get my love for filmmaking from. She couldn’t pursue her career because of her domestic duties in raising a family, but now that I am an adult, she’s getting her second chance and I’m very proud of her.

I have had a huge attraction to movies since childhood. I used to play this game with my mother where I used to guess the movie just by watching a couple of seconds on the television. I still remember those amazing weekends when my dad would to take us to the cinema theatres to watch films. I was so happy there, I used to dance to the songs in the aisles.

I guess art was always in my blood, but the funny thing is that I didn’t release it until much later in my life.

There is this small celebration we have in India every year called Children’s Day, where we celebrate the youth. And I remember distinctly this one year, something changed about myself.

I had already enrolled myself into Engineering. It was my first year as an undergrad. Children’s Day came, and as I was reminiscing my childhood, I felt inspired to create something. Something with meaning that everyone could connect and relate to. So I wrote a poem in Hindi called Memories. Then I got a camera and recorded myself reciting this poem. That film received an overwhelming amount of appreciation that I did not expect. It went to local film festivals and won prizes. I was very humbled and grateful. It was then, I understood my passion and talent for creating and I wanted to do more.

I still graduated in software engineering successfully, though it wasn’t easy, but I kept making films.

I worked as a film/ media editor in India but soon understood that I needed a formal education of film production to be a successful filmmaker. So I ventured to LA and I did my masters in Film/ Tv production from Loyola Marymount University, specializing in Editing and Post Production.

During my senior year at LMU, I had the privilege of producing and editing a beautifully articulated music video for the highly acclaimed 2020 Emmy’s nominated jazz musician Kamasi Washington. “Henrietta Our Hero” is a music video Kamasi made as a tribute to his late grandmother and I was very happy to be a part of it.

Later, I went on producing and editing many music videos and short content. I recently had an opportunity to edit a PSA social media spot for the Republic Records, Universal Music group. And I currently work as freelance editor for a multiple media agencies and post-production companies.

Overall, has it been relatively smooth? If not, what were some of the struggles along the way?
It has never been a smooth road. But to be frank, I like challenges, otherwise it feels like something is wrong. Success and experience go hand in hand and I think sudden success is often dangerous or hard to handle.

First, I obtained my degree for Engineering. Then my MFA for film, it felt like I was studying for ages! My friends got jobs, got married and started their lives. Even their kids are in school now and I was still studying. I still get nightmares of the exam day. Also, financially paying for all the tuitions was stressful. I wanted to graduate asap and start working. Finally, 2020 came, brought COVID-19 with it, but I was still able to graduate. I was so excited to start working in the Hollywood industry! And then the pandemic just kept getting out of control. The United States economy suffered an unprecedented downfall and there were no jobs! Most of my international friends flew back to their home countries. Frustrated, with no job, almost homeless, I was about to fly back to India as well at some point. But I stayed patient, trusted myself and hoped for a change.

Over time, I made a short documentary on an ongoing crisis of homelessness in LA called “BRASS”.

I could relate to the crisis since I was terribly struggling with my finances.

I worked hard on my projects and soon started building a clientele. After some good struggle, now I am doing good for myself and also getting my other fellow mates to work on projects with me. It’s true what they say if there is a will there is always a way!

Jpost Films – what should we know? What do you do best? What sets you apart from the competition?
JPost films is my artist name and also my company name which provides post-production services in film/ television and media. We were initially a group of millennials trying to figure out a way to work together remotely, due to many reasons, covid was just one of them. We soon understood that working from home is now a new norm and decided to quickly start coming up with a new way of working remotely in a decentralized system.

Thanks to my engineering background and also the fun fact that everything is going on cloud and virtual, the company that I always wanted to build is finally planting its roots and forming a foundation.

In the near future, I am looking forward to producing as well as post-producing both fiction and nonfiction long-form content and also short-form content, like music videos, commercials and social media advertisements.

I am also planning to expand my business with JPost films, get more collaborators on board and grow together.

What is “success” or “successful” for you?
Success is a positive word but a very subjective concept which depends on an individual’s perspective and is often misunderstood. Some think money or wealth is a sign of success but we forget that money also brings us fear. Fear of wrong investments, fear of not making enough, fear of losing money. Anything which brings us fear and pain can not be success. It might give us a fine materialistic life but not a peace of mind. Like I said before, success and experience walk side by side and I strongly feel that a man made concept of wealth can not be a deciding factor of the degree of happiness in an individual’s life.

Success is having a happy and healthy life, doing things that you desire, working on something that you are passionate about and of course making enough for you to survive. After all, we are all a part of this system!

So for me, success is happiness. And to be honest, after all the crazy, stressful journey as an artist so far, I am Happy! 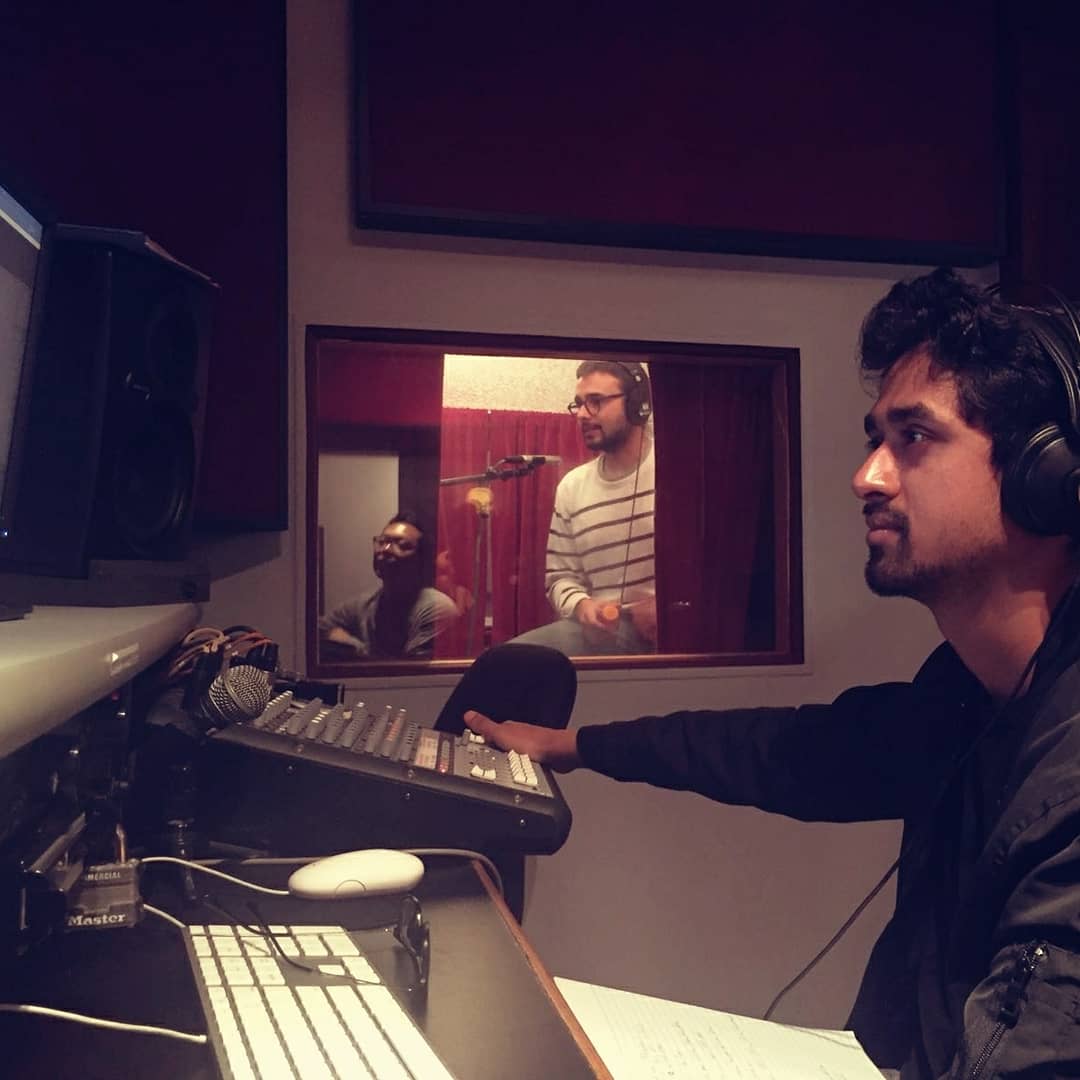 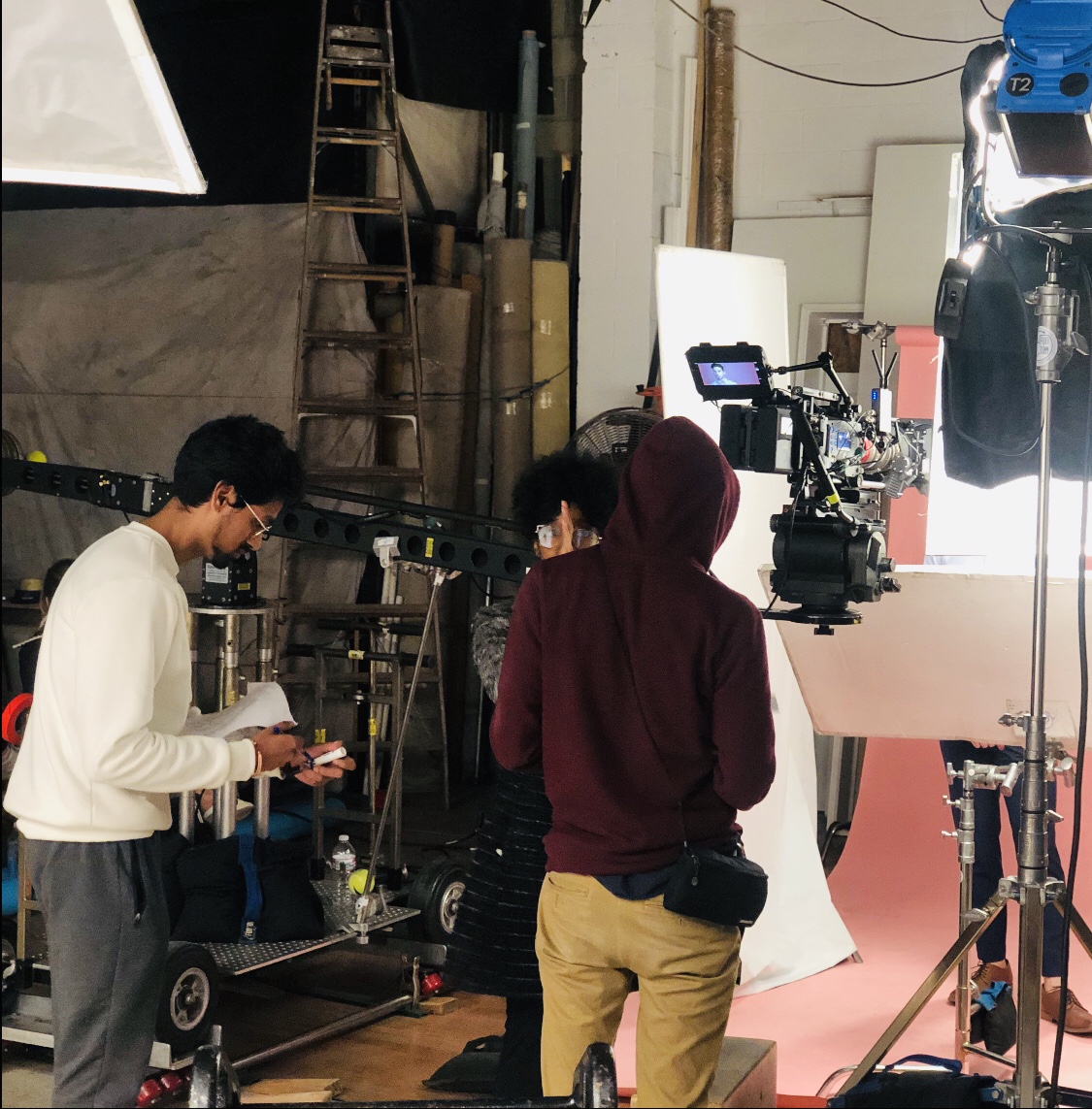 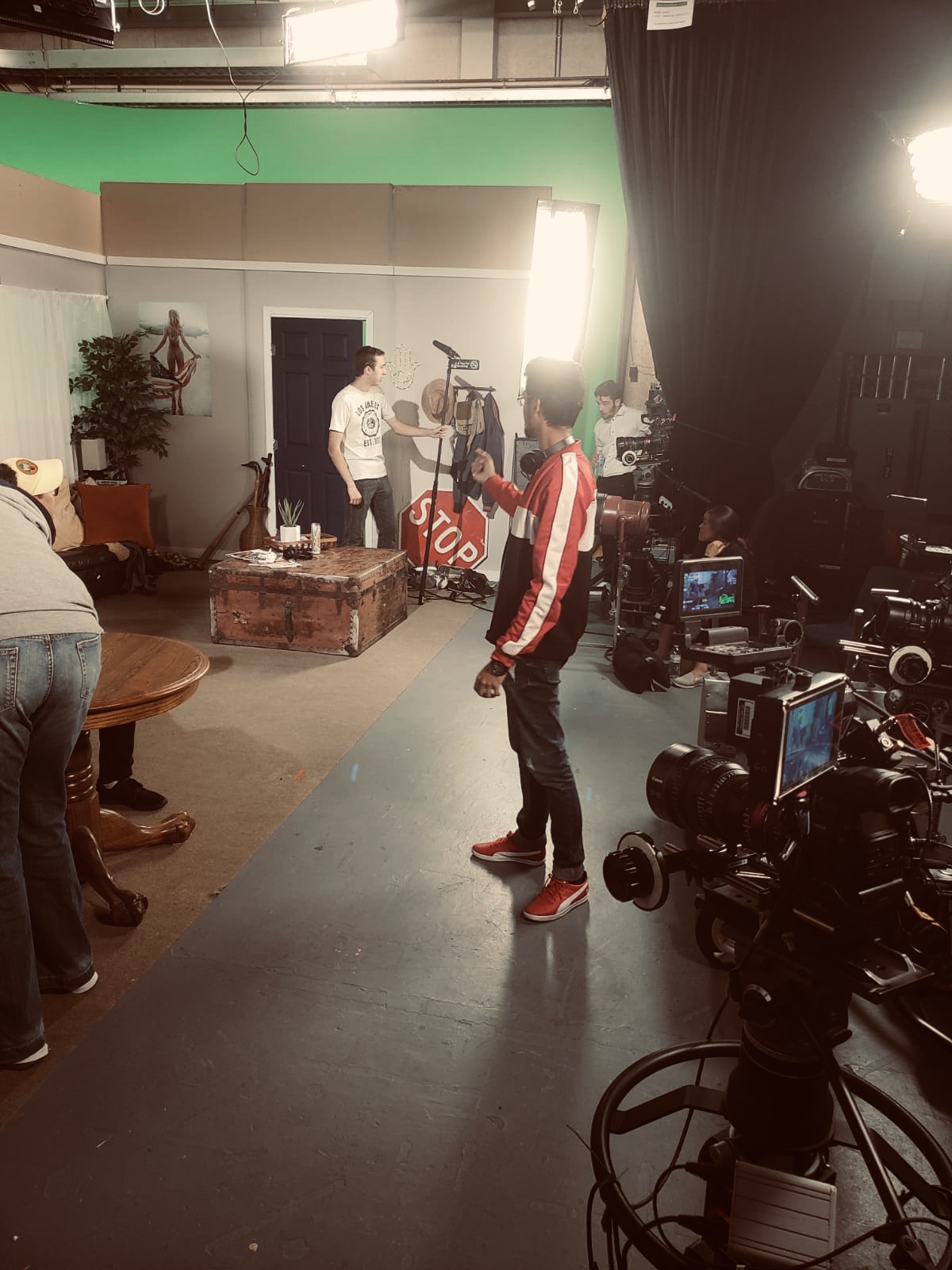 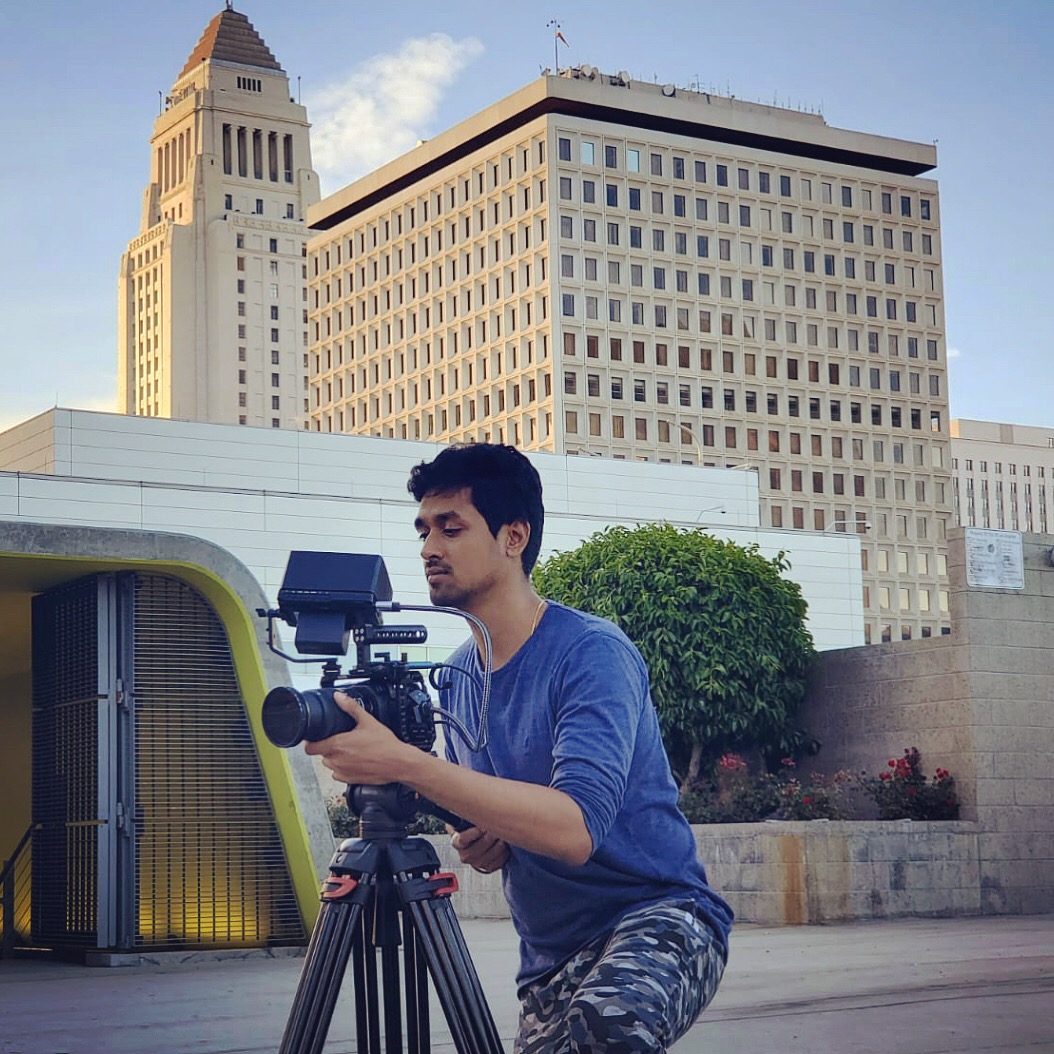 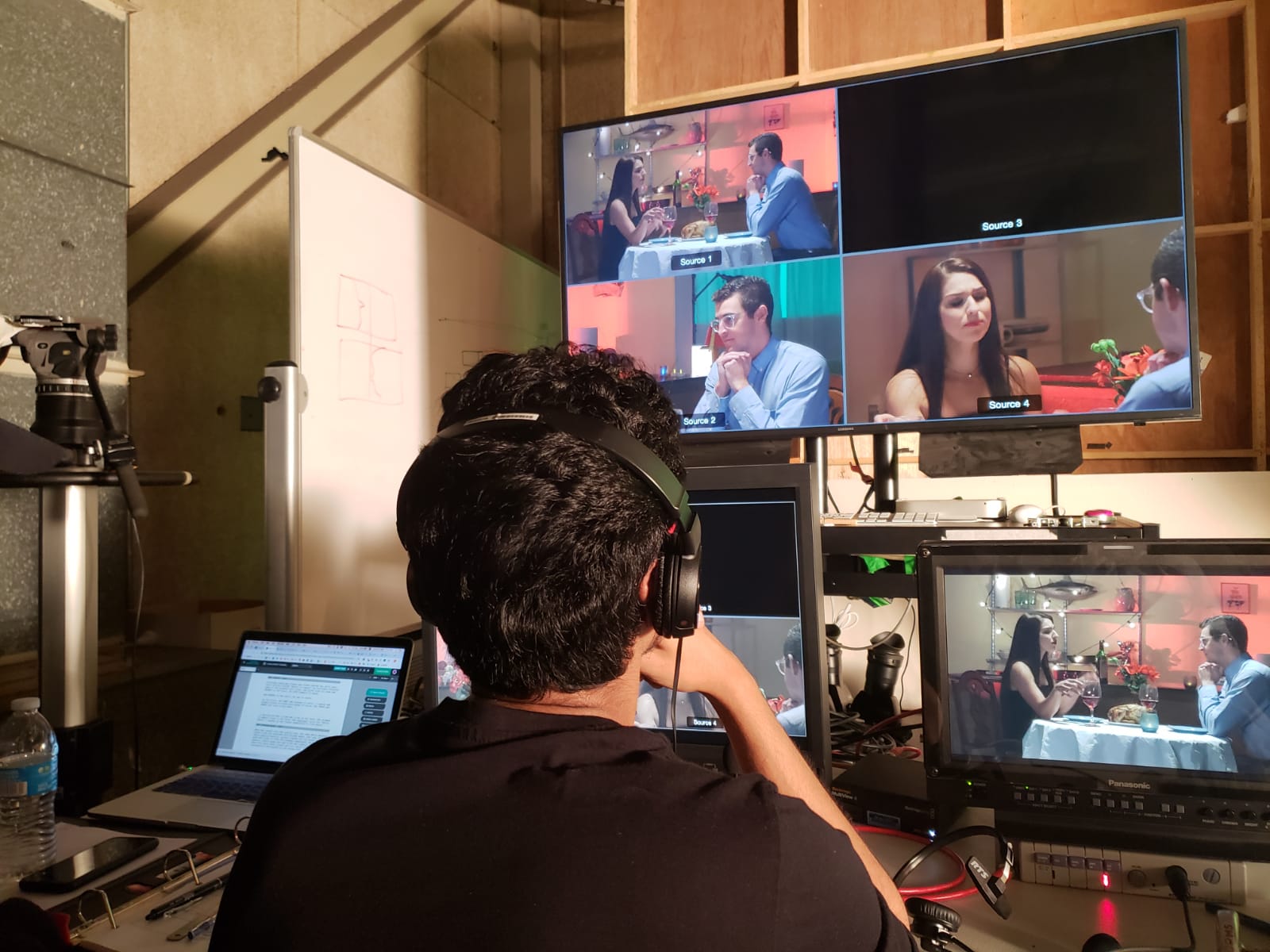 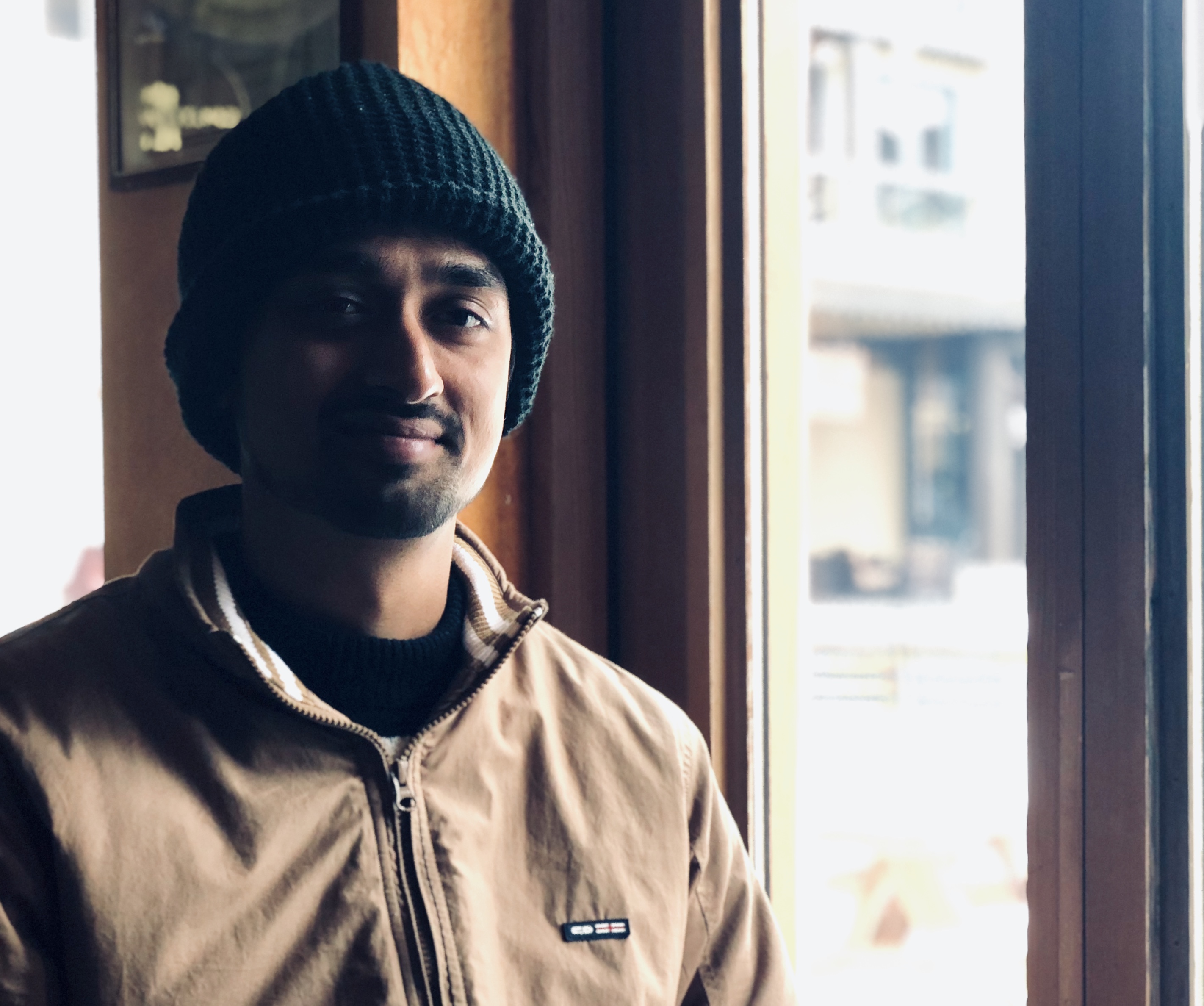 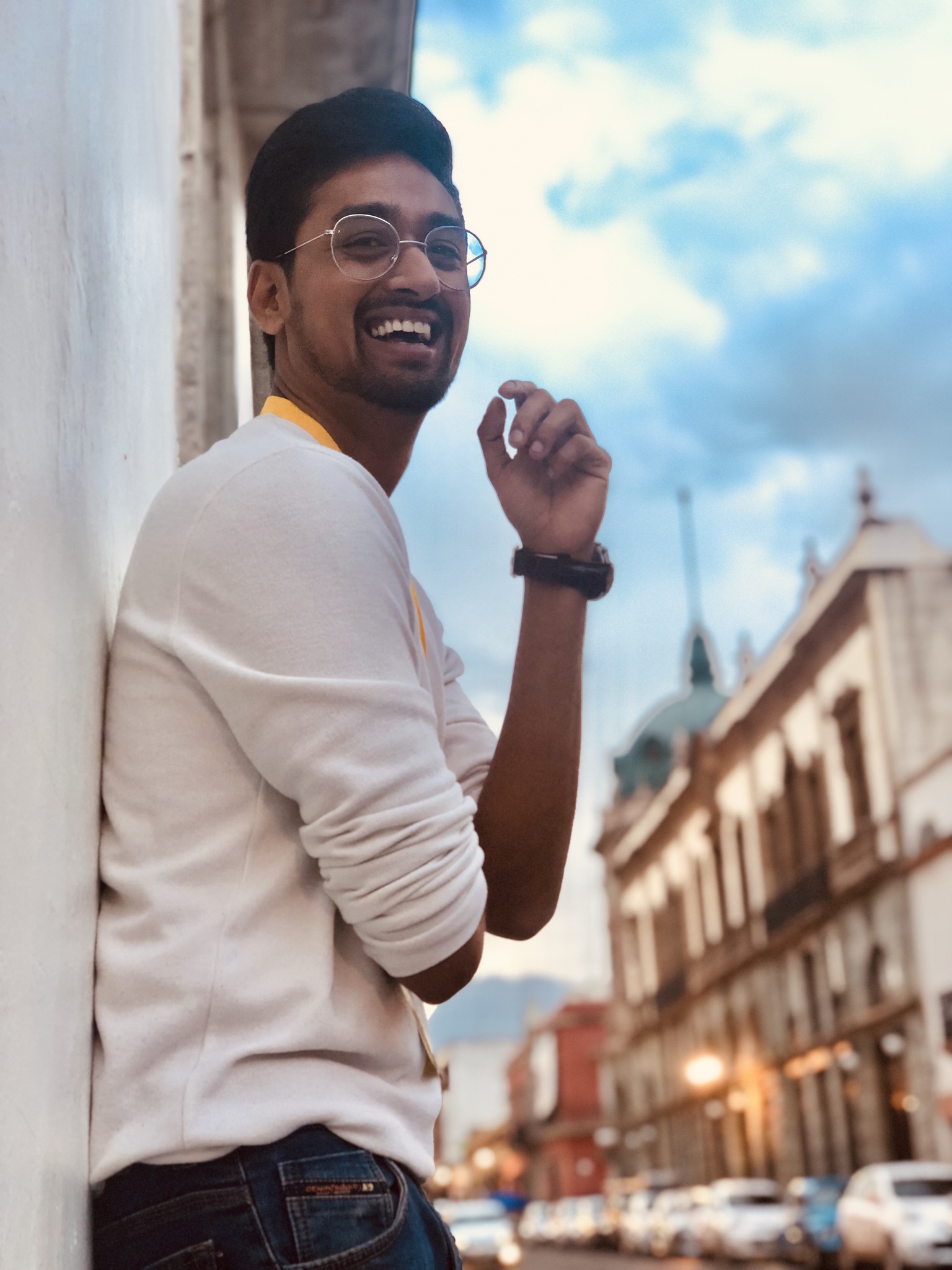