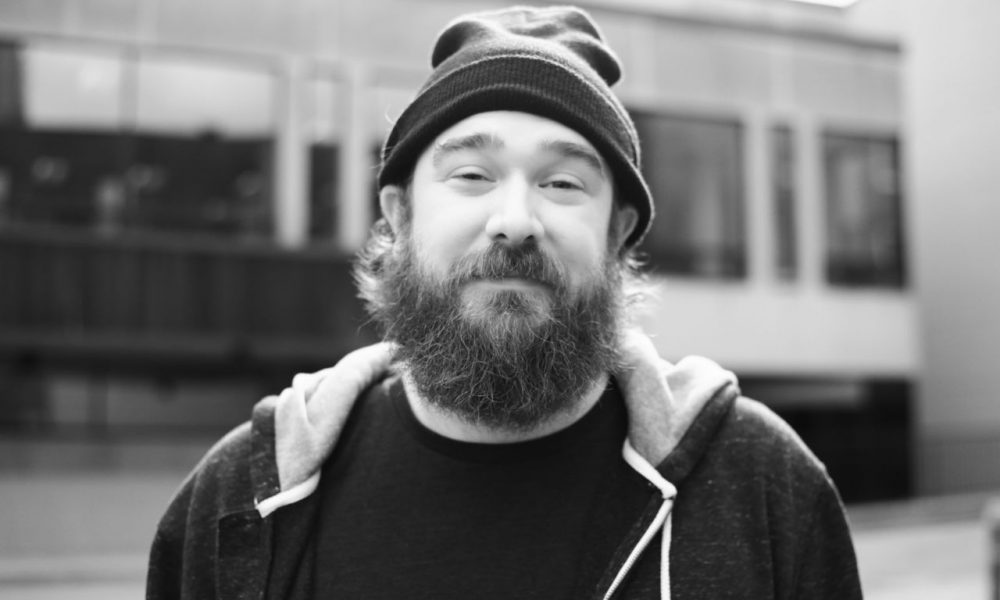 Today we’d like to introduce you to Andy Keilen.

Thanks for sharing your story with us Andy. So, let’s start at the beginning and we can move on from there.
I first picked up a still camera in 2008. I was a Telecommunication major at Michigan State University but wasn’t loving the direction I was in. Film and video were what I wanted to do, but wasn’t finding myself satisfied when it came to what the classes were having me do. During the summer of 2007, I took a non-major photography class at Lansing Community College down the street. I was getting enough compliments on my work that I transferred over in the Spring of 2008 full time.

Since I have played and loved music, it was only natural that I wanted to capture concerts. The first concert I tried to get in with a camera was a Relient K show in Grand Rapids. Not knowing you needed a photo pass, I stupidly tried to walk through the door with my camera (still 35mm film at the time) and was rejected. Luckily I knew the opening band, The Rocket Summer, had his wife working his merch table. I was a huge fan of The Rocket Summer, so I went up, pleaded my case about being new to photography, wanting to start shooting shows, etc, and she stunned me by giving her tour laminate for me to borrow and bring back at the end of the show. I honestly owe my start to Tara and Bryce Avary (Bryce is the Rocket Summer and Tara is his wife). They gave me the opportunity to start shooting and even gave me a photo pass a couple of months later so I could shoot my second show. Once I got to LA, I ran into them at a small show in Echo Park and kind of “fangirled” out at them because I owe them just so so much.

After a couple of years of shooting around Michigan and Chicago, I contacted Rolling Stone Magazine and get a non-paid internship in the Fall of 2009. Did that for three months and stayed around NYC/NJ until I moved out to LA in the Summer of 2011. That next year I got my first Rolling Stone gig shooting a benefit at the Hollywood Bowl and have been shooting off and on for them ever since.

Great, so let’s dig a little deeper into the story – has it been an easy path overall and if not, what were the challenges you’ve had to overcome?
There are always challenges getting your foot in the door, especially with a field like the music industry. It’s taken me almost 11 years to get in as the photographer on tour (I’m currently out with Incubus) and to become a full-time photographer. Up until two months ago, photographer was only a nights and weekends job. But I kept shooting and pushing and finally am doing it full time.

I’ve found you cannot get down on yourself when people don’t respond to emails or follow through with what they promised. Especially in LA, it’s hard to find someone that will fulfill promises made in passing. From my experiences in NYC and LA, here is what I found…In NYC, it’s hard for someone to give you the time of day, but once they do, they will bend over backwards to help. When you get to LA, you’ll get bombarded with promises and handshake deals that most people won’t’ follow through with. Both are frustrating, but you have to find the line of being relentless and not annoying.

We’d love to hear more about your work.
I own a photography/videography company and most of my work comes through music photography. I work with clients such as Incubus, AJ McLean, The Forum, Rolling Stone Magazine, Goldenvoice and many others.

The thing I’m most proud of is I’ve never turned down a photography job. I enjoy dabbling in all kinds of photography (product, portrait, weddings, music, so on). I love learning and evolving my skills to any kind of work a client may need

Do you look back particularly fondly on any memories from childhood?
Probably visiting my Uncle Mike’s cabin with my family in Northern Michigan 🙂 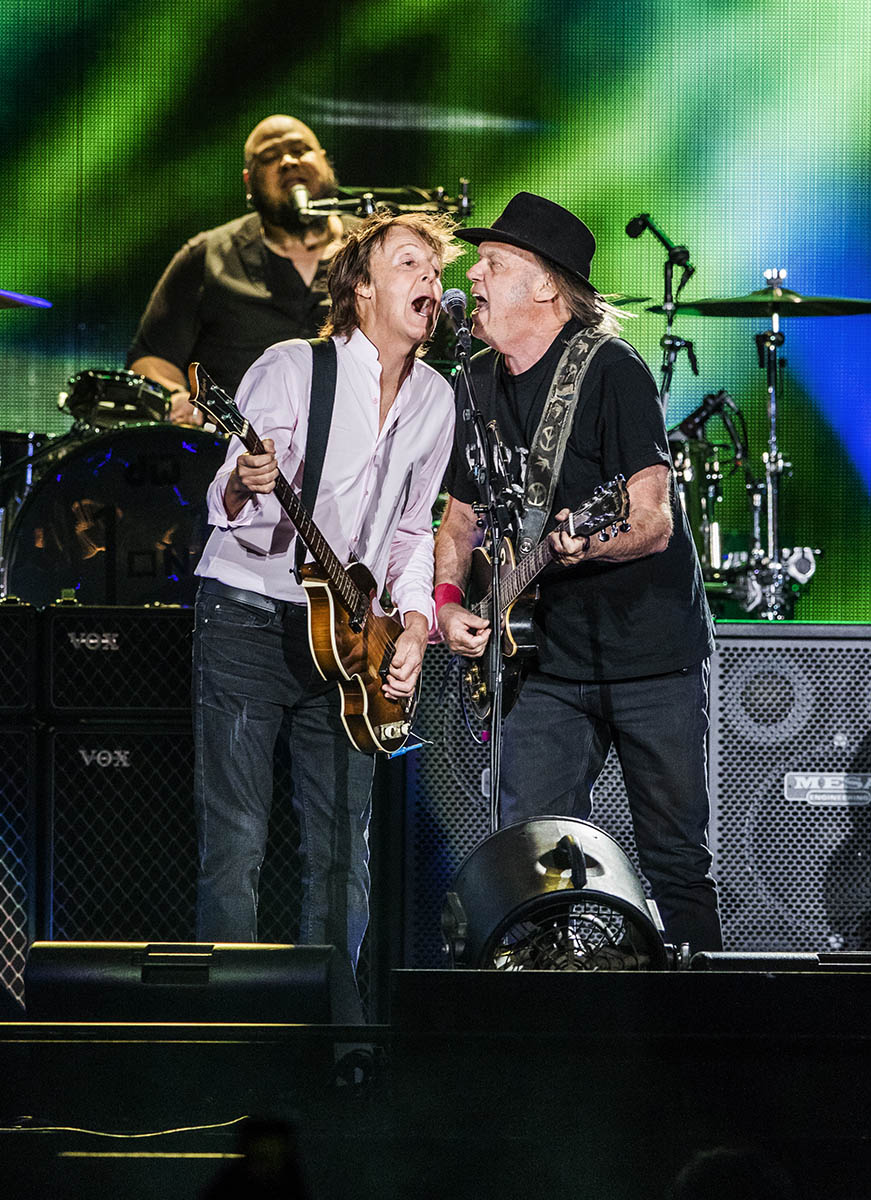 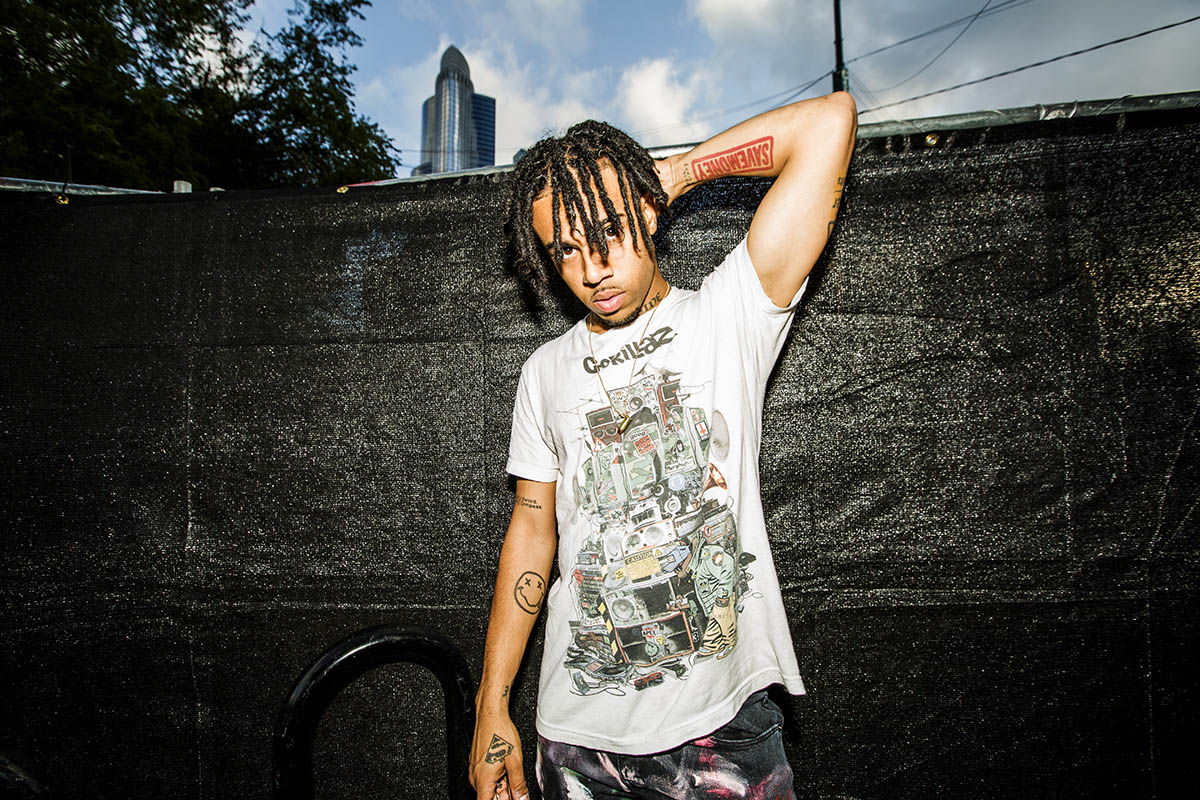 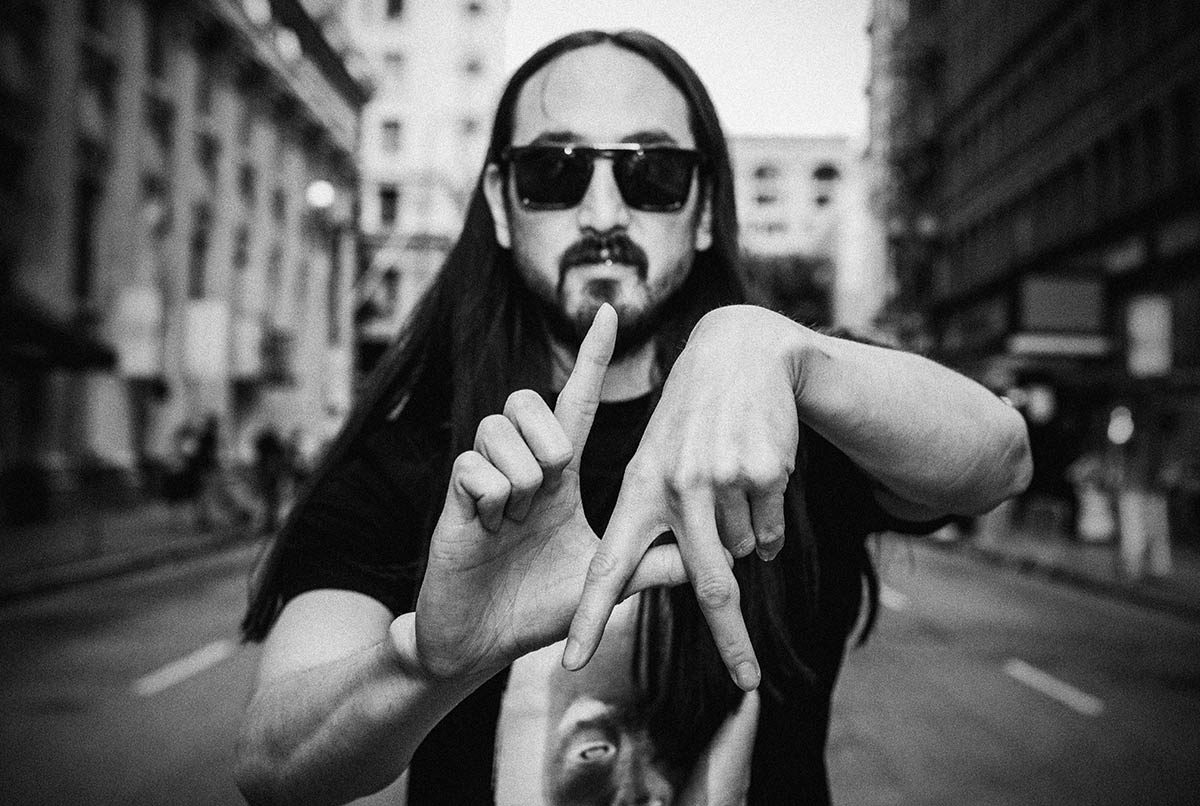 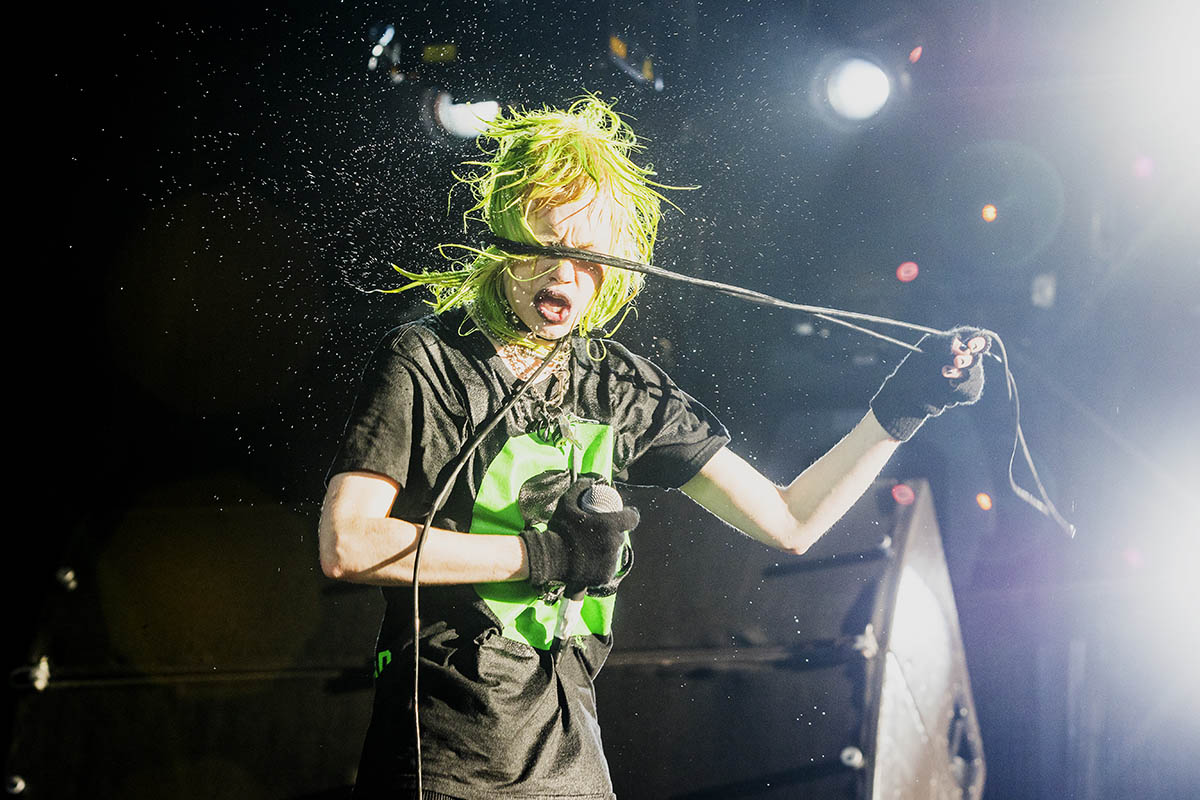 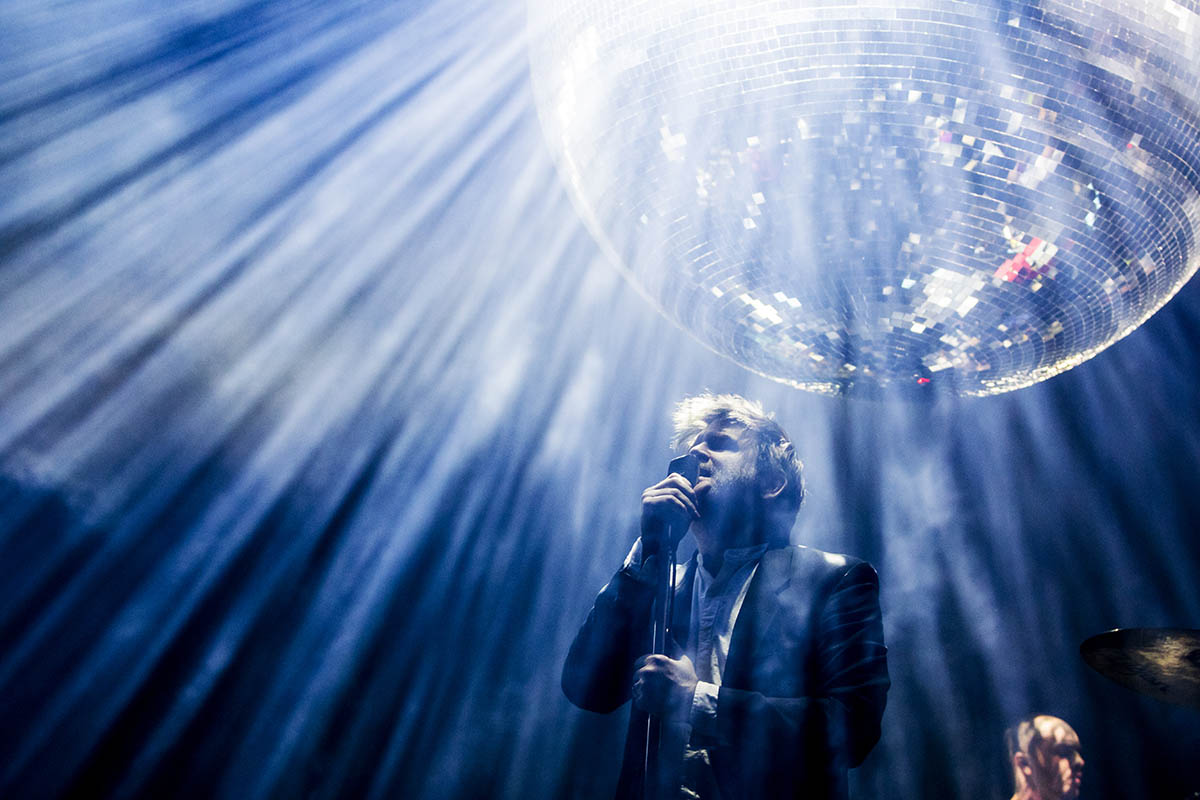 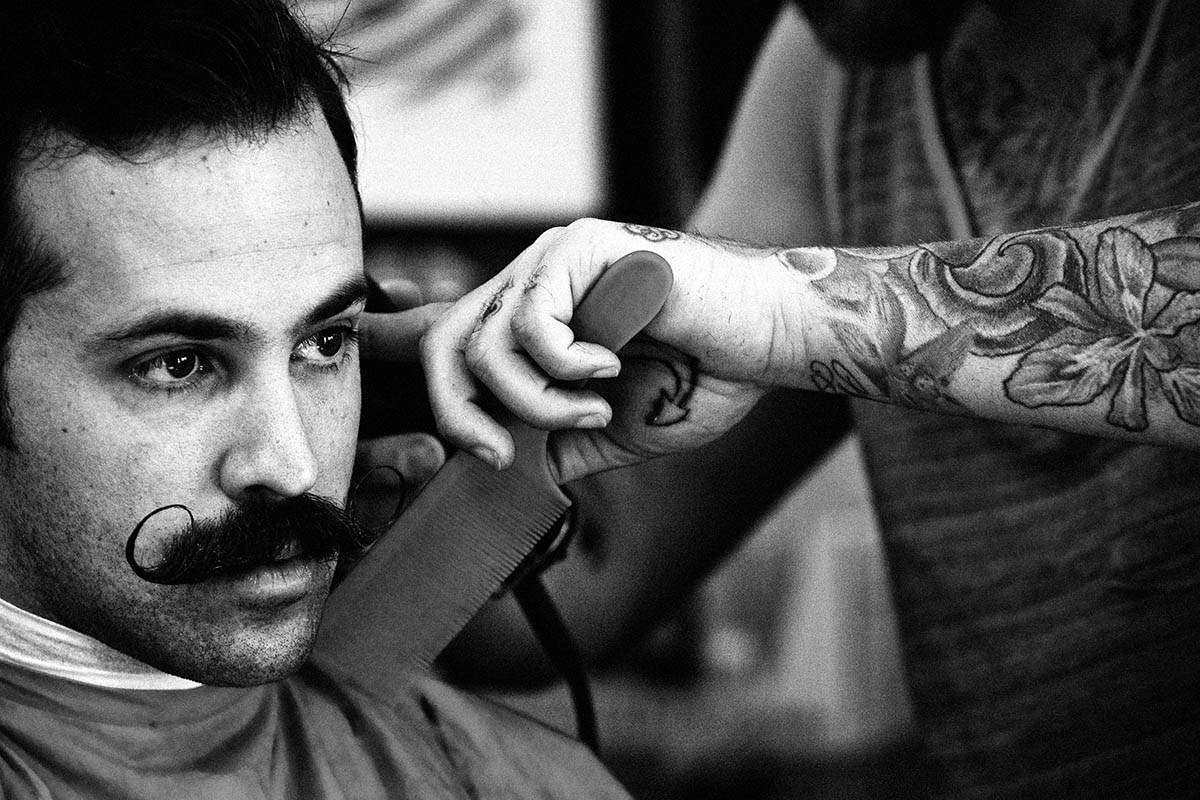 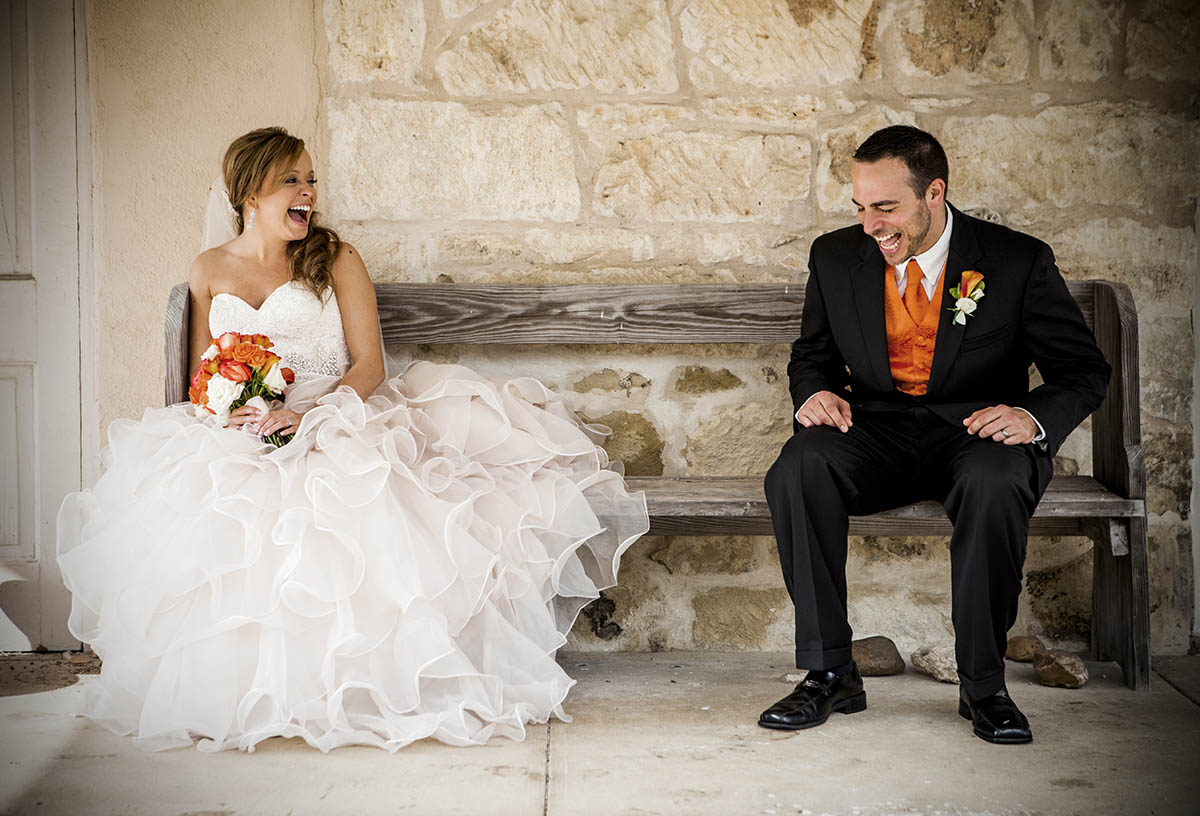 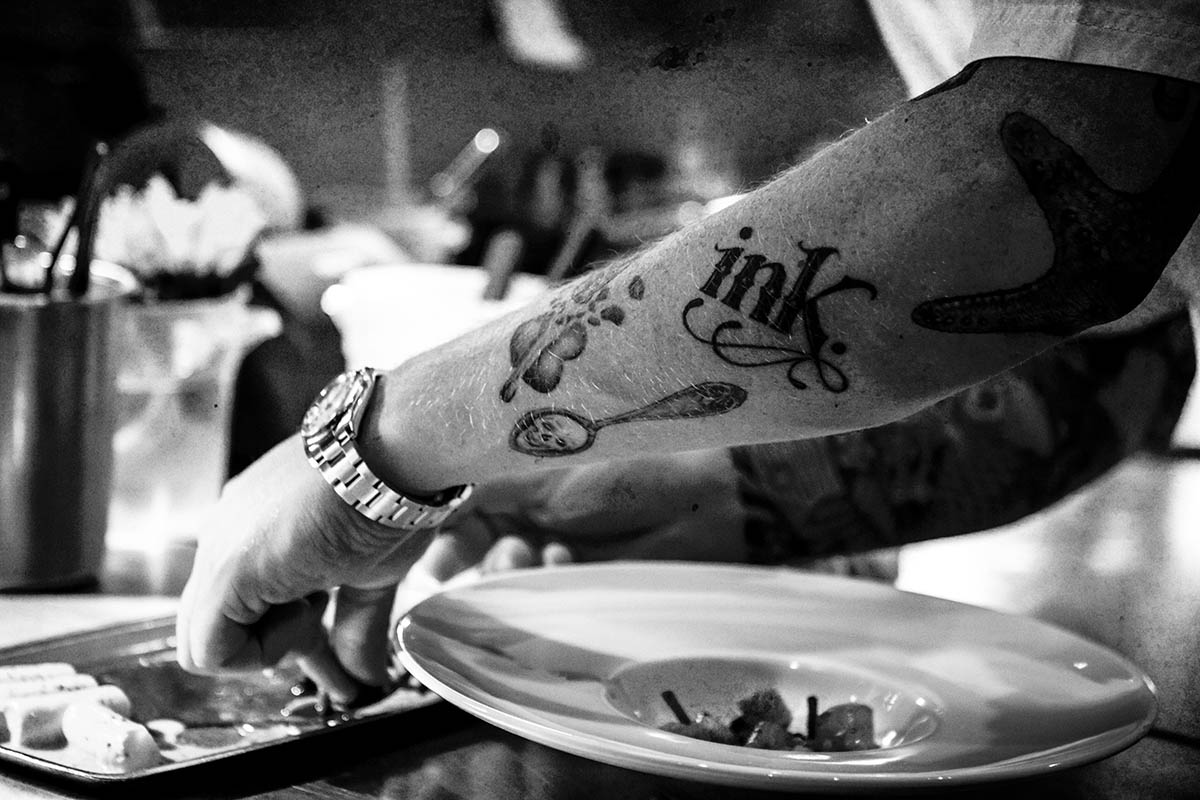