Today we’d like to introduce you to Ali Afshar.

So, before we jump into specific questions about the business, why don’t you give us some details about you and your story.
I was born in Iran, and at a young age, my family moved to London to help my mother get treatment because she had been diagnosed with cancer. This was at the same time Iran went through a revolution, so we had to leave.

Unable to return to Iran because the government had seized our property and assets, we eventually moved to Petaluma in Northern California to continue with her treatment. My mother, Leila, was a celebrated poet and songwriter, so I grew up in recording studios surrounded by musicians and inspired by the creative arts.

After my mother passed away in 1989, I was in high school and turned my focus into cars and street racing as well as wrestling (both of which we later made movies about!). Those years were very hard, but I put myself through college by booking small acting jobs, street racing and fixing up old hot rods and reselling them.

It took some time, but I did earn my degree from California State University, Northridge. After college, I raced professionally and still continue to race from time to time for Subaru of America. I took time off acting to tour and race with approximately 60 events a year, but I wanted to pursue acting, so I came back.

I was in a good position with a few film finance relationships who allowed me to combine my two careers. Our first film, Born to Race was produced soon after! That led ESX Motorsports to branch out into ESX Entertainment and ultimately folded into FORREST FILMS. And now we’re on our 15th film!

We’re always bombarded by how great it is to pursue your passion, etc. – but we’ve spoken with enough people to know that it’s not always easy. Overall, would you say things have been easy for you?
The road is never smooth. If you want something bad enough, you’ll stop to fix the flat tires and continue on your way. The most difficult struggles we’re dealing with my mom’s passing from cancer and not being able to see my dad for several years because he was stuck in Iran.

As a youth, you want to have some sort of stability in your life. I had my brothers thankfully, but having been from another country, not having parents around, and working my way through school was a huge struggle. I could’ve gotten into the wrong crowd, done drugs and such, but I wanted to honor my mother by finishing school.

Because of what I’ve gone through, I believe you shouldn’t waste any of your time. Do what you love to do and help those around you.

So, as you know, we’re impressed with Forrest Films – tell our readers more, for example, what you’re most proud of as a company and what sets you apart from others.
In 2014, Forrest Lucas of the Lucas Oil empire and I partnered to create a slate of feature films. In 2018, Forrest Lucas and I launched the “Forrest Films” brand and are producing and distributing our slate of American dream & inspirational films.

I am known for finding or creating heartfelt and exciting stories that audiences can connect to. We are most proud of our films for their message of ‘doing the right thing.’

What sets us apart is that we are able to make impactful quality films for a lower budget. 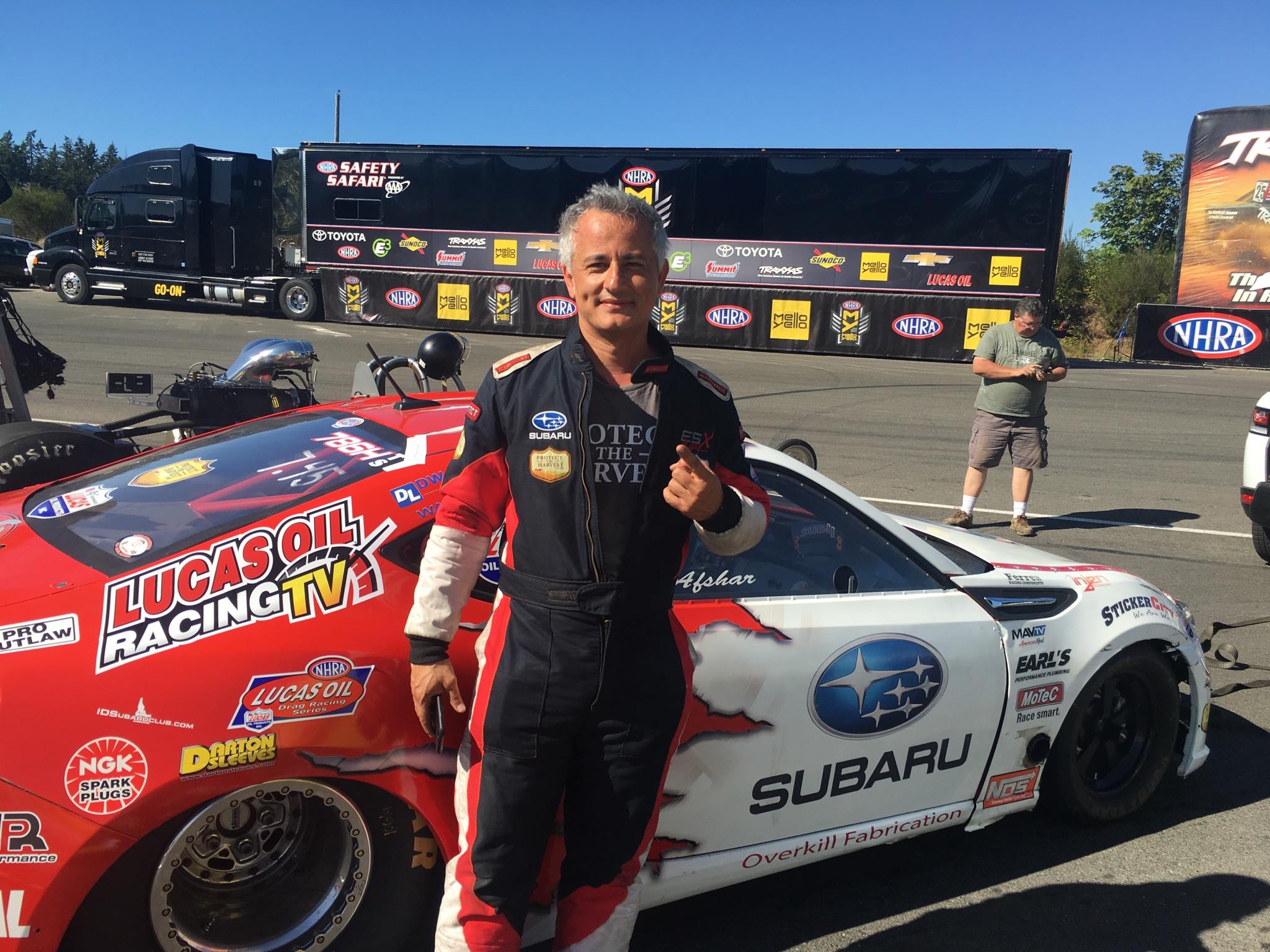 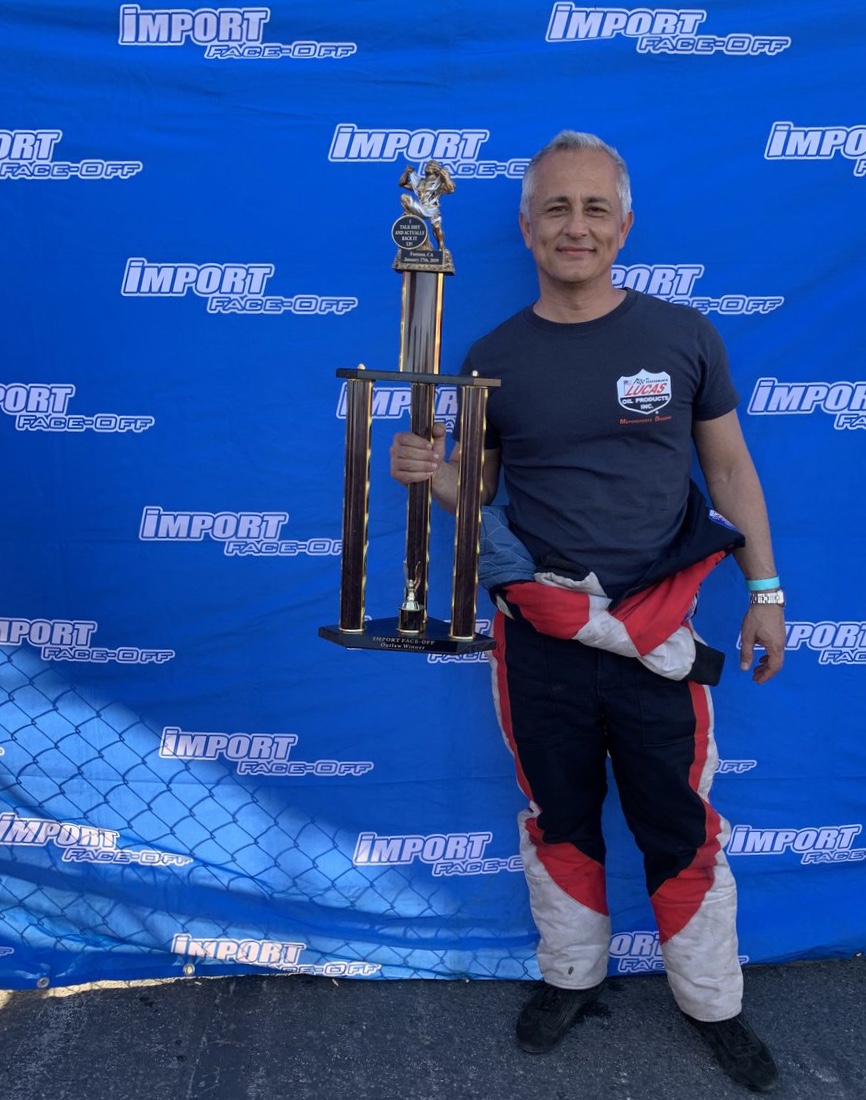 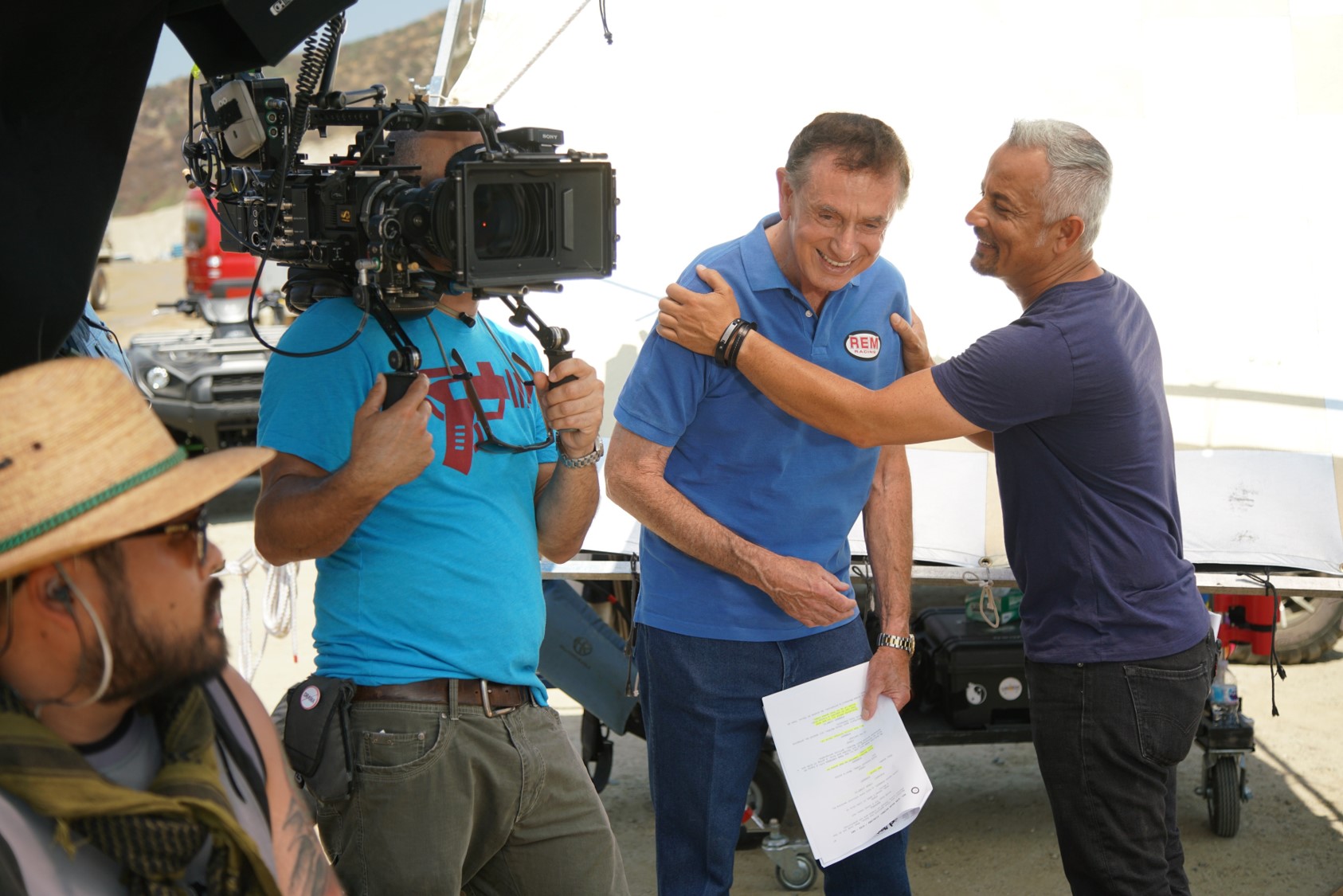 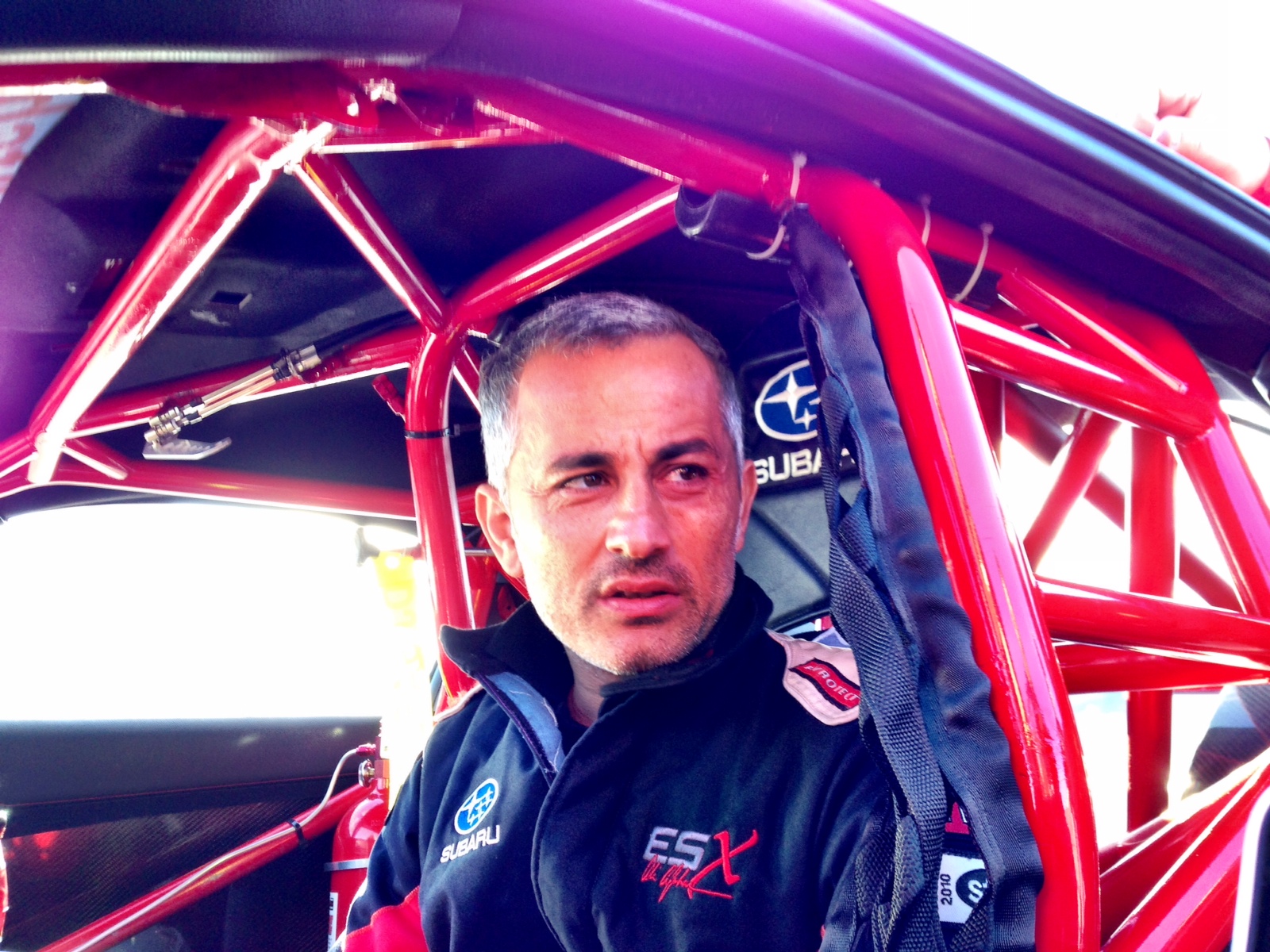