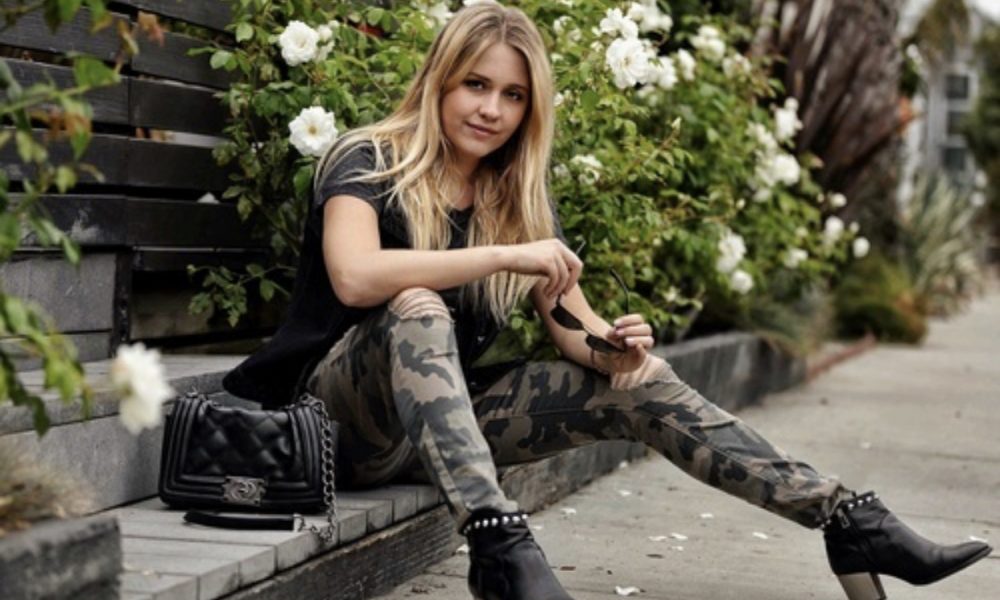 Today we’d like to introduce you to Alexandra Creteau.

Alexandra has an extensive list of acting dating back to the beginning of 2012 starring in the suspenseful thriller hit titled, “Night of the naked dead.” Alexandra was originally born and raised in Chernovtsy, Ukraine. At the age of 21, she moved to the USA, where she fell in love with acting and modeling. Alexandra enjoys modeling but acting is her main interest.

She is professional and dedicated to her work with a likeable personality. Alexandra has played many roles in different short and indie films. She is a very creative person who is good with details and sharing her ideas. Alexandra enjoys sharing her fashion, lifestyle, beauty tips and other posts on her Instagram and YouTube and she hopes to grow more and more every year as a social media influencer…. Since moving from the east coast to Hollywood in 2016 to pursue her career more seriously, the social media influencer platform presented itself in a manner to be a visual representation of Alexandra’s brand.

Since relocating, she has worked on several projects since then including, but not limited to, American horror story, X-MEN new mutants including several other titles included on her IMDb page. Her numerous appearances at brands events and interviews have propelled her career to new heights as of recent.

Overall, has it been relatively smooth? If not, what were some of the struggles along the way?
I had some challenges as everyone else who is trying to make it in acting or grow social media platforms. Algorithms on social media platforms change quite often and it can be difficult to grow or keep engagement on the same level. With acting it can be difficult too; you never know what casting directors watching. One year can be really good for you, and the next can be slow… So, we always have to learn new ways how to improve ourselves.

Please tell us about your work.
My main platform on social media is Instagram. It started out as something fun and entertaining for me. It allowed me the freedom to focus more on acting and modeling. Later, it eventually became a small business for me. This business grew, eventually becoming part of my personal brand. Brands have the option to reach out to me through direct message or email. I have worked with different brands such as: Old Navy, HENNESSY, Rimmel LONDON, Sally Hansens, Pure Protein, Oreo, Flattumy, Elli activewear, Built Ny and many others. I’ve been using my social media platform to connect with people around the world.

I share content that is dedicated to inspire women and men. I love that I can use my personal brand to inspire and motivate people to be better versions of themselves. I have two Russian YOUTUBE channels and an English YouTube channel: Dalex Vlogs. We are currently focusing on filming daily vlogs and couple’s videos with my Boyfriend David Murrietta. As of recent, i have had the inspiration and opportunity to create my own projects, in different roles besides acting, but those will have to be a surprise for now since they are still being filmed.

What is “success” or “successful” for you?
For me, Success is spending the majority of my time focused on my work or tasks that I love and at the end of the day be able to feel that what I do is fulfilling. I feel success is defined by being linked with maximizing our own potential and helping other people in a meaningful way while providing the freedom, lifestyle and experiences that we each desire. 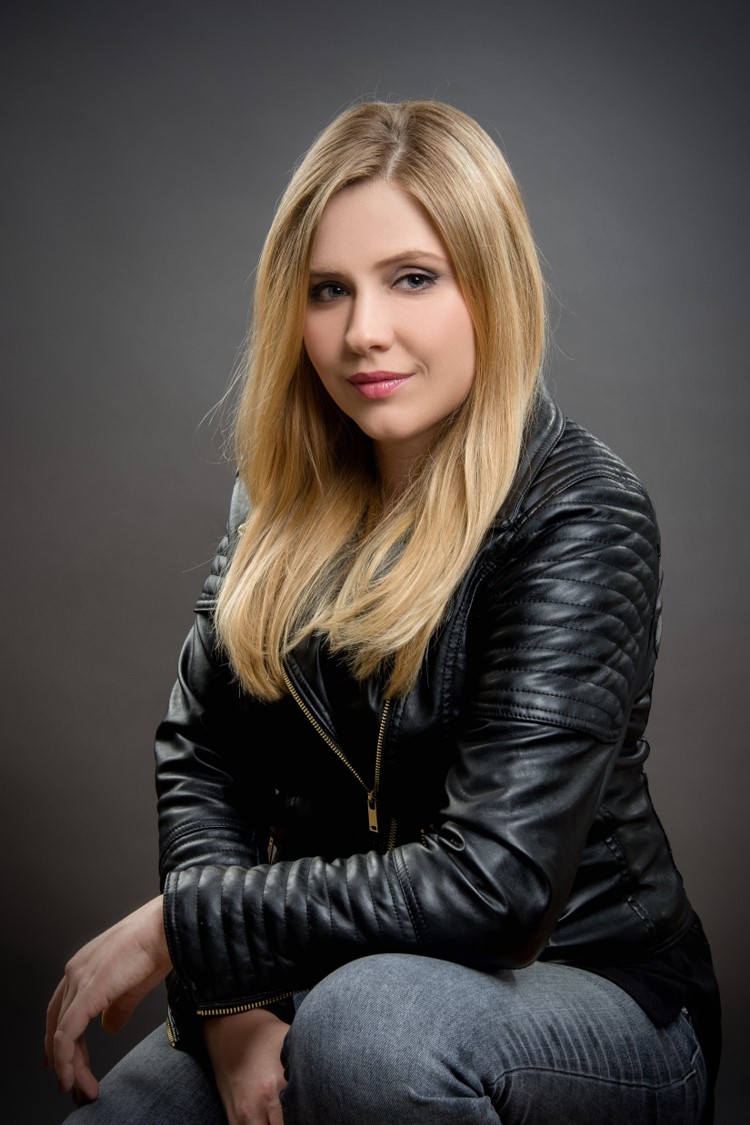 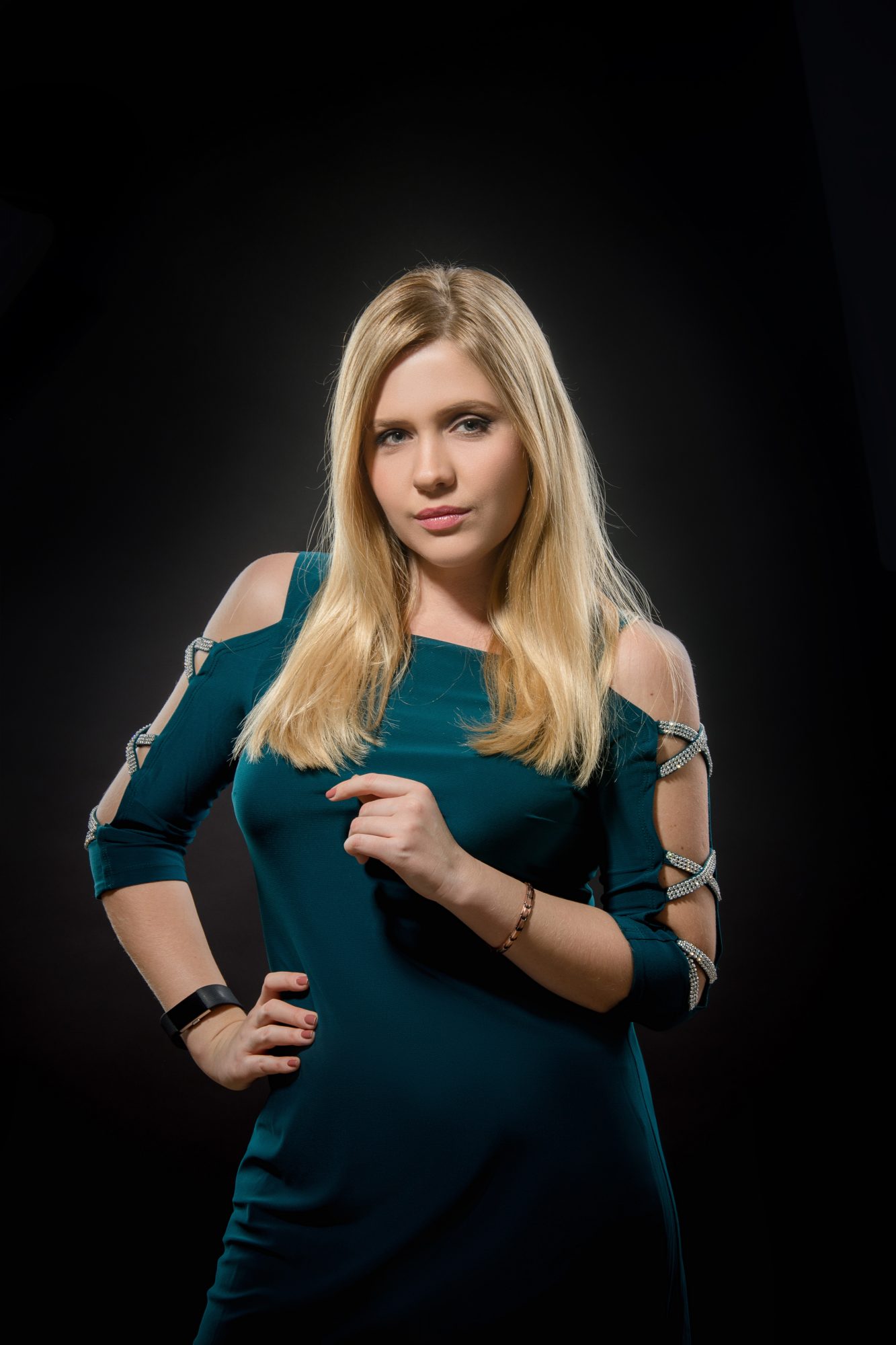 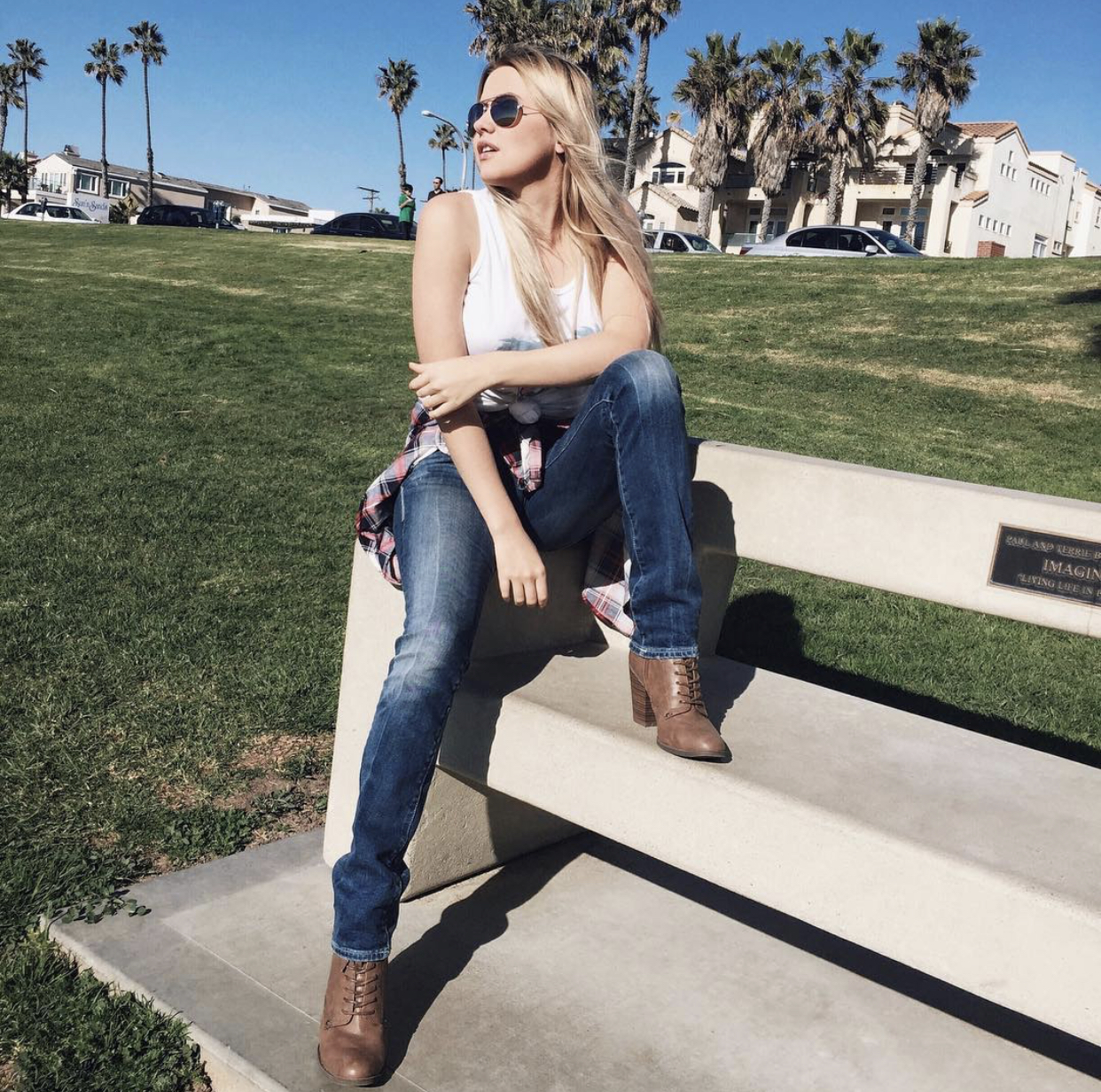 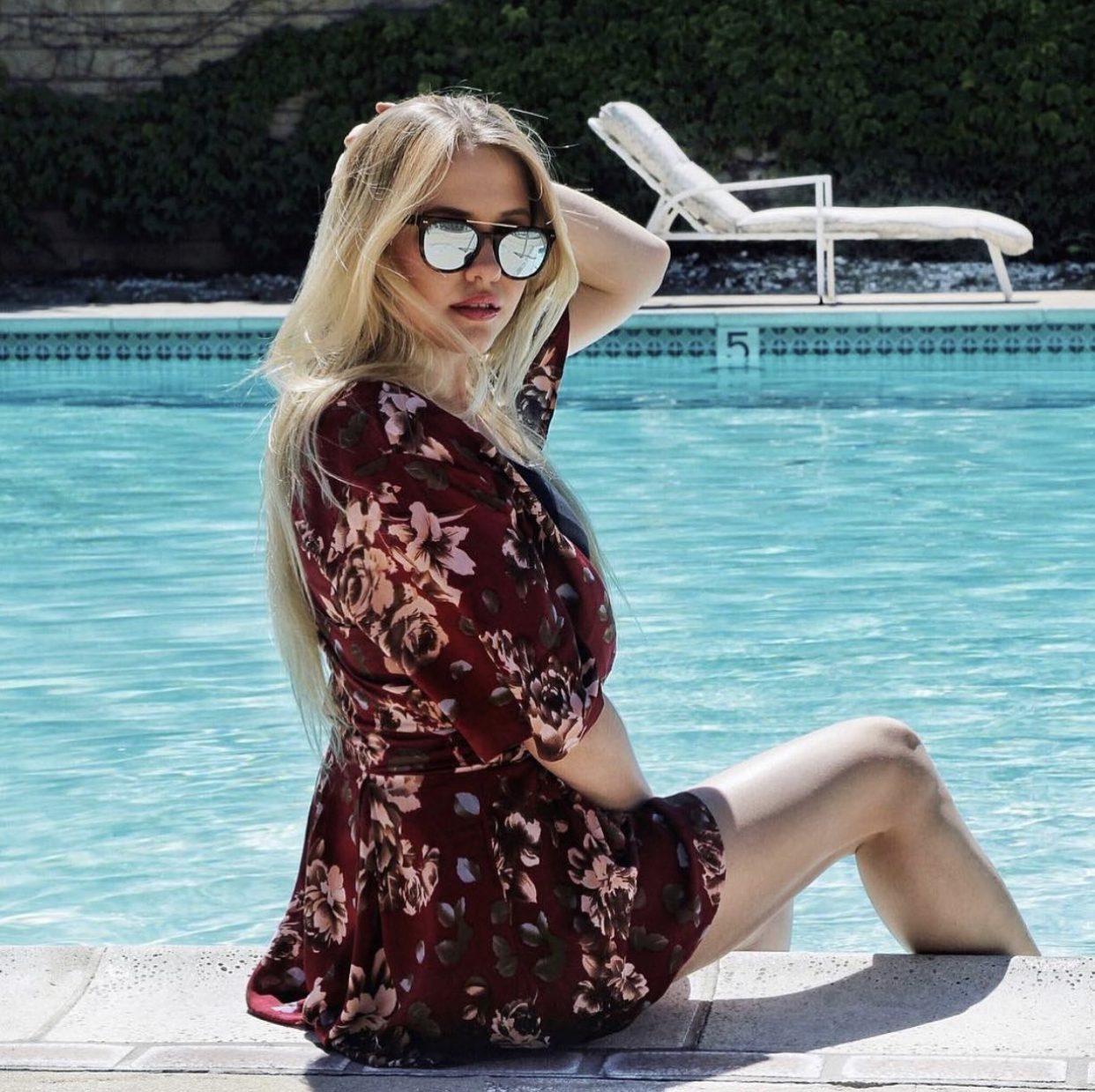 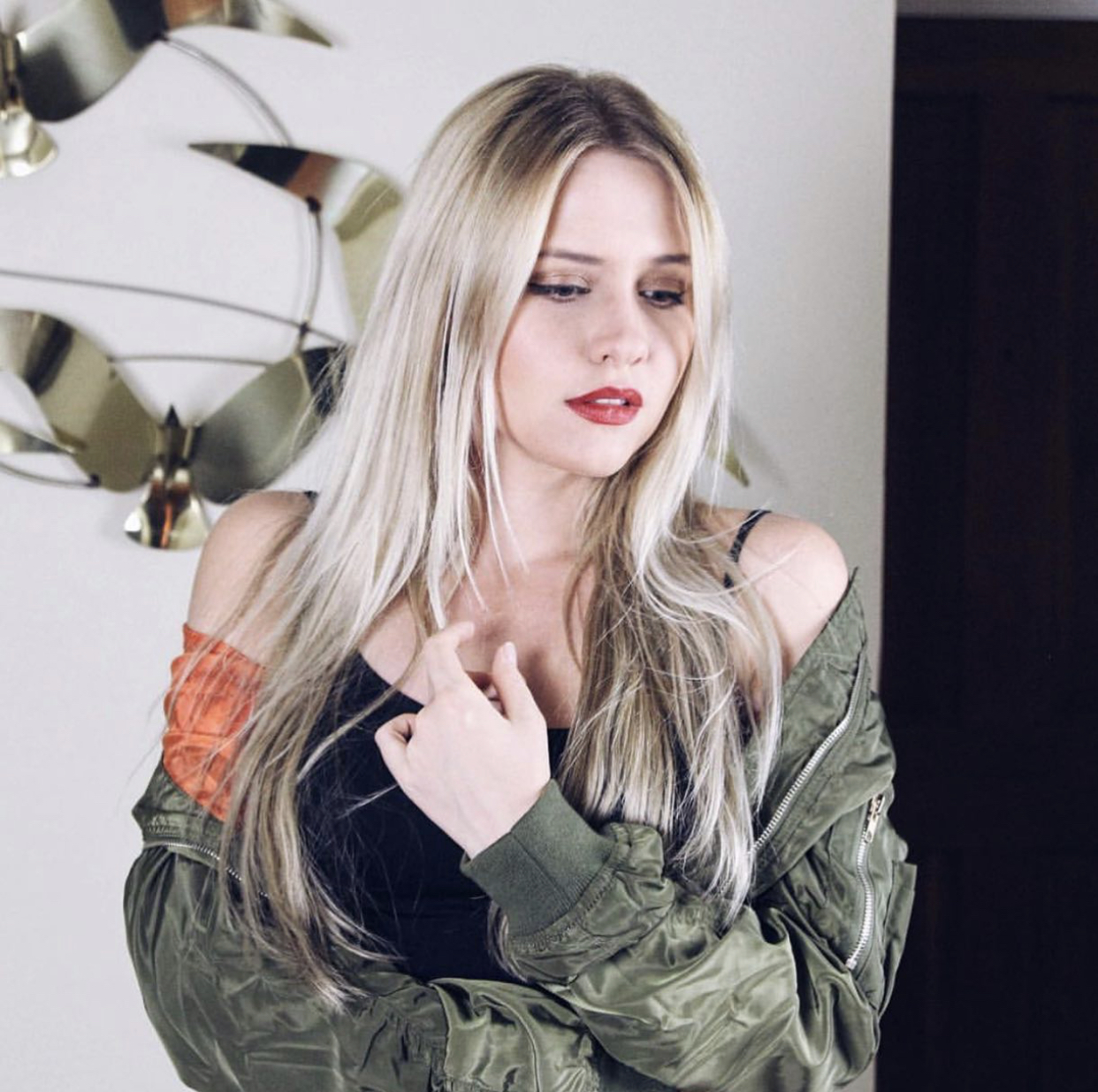 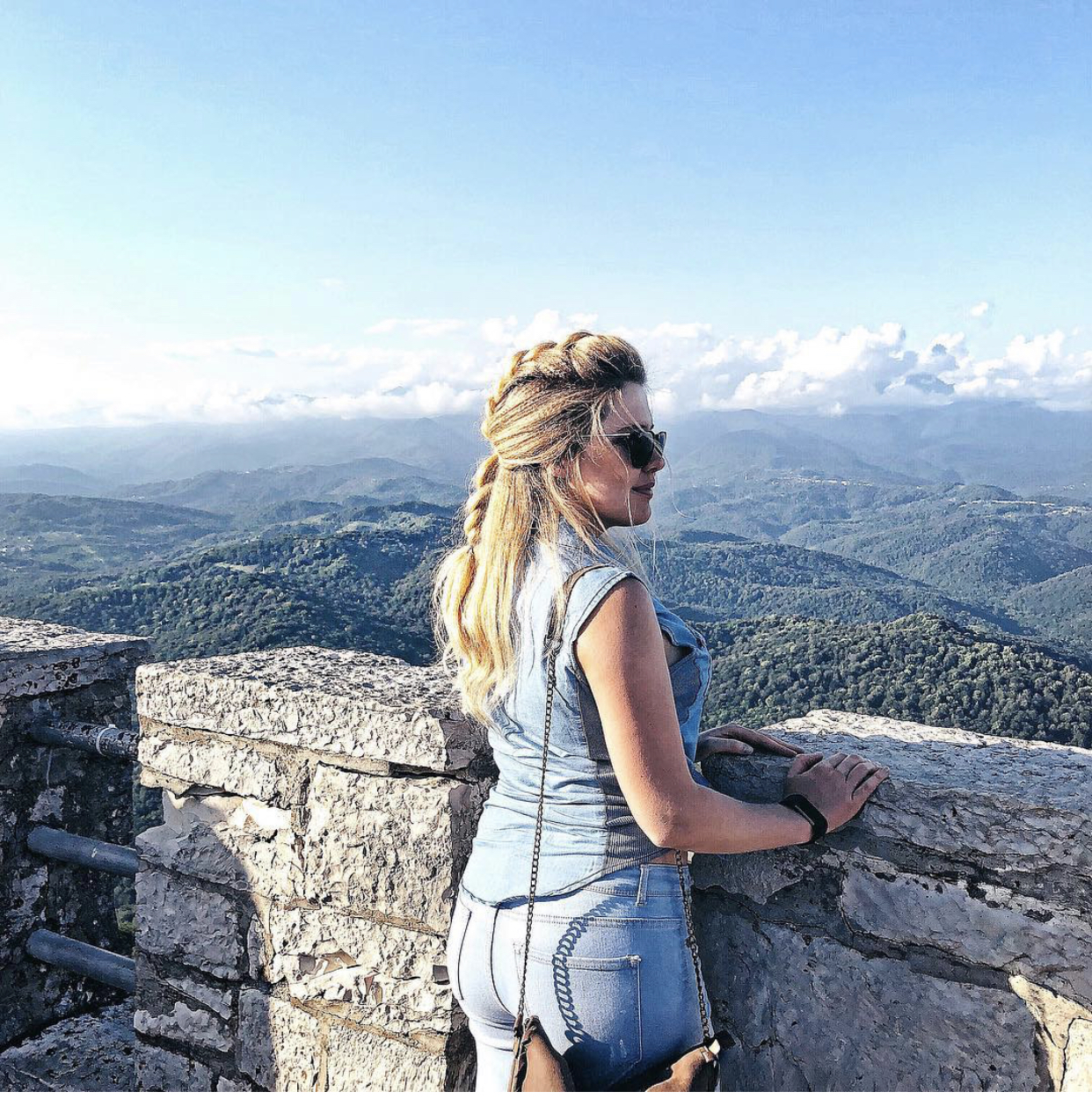 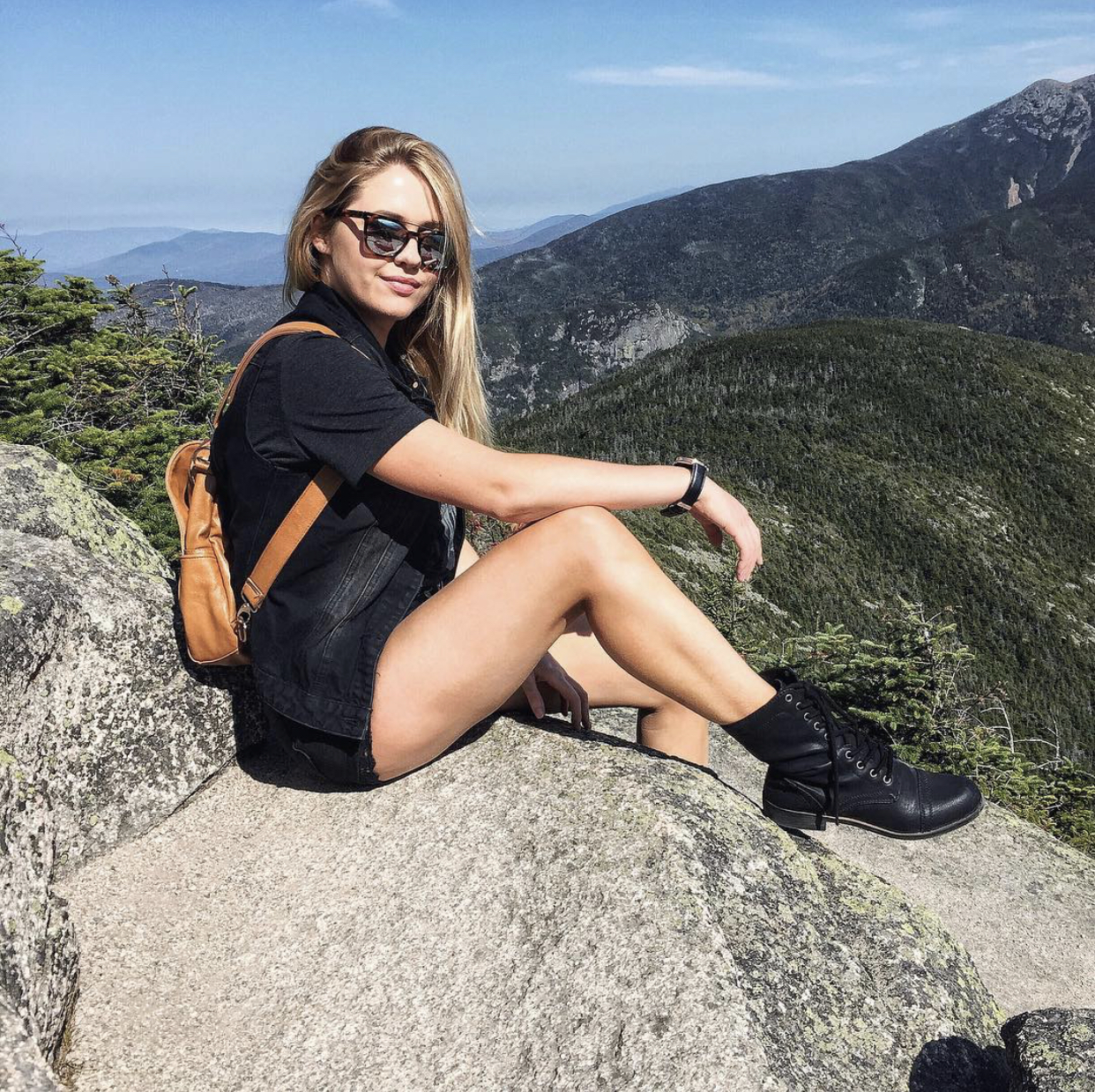 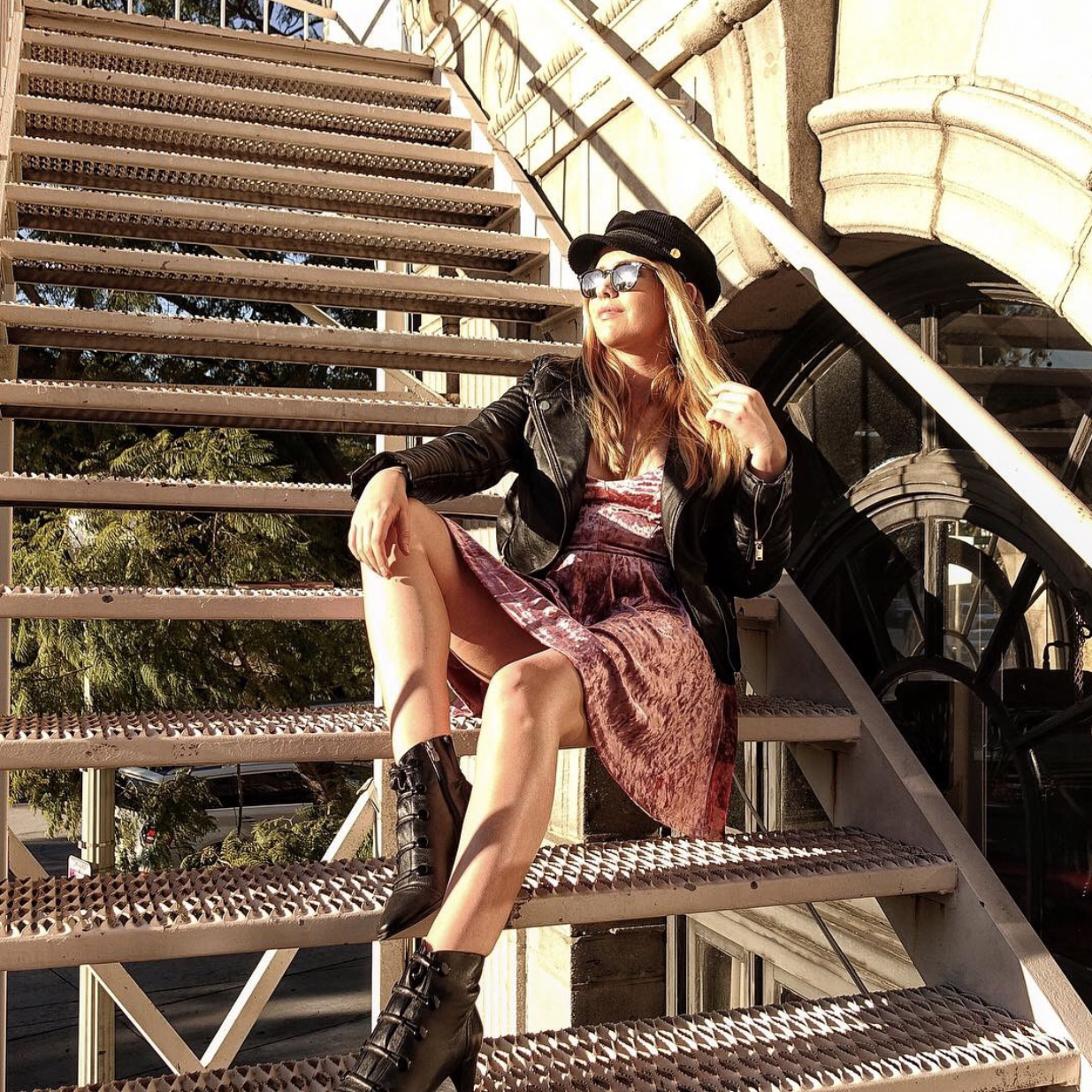 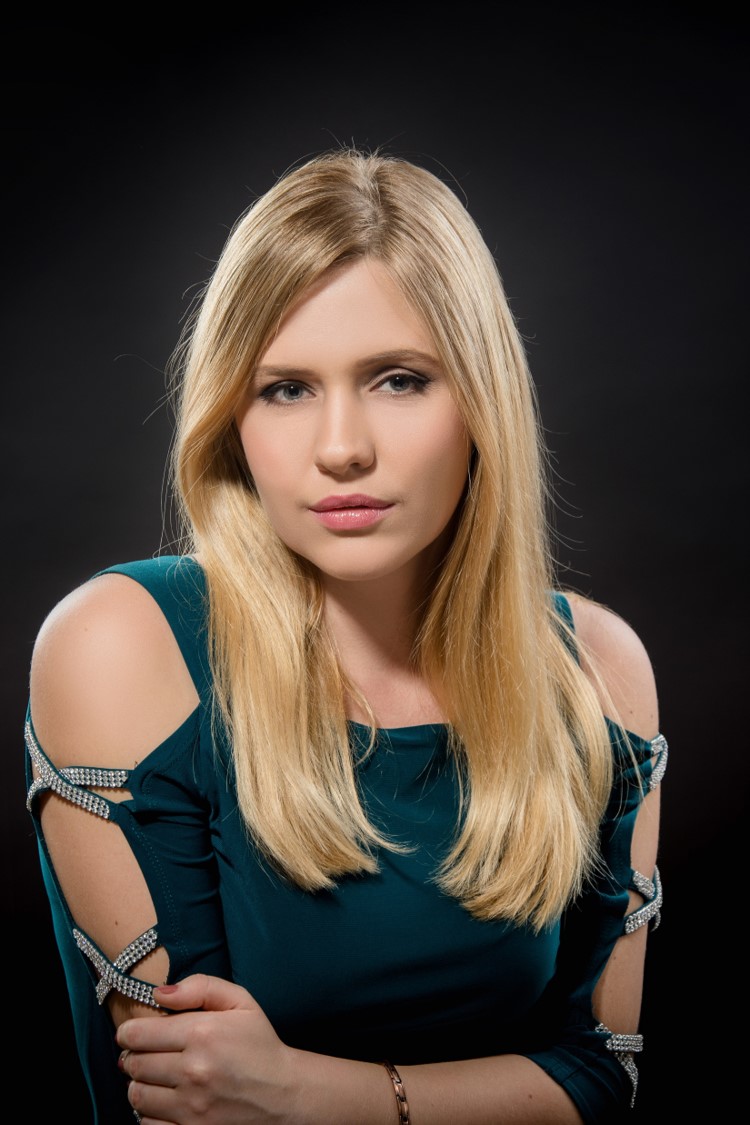 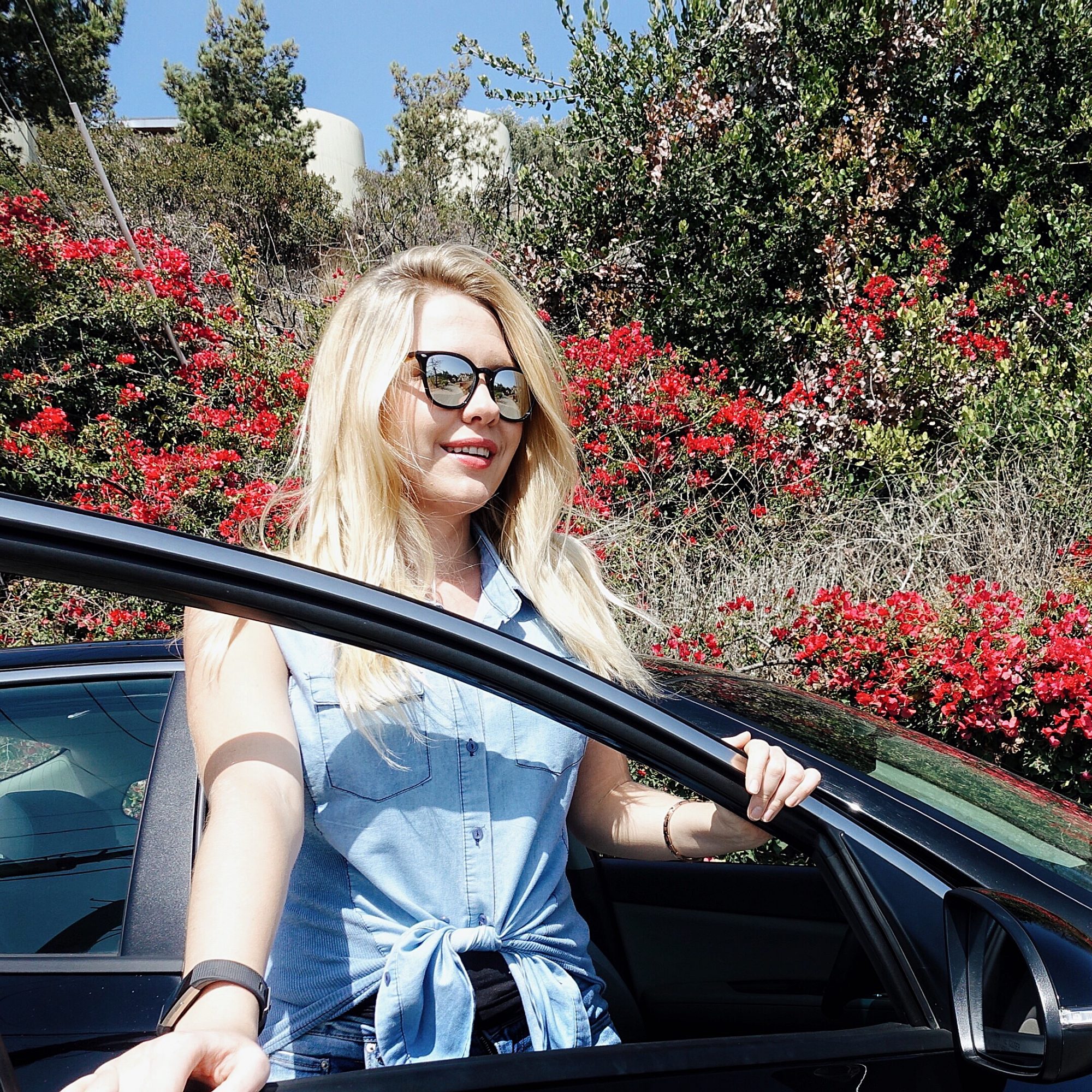